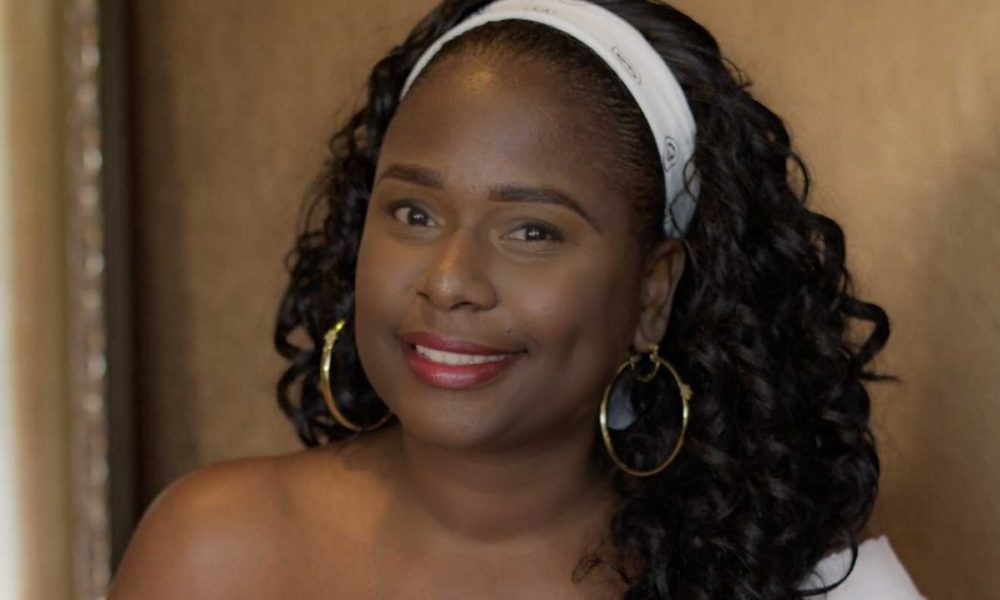 Today we’d like to introduce you to Kenisha Edwards.

So, before we jump into specific questions about the business, why don’t you give us some details about you and your story.
Growing up in South Central Los Angeles my passion about education and youth empowerment in underserved communities. I was raised in a single parent family and watched my mother struggle and work hard to pay bills for many years until she landed a job with U.S. Postal Service.

Once my mother was able to earn more income, it allowed her to expose my sister and I to restaurants, museums, arts, and recreational places outside of my community. As an adolescent I began to volunteer at various nonprofit agencies, combined with my mother’s inspiration, I was driven to launch EXPOSED, to provide opportunities of access and exposure, to homeless children, so they could experience the world outside of their current existence and circumstance. As a resident of an underserved community in South Central Los Angeles, I know that education is not the only way to break the cycle of homelessness and poverty. Exposure to different environments and positive influences are integral for a growth mindset which has helped me become who I am.

I started my philanthropic endeavors at the early age of 15 volunteering at the Exposition Park Library mentoring at-risk elementary students. Feeling heartbroken about the rampant homeless situation on Skidrow, I started volunteering at the local shelters on weekends and holidays. Even though I was giving my time, I wasn’t fulfilled. It wasn’t until she met Tiffany Rose and joined the non-profit My Friend’s House LA to feel like I was making a difference. “My Friend’s House provided many different opportunities to help the homeless and allowed me to contribute as much I liked. Being a teacher at heart, helping children in need is my calling.

I worked for the Los Angeles Unified School District (LAUSD) for 13 years. I earned her bachelor’s degree and teaching credential while working as a Special Education Assistant then subsequently moved on to Teaching High School English. I ended her tenure with LAUSD to pursue an opportunity to teach English in Seoul, South Korea for a year. After returning from South Korea I started working for the Los Angeles County Office of Education (LACOE) as a contracted School Site Reviewer, where I ensured the sufficiency of textbooks for students.

Making sure that each student had a textbook was one of the most rewarding aspects of my job. After my contract with LACOE ended, I joined School on Wheels, a non-profit that provides tutors and educational services to homeless children. I worked as a Regional Coordinator servicing homeless child in the South L.A. Region, South Bay, and Compton.

Overall, has it been relatively smooth? If not, what were some of the struggles along the way?
Like many non-profits, our biggest challenge is finding consistent donors and sponsors. We are not government funded so we heavily rely on corporate and individual donations.

Alright – so let’s talk business. Tell us about EXPOSED – what should we know?
EXPOSED was launch on September 25, 2016. On that day, I partnered with LACMA and transported 50 homeless children from Compton to experience the arts and cultures the museum has to offer.

LACMA graciously sponsored the fees for the exhibits. Before attending the trip, the kids had doubts and reservations because they’ve never been to LACMA and though it was just another “typical” museum. The kids had an amazing time learning about Chinese Art History, creating their own art, and experiencing an exhibit that famous rap artist “Drake” used in his video for the song “Hotline Bling” Observing the kids absorb the culture and arts at LACMA and knowing that most of them would ‘ve never had that opportunity confirms that EXPOSED is needed.

Another significant trip we provided was a trip to Tchaikovsky’s “Nutcracker” at the Walt Disney Concert Hall in November 2016. Disney donated tickets for 50 homeless from shelters in South L.A. In December 2016 I teamed up with my cousin Dr. Shadieyah Edwards to create the “Edwards Toy Drive” to provide toys for homeless children in L.A. County. So far, we have provided over 500 toys to children in homeless shelters. With all the momentum EXPOSED started to gain I had to stop operations. My mother passed away on December 4, 2016, from Multiple Myeloma (Cancer) After a seven-month break I decided to get back to my mission, which has been helping through the mourning process. My mother was the catalyst for exposed and I must move forward to honor her.

Weekly, since my launch in July of 2017 I have made great strides towards the vision of EXPOSED. I have partnered with Cal State Dominguez Hills Child Development Department placing interns at homeless shelters and foster group homes twice a week to tutor. One of the shelters we provide tutors to is the Salvation Army. We service 30-50 kids living at their shelter on a weekly basis. I teach the interns teaching strategies, techniques, and how to work with homeless and foster youth. I am also partnered with radio station 93.5 KDAY. We host a Sunday at homeless shelters the last Sunday of each month and it’s our way to give our kids a day of fun and a mental break.

We provide food, toys, games, face painting, and KDAY provides a team live entertainment and DJ’s. The shelters that I choose for our Sunday Funday events are low funded and some are in danger of shutting down. We have incorporated an annual brunch event for foster teen girls called “Let’s Do Brunch”. The brunch is a day of encouragement and empowerment from motivational guest speakers sharing their journeys. Our goal is for each girl that attend the brunch to leave feeling motivated and ready to beat the odds. We want them to know that their current situations do not dictate their futures.

To keep EXPOSED progressing, I dedicate most of my time seeking out resources, sponsors, partnerships, and donors who are like-minded and willing to share in the movement that I and others like me have created for children living in poverty. I have used my influence and connections to align EXPOSED with a diverse group of supporters ranging from the entertainment field, corporate sponsorships to grassroots boots on the ground community stakeholders. 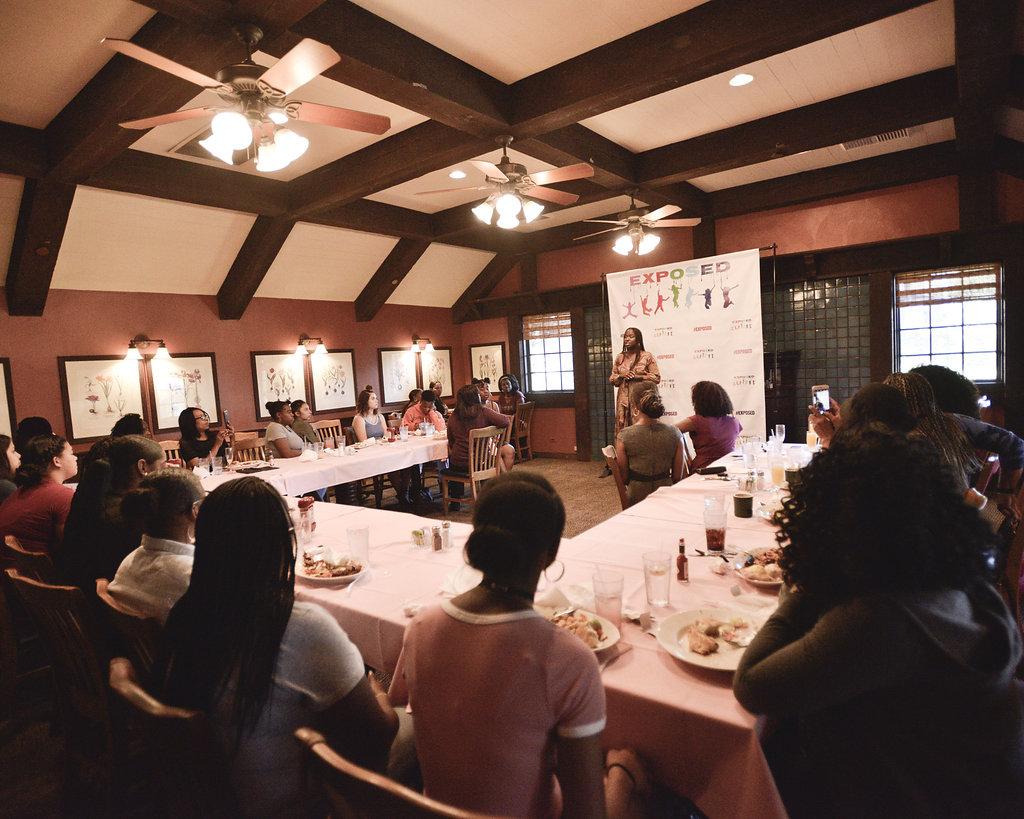 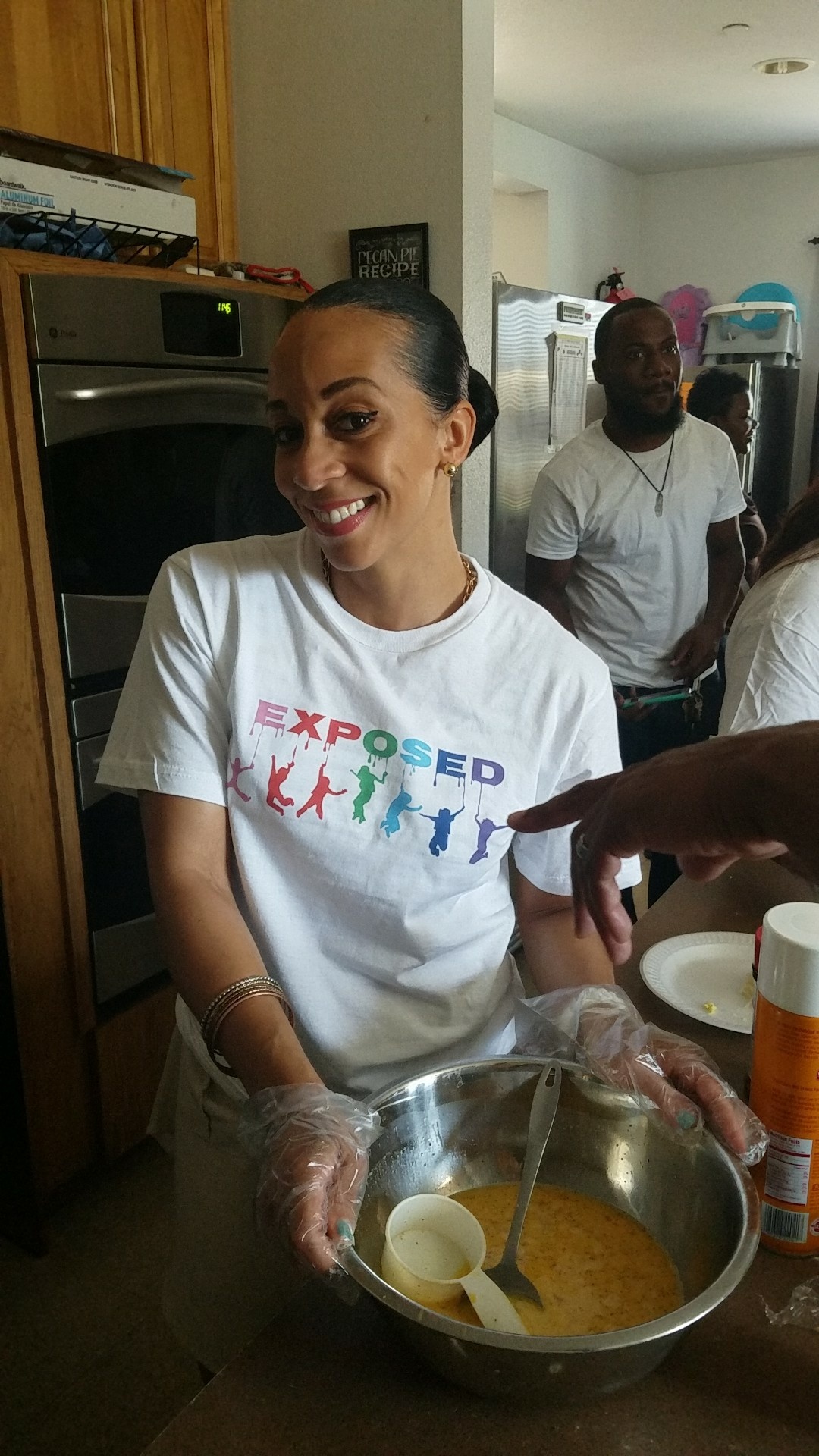 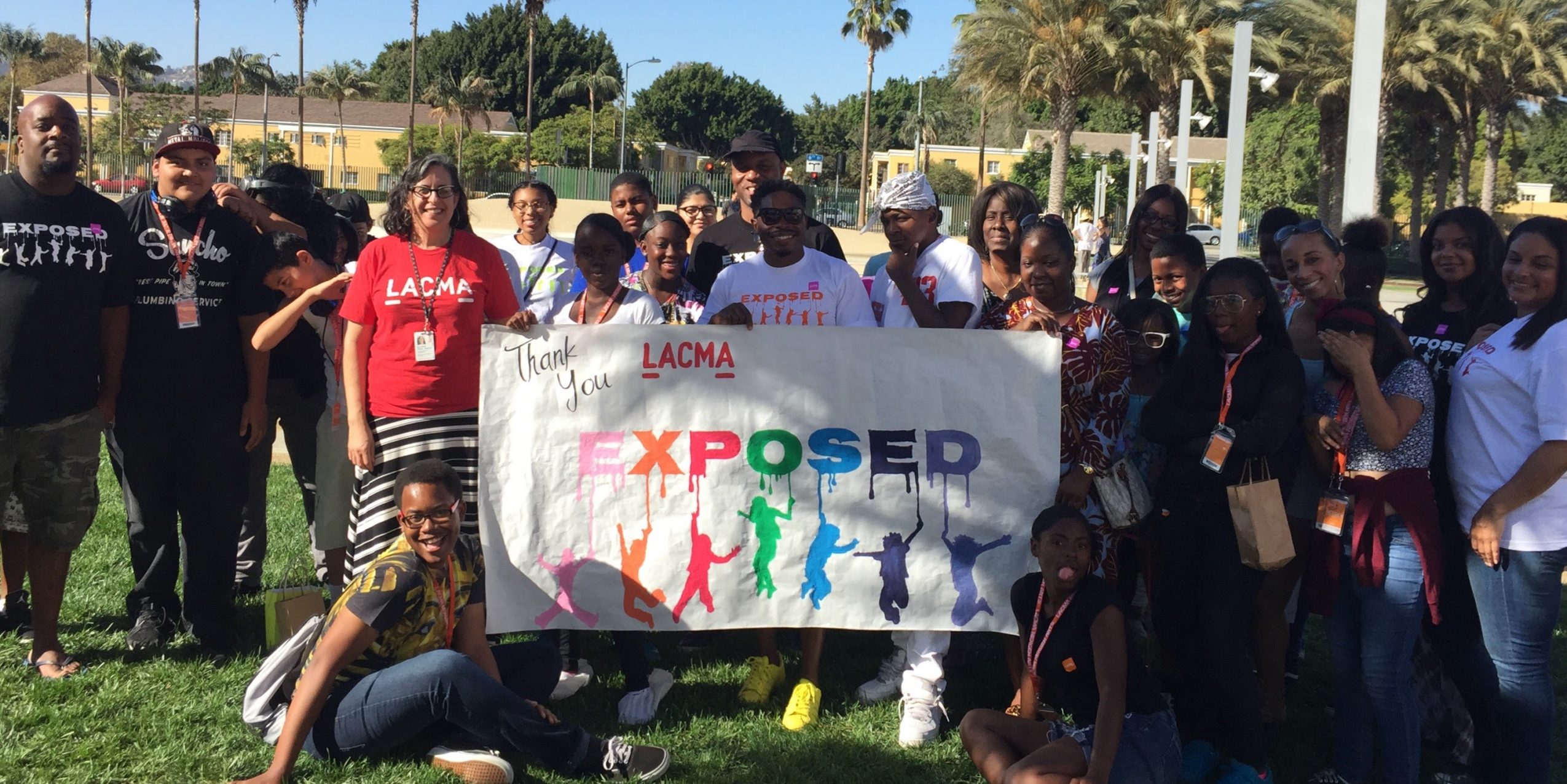 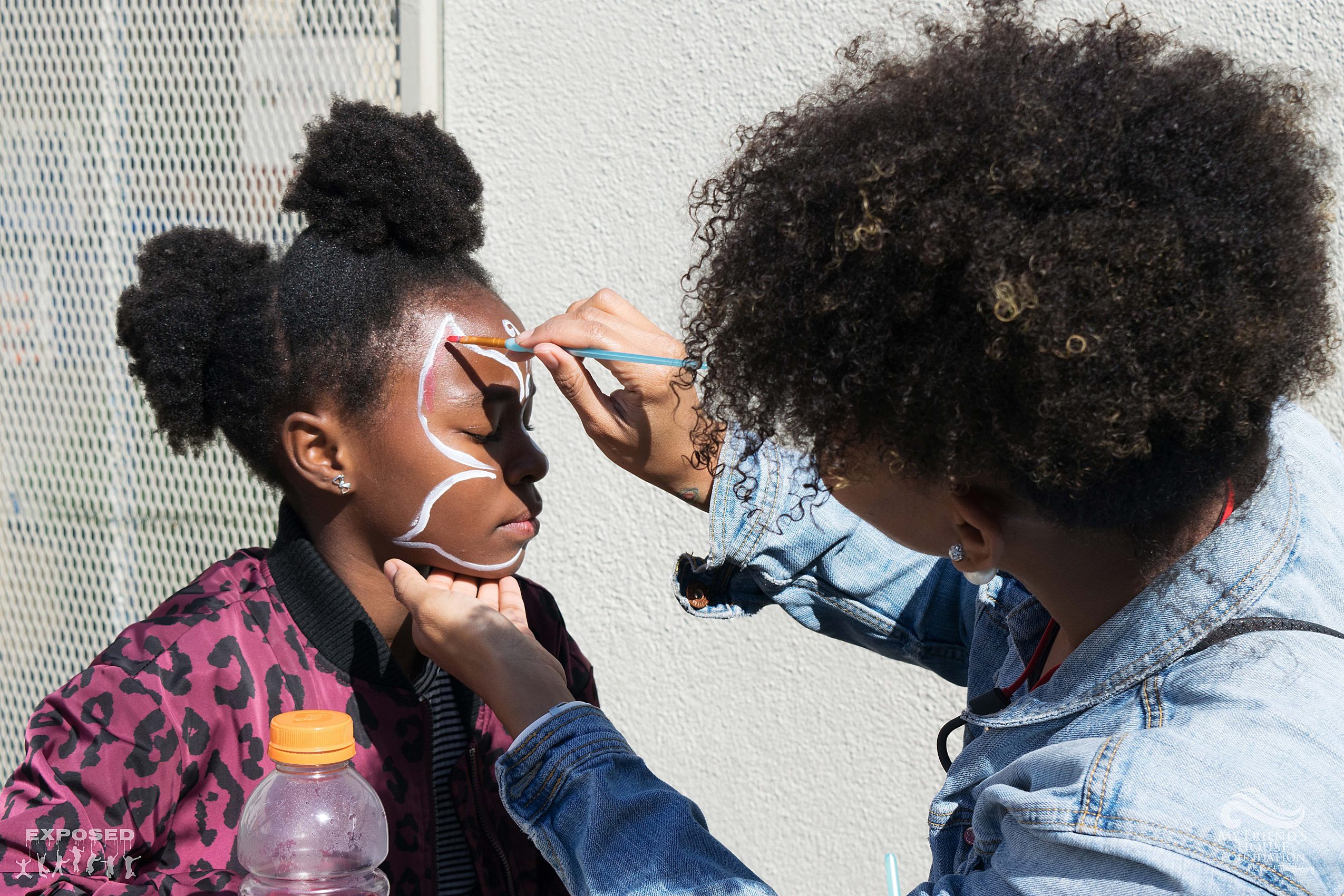 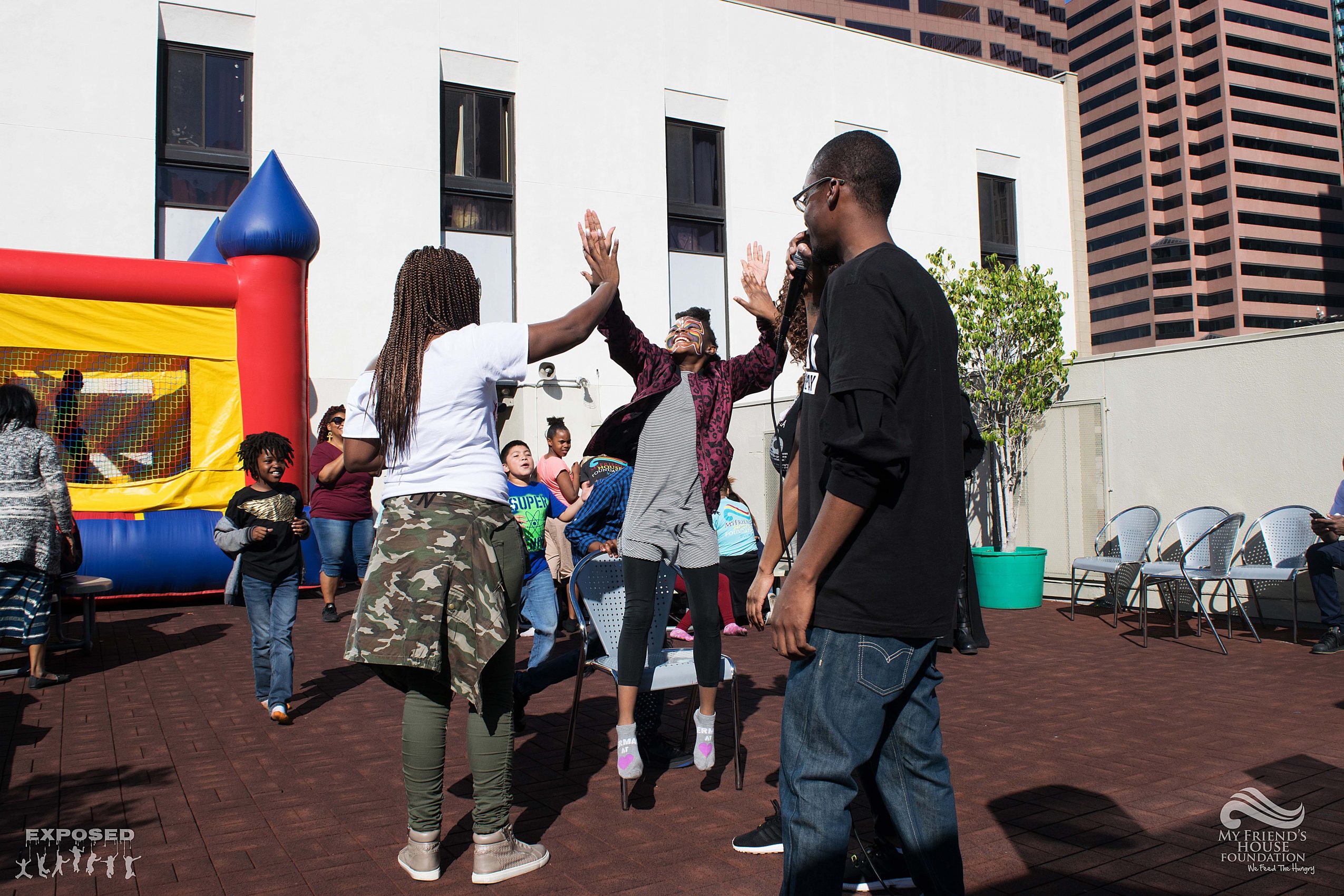 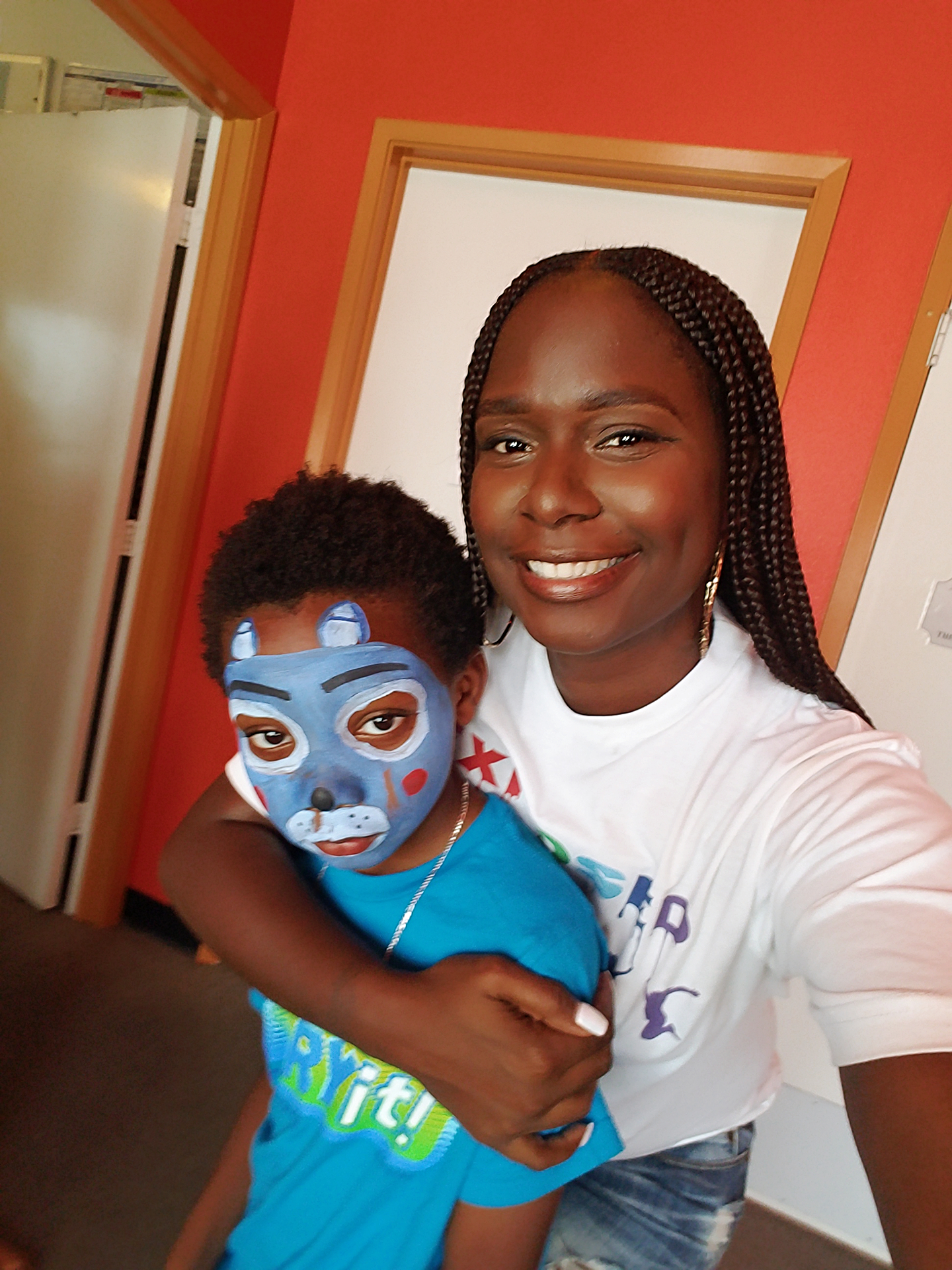 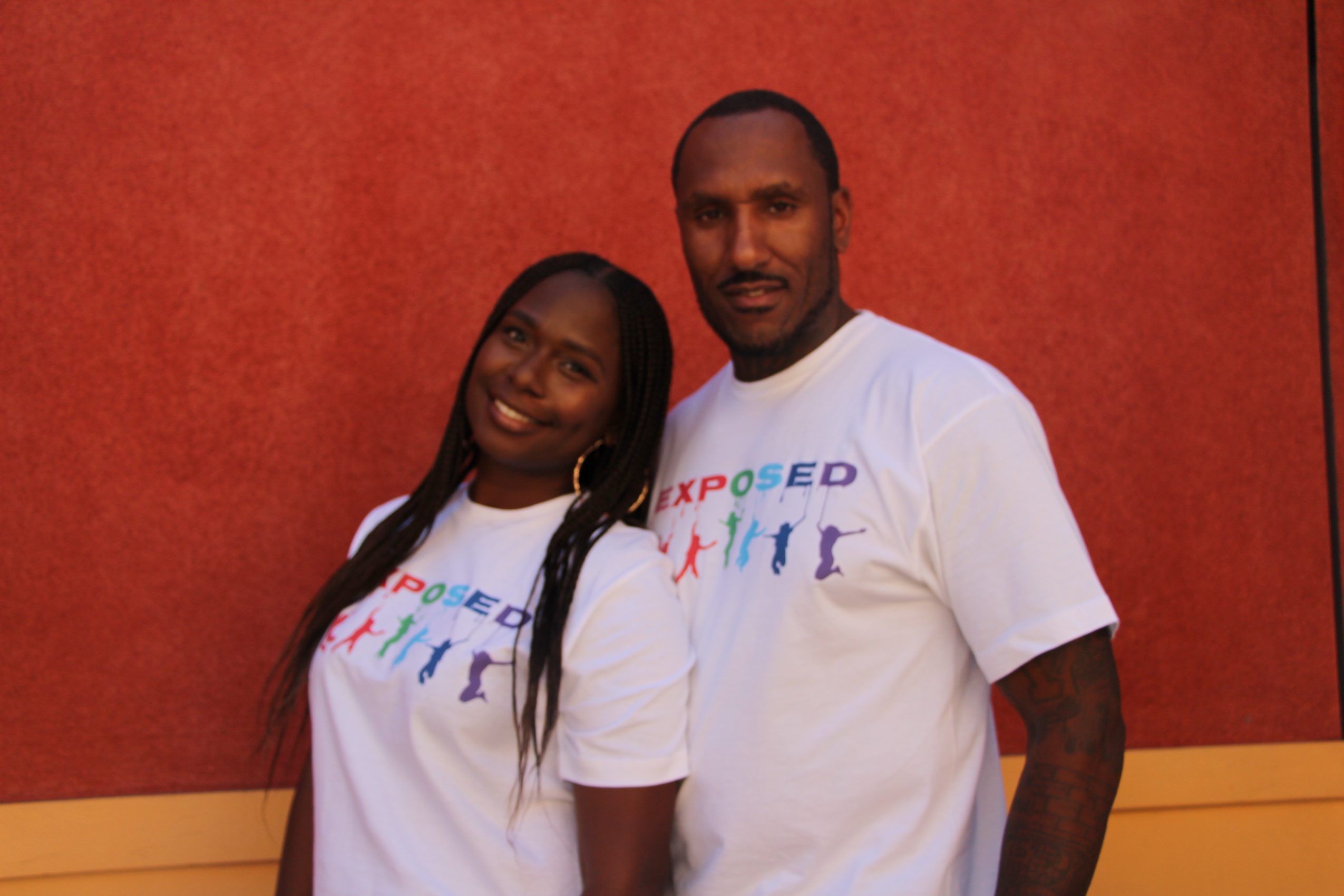