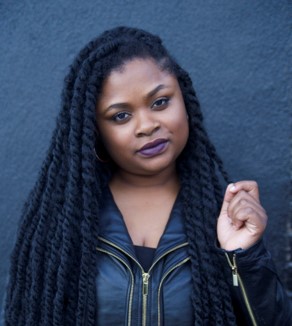 Today we’d like to introduce you to Kenesha Hemmings.

Kenesha, let’s start with your story. We’d love to hear how you got started and how the journey has been so far.
I’m an actress, writer, and producer. I discovered the love for what I do when I was in the 8th, my music teacher introduced me to acting when she casted the first play we’ve had at our middle school, and I’ve been in love with it since. I moved to LA to pursue my career back in 2012.

Once I got to LA, I joined the Anthony Meindl Actor’s Workshop, then the Richard Lawson Studios where I became a stage manager for some of the classes. Once Waco Theater Center was opened, I became the Program Manager for Tina’s Angels and Richard’s Warriors a program ran by Richard Lawson and Tina Knowles Lawson. Because of the community, I joined, I’m able to be a mentor to kids who live in underserved communities and teach them about the different facets of art.

With the seven years I’ve been in LA I’ve booked three TV appearances. My most recent booking is for BET new pilot Games People Play, which would be airing sometime in April. I’ve helped with the curation of a quarterly and annual event called Plan A: Women In Film (series). I teamed up with my friends Kelli Rasmus and Brittany Marie, founders of Mpact Events, and started a series where women in the film industry have an opportunity to showcase their work whether they are producers, directors, writers, showrunners, and actors.

We are working on our 5th event since 2016 that will be June 30th at Waco Theater Center. I’ve come so far from my first day here in LA. Looking back I couldn’t fathom I would be in the position that I am currently in. I have been able to empower women and other artists, and kids to dream bigger and create their own lanes.

I am also a content creator, I currently have a vlog called Bitching Banter and Boys with my roommate and fellow actress Jessica Sade Ward, and I am working on my first TV pilot. Creating is my happy place, it brings me peace and being able to do what I love everyday feels like I’m always on vacation.

Overall, has it been relatively smooth? If not, what were some of the struggles along the way?
It has not been a smooth road.

When I first moved to LA, I lived in a halfway house, I didn’t know it at the time. I found the place on Craigslist, and it advertised it as a shared space. They found a very vague way of explaining the housing situation without saying that it was a halfway house. It wasn’t until one of my roommates told me, I moved out the following month.

I then lived with an employer in Eagle Rock who had a mansion. He was a Real Estate agent guru back in his day, however, he paid a shitty wage. We only made $5 hour with the promise of commission for rentals and houses that were bought. However, none of that ever happened. He would write bounce checks to his employees, I had to trick him to pay me. I moved out a month later and slept on my friend’s couch for a few months.

After doing so, I got a job selling cabinet re-facing, I was able to move into an apartment where I finally had my own room, and things were looking up. But then my aunt passed away from cancer, my car stopped working, I couldn’t afford to pay for classes anymore (for the first acting studio I started at AMAW)… I was really falling on hard times, and I thought about giving up so many times and through in the towel, but I had to remind myself that it’s not easy going after my dream and I wouldn’t want it if it was.

Then, of course, you go through the am I “good enough” phase. It wasn’t until I got to Richard Lawson Studios that I realized that I was and that I was more than just an actor. That I could create my own content and that Hollywood is Plan B, I didn’t have to wait for Hollywood to give me the role of my dreams.

We’d love to hear more about what you do.
I am an actress, producer, and writer! How fucking cool is that? I started off only seeing myself as one thing and now I’ve exceeded that.

I am known for my personality., I’m hilarious if I must say so myself!  One thing I’ve learned it that I can make a break a room, so I always aim to be a life force when I enter into a room. I am a giver, so doing the jobs that I do is under my wheelhouse.

What sets me apart from others is that I stand in my truth, nothing compromises that. I don’t do this to be famous, I do it to make an impact, to inspire, to give back.

If you had to go back in time and start over, would you have done anything differently?
NOTHING!

I needed to go through everything I went through to be the person that I am and to be as motivated as I am. I believe that every decision we make is a ripple effect on our lives. I think I am right where I needed to be even with all the trials and tribulations I endured.

It’s life experience, and it’s colors I get to paint with and use in my art. Richard Lawson tells us we have to turn chicken shit into chicken salad and that’s what I’ve been doing. 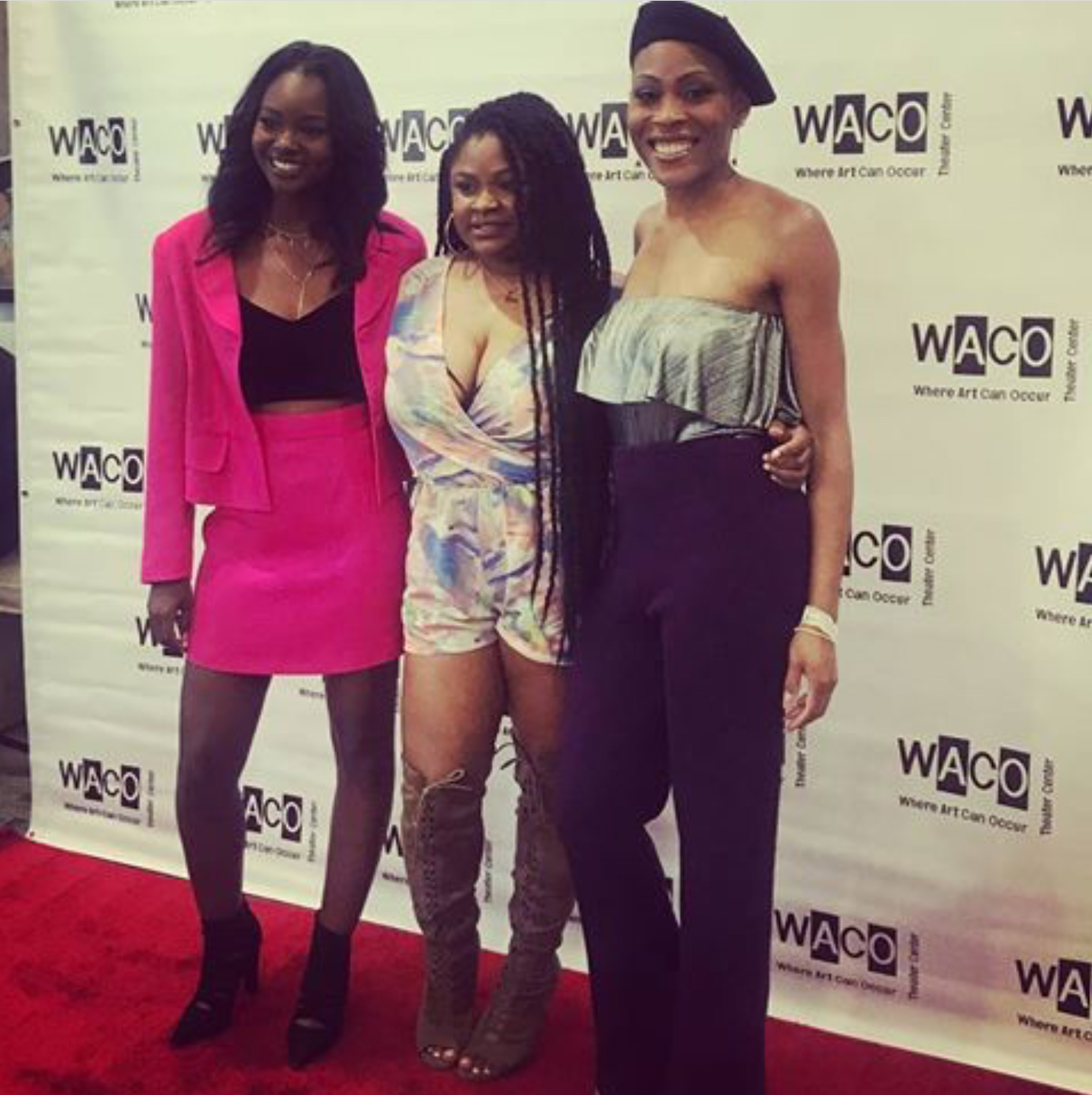 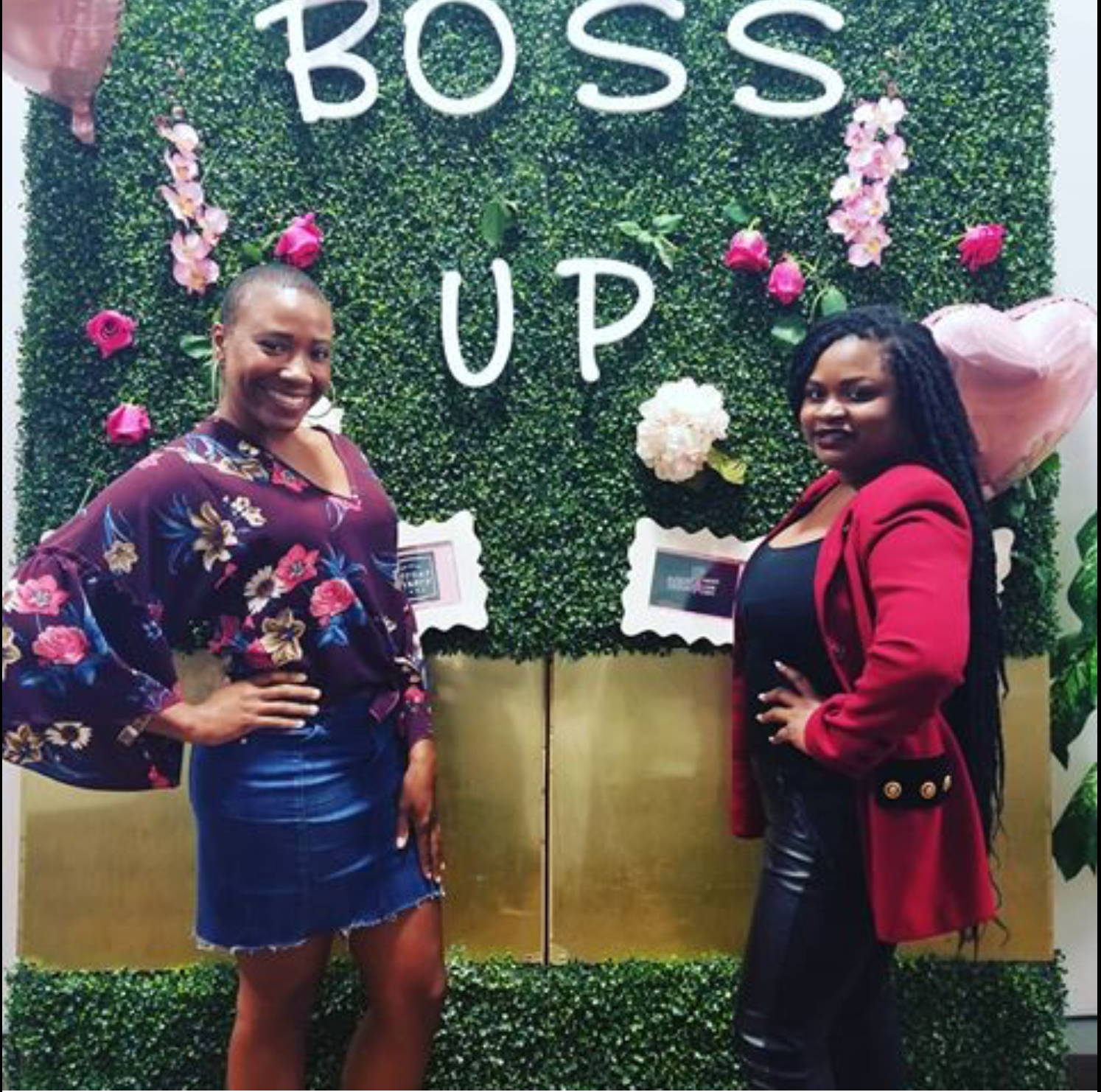 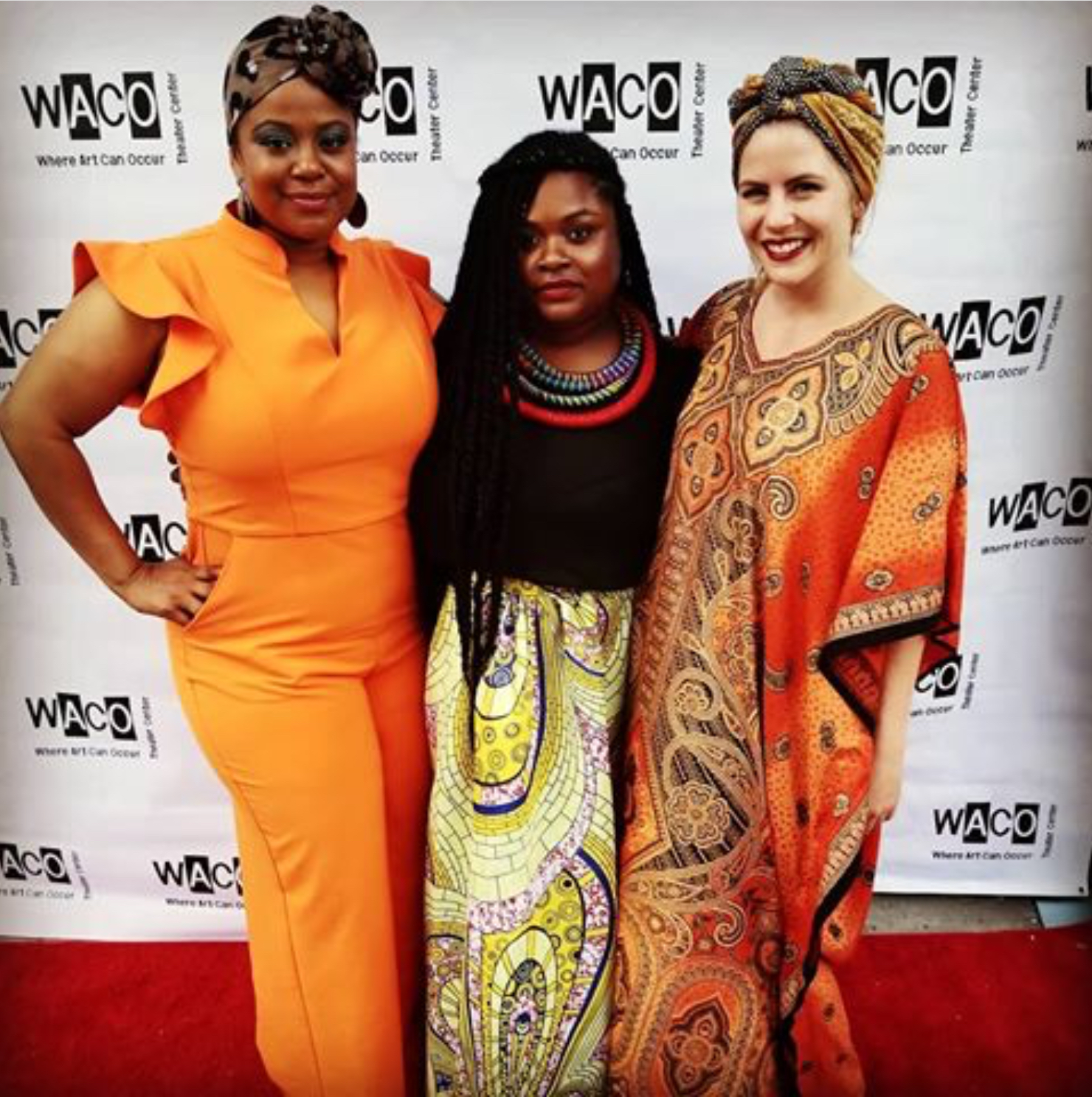 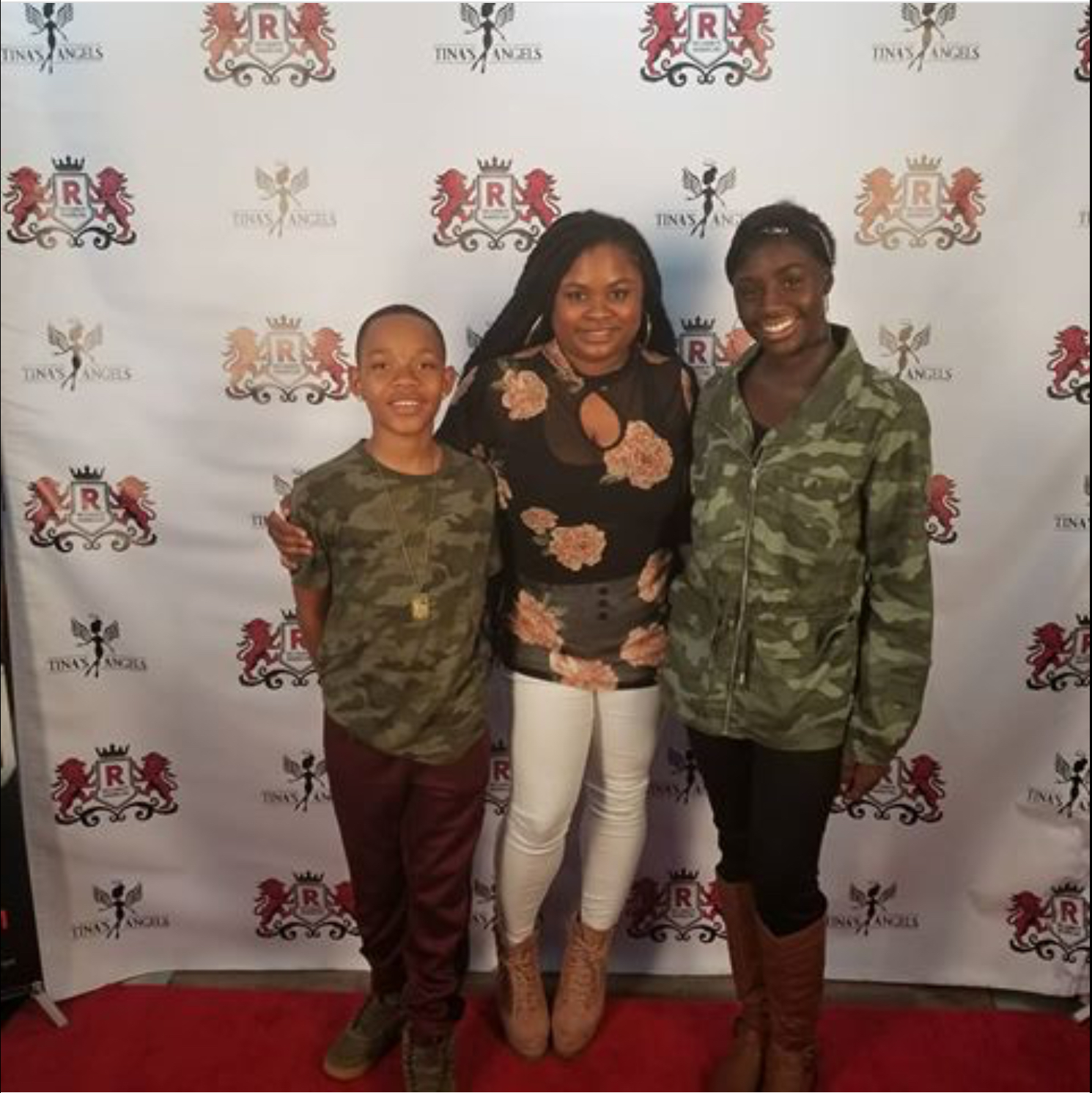 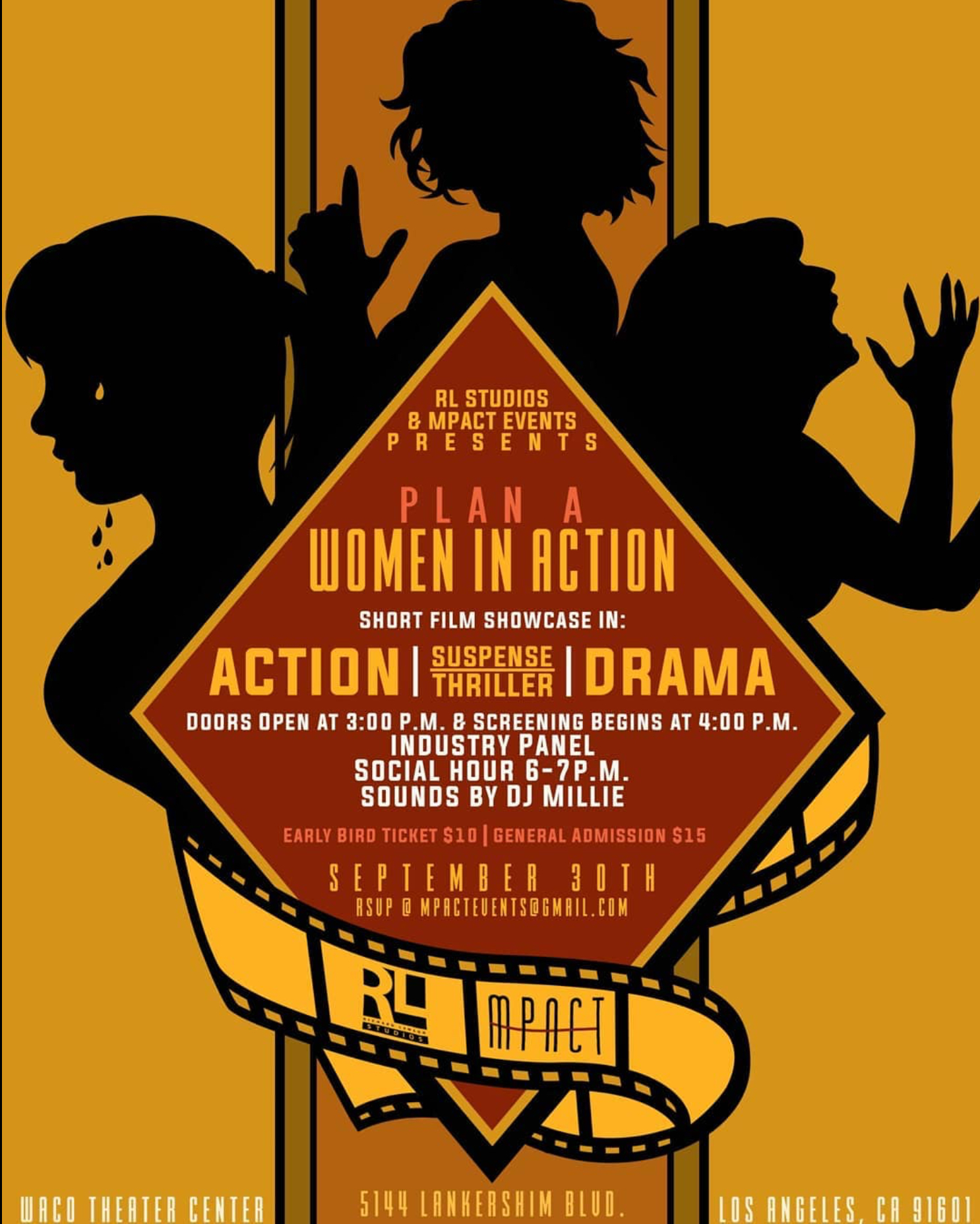 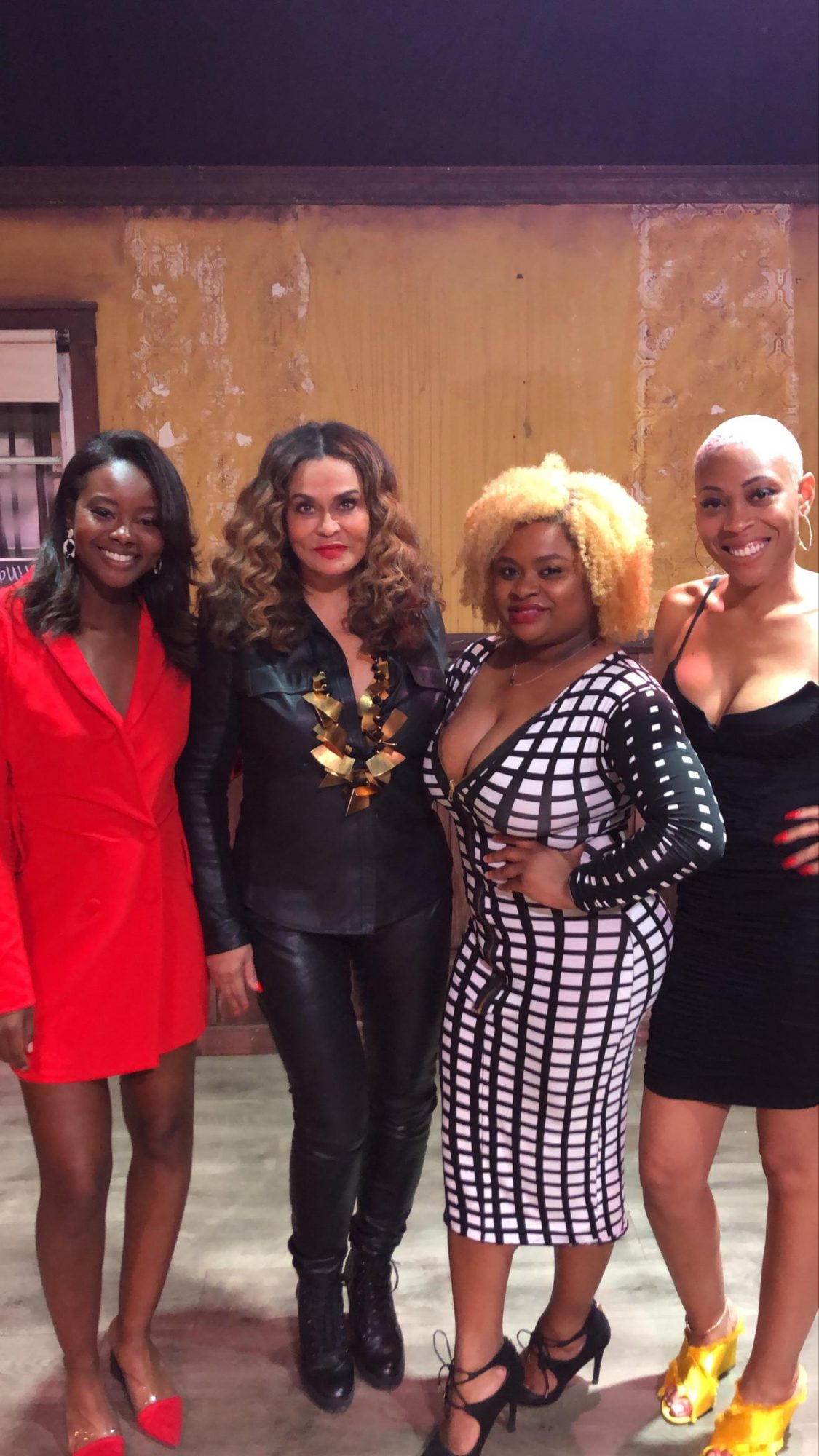 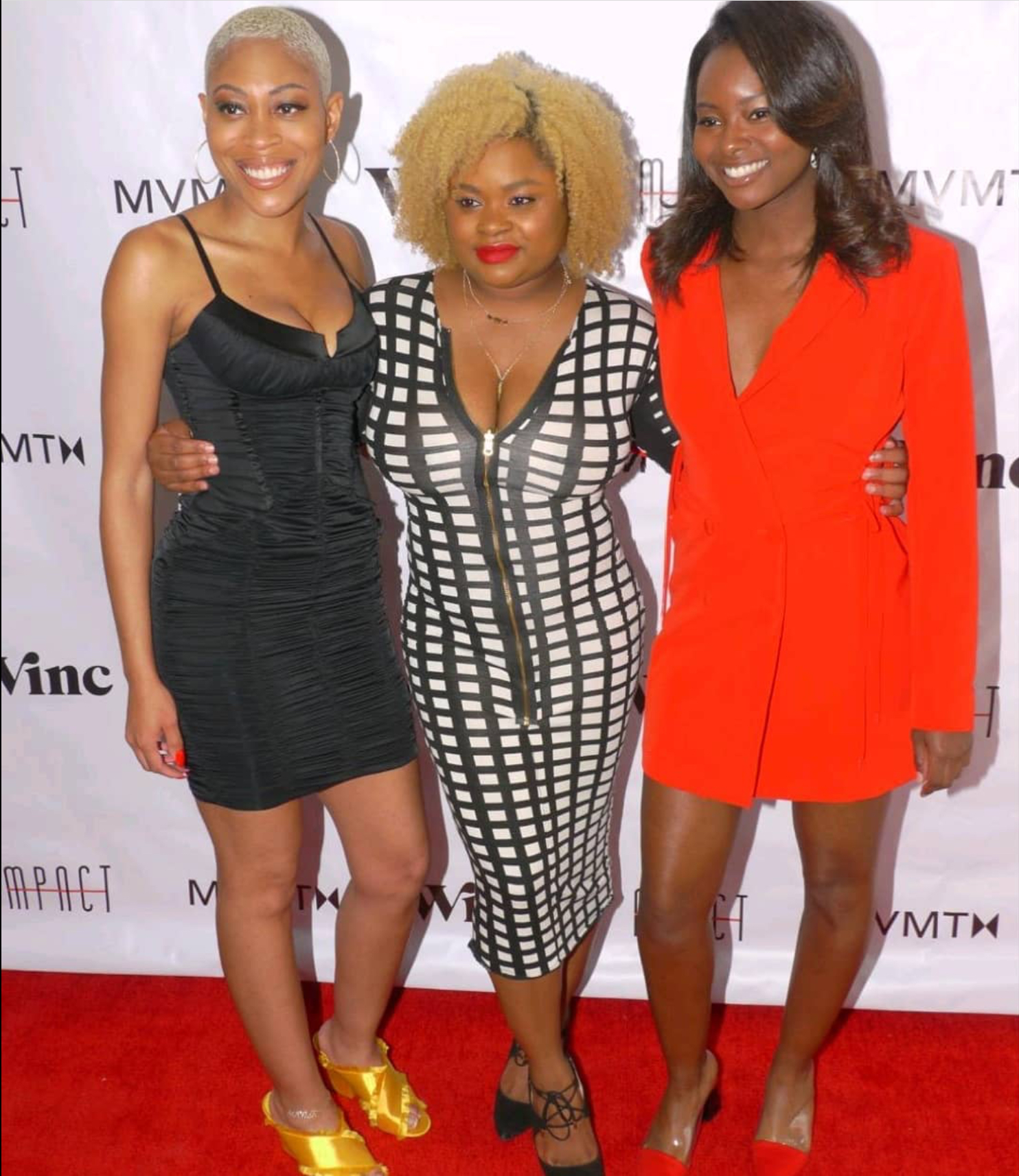