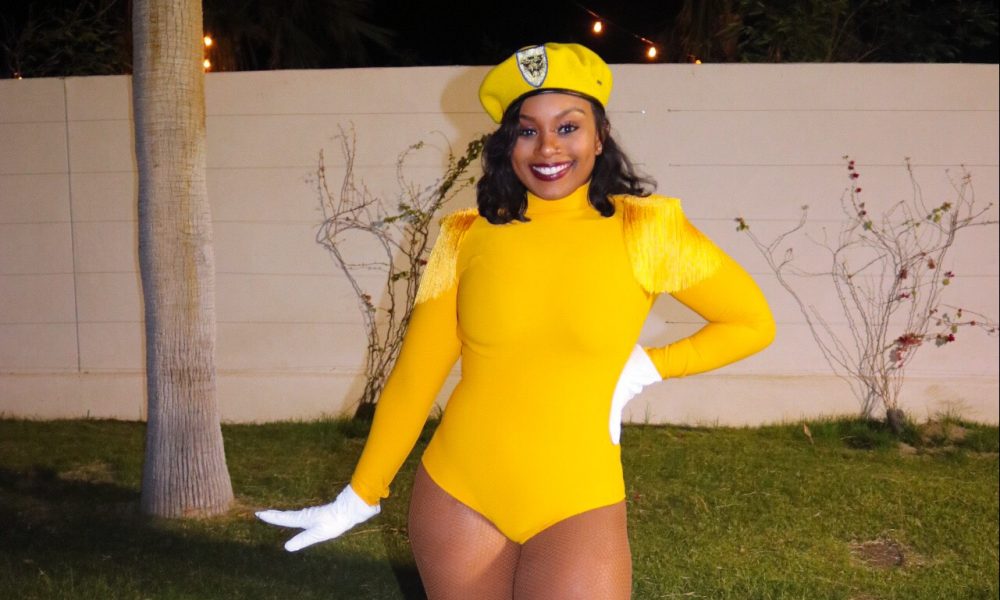 Today we’d like to introduce you to Kendra “K.O” Oyesanya.

Kendra Oyesanya was born and raised in Oklahoma City, OK and is a graduate from the University of Central Oklahoma. She is not formally trained but has always had a natural talent for dance, singing, and acting. In 2013, Kendra won Pepsi’s “Dance for a Chance” contest and got the opportunity to work with Beyonce’s choreographer Chris Grant and meet Beyoncé personally.

It was Chris Grant who convinced Kendra that she should move to Los Angeles and pursue dance professionally. Kendra then moved to Los Angeles, CA to train and work as a professional dancer. Although she moved at an age that most would consider late, she did not allow that to stop her from following her dreams.

Since moving to Los Angeles, she has worked with some of the industries top choreographers such as Laurianne Gibson, Mandy Moore, Chris Grant, Aakomon Jones, Jamal Sims, Jamaica Craft, and Jaquel Knight. Kendra has also toured and worked for major artist including P. Diddy and the Bad Boy family, Beyonce, Flo Rida, Tinasha, KeKe Palmer, Paul McCartney, Tamar Braxton, Neyo and many more.

She is now pursuing a career in acting and recently booked a lead role in YouTube Red Original series Step Up: Highwater as Poppy.

Overall, has it been relatively smooth? If not, what were some of the struggles along the way?
It hasn’t been a smooth road. I knew nothing about the dance industry before I moved to LA. I had never really taken dance classes before, so training consistently was very new to me. You go through the struggle of hearing a lot of no’s in auditions before you get your first yes. You start to question your talent when you don’t get the job in auditions.

I learned throughout the process that whats for you is for you. Also, finding my image was another struggle. The industry is very much about who you know and what you look like. I struggled with my body image a lot. I’ve always been a thick girl so not allowing society not to make me feel fat or insecure about my weight was tough. I love my body now and am my own body goals. The biggest challenge was losing my father during my journey.

My father got sick in Feb 2017, right before I booked Step up Highwater. I would travel to see him a lot, and initially, I wanted to give up on my career to care for him, but I knew deep down he wouldn’t want me to do that. During rehearsals with Beyonce for Coachella, my father passed away. I didn’t understand why I had to lose my dad during the biggest highlight in my dance career. It was tough. It still is tough, but I’m getting through it and thank God every day for strength.

We’d love to hear more about what you do.
I am an actress, dancer, and creative. I came to LA initially for dance but am not pursuing an acting career. I am in Youtube Premiums original series “Step Up Highwater,” and I play Poppy Martinez. I am most proud of my natural ability as an actress.

Step up Highwater was my first acting audition and I booked it! I have not had formal acting training so booking the role was such a blessing. We just finished Season 2 and the 2nd season airs March 20, 2019.

If you had to go back in time and start over, would you have done anything differently?
If I had to start over, I wouldn’t change anything. Everything I went through helped shape the person I am today, and although I had some bumps in the road, I wouldn’t have the career I have if I didn’t go through the struggles. 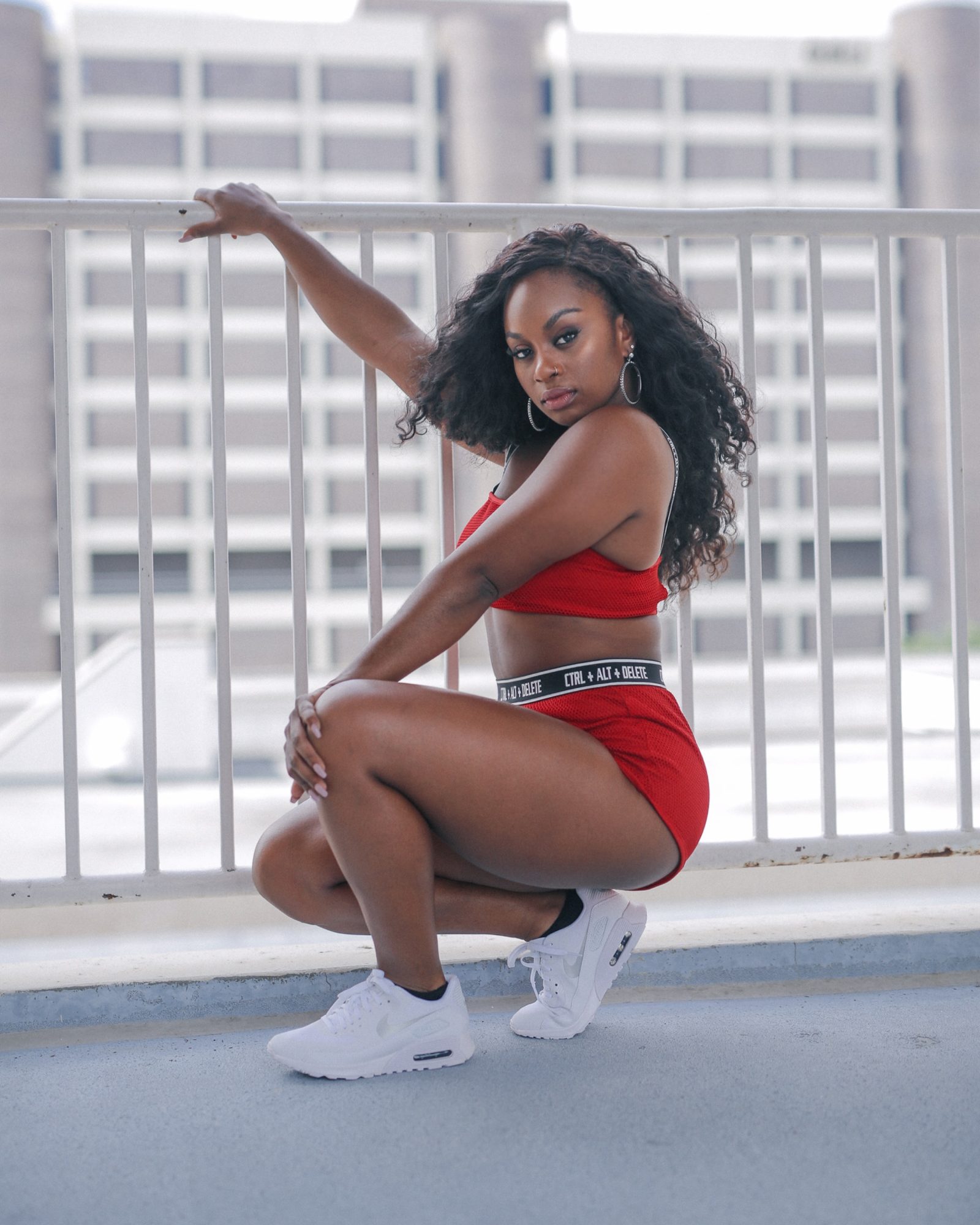