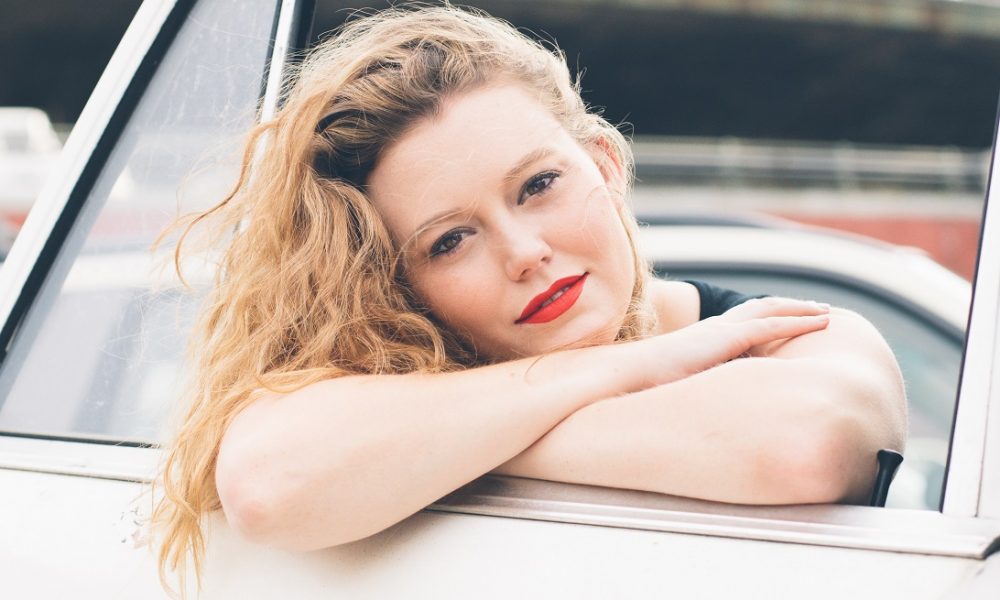 Today we’d like to introduce you to Kendall Perry.

Kendall, let’s start with your story. We’d love to hear how you got started and how the journey has been so far.
I grew up in a very small town in Ashland, KY where everyone knows everyone! I started modeling wedding dresses at Lara’s Bridals & Formals in high school and absolutely loved being on the runway and in commercials. Once I graduated and went to college, I fell away from modeling. My junior year of college, I was searching for happiness when I remembered how much I loved modeling. My mother got me acting and modeling classes from Images Model and Talent Agency in Lexington, KY. The owner Janie told me I was an actress and I should attend IMTA (International Modeling and Talent Association) to see what happens! At IMTA, I was lucky enough to win a talent scholarship to the New York Film Academy! I decided to finish my Bachelors and move to New York to attend the film academy!

I spent a year living and studying acting for film. The knowledge I took from the New York Film Academy was so helpful for my acting that I wanted another year of training. The New York Film Academy offered me my scholarship for one more year to complete my Masters. The catch was the Master’s program was offered in LA and not New York. I decided to make the move across country. I moved to LA and graduated in May 2019 with a Masters of Fine Arts in Acting For Film! When I tell people I’m 24 with a MFA it’s hard for them to believe! After graduation, I would submit myself to roles I thought I would be good at, or fit me. I have acted in commercials, student films, background work for Tv shows, voice over, and print work. At the beginning of the year I started teaching a film and photography class for kindergarten through 5th graders in an after school program. I have gotten very lucky for all of the opportunities that have been presented to me. As long as I am acting, modeling, and creating, I am thriving!

Overall, has it been relatively smooth? If not, what were some of the struggles along the way?
Nothing worth going for is ever smooth or easy, I think. One of the biggest struggles I faced was life after graduation. I had to learn how to manage my time with auditioning, submitting myself for auditions, and still trying to make money all while surviving in LA, which can be difficult in itself being a girl from Kentucky! Another struggle is being kind to yourself in this industry. You get told “no” a lot more than you’re told “yes”. So being kind to yourself is crucial, telling yourself that you are worthy even though you didn’t book the job.

We’d love to hear more about your work and what you are currently focused on. What else should we know?
I have a BA in Broadcasting and Electronic Media from Eastern Kentucky University. A MFA in Acting For Film from the New York Film Academy. I am an actress; I act in commercials, tv, film, and voice over. I do promotional work and print work for modeling. I also teach a film and photography class at an after school program for kids. I think I am most proud to work with the kids and teach them. Kids need arts more than ever right now so for me to be the person to encourage them and show them an expressive outlet means a lot to me. I think my training and my background sets me apart from others. I come from Kentucky which is very down to Earth and southern, so I think the way I was raised and being from Kentucky really sets me apart.

What is “success” or “successful” for you?
I think happiness defines success. I’ve gotten paychecks from modeling and acting which is a success right there to me. Every day I get to act, whether its an acting/modeling job or I’m teaching the kids, either way I’m acting and doing what I love so that right there is a success to me. My criteria for success is wake up every day and try your hardest, give 100%. Also to try to do better today than yesterday while not beating myself up for yesterday! 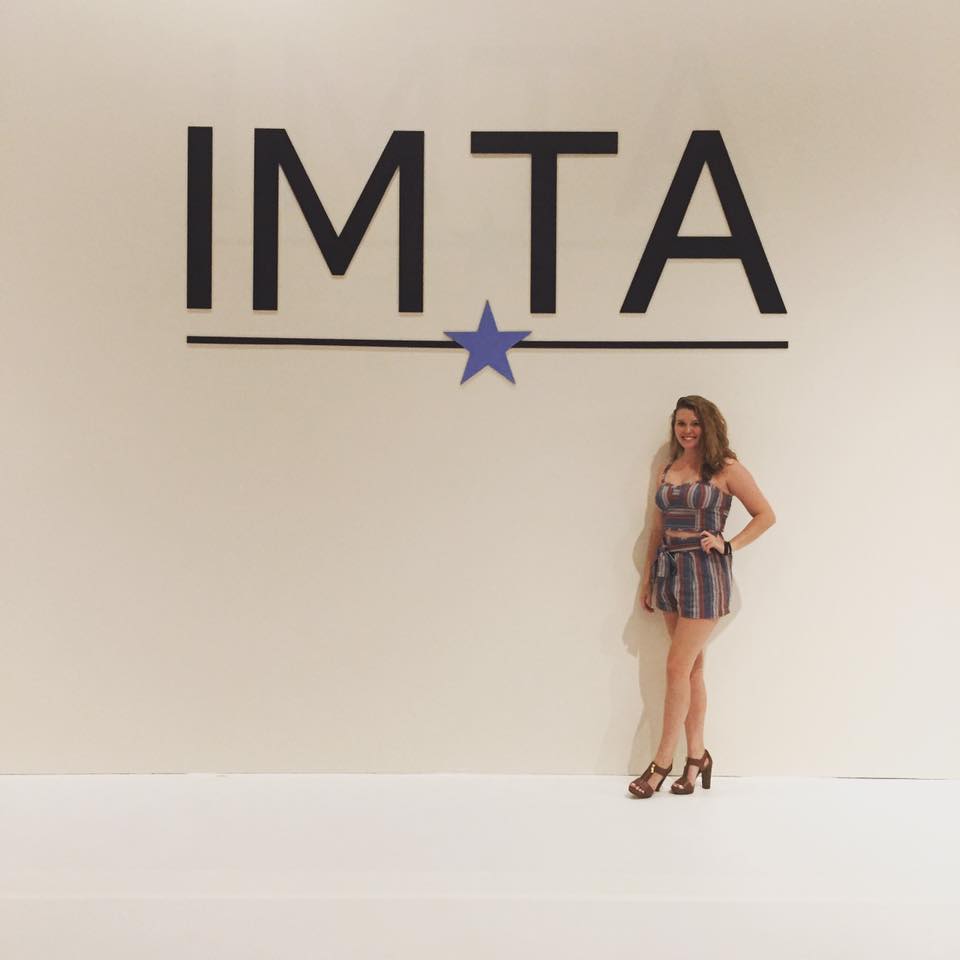 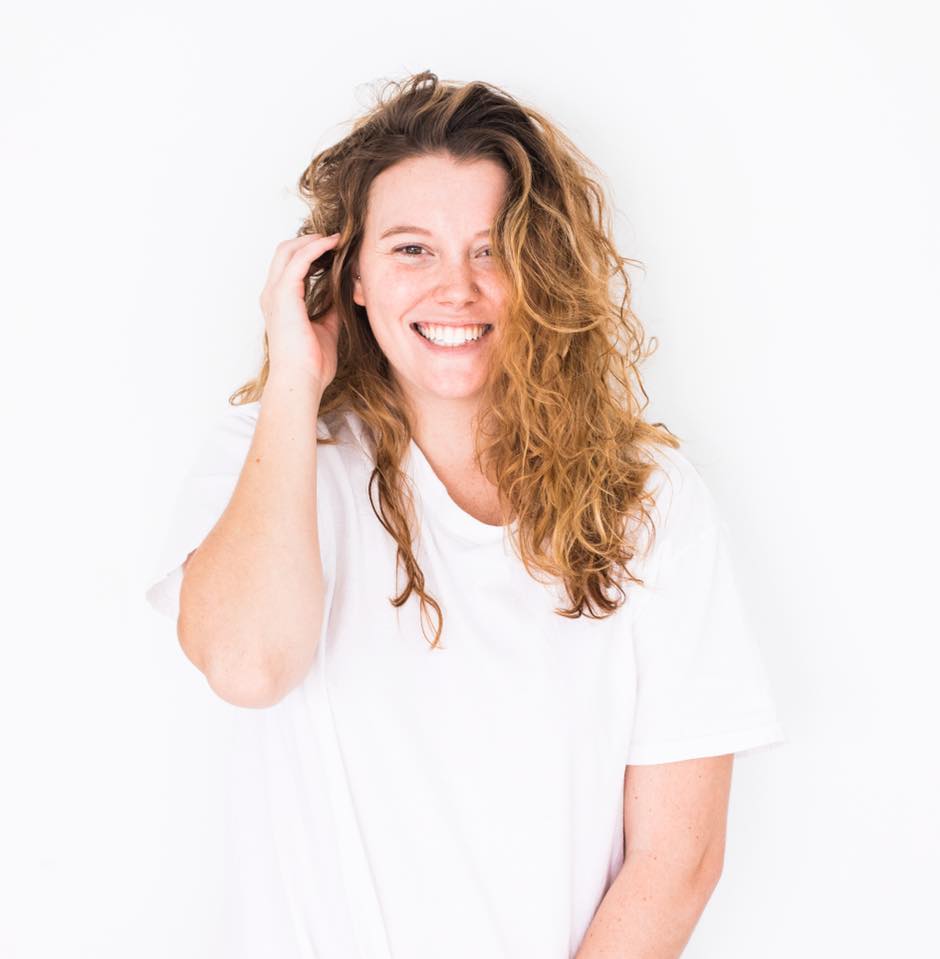 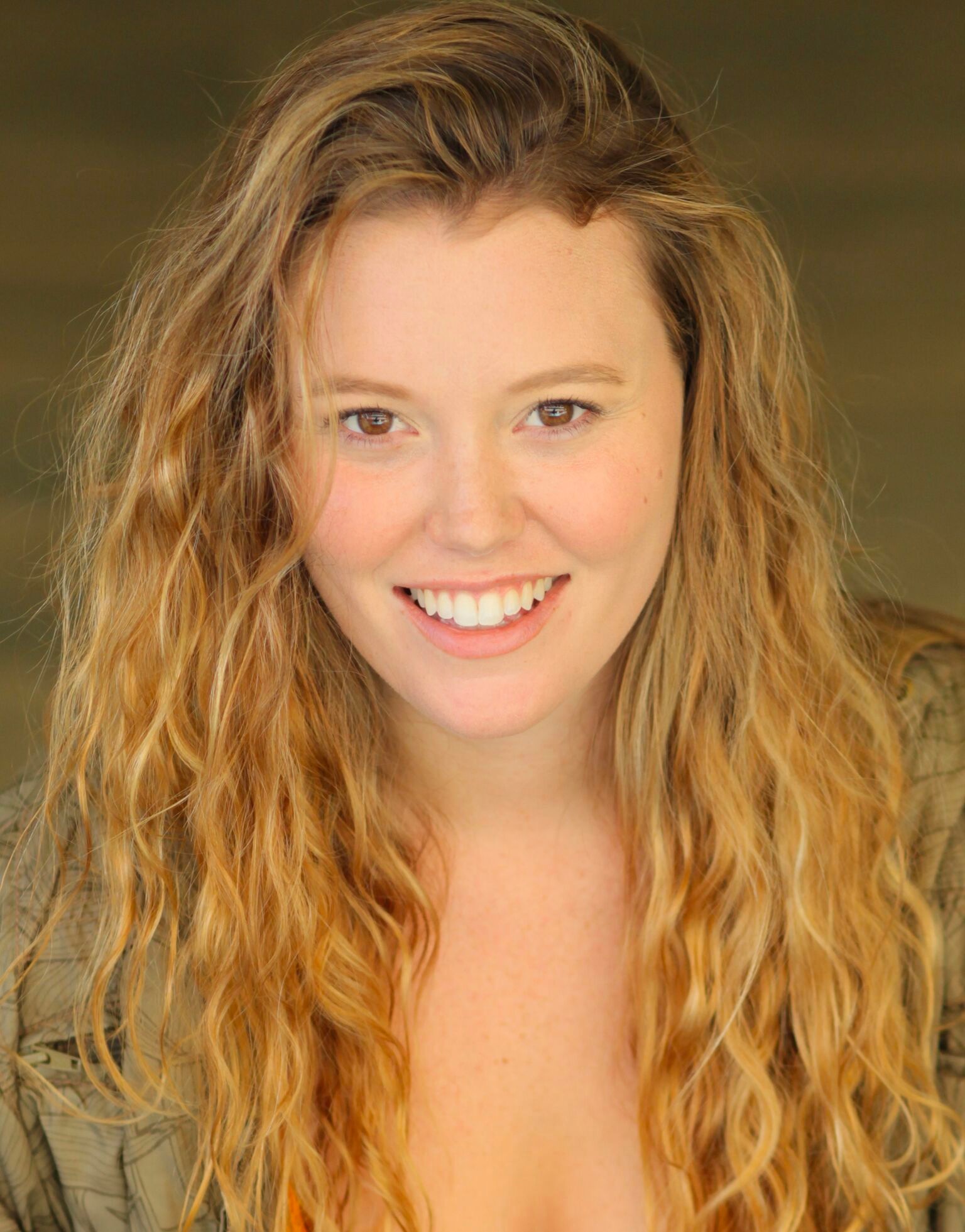 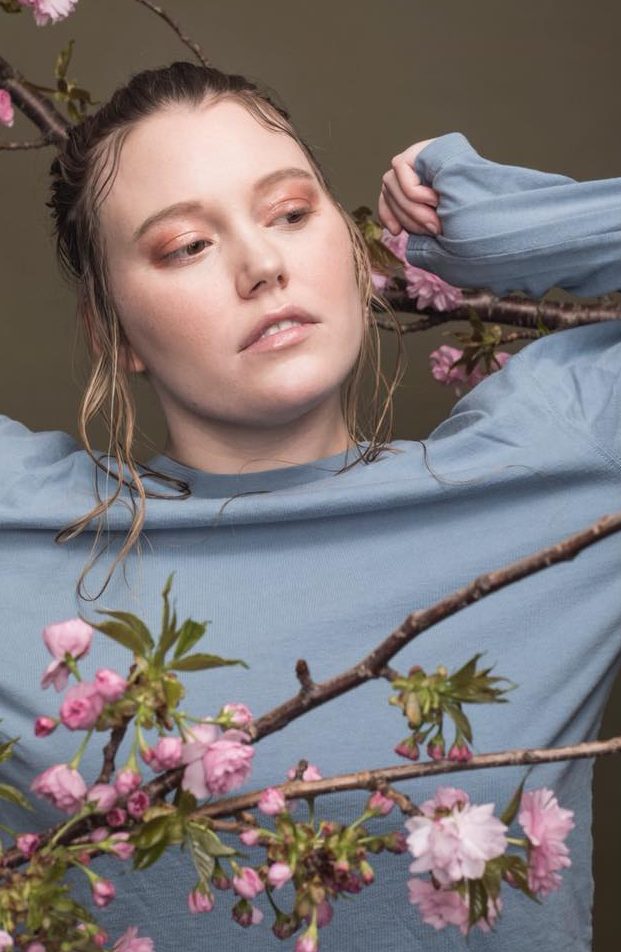 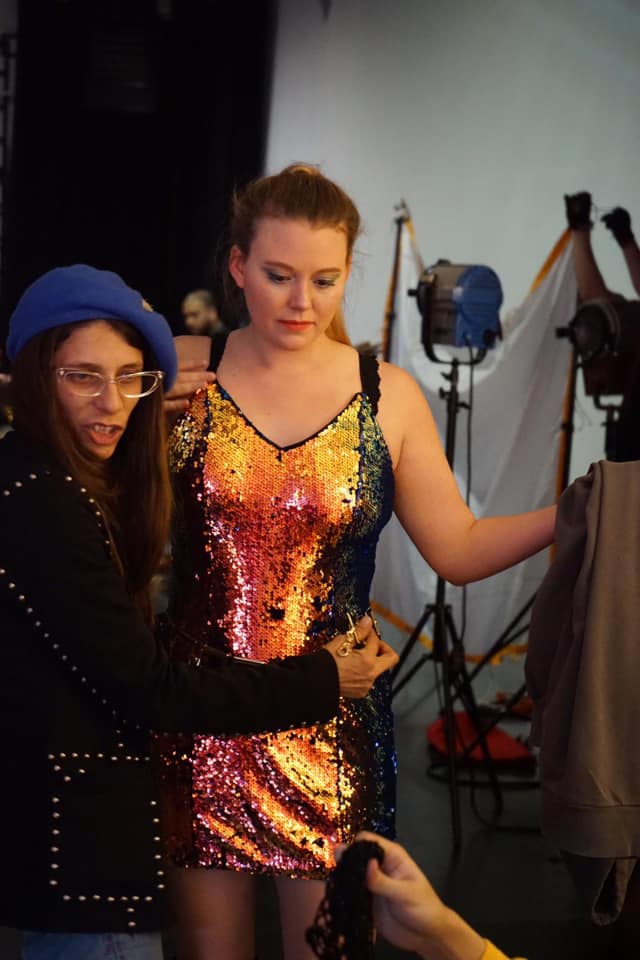 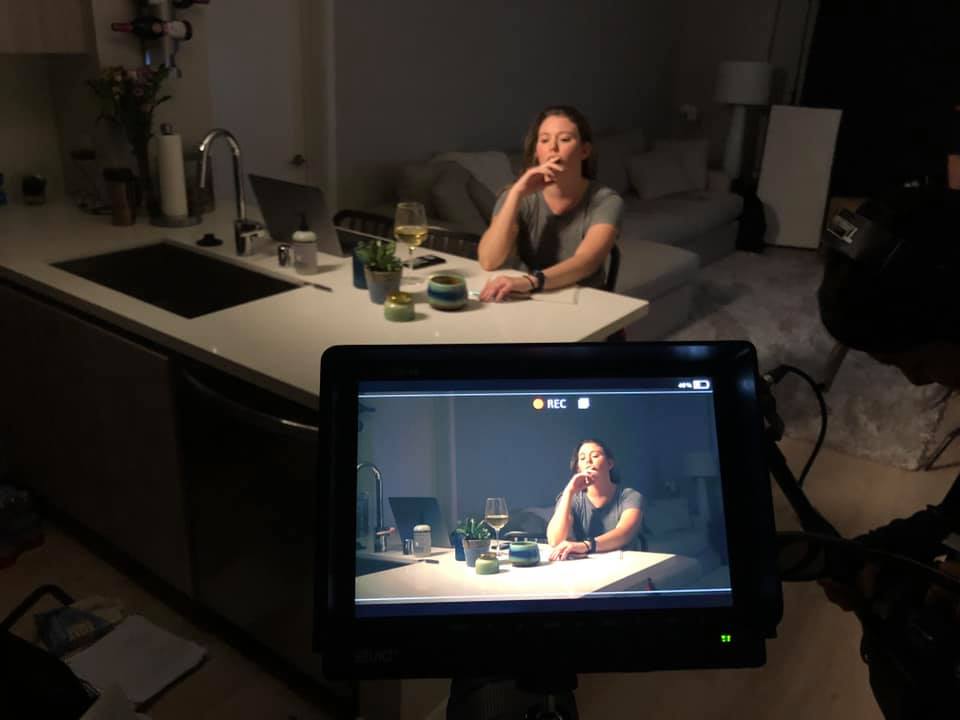 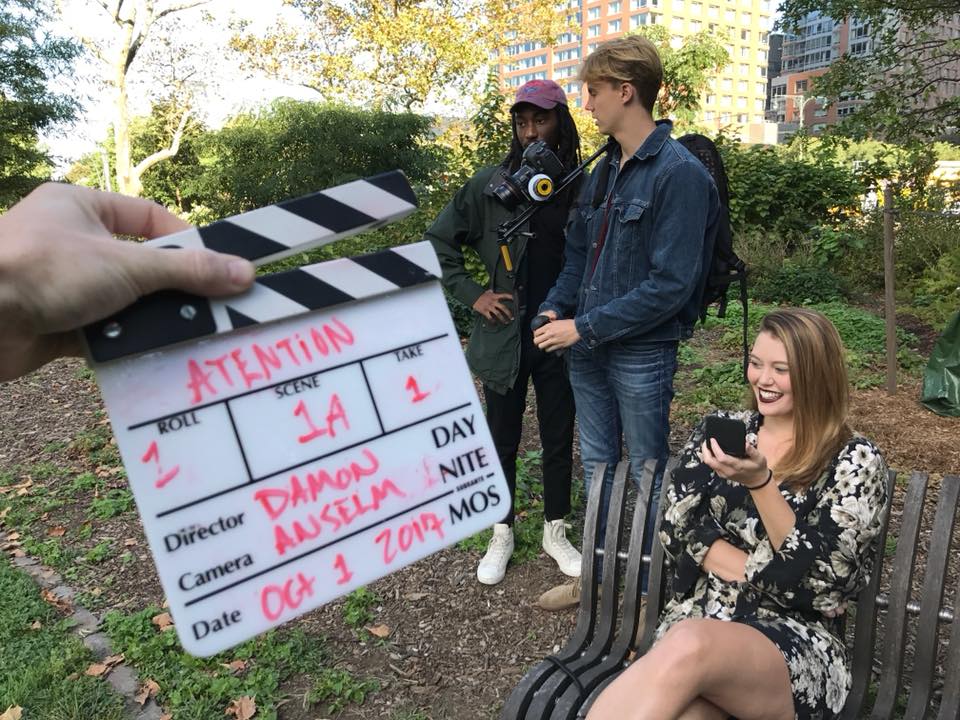