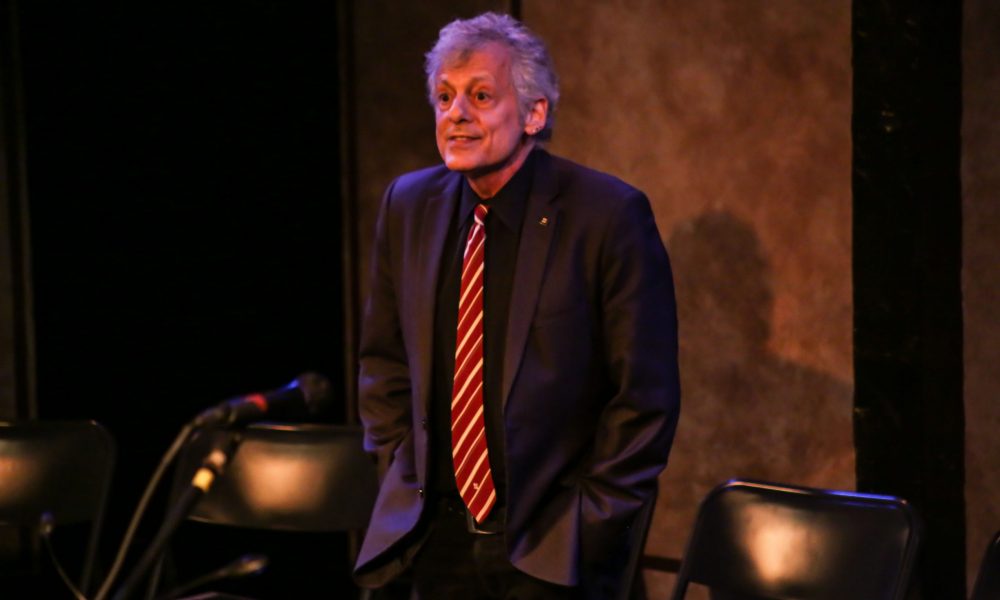 Today we’d like to introduce you to Ken Werther.

So, before we jump into specific questions about the business, why don’t you give us some details about you and your story.
I moved to LA from Boston in 1982. My first job was in the publicity office at what was then Norman Lear’s television production company. I worked on such shows as “Diff’rent Strokes,” “Silver Spoons,” “The Facts of Life,” “Archie Bunker’s Place,” “One Day at A Time,” and others. It was quite an introduction into the business! When I told people that my goal was to work in the theatre, they literally laughed at me. “Why didn’t you go to New York?” Well … one of the big reasons I came to LA was to escape the obnoxious winter weather in the east. People said I would never have a career in live theatre out here, but by 1984 I was handling PR for the original LA production of “42nd Street” at the Shubert Theatre in Century City. From there I moved to the Mark Taper Forum, Ahmanson Theatre, Kirk Douglas Theatre, Pasadena Playhouse … the list is pretty long (I am proud to say).

Great, so let’s dig a little deeper into the story – has it been an easy path overall and if not, what were the challenges you’ve had to overcome?
I’ve been extremely fortunate. I’ve had a wonderful career, but I wouldn’t say it’s been a smooth road. The life of a publicist is not easy … lots of juggling of projects and tasks, lots of disgruntled and/or frustrated clients, lots of long hours … as my very first boss in the business said to me, “When you’re a publicist, you are NEVER on vacation.”

Ken Werther Publicity – what should we know? What do you guys do best? What sets you apart from the competition?
I started working on my own in 2009. I was fortunate in that having worked in the LA theatre community for 27 years (at that point), I was well known. And I like to think I am well respected. I believe my honesty is appreciated by my clients. I promote a lot of 99-seat theatre productions. I have also worked on book releases, awards ceremonies, and I handle several personalities — actors, designers, directors. I’m not sure that anything sets me apart from others aside from the fact that I’ve been successful for 35 years in a business they said I could never be in. And I’m still going.

What moment in your career do you look back most fondly on?
Being part of the team that handled press activities for the original production of Tony Kushner’s “Angels in America” at the Mark Taper Forum in 1992. It was an extraordinary experience. Even back then, while it was happening, we knew we were part of something that would become theatre history. 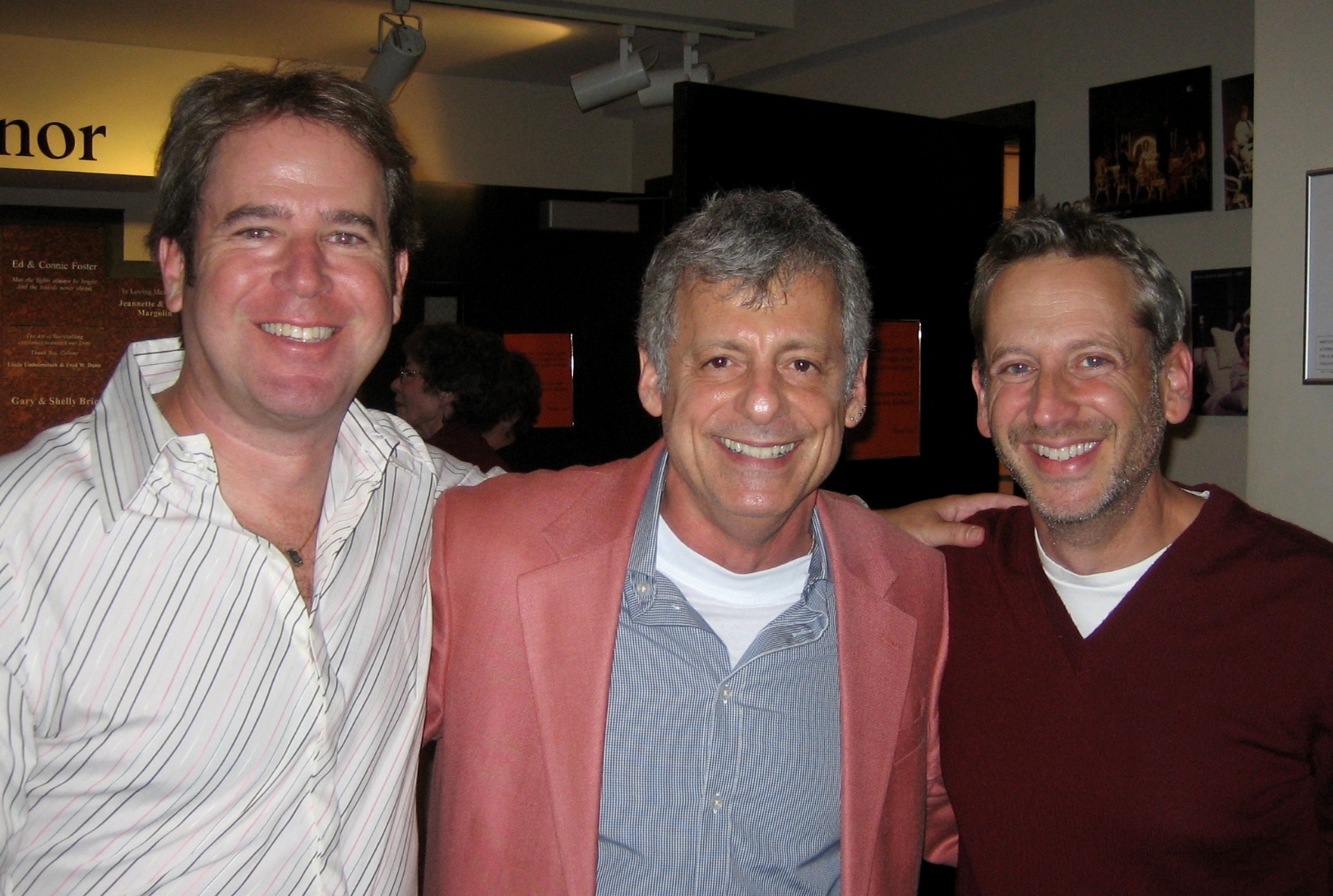 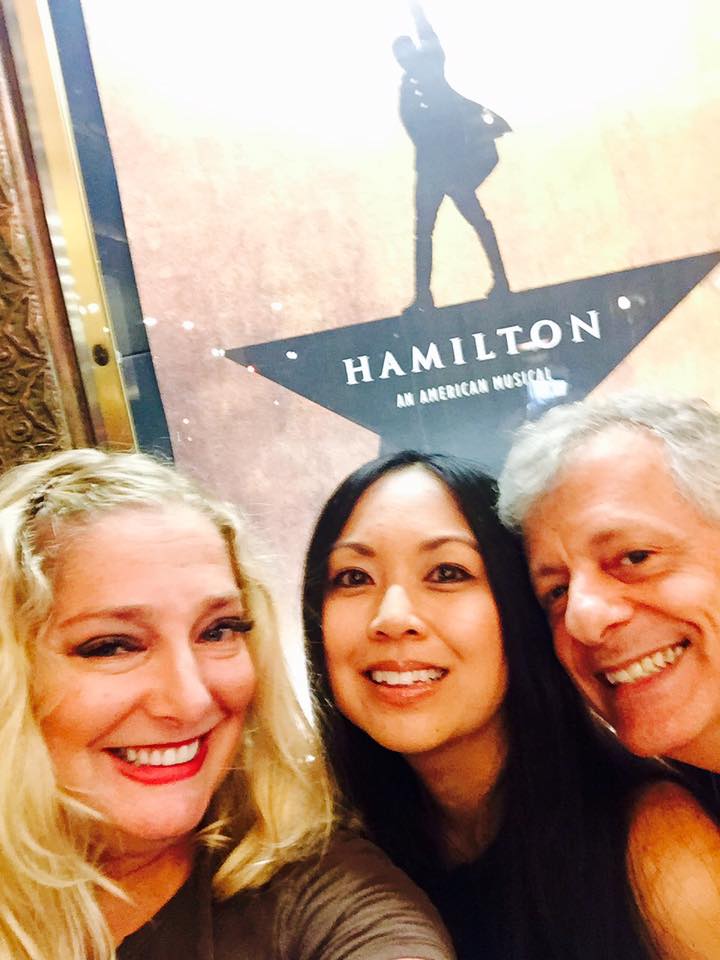 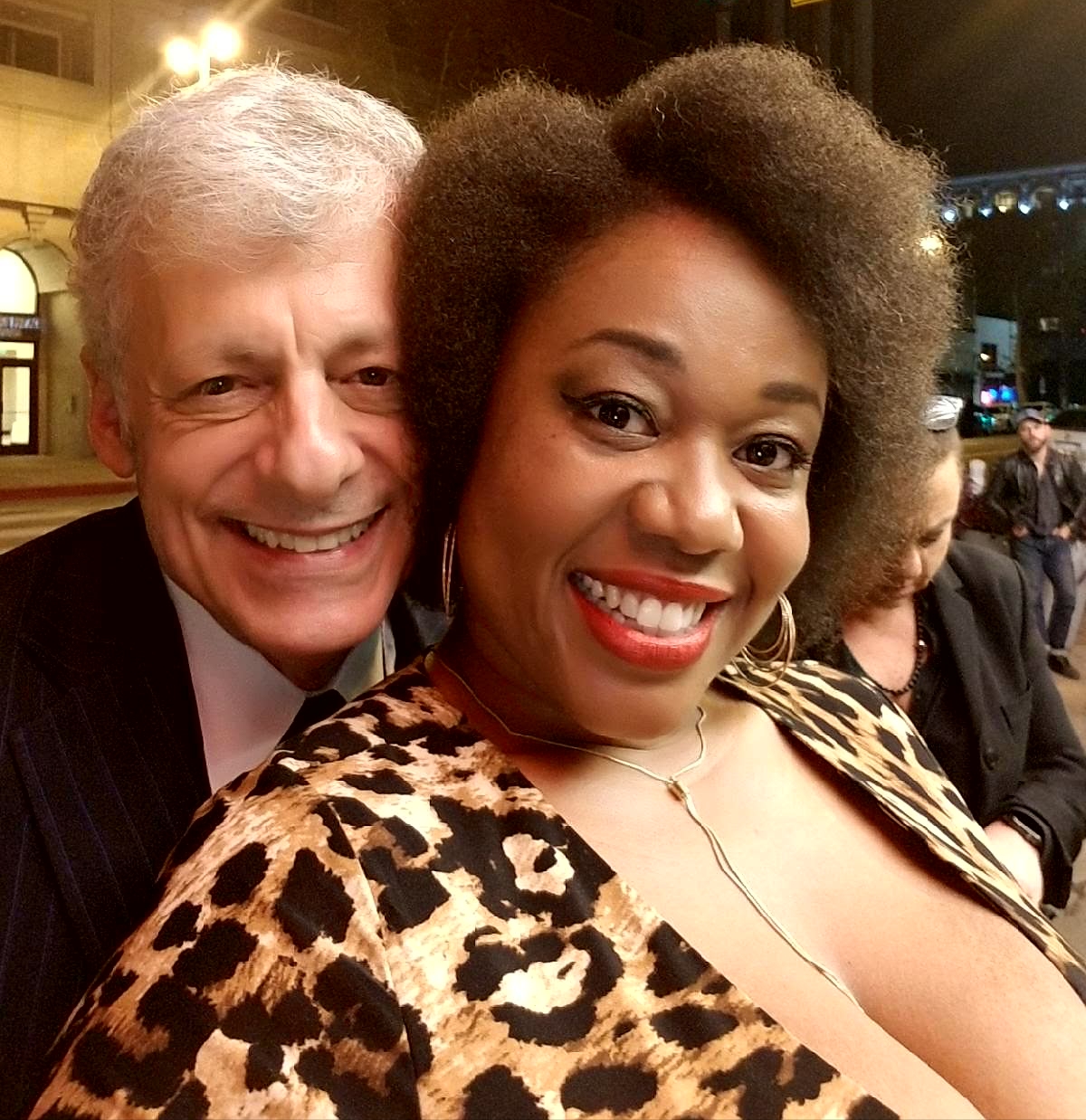 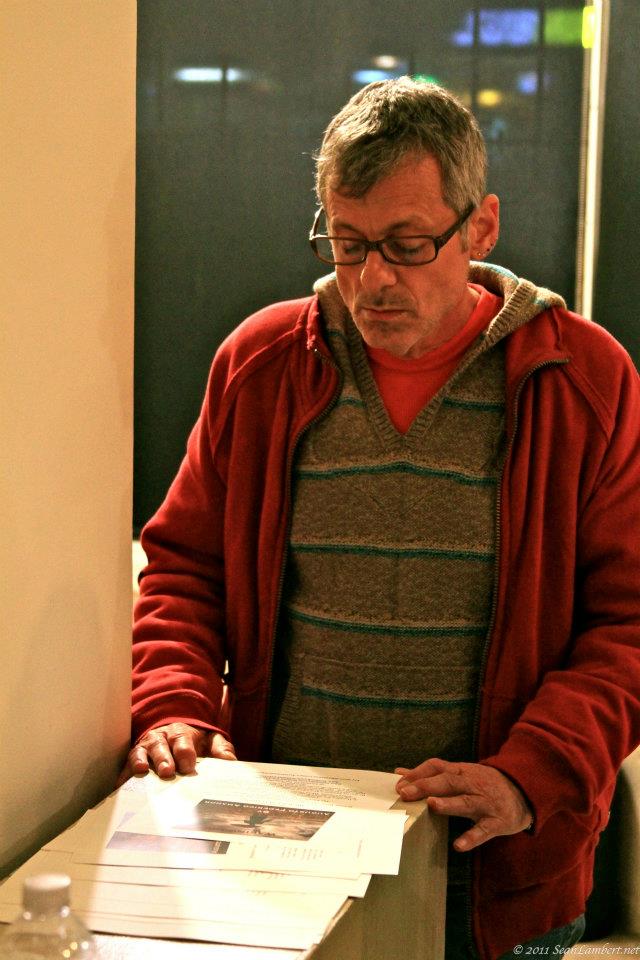 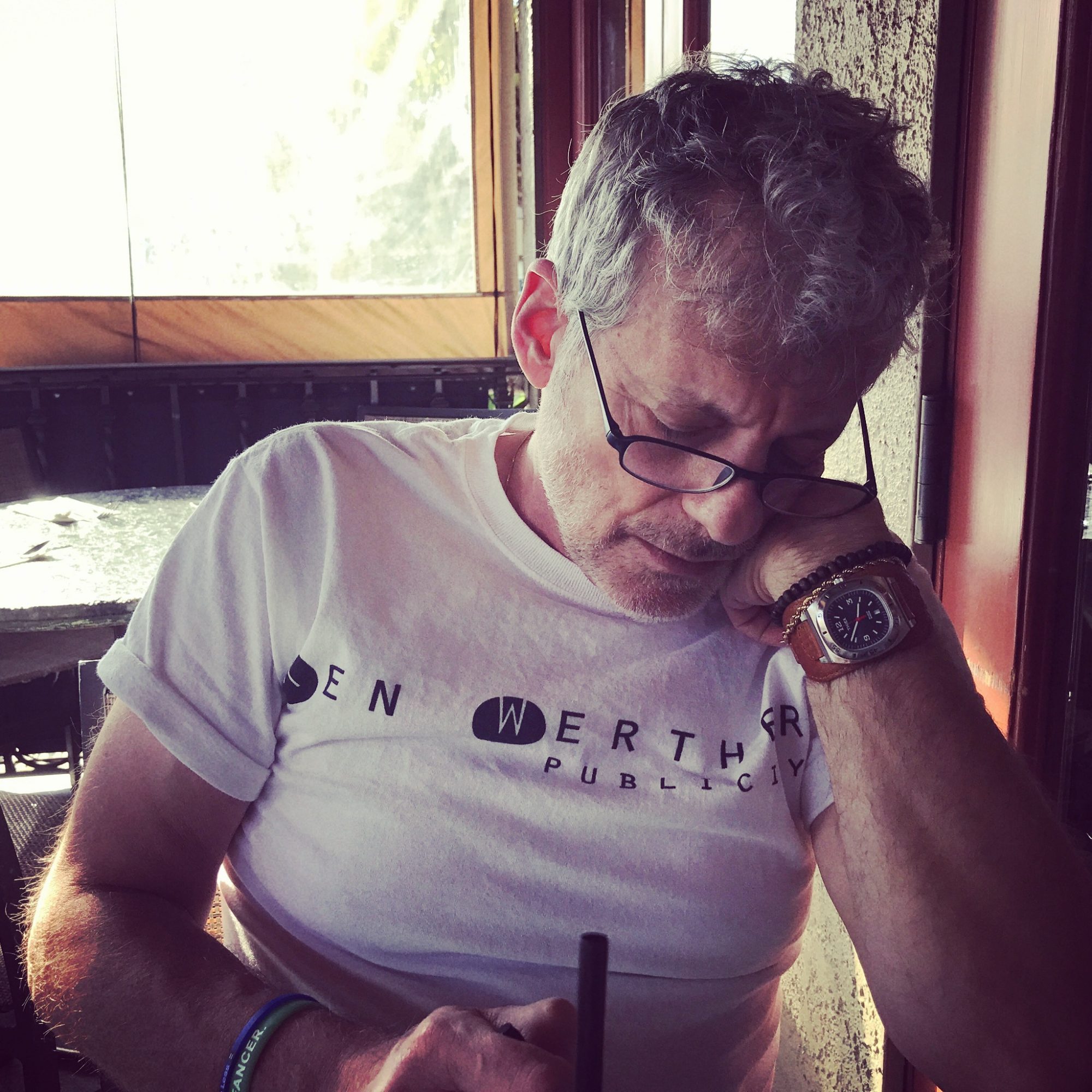 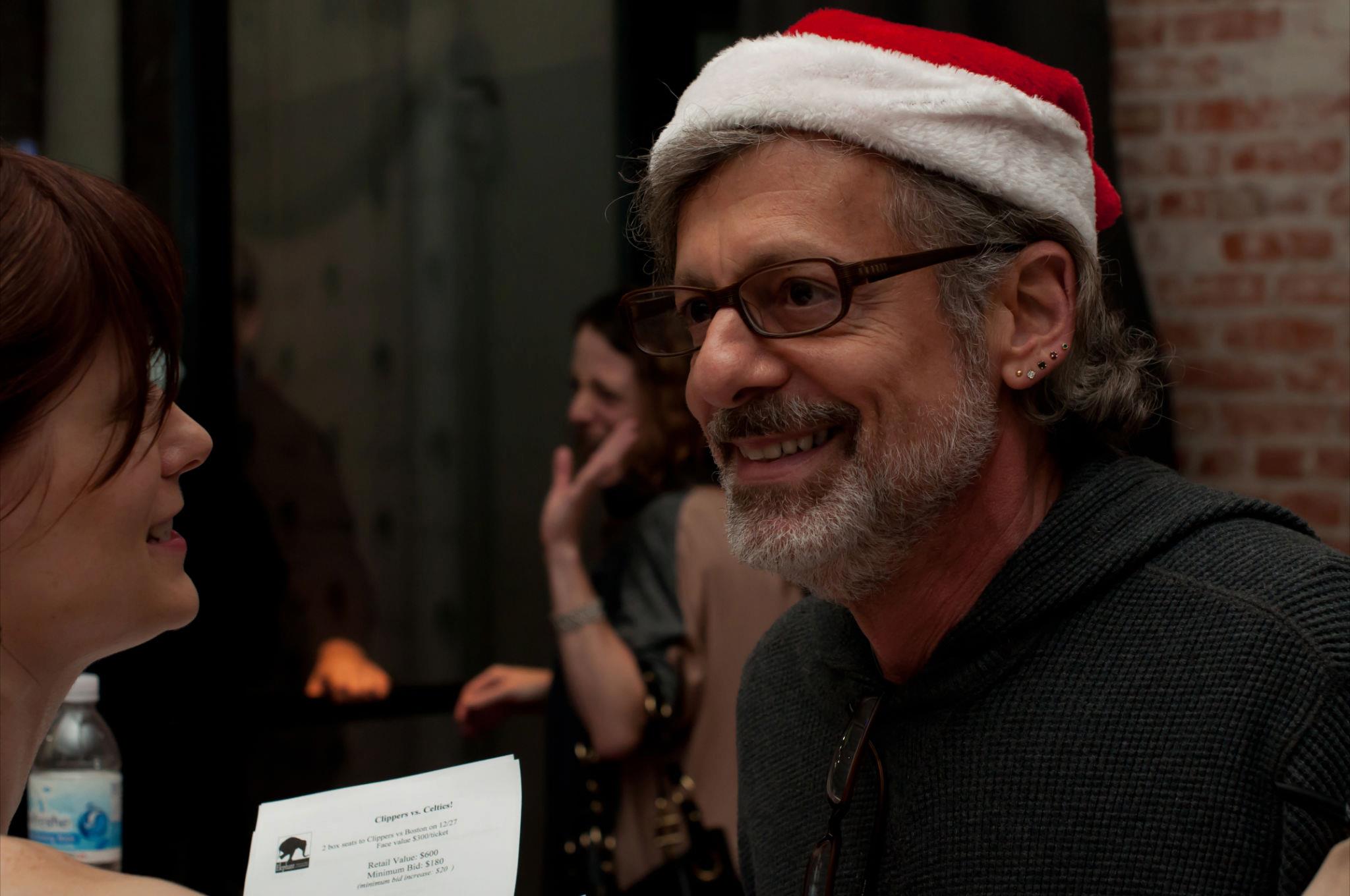 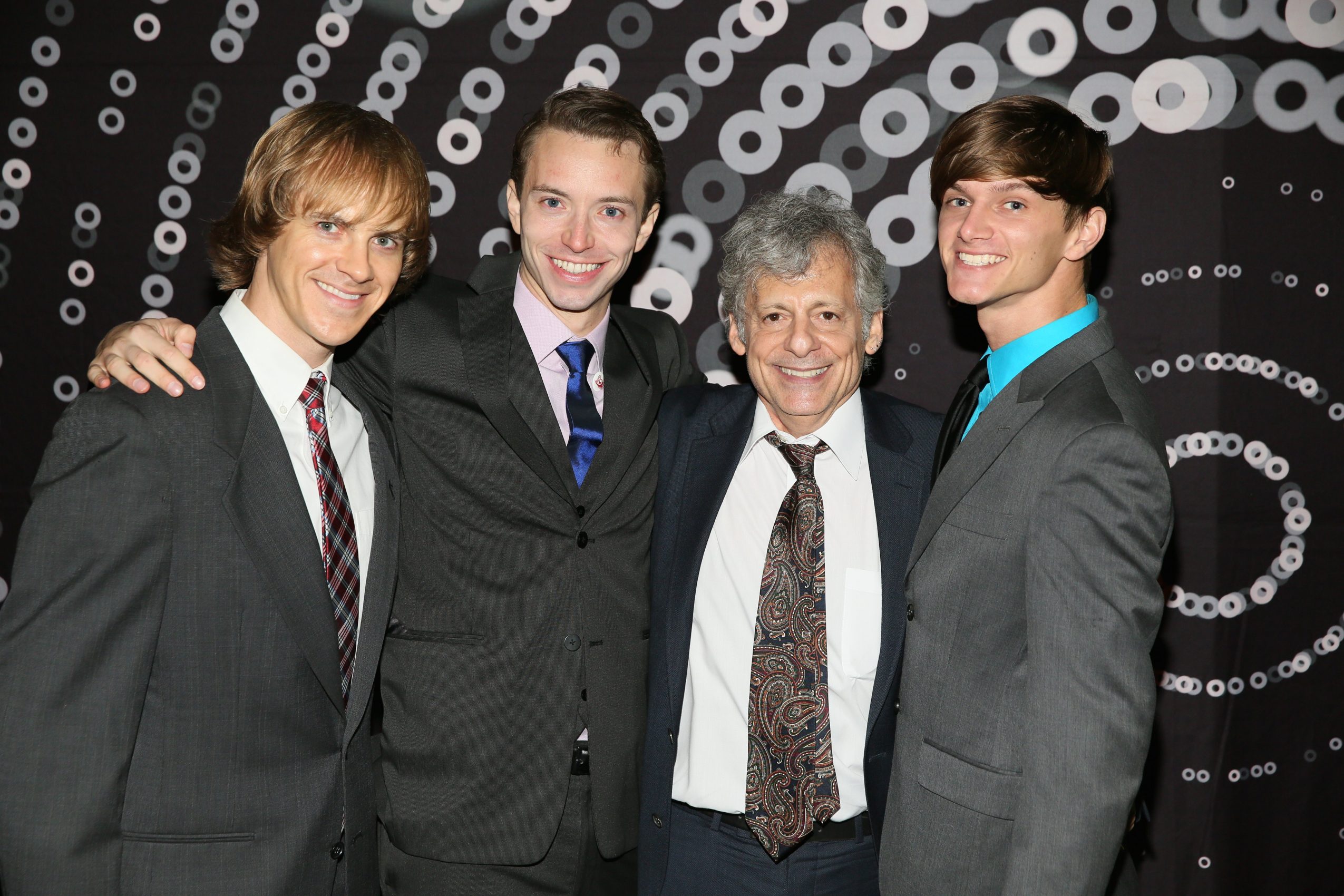