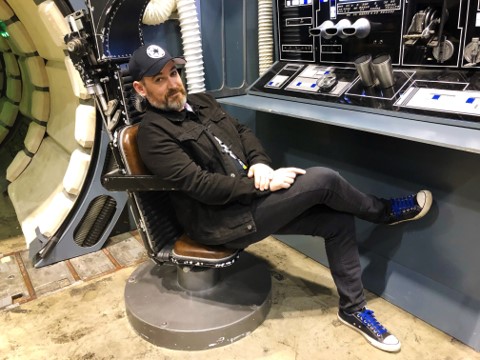 Today we’d like to introduce you to Ken Napzok.

Ken, please share your story with us. How did you get to where you are today?
I moved to Los Angeles in 1998, ready to take on the entertainment world like I was the first person with that idea. Having left my hometown and a barely fledging radio career, I had bold ideas of not only what would come next, but how fast it would all fall at my feet. It seemed clear. I was here, success would follow.

Over twenty years later, I found myself exactly where I wanted to be in my career (in general, we all could use a little more, yeah?) and with a sense of humbled achievement. I produce content — from podcasts to shows to writings — seven days a week. Mango Publishing just gave me the honor of getting my first book, Why We Love Star Wars: The Great Moments That Built A Galaxy Far Far Away, into the world. I am fortunate enough to travel to comedy shows and pop culture conventions to make jokes and/ or talk about things I grew up loving.

However, those two decades between arriving into town while speeding down the 118 freeway into the North San Fernando Valley and now were filled with a day job that never seemed to want to end, several different journies through various pursuits like sketch comedy, stand-up comedy, screening writing, professional wrestling, and more. Each with their own collections of micro success that are easy to overlook while you focus on the bigger obstacles and larger scale failures. The journey you start is not often the journey you think it will be. Beyond just ending up where you need to be, it’s often about looking back at the years gone by and seeing how each piece, however challenging and depressing some of them might have been at the time, was forging you into the PERSON you needed to be. That’s when you learn it WAS the right journey all along.

We’re always bombarded by how great it is to pursue your passion, etc – but we’ve spoken with enough people to know that it’s not always easy. Overall, would you say things have been easy for you?
It’s easy to talk about the obstacles and struggles now when you’re on the other side of it, so I always find it important to remind yourself of those struggles then as to help with the new set of struggles still coming at you. (Because they will be there.) A lot of the struggles you face, particularly in the entertainment field, are going to be internal. You can get used to the power players and gatekeepers telling you no. You are aware going in that this constant stream of professional — and sometimes personal — judgment is coming. It’s part of it for sure. Not easy, but part of it. It’s the internal rejections that cut the deepest.

No one is as hard on you as you.

Those have been the biggest struggles I have faced along the way. A big dream is usually followed by a bigger doubt.

Push through those. Surround yourself with those that will pull you along the way or stand with during it. Don’t be afraid of the doubt, but know that you will have to dig deep to get through it. And don’t feel ashamed when those times come that you don’t get through it. You can always get up and fight again.

We’d love to hear more about your work and what you are currently focused on. What else should we know?
In 2012, after years of toiling away in low light comedy clubs or writing meetings that seemed to go nowhere, the digital media world started to really open up. I began to produce a live show hosted by some old stand-up comedian friends of mine called The Schmoes Know Movie Show. I would appear on air as well. It was one day a week for no pay and it seemed like a fun thing to do between writing meetings, gigs, and that never-ending day job. Yet from there, my career would take a turn I never saw coming. The show grew. I started my own podcast feed. A community of supporters sprung up around us.

By late 2015, I had left that day to work for one of the bigger YouTube brands around, ScreenJunkies, and eventually found my way to Collider Video where I got to work with some of my closest friends. All the while, my shows, and other co-creations, most notably the ForceCenter podcast feed with Joseph Scrimshaw and Jennifer Landa, started to grow. In 2018, the business was started to see a bit of downturn for larger digital media companies and suddenly I found myself on my way. This forced me to focus on the things I really wanted to accomplish. This lead directly to that book Why We Love Star Wars from Mango Publishing.

Being on my own has allowed me to continue to focus on my style of pop culture discussion. Celebratory and thoughtful. Silly and never too self-serious. In an era of the loudest screams often getting the most attention, I like to surround myself with like-minded souls that remember why we started doing this in the first place: This is fun.

Has luck played a meaningful role in your life and business?
Luck allows seems to play a part in life and business, but you never really quite know if it’s luck, fate, destiny, and or the complete randomness of the universe saying hello.

I guess we can all try to make our own luck. 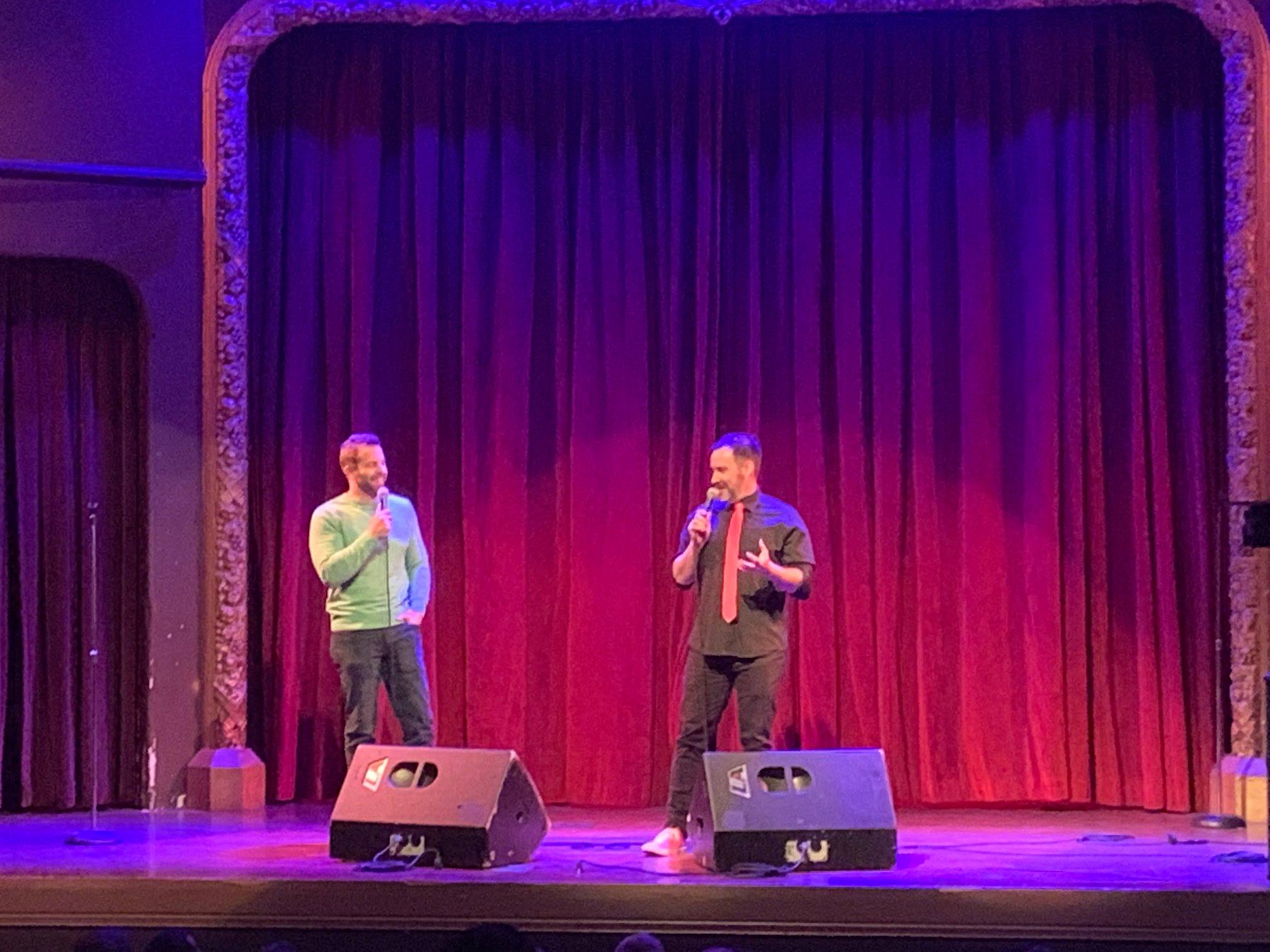 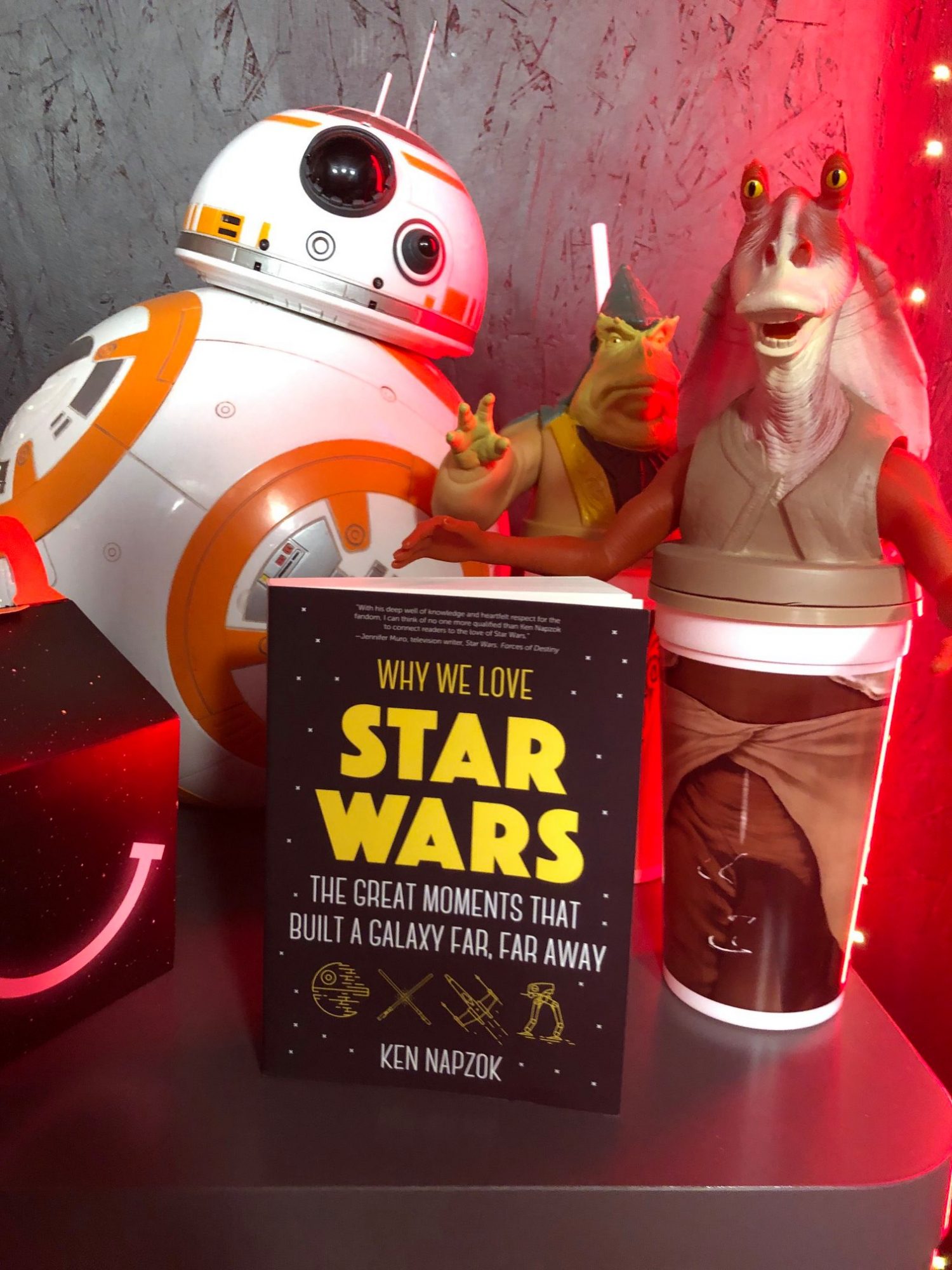 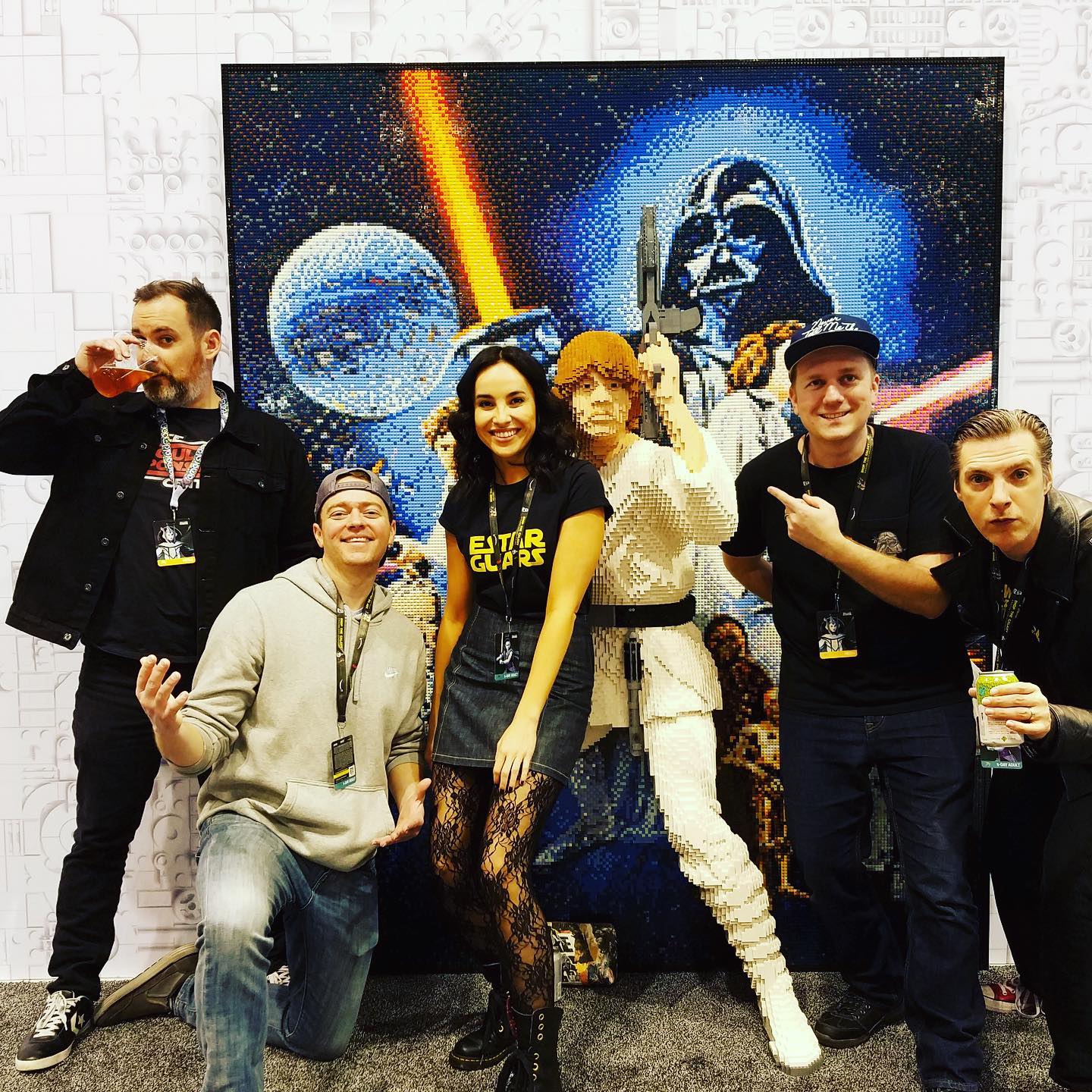 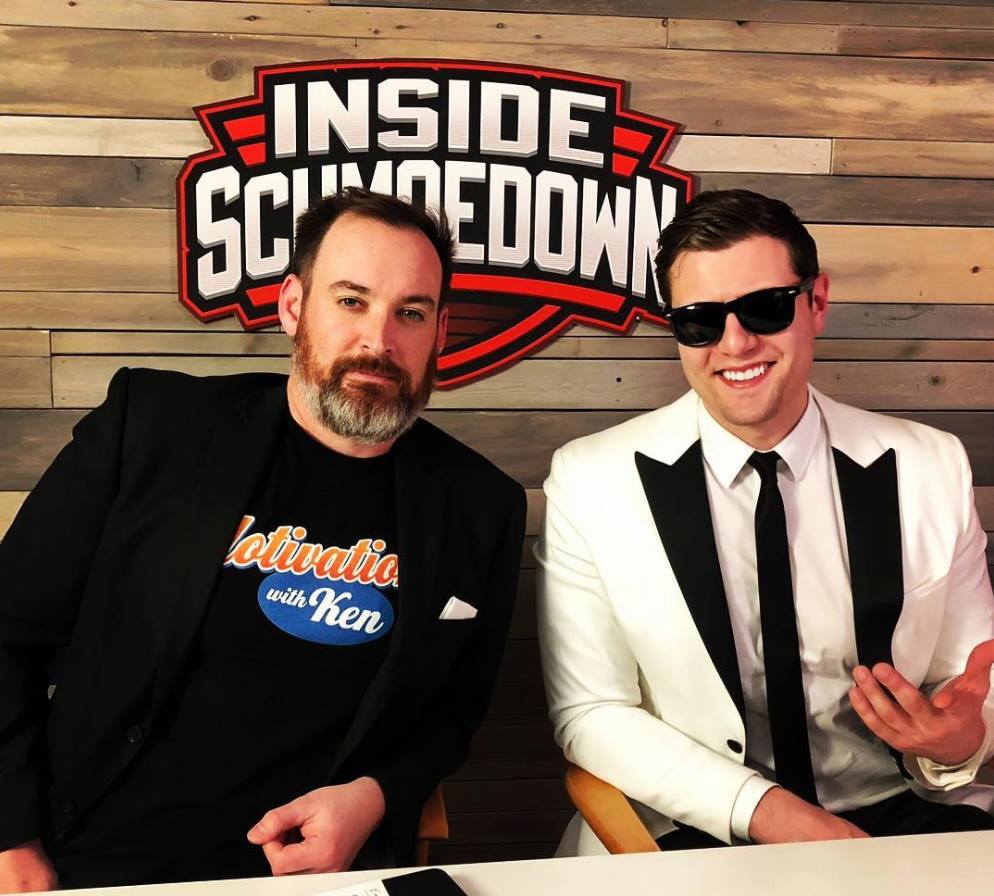