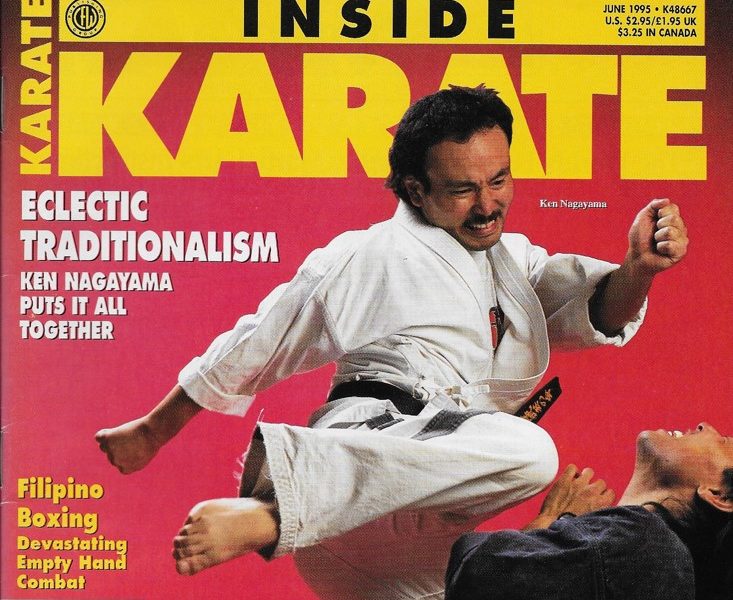 Today we’d like to introduce you to Ken Nagayama.

Ken, let’s start with your story. We’d love to hear how you got started and how the journey has been so far.
I started Martial Arts in Okinawa, Japan. I came to the United States in 1976. I’ve been teaching since 1977. I first started teaching for Tae Kwon Do master Jun Chong, which lasted for 11 years. I’ve had my own style of Martial Arts since 1988. I’ve been teaching at my own dojo for about 30 years now in the same location.

Overall, has it been relatively smooth? If not, what were some of the struggles along the way?
We opened a second location at Granada Hills in 1994. We barely opened when the Northridge Earthquake happened. No one could get to the studio because the streets were closed. So we were thinking about closing down because we couldn’t do business. But I decided to stay open because I didn’t want to disappoint those who were already enrolled. It turned out to be a good decision and that location eventually got more students than the Burbank location.

In 2010, the Granada Hills lease expired, so we moved our location a little further south, but not too far. We were doing fine, but there was a situation with our parking zone, and the city had us shut down our Granada Hills location. We were going to sue our landlord, but it cost too much money to go through with the lawsuit. So, we left Granada Hills. At that time, the Burbank location wasn’t doing that great, so I had to focus on getting more students again.

Ken Nagayama Martial Arts – what should we know? What do you guys do best? What sets you apart from the competition?
We teach real Martial Arts, which is having a strong mind and body. We want to have a balance of everything, physically and mentally. We teach “Do,” which means “Way of life”. What we learn here can apply to other parts of life. Difference from most other studios is that we don’t give kids Black Belts. They have to be big enough to be in the adult class and they have to earn their belt.

We teach a combination of punching, kicking, throwing techniques and weapons, so it’s a well rounded martial art. But it’s not put together for no reason. Everything is put together for a reason so that it all makes sense. People come from far away, like Ceredos, Lancaster, Glendale, Los Angeles, Granada Hills and Pasadena because they cannot find a studio that teaches like we do.

What is “success” or “successful” for you?
The more students learning what I believe is a success. 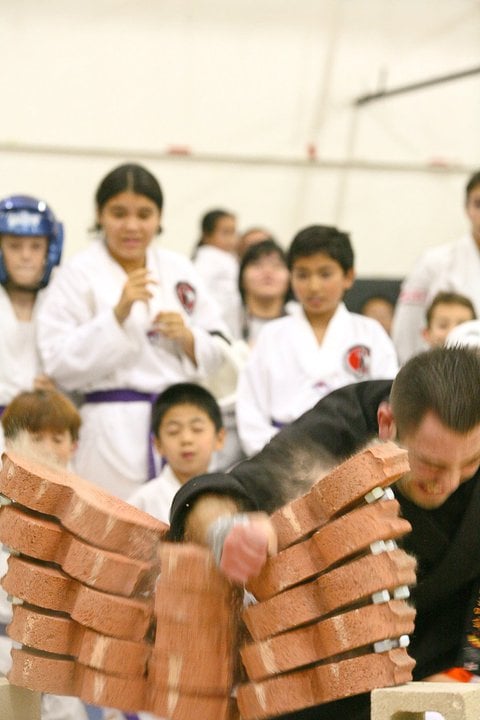 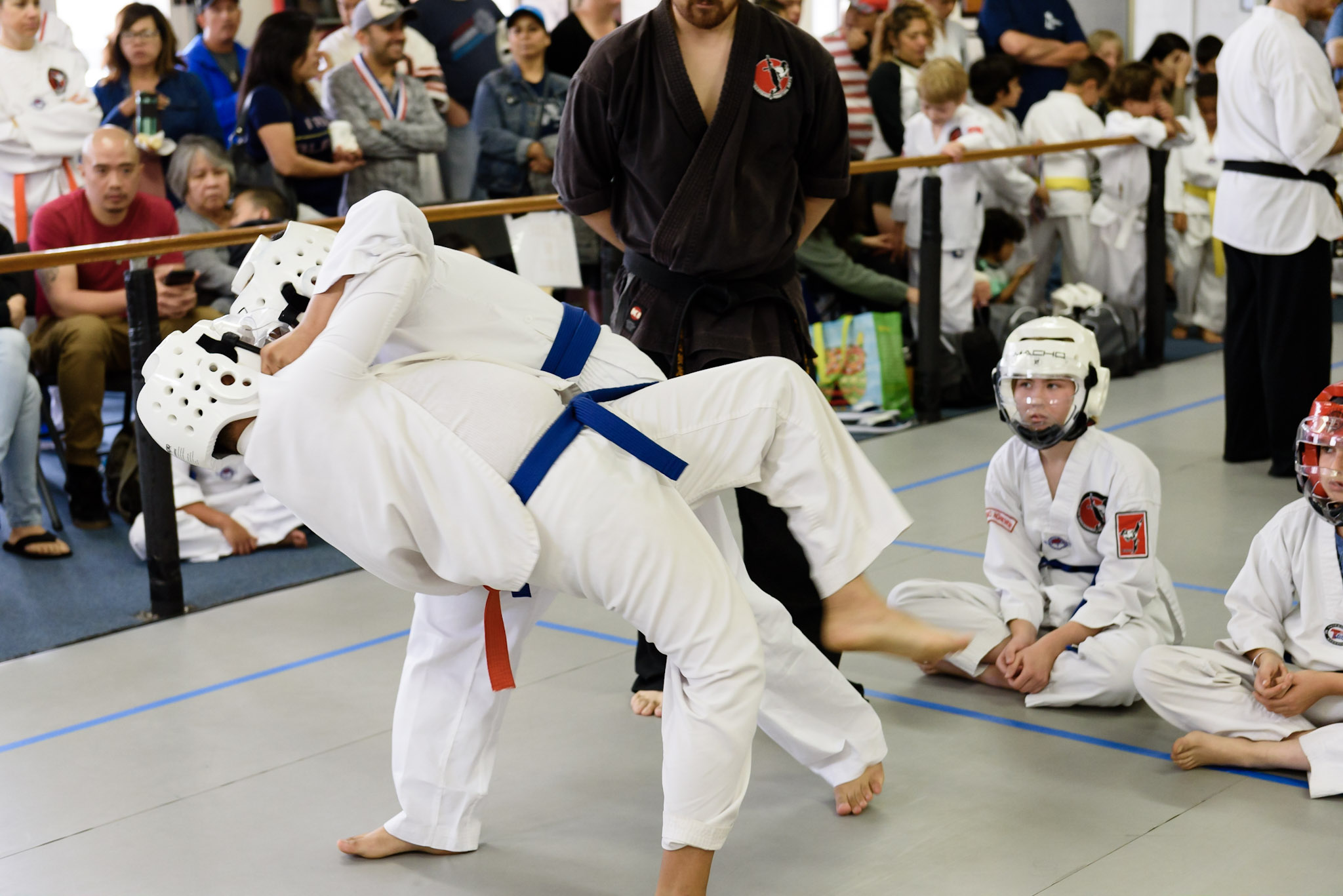 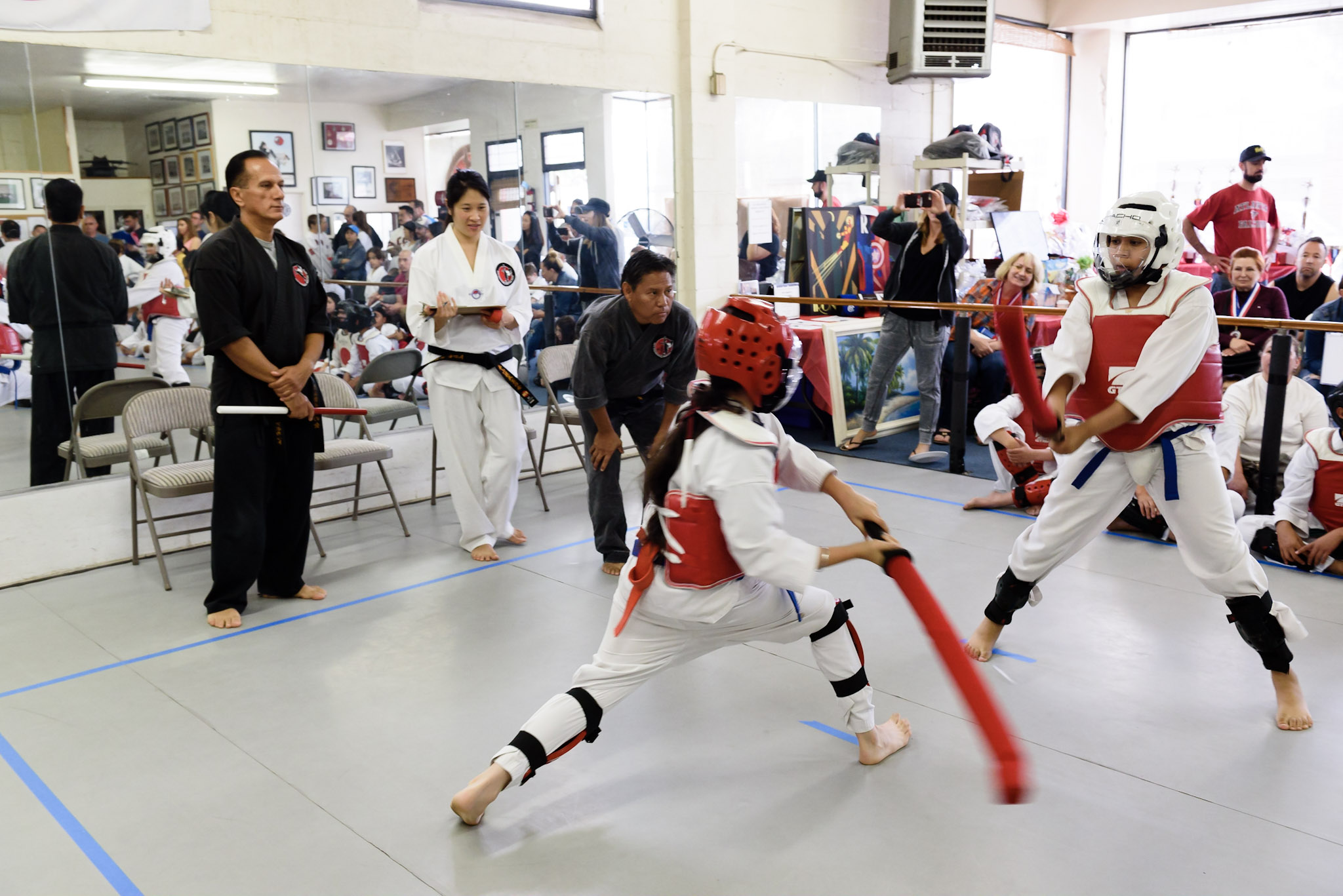 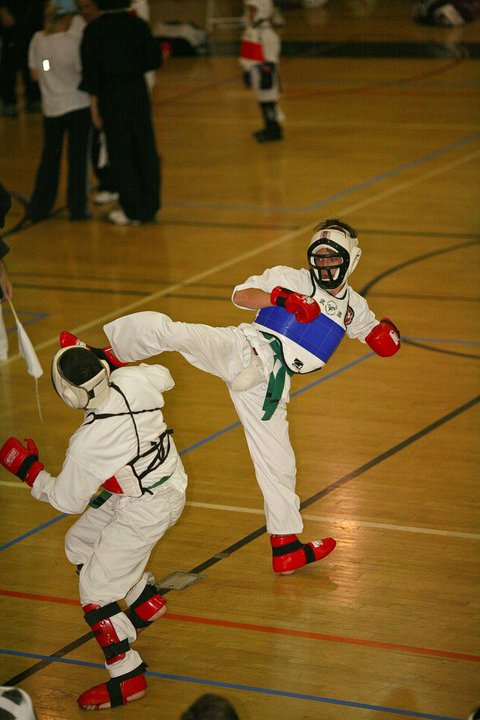 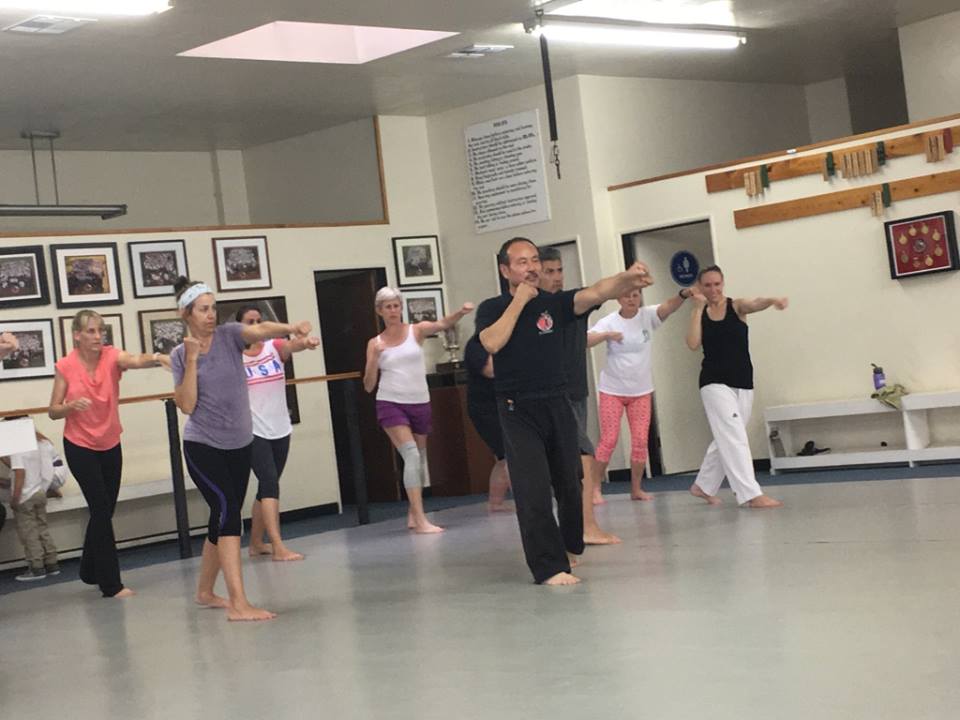 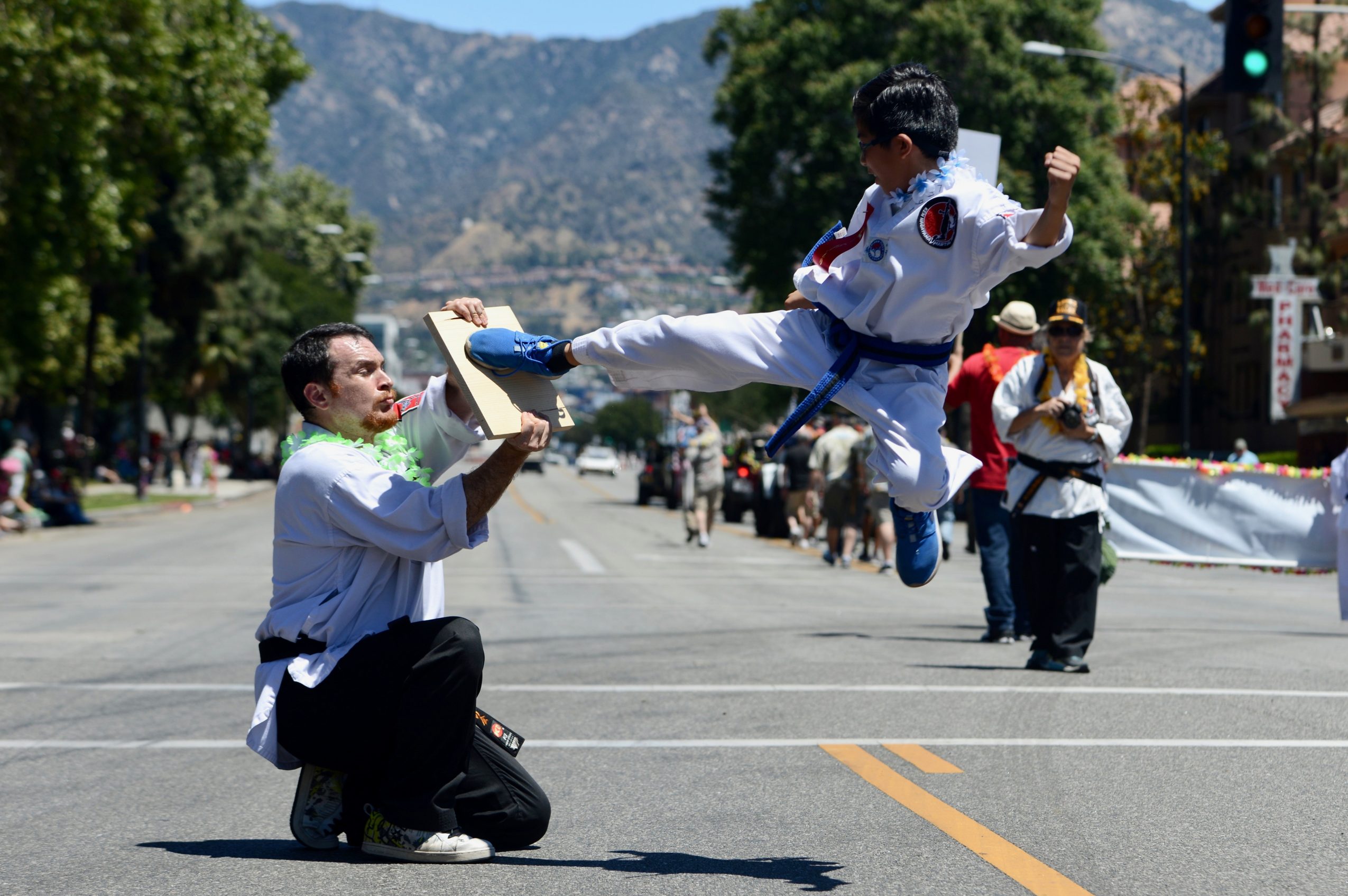 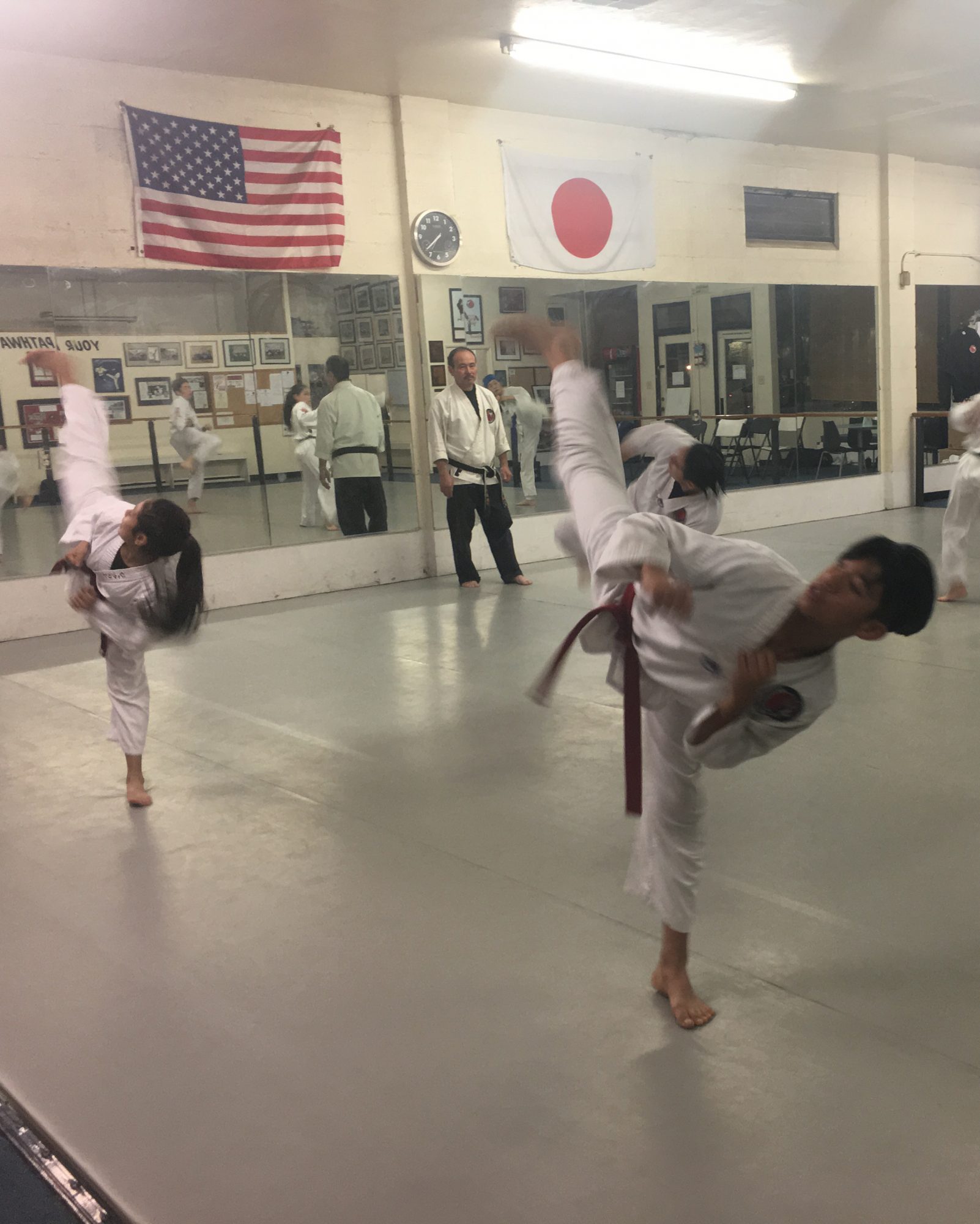 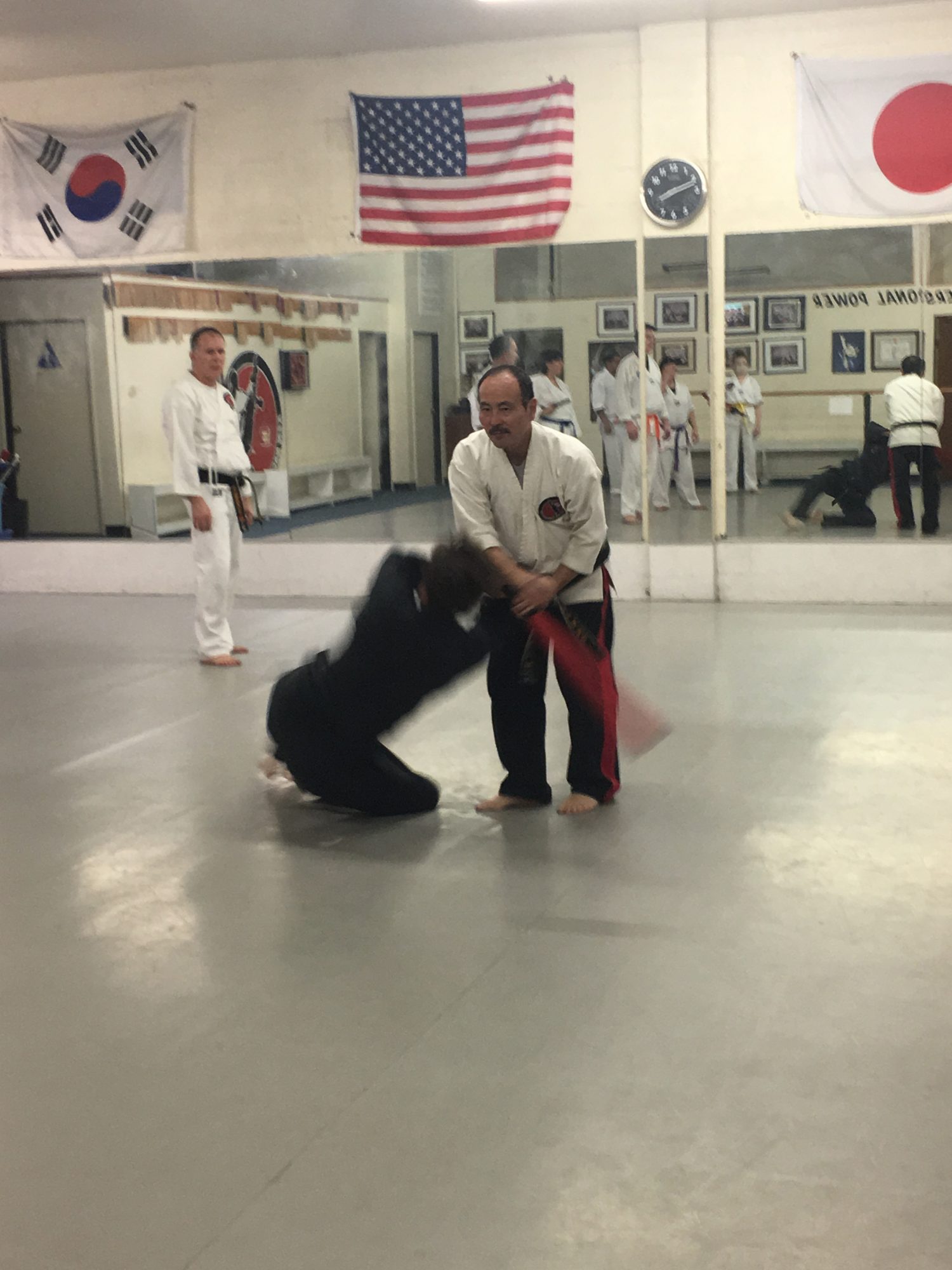