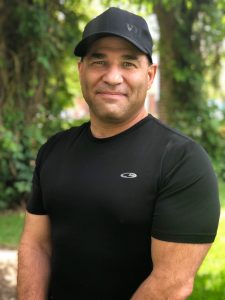 Today we’d like to introduce you to Ken Locsmandi.

Ken is an award-winning director, VFX artist, producer and writer. A pioneer in the VFX industry, he began doing computer animation in 1989 and published a book on VFX techniques. Ken received a BA in Media Arts but was self-taught in computer graphics. He continued an MFA education at the Academy of Art College in San Francisco. At the Academy, Ken attended training courses by PIXAR staff to refine his storytelling and animation skills. He has been a VFX artist on many iconic feature films such as The Matrix, Fight Club and Donnie Darko.

Ken opened Filmworks/FX, Inc. in 2001, which has offices in Los Angeles and New York. His company has completed VFX on A-list films and television projects such as: Star Trek Picard and Discovery, Blue Bloods, Ballers, House of Cards, West World, Apocalypto, The Tourist, Knight and Day and many others. Beyond White Space, an independent feature film which he Directed, Produced, Ex. Produced, VFX Supervised as well as Art Directed, won both the Gencon Film festival and the Burbank International Film festival for best Science Fiction Feature. The film was shot on 35MM film, containing over 1400 VFX shots with a budget under 1M. Playing a producer role in over 15 films throughout his career, Ken continues to develop and publish stories along with his partner company, Stranger Comics.

Overall, has it been relatively smooth? If not, what were some of the struggles along the way?
It’s been extremely challenging. Being a filmmaker is difficult if you are not heavily financed. I had no money coming into the business and built everything on my own. The business is also extremely cut-throat and there are many shady characters.

It’s always a struggle when you have your own business. You are constantly hustling work. Events are constantly stopping that work form coming. 911, 2008 crash, writers strikes and COVID to name a few.

The biggest hit to the VFX industry came in the form of outsourcing to countries like India and China. This devastated many jobs.

Filmworks/FX – what should we know? What do you do best? What sets you apart from the competition?
My company has a saying, “It wasn’t our fault but always our problem.” We are the masters of taking something that has been completely derailed and fixing it. We specialize in not specializing. We really do many things really well in terms of our VFX work. We are probably known for figuring out the problems in non-conventional ways which could include traditional film making a VFX techniques long lost as well as bleeding-edge technology. I think that is what sets us apart.

What is “success” or “successful” for you?
Success is being able to do something that you enjoy, and not having to do it for the money. I’m already successful. I turned my hobby into a paid profession and made a company of it. I’m always just eyeing the next creative endeavor… Failure or success the process of creating is the reward. I’m almost always being rewarded, so I’m grateful. 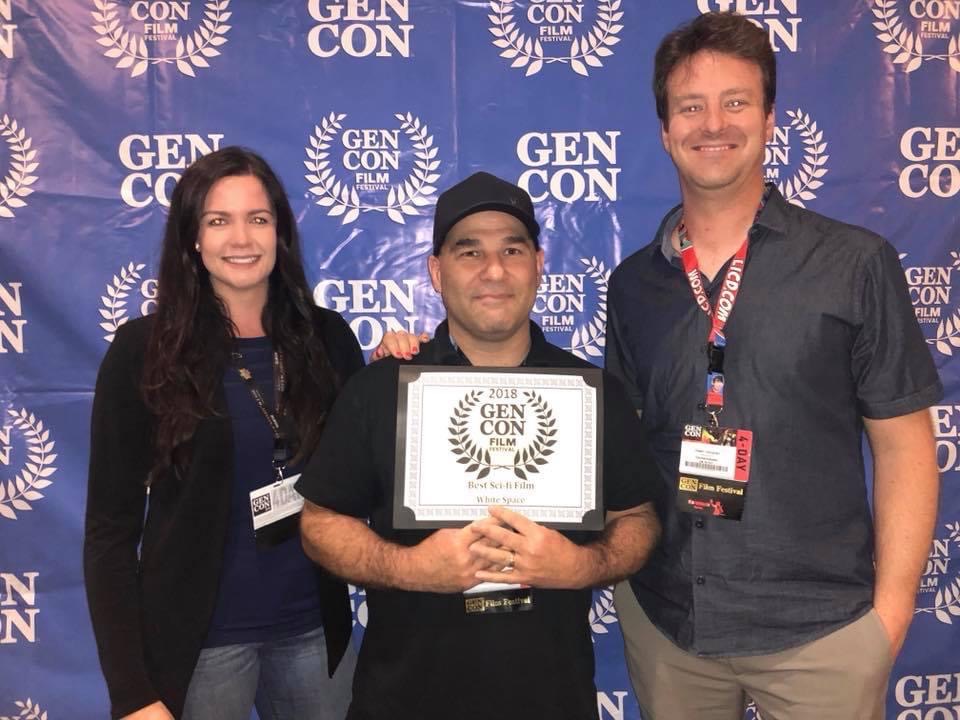 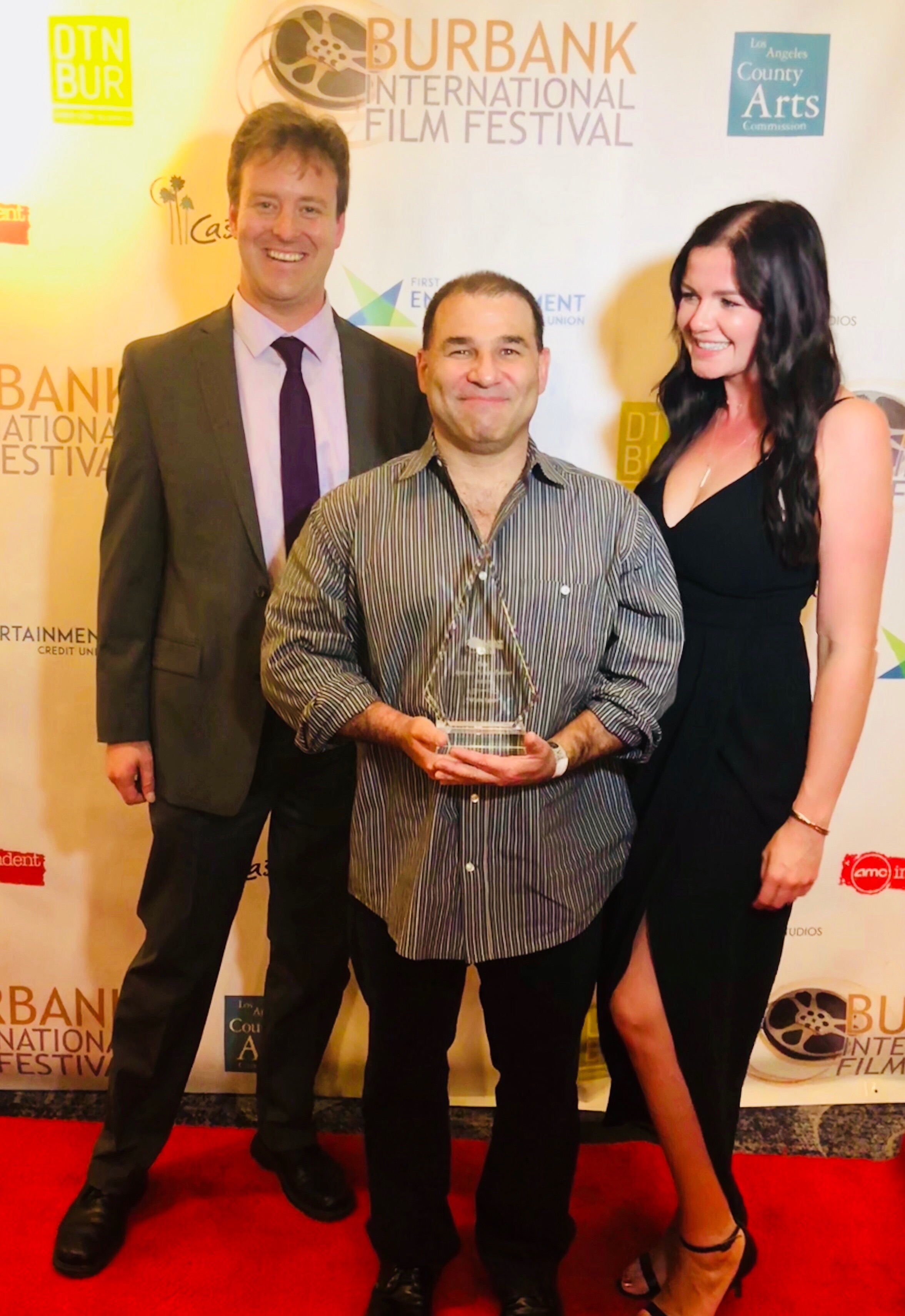 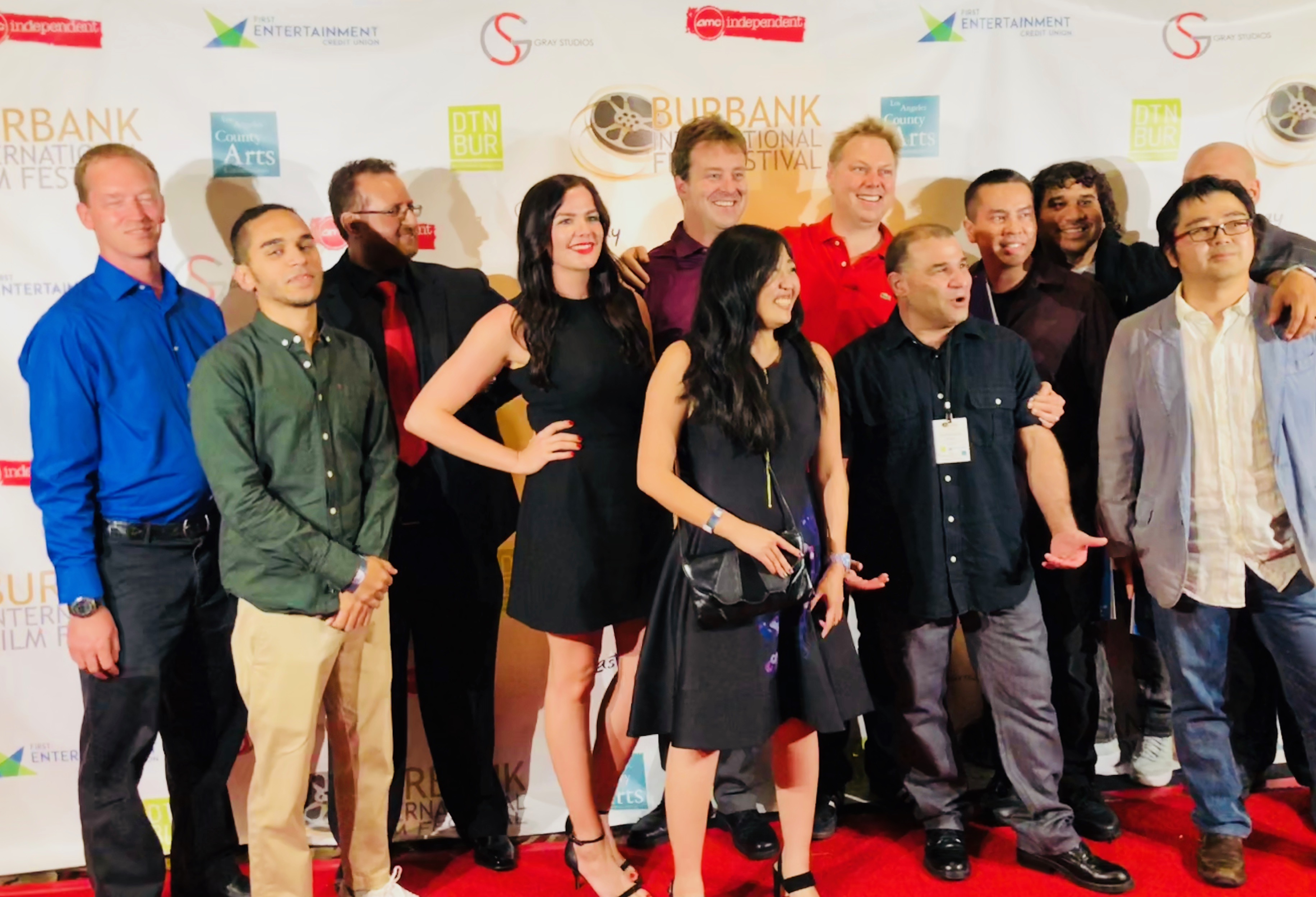 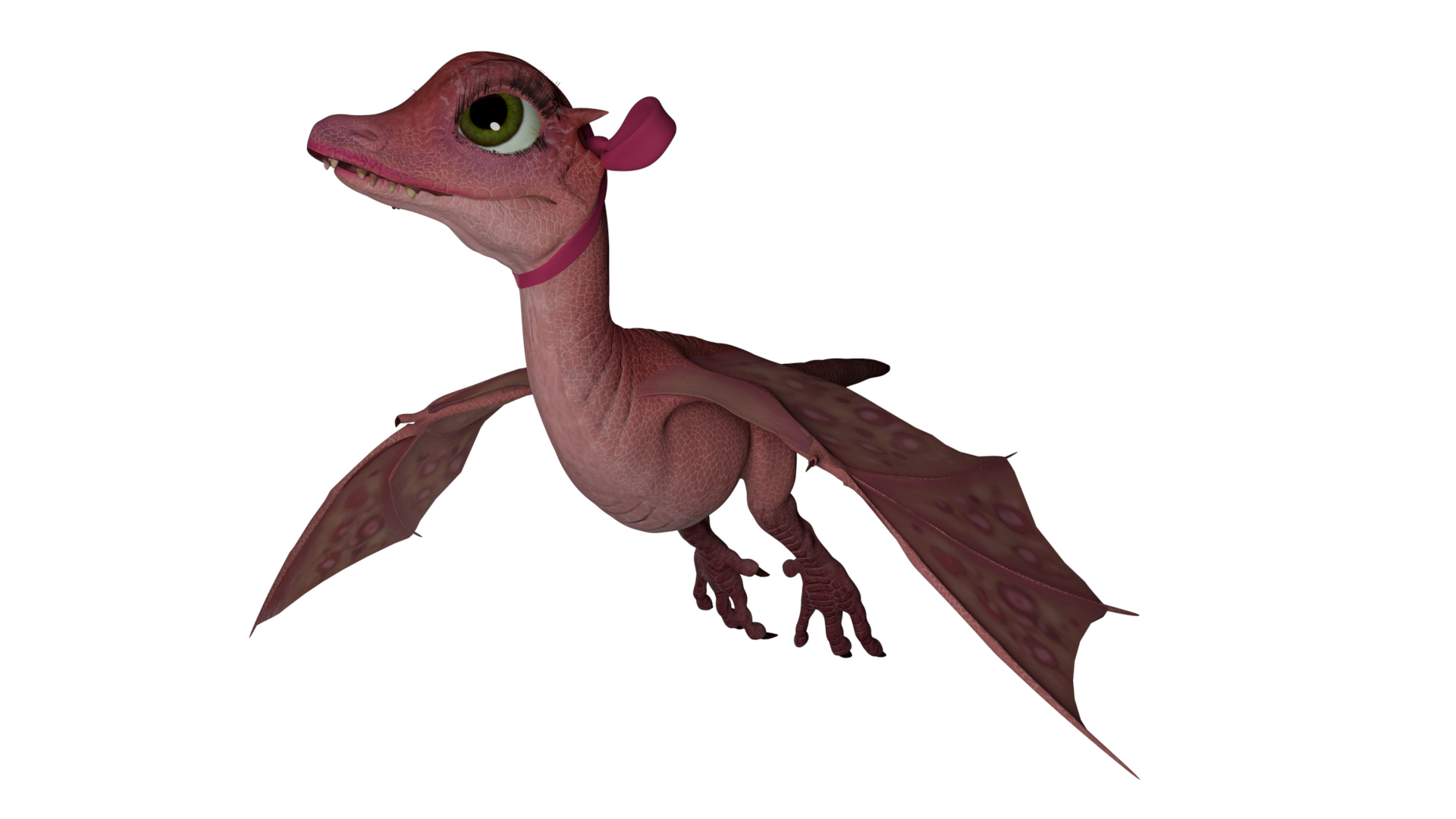 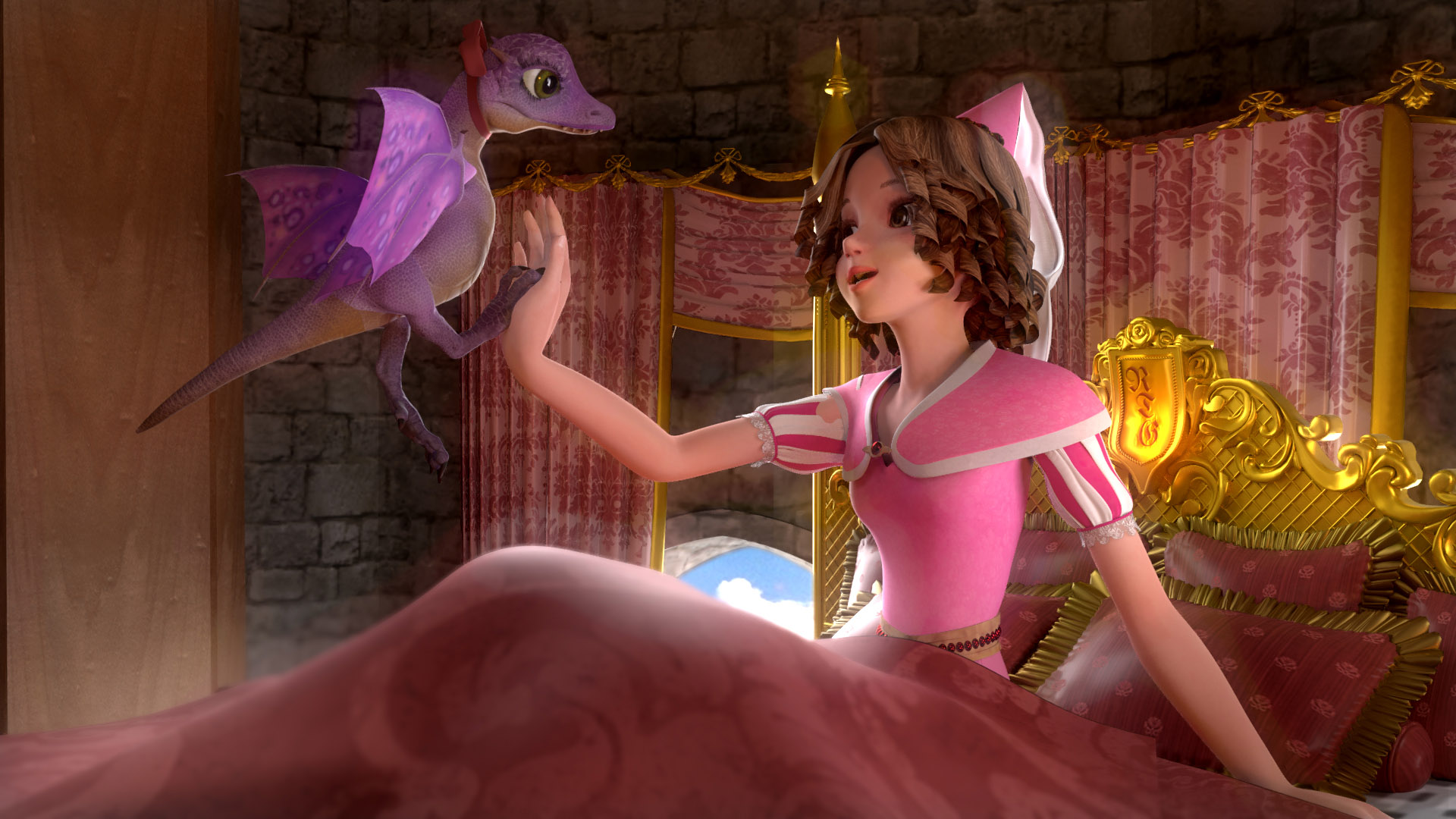 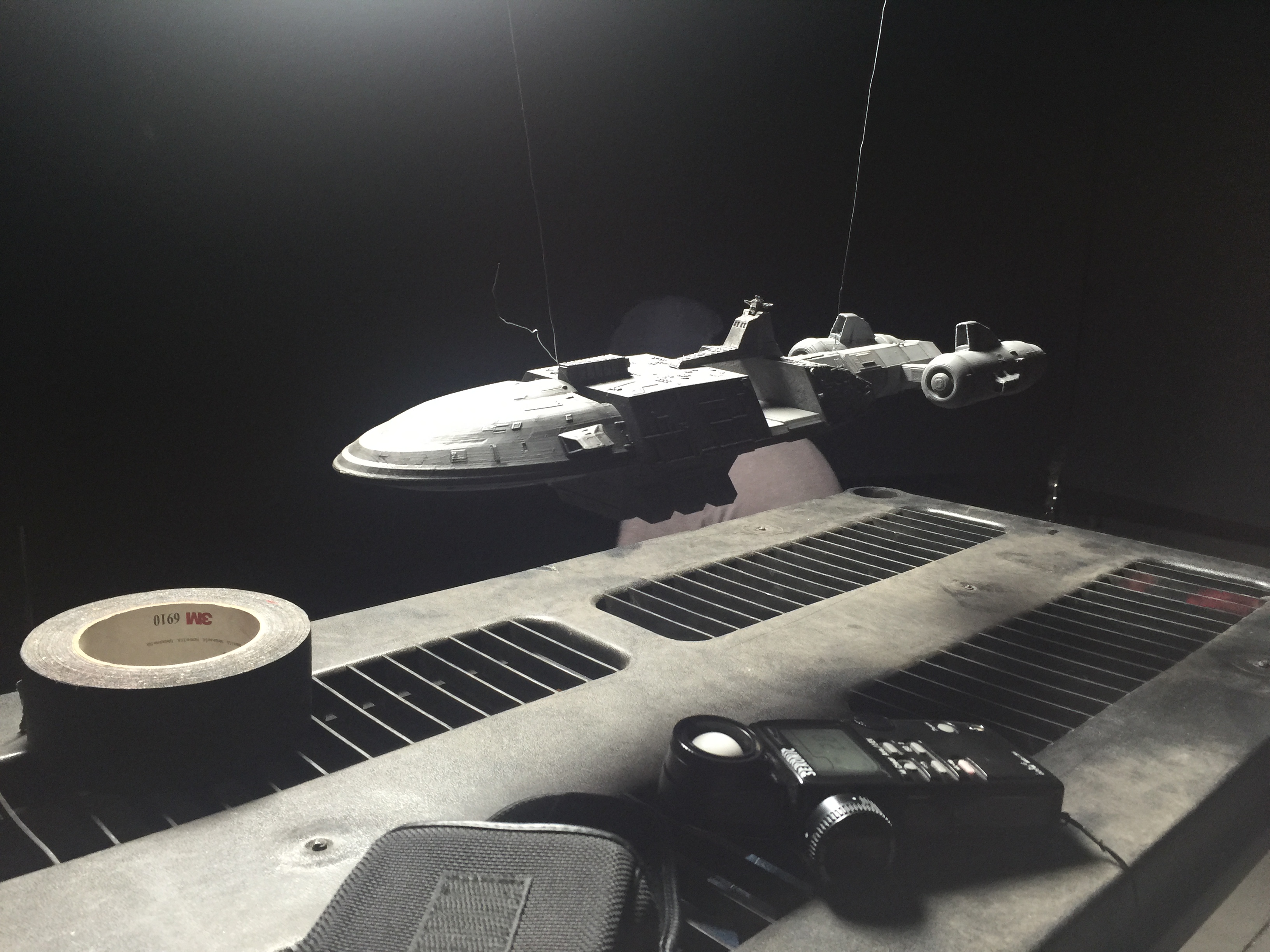 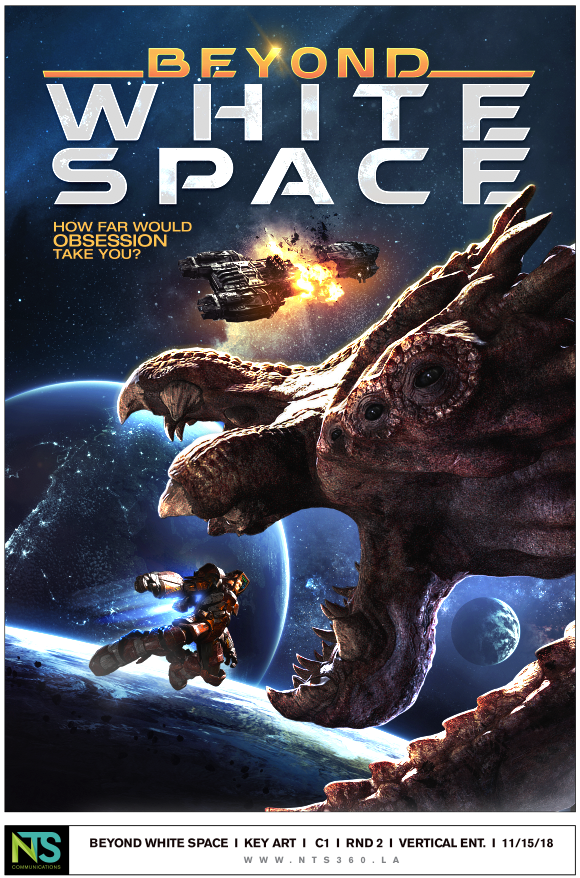 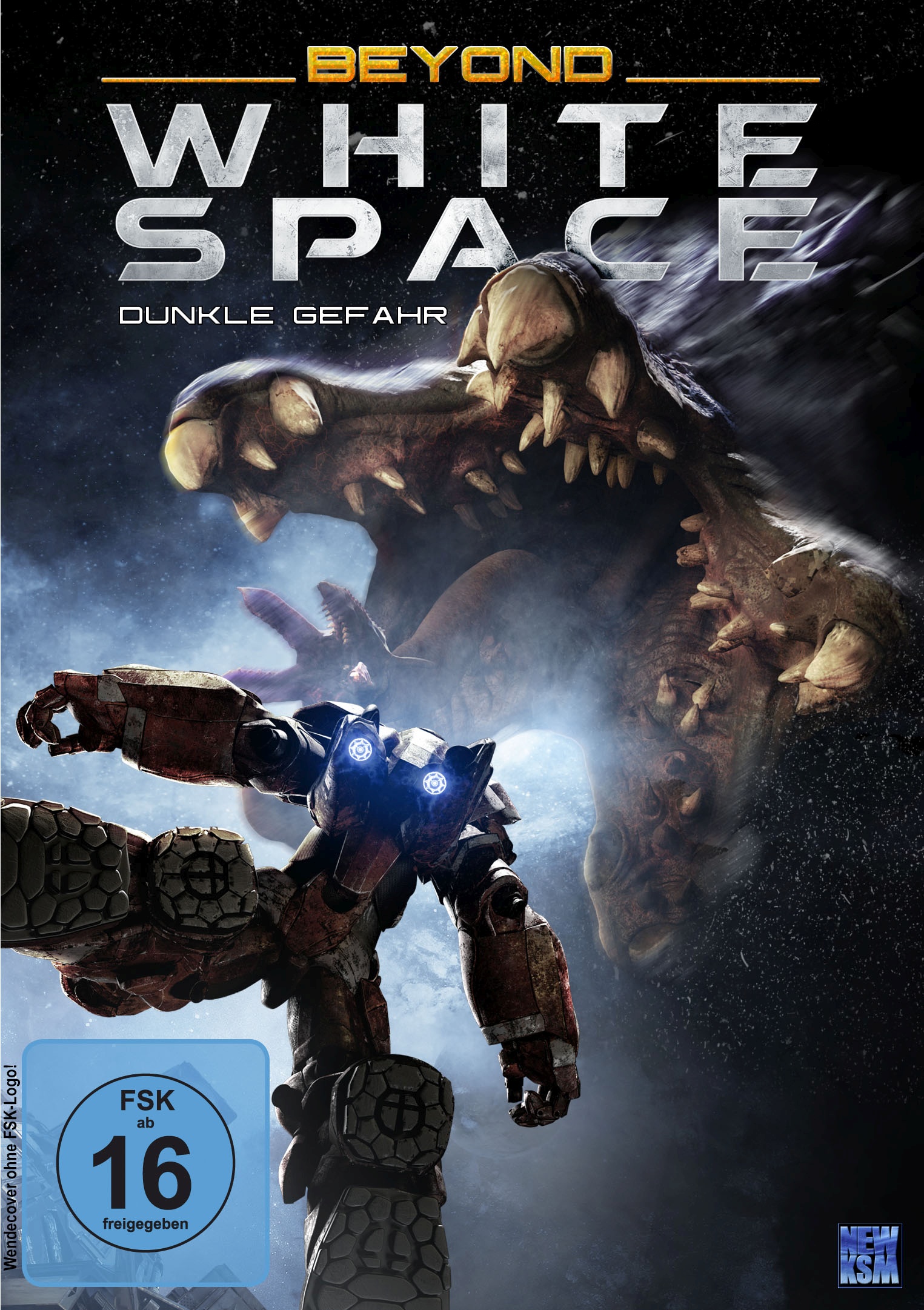