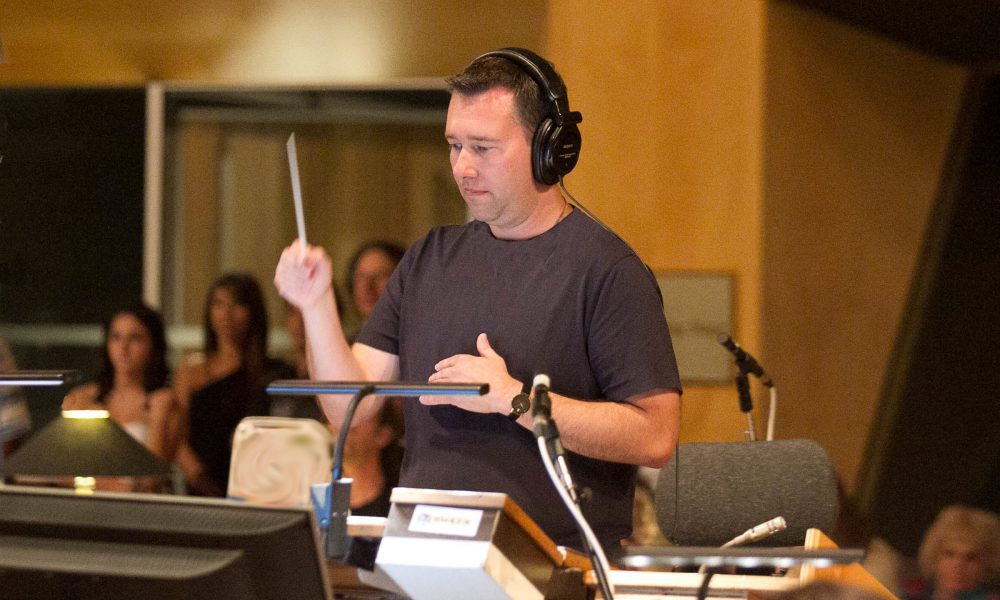 Today we’d like to introduce you to Ken Joseph.

Ken, can you briefly walk us through your story – how you started and how you got to where you are today.
I received a guitar as a gift from my grandparents when I was five years old. This seemed like an odd choice since nobody in my extended family played an instrument. Being from Detroit, most worked in various facets of the auto industry.

My parents found a music teacher through their church but he told them that my hands were too small at that age so he recommended piano and music theory lessons until my hands grew. I started piano lessons at the corner music store and forgot all about the guitar.

In high school, I played in the school Jazz Band. I was influenced by the local sounds of many former Motown staff musicians and arrangers as well as Jazz legends, Bill Evans, Oscar Peterson, Duke Ellington and Herbie Hancock. When I turned 13, I was invited to study jazz piano at Wayne State University and the College for Creative Studies Conservatory. As a senior, I won the school Louie Armstrong Jazz award for outstanding jazz performance, and by this time I knew I wanted to have a career in music.

I attended Wayne State University to study piano and composition with Professor and local Jazz great, Matt Michaels. My music degree was in Jazz Studies and Contemporary Media but my early classical education was in the orchestral inspirations of Debussy and ravel while training in the techniques of the Masters. Luckily, I was encouraged by my piano professor, who helped create opportunities for me to learn “on the bandstand” while doing some gigs!

After moving to Los Angeles, I tried to connect with other musicians who worked in the film industry, and I continued to pick up gigs wherever possible (restaurants, nightclubs, private parties, weddings, funerals), I’ve done it all. Along that road, I was hired to score a feature-length film and it immediately became my new focus and passion as a musician/composer. I am an alumnus of the ASCAP Film And Television Scoring Workshop. I’ve played Jazz piano on several feature films but my business now is mostly as a composer and scoring for film.

Overall, has it been relatively smooth? If not, what were some of the struggles along the way?
I missed the turn onto that smooth road, but it has all worked out in the end.

When I moved to Los Angeles, I didn’t know anybody in the music industry. Playing Jazz piano in clubs connected me to people that were producing and directing films. These years of gigs introduced me to different styles and cultures that definitely helped me grow as a musician and composer.

I played keyboards with a Persian wedding band and found that the immersion into the music and culture provided me tools that I would later use on a feature documentary, Soufra, that was filmed in the middle east. This film was the silver lining of all those hours of rehearsals and practice to perform with that band. It turned out to be great research for the film.

There’s always heartbreaks when you’re passionate about anything. There are projects promised but they don’t come to fruition. It is never a sure thing until it reaches my desk and I am actually composing the music.

I think that it’s possible to make your own luck. Hard work and perseverance are what creates luck. Preparation is key. If you’re ready when opportunity knocks, your chances for success are much greater. I have found that every opportunity that I have been give has come from a client’s need to fix a problem. If I can step in and solve a problem the client is usually grateful and loyal for the next project. I put an emphasis on relationships. I want clients to return, so I try to always put my best efforts forward and meet deadlines. Their project is always the most important on my desk, no matter how large or small the budget. I always try to put a personal touch on every project.

Can you give our readers some background on your music?
Ken Joseph Music is a full-service music production company. I make every effort to give my clients the most professional sounding track for their media application. Whether they need a soundtrack for a film or a composition orchestrated for a live session, they will receive a professional sounding track while working within a budget and time frame. I specialize in Jazz improvisation and harmony that will give you an authentic sounding period piece or a sophisticated improvisational track for your media project. I work for you until the project is finished. It is a work ethic that was emphasized growing up in Michigan.

I am so proud of my last feature documentary, Soufra. (co-composed with Alexander Seaver) It is the story of a group of female refugees in Lebanon that follow their entrepreneurial dreams and open a food truck business. Through the publicity of the film proceeds from the film’s cookbook were donated to open the Narwas School in the Burj El Barajneh refugee camp just south of Beruit, Lebanon.

I think my curiosity about other people’s stories became something that set me apart from some other film composers. It’s helped me solve problems when producers are at odds about the sound they want, or communication isn’t clear from the studio. That’s one of the most satisfying parts of my job, being able to problem solve and get my clients exactly what they want.

If you had to go back in time and start over, would you have done anything differently?
I would have a greater appreciation for the teachers and colleagues that were writing and playing music before I was old enough to understand that they are not going to be around forever. Enjoy those professional relationships that make you better. Learn all you can from them. I am grateful for all my experiences on the bandstand, the studio, and in classrooms with the people that made me the composer and musician, I am today. Life is precious and short. I would remind myself that I have to enjoy the journey. My own journey. 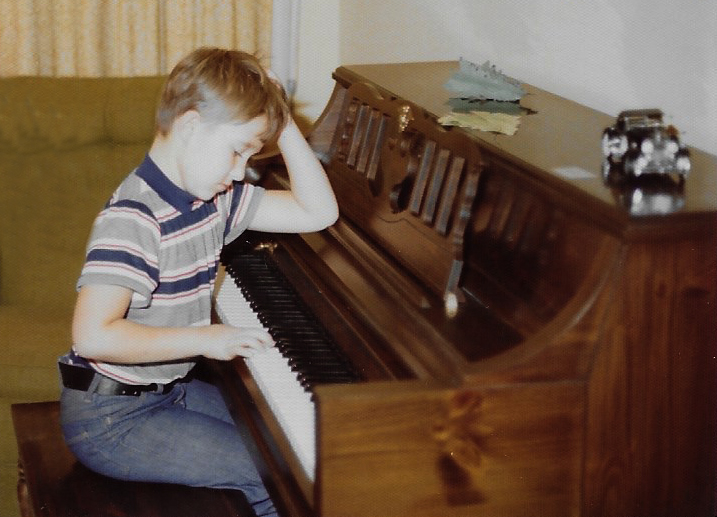 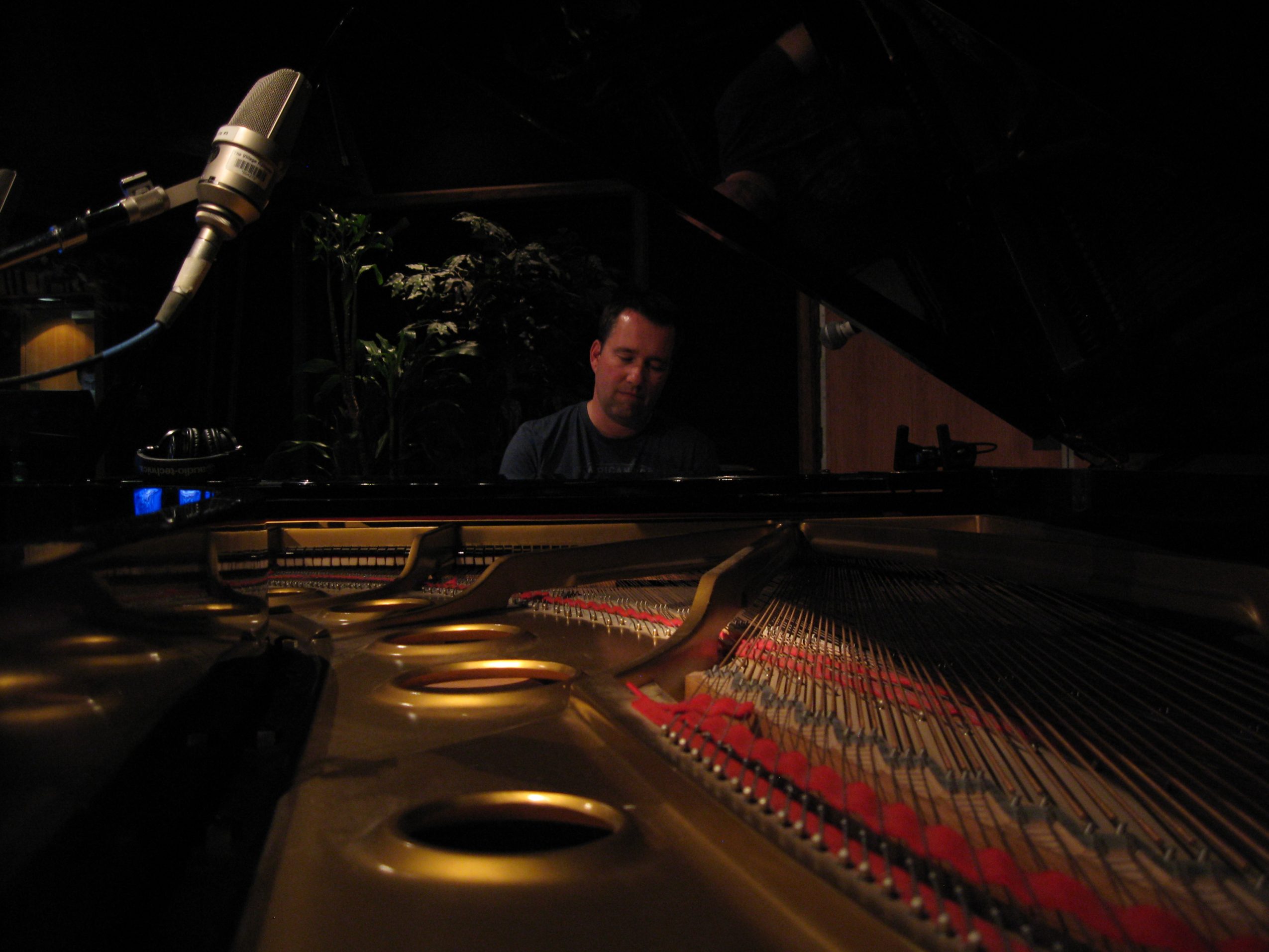 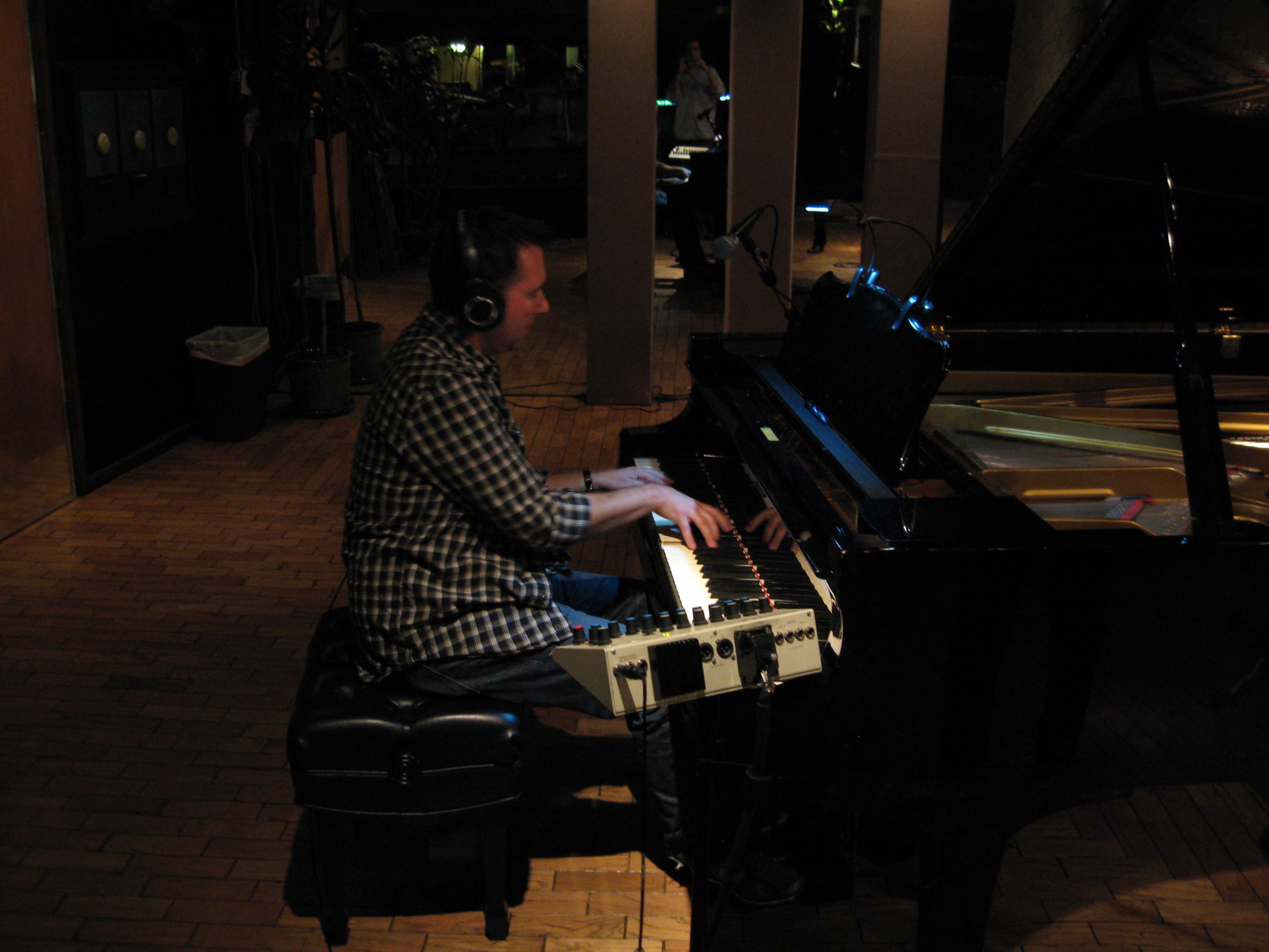 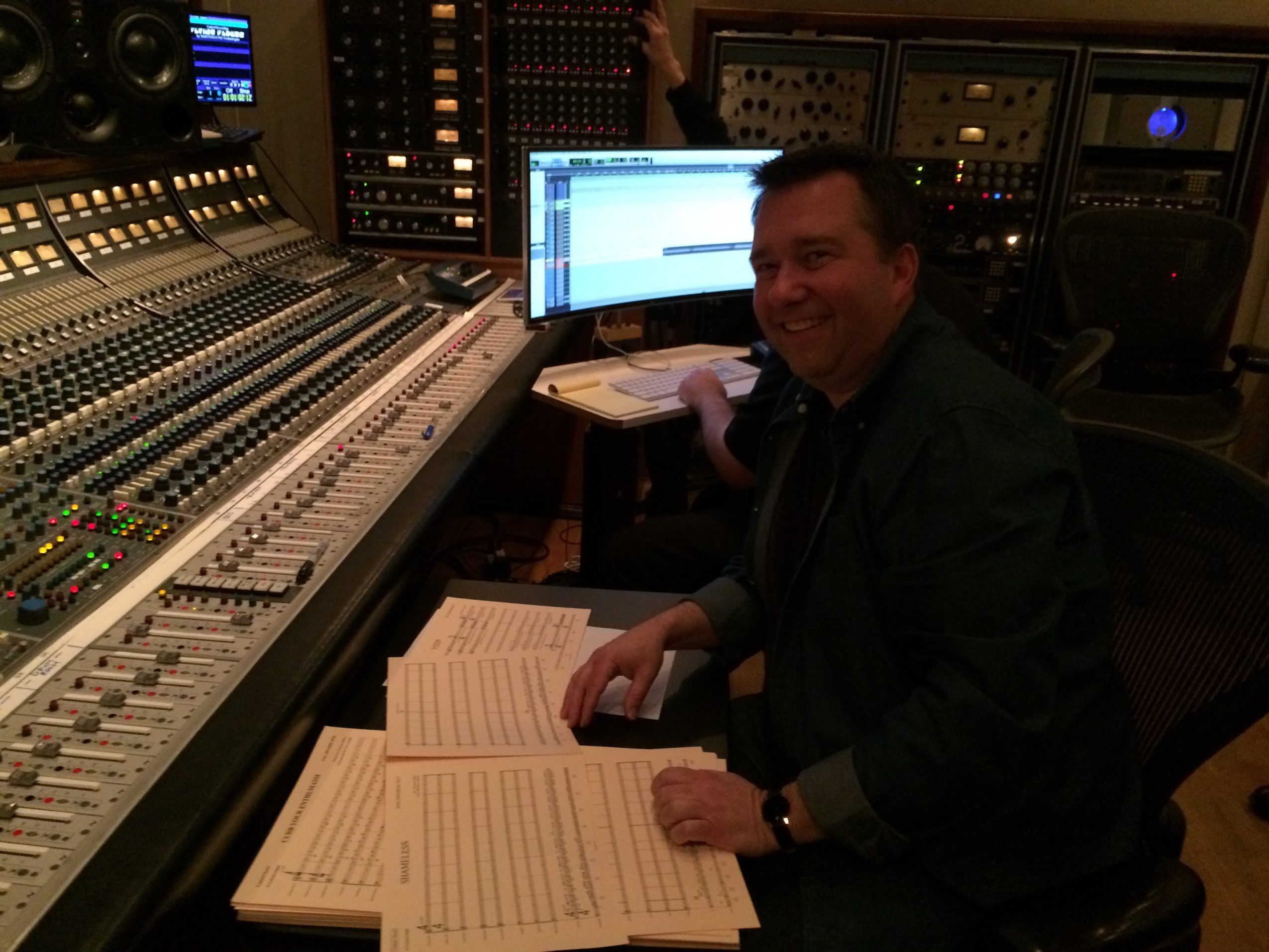