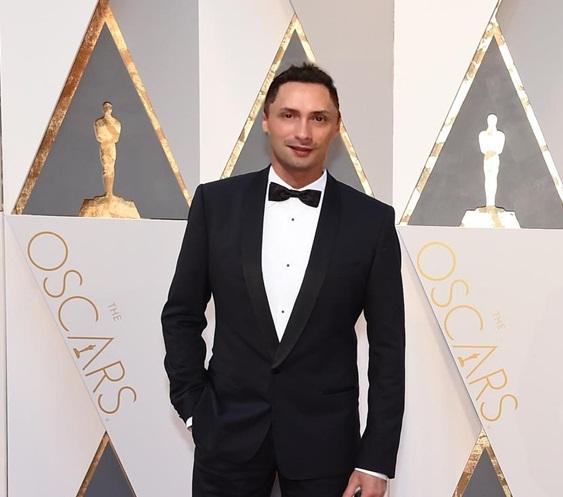 Today we’d like to introduce you to Kelvin Galloza.

So, before we jump into specific questions, why don’t you give us some details about you and your story.
I began playing the piano at the age of five. Putting together films with the kids in the neighborhood and then adding my own music to them was a way of having fun. I had no idea that it would become a profession that I was going to fall in love with so many years after. Shortly after graduating from UCLA. In 2011, I founded G Empire Music, which provided music for motion picture advertising. Some of my clients include Disney, Warner Brothers, Animax Interactive, Ubisoft, 20th Century Fox, Walden Media, Legendary Pictures, DC Comics, Marvel Studios and Lunarscape Pictures to name a few. Been a Puerto Rican background, I feel extremely proud to be able to be a working media composer here in Hollywood. I love visiting the Caribbean Island often to give talks on how the process of becoming a Hollywood composer and visiting local schools to inspire the young!

Overall, has it been relatively smooth? If not, what were some of the struggles along the way?
Oh, my Lord! It has definitely has had its struggles especially at the beginning. It is not easy. For example at and especially it was quite hard for me to find access to be able to record quality audio. Having a computer was an absolute luxury unlike these days that it has become the norm. Not to mention getting to LA without any family or friends, it was an uphill road but perseverance is key!

We’d love to hear more about your work and what you are currently focused on. What else should we know?
I am proudly a media composer. In simple words, I make music for movies, TV Shows and video games. I am happy to be one of the few Puerto Ricans working in this industry and having the tools to motivate others to pursue their dreams!

If you had to go back in time and start over, would you have done anything differently?
I honestly don’t think I would change anything because everything has been an amazing lesson in life. Even the most negative things that can happen are always part of something one can use to get more motivation later on! 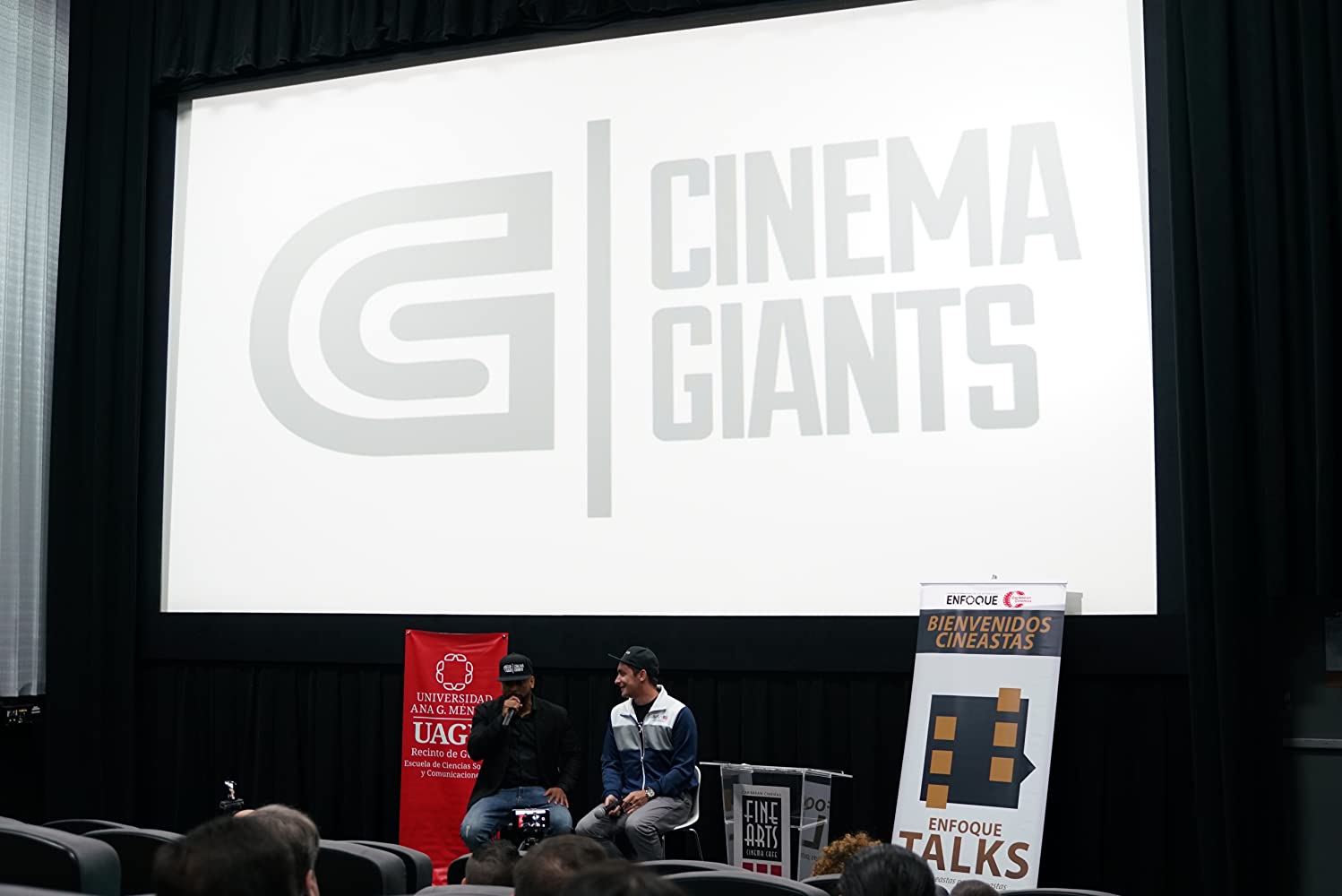 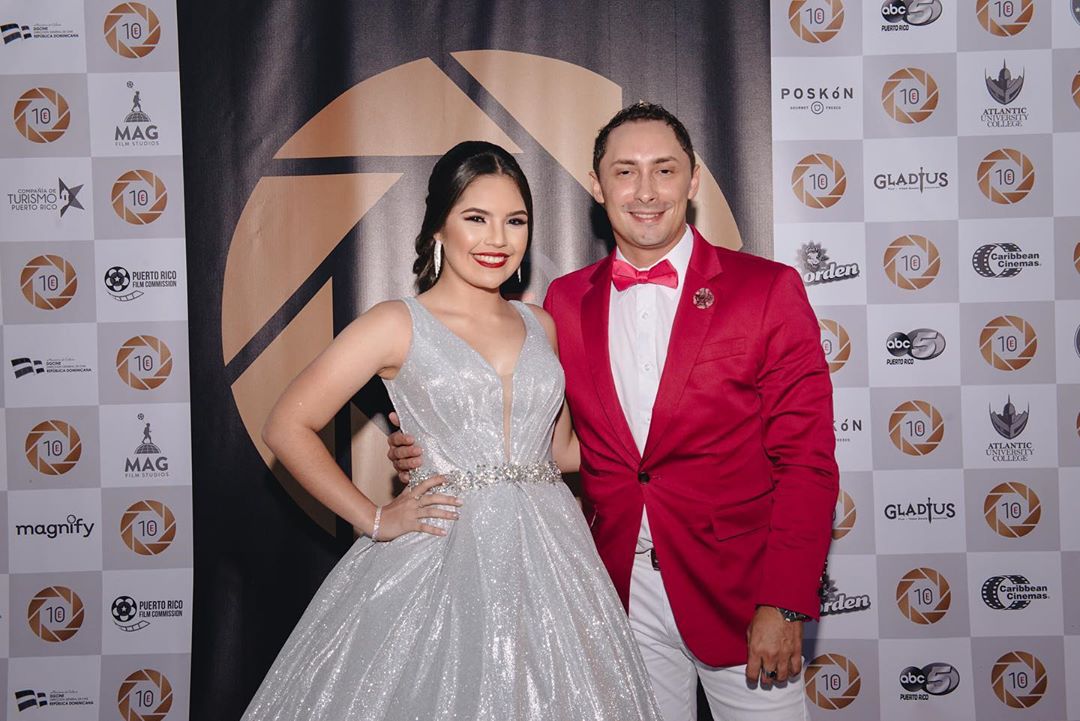 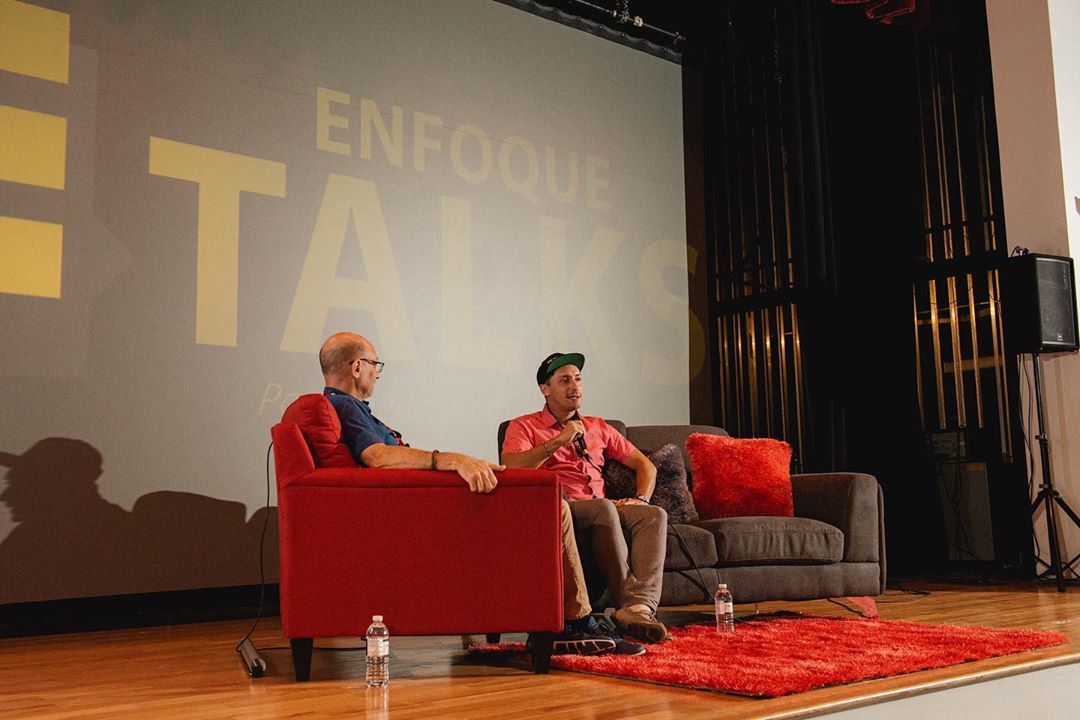 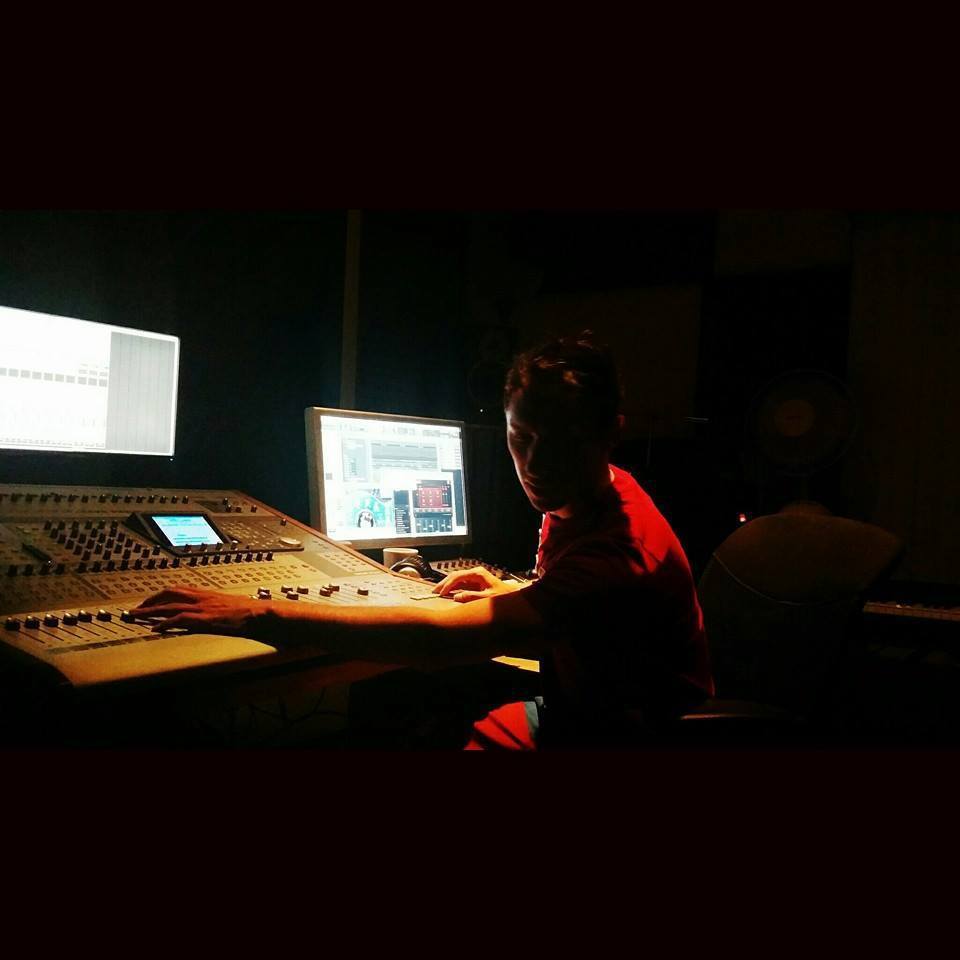