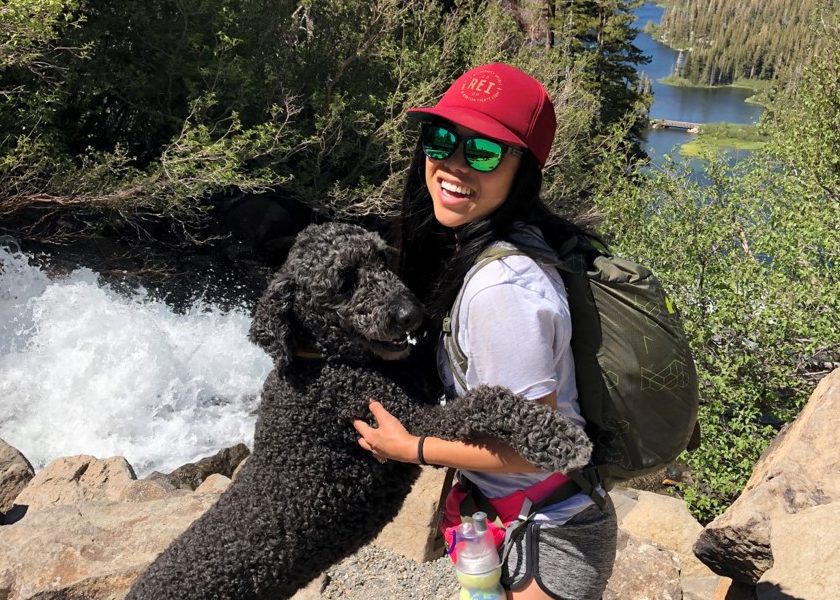 Today we’d like to introduce you to Kelsi Umeko.

Thanks for sharing your story with us Kelsi. So, let’s start at the beginning, and we can move on from there.
I started acting at a young age. I kind of walked into it, so to speak. I was out running errands with my mom, this is when I was going through my awkward phase. Half my hair were my bangs, and I had two very large buck front teeth. But for some reason, the owner of this 3D print shop wanted me to model for her store. One thing led to the other and pretty soon I was doing local commercials and runway modeling.

I, however, was more interested in and passionate about gymnastics, and it got to the point where I had to choose one of the other, and gymnastic won. Fast forward 15 years, a marriage, dental hygiene license, a labradoodle, and a kid later, and I started to pursue a career in acting again. God has been super fruitful and has opened up so many doors. I began working full time as an actress.

I was filming about three commercials a week. I found a huge passion for scripted work and refocused my career on film and television. I was lucky enough to work on the TV show The Librarians on TNT and book a series regular role for REI’s web series called Trailheads. I most recently wrapped on a very thrilling horror film called The Sacren, that my husband and I co-wrote, produced, and starred in.

Great, so let’s dig a little deeper into the story – has it been an easy path overall and if not, what were the challenges you’ve had to overcome?
It has been a relatively smooth road. Diversity in commercials was growing, which opened up the door to so much opportunity for me at the start of my career.

Since moving to Los Angeles, there have been some large hurdles, such as finding representation! I feel like it is such a hard thing to find in this city. And, unlike Seattle, it feels as though if you don’t have an agent, you won’t get in the casting directors doors for those big network television auditions.

Also, my husband, 5-year-old son Kiyo, and I are all in the acting business, so our schedules get a little crazy from time to time. I feel like it’s a juggling circus act with carpooling to auditions, being homeschool parents, and having a healthy work-life balance. It’s fun and crazy all at the same time!

We’d love to hear more about what you do.
My husband and I recently started a production company called KC Films. We wrote, produced, and acted in our first feature film as a company this last year. We are super proud of how The Sacren turned out and are currently in the distribution phase.

As far as being an actor, I have a very diverse look. It has been my biggest strength, because, with hair and makeup, I can either look like a BAD-A assasin or look like a nerdy high school student (and everything in between). I am featured in Shawn Mendes latest music video Lost In Japan where I played three different characters (watch the video and see if you can spot me in all three).

I love my REI Trailheads series (you can catch all the episodes on their YouTube channel). With that job, I have gotten to do so many amazing outdoor sports. We were flown to Zion and Beyce Canyon and went in so many different incredible hikes. I’ve gone canyoneering, snowshoeing, stand up paddle boarding, mountain biking, orienteering, cyclocross race, sprint triathlon, kayaking, trail maintenance, etc. It’s one of my favorite jobs. 🙂

I also love being active on Hitrecord, Joseph Gordon-Levitt’s company. It is a great place for artists from around the world, to come together on the site and create really amazing projects. Recently I was asked to be one of the main actors for their sketch comedy for their shorts showcase titled “Diagnosis Female” and also hosts one of their pilot episodes called Recipe Remix. It is a great site for artists to stay creative!

Is there a characteristic or quality that you feel is essential to success?
I think the ability, to be honest with your emotions and be connected to yourself and to those around you. In a scene, you have to be a great listener and really allow yourself to be present at the moment. I am someone who loves to feel all emotions fully, the good and the bad. That characteristic helps in my acting career because I can relate to a lot of different emotional struggles that a character may go through. 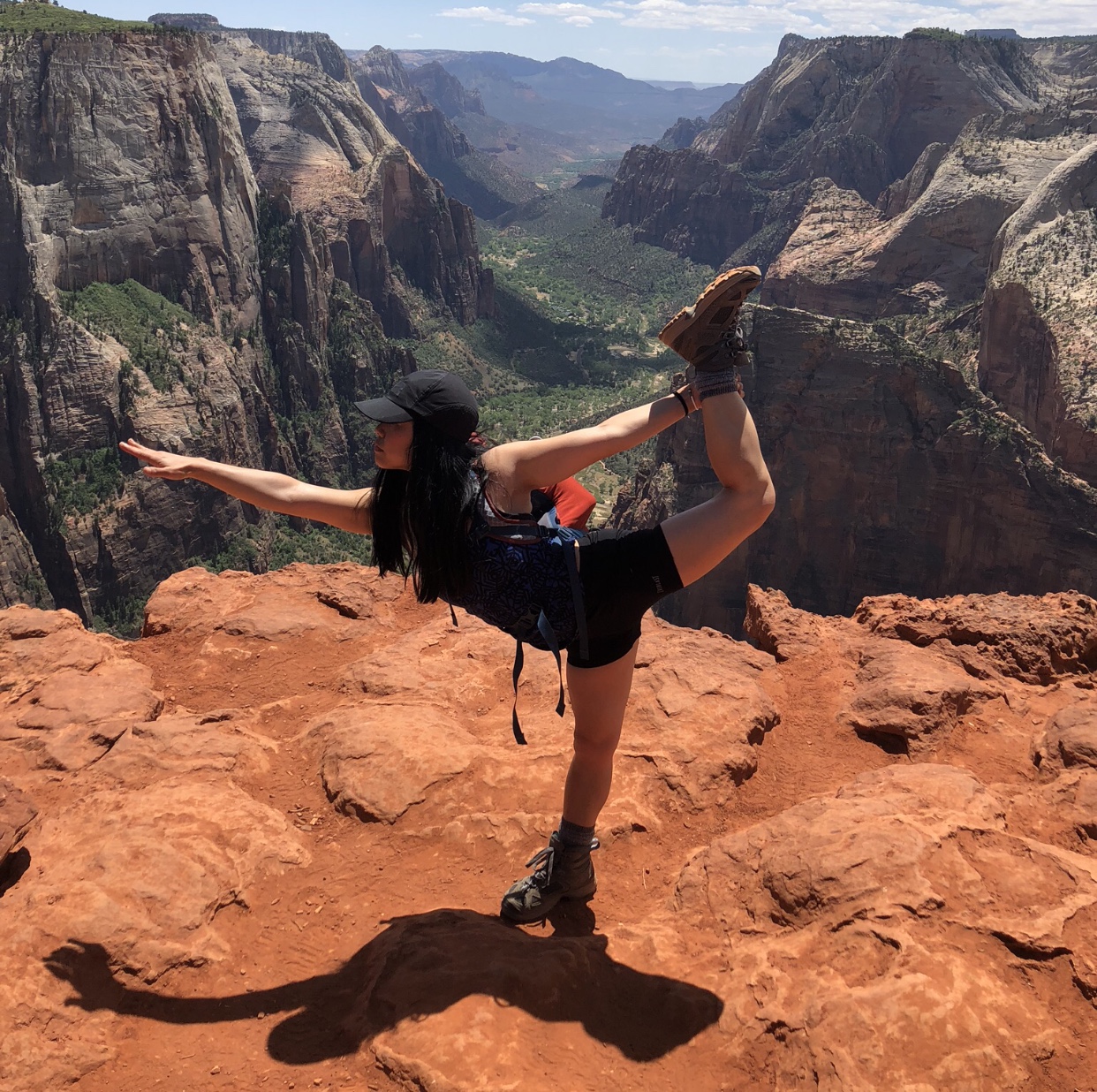 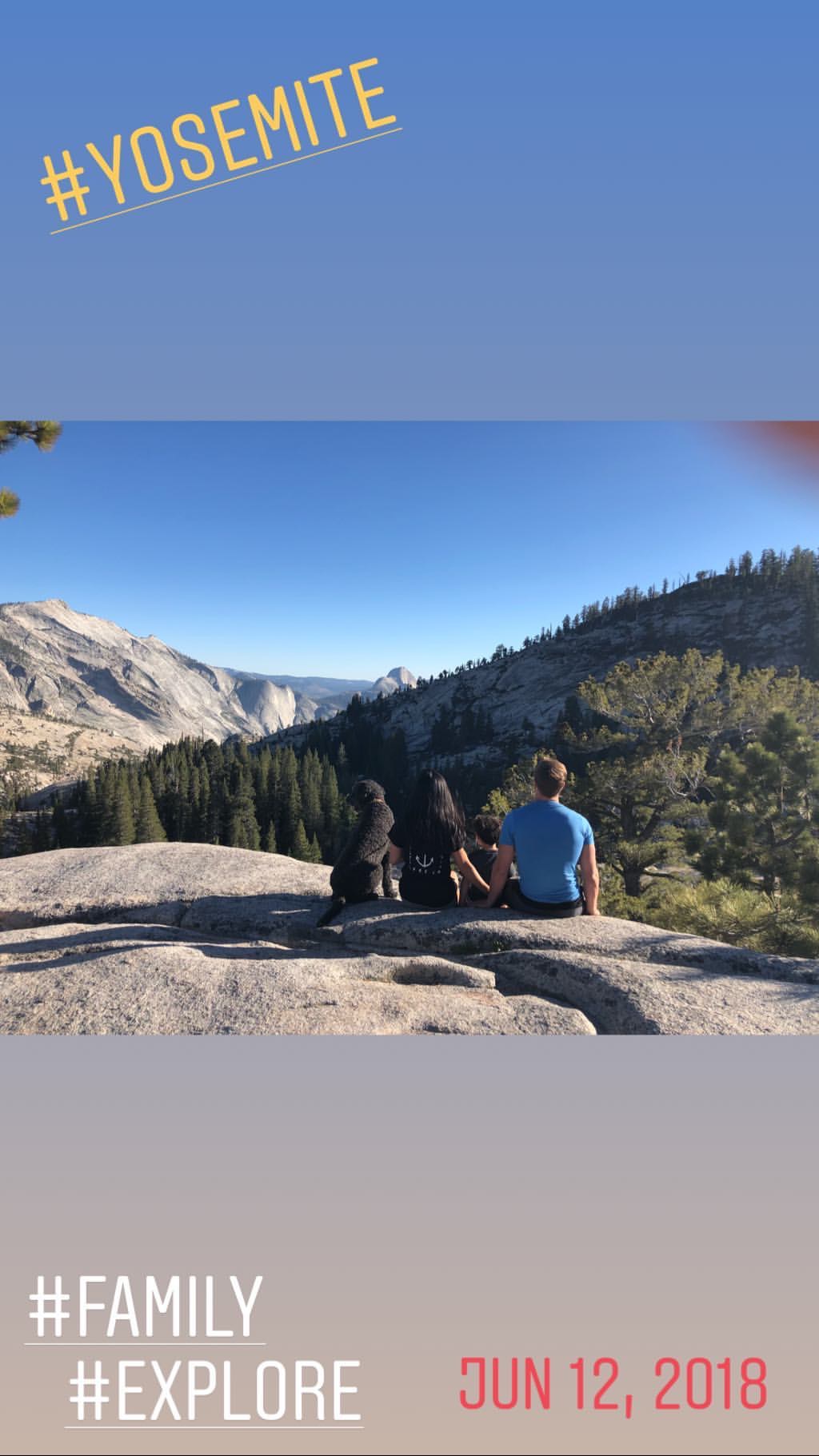 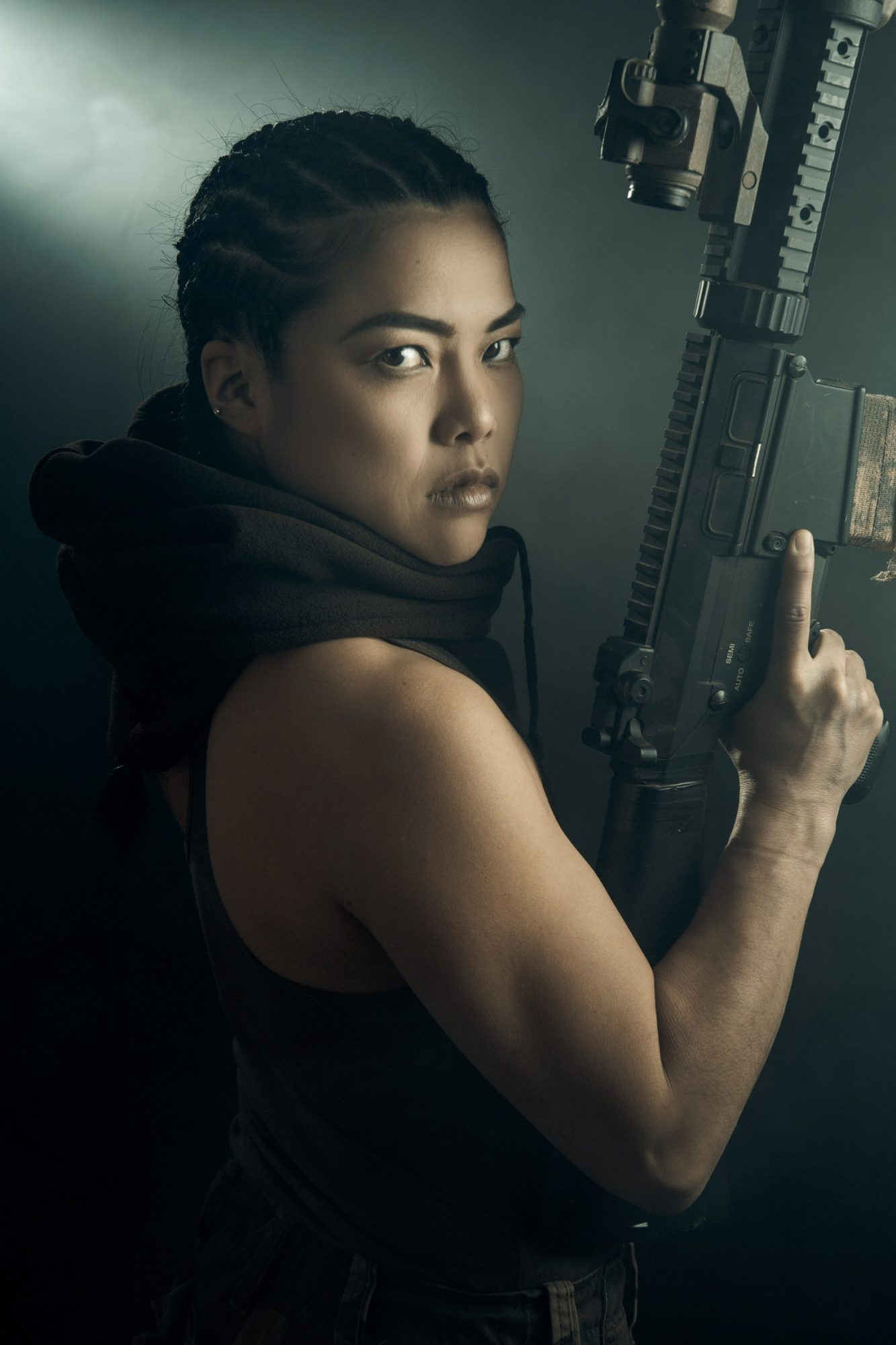 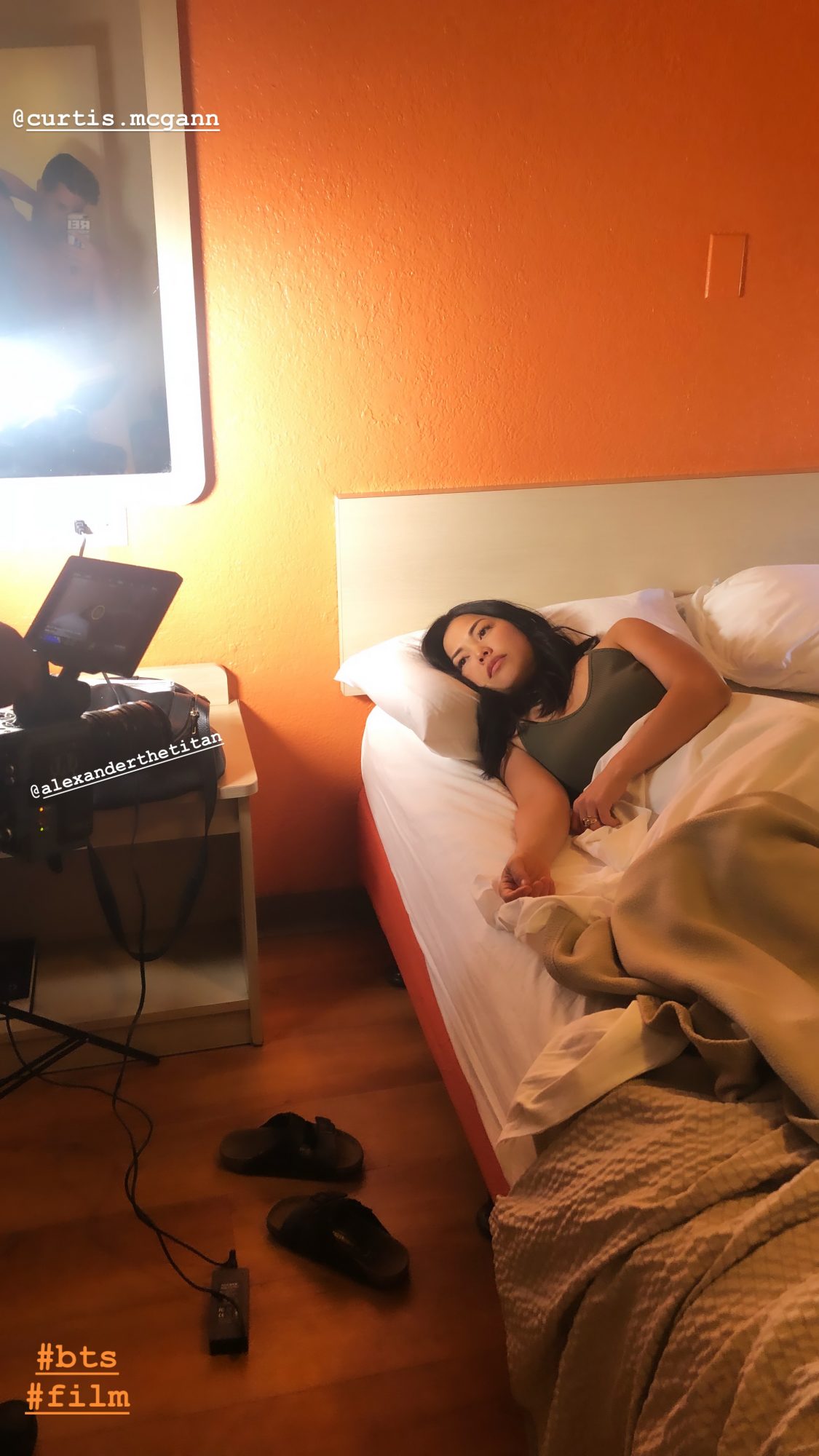 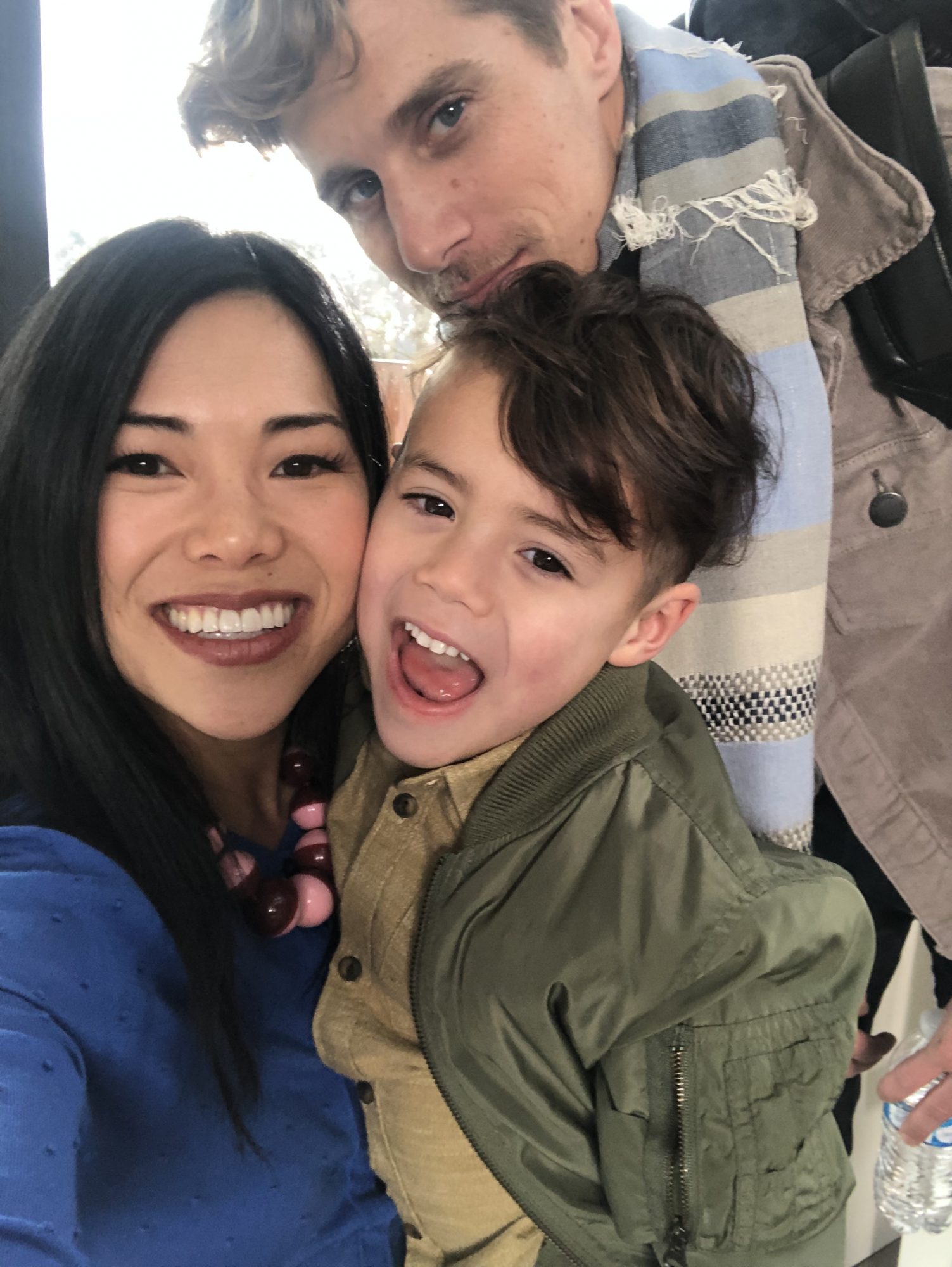 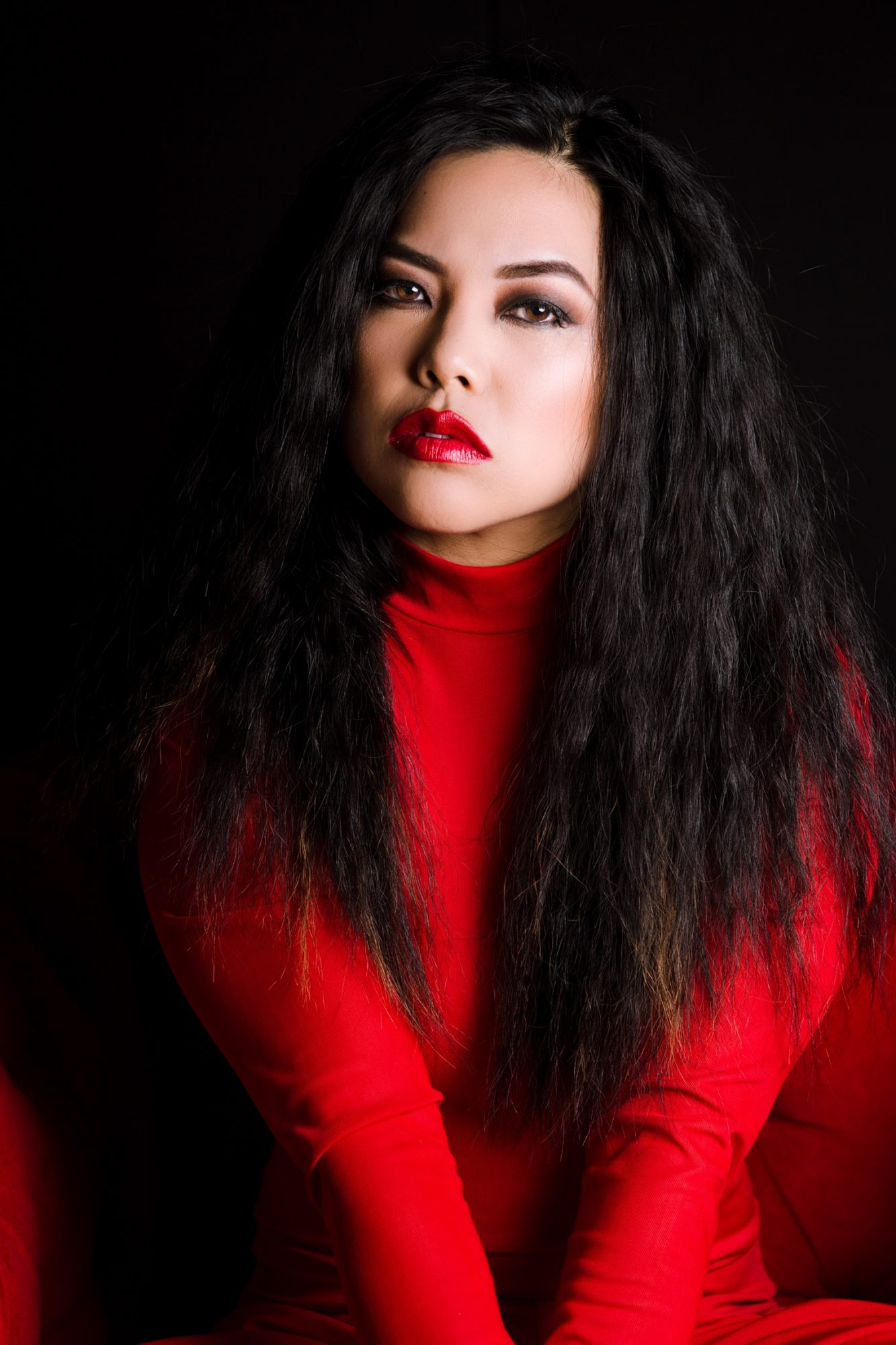 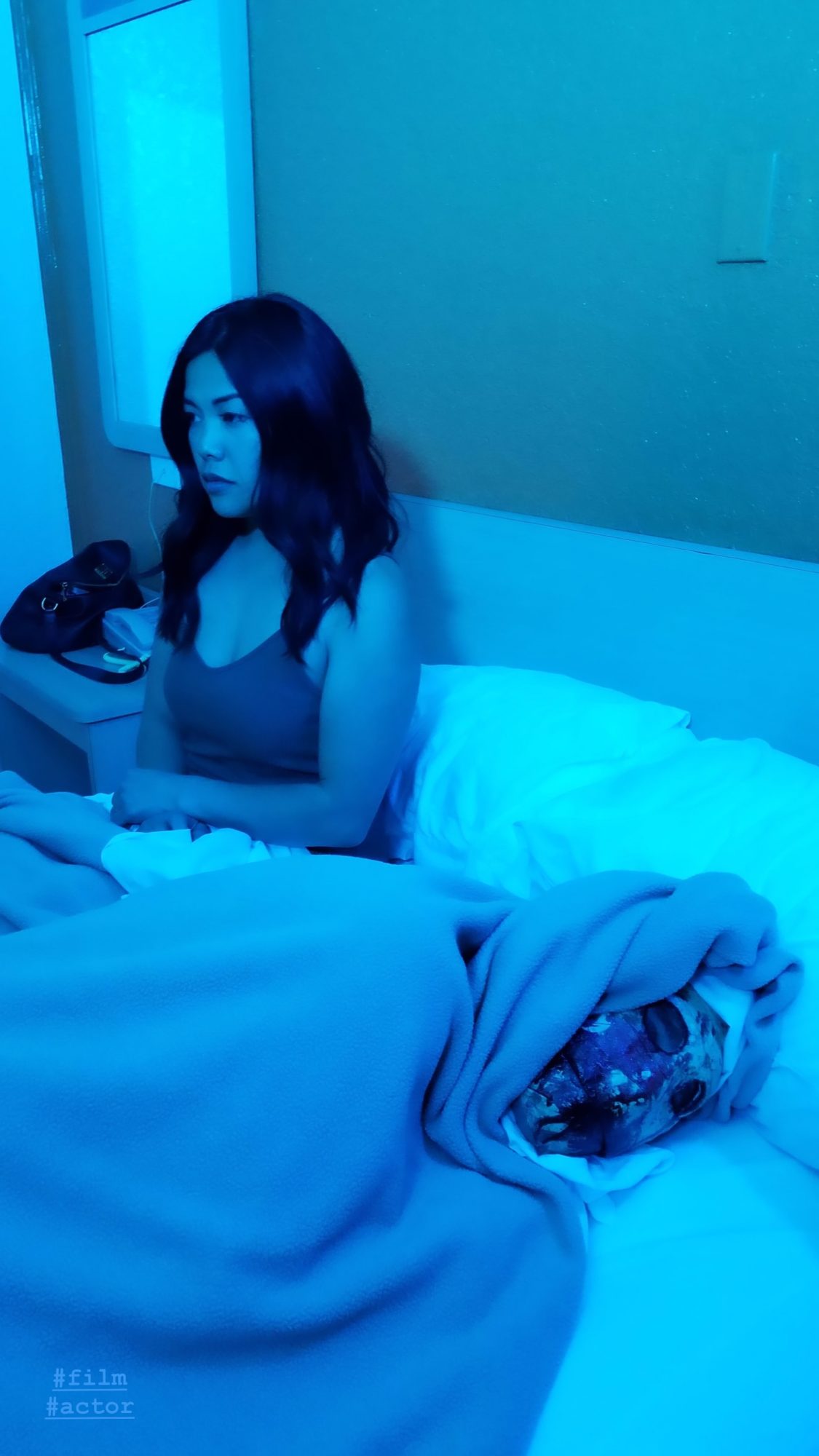 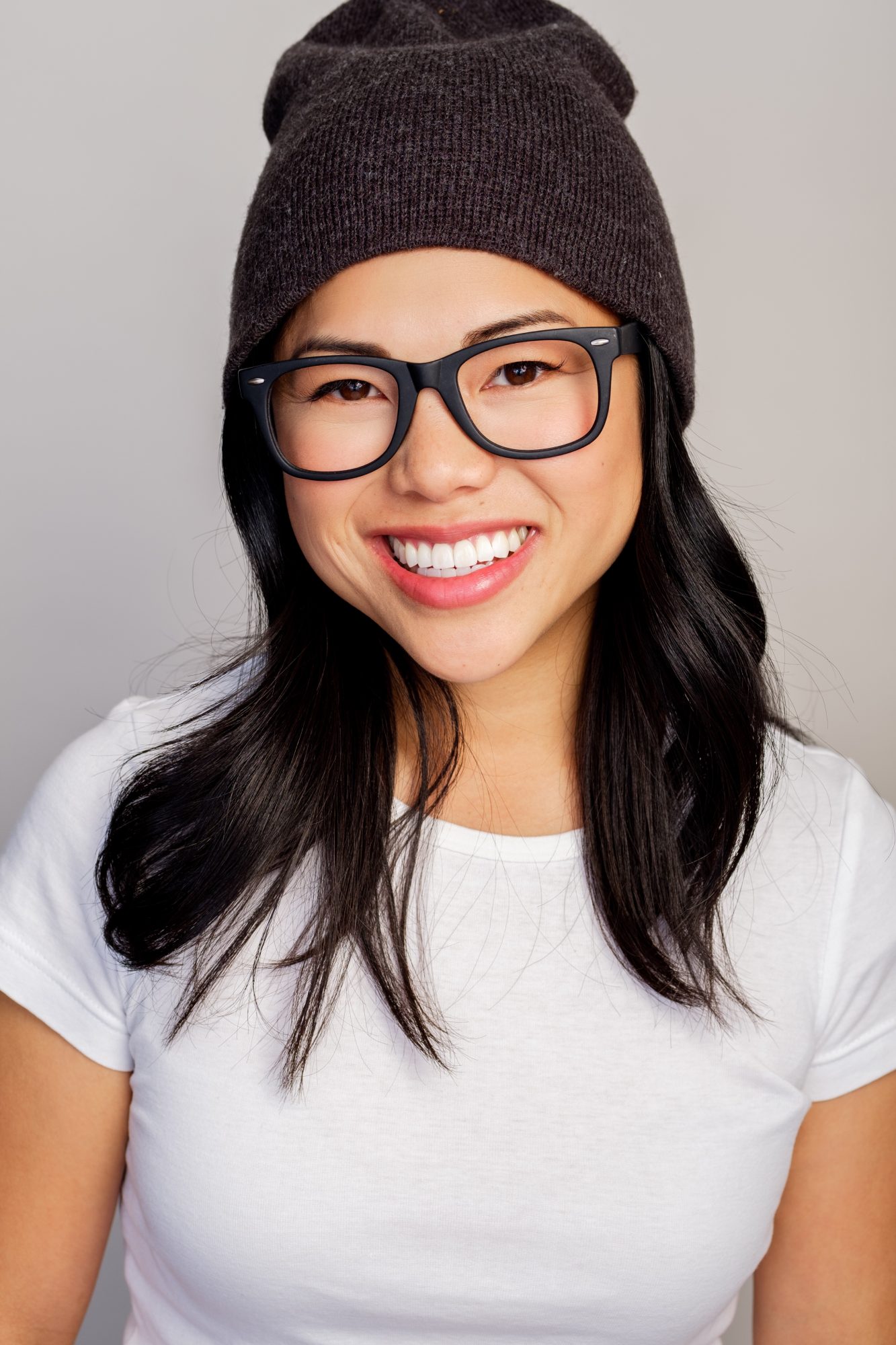 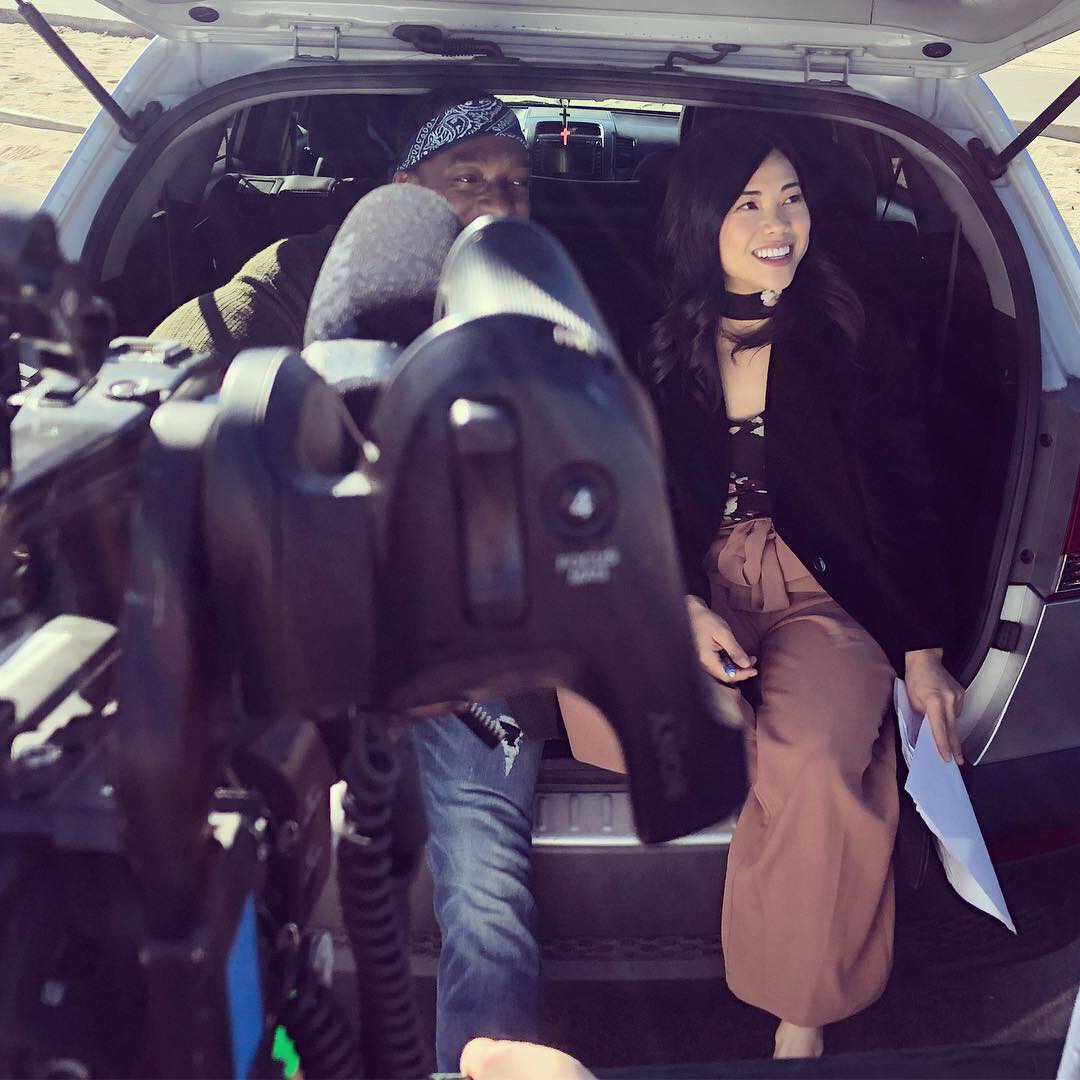 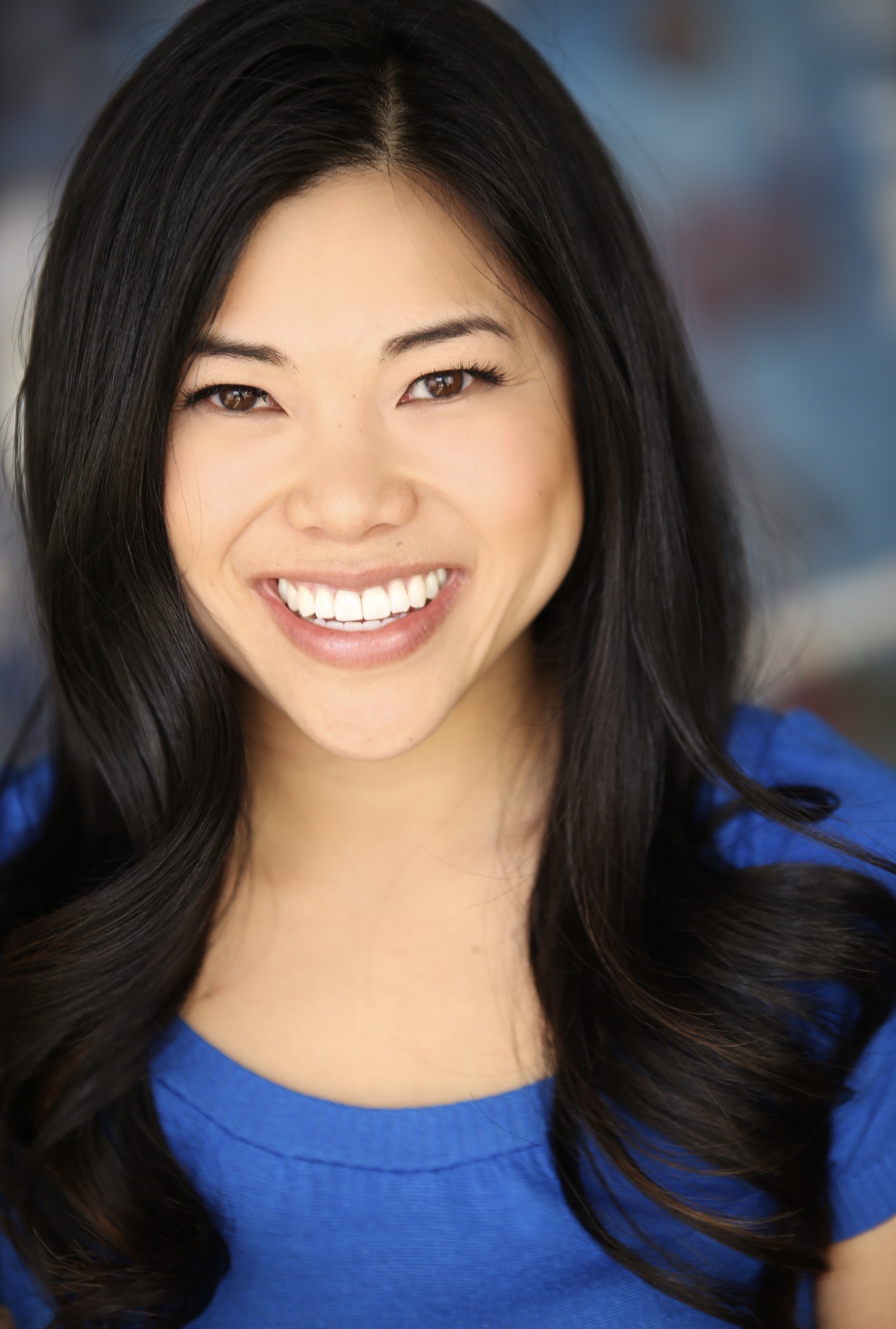