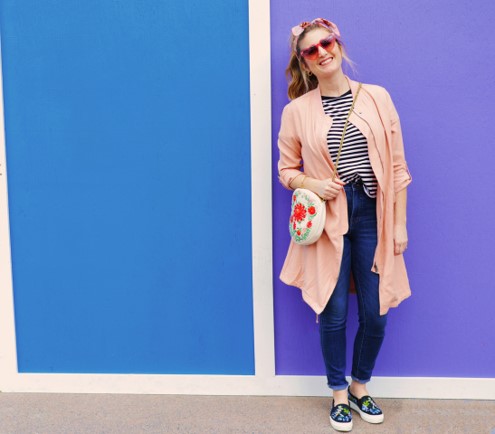 Today we’d like to introduce you to Kelsi Roberts.

Kelsi, let’s start with your story. We’d love to hear how you got started and how the journey has been so far.
I always knew I loved comedy. I remember being little and loving the idea of making up stories and characters that were outside of who I was. I was really involved in sports growing up, and I liked it, but I can truly say I had way more fun trying to make my teammates laugh than playing the actual sport. I went to school originally as a music major, and let me tell you, I was NOT prepared for the theory classes.

After a few dropped classes and realizing I was never going to be Christina Aguilera, I realized that I wanted to major in theater. I then became a full-fledged theater nerd. I’m talking downloading musical theater albums, posters of Avenue Q, and believing I would end up with Jonathan Groff, type of theater nerd. I was always really attracted to “the friend” roles.

Don’t get me wrong, I thought the ingenue roles were great, but I just always felt bored playing them. I was in a show in college and during rehearsals, I improvised a few lines, and to my surprise, it felt like they landed-or I could just have the MOST supportive friends. Either way, I was really hooked to Improv and sketch comedy after. After college, I moved to Los Angeles and started taking classes at The Groundlings and Comedy Sportz.

I was Sunday team for a bit at Comedy Sportz, and then I was able to do a year in The Sunday Company at the Groundlings. I met a ton of people wearing flannels and vans shoes and made a lot of friends. After getting out of Sunday Company, I started taking classes at UCB and doing sketch comedy regularly with my team, Big Party.

Starting last year, things really started to pick up for me, and my wild fascination of becoming an actor really became a reality for me. My commercial husband and I get to be the face of a pizza company where we just eat pizzas in twenty commercial spots and act like idiots, it’s the best, man,

We’re always bombarded by how great it is to pursue your passion, etc. – but we’ve spoken with enough people to know that it’s not always easy. Overall, would you say things have been easy for you?
I feel like if you’re choosing to take the path of becoming an actor, let alone a comedic actor, you’re choosing a road that’s covered in boulders, and like bad dirt and a ton of roadkill of sad, past comedians. It. Is. Rough. Hearing “no” seems to be a friendly commonality when you’re an actor/comedian.

That aspect of the career is kind of cool, though. You kind of develop this weird thick skin where hearing “no” just doesn’t affect you anymore. I know I’ve got, like that thick beef jerky type of skin being out here and hearing so many no’s. Is that gross? That seems gross, sorry.

I know I still have a lot more growing to do, but one of the roughest roads I had was when I was cut from the Sunday Company at the Groundlings. I put so many of my eggs in that basket, and I don’t even eat eggs. Getting cut tore me up. I was really bummed about it. I was having my emo teenage phase at the age of 29, and that’s okay.

I think for a while I was trying to cover everything up with blissful positivity, but it’s okay to be a little emo when something really bums you out. For reference, my emo stage after getting cut was watching old Brendon Fraser movies and listening to Harvest Moon by Neil Young on repeat. What a weird time, man.

Also-go watch Blast From The Past if you haven’t seen it yet. I can say, that looking back now, I only look back with really fond and positive memories of what I got out of that place, and for that, it makes me happy as with all of the rocky roads.

We’d love to hear more about what you do.
Being an actor and a female comedian can obviously have it’s positive and negative moments. I think what separates those two moments is the support I have. I feel crazy lucky to be a part of the female improv group, The Pippa Middletons. I can see how it can be easy to be competitive, especially with women in this industry, which is insane.

Surrounding myself with the ladies in the Pippa Middletons has been so overwhelmingly positive. We all support each other, and it’s been amazing to see the influx of more female-driven improv teams out here.

We recently went to New York to perform at the “She Makes Me Laugh” improv festival. It was incredible being surrounded by females in the comedy scene. I have to say, the merch at the festival was on point, too. Get yourself to a female comedy festival because they can get shit done!

What were you like growing up?
I had a really active imagination growing up. My parents were wildly supportive of my brother and me and fueled our imaginations immensely. I was always singing, dancing, and making up talk shows and who I would have as guests. I loved talk shows growing up.

(Any Jenny Jones fans out there?) I remember interviewing everyone and everything. I seriously think I interviewed a bike at one point. I only say this because sometimes my Mom will bring it up. I loved movies, and I would love to make up different storylines and jokes for different characters after I would watch the movies.

I was obviously really into the Spice Girls, Limited Too, glitter anything, and anything that had to do with the boy group, 98 degrees. Thankfully, I still have some of the same friends now that I did when I was in second grade. 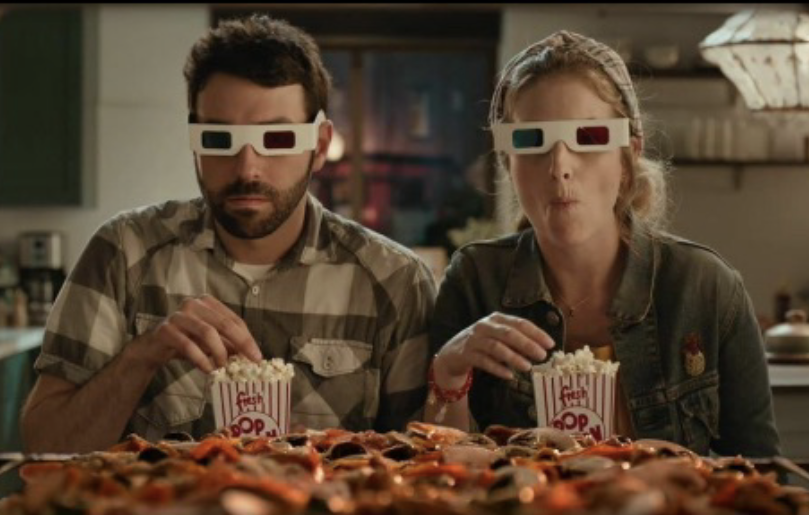 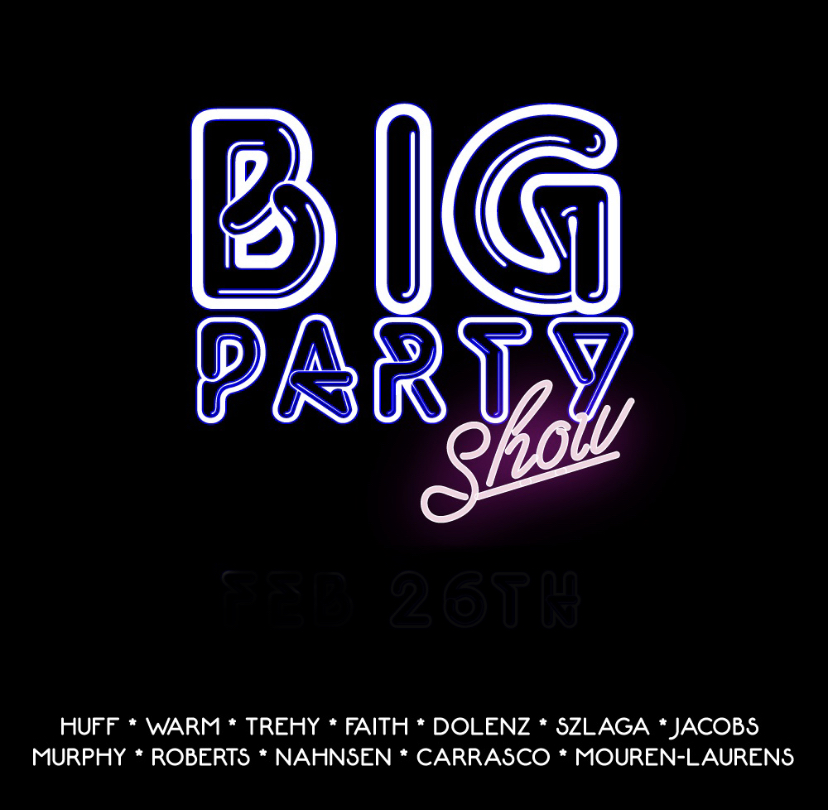 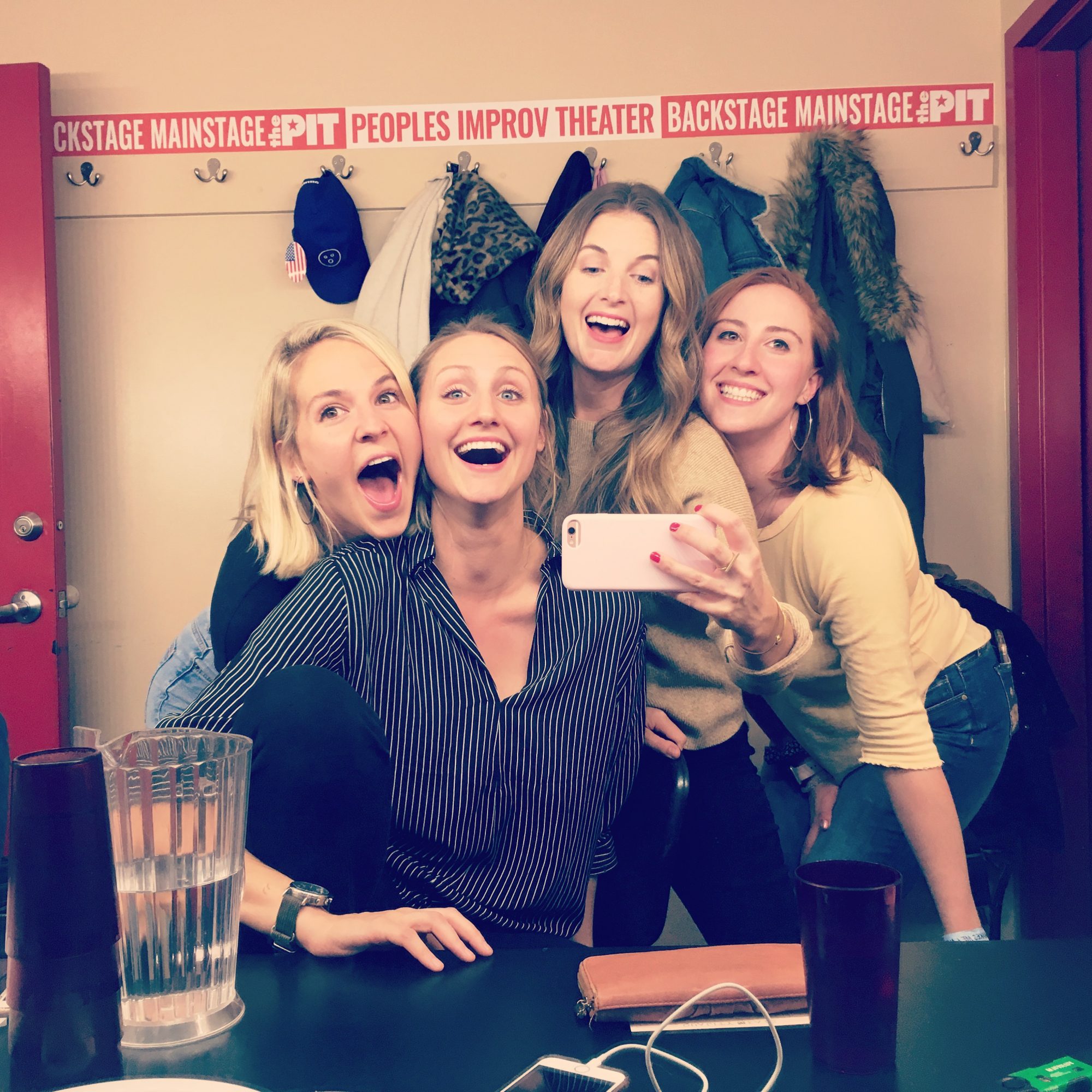 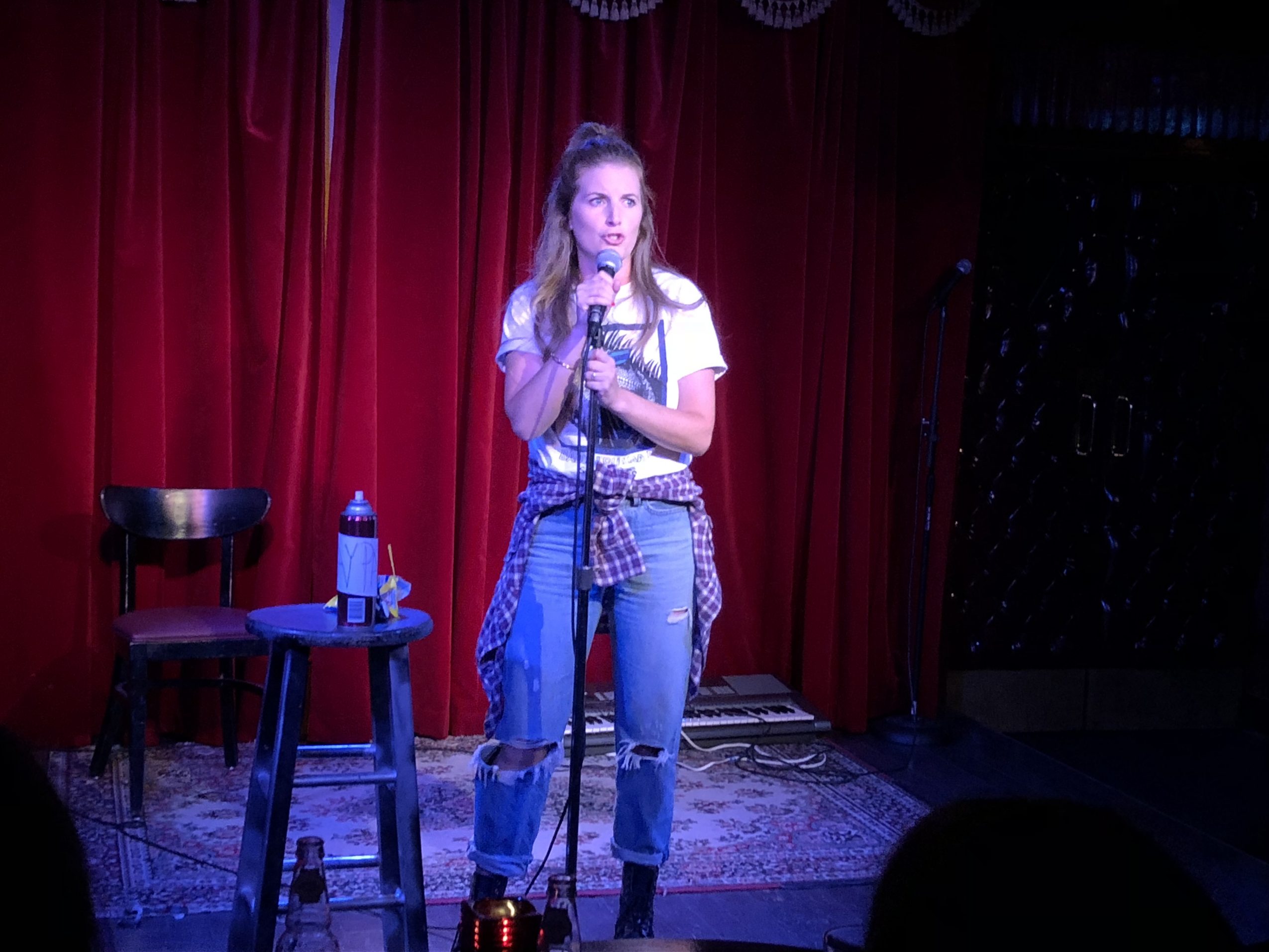 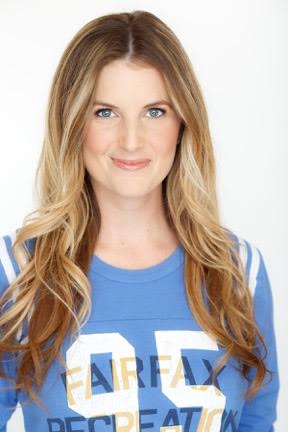