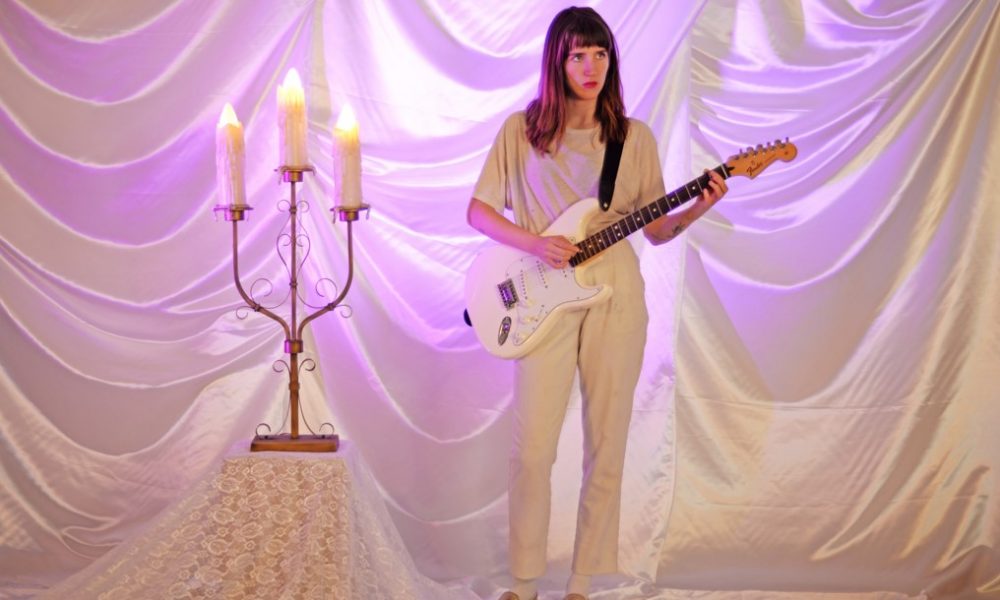 Today we’d like to introduce you to Kelsey Reckling.

Kelsey, please share your story with us. How did you get to where you are today?
Wink and Spit started sort of by accident. Two friends of mine, artist Zoe Zag (visit her store in Echo Park or online www.baddogla.com) and musician Max Kuehn (LA-band FIDLAR), had recorded a few songs under the band name The Squirmers… and I loved them. So much that I wanted there to be a physical release (I’ve always been a fan of the tangible and afraid of the “cloud.”)

Although I’ve been involved in the music industry in other aspects like recording my own music, photographing many artists, and seen the roll-out of many releases of friends, I didn’t really have any idea of where to start to completely release something on my own. I did know that I wanted to start locally. So with some research, I found a family-run vinyl production company based out of El Segundo (Bill Smith Custom Records).

Soon we had plates made, test presses ready, and the final product: a 4-song 7″ vinyl. And after that release, things sort of fell into place with all the other releases. All of the releases are from people I am friends with and whose music I whole-heartedly enjoy and believe in and think other people should hear. We have a webstore and are mostly online based, but soon began distributing out to other countries like Japan, the UK, the Netherlands, Germany, and Canada.

Side note: I always say “we” but in reality, the entire thing has been me on my own… from having the vinyl made, picking it up, repackaging with artwork, mailing all orders, all online/web stuff, pop-ups, screen printing merch, social media, etc. What started as a happy hoppy, quickly turned into a lot of time-consuming work for just one person who also works other jobs.

Has it been a smooth road?
Struggles include timelines. Being a very small independent label and sending your vinyl off to the manufacturers to be pressed can sometimes take a lot longer than initially expected.

I think since vinyl is making more of a return, the demand from larger corporate labels (who are producing larger quantities and therefore spending more money) gets put to the top of the list, while the little baby independent labels (who are producing maybe a couple of hundred copies) get pushed to the bottom, and thus taking months sometimes for the job to be completed.

And nothing sucks more than the excitement of releasing a pre-order and then the physical release gets pushed back again and again and you have a hundred impatient hate e-mails to respond to. 😉

So, as you know, we’re impressed with Wink and Spit Records – tell our readers more, for example, what you’re most proud of as a company and what sets you apart from others.
I guess I’m just proud to say I do it all on my own. Starting without having a clue and just figuring it out and making it happen.

I think I’m bad at just balancing/maintaining the label with all the other things in my life. I work full-time in a residential drug & alcohol treatment center, and I also study bird biology on the side, and recently just started going back to school for that.

And then there’s my own music too… writing and recording that, and having my first release come out in 2018 on Burger Records.

Let’s touch on your thoughts about our city – what do you like the most and the least?
I like the cultural diversity and the biodiversity of Los Angeles. You can travel in any direction, and you’ve got ocean, city, mountains, forests, deserts… That’s pretty amazing.

And what I like least about the city is the traffic… I mean… I think I’ve probably spent half of my life on a freeway. 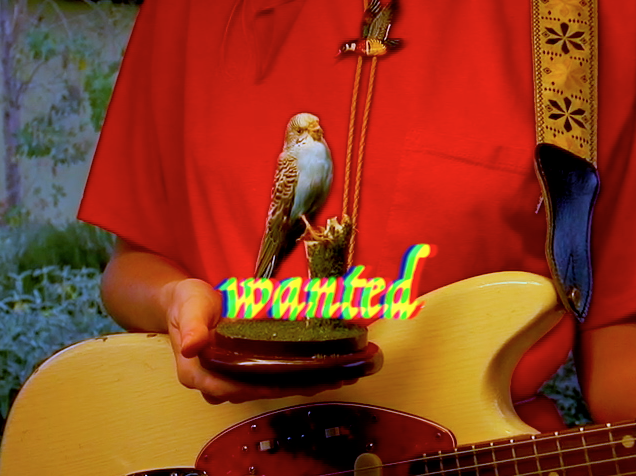 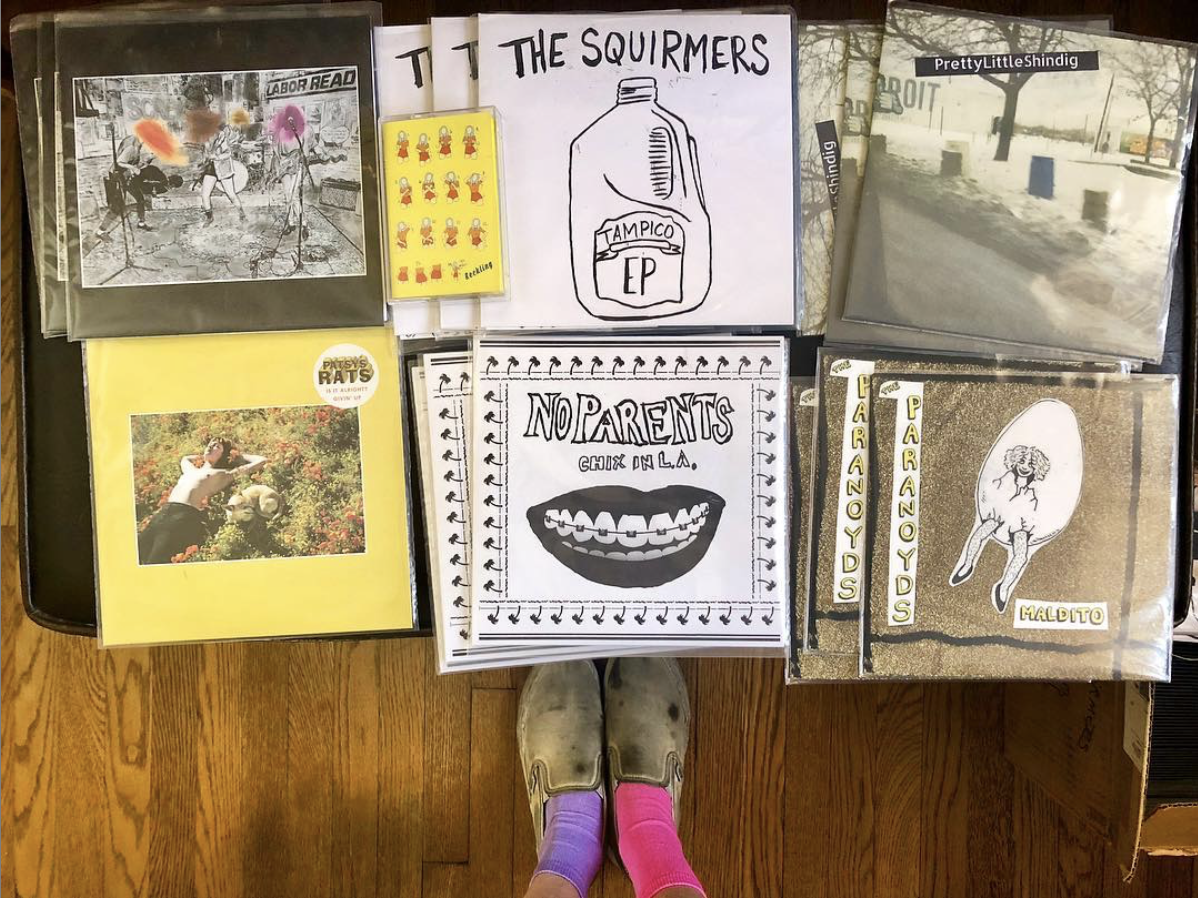 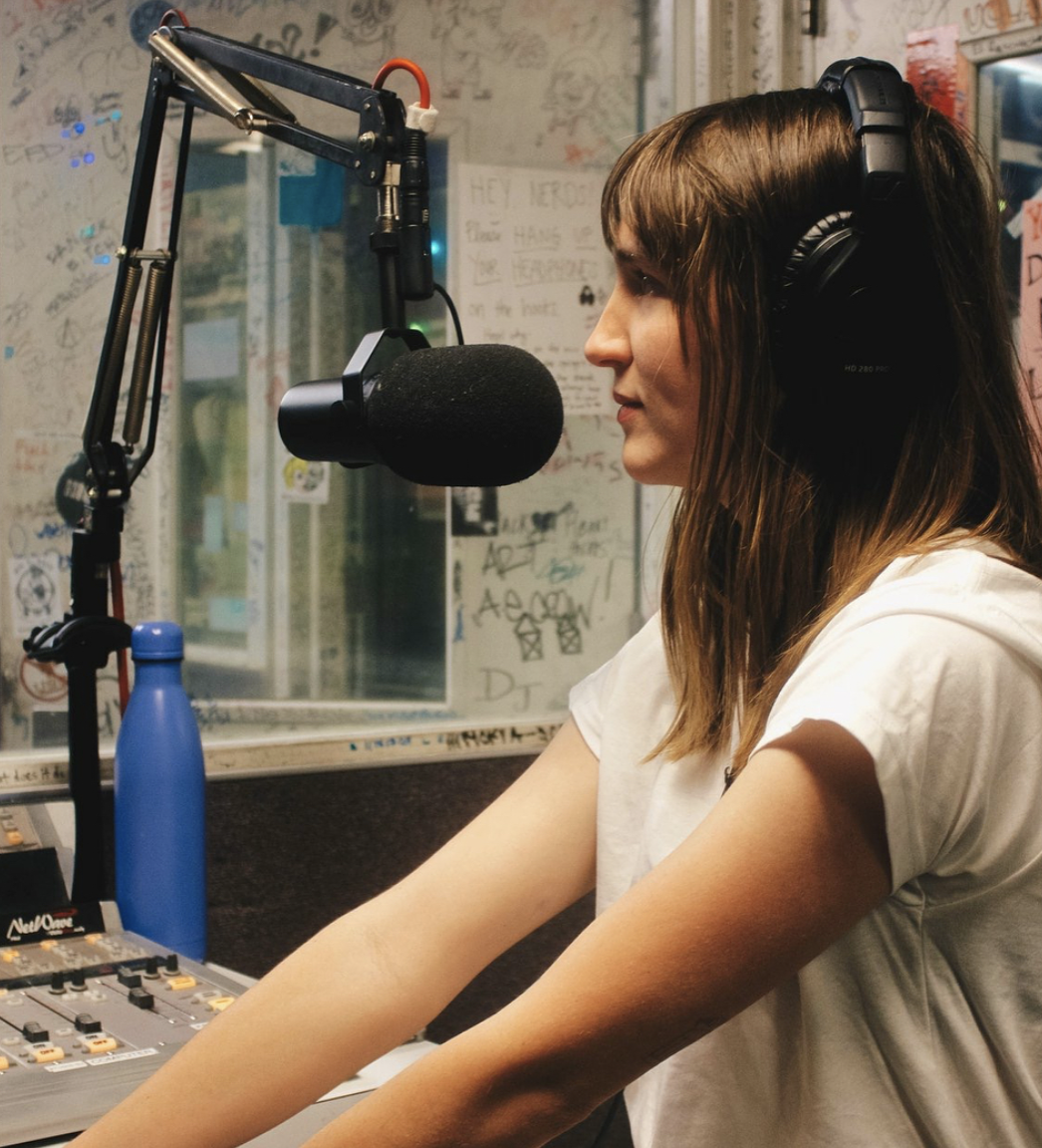 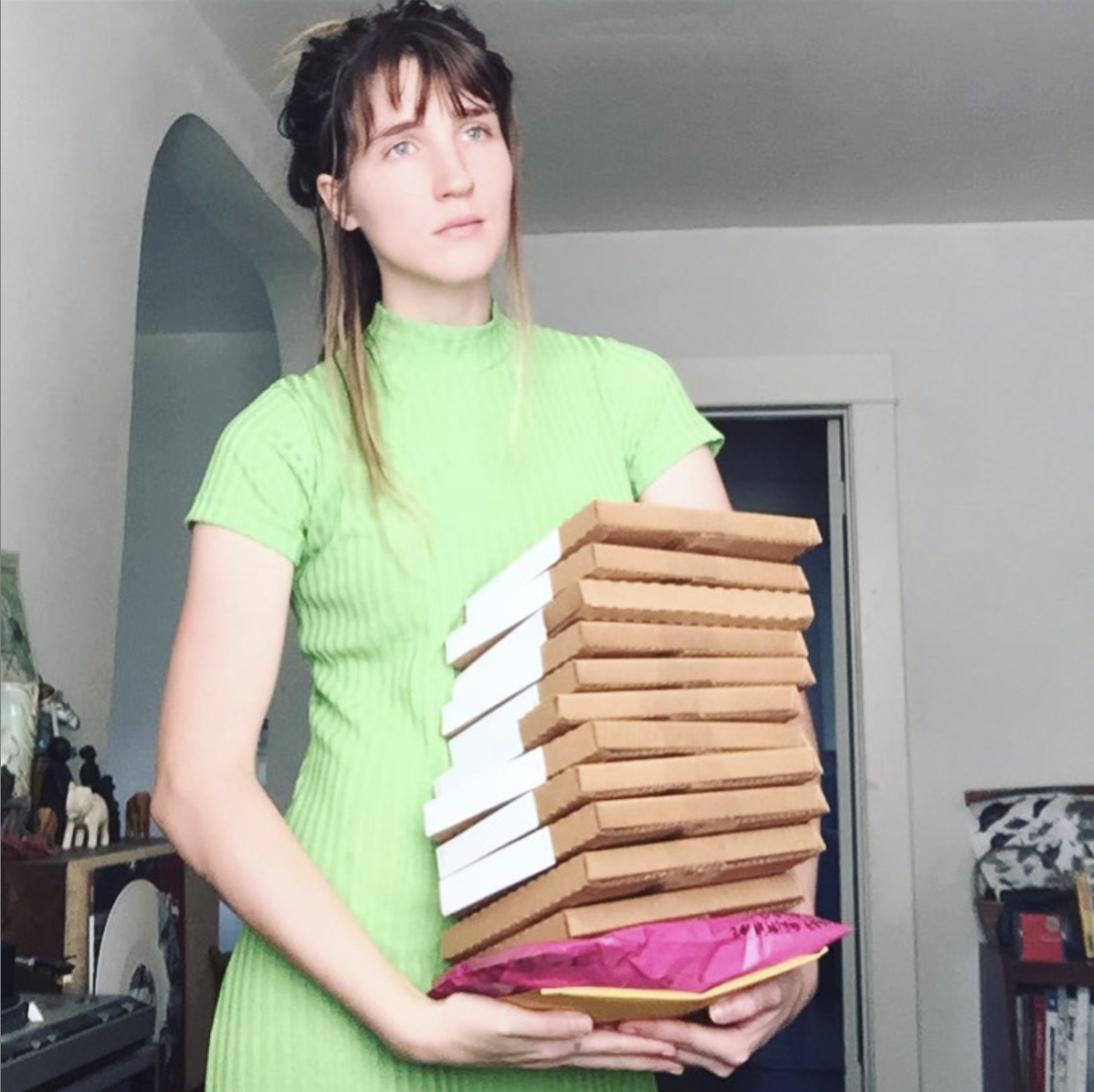 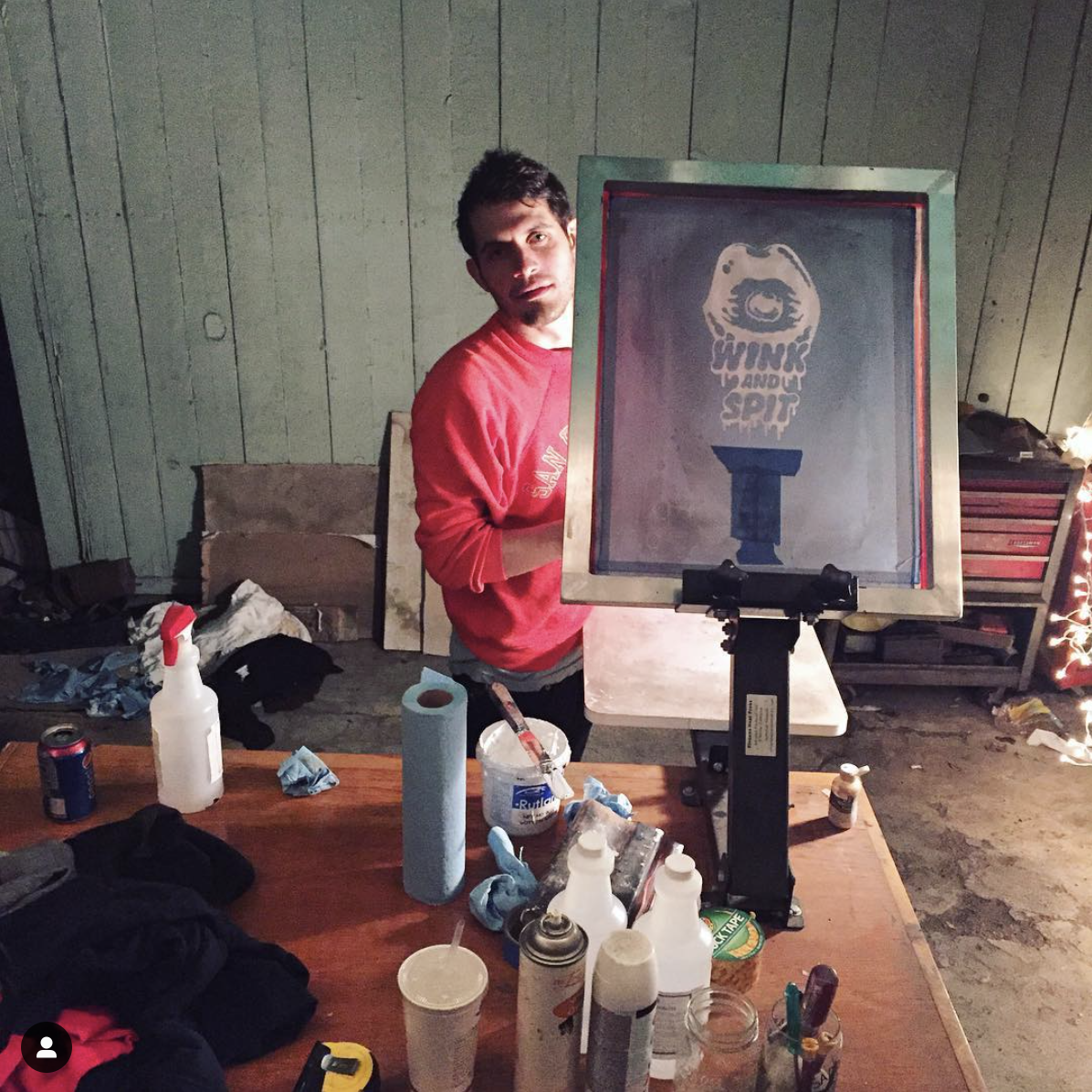 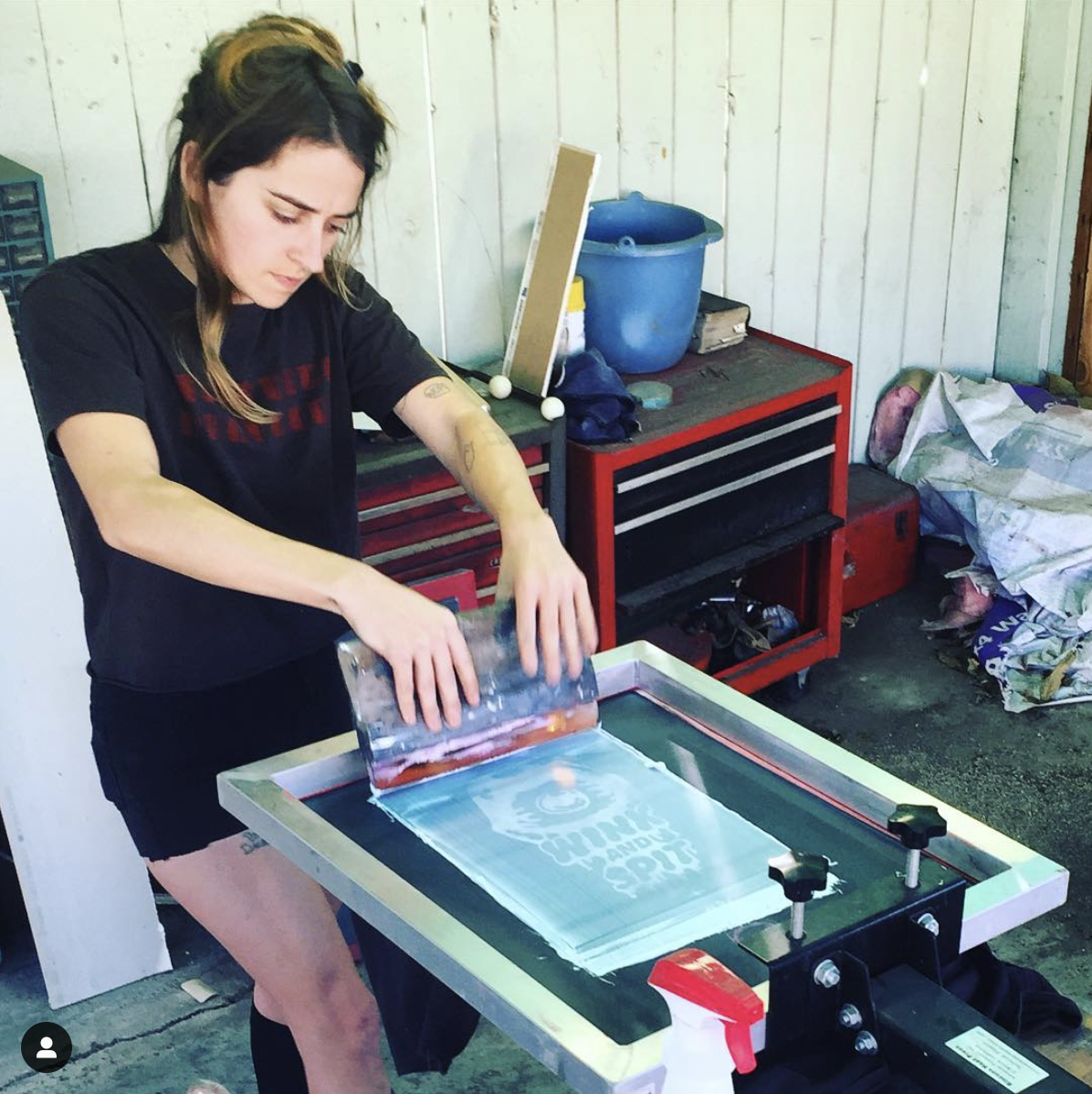 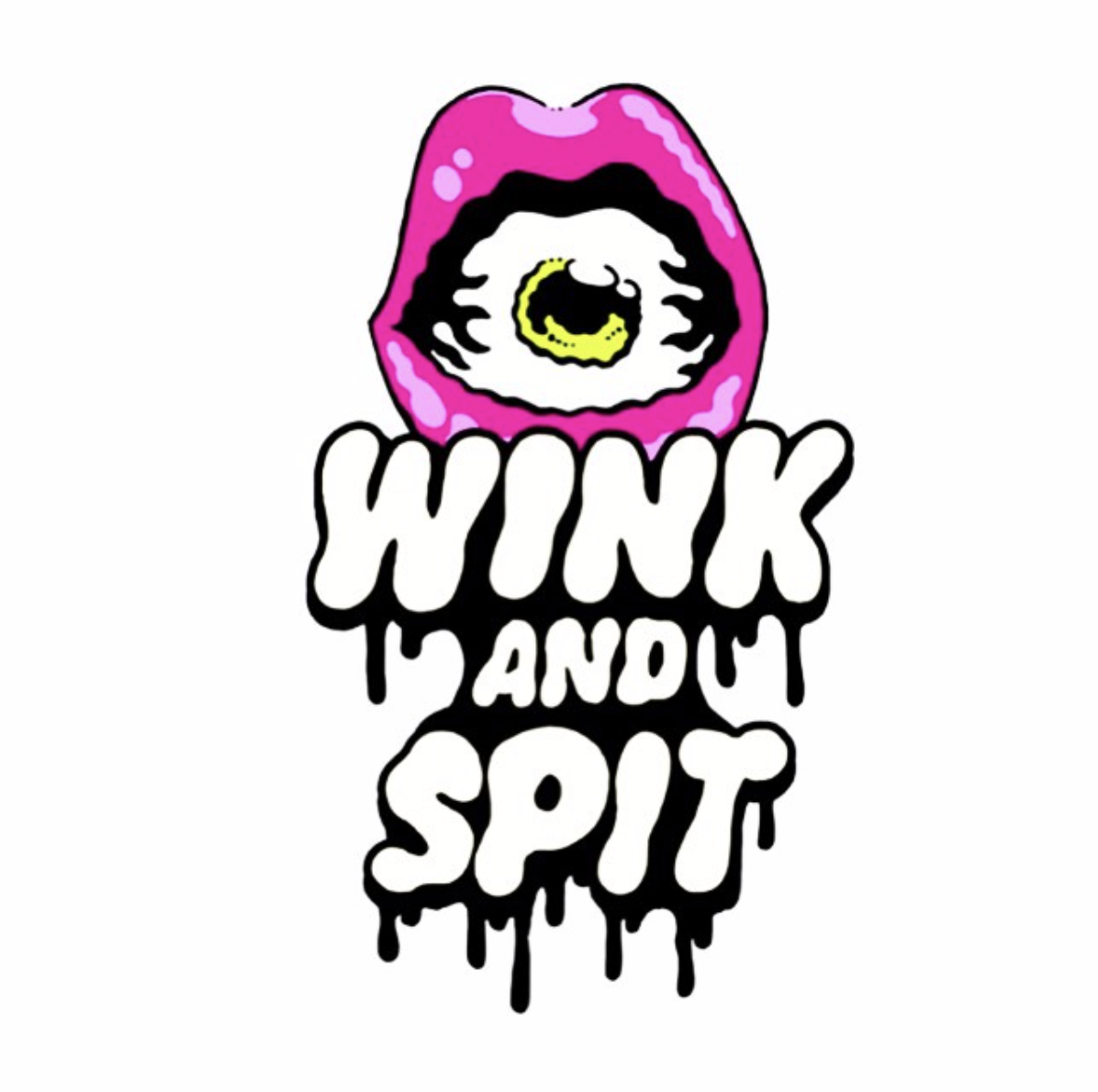 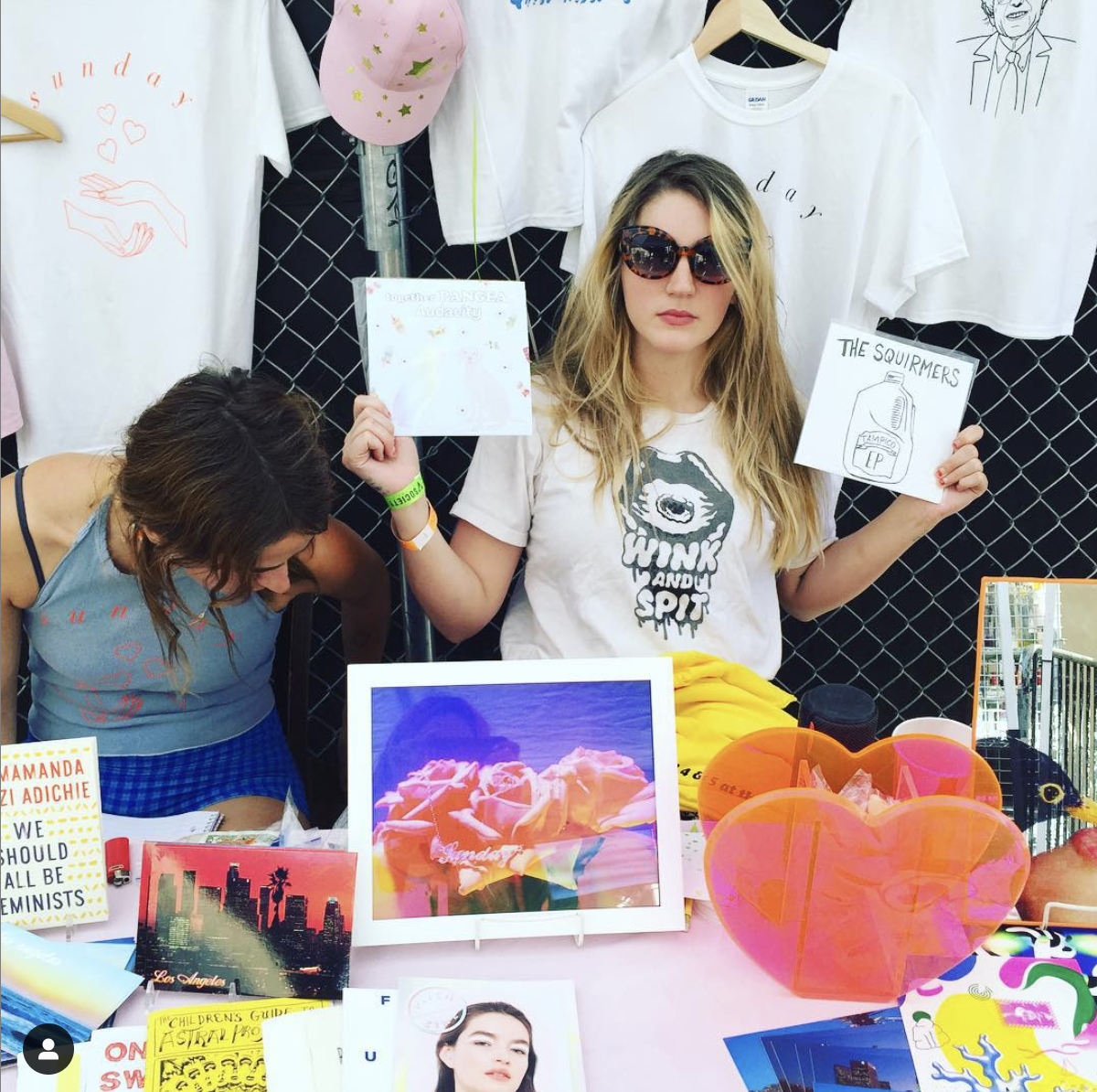