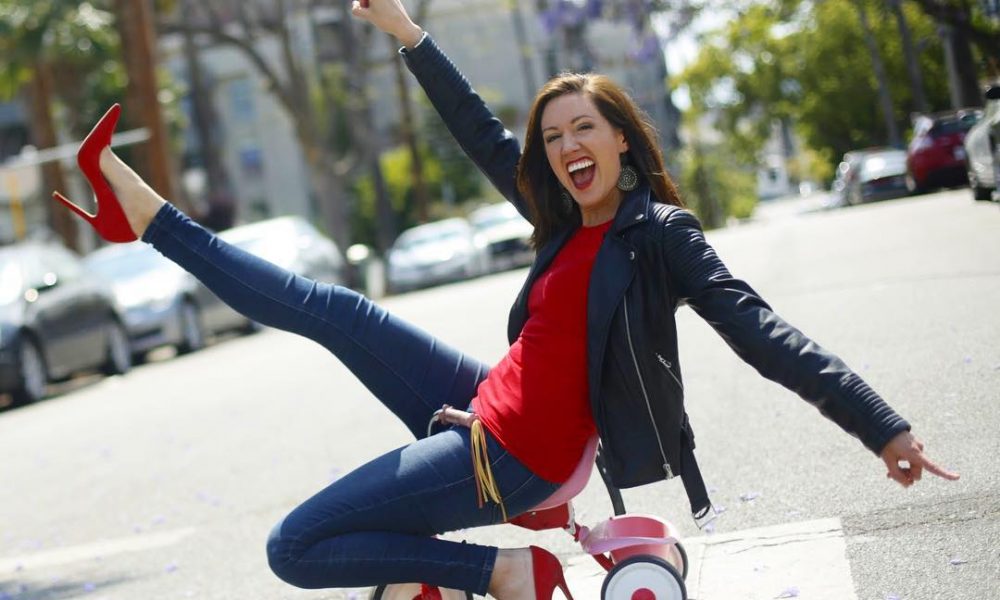 Today we’d like to introduce you to Kelly Vrooman.

So, before we jump into specific questions about the business, why don’t you give us some details about you and your story.
Connecting with people has always been my passion, but apparently, you can’t make money by cracking jokes in a YMCA locker room (unless you’re filming a Comedy Central special in the said locker room) so I had to make some new goals. The writer, Ray Bradbury, said: “Life is trying things to see if they work.” Or maybe Mother Theresa said that. Let’s just say it was Mother Bradbury and move on.

My first big break in human connection was as a host of “The Sunny Side Up Show” on Sprout (now Universal Kids). Booking that cool gig meant I was able to connect to thousands of people every day. I felt I had achieved my goal by my early 20’s, which meant I needed to make some new goals and that part sucks. So, I tried my hand at writing which leads to writing for and starring in Sprout’s “The Chica Show.”

I then moved to LA in 2014 and my first apartment in Koreatown was about as big as my 7th-grade training bra, but I began using all the skills I had learned at Sprout to start creating my own content. I’ve now had a hand in making over 20 viral videos, and I wrote and starred in a short film that has won 14 film festivals so far. I’m writing for big ad campaigns, co-developing several series and I just finished co-writing my first feature script.

Additionally, my hosting experience on the Sunny Side Up Show has landed me many on-camera hosting and public speaking opportunities that have taken me all around the country. In the search for human connection, I guess I’m just always trying new things to see if they work. You know, like that famous quote by Mother Bradbury.

We’re always bombarded by how great it is to pursue your passion, etc. – but we’ve spoken with enough people to know that it’s not always easy. Overall, would you say things have been easy for you?
One of my first jobs was as a variety performer at a Renaissance Faire. I didn’t have money to rent an apartment, so I lived in a tent for three months. That’s one of my favorite facts about myself. I guess because it makes me feel special and being special means I’m not boring. But the person living in the tent next to me was a self-proclaimed “erotic chainmail engineer” so I guess no matter how hard I try, I’ll always be boring compared to that guy.

We’d love to hear more about what you do.
I’ve really leaned into the current trend of being a multi-hyphenated performer. My website describes me as a “Host/Comedian/Writer/Creator/Artichoke” or something obnoxious like that because I make my living doing all of those things (except for being an artichoke, but I’ll totally do that for the right price – unless it’s a sex thing). It feels great that people are starting to recognize me as a go-to for a reliably funny product, whether in my videos or as an actor, host or writer.

So, what’s next? Any big plans?
The good fortune I’ve had so far in my life has mostly come from forming solid relationships with incredible people. I’m nothing without collaboration and proverbial tennis matches of artistic thought with creative people.

I know nothing about the rules of tennis except that the score occasionally involves the word, “love.” If this life is a competition, and I think in many ways it is, then I hope my competition involves as much love in the score as I can get.

I also want to keep selling my skills and ideas and eventually become close friends with Dan Harmon. 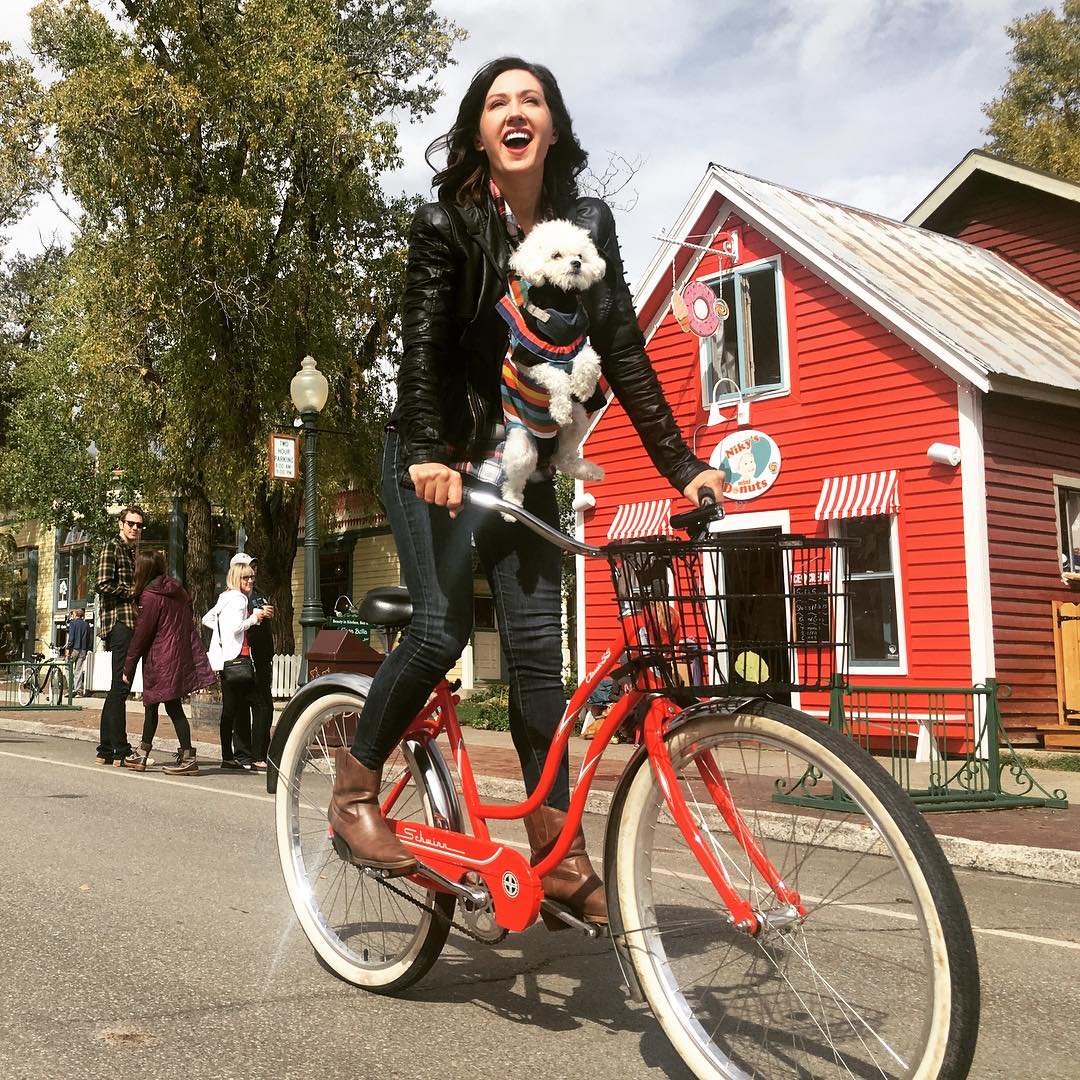 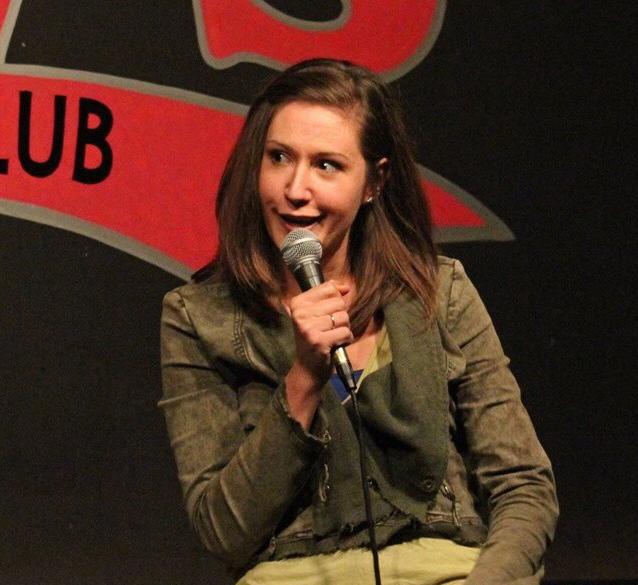 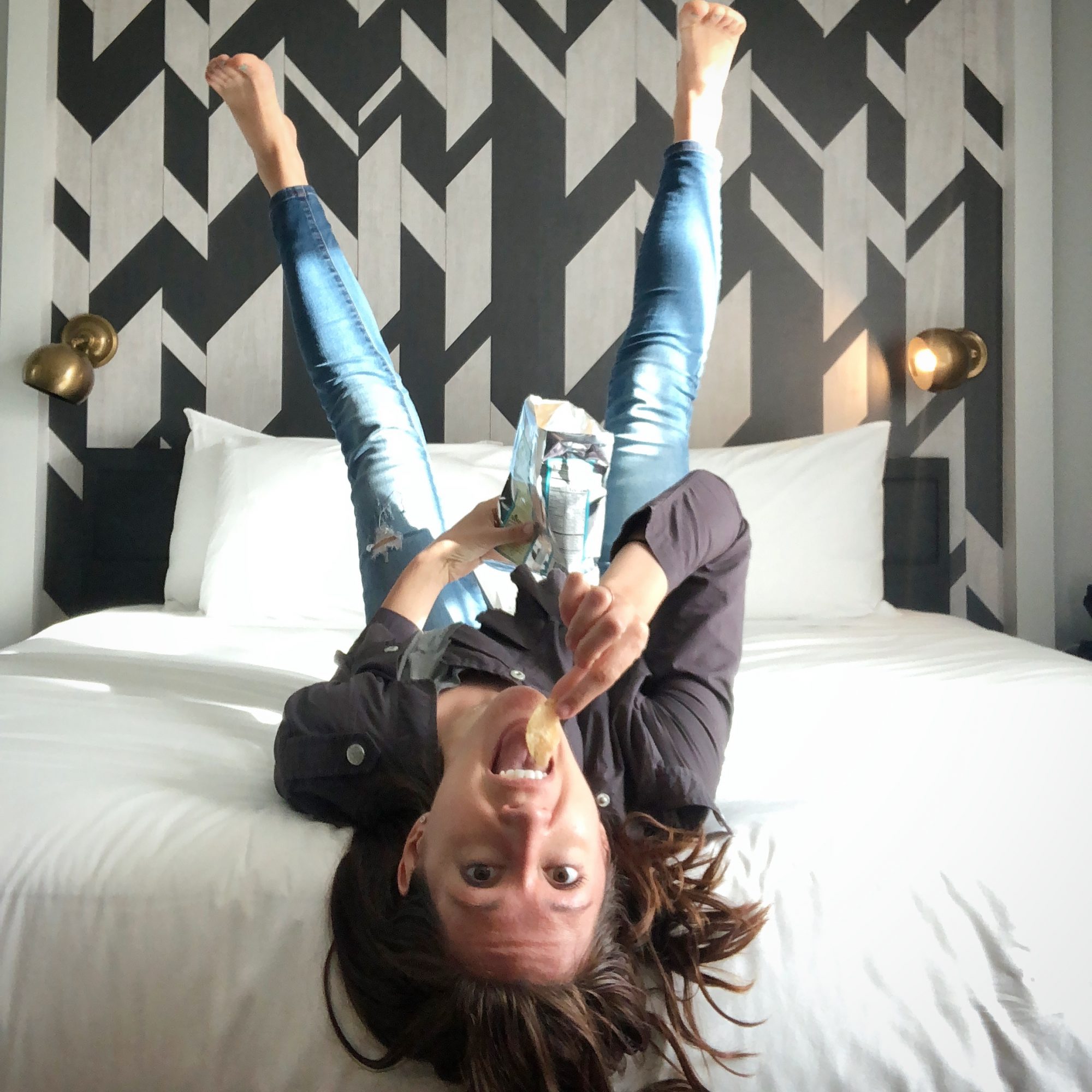 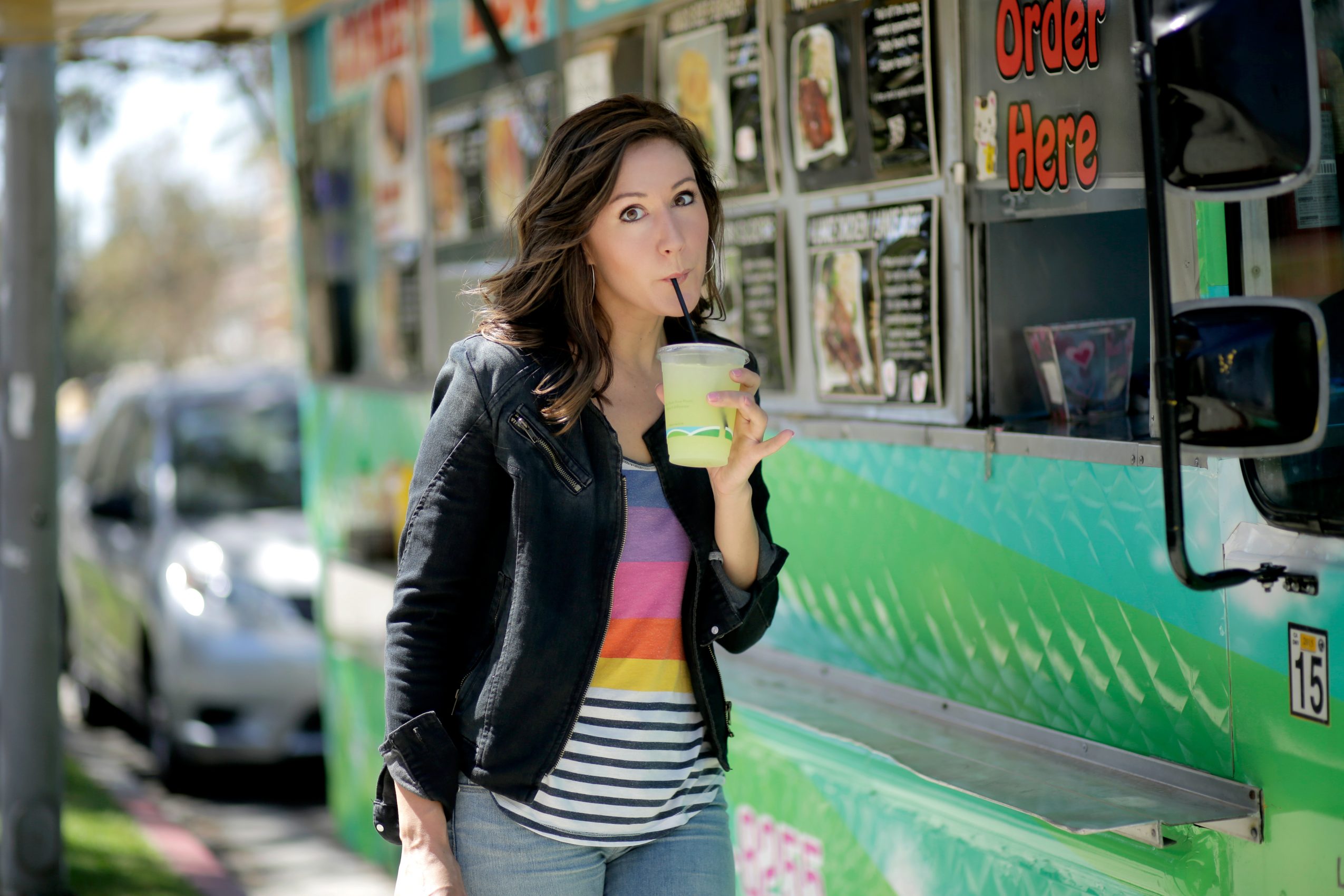 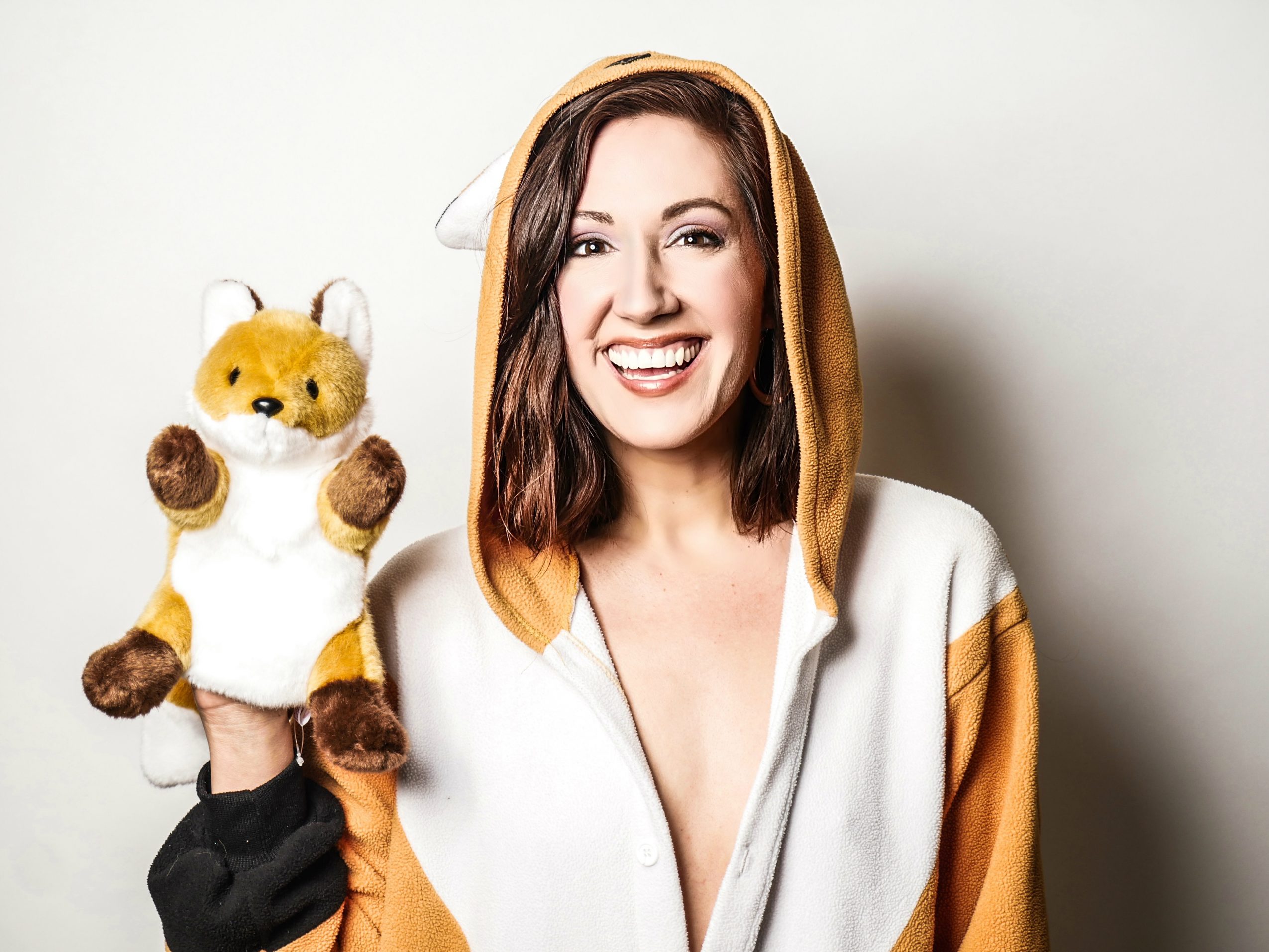 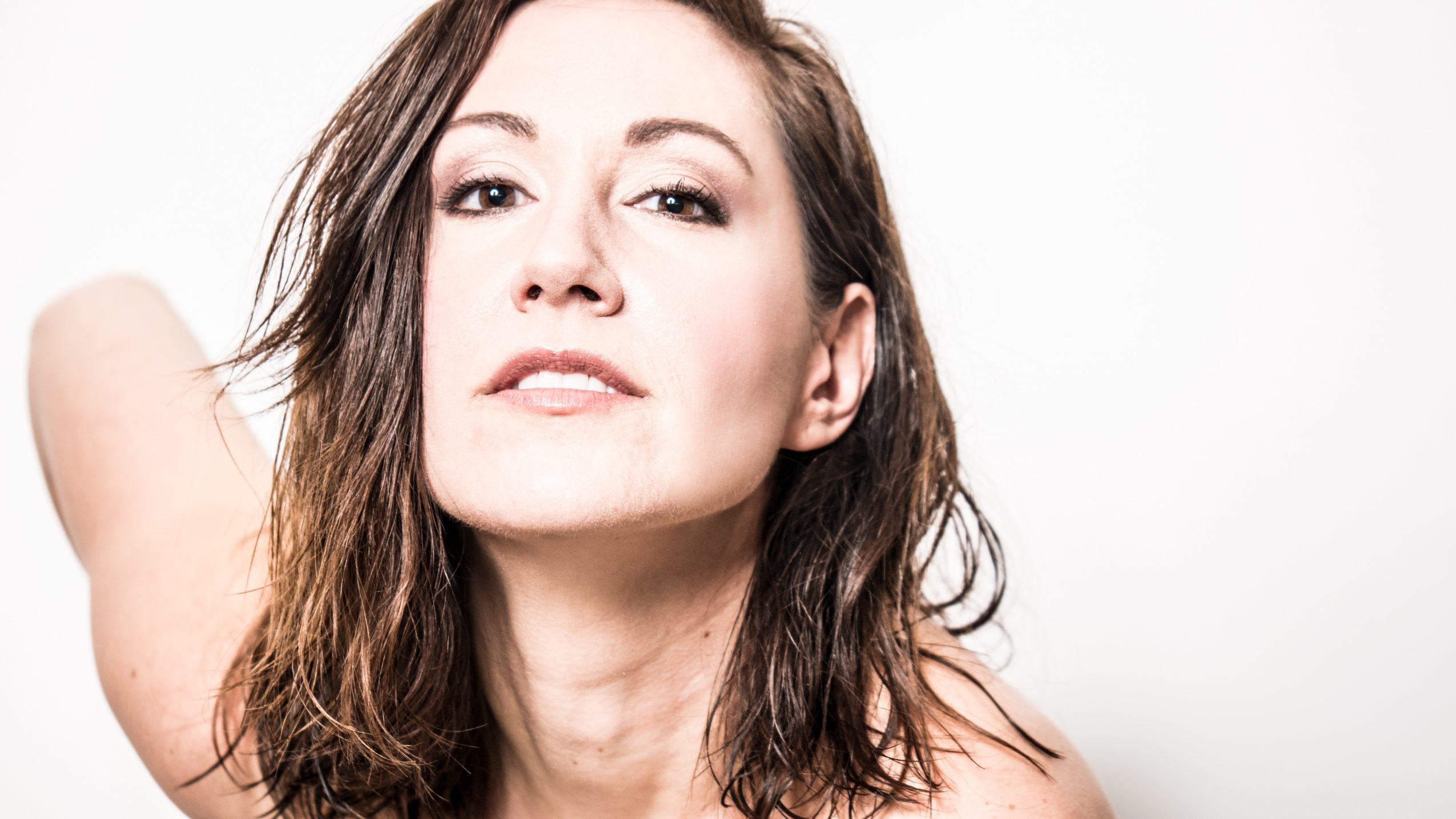 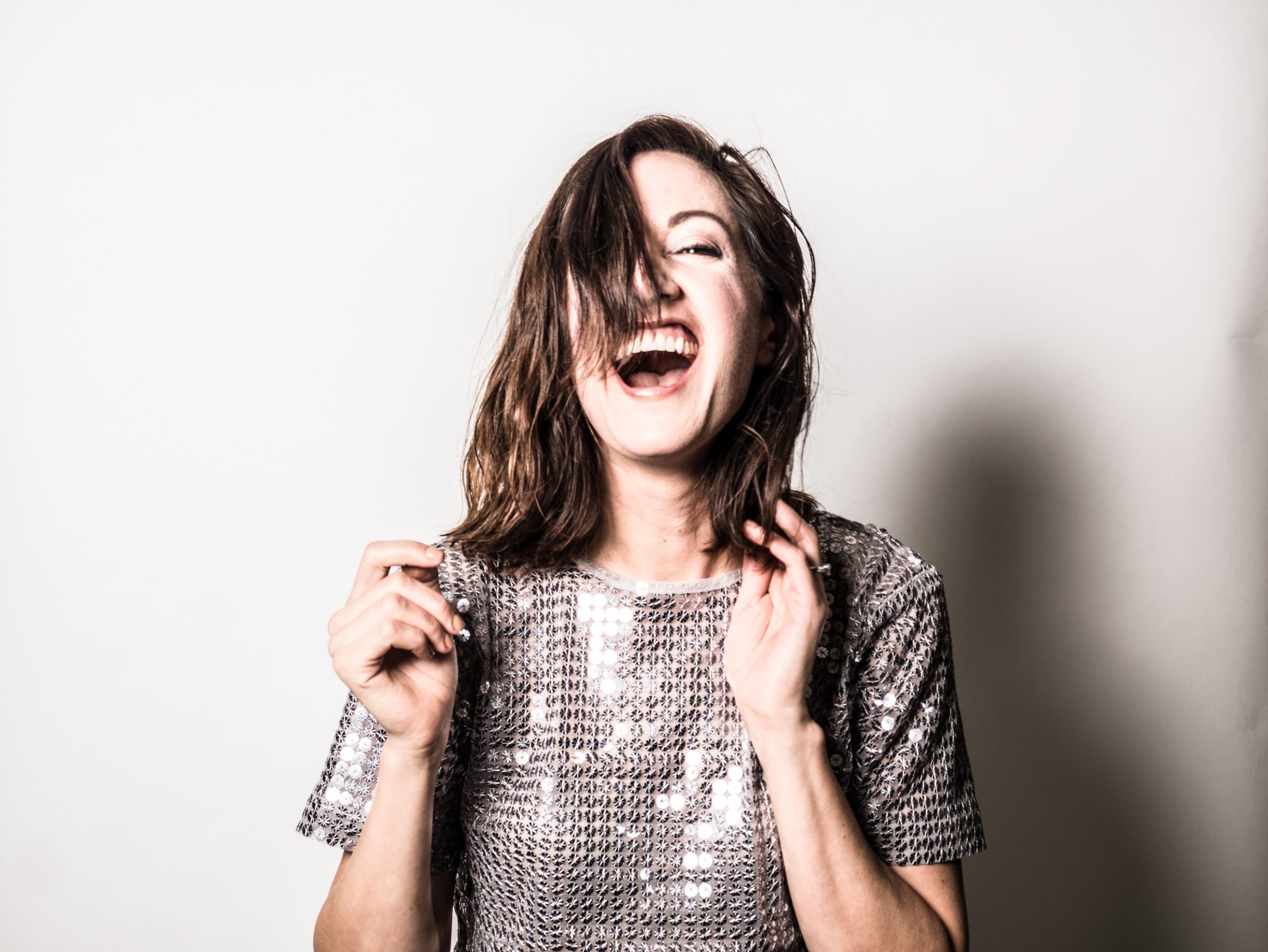 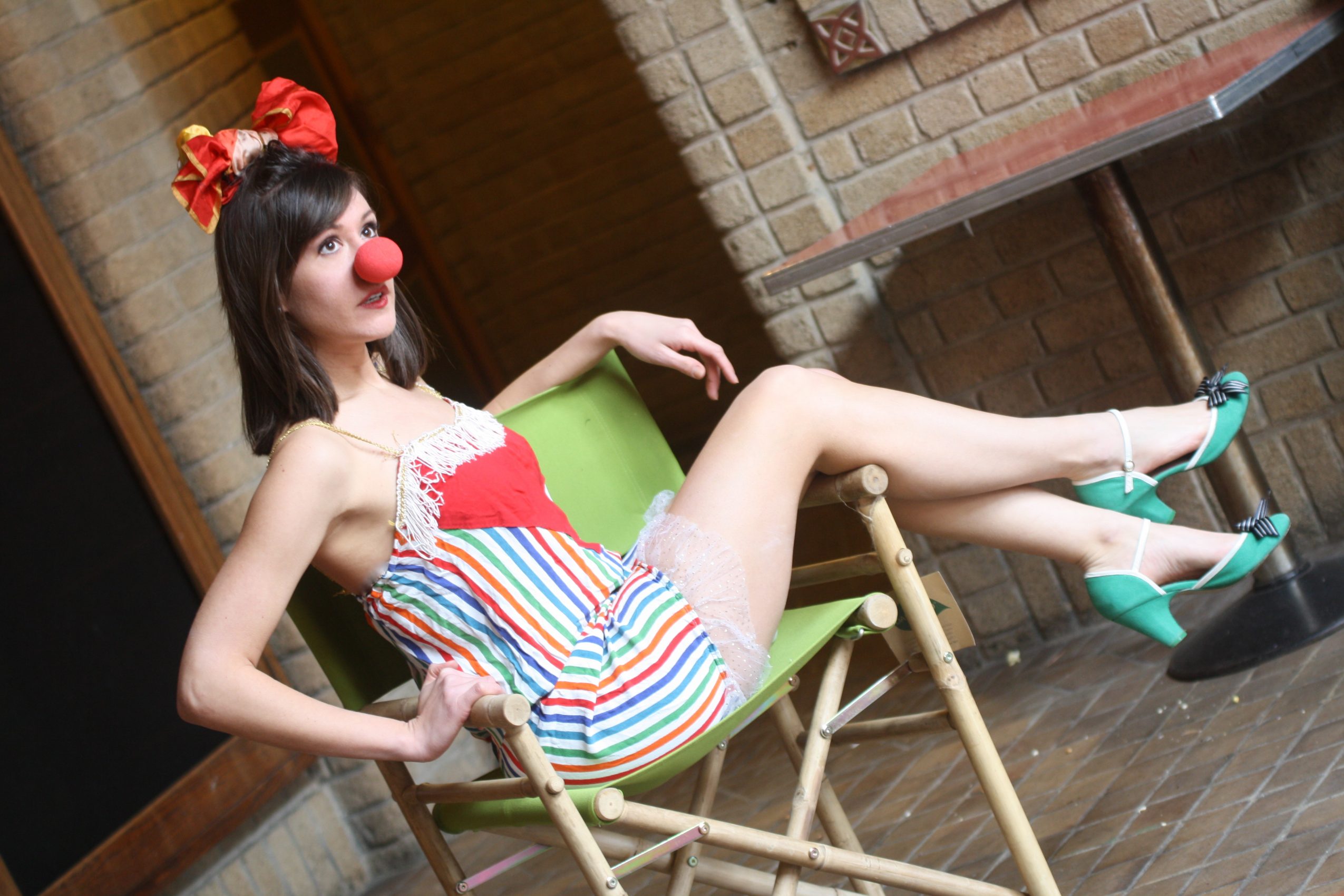