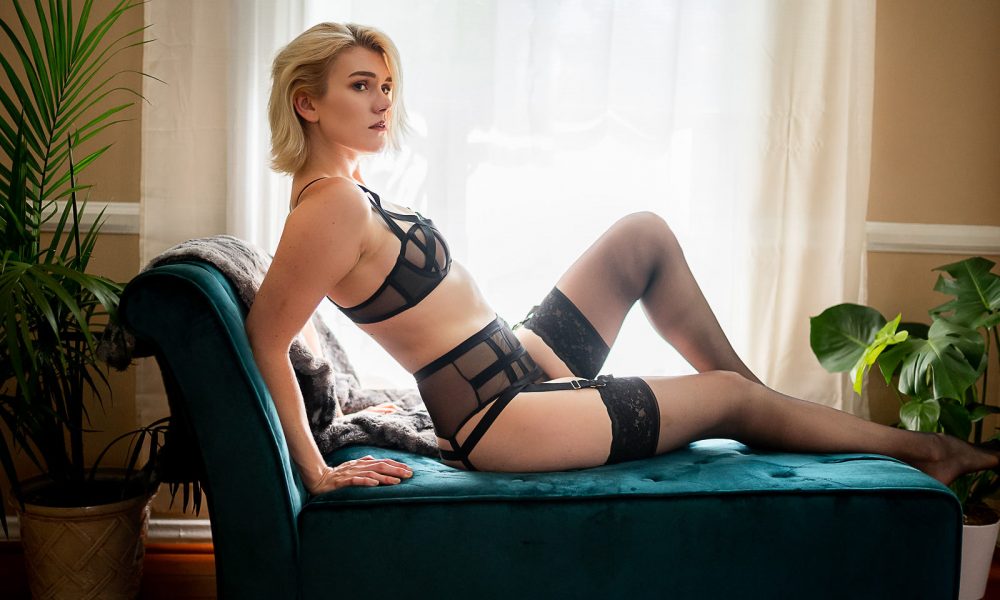 Today we’d like to introduce you to Kelly Sparrman.

We’d love to hear more about your work and what you are currently focused on. What else should we know?
I am mostly self-employed! I have been fortunate enough to connect with a few incredible businesses/individuals in the greater Los Angeles area (as well as in Chicago) that have helped me immensely. (if you are an artist in any way, I cannot recommend @modeldrawingcollective or @gallerygirlsla highly enough!!) Ignoring my fear of sounding FAR too hippy-dippy, I really don’t think I specialize in anything. I mostly work as a figure model these days, but as an artist; I feel it’s crucial to follow my heart. It just so happens that currently (and for the past few years) my heart has led me to doing my best to inspire artists to do what they do best. I feel that what may set me apart from others is my understanding of the terminology and anatomy of my work. When I first started in this line of work, my goal was to be able to communicate and understand my artists as much as I possibly could, which I interpreted as learning all about how to provide the best and most interesting angles, lighting, facial expressions and overall mood that I felt I was capable of.

What moment in your career do you look back most fondly on?
Honestly, I don’t believe in rating moments. I feel that every moment I work is a moment to learn more about my body, my community and the work that I do. It was a pretty huge compliment to be referred to as “a goddess” once though!!