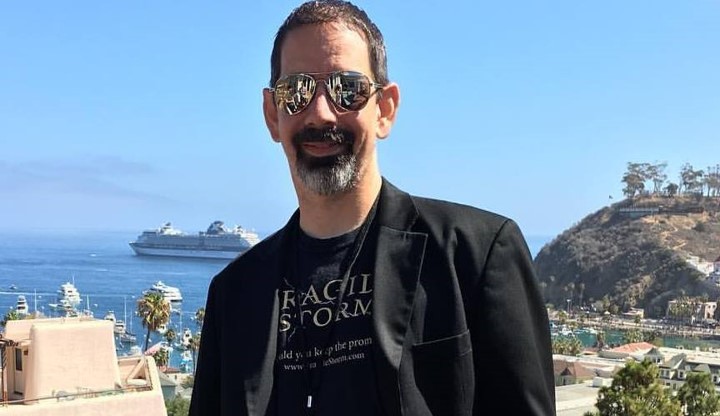 Today we’d like to introduce you to Kelly Raymer.

Kelly, can you briefly walk us through your story – how you started and how you got to where you are today.
I am a small Iowa kid with strong Nebraska roots and a 25-year career as a programmer. I’m now a writer and filmmaker.

In the 1990’s I was living in Omaha, working as a computer programmer. My job had a company discount to the legendary Omaha Community Playhouse. The OCP gave their start to Brando and this guy named Henry Fonda. I got playhouse tickets so I could get dates. I would get flyers in the mail from them. (This was long before the internet.)  They offered acting classes and I thought this would be fun as I did some acting in high school. That started my fascination with the craft of acting.

Fast forward through some life changes, I landed in Houston, as I had a job as a traveling PeopleSoft consultant supporting HR/Payroll systems across the country including Kansas City. I finally landed a local Houston job that didn’t require travel. I started again into the acting thing with acting coach John Lansch, doing auditioning techniques as well as scene study. I learned so much from John, not only about auditioning but also about the business. Along the way, I was fascinated by what a producer does. I decided to take that endeavor on.

I met up with a local director named Scott Frank, and we came up with a script idea. I was lucky enough to know Gina Gheller, who had produced films before. She agreed to mentor me in my first producer role for the film Guyco – Dating Insurance for Men. She ended up writing a fantastic script. The experience of making a film was an eye-opener for me as an Executive Producer and Producer all the while keeping my Peoplesoft job. A couple of years later, my PeopleSoft job was downsized. I had wanted to move to Los Angeles twice before, but it didn’t happen. I didn’t want to live with the what-if, so I sold my house, took the payout and moved to Los Angeles in August 2014.

September 2014, I came on board the film Fragile Storm as executive producer and producer, starring Lance Henriksen and directed by Dawn Fields. That production was basically my film school. I learned so much about the art of filmmaking from Dawn and the other producers. I have since made other short films since including Danny’s Apartment, A Very Orphan Thanksgiving and Funny Fare. In May 2017, I took on the role of independent producer of Show Your Shortz – A screening of short films. It is a monthly screening of short films at Flappers Comedy Club in Burbank.

We’re always bombarded by how great it is to pursue your passion, etc. – but we’ve spoken with enough people to know that it’s not always easy. Overall, would you say things have been easy for you?
Oh, it has not been a smooth road at all, especially now, as I am learning what most learn when they get here that you need a survival job.  Also learning the cost of living in Los Angeles is higher than most. Another lesson I learned was back in Houston as I also had booked a role in a film that had talent attached to it but no money or investors. That was a huge indoctrination to the filmmaking industry.

However, every obstacle is a learning moment for me if I let it. I have used every lesson to my advantage, even the hardest lessons.

We’d love to hear more about your business.
Like most in Los Angeles, I wear many hats. I produce short films mostly right now. One of my specialties is being a producer. I learned with my IT career and producing career that I am a good people leader. I bring to the table the ability to be decisive yet humble when I produce films. I’ve always said when you elevate others you elevate yourself.

I worked for an IT Director back in Houston, and he said: “Kelly, I’m not the smartest guy in the room, I am surrounded by the smartest people.” I believe as a producer that is what I bring. I may not know every camera lens that the DP needs and the camera operator uses, but I know enough to get them the tools to do the job and get out of their way. That is so fun when you see these “kids” use these new toys to create art.

What were you like growing up?
My way of growing up was to be everybody’s friend. I see everyone, and I see his or her potential. It is what I did best. Furthermore, I grew up with sports as my culture. I can name more NFL starting quarterbacks back in the day or now than I can name the best directors or actors in film or TV. It is what I grew up with.

I subscribed to The Sporting News, it came to my local post office in Iowa every Friday. I always got the mail that day, and it would be read cover to cover by the weekend.

As kids, we were always outside, playing some form of sports even though I was not athletic at all. I was a manager in high school for football, basketball, and track just so I could be close to the action.

My first film I saw in the theater, 20 miles away, was Footloose in 1982, my senior year in high school. 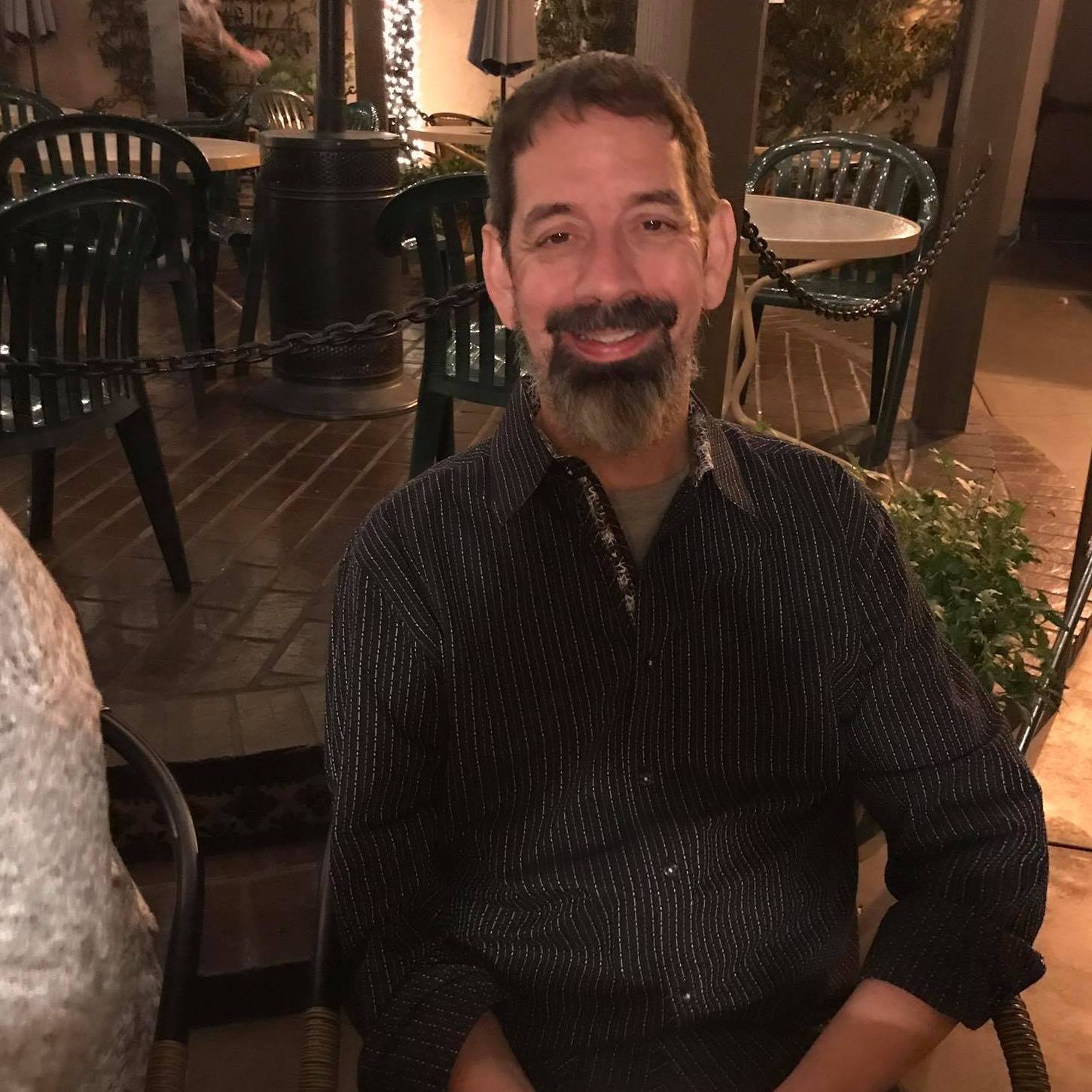 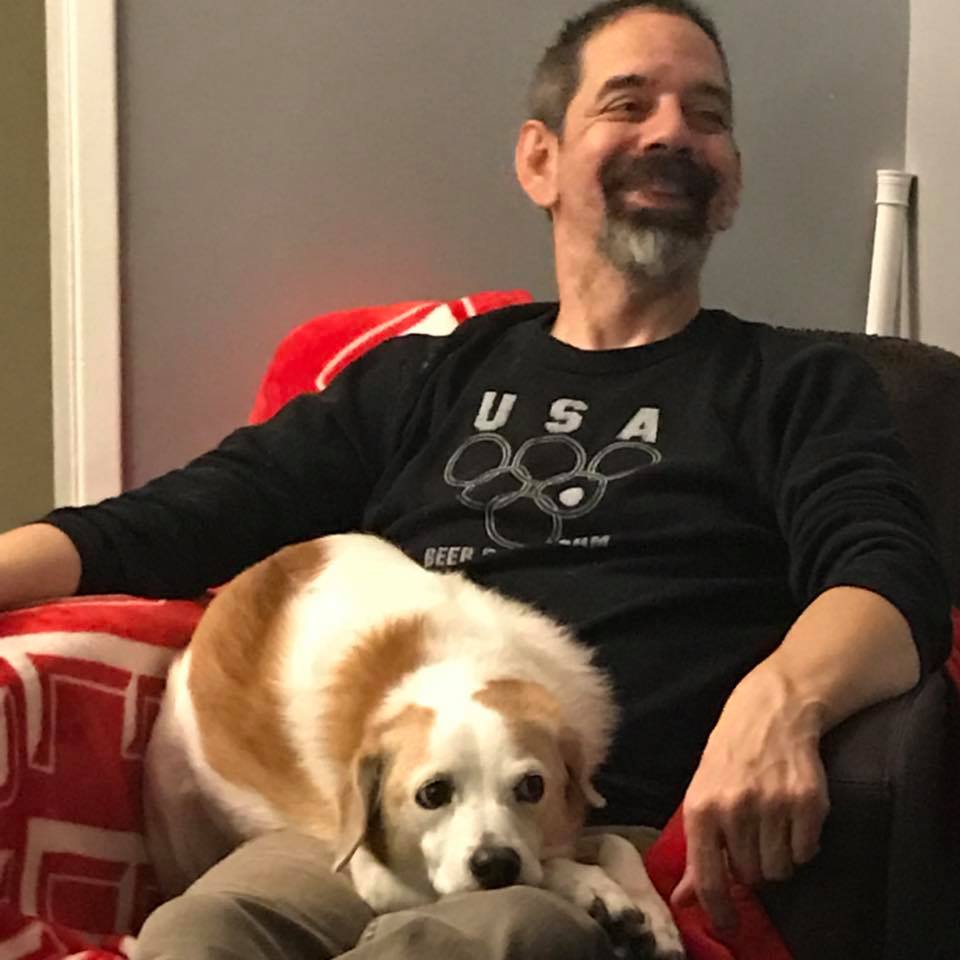