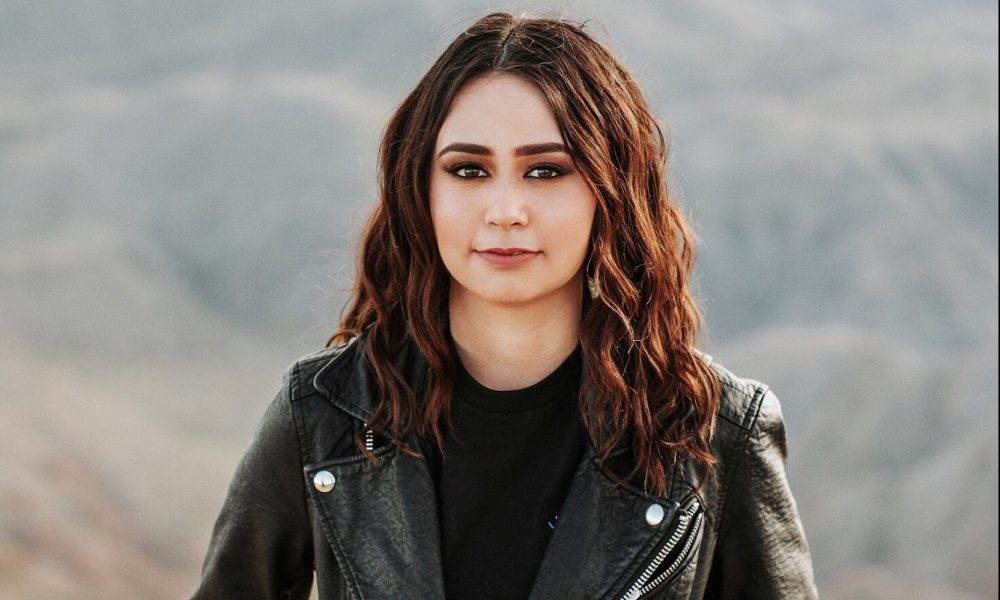 Today we’d like to introduce you to Kelly Grandmaison.

Kelly, please share your story with us. How did you get to where you are today?
I’ve always had a hard time formulating my story in a way that was both honest and showed how grateful I am to have had the experiences that have shaped me into who I am today. So here I am, simply trying my best. In the event any of it should come off as ungrateful, please understand that there is not one ounce of truth to that. I’m incredibly grateful for every part of my life. All of the good, the bad, the ugly, the depressing, the struggles, the high points… it has all been worth it.

I was born and raised in Covina, California, by my Dad and Mom and eventually, my little sister. My Mom came from Mexico when she was fifteen, and my Dad was born and raised here. I was their oldest, and they were determined to give me everything they thought would set me up well for the future, whether it was piano lessons, karate classes/ competitions, or allowing me to dress up and re-enact music videos as they played on MTV because I told them I was going to be a singer. Being a singer/ songwriter/ actress was always something I knew I wanted to be, but for some reason, I always let my dreams sit on the back burner while I tried new things.

I fell in love with martial arts, and I ended up traveling the country to compete for national titles. I ended up getting into extreme martial arts under Sideswipe Performance Team and won a few championships before I started to train for stunt work. Unfortunately, I got injured, and my body decided I needed to take a break after 9 years to focus on doing “normal school sports”. Getting more involved in school led me to AP classes, 13 clubs, a new sport every semester, and auditioning for our elite choir called “Voices”. To my surprise, I got in after years of stepping away from singing anywhere that wasn’t my bedroom. Right when I started to get comfortable again in my pattern, life had other plans.

My heart started giving me issues at 16. I would be sitting in class, and my heart rate would speed and drop so drastically that it seemed like I was having a panic attack until I would pass out. I was in the hospital that year more often than I was in class. My school district threatened to expel me, all while I was going through every heart monitor in existence, every child cardiologist in Southern California, and every hospital that was willing to help. It seemed like the only thing that was keeping me sane during the whole process was music. There are a few things about this time that I will never forget. I will never forget the feeling of seeing my parents struggle during my health issues. I will never forget the look on their faces when doctors would come back and say they had no idea what was wrong, but that I was a rare case. I will also never forget the feeling I got when I picked up a guitar and learned to play chords to escape everything for a few minutes.

Eventually, my health deteriorated so much that my heart stopped, and I remember ending up in the back of an ambulance. I realized shortly after that how much I was truly denying myself the chance of going after what I wanted. I didn’t want to risk not going after my dream after seeing how quickly things could change for the worst. I got lucky. I went to UCLA and a doctor took a risk and decided that he would proceed with surgery to double-check if I had SVT, a disease that can be undetectable to most heart monitors. I went in for surgery and came out 13 hours later with a positive for SVT, and a “normal” heart. Life went ridiculously fast after that point. I got into college as a musical theatre major. I transferred to Citrus College and joined “Citrus Singers”, a group that changed my life in more ways than I could ever imagine.

I was thrown into the most intense program I have ever been a part of. It kept me so busy that my life was split between music for a classical tour in Germany and The Czech Republic, our four shows a year, music for China, music for The Philippines, and the music I would sing in my off-broadway debut at “On The Spot”. I left the program thinking I was set on auditioning for musical theatre, but life, again, had other plans. I ended up in an abusive relationship that resulted in me giving up a bit on music and auditioning. It turned me into someone that felt the need to “get a real job”. Worst of all, I was sexually assaulted during the relationship and felt like my life was over. I thought it killed off a huge part of who I was, almost as if life was now split BA (before assault) or AA (after assault), but it turns out, it has built so much of who I am today.

I started writing my own lyrics and playing my piano more often than ever. I started going to therapy and really dealing with issues that I had held in for years. My friend Andy introduced me to AMAW where I started taking acting classes and met some of my favorite human beings in the world. I learned the most important lesson of my life, never be afraid to ask for help. I went back to Citrus College and told my director that I was getting ready to write my own original CD. A CD that would tell the story of five years of my life, and would end with a song about my experience with surviving sexual assault. I would not only be doing what I loved, but I would make something that would help others in the process. He introduced me to John Boylan who has been one of the biggest supporters, motivators, and mentors I’ve ever had.

He talked me through the ins and outs of the industry, helped me do all the pre- studio work, and gave me the confidence I needed to make this dream a reality (he also ended up mastering the entire EP). I collected songs, and reached out to my friends Jeff, Zach, Lissette, Peter, and Emma, who came together to help me record my debut EP: “Little Bird”. Finally, after years of denying myself the chance to fight for my own dreams, I was doing it. I started playing local gigs, recording “guitar center covers”, writing and collaborating, all because I gave myself a chance. Is life perfect? No. Am I living out my dreams? Yes. Am I grateful for every part of the experience? Yes, I would not go back and change it at all. Life has proven to me over and over again that I’m finally doing what I should be.

Overall, has it been relatively smooth? If not, what were some of the struggles along the way?
It has not been a smooth road to say the least. Between heart surgery, health issues, sexual assault, and the effects that come from these situations, I have had to learn to really take care of myself. It wasn’t until I sat down and decided to focus on really being a singer/ songwriter/ actress, that I realized how important mental health is. And again, it felt like I had lived 2 distinctly different lives: the BA and the AA. The BA version of me used music to cope, while the AA learned that I needed to balance music with other outlets. It was almost like relearning everything I thought I knew about myself, and everything I thought I knew about music.

I started therapy sessions more often, writing more, taking classes at AMAW, and then something hit me: as women, we are often led to believe that our voices don’t hold weight or that our stories aren’t significant or different enough to be told. It isn’t until life presents us with a struggle that we realize we had a voice all along. I had a voice before my assault. I had a voice before heart surgery. I even had a voice when I was the little girl that danced in front of a Britney Spears video as it played on my TV screen. But without all of those struggles, I wouldn’t have learned how to navigate bumpy roads.

Please tell us more about your work, what you are currently focused on and most proud of.
I’m a singer, songwriter and actress. I released my EP: “Little Bird” and am currently working on releasing an acoustic version of my EP while writing my full-length album. I’m currently working on musically and assistant directing a charity show for a young boy named Carson who needs his fourth open-heart surgery (please check out my Instagram for more info!). At the same time, I’m getting ready to film my first music video and my first short film. I’m most proud of being able to balance it all as a human being.

By taking care of myself more, I have learned how to be incredibly honest and vulnerable in my music and acting. I think that my honesty and ability to say the things people normally wouldn’t want to is what sets me apart. My music isn’t just to help me cope with live experiences and events, but also to help others cope with things from depression to assault to falling in love for the first time. At the end of the day, if I can help one person put words to something they’ve been feeling, or help someone feel less alone, I’ve done my job.

Any shoutouts? Who else deserves credit in this story – who has played a meaningful role?
My biggest heroes and supporters are absolutely: my closest friends, my family, my therapist, John Boylan, my band, everyone at AMAW, Martin Green, Vonetta Mixson, and any and every teacher that was willing to spend extra time to help me out on a bad day. All of these people I’ve listed have stepped up since I became more vocal about following my dreams. They are the people that have shown up for me in so many ways whether it was a phone call, a text, a voice lesson, a therapy session, a scene for an acting class, or taking the time to come to one of my shows. I could not be more thankful to have them in my life. 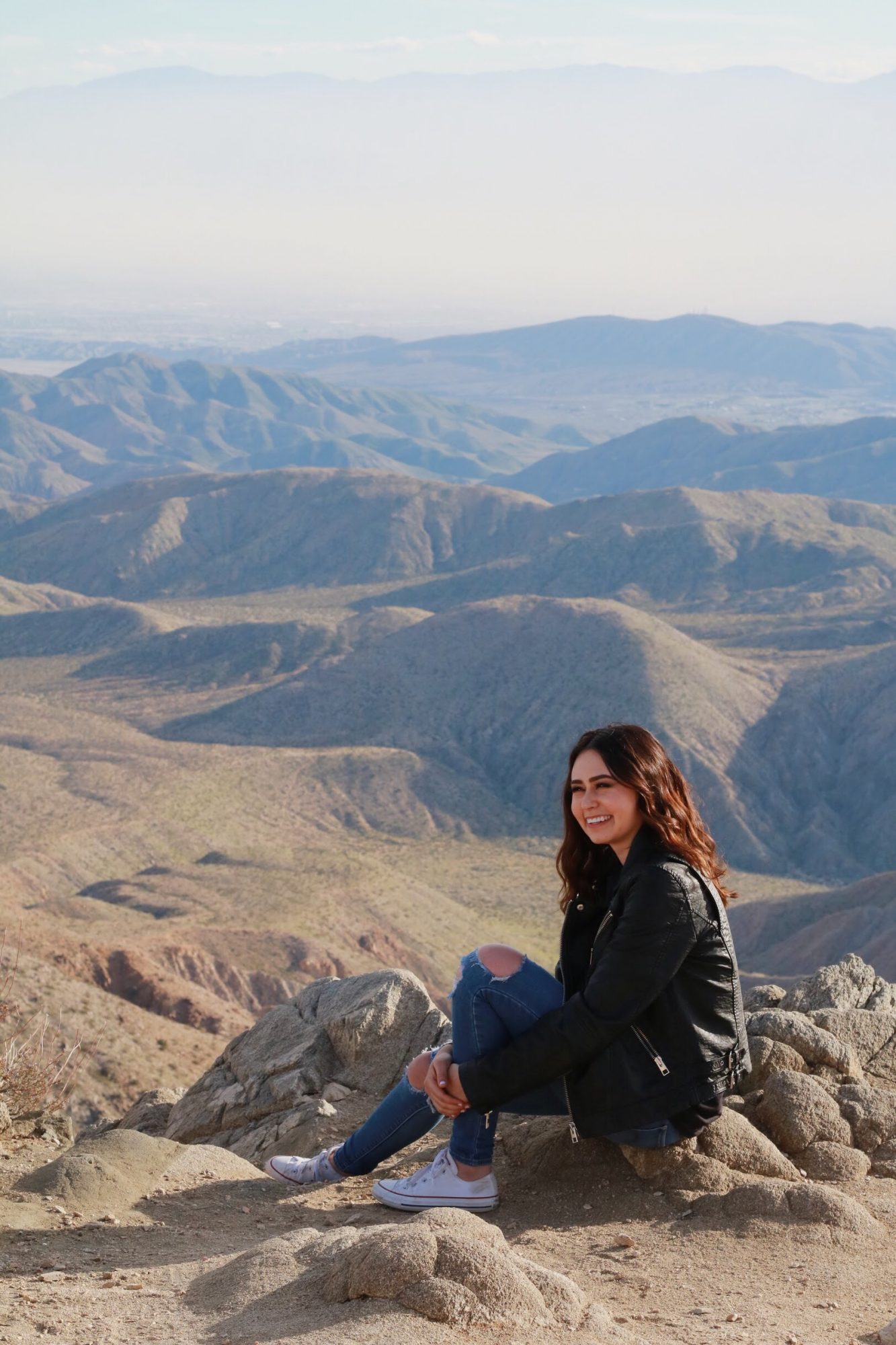 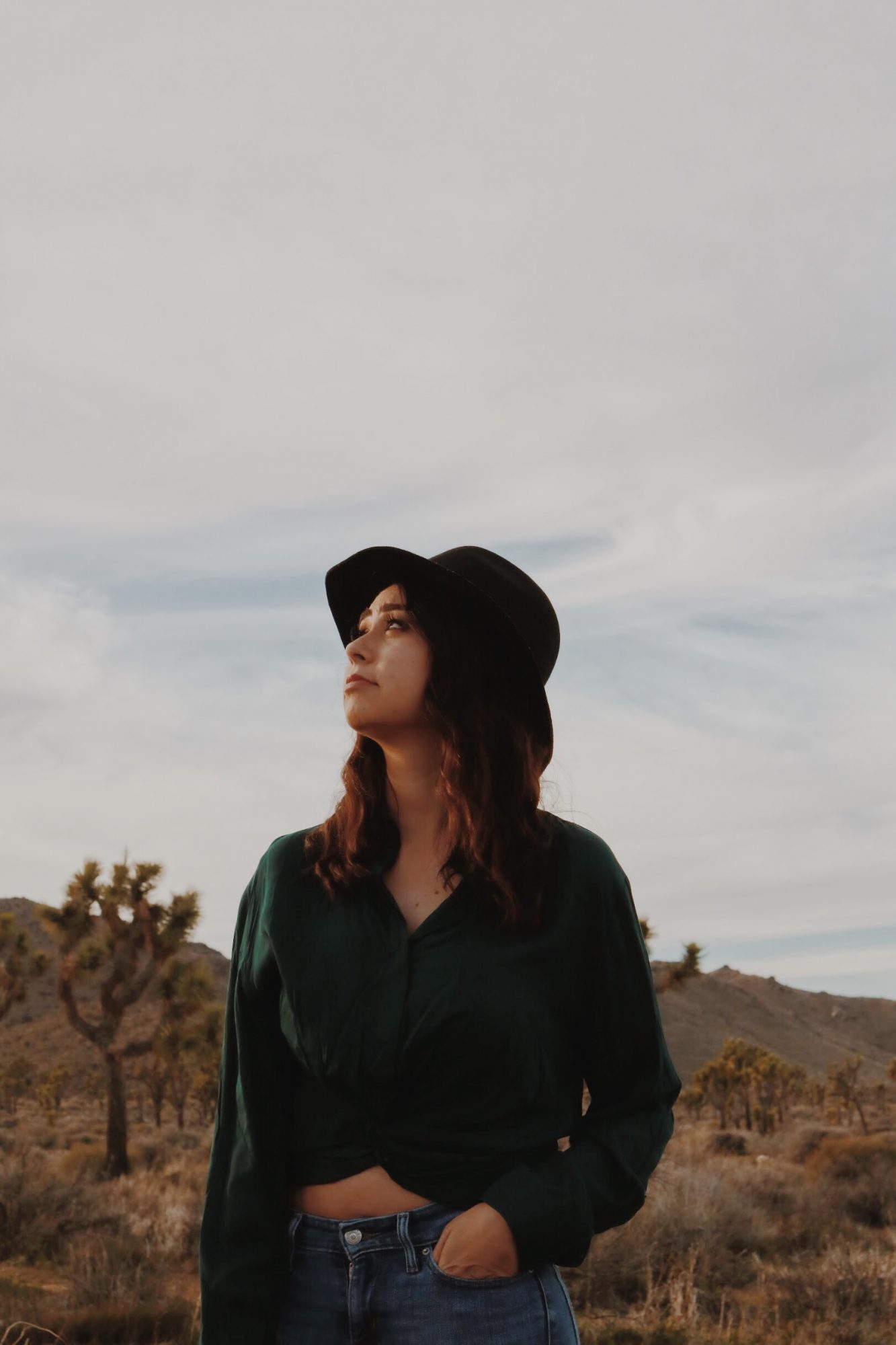 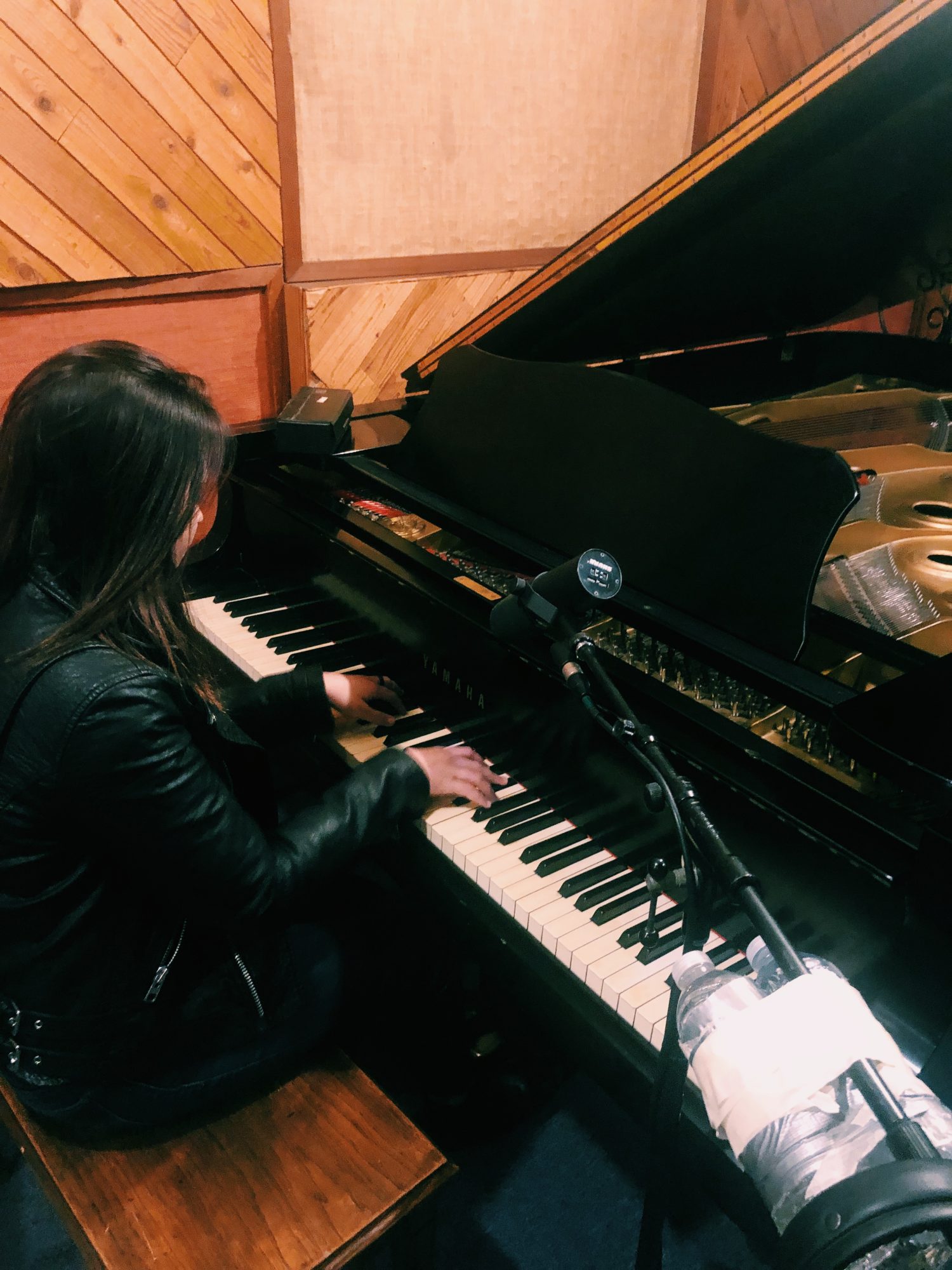 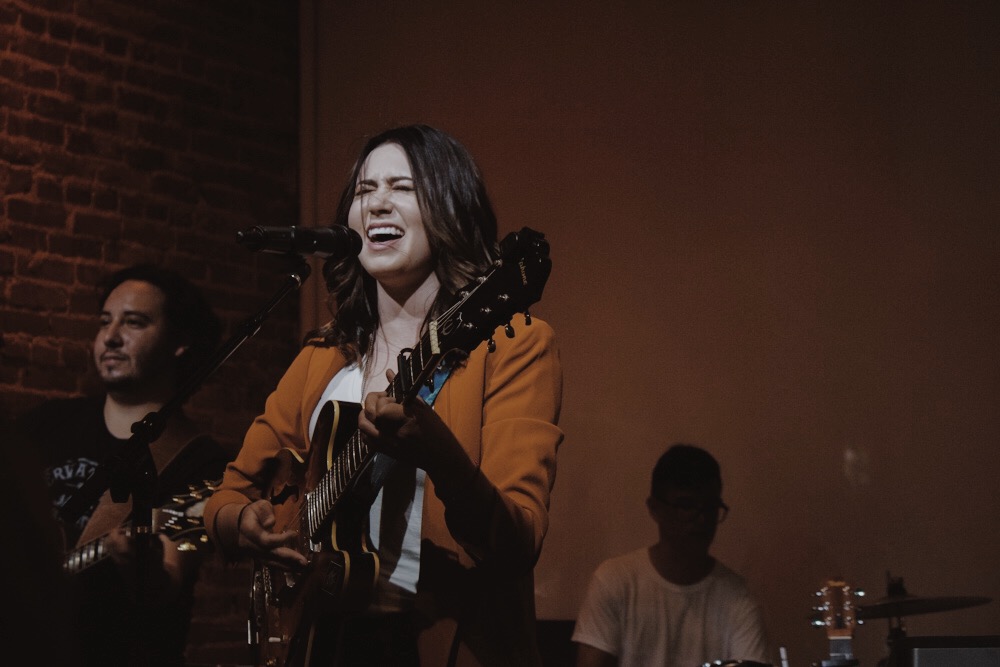 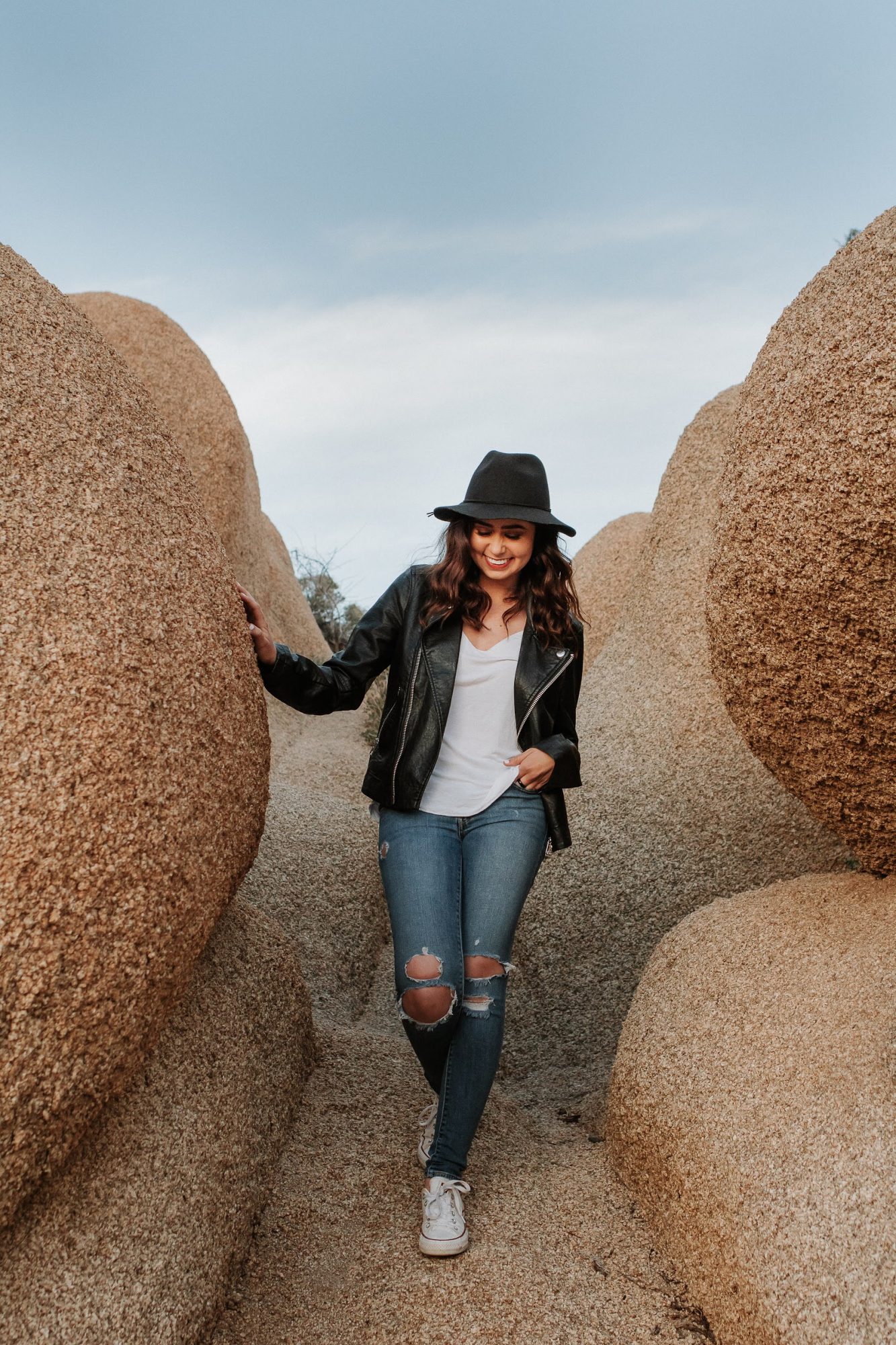 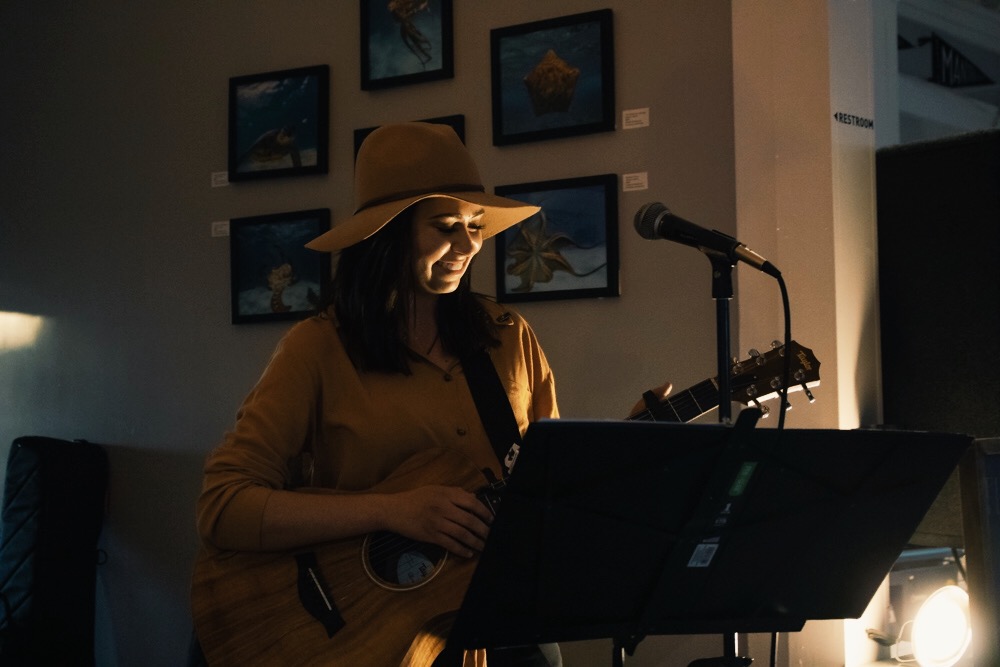 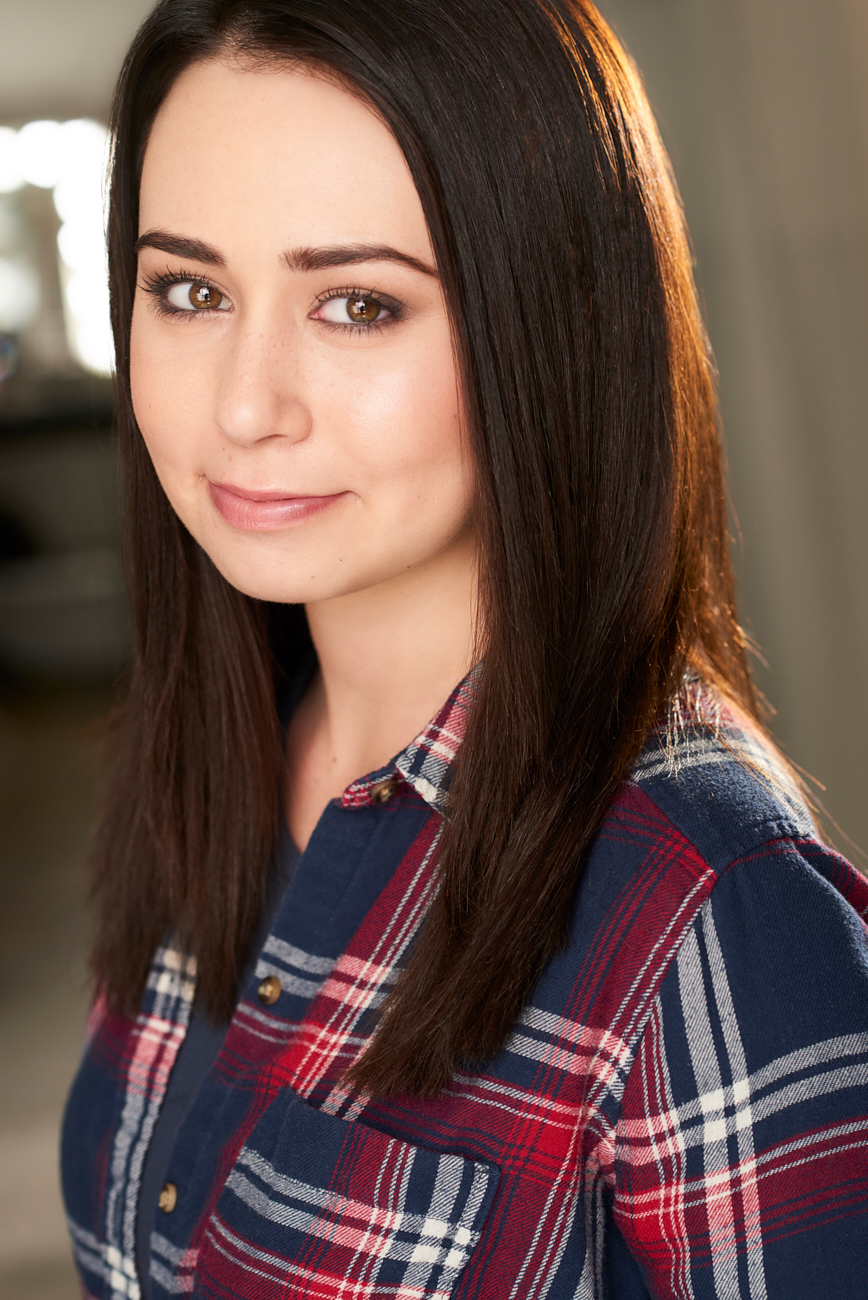