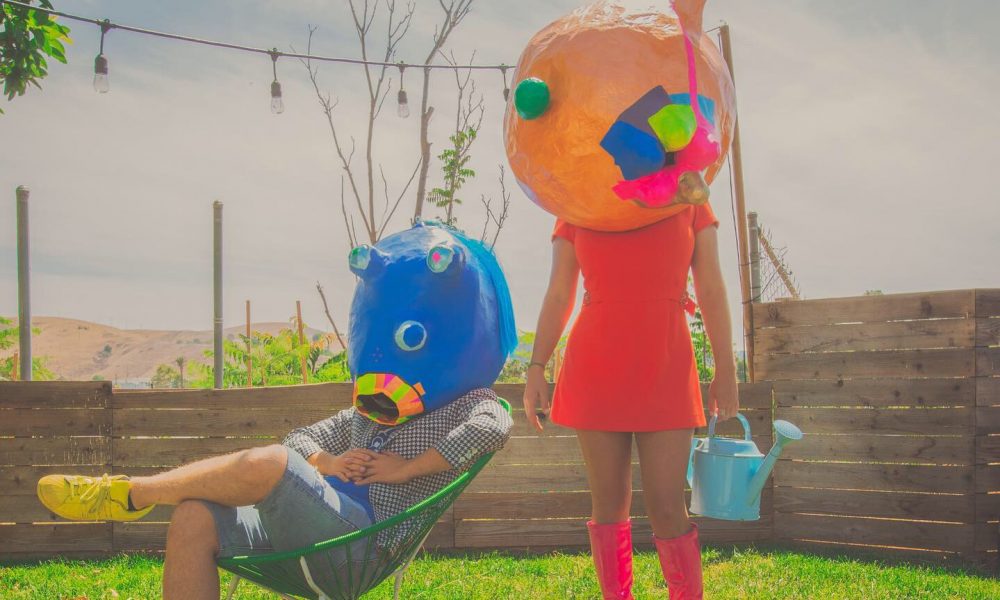 Today we’d like to introduce you to Kellan Meador and Marnie Price.

Kellan really started the project about three years ago when he began creating these giant paper mache masks and trying on these different characters and playing with the idea of escapism. “I was in a pretty dark place and had to force myself to create something that would give my life some purpose” Kellan had always written songs and once he opened the portal to this parallel world, the music really started to take shape. The world of The Magenta Rainbow was born out of a need for a safe, creative space to explore life’s most daunting questions. We call our tracks existential stories because each song is a parable.

Marnie and I met when we were cast as a couple in a musical horror movie, began a friendship which blossomed into a romantic and creative partnership. Marnie is a musical theater performer and works with children, so when she came on board, we realized this whole project is really a kid’s musical for adults. The themes are universal and topical and cover everything from Nihilism to How the World Works (actual track names), but all set amidst a colorful, larger than life, whimsical backdrop.

We were hugely inspired by Harry Nilsson’s ‘The Point,’ and ran with the idea of a folkloric concept album. We believe that young people are not only capable but are in need of an outlet to experience and explore some of life’s philosophical questions and more conceptual ideas.

Great, so let’s dig a little deeper into the story – has it been an easy path overall and if not, what were the challenges you’ve had to overcome?
We’ve had struggles just like every other artist out there- trying to create something that’s authentic to our vision but still palatable and accessible to others. We definitely veer on the extreme of too out there. So sometimes we have to stop ourselves and say, “Okay, does anyone get what we’re going for here?!”

It’s also an additional challenge working with a partner so learning to collaborate with one another is a never-ending process in patience. It’s also interesting finding ways to incorporate the larger than life masks into our live performances- they are not easy to perform in! Thankfully our main goal with the project is to create fun, unique work that makes people think, and as long as we’re proud of what we put out at the end of the day then we’re happy.

Something stupid about struggles: “The road is rocky, but the rocks are not struggles. They are just rocks and we are just passing over them. One rock we did pass over though was named Rick. We called him Rick Rock.”

Please tell us about The Magenta Rainbow.
We are The Magenta Rainbow, a quirky, retro rock group who uses multimedia and original music to tell existential stories geared toward children or anyone who could use a little transcendental escapism.

We were really taken by the fact that the color magenta doesn’t actually exist on the light spectrum- our brains essentially make it up. This got us thinking about all the other realities our brains create for us. The Magenta Rainbow was born out of the question, What exists in the middle of our perception, other people’s perception, and reality? For us, it was a big, bright beautiful universe where colors are the main characters, and everyone is on their own experiential journey to authenticity.

This last year, we have been focusing on The Tale of Purple Wilson. A story about an overly loving, sometimes dim, Barney mixed with Owen Wilson type character, who has to destroy his own ego in order to achieve his dreams of ascending Rock Mountain and becoming a Rock’n’Roll God. Last fall, we recorded all the music at Public HiFi and Escondido Sound in Austin, TX, with the help of our master level producer, Walker Lukens. We also got to work with some of our favorite actors (Nick Court, Garett Ross, Becky Poole) and our composer, Kristina James-Bergland, to bring to life the storytelling portion of the album. We are still in the process of assembling all those elements, but once we do, we can’t wait to release the final concept album, The Tale of Purple Wilson, sometime this summer!

What has been the proudest moment of your career so far?
Our proudest moment thus far was putting on a staged reading of The Tale of Purple Wilson this last year at The Lyric Hyperion. We performed an early version of the piece complete with dialogue, a full band, and a sing along at the end of the show. We packed the place with friends and family and it was a night full of creative energy and good vibes. It also gave us the opportunity to get some eyes on it and receive feedback from people we value.

We are also so frackin’ ‘cited to have released a music video for our single, NIHILISM. We shot the entire thing on an iPhone during quarantine and had some visual goodies added in by the genius Kawika Banis. You can find a link to the video on our social media and the track anywhere you get your music…even your head! 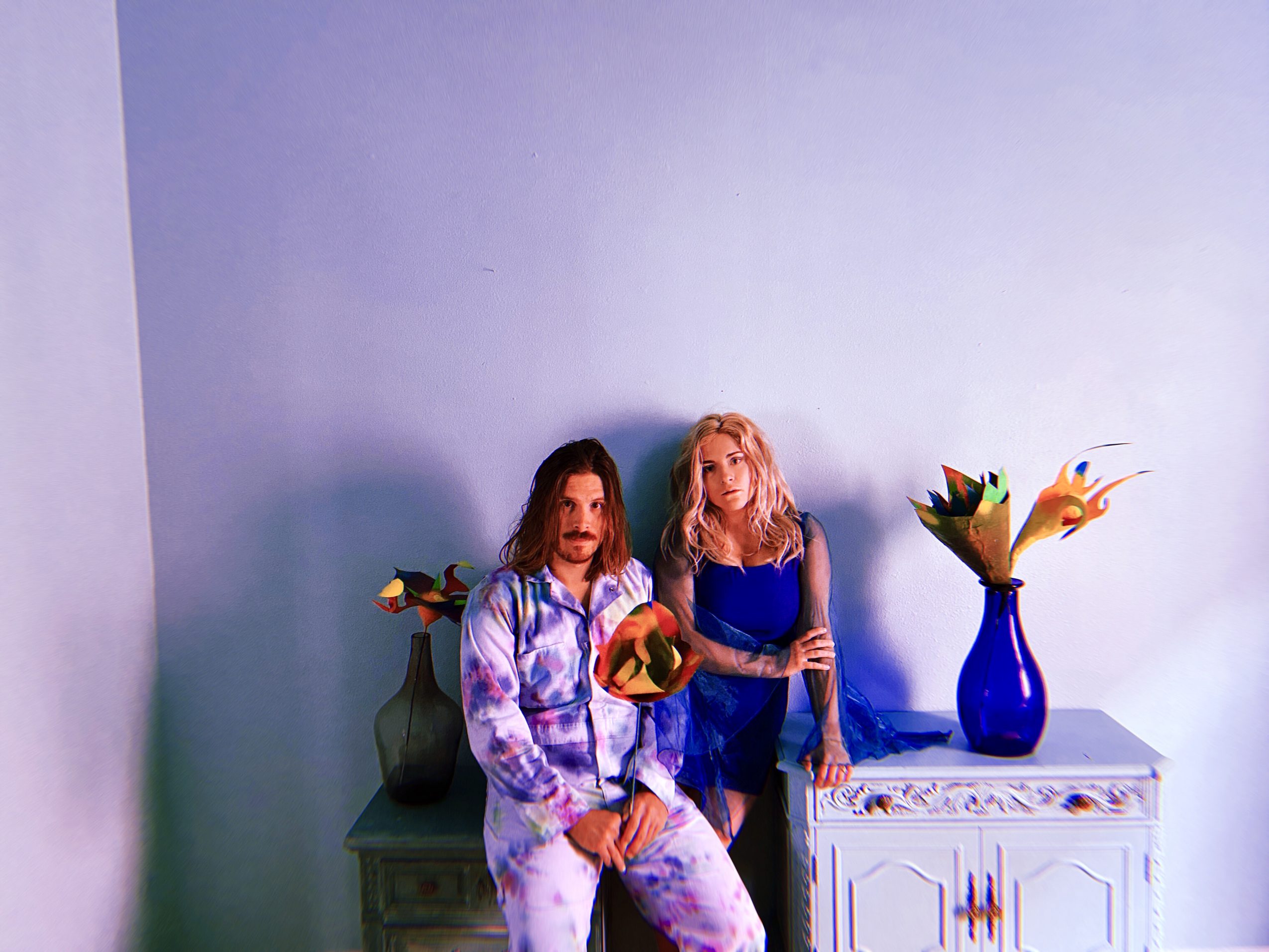 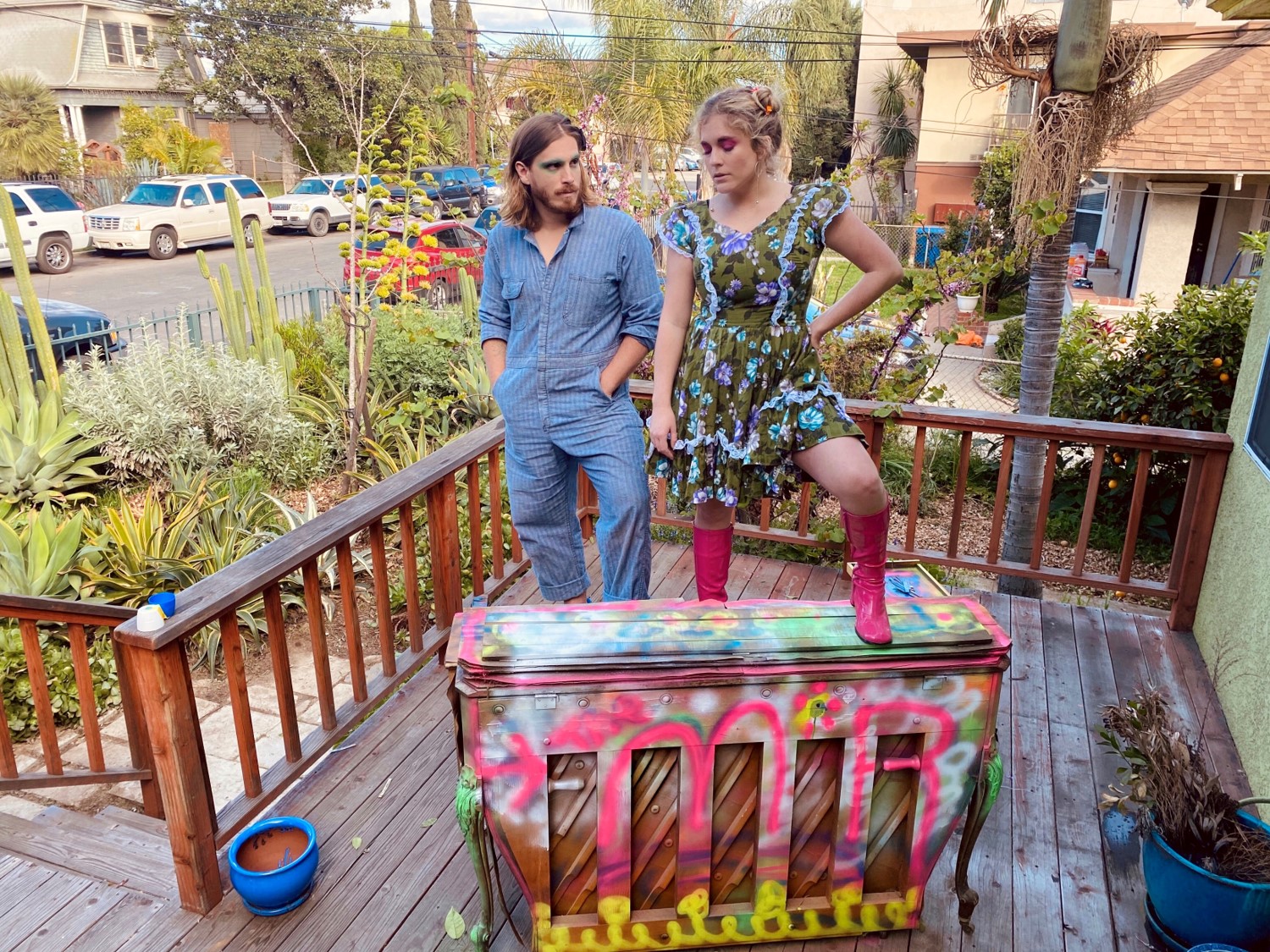 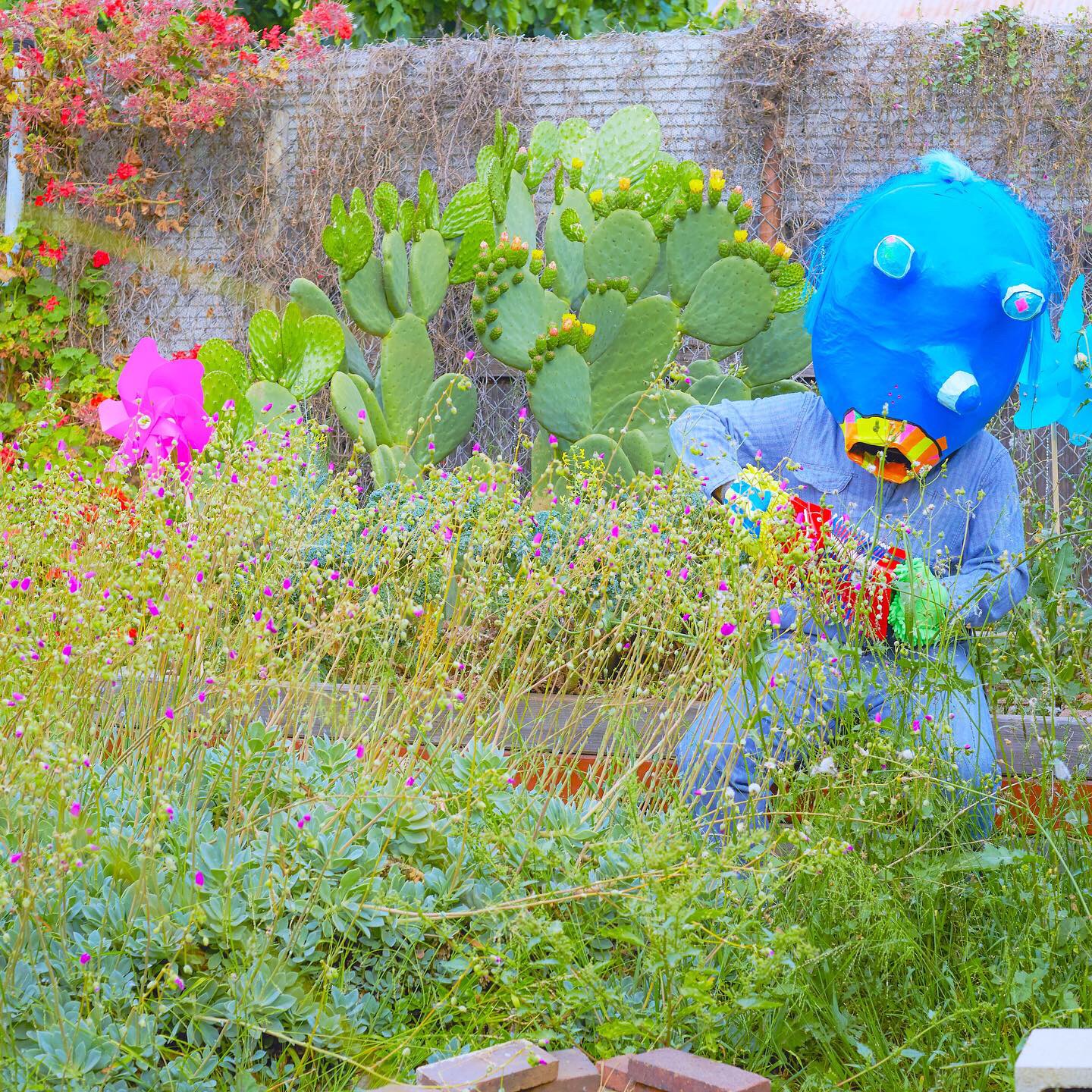 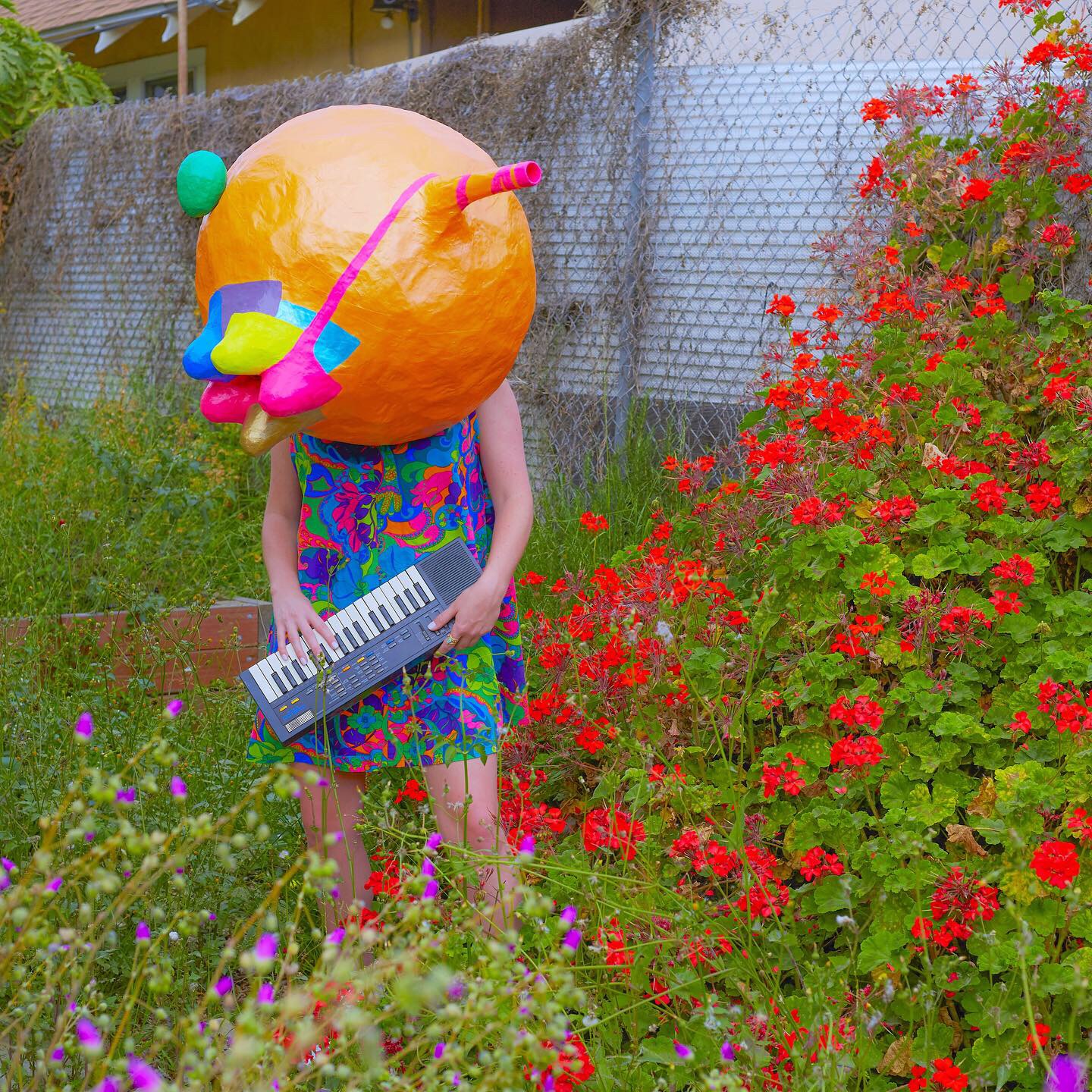 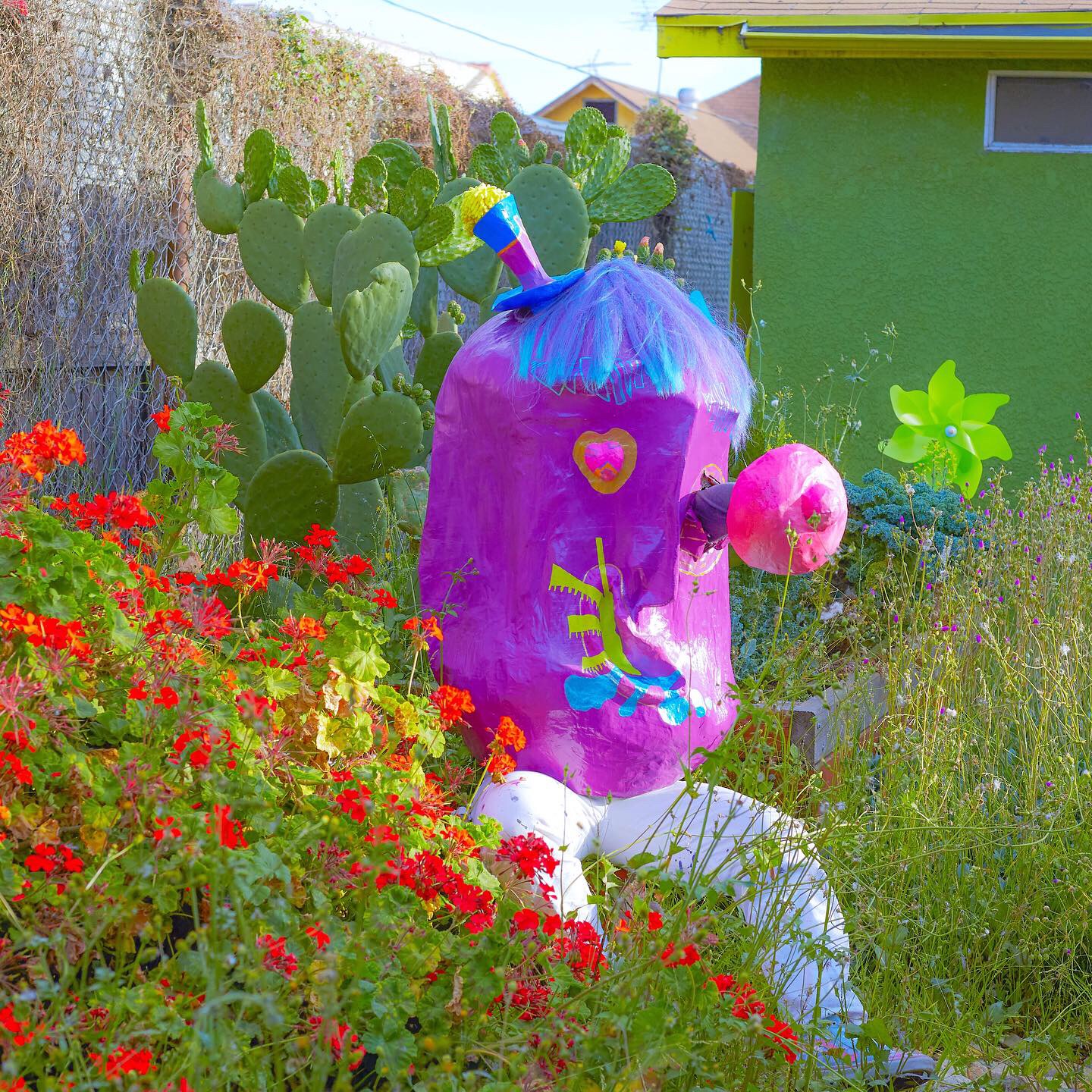 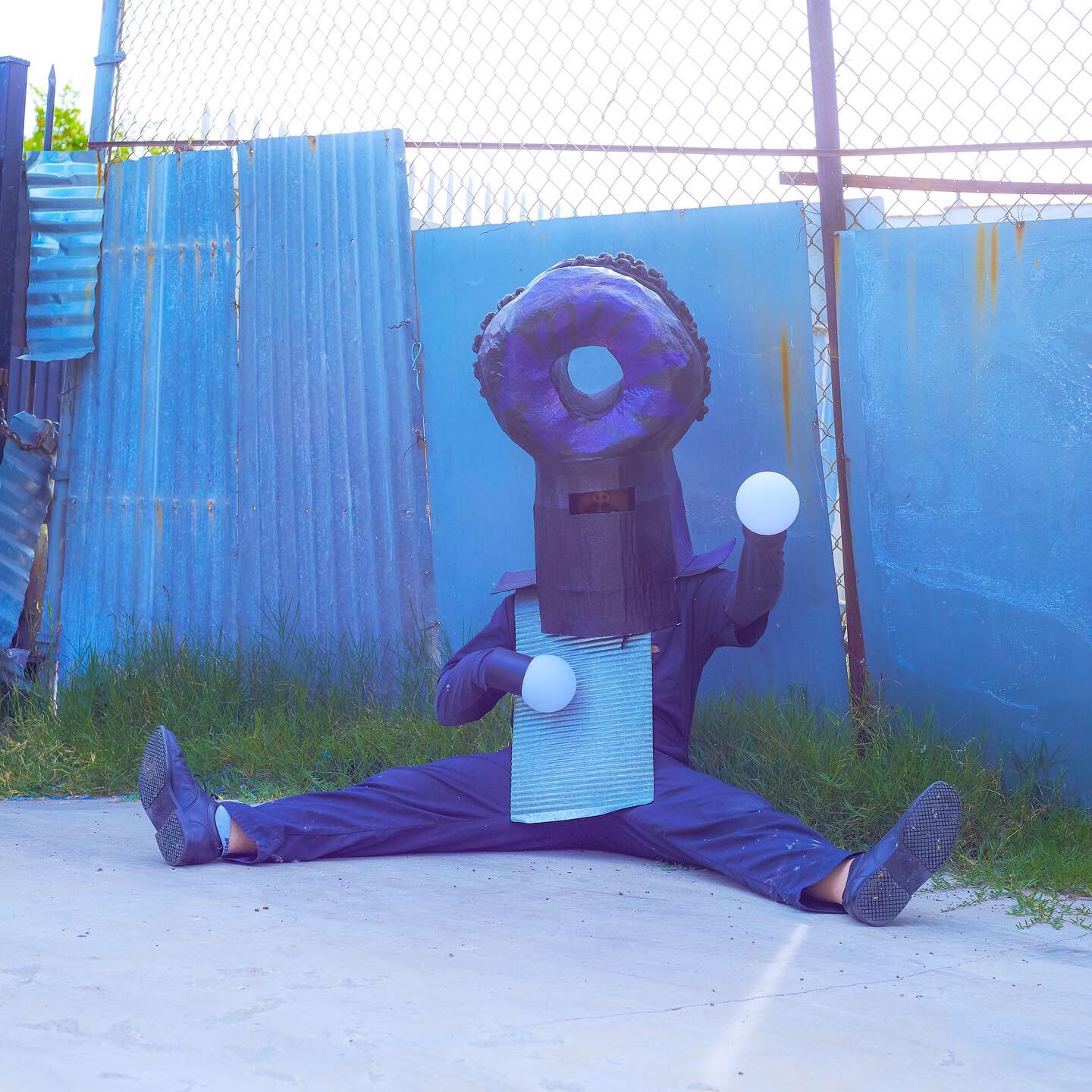 Image Credit:
The Photos featuring the Masks were all taken by David Solorzano Photography. Find him at www.davidsolophoto.com