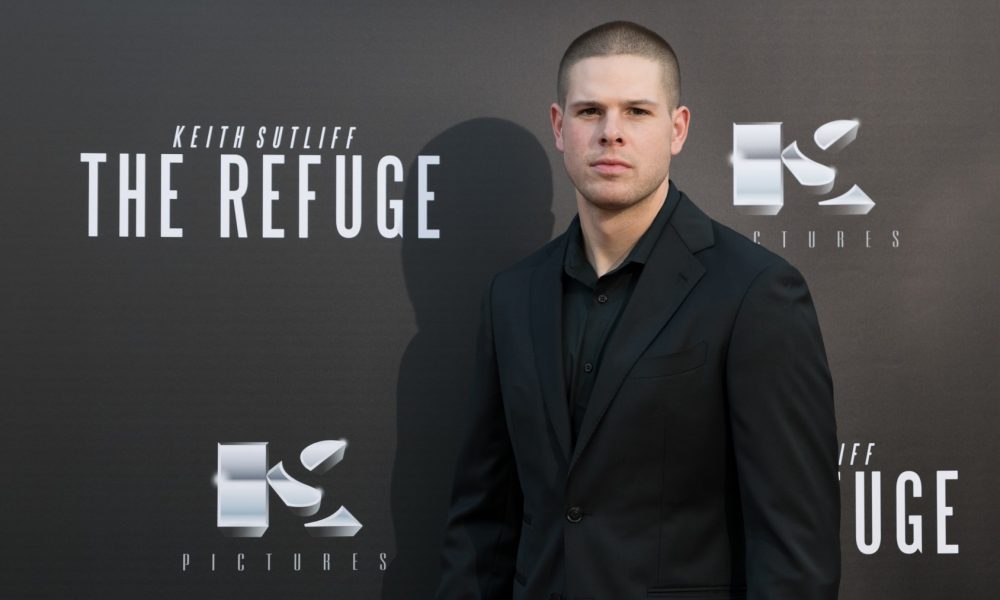 Today we’d like to introduce you to Keith Sutliff.

Thanks for sharing your story with us Keith. So, let’s start at the beginning and we can move on from there.
I always loved film as a kid. Growing up watching my favorite films every afternoon such as Aliens, Indiana Jones, Terminator 2, and others. I knew I wanted to get into acting and filmmaking one day but didn’t get a chance to move to Hollywood, California to really pursue it until after college. Prior to that I was just doing acting classes and mainly commercial auditions in Tampa, Florida.

When I moved to Hollywood, I pursued acting jobs/auditions and focused on trying to get stunt work as a secondary path into the business. After about a year I became frustrated, relying on others to book  jobs, so I took it upon myself to start creating my own acting roles and writing my own work. I enrolled in a filmmaking program in Los Angeles and began casting myself in my own projects. I was also really interested in directing when I was younger. I started with short films while in the film program; directing them, playing the lead, writing and editing, producing, etc. After I completed the program, I used this same approach in making features.

I started my own production company and have since directed, produced, played a lead in, wrote, and even edited

the projects. Both films have been fully distributed. I recently branched out and my company is now in independent distribution, not just production. Now I am developing a third feature, planning to shoot in the coming year, and will work for hire on other film maker’s projects.

Has it been a smooth road?
Absolutely not. It has been the hardest thing I have ever done in my life. Being an entrepreneur is very difficult and the most challenging thing most people will probably ever do. The level of time, work, and money that go into it is just insane. It is very overwhelming at times.

I have seen it all in the business. From the acting side of it, producing, and distribution. The schemes, sharks, con artists, etc., of course similar in many other businesses. But I didn’t have a business mentor before going into this which I recommend. I just learned through experience. Then of course there is the money side of it, and trying to raise capital for a film, the hardest part of filmmaking.

We’d love to hear more about your business.
My company is a production company for narrative feature films. I plan to expand it to commercial work but for now it is just narrative content. I work in house meaning with my own set of people. I usually contract my team of people I work with per job. But my roles are running/owning the company, directing, writing, producing, editing, supervising post-production, and acting in any project my team and I work on. I build each project from ground up this way. There are some other roles I do with my company and every project but these are the main ones. I contract my team of people I work with as mentioned before to assist with producing and other parts of each project.

The company is now moving into distribution as well which I am considering doing for other people’s films and not just my own. I specialize in and am known for doing crime thriller films. I am most proud of producing two feature films and getting them fully distributed. It is extremely hard just making one feature film and most people spend years trying to get one off the ground so doing this is awesome.

I think what sets me apart as a company is my marketing strategies with advertising outdoors as an independent production company for feature films. Mostly only studios do that or larger production/distribution companies. Also, what sets me apart from others I believe is the many hats I wear on a film such as the directing, writing, producing, and playing a lead role in them.

Is our city a good place to do what you do?
I do, Hollywood/Los Angeles is the film/TV capital of the world and a must for people to live in. This is where all the majority of production companies, distribution companies, studios, agencies, managers, and contacts are in the business. Best place for networking I believe. I would recommend people starting out here or another big film/TV hub such as Atlanta. 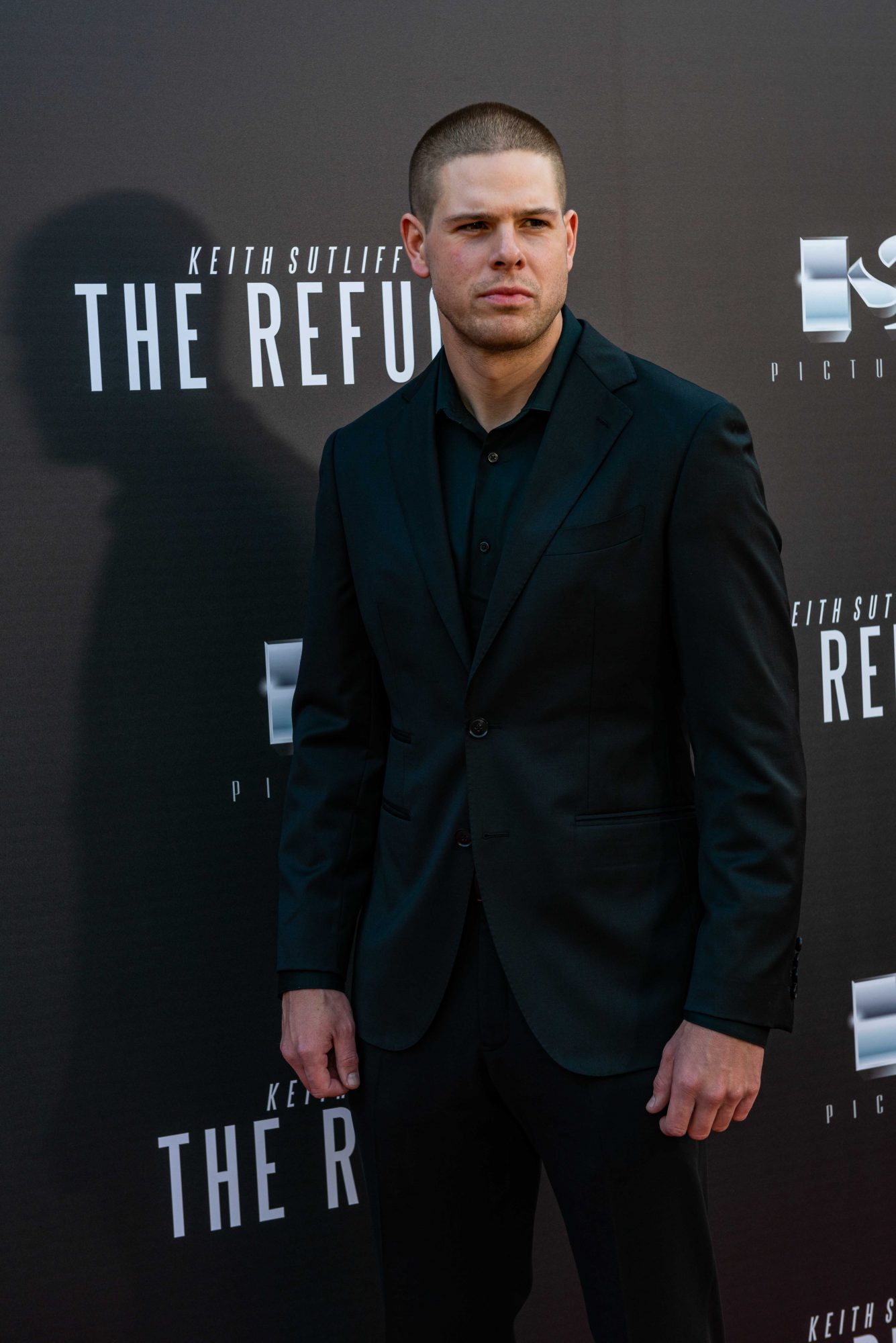 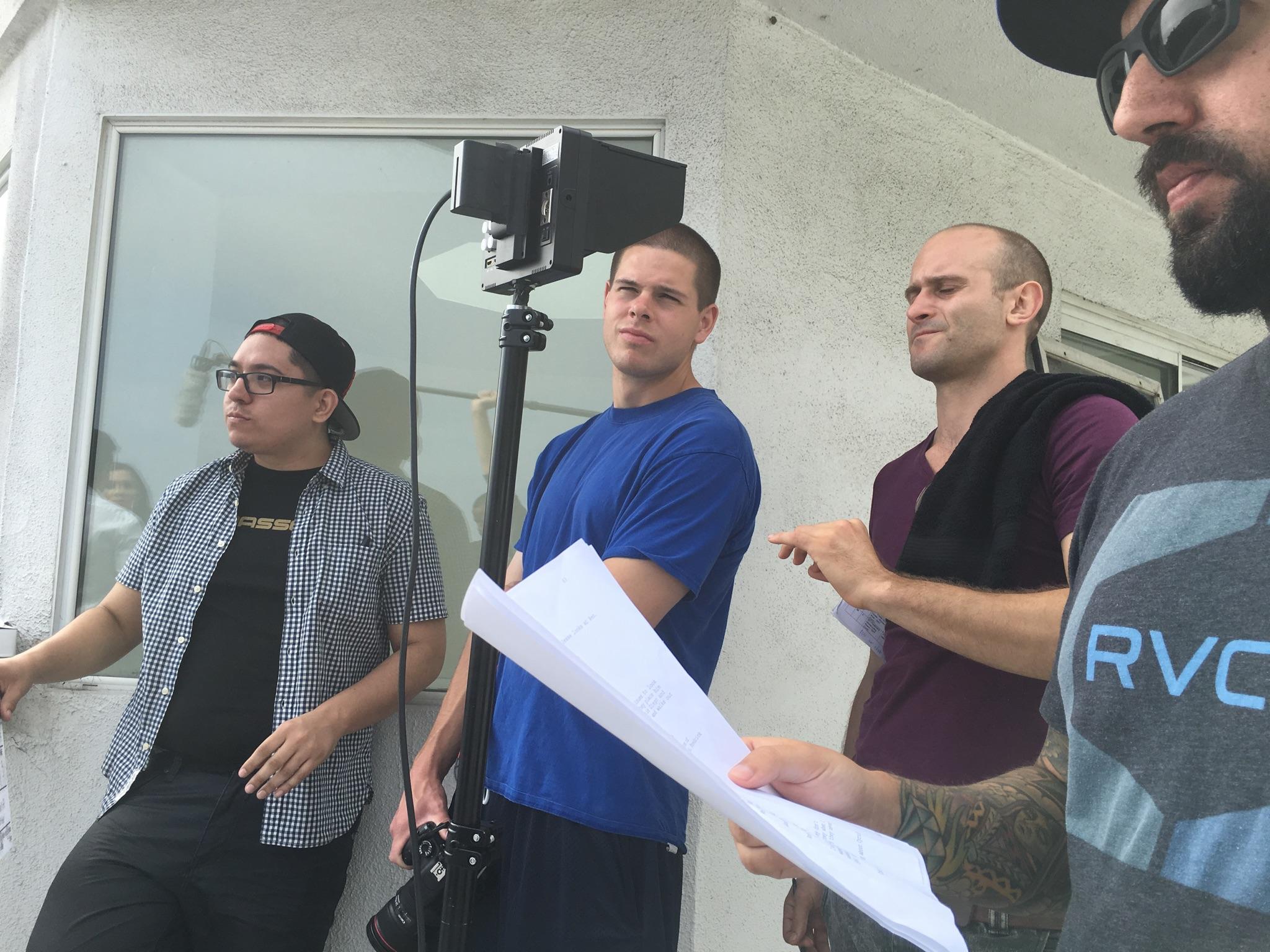 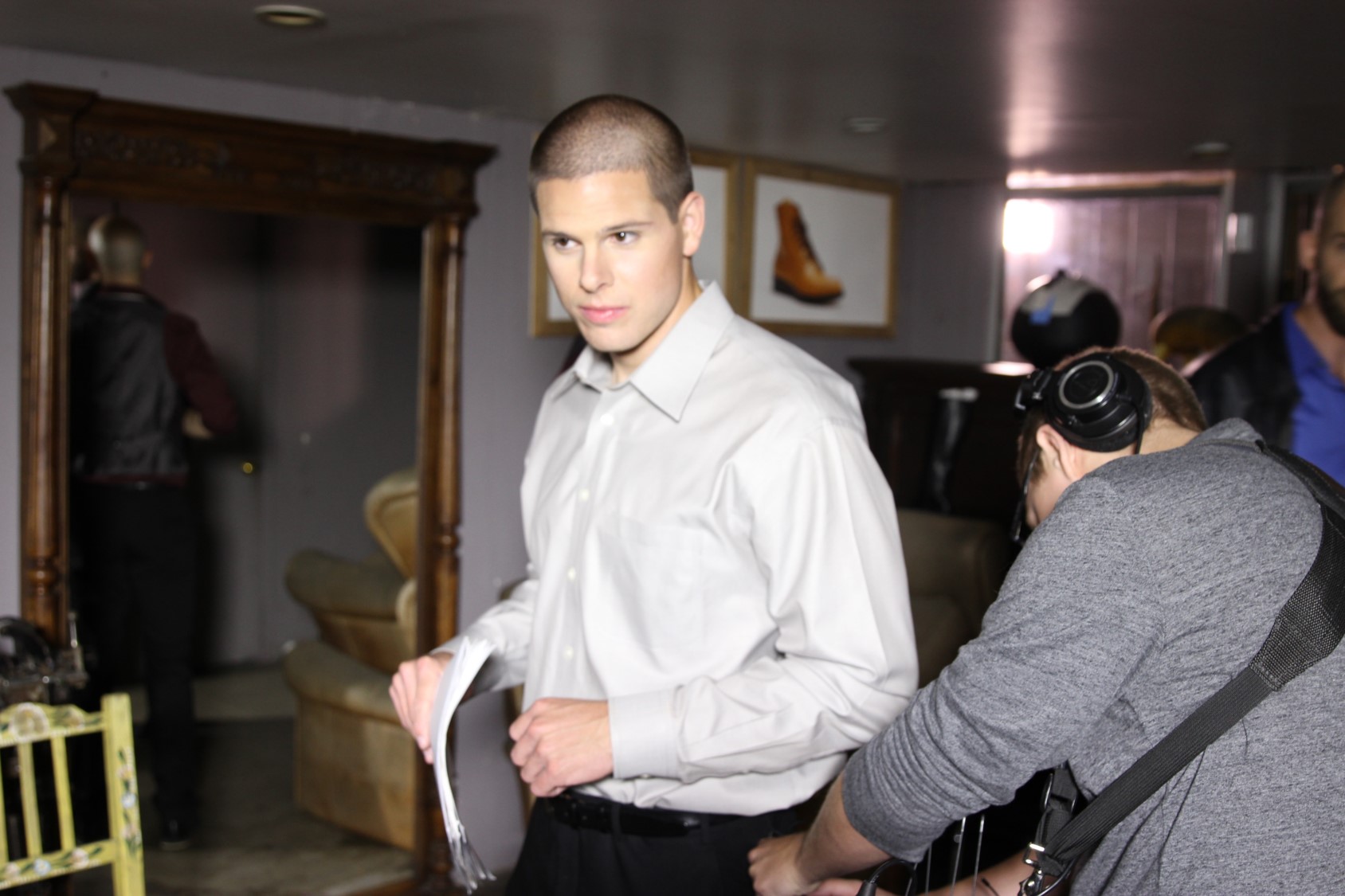 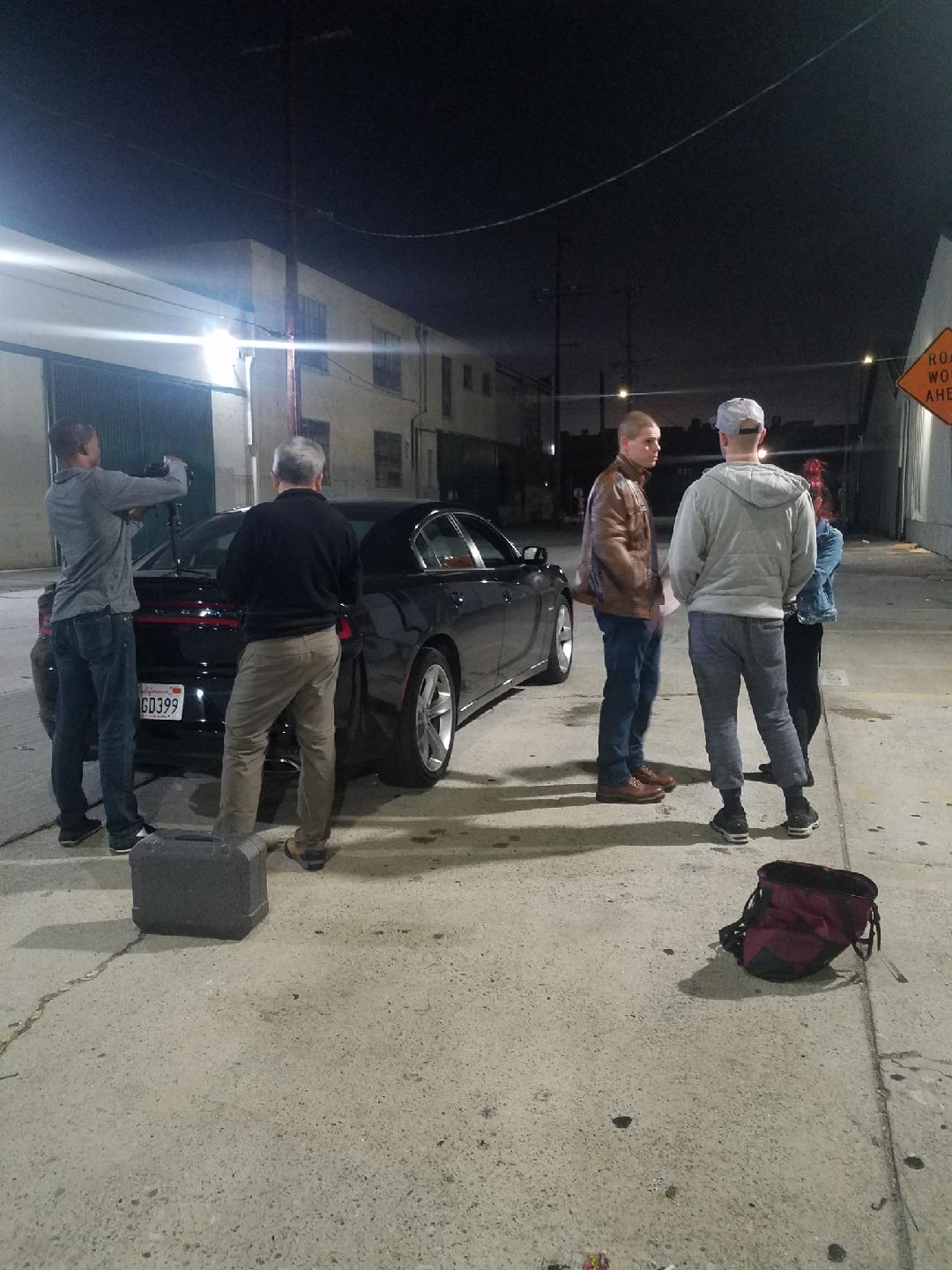 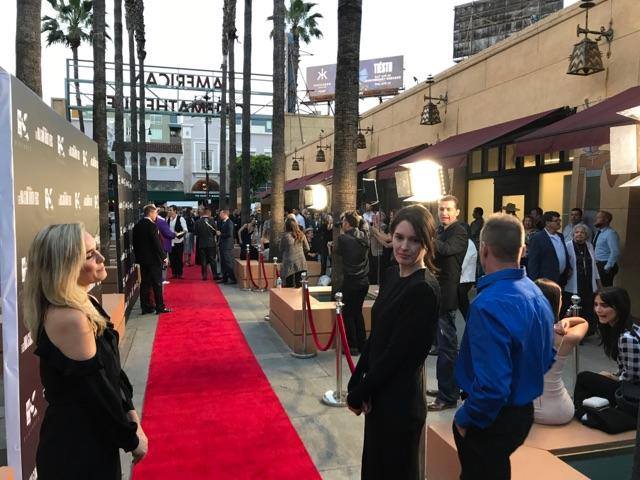 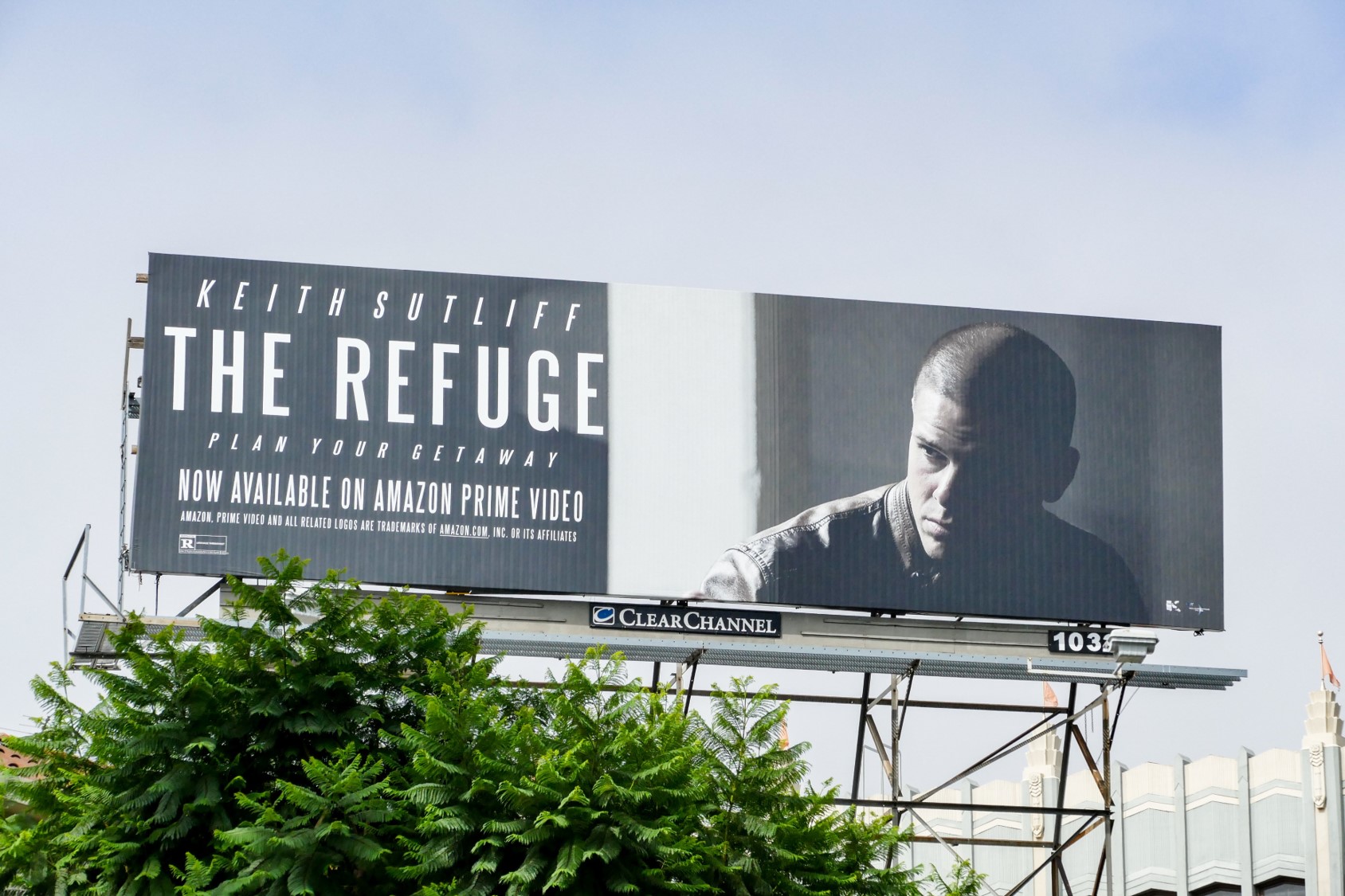 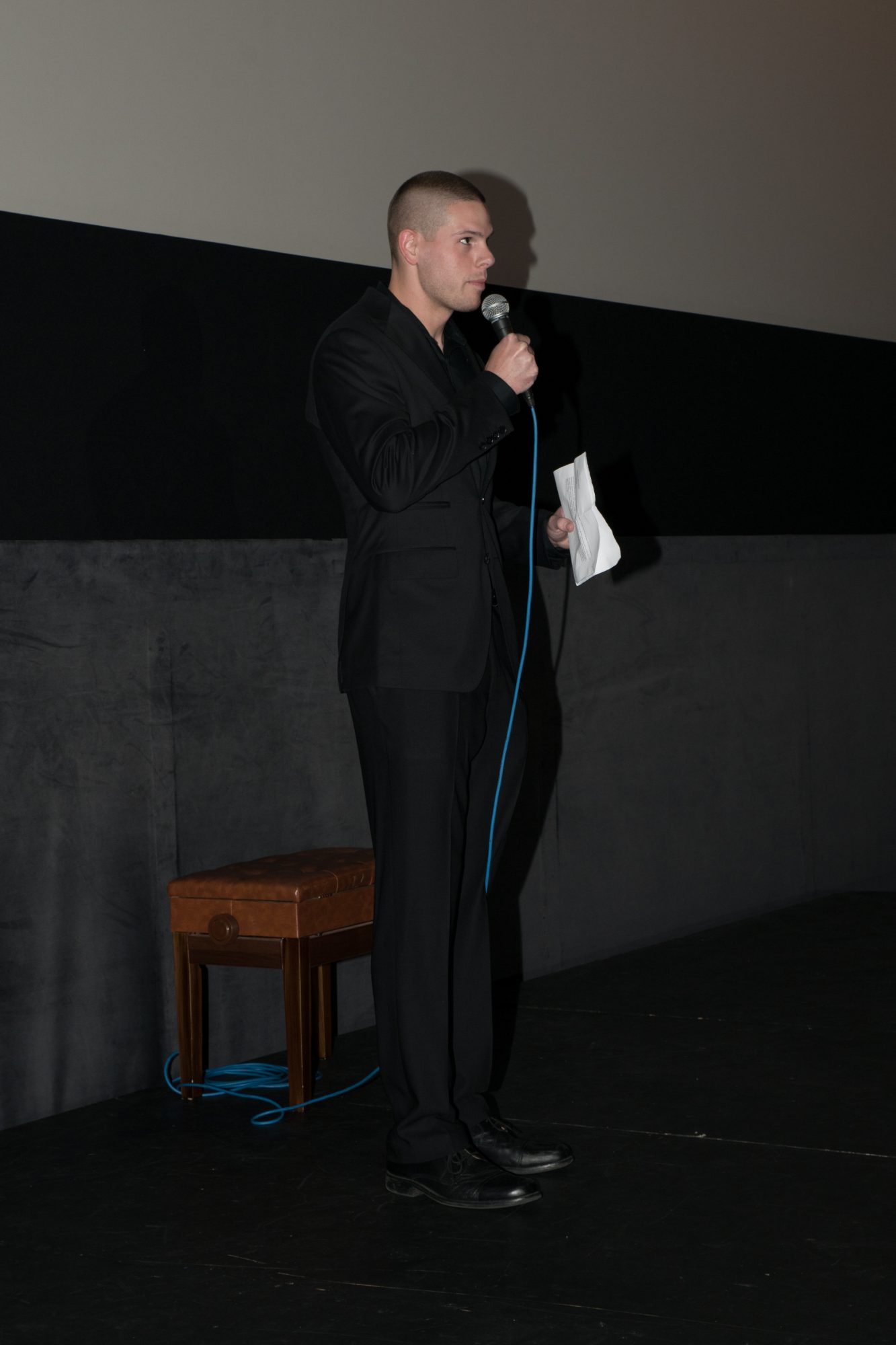 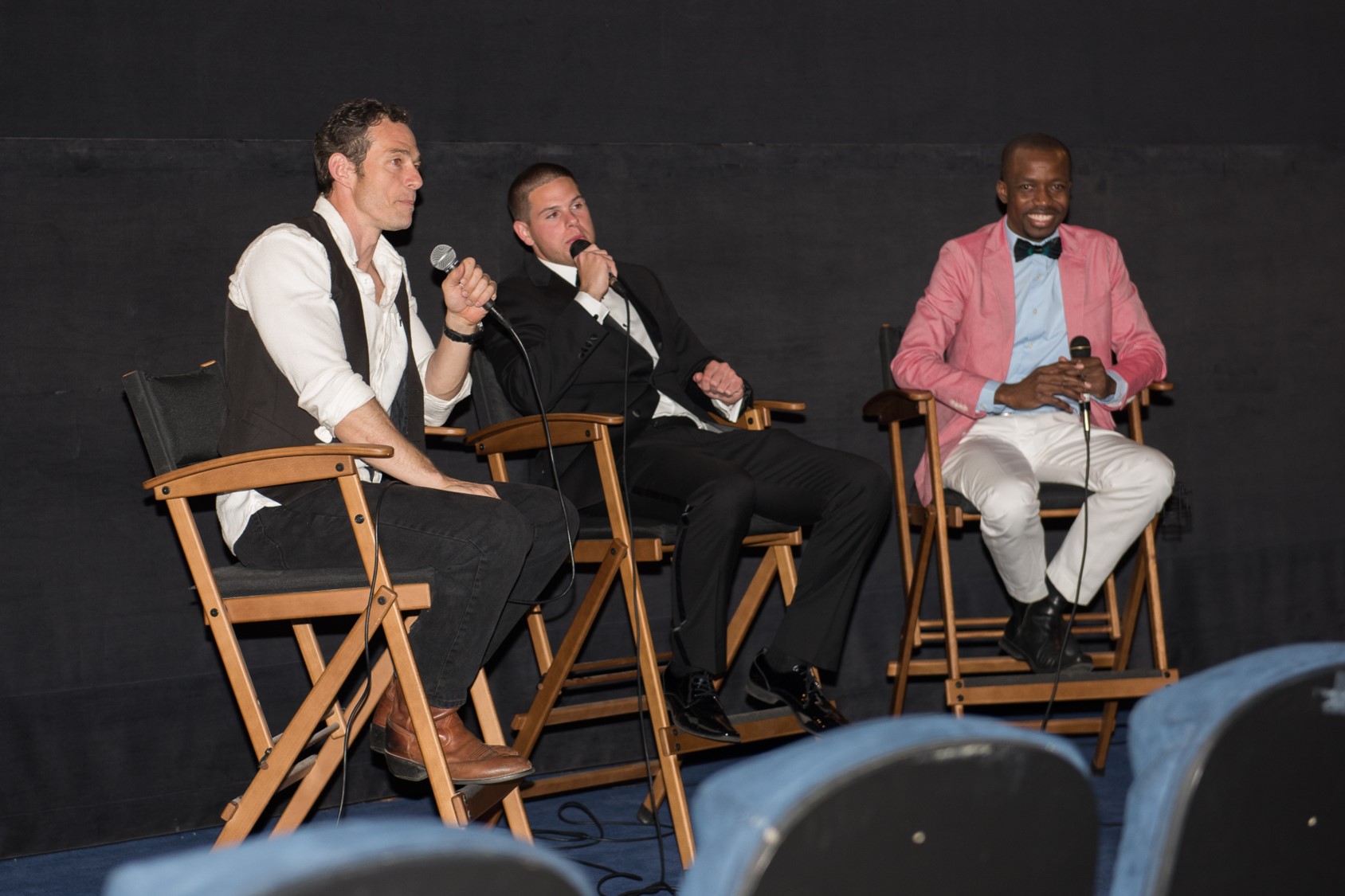