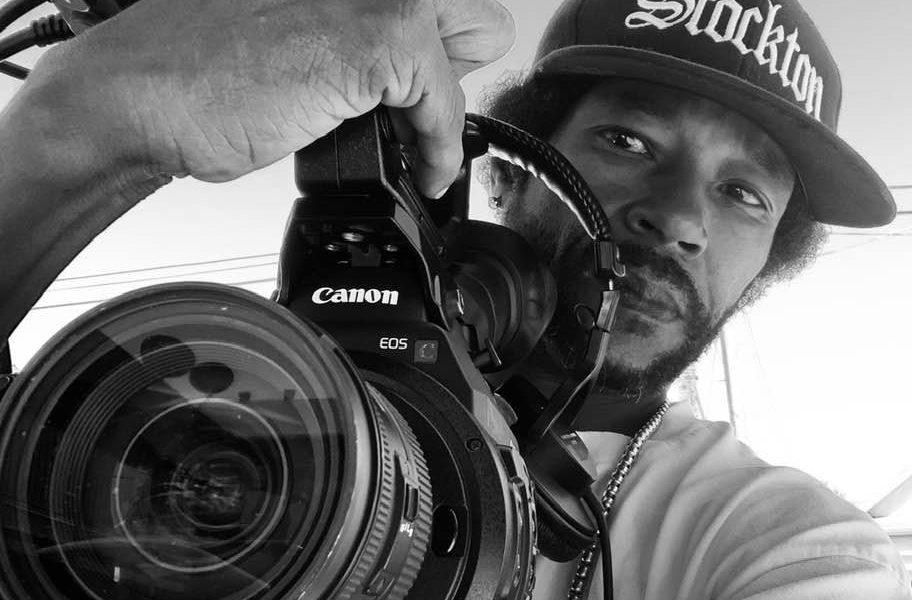 Today we’d like to introduce you to Keith Lea.

Award-Winning Guerrilla Filmmaker who touches on issues of today & yesterday in the urban community. “He didn’t find filmmaking, filmmaking found him” His first full-length feature film — “Greedy” – A Film Festival Winner. “Filmmaker Keith Lea writes stories about the experiences he’s been through. It’s not pretty, but it’s the unheard voice of the inner city. Before Lea thought about making movies, he survived gunshot wounds and stints in jail. Small, compact and reserved one might think of him as well behaved. He possesses the street smarts that gives him the credentials to make a street film, but he’s also comfortable in his role as a filmmaker and advocate for his art.

It was Spike Lee’s “She’s Gotta Have It” & MattyRich’s movie “Straight Outta Brooklyn” (1991) that made him think to direct films were possible. So he went to the library and stole books about writing screenplays & filmmaking.” After Lea read the books & got the knowledge, he needed he would return them so other people could check them out & read them until he got his very own library card.

Keith Lea made his 2nd film, a Docudrama about Tagging and Graffiti writing “Fumes of Fury.” Filmmaker Keith Lea finished his 3rd, latest film project, “The West Coast An AmeriKKKan Dream” currently Screened in “The San Francisco Black Film Festival” New Virtual SFBFF 2020. This film is from a Film Series scheduled for release in 20/20.

Keith Lea now has a joint Venture distribution deal with Amazon Prime Video and his newest movie. “The west Coast An AmeriKKKan Dream” the (1st) Episode to the film series is streaming now on Amazon Prime. Released 9/11/200

We’re always bombarded by how great it is to pursue your passion, etc – but we’ve spoken with enough people to know that it’s not always easy. Overall, would you say things have been easy for you?
Some of the struggles are funding, support, and equipment.

Please tell us about Golden State Studios.
Golden State Studios LLC is a multimedia company, we specialize in films, documentaries, and commercials. I am a writer/director/producer, I specialize in all three. I am known for getting the job done, consistency, determination, and accountability. What sets me apart as a filmmaker is my ability to communicate well with others and see the bigger picture, also in realism, reality, I love making movies that authentic.

Has luck played a meaningful role in your life and business?
Luck is being prepared and ready, being ready for them when the opportunity arises. You only get one shot to make a good impression. Being prepared has helped me seize the moment. 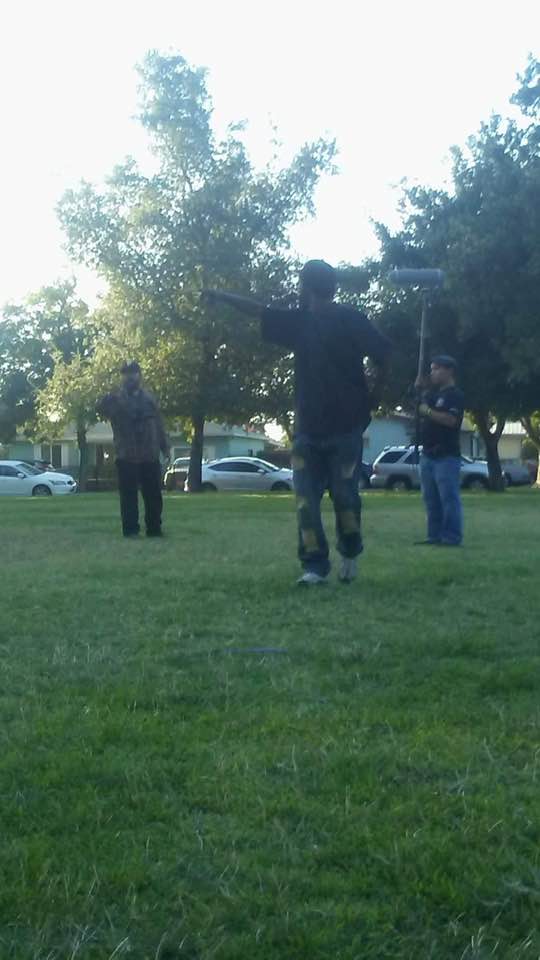 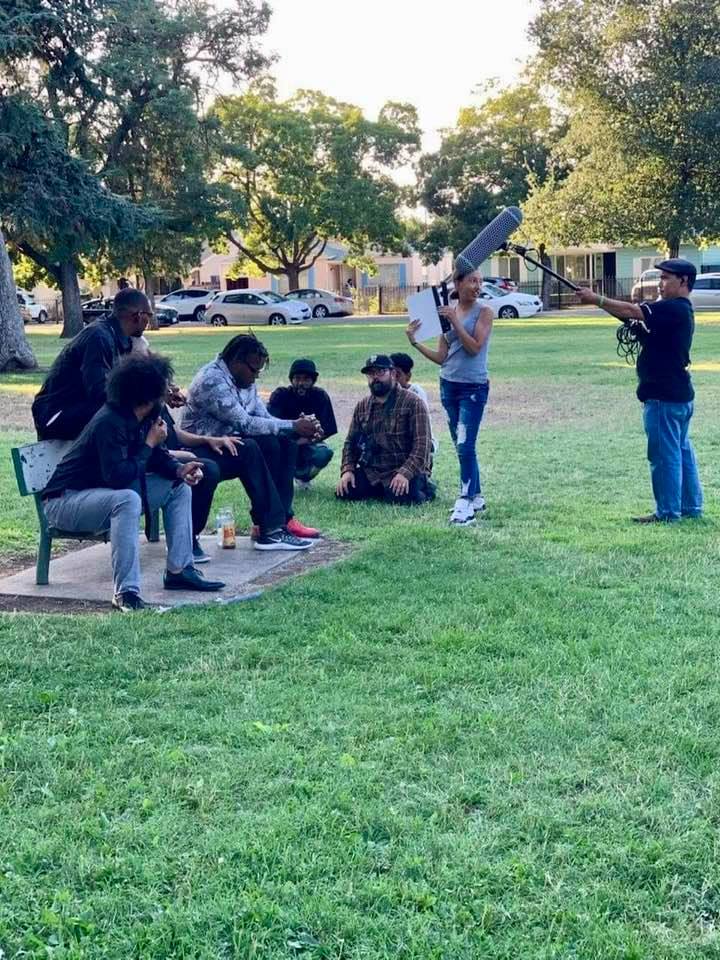 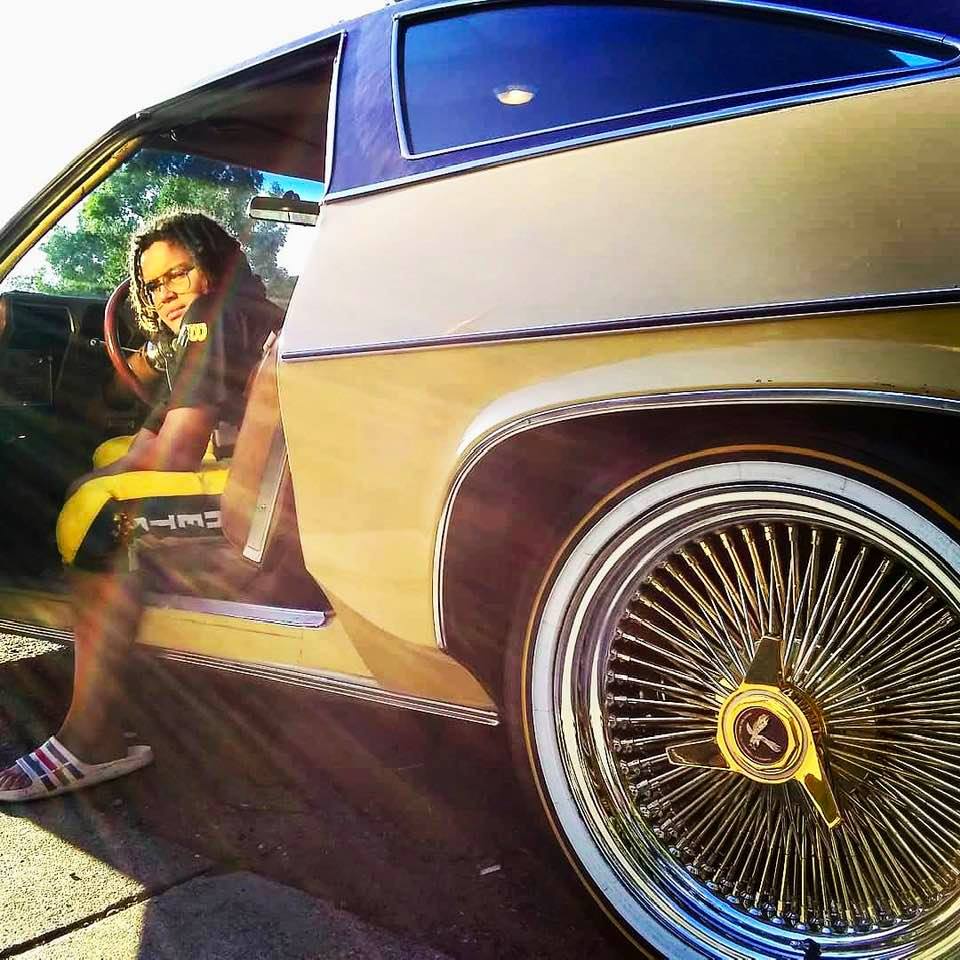 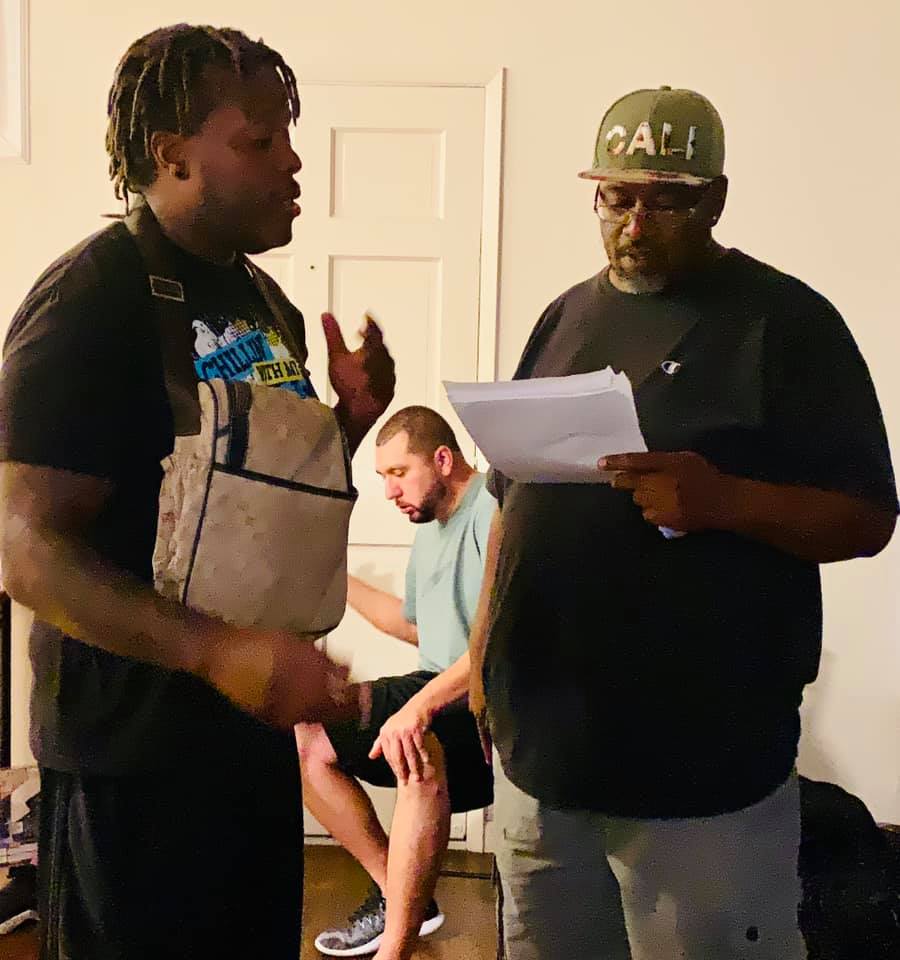 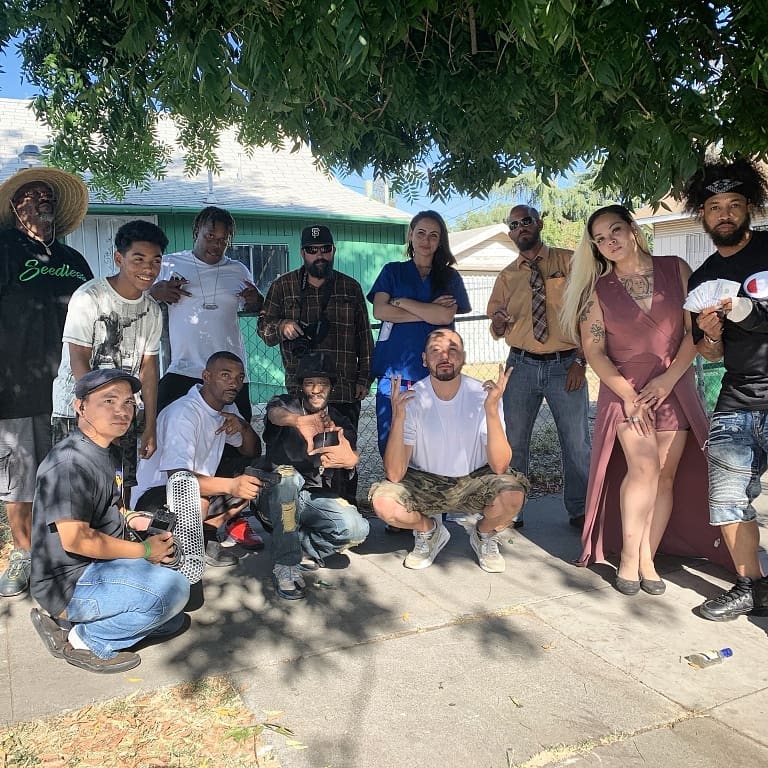 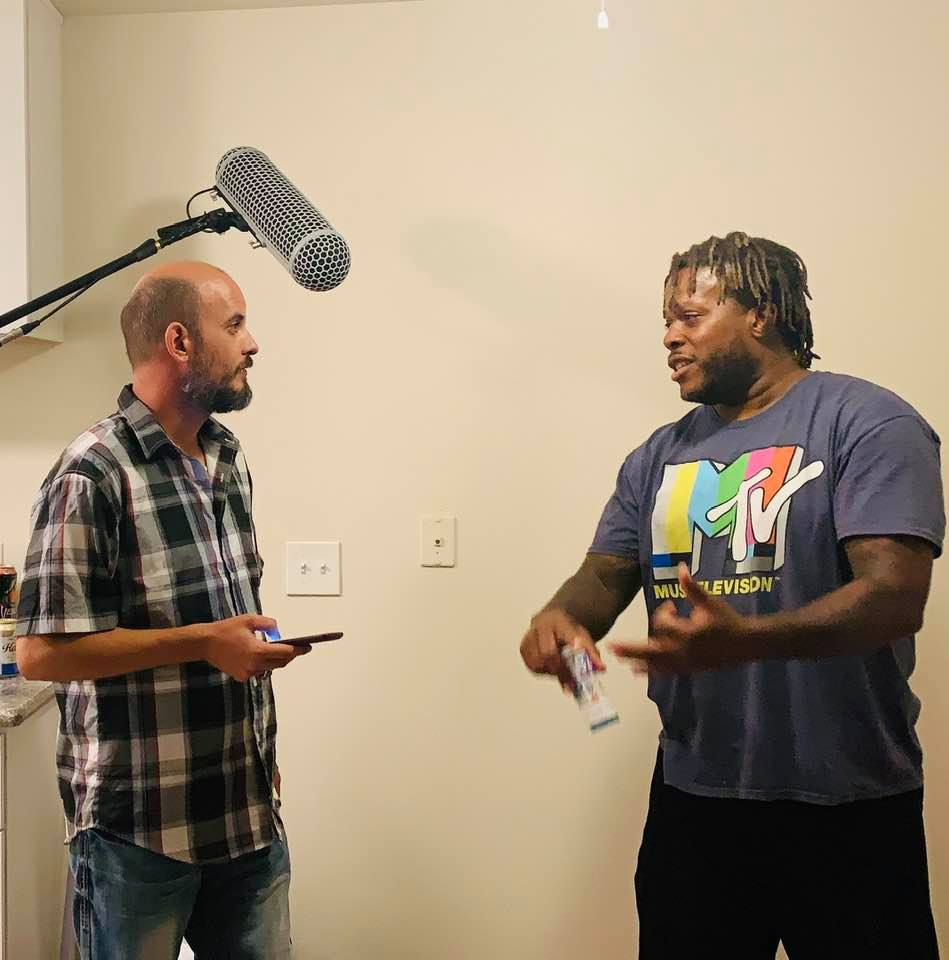 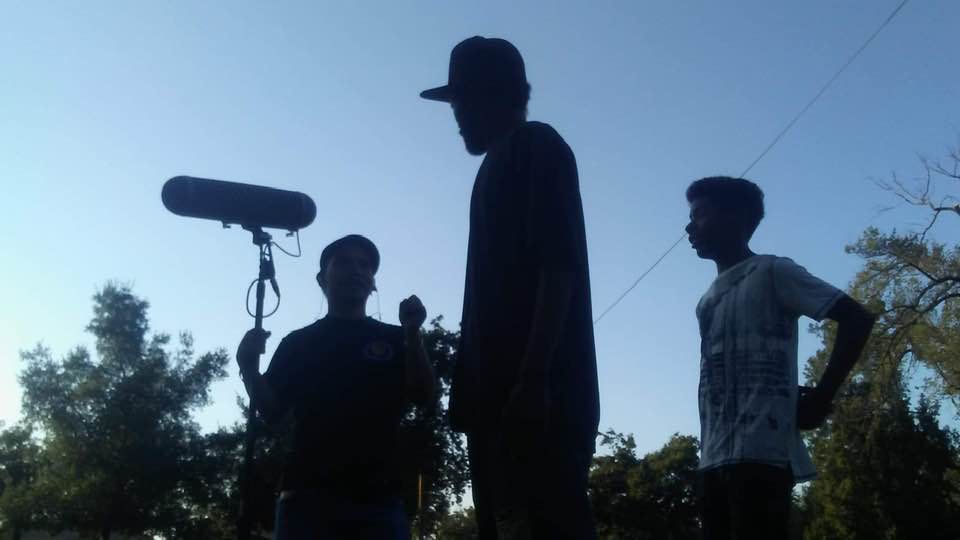 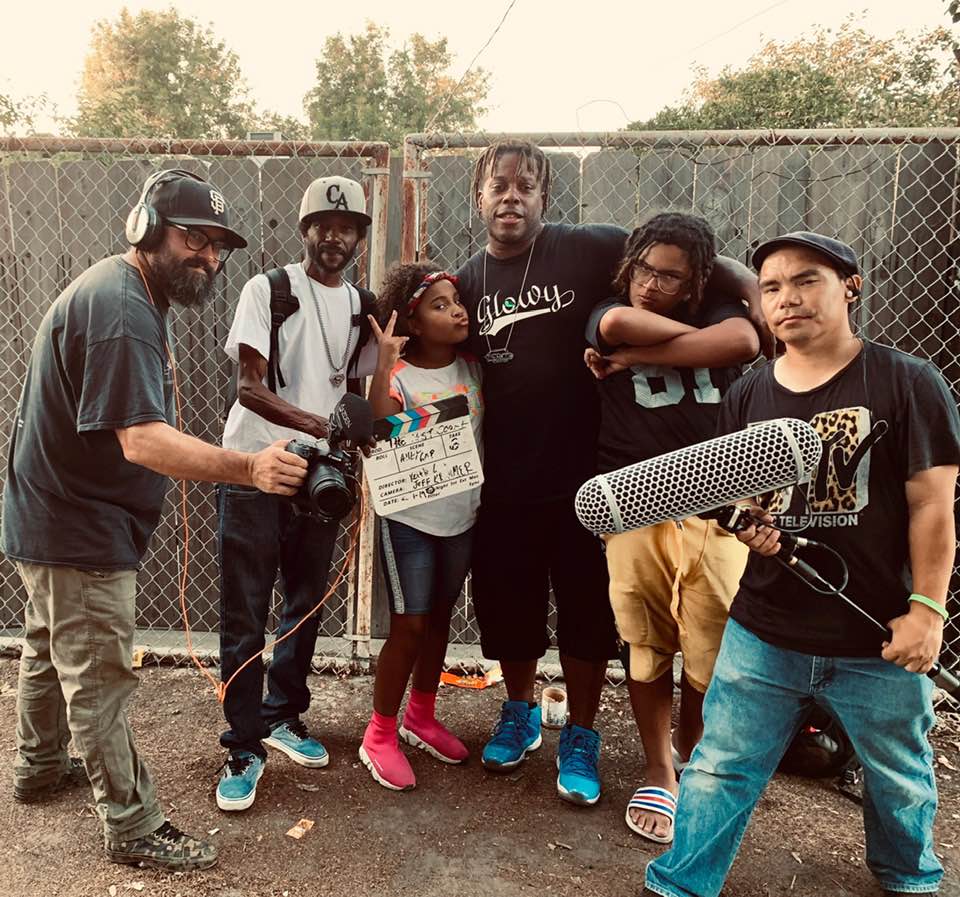