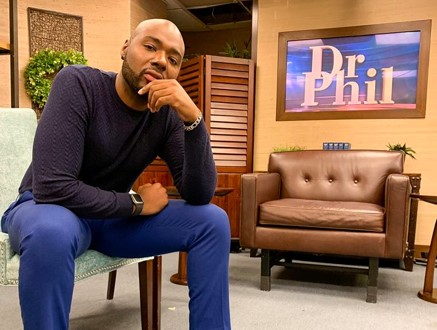 Today we’d like to introduce you to Keisean Marshall.

Keisean, can you briefly walk us through your story – how you started and how you got to where you are today.
I’m a native of Harlem, NY. From as early as I can remember, I knew I wanted to be in the entertainment business. I initially wanted to be a news anchor. I always had an attraction for being on a TV set, since I was in elementary school. Being born and raised in New York City, it always seemed obtainable. When I was younger I would always make “friends” with my local news people and they will bring me on set to show me the ropes and behind the scenes stuff.  I graduated from Hampton University in Virginia with a Broadcast Journalism degree – in hopes to be a CBS News anchor. While at Hampton, I realized that it was more fulfilling being behind the camera. I loved calling the shots, creating the script, topics and having control on the production.

Finding a job right after graduation in the TV biz didn’t happen as quickly as expected, it took about seven months to land my first TV gig. My first job was at The Jeremy Kyle Show in New York as an Audience Assistant. My duties were to just grab people off the street and convince them to sit in the audience for this unknown talk show. It was horrible, I had to stand out rain, sleet, snow. This was not my TV dream at all… (plus it didn’t pay well at all)

I proved myself at the show and worked my way up the following season as a Production Assistant. I worked very hard, convincing people to share their darkest secrets and business on a national daytime talk show in front of millions (which is pretty hard!) Fast forward, the show gets canceled and I’m unemployed, which happens a lot in this business. The Maury Show then hired me as a production assistant and I was quickly promoted to Associate Producer within a few months, where I produced shows every week.

I stayed at ‘Maury’ for two years and found out Diddy was launching his new TV Network ‘REVOLT’ and I desperately wanted to work there. At the time Diddy was everywhere doing press about this new TV Network that would be revolutionary to TV. I had a college friend who worked there and he got me an interview for their flagship show ‘Revolt Live’. I was told I would have to relocate to LA if I got the job, something that I wasn’t really feeling (being a native New Yorker) but I still interviewed. To my surprise, I was offered the job and had three weeks to pack up my NY apartment and move everything to LA (even though I’ve never even stepped foot on the west coast before). Moving to LA was scary, but fun at the same time. I was excited about what was next! As soon as I landed at LAX, I knew I could call this place home. It was so different coming from 20 degree – New York to 70 degree- LA.

I worked at Revolt for six months and then was hired at The Real. I stayed at The Real for a season and then went to The TD Jakes Show – all great learning experiences.

I’m now a Producer at Dr. Phil which is the #1 talk show in the nation. It’s a great experience, and I enjoy helping the thousands of folks who write the show. Sometimes I have to pinch myself and say “wow, I’m really at the talk show of talk shows!”  Just a few years ago, I was in Times Square in the rain holding a sign.

Great, so let’s dig a little deeper into the story – has it been an easy path overall and if not, what were the challenges you’ve had to overcome?
I feel like everything you go through makes you stronger. Me growing up in Harlem as a teenager you see a lot. You see people who once had dreams and didn’t make things happen for themselves. You also have the pressure from people in your community who want to live their dreams through you.

For anyone who wants to work in TV, they must know that this is can be an unstable career. Shows get canceled pretty often, and when a show gets canceled you are unemployed. This has happened to me a few times, which can make you get discouraged. Having an income one week and not having an income the next can be very depressing, you start questioning if you made the right decisions in life. You must remember that these things are only temporary and keep pushing without getting discouraged.

Dr Phil – what should we know? What do you guys do best? What sets you apart from others?
I’m a Producer at Dr. Phil. We are a conflict/resolution talk show. Our show covers real-life situations with real people. I admire all of our guests who appear on the show, they pour open their hearts on national TV which isn’t easy. A lot of our guests come on the show as their last resort, it’s an honor to be able to help them with the situation they are dealing with. We think of the show as a teaching tool to our viewers. I have learned A LOT from the shows I’ve produced, I can definitely apply their situations to my own life situations.

What moment in your career do you look back most fondly on?
There has been a lot of memorable moments in my career, I think the most fulfilling moments are when people reference one of the shows I produced or when I go to the gym or a random business in my neighborhood and on the TV they are tuned into Dr. Phil.  It makes me realize, “damn, people actually watch your work every day!” It makes all the hard work and long hours worth it! 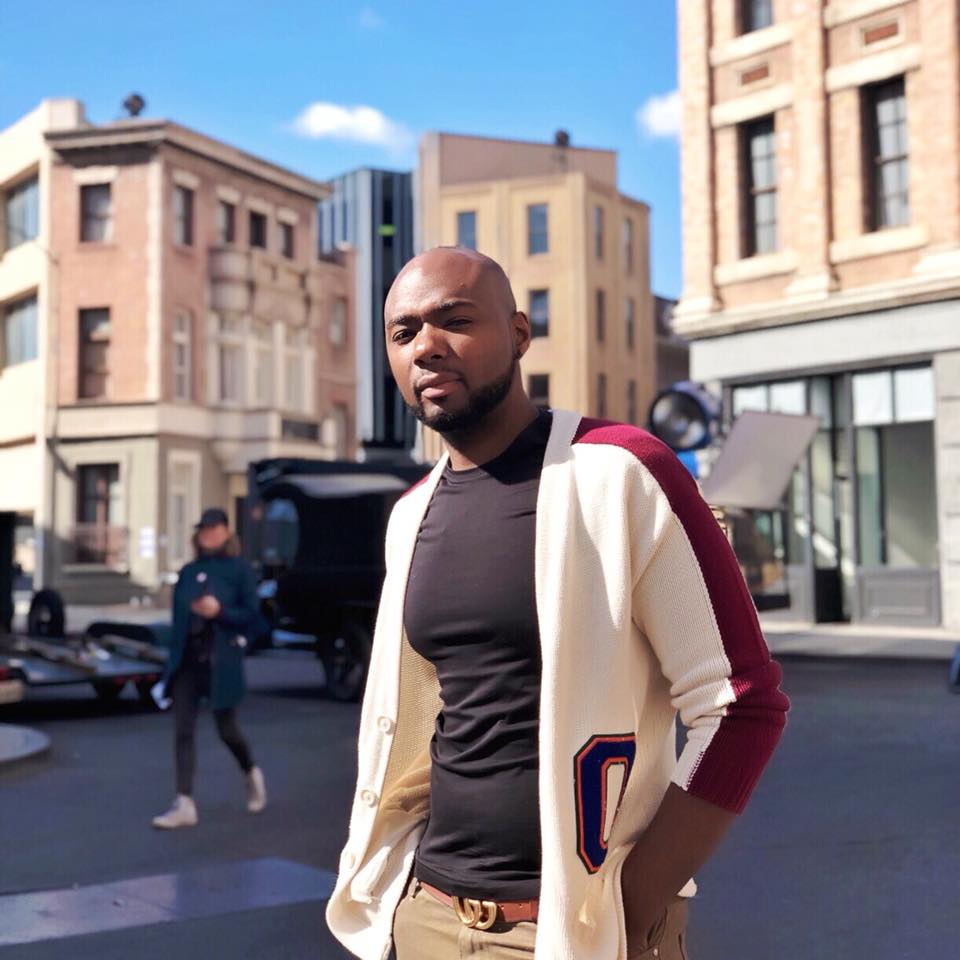 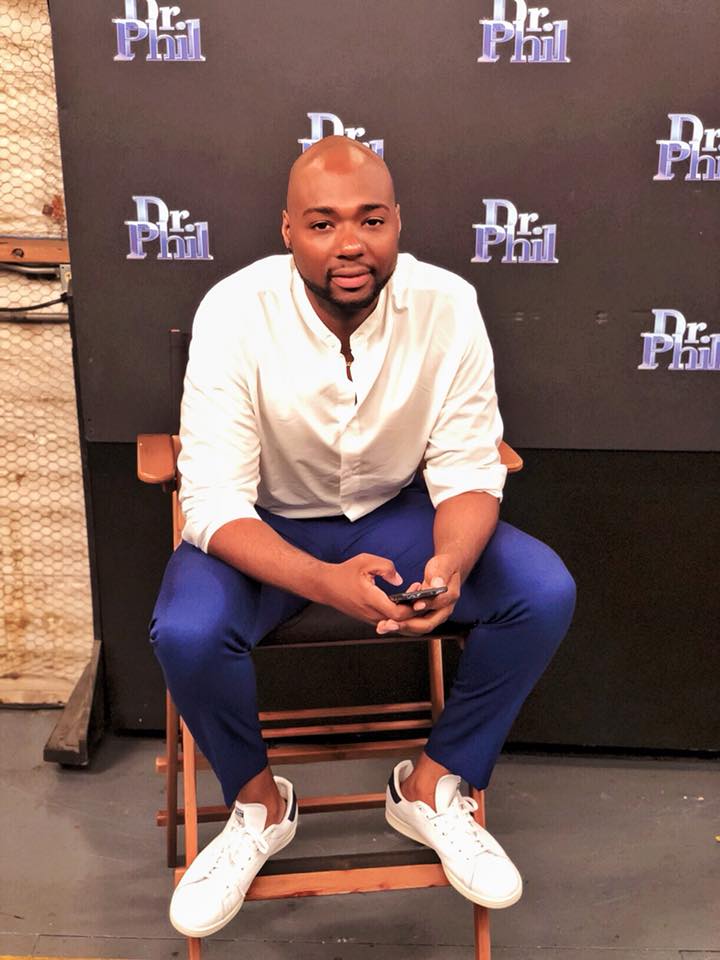 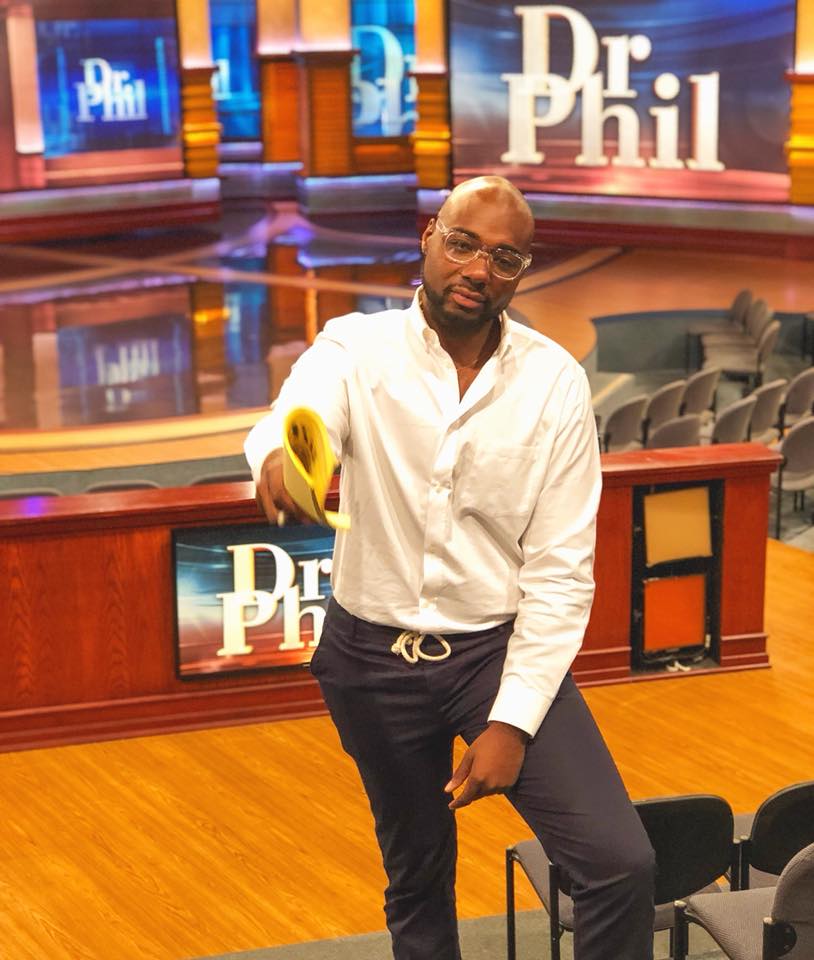 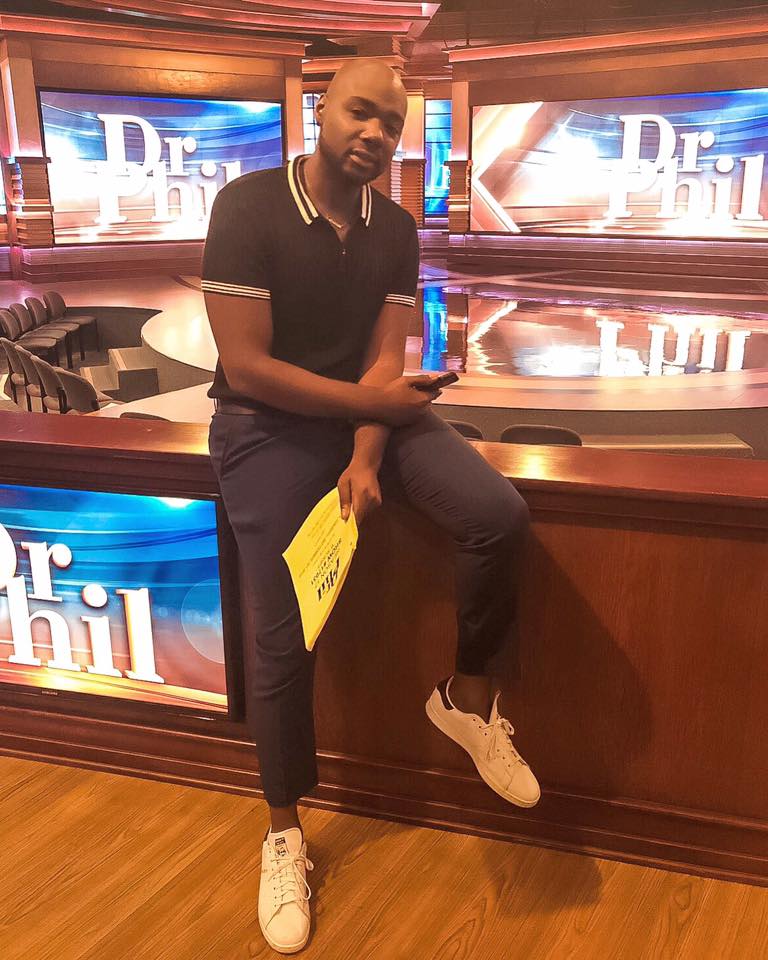