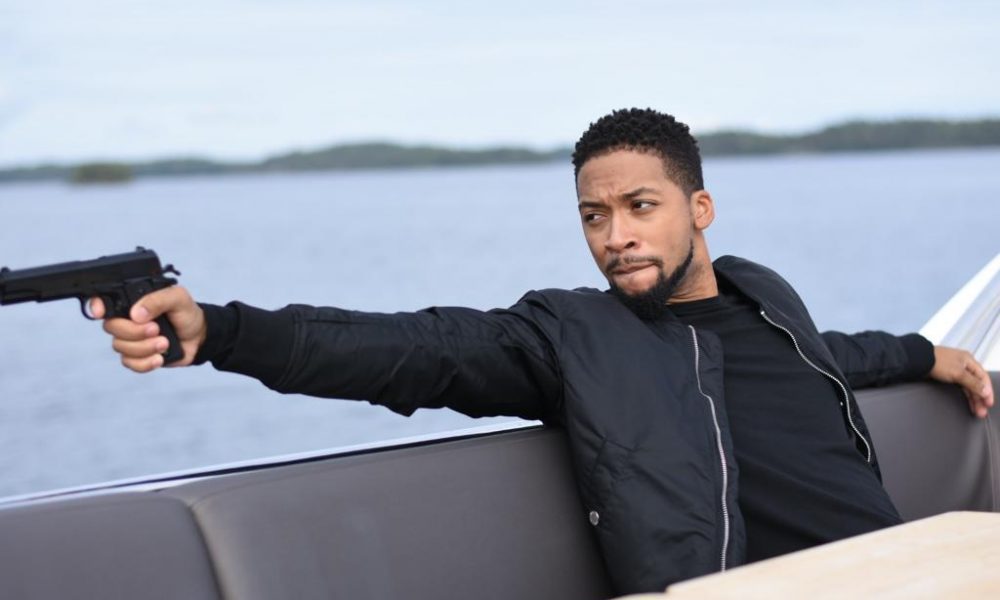 Today we’d like to introduce you to Keenan Proctor.

Keenan, please share your story with us. How did you get to where you are today?
Born and raised in Kansas City, Missouri, I grew up in a big family of nine. Being the baby of a litter of seven came with its perks, I received more than enough attention from my parents. Growing up, I was the goofball, in and out of school. Even got me in trouble a few times because I never had an off switch.

In my teenage years is where I think my creativity started to flourish. Me and my brother started making funny videos for events and social media. Even got up to 200k followers on Vine at one point. Unfortunately, while we were building our following, vine decided to discontinue the app. Its then, when our city pushed us to LA to shoot for our Hollywood dreams.

LA; the land of my dreams. The weather is nice, the food is amazing, and the women……ohhhh the women. But I had to remind myself what I was moving here for. My first year in LA was the funniest. Here I am, small town boy in a big city with the ego of Christian Bale. I applied for any and everything. Almost signed up for all nude stand up believe it or not. I had a full bank account and nothing but time. I was featured on a reality show, enjoyed plenty of crowd and background work. Even did a short film that never got finished. I thought I was really on my way. Then came the big realization of how long the road will actually be.

Between the years 2017-2019, I had a huge drought. The most I’d do would be some modeling work. I had racked up too many bills and not enough income to carefree-ly chase the dream as I once was. And I felt stuck there for a really long time until my friend Cameron Duckett saved the day. Cameron is an old co-worker of mine that had recently booked a feature film. He hit me up randomly to ask me to audition for the same movie. I had been out the game so long I had butterflies.

Three Self-tape auditions, two Skype calls, and a cast meeting later, I’m flying out to Finland for a month and a half to shoot my first feature film as the co-lead! First time out the country and first time in a feature film. Can you imagine the anxiety I had on that 13-hour flight? Shooting that movie was hands down the funniest thing I’ve ever done. I really realized what I wanted to do with my life. I plan to storm the scene once 2020 quarantine is over, hopefully you’ll see my face on Sunset Blvd someday.

Overall, has it been relatively smooth? If not, what were some of the struggles along the way?
Hasn’t been a smooth road for me whatsoever. And it’s not even “Hollywood’s” fault, it’s my own. The LA experience is rough for most young artists who move there. And I believe that’s where I got caught up; trying to balance work and dream chasing. Other honorable mentions to my struggles would include: Women, food, after work drinks with co-workers, Sunday brunch’s, and women.

If you had to go back in time and start over, would you have done anything differently?
Hmmm, I would definitely save my money better. That way, I could participate in acting classes and perfected the craft right from the start. Being years into LA, and still not knowing everything kind of disappoints me. But now that I have a clear view on what I want to do, it’s getting easier. In short, save more, do more 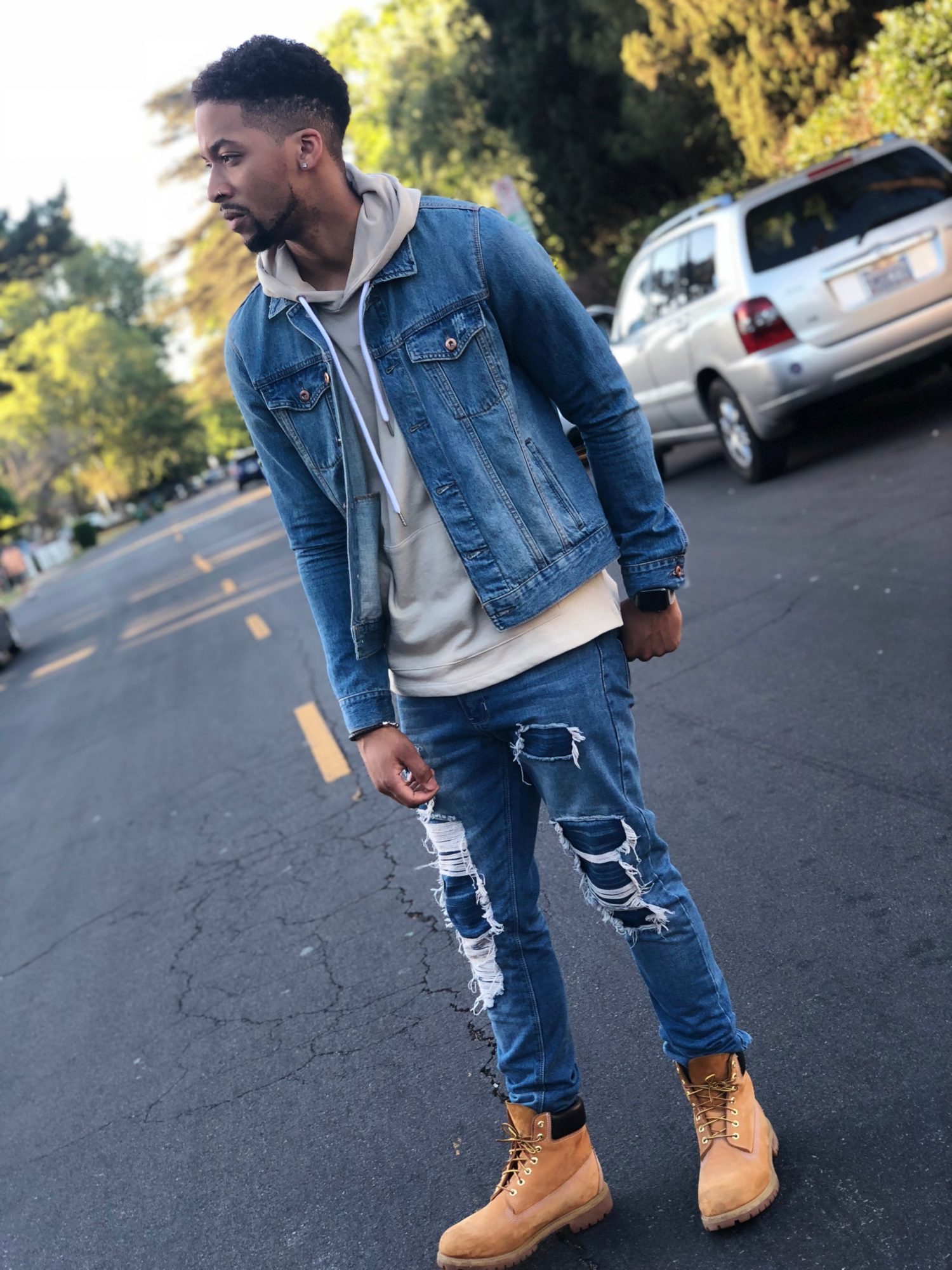 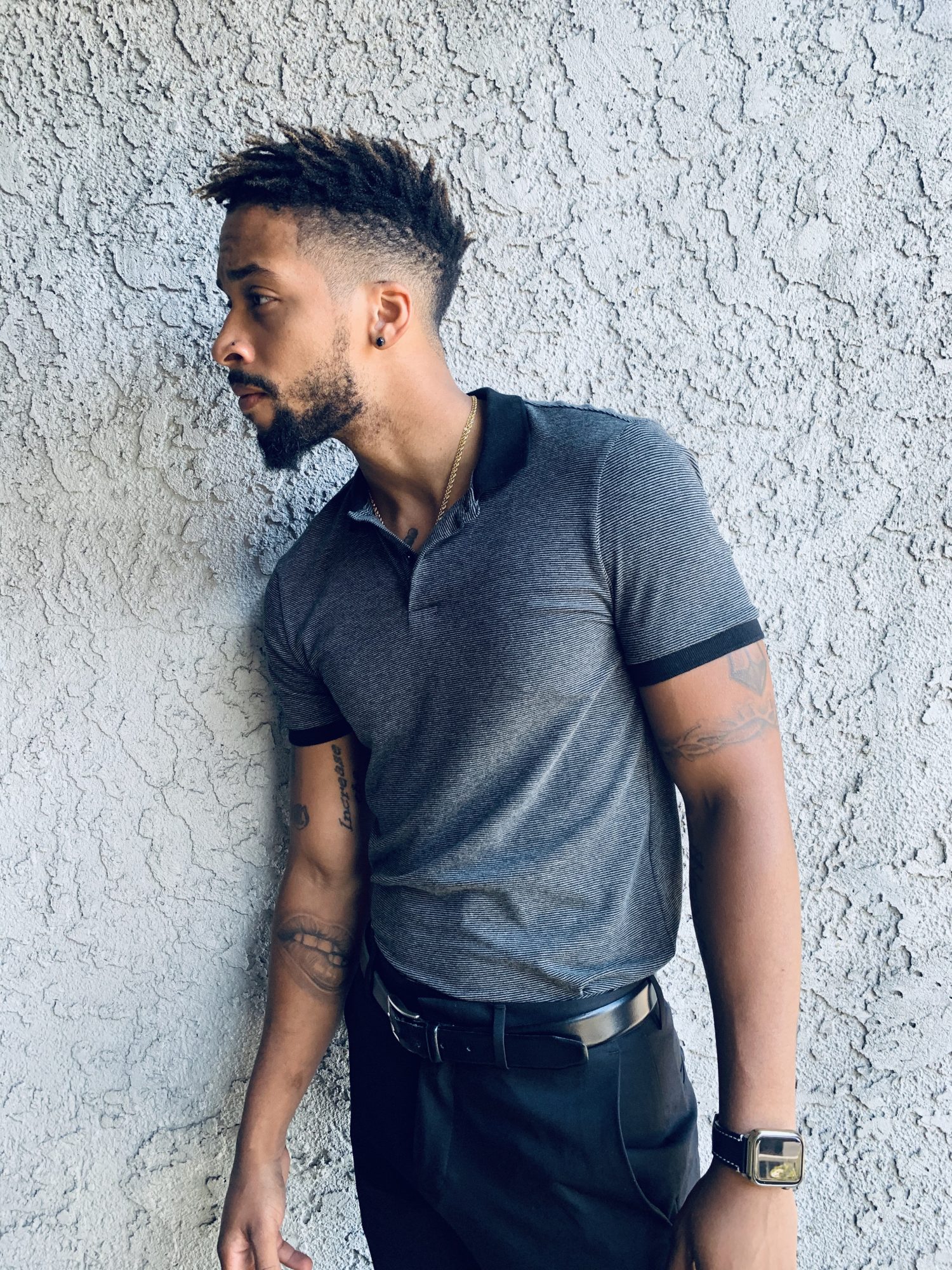 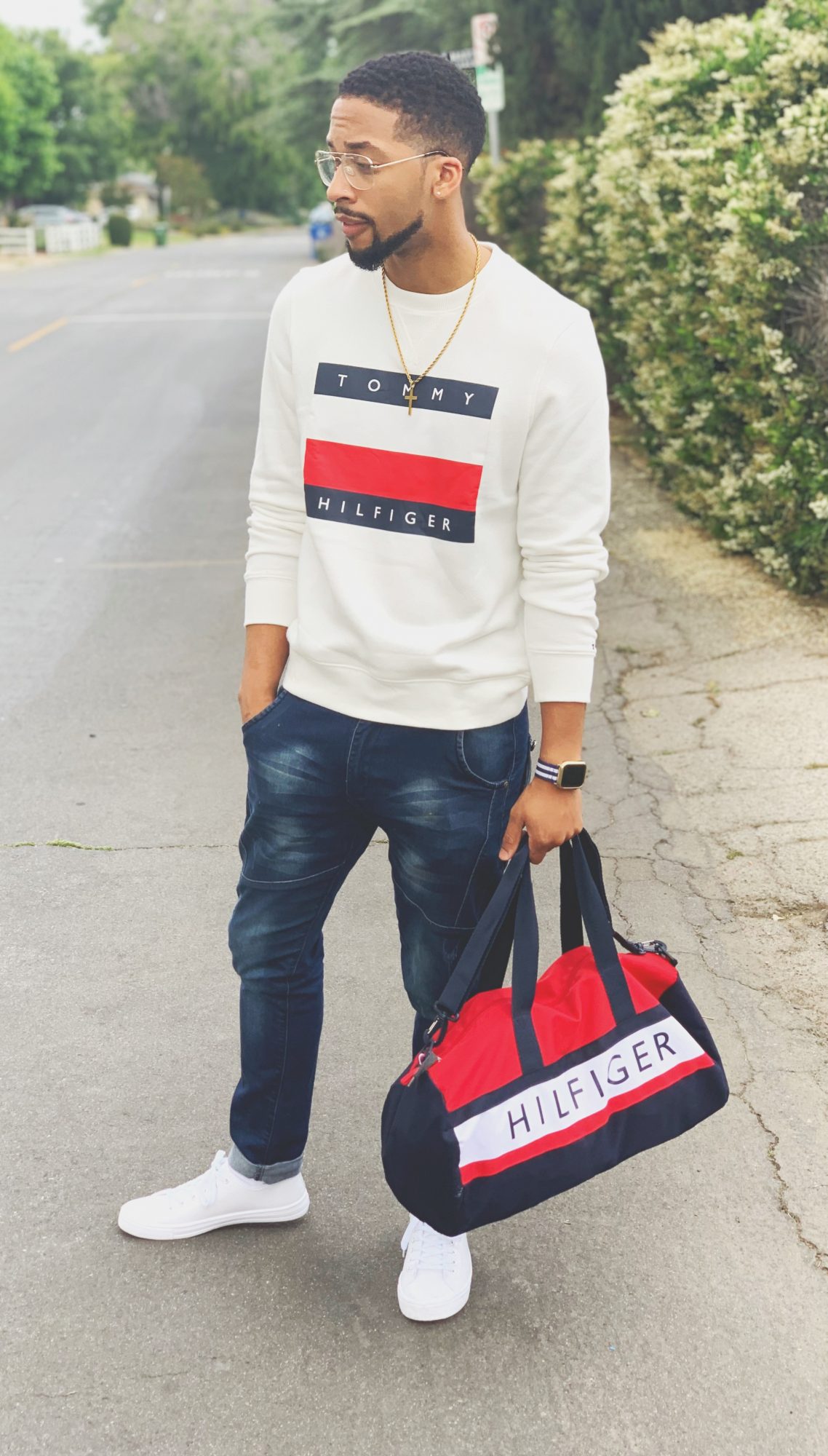 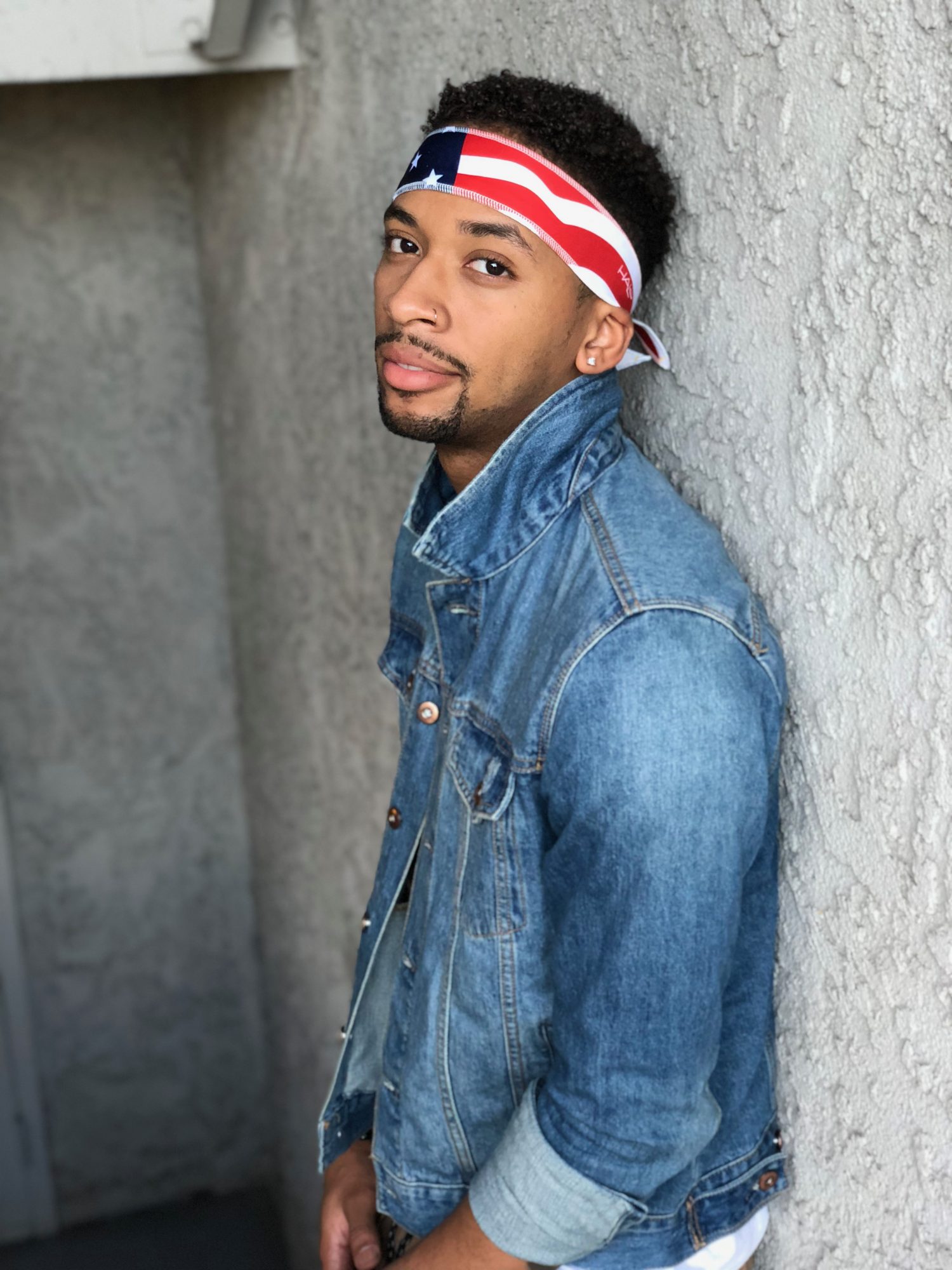 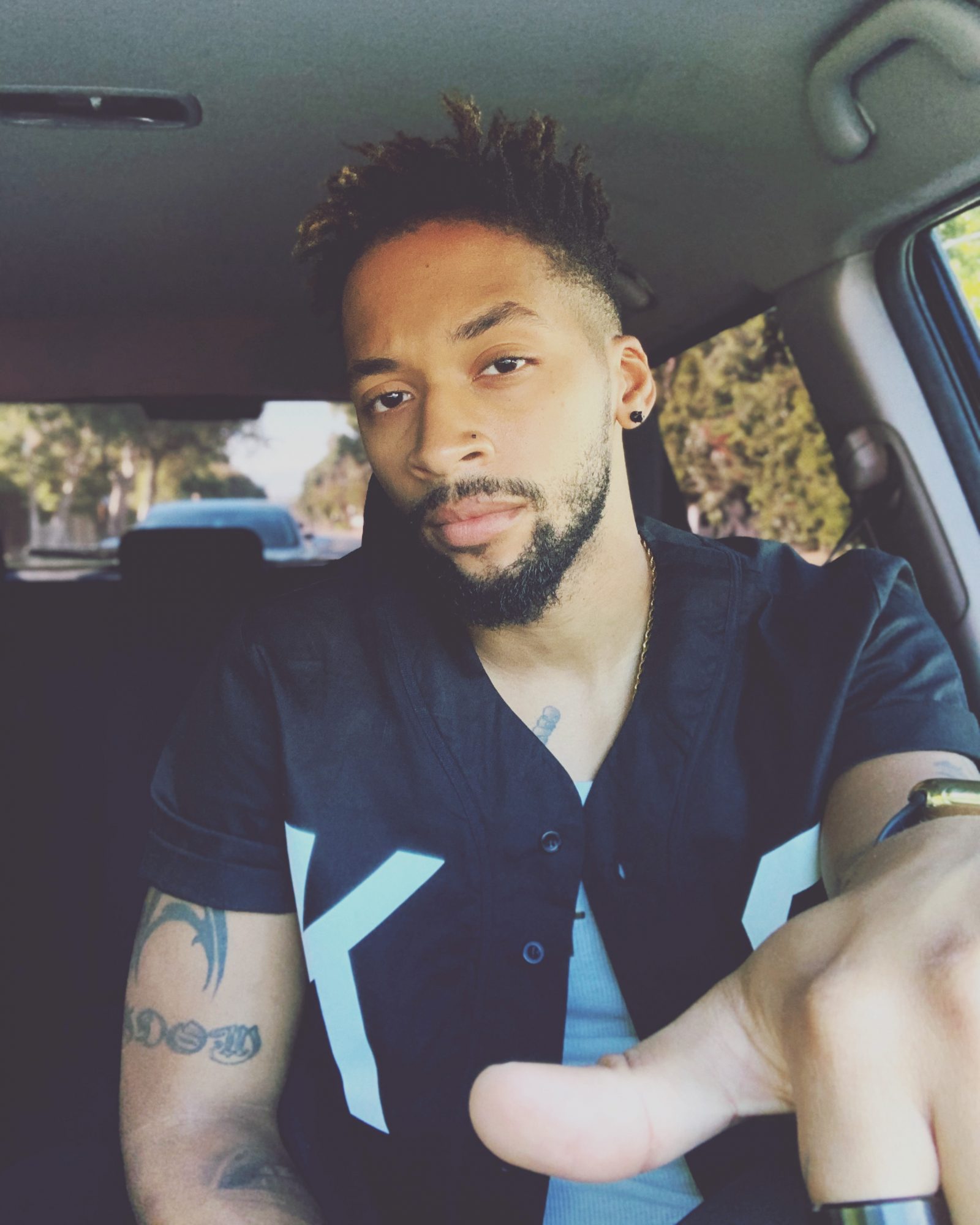 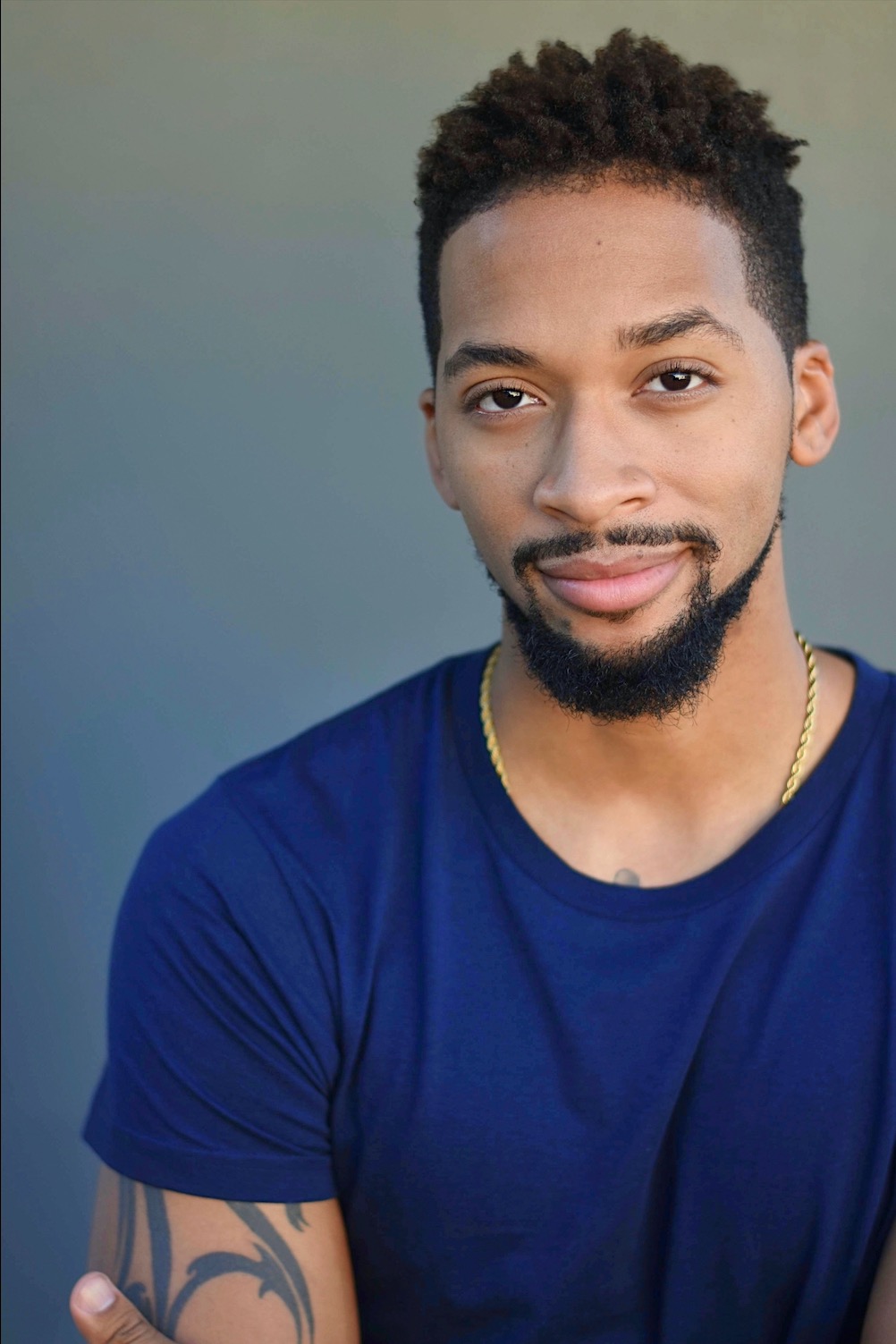 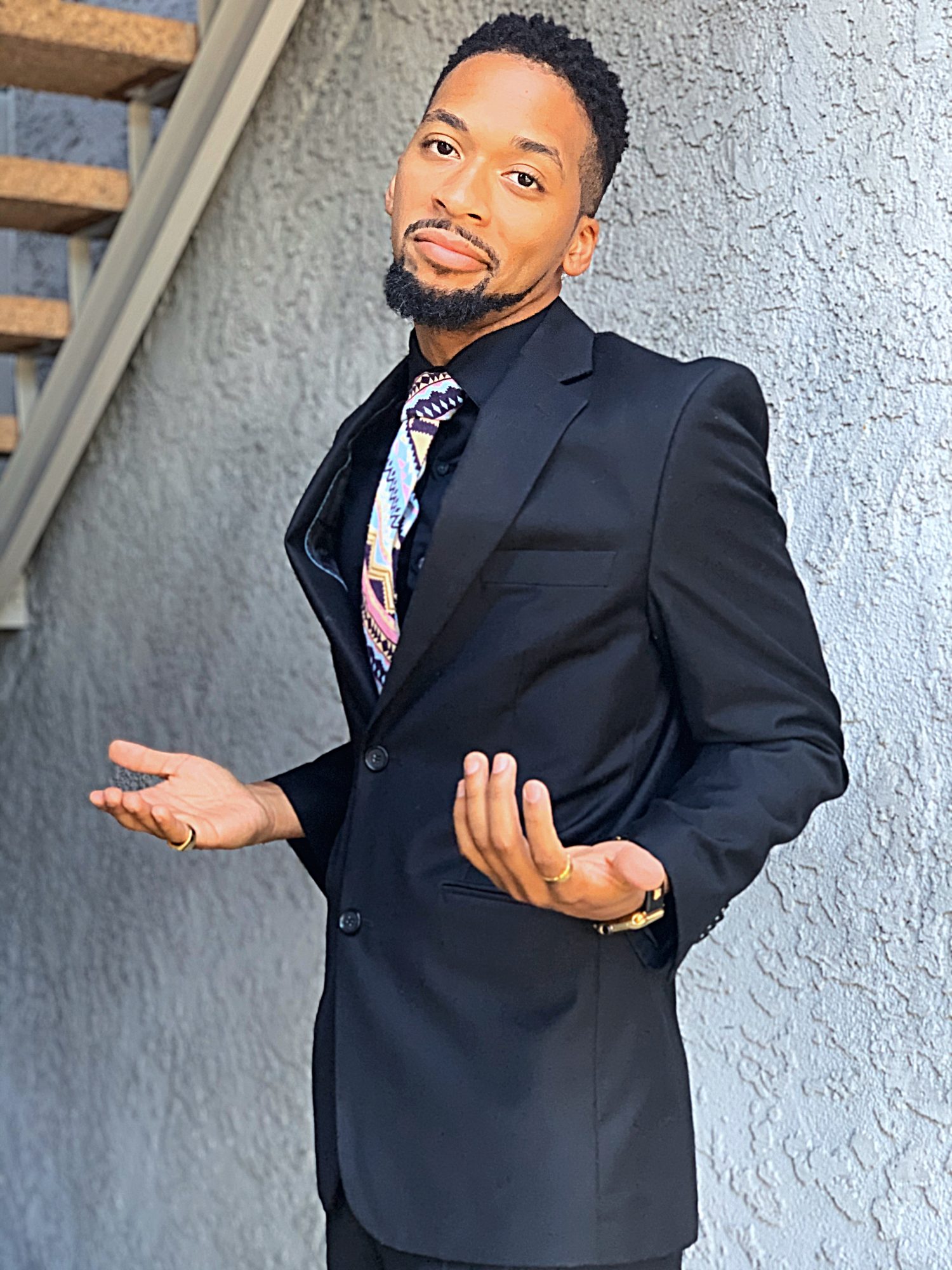 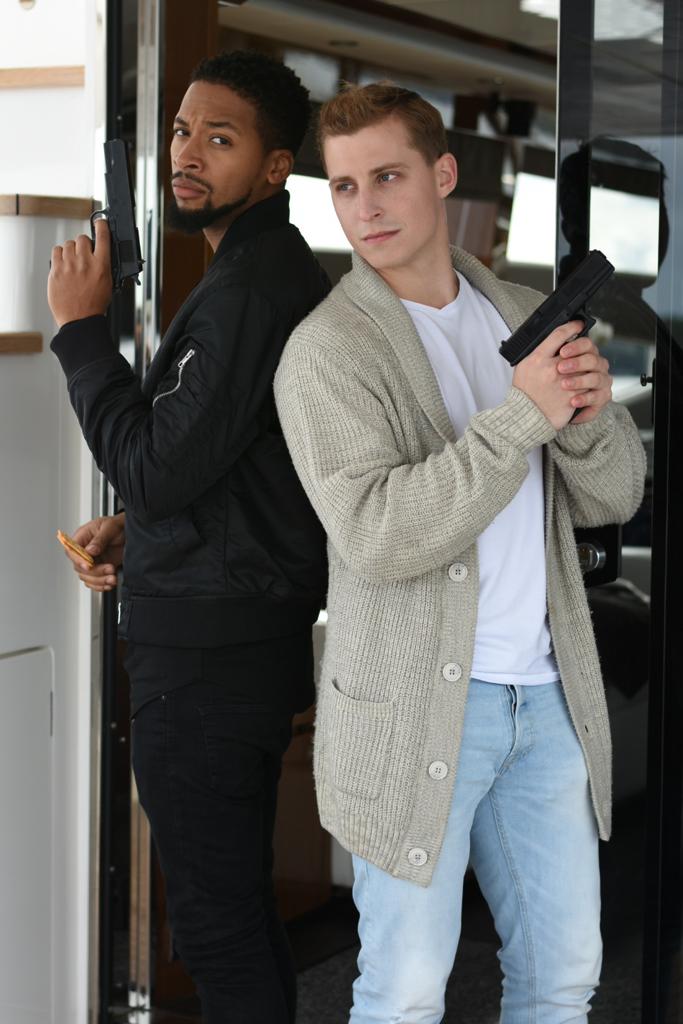 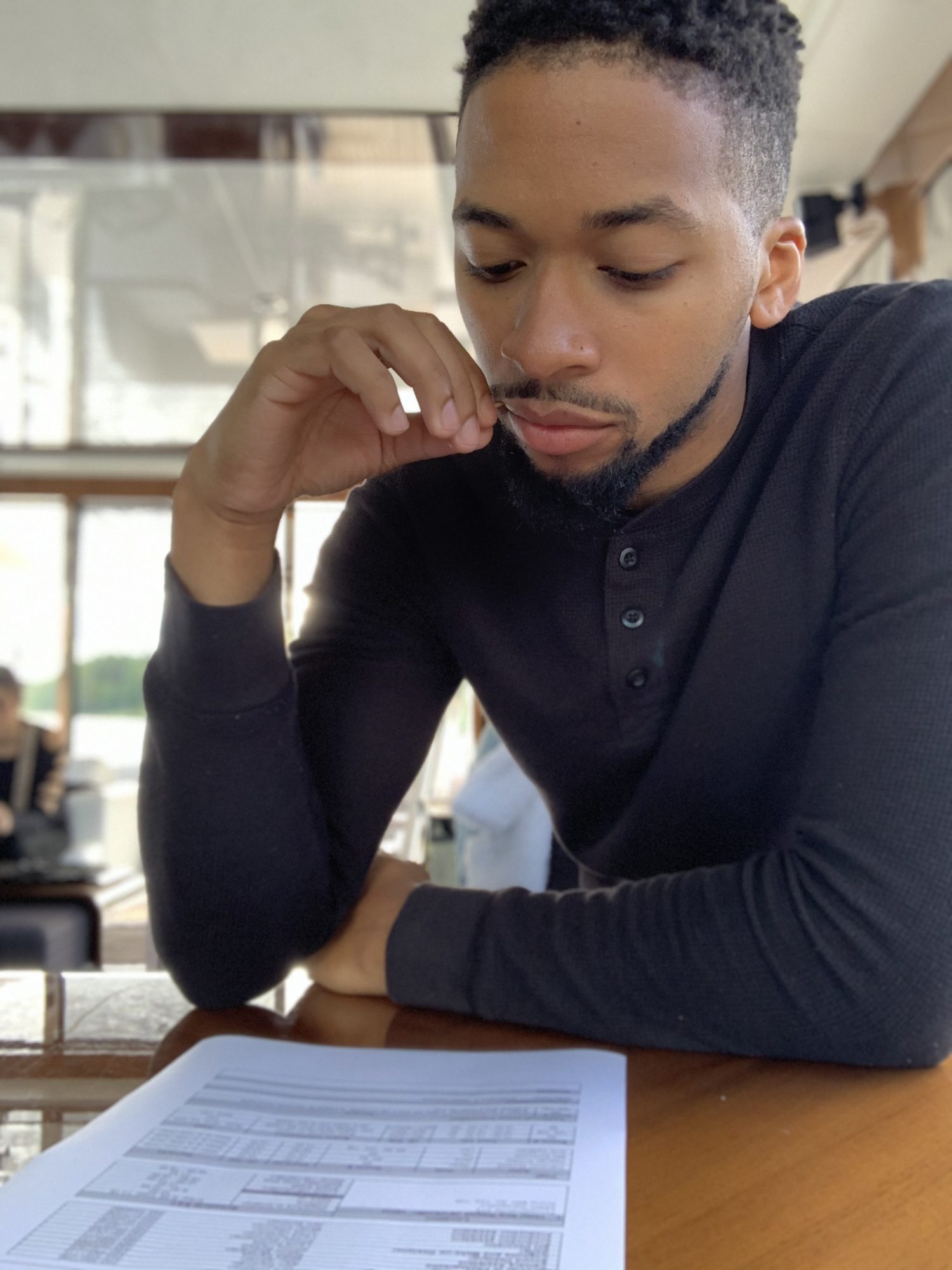