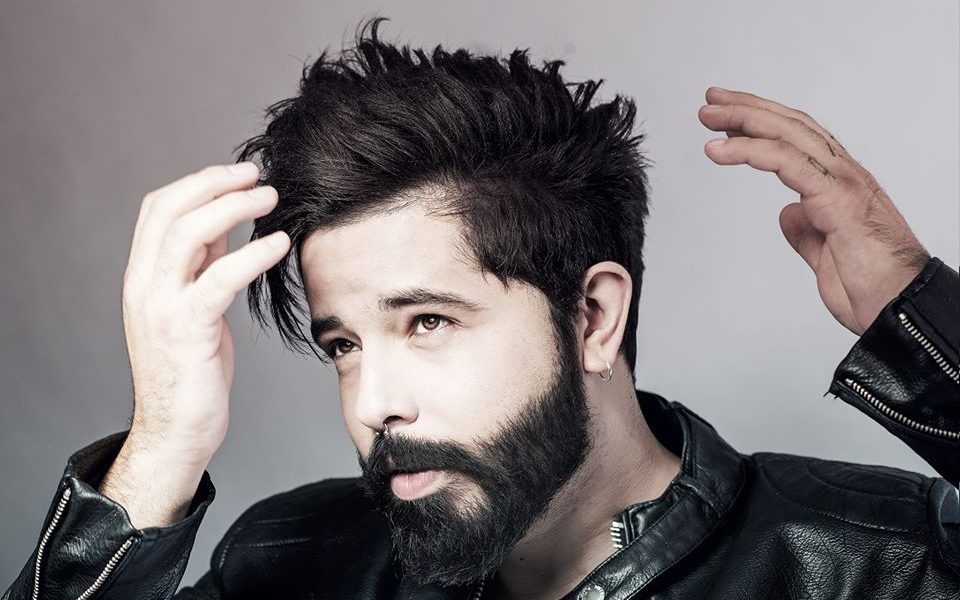 Today we’d like to introduce you to Keder LeBeau.

Keder, let’s start with your story. We’d love to hear how you got started and how the journey has been so far.
Drawing has always been part of my life for as long as I can remember. As a child, I would spend countless hours drawing my favorite TV characters and reimagining them to make my own stories, since then, I’ve never stopped creating. When I was seven years old, I went to my first comic convention, where I got the first issue of Spawn. I was so inspired by it that I decided that I wanted to draw comics for the rest of my life.

I’m a self-taught comic book artist, and I’ve been working professionally since 2013. I started by doing the character design for a play called irónico, and later for “Gourmet,” a post-apocalyptic story written by Jorge Manrique Nájera. In 2016 I designed the official illustration for the Hell and Heaven festival in Mexico and the characters and drawings for the comic “Goats and Goats”, written by Hugo Morales.

Overall, has it been relatively smooth? If not, what were some of the struggles along the way?
For me, as for many other artists, the road hasn’t been easy, but when you love what you do, you keep moving forward, and you keep learning from everything you do. The love and respect for my work give me the strength to overcome any challenge.

Please tell us more about your art.
I’m a comic book artist and character designer. Like many artists in this industry, one is recognized by its own style. I try to give my best in every detail and trace I put into my work. As an artist, I believe that it is essential to pay attention to your surroundings, which gives you the necessary tools to put your ideas into paper. It’s fascinating for me to read new scripts and imagine the unique challenges they might bring. With every new project, I learn something new, and that helps me to improve on what I do. I know I will never stop learning, and I’m always ready to go further.

If you had to go back in time and start over, would you have done anything differently?
I wouldn’t change anything about my past. Every decision I ever made has taken me to the place where I am today. I believe that It’s all about the process, to learn and keep moving forward. 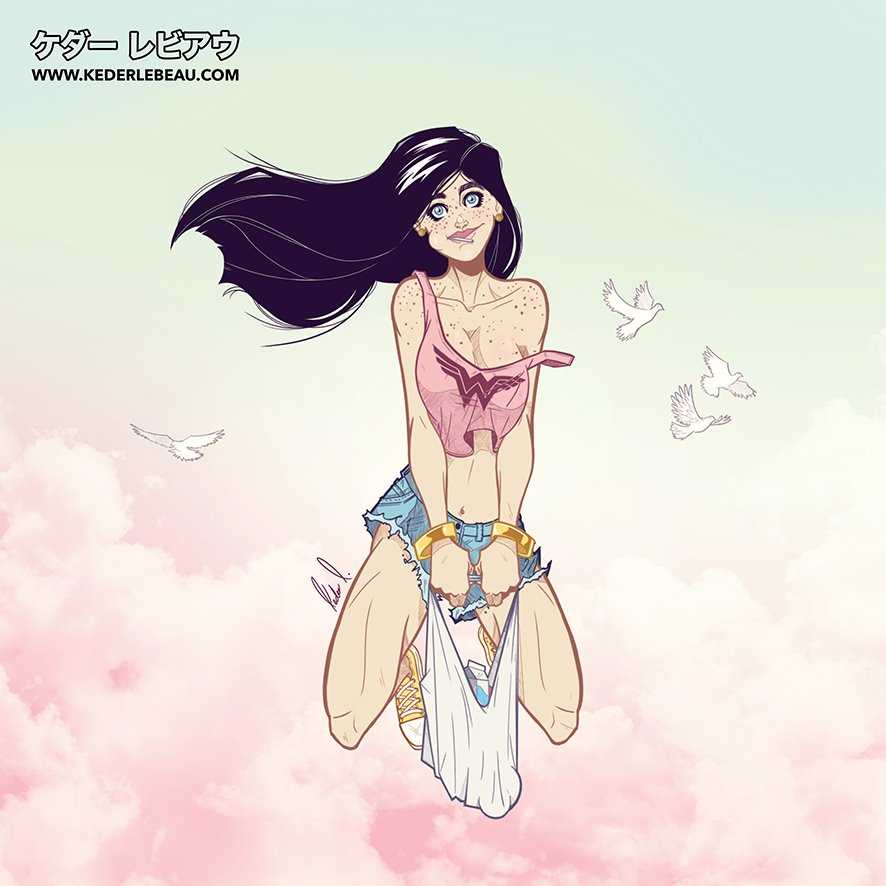 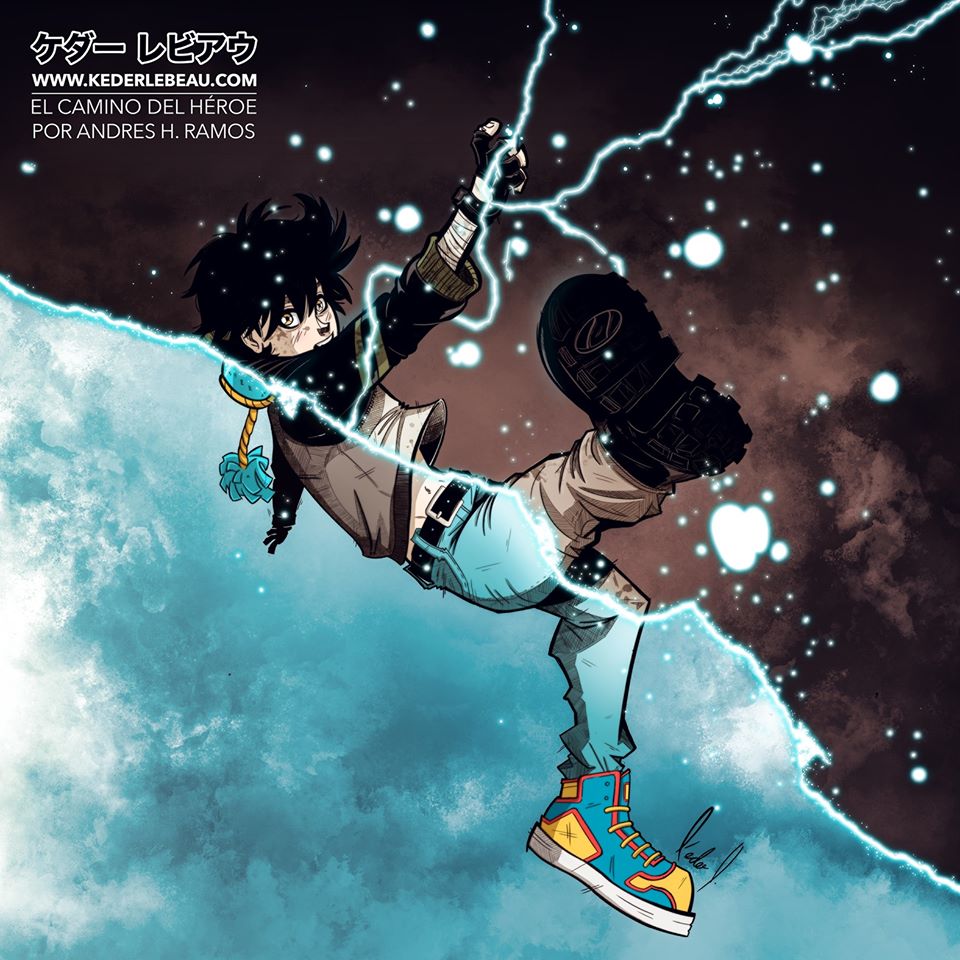 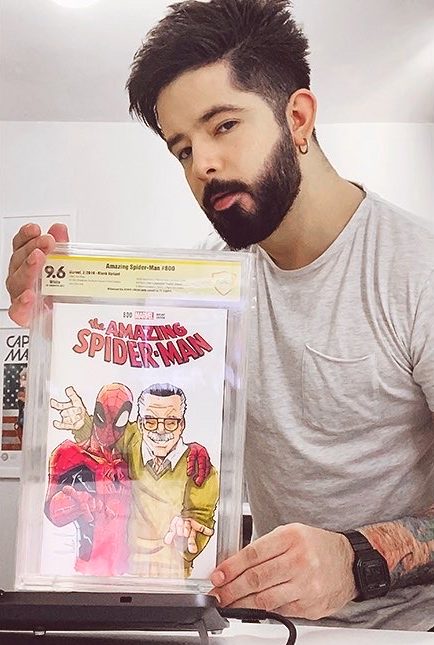 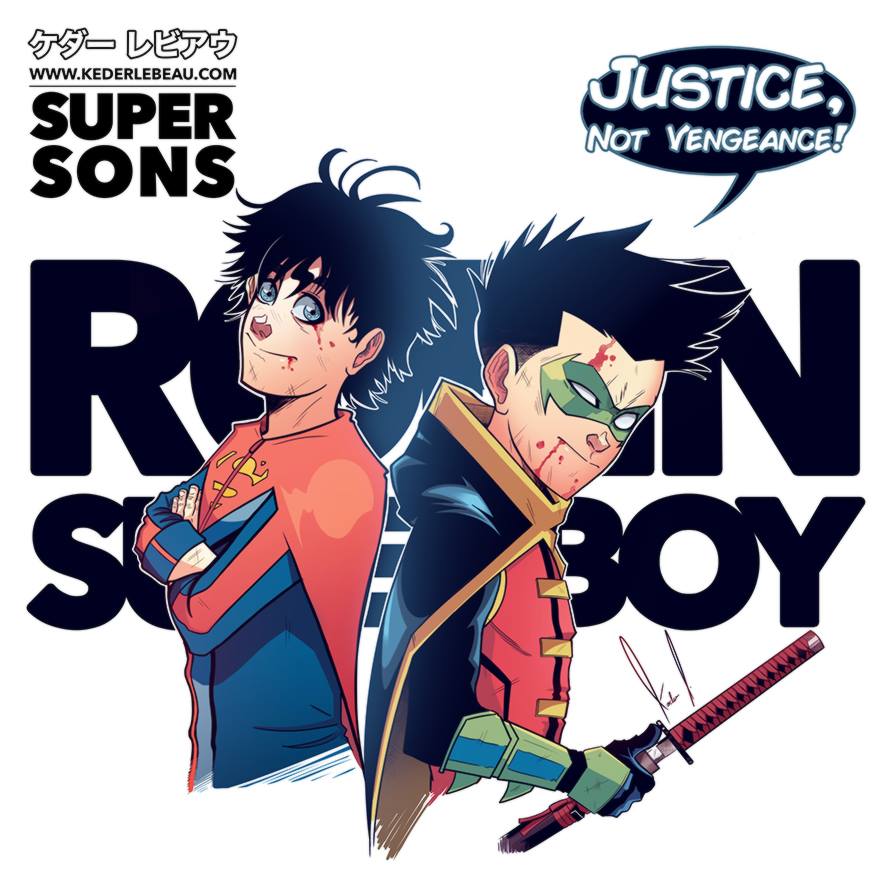 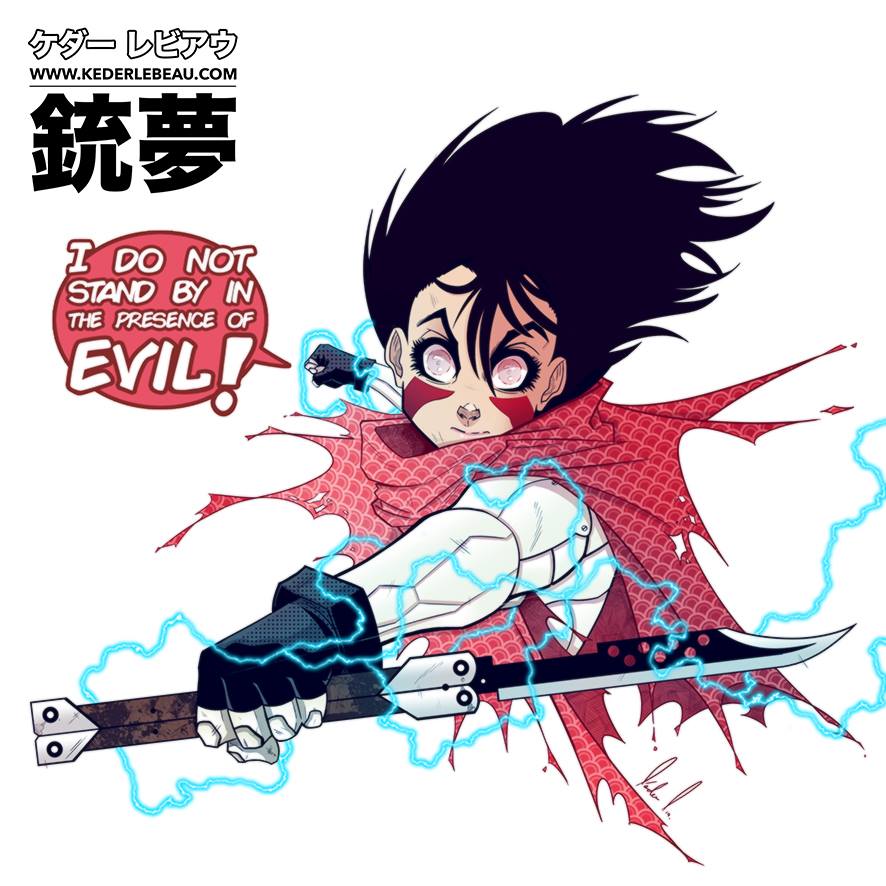 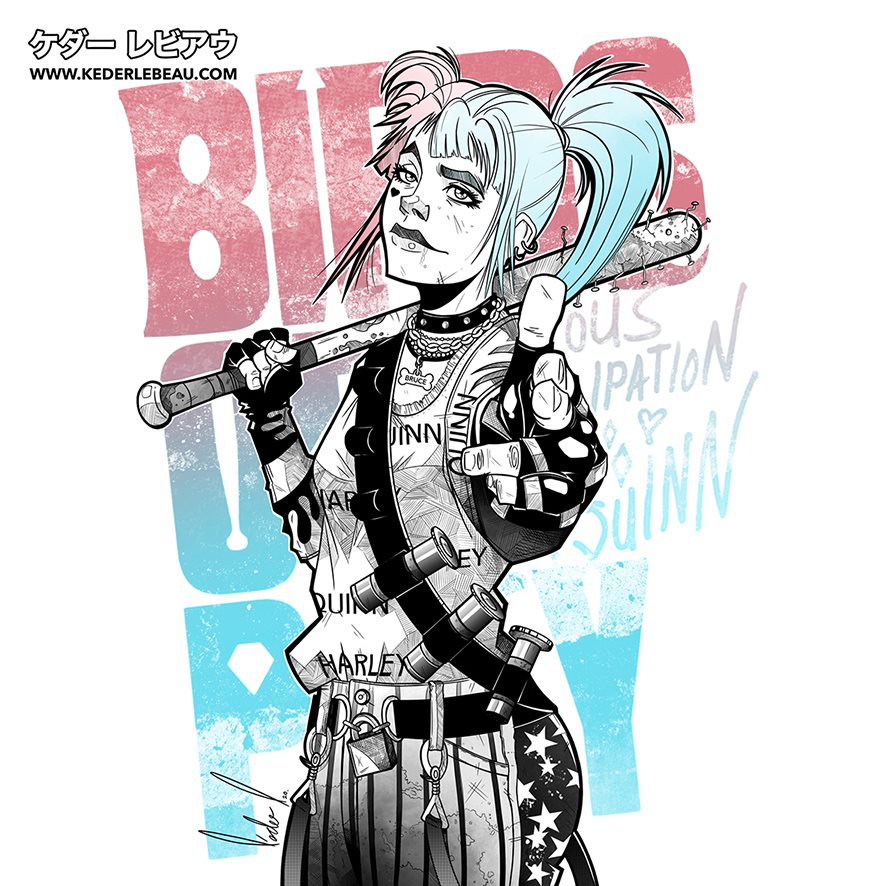 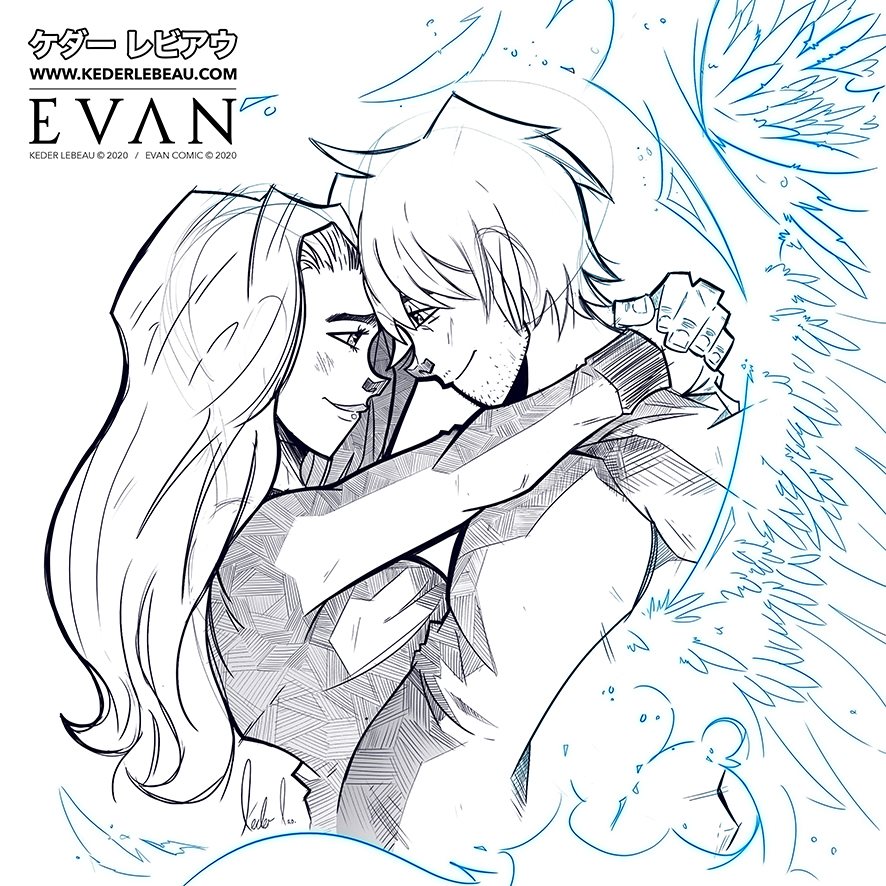