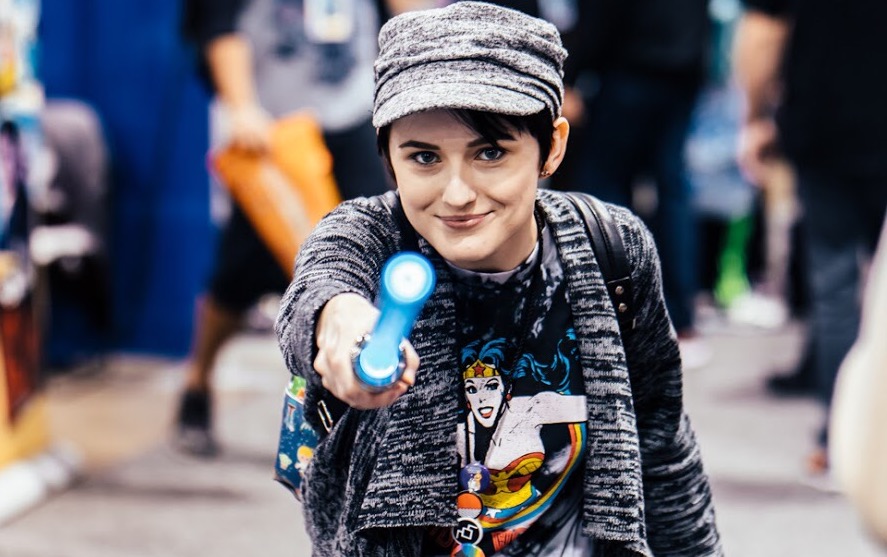 Today we’d like to introduce you to Kaytra Parkman.

Kaytra, please share your story with us. How did you get to where you are today?
Like many actors, I knew what I wanted to do from a very young age. According to my parents, when I was a toddler I pointed to the television screen and enthusiastically declared, “I want to be in THAT!” They lovingly informed me I would have to be quite small to fit inside the magic box… which didn’t phase me at all.

The only time I remember getting into trouble during elementary school was for creating an imaginative massive role-playing game at recess (involving my entire class) that took place in the Harry Potter universe. Through my bossy ways, I was somehow able to convince a bunch of 10-year-olds that we were all witches and wizards, armed everyone with stick wands, and set the rules for a large scale “Battle of Hogwarts” scenario. It didn’t end well, but it was a hell of a good time.

The combination of being an only child, avid book reader, a bit of a loner and a highly creative kid only drew me to the art of playing pretend more and more as I got older. I was obsessed with the behind-the-scenes featurettes that came with DVD’s. I couldn’t get enough of book-to-movie adaptations. I dreamed about being a part of something as creative and magical as cinema.

By the time I was 12, I was absolutely smitten with the idea of having a job creating a film or television show with a group of weirdos who loved playing pretend as much as I did. The summer after 6th grade I finally convinced my parents (and myself) that I was serious about pursuing acting, and didn’t want to wait any longer. Thank God for their amazing, unbelievable support and belief in me, because they agreed to let me homeschool for 7th grade so I could simultaneously take acting, guitar and dance lessons alongside my school work. My Mom wanted me to be well rounded artistically instead of a “one-trick pony”, and I am beyond grateful she encouraged me to explore multiple talents.

While homeschool wasn’t for me, my middle school years were essential in pushing me forward in my journey as a creative. I was lucky enough to be able to audition for (and get accepted to) the Orange County High School of the Arts (OCSA, formally OCHSA). Getting that acceptance letter was a turning point for my life. As part of the Integrated Arts Conservatory, I would be attending a wide range of performing and visual arts classes for the next four years in addition to my academic classes amongst other like-minded creative kids.

High school was a whirlwind. I went to school from 8-5pm every day. I took classes in everything from stage combat and watercolors to graphic design and film acting. I ran a very successful YouTube channel for my school. I auditioned for and was in practically every project the Film/TV conservatory pumped out. I had teachers that changed my life academically and artistically. I became a host and interviewer for a popular teen online news outlet. I signed with my first agent, went to my first casting director workshops and had my very first “real” auditions. It was like going to college and high school at the same time.

Because of this, once I graduated I chose to skip college and dive directly into my professional pursuits to save time and money. Since then it’s been a few years of really learning the ropes of adulthood; classes, coachings, endless “thrival” jobs to stay afloat, making new friends, trial and error, moving around a bunch and learning from my mistakes. It has all brought me to where I am today… a union actor with a few commercials, a long list of indie and short film credits, a decade of training, and a team of reps under my belt. I am just getting started in the grand scheme of things, and I count my lucky stars every day for the education I received growing up and the amazing support I’ve gotten along the way from my family and friends.

Has it been a smooth road?
Absolutely not. I have always been a bit of an outsider and was never considered cool by any standards when I was growing up. I suppose that’s what happens when you’re an only child with an affinity for reading and getting lost into fictional stories with boundless enthusiasm. Some kids hate that! I am a natural leader and hyper-organized, which translated into being bossy and uptight when I was younger. Needless to say, I wasn’t ever picked first for dodgeball or group projects. I was constantly teased for what I liked, abandoned a lot by friends over the years for being too “much”, and left doubting my worthiness over and over again.

As an adult, my struggles take on a more serious tone as it’s now up to me to provide shelter & food for myself. It’s up to me to make and maintain my schedule, to balance life with the pursuit of an unstable career, to find the right people to surround myself with. Thankfully, these are things every other adult can relate to!

Living in LA isn’t easy (unless you’re a trust fund baby, and if you are, I’m not hating! I don’t wish the struggle on anyone) and maintaining my sanity and mental health has been a challenge. The rejection we face as actors and creatives can be brutal, and sometimes it feels like you’re shouting into the void a bit. Success can look (and feel) pretty random, and the lack of a trackable trajectory leaves you feeling helpless at times. That’s why it’s only worth it if you truly love the work!

We’d love to hear more about your work and what you are currently focused on. What else should we know?
I am a SAG-AFTRA actor, specifically pursuing television and film work in Los Angeles.

I’m best known for playing various edgy and complex characters in award-winning indie films such as “The Last Protester” and “In The Basement”. I once was featured on afterellen.com for an LGBT digital series I starred in called “The Flannel Channel”. It quickly landed distribution on the popular queer site TelloFilms.com.

In 2018, I booked a few episodes of Snapchat’s first original scripted series Solve, as well as a leading role in the film “Ellie”.

I naturally gravitate towards characters who are compelling and mysterious. I’m a self-proclaimed nerd and space-pixie who is training to one day become a Jedi Knight. If that doesn’t tell you enough about me, I don’t know what will!

Let’s touch on your thoughts about our city – what do you like the most and least?
As a SoCal native, Los Angeles feels like home. I love how sprawling the city is, how each neighborhood has a different look and feel, how each community is unique in its own way. I love how close we are to the beach, the desert and the mountains all at the same time. I appreciate how diverse LA is, and with so many people here following their dreams and passions, it’s hard not to get swept up in the delicious artistic madness of it all.

However, having this many people in one place pursuing similar industries has its challenges. I dislike the lack of authenticity I find in many people who seem to be trying way too hard. I hate the traffic (who doesn’t) and the pollution and how some of the roads are so ill-maintained that you can pop a tire. I dislike the parts of the industry that prioritizes fame and fortune over art and activism. I could go on, but I like to try to focus on why I love it here.

Your experience in LA really depends on who you surround yourself with. With the right group of friends, you can survive anything. 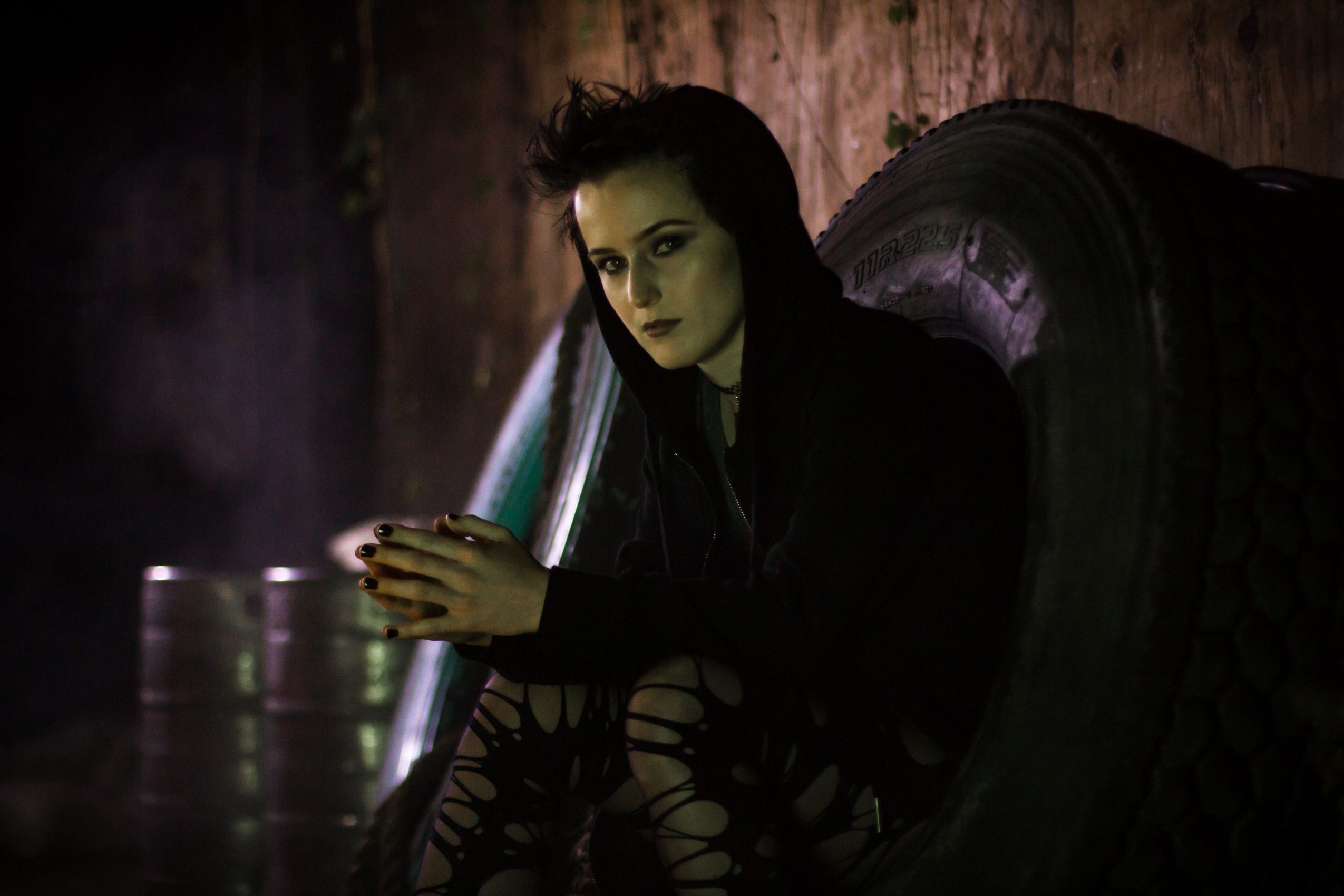 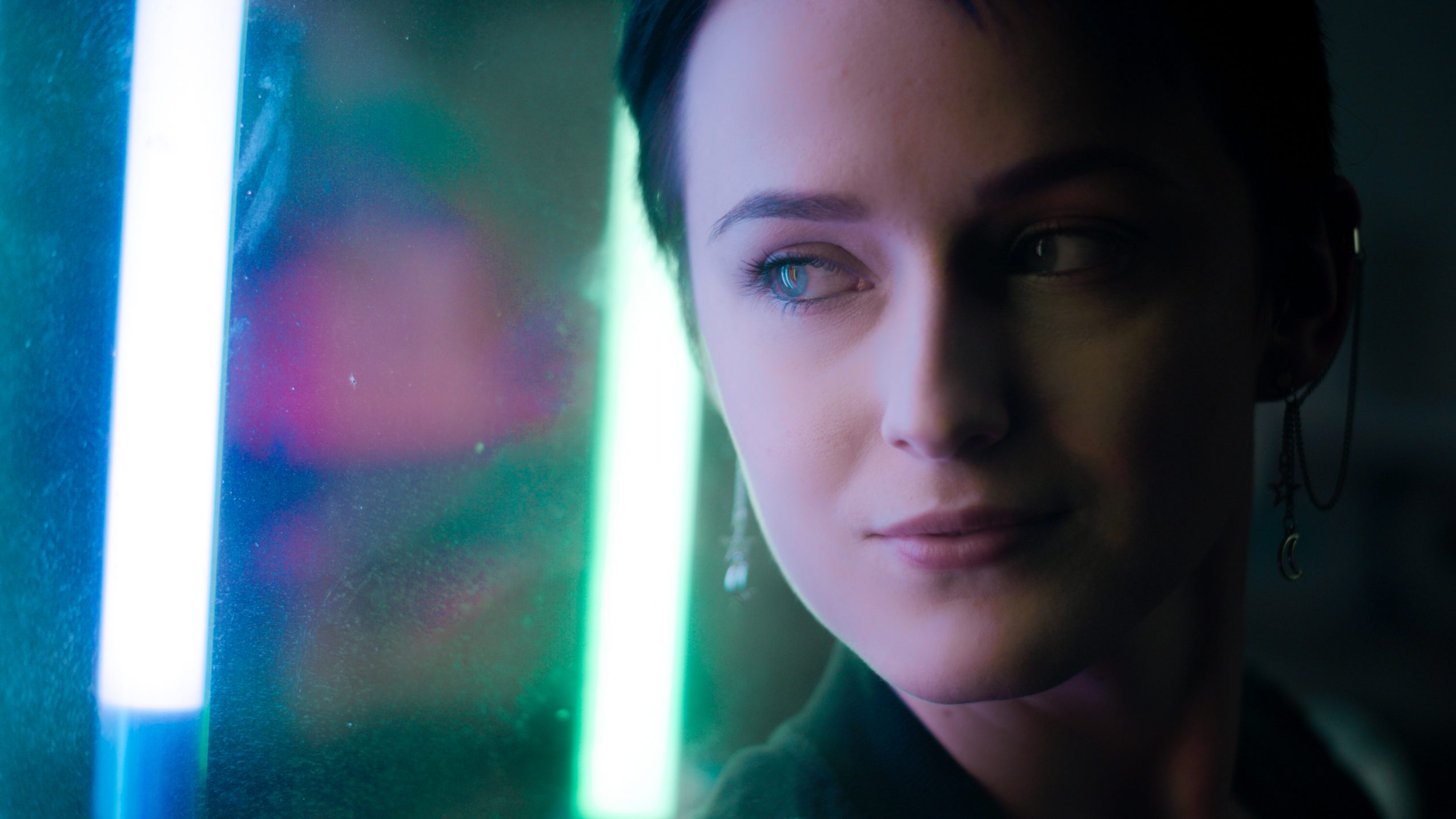 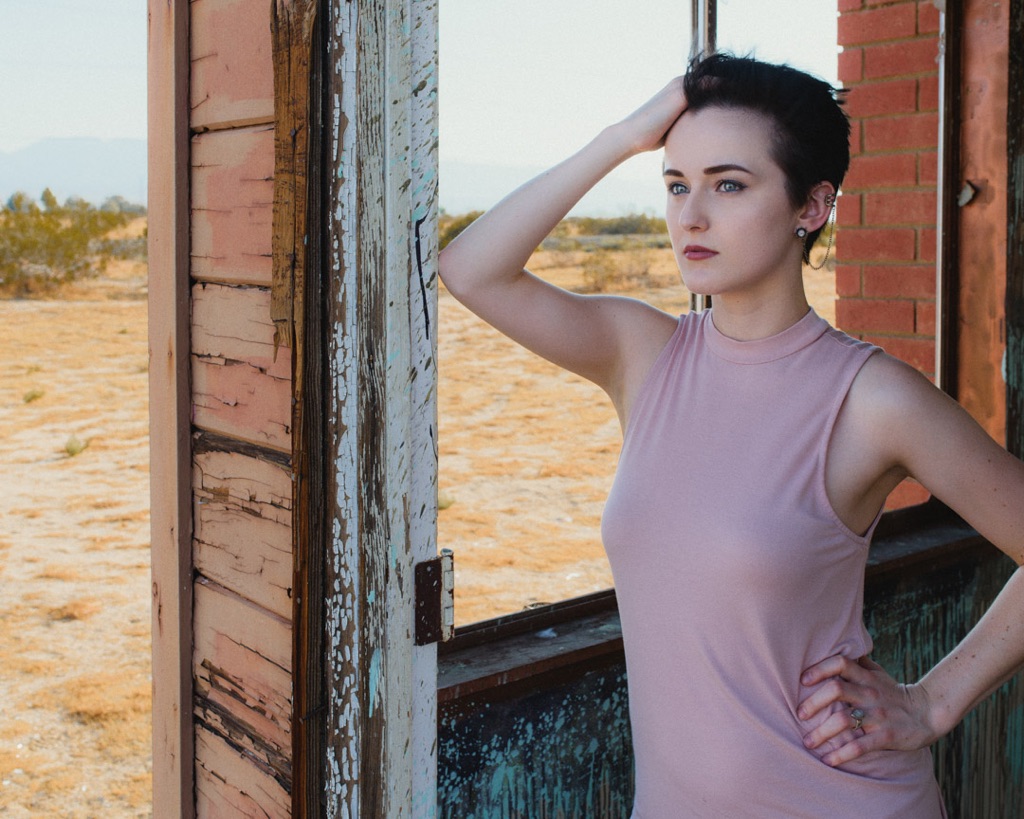 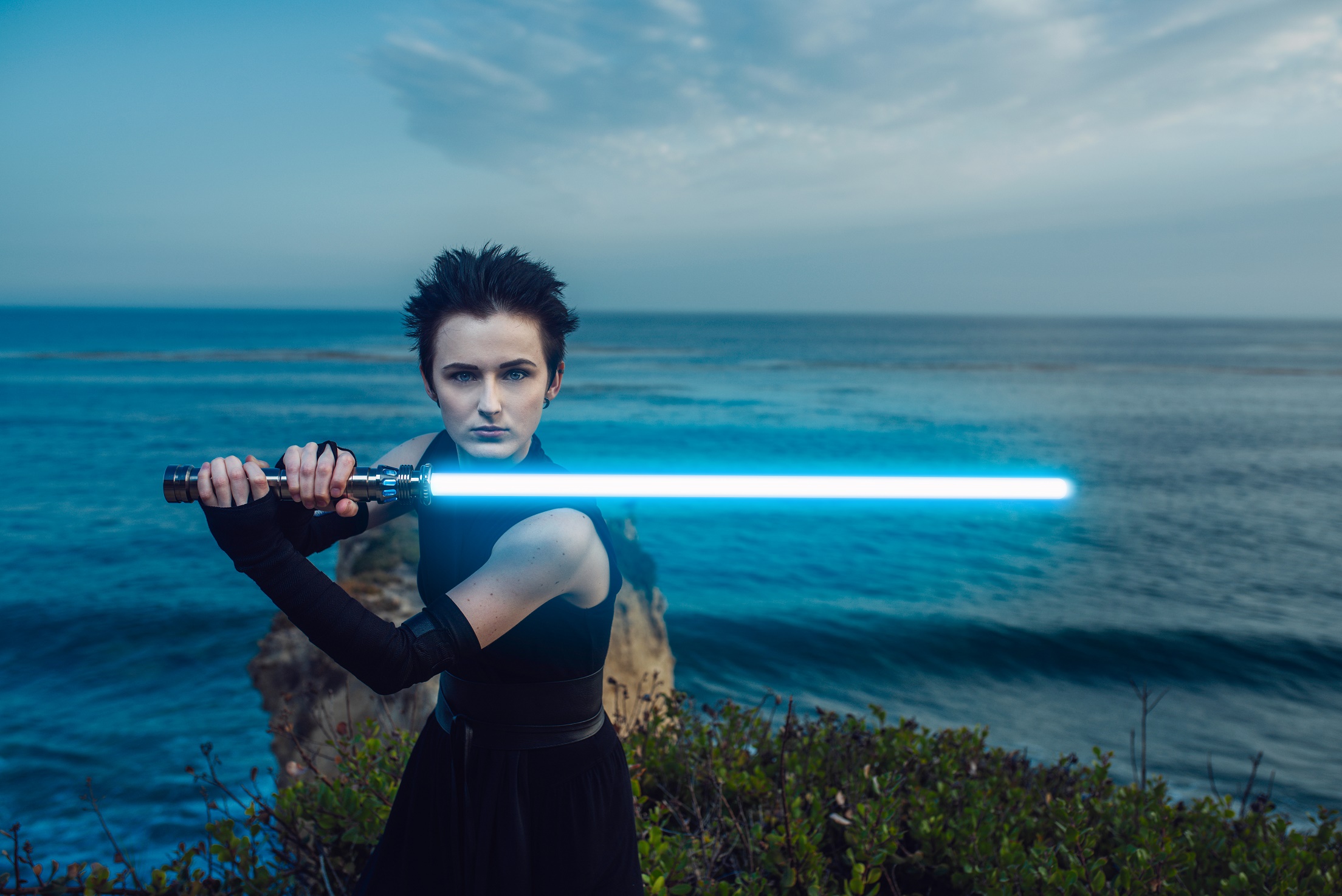 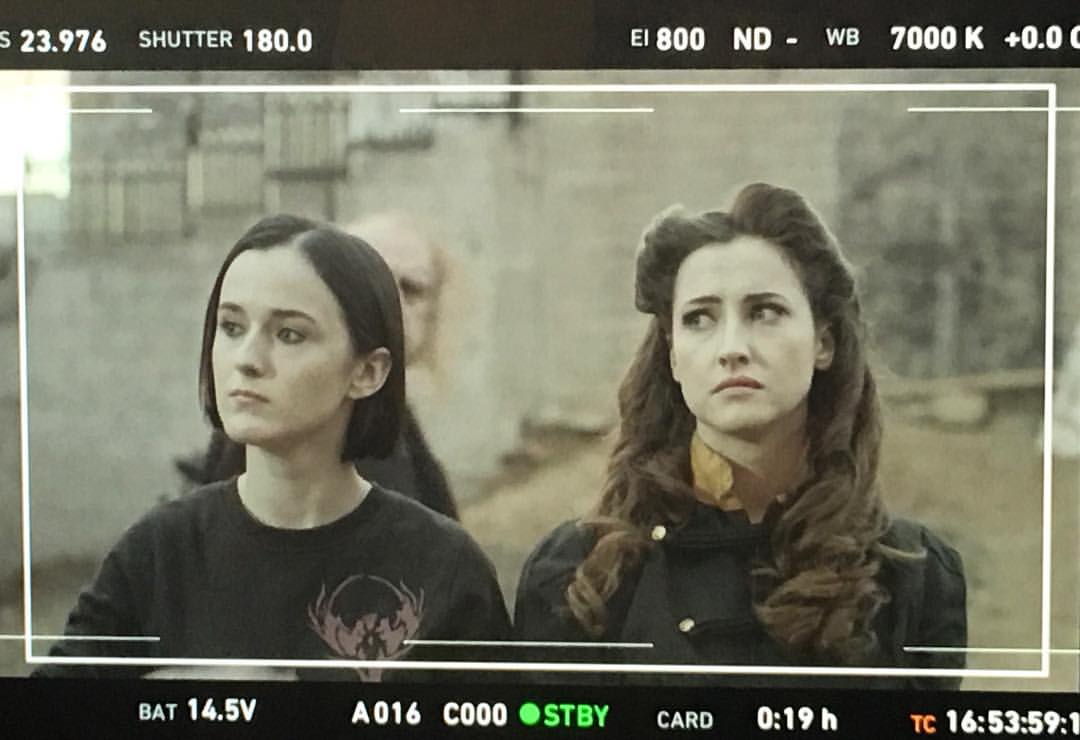 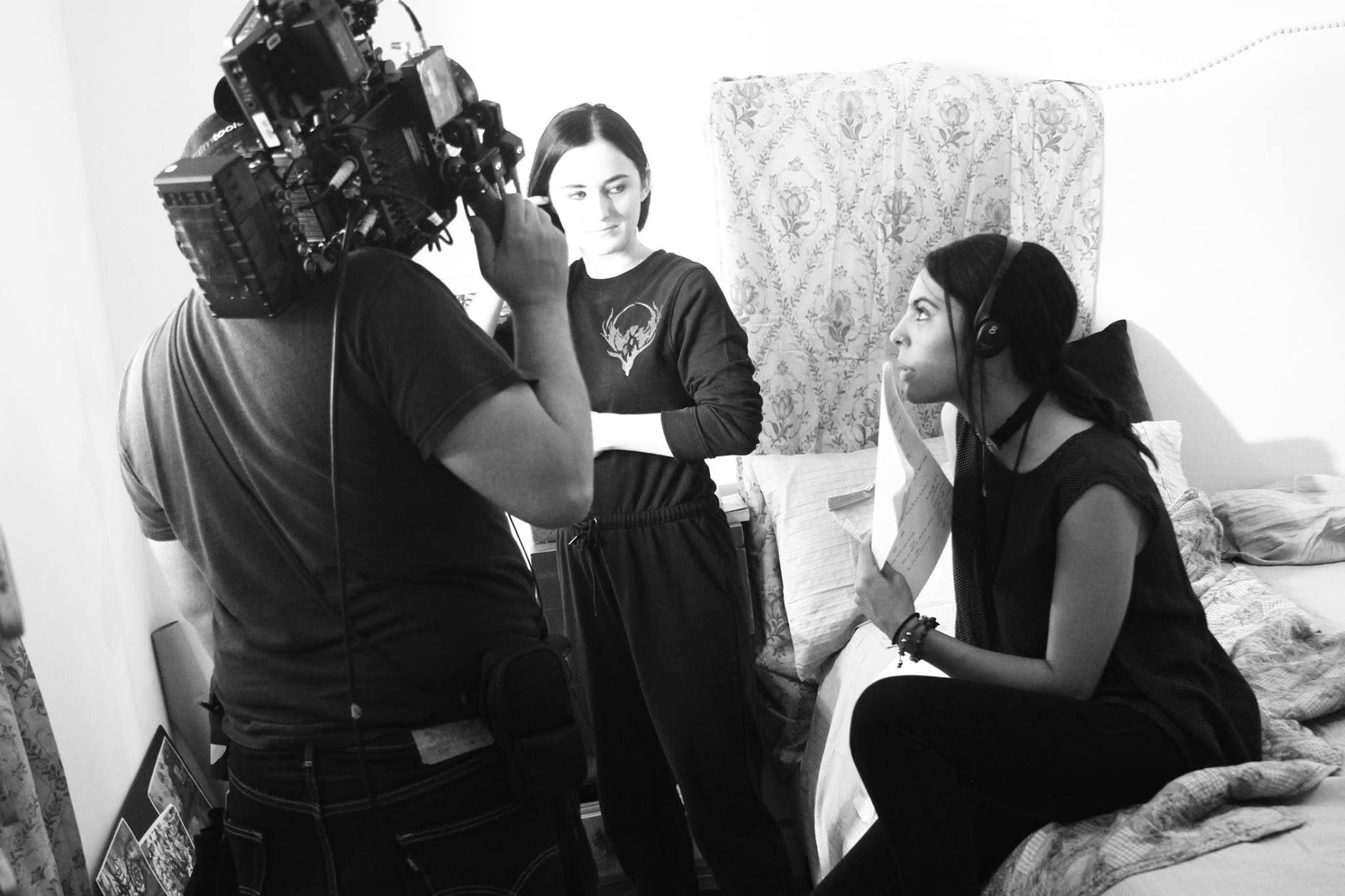 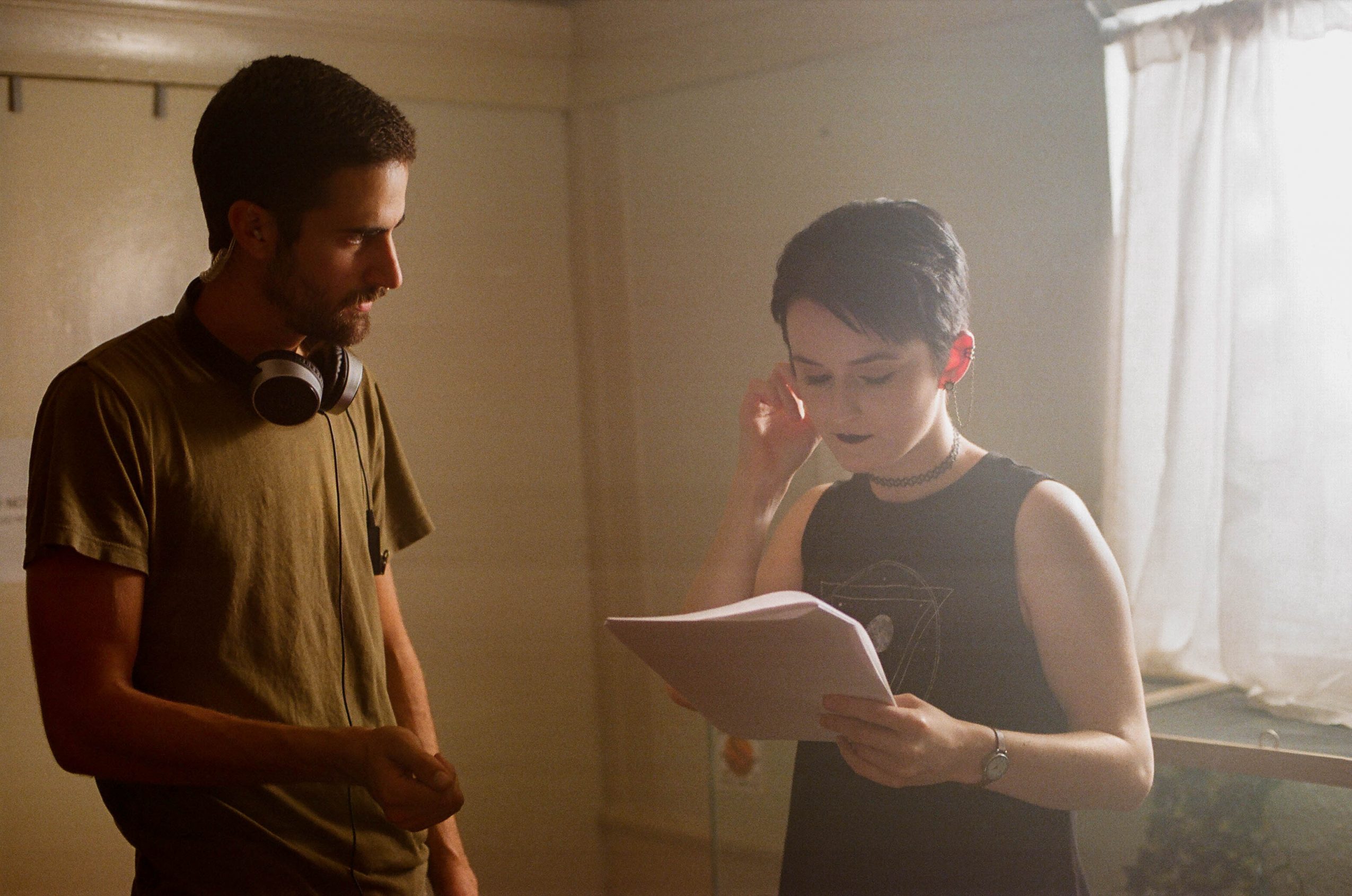 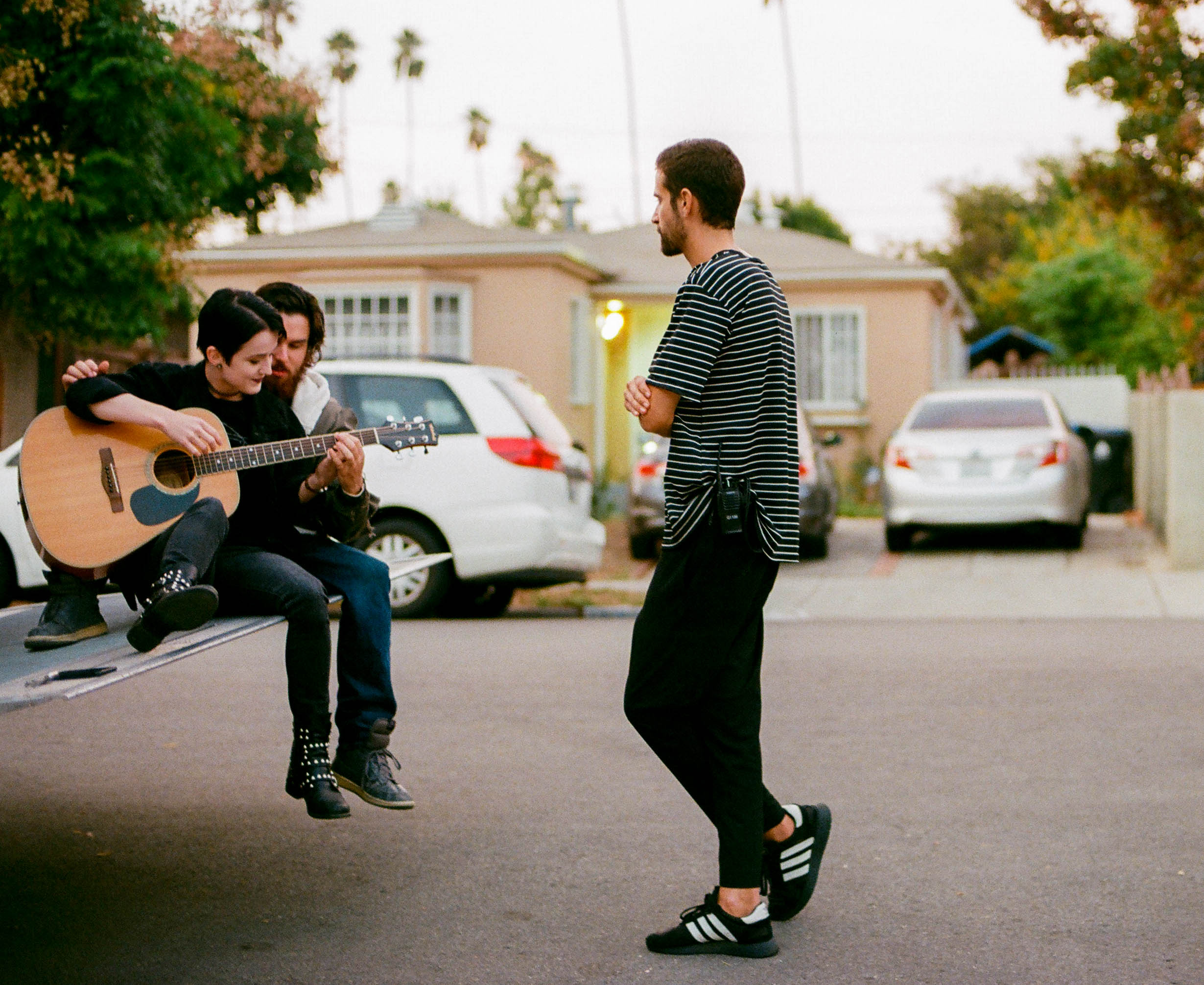