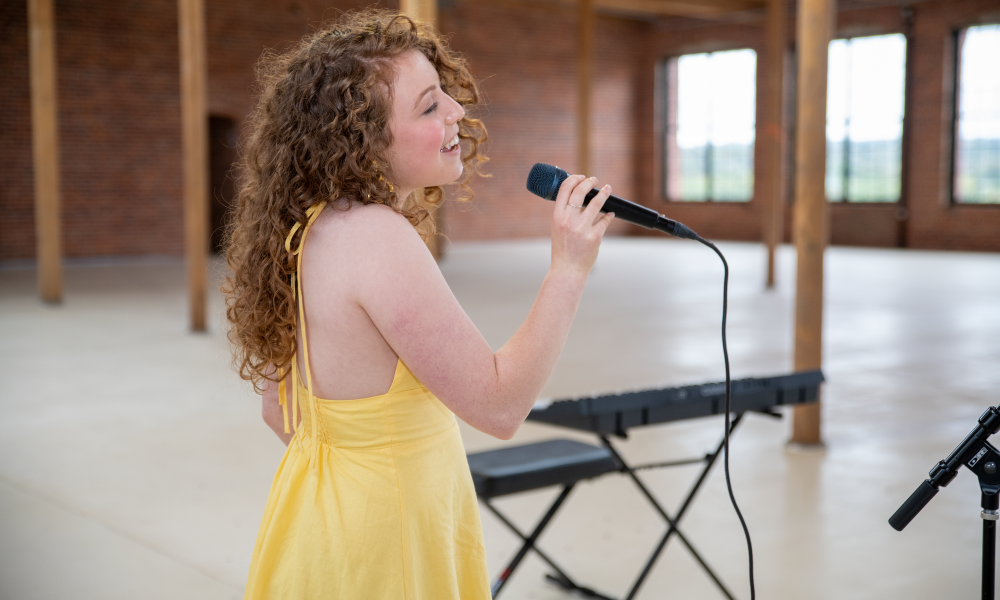 Today we’d like to introduce you to Kayla Silverman.

Thanks for sharing your story with us Kayla. So, let’s start at the beginning and we can move on from there.
I am a Boston based indie-pop artist who looks to the past for inspiration and guidance. I have been singing and listening to music since I was six years old. In my childhood home, there was a little radio in our kitchen and I would sit on a chair beside it for hours and listen to the works of Elivs, Micheal Jackson and Frankie Valli. I grew up to appreciate all genres of music. In fact, I almost became an opera singer. Trained in the classical style, I studied and performed the compositions of Schubert, Mozart and Bach to audiences at Carnegie Hall. But as I reached young adulthood, I discovered that the synergy of combining the sounds of classical music and the electronic sounds of bedroom pop can fuse into a single beautiful identity. One can describe my music as the byproduct of a studio session with “Mozart and Billie Eilish.” In addition to singing, I also play the guitar, the piano, the saxophone and the oboe.

I have many live performance experiences already under my belt, such as my 2019 headliner show promoting my EP “I Believe” at The Cutting Room and the Bitter End in New York City. I also am a two-time performer at the BBYO International Convention to an audience of six thousand people in which I performed with Justin Jesso, a rising pop artist. My compositions have won me songwriting awards from the “Unsigned Only Music Competition,” “Global Music Award” and Best Song at the “Los Angeles Film Awards.”

My ultimate goal as a musician is to emotionally impact my audience. I want my music to be intimate and emotional while remaining lush and full of interesting timbers and textures. I am heavily influenced by Queen, St. Vincent, and Weyes Blood. However, I also like the intimacy found in music from Bruno Major and Ashe. My goal is to combine the two experiences together through my music. I aim to draw out a raw and genuine feeling from my listeners. Being released on July 10th, my newest single “Crying on a Plane,” is unlike any other song I have released thus far. It is a melancholy composition of a lover leaving someone they had just met. To create the mood, my complex vocal harmonies, sounds of seatbelt clicks as percussion, the revving of engines and lastly my powerful vocals paint a clear picture for my audience.

We’re always bombarded by how great it is to pursue your passion, etc – but we’ve spoken with enough people to know that it’s not always easy. Overall, would you say things have been easy for you?
My journey has definitely not been smooth. I grew up in a family of doctors and educators where my whole family expected that I would be a dentist like my grandfather and indulge in music “one the side.” Despite that, my mom has always been my number one supporter and advocated for me. It was a long battle to get the remainder of my family and friends completely on board with my pursuit as a full-time recording artist. But due to my hard work, hours of practice and demonstrating through actions my dedication and entrepreneurial spirit, I slowly won them over. In addition, pursuing music and releasing original content online during high school was not always met with unconditional support. But I had this need to keep making music and working towards my dream.

Can you give our readers some background on your music?
I am an indie-pop recording artist who fuses the sounds of classical music and the electronic sounds of bedroom pop into one composition. In addition to my music, my explosive red, curly hair is a huge part of my brand. I encourage young females to embrace their natural beauty and unique qualities. I also am a strong advocate for eating healthy and feeling one’s body properly instead of using harmful substances. I am a person of self-improvement and want to empower my fans to feel the same.

My newest song “Crying On a Plane” will be released on July 10th. This song is incredibly important to me as it is my debut as an adult creative. It is a fusion of all the influences that I have accumulated during my three years hiatus as I finished high school. These dimensions include performing classical music, learning music business, and audio engineering. I am back as a more mature musician and can’t wait to share my work with the world.

This upcoming fall, I plan to release a new EP of six songs. Unfortunately, the production of this is delayed due to the Coronavirus pandemic. As soon as venues start opening up, I will be performing live around the East Coast. But while we are still in quarantine, I host Instagram Lives every week on Wednesdays and Saturdays where I interview other musicians and showcase covers and original songs for both myself and my guest. As an Indie artist, it is essential that I take care of my fans and that I treat all of them with respect and gratitude. To demonstrate that, I hand wrote a letter and sent a “Kayla Silverman” sticker to each person who pre-saved my single. This was incredibly successful as I received 180 pre-saves! It was a lot of writing.

Has luck played a meaningful role in your life and business?
I can pinpoint two events that led me down my current path. The first was meeting my singing teacher and mentor, Bronwen Upton. I found Mrs. Upton when I was 11 and have studied with her intensively ever since. I had several teachers prior who were not effective. When I changed schools to go to middle school, she was assigned as my teacher. This stroke of luck allowed me to find my voice and vocal technique. She also is responsible for introducing me to classical music. I recall that she was in the room the very moment I fell in love with classical music.

Another moment of happenstance that changed my life was finding my recording studio Bristol Studios in Boston. I was denied a role for a production at my middle school. To compensate for that disappointment, my mom called up the first recording studio that came up on Google so that I could record covers and upload them to YouTube. Bristol Studios offered me much more than that. There, I learned music production and songwriting. Through them, I released my EP “I Believe” in addition to many music videos on YouTube. This provided the catalyst for my contemporary career. 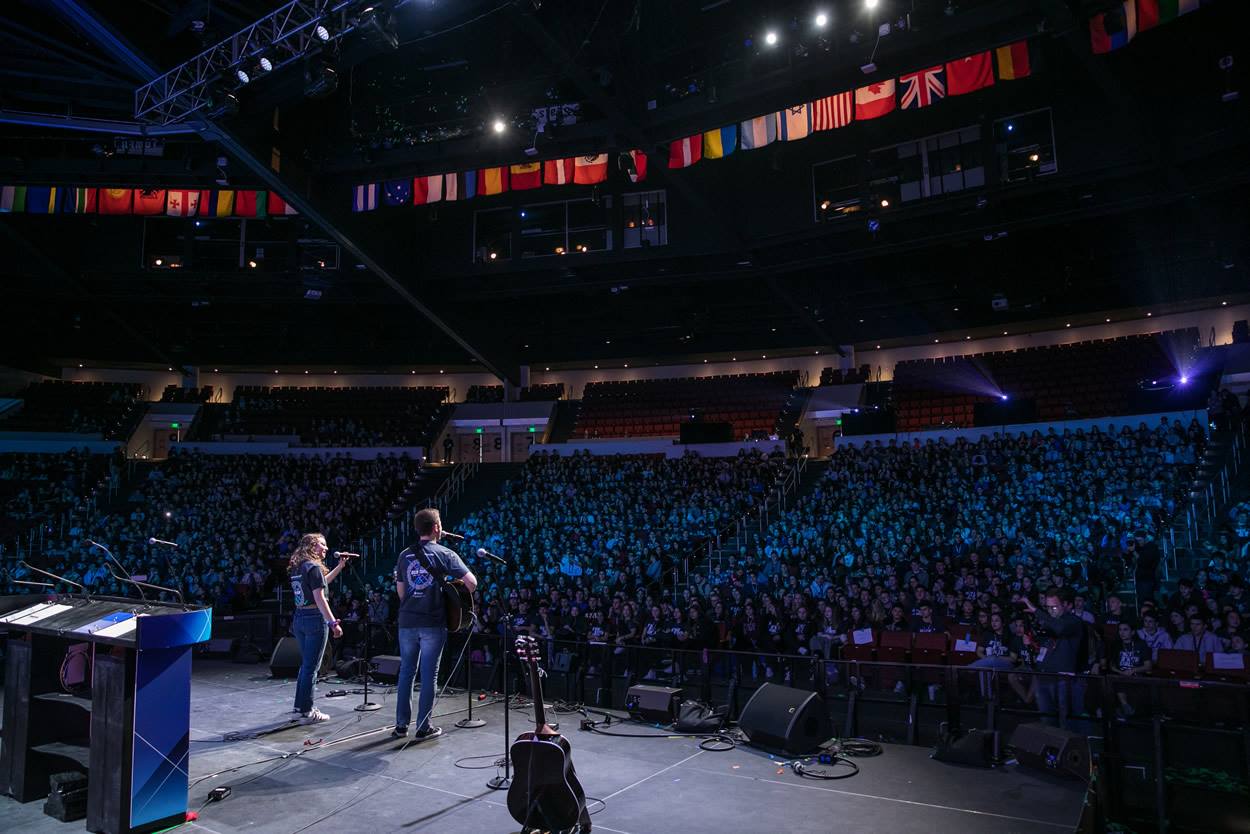 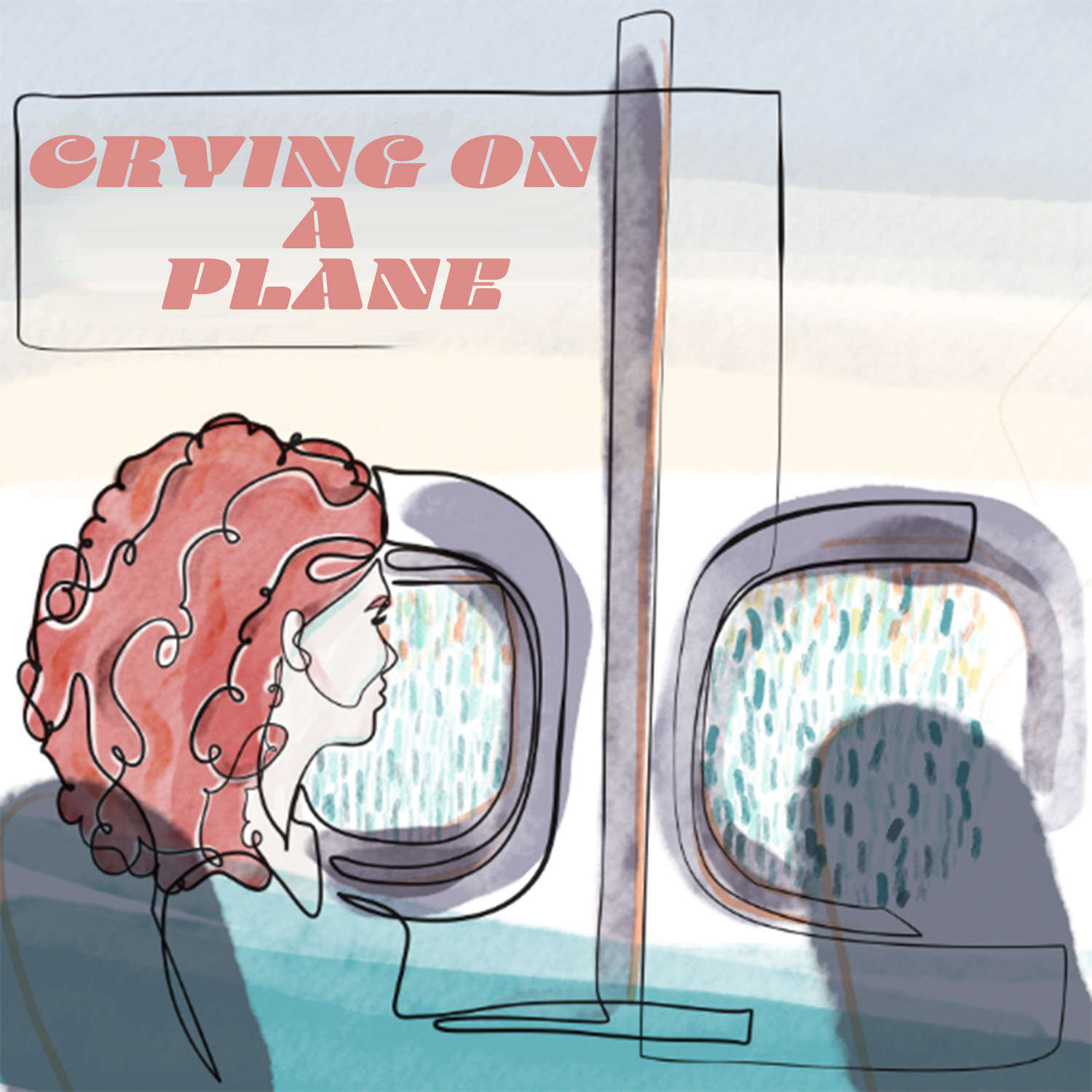 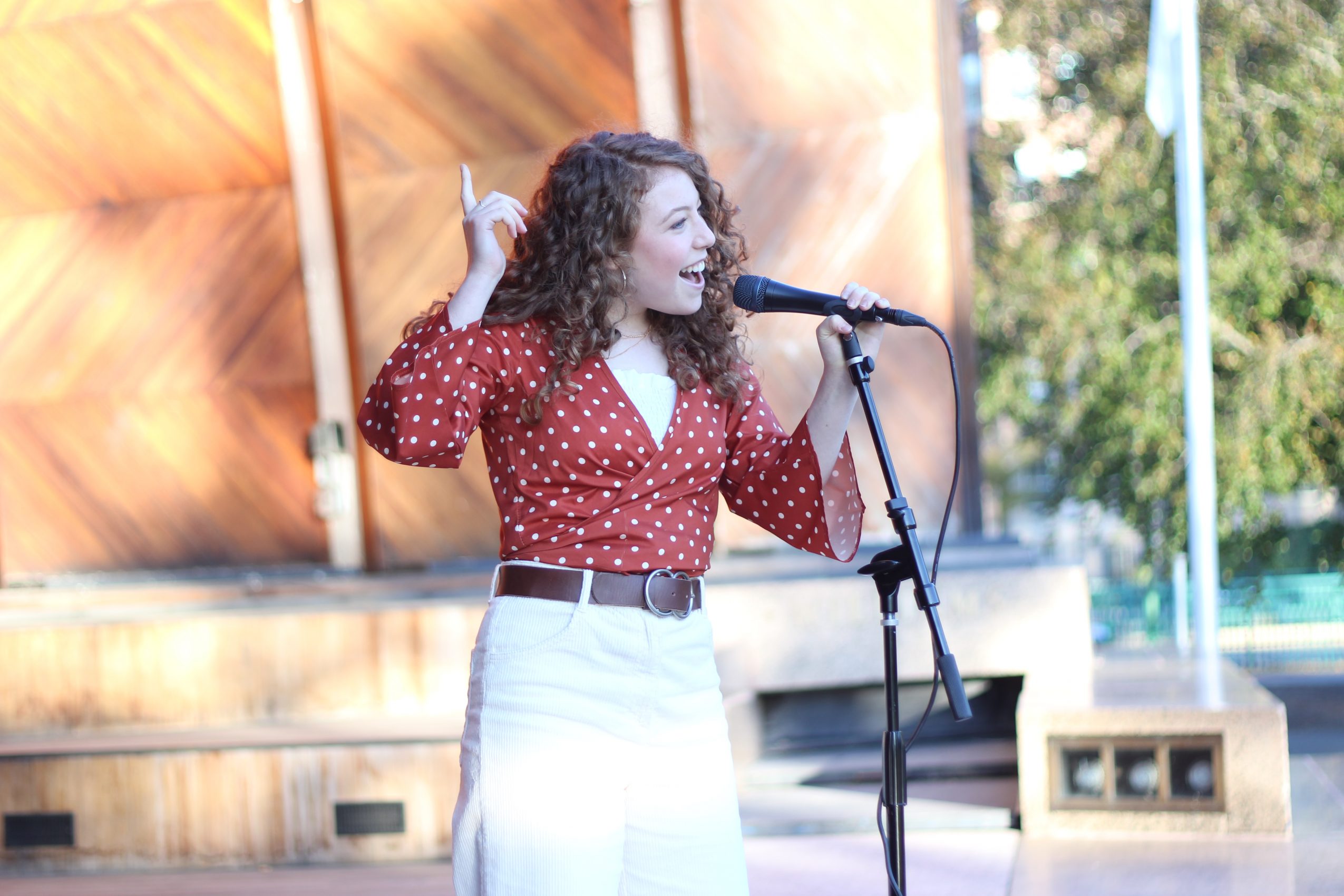 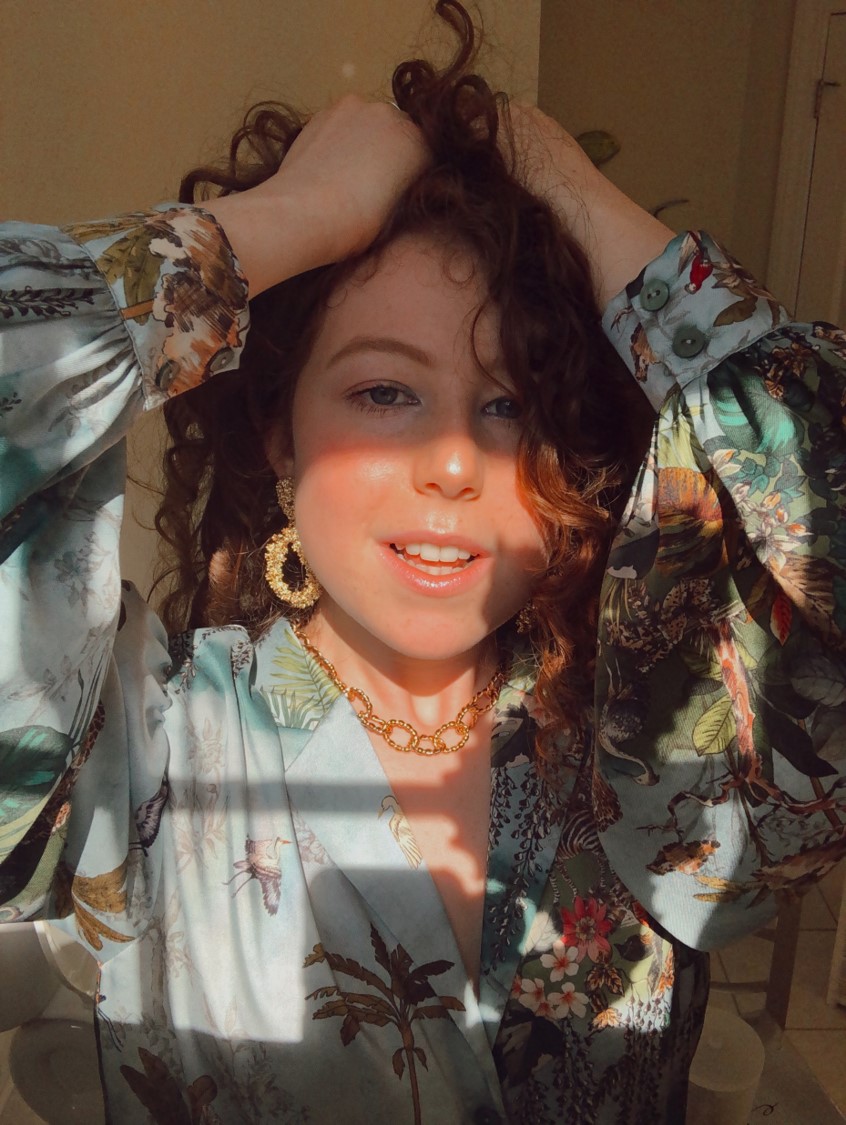 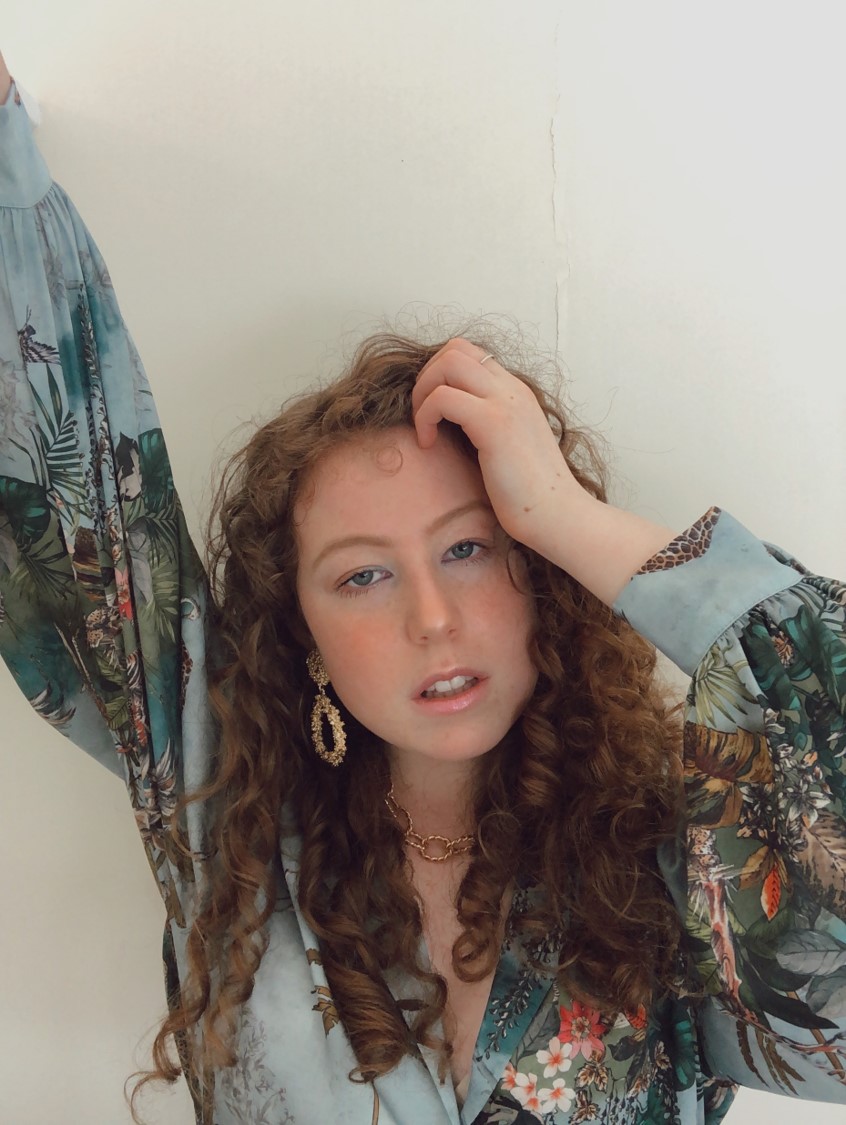 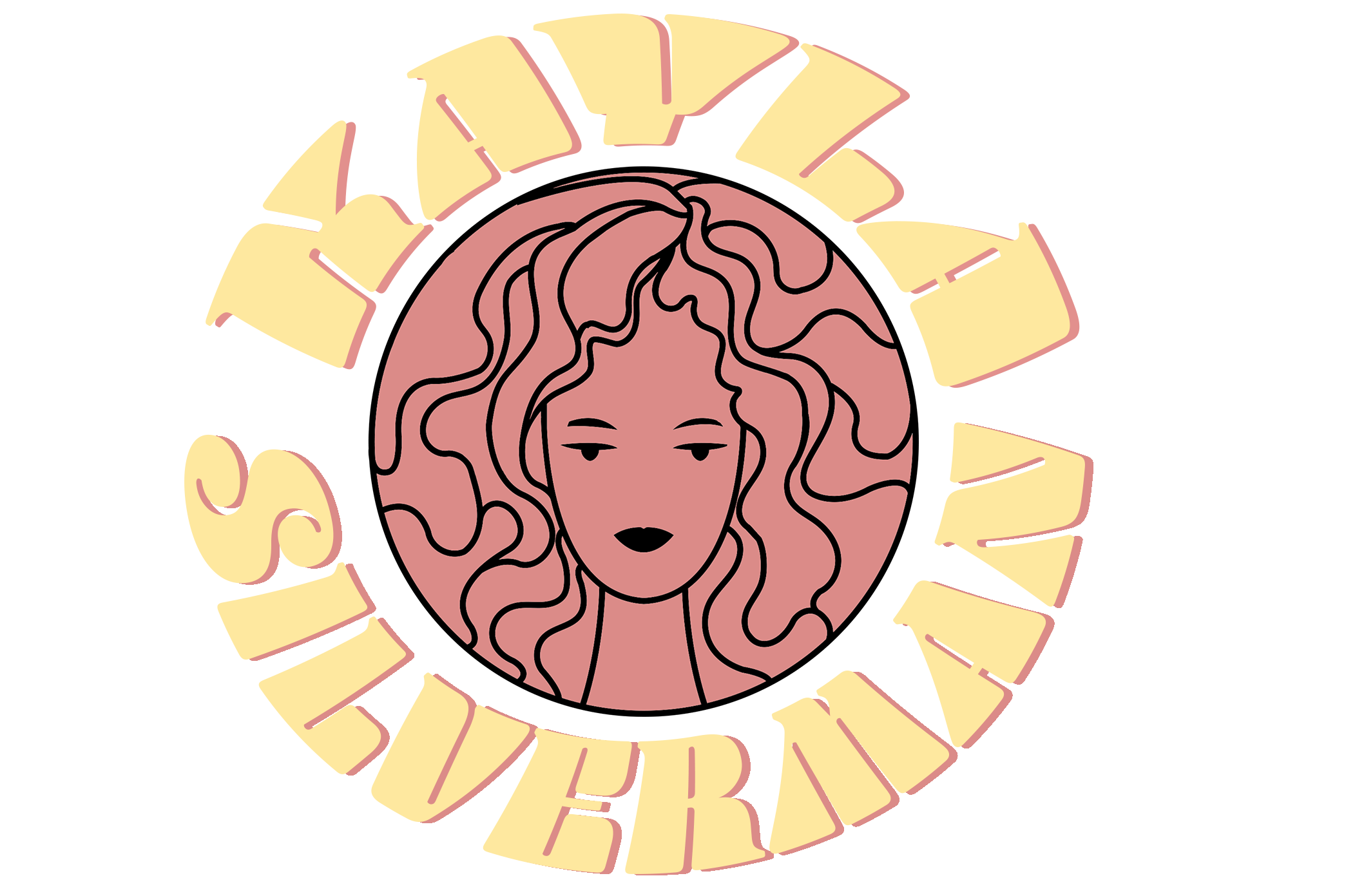