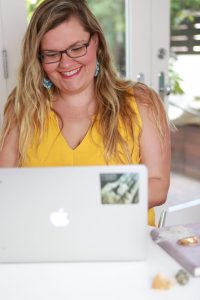 Today we’d like to introduce you to Kayla Grosse.

Kayla, can you briefly walk us through your story – how you started and how you got to where you are today.
I grew up outside of Madison, Wisconsin in a smaller town with a cornfield for my backyard. That could be one of the reasons why I always had a love for daydreaming and storytelling. I had to have a big imagination! As well, for some reason, I also always knew that I was going to move out of Wisconsin and most likely to California.

It occupied a lot of my daydreams. I think it’s partly because I was obsessed with the song California Dreamin’ by The Mamas & The Papas. With my big imagination, I used to draw and write little stories and hide them under my bed so my family couldn’t find them. As I got older, my childhood friend Melissa and I started to film short movies and shows. That really inspired my love for film and television even more. When I was a teenager, my friend Lisa made me watch Lord of the Rings with her. After that, the rest is history. I became obsessed with how movies were made, and decided then and there I was going to go to film school. After graduating from high school, I went to film school at the University of Wisconsin – Madison.

During my time there, I joined a group called “Hollywood Badgers”. In 2008 and 2009, I drove across the country to do internships over the summer at different production companies and studios where I learned a lot about the entertainment industry. After I graduated in 2010, I moved to Los Angeles permanently. I worked in several areas of the film industry, and also was employed by Starbucks for three years while I tried to “make it”. I wasn’t quite sure what I wanted to do, for a time I thought I would be a director or producer, but eventually a producer I worked for asked me to write a few TV pitches for her. The rest is history.

Through the years, I’ve worked on personal projects of mine including a comedy TV pilot, a romantic comedy film, a musical and finally, my debut fantasy novel, “W.I.S.H. Revelations” which I published through the Hodge Podge House Publishers on November 20th, 2019. It’s been a long road, but I finally made a dream come true, and that’s sharing a story I wrote with the world. It’s taken me a lot longer than I had planned, and I had a lot of bumps in the road, but it’s been a life-changing few years. I wouldn’t change it for the world. I also got to this point through the love and support of so many friends and family. Especially my friend and publisher, M.J. Dougherty and my writing buddies online and in real life. Anything you want to do in life really does take a village!

Has it been a smooth road?
I’ve had so many struggles along the way. I’ve been broke, depressed, beaten down. They do say you need to have thick skin to work in the entertainment industry and that is completely true. When I first came to LA in 2010, I had a huge resume that included internships at FOX Studios and Mandeville Films. I had great references and a midwestern work ethic, however, I could NOT find a job. I interviewed for everything and anything, yet everyone would end up hiring internally or someone with more assistant experience. I went on over 100 job interviews before I stopped counting. When I ran out of my savings, I got a job at Starbucks.

Eventually, after two years, I got one of my first gigs working in casting for The Real World. After that job was over, I knew I didn’t want to work in casting so I had to start over so, back to Starbucks I went. I was feeling very defeated after that. Eventually, with the help of a few people in my life, I started my social media and video editing company, Social Voracity, which I still run today while I write my novels and scripts. That helped me make a living and get more work! However, it’s not always easy being a freelancer. You are always hustling to get the next job, and not fall behind. But, freelancing allows me to write and without that, and all of my life experiences, I wouldn’t be where I am now as a published author.

We’d love to hear more about your work.
Besides being a published author, I run a company called Social Voracity. We specialize in social media management. Meaning, I run social media for celebrities and small businesses so they don’t have to. I also ghostwrite for other bloggers who don’t have time to write their content.

What set’s Social Voracity apart is my knowledge of the entertainment industry, celebrity and how I work with my clients. I make sure that our values align and that everything we do is exactly to the customer’s specifications. I have made my way in this industry by getting to know who I am working with, and always creating a positive experience.

How do you think the industry will change over the next decade?
Social media is always changing, especially recently with several Instagram and Facebook algorithm changes and eventual erasing of “like” visibility on Instagram.

As far as the future of publishing, the industry has seen a rise in independent publishing and I believe that it’s going to keep trending that way. Meaning, if you have a book, write it! Let people read your work, you don’t need an agent or a publisher to follow your dreams. You can do it yourself and build a readership through social media. 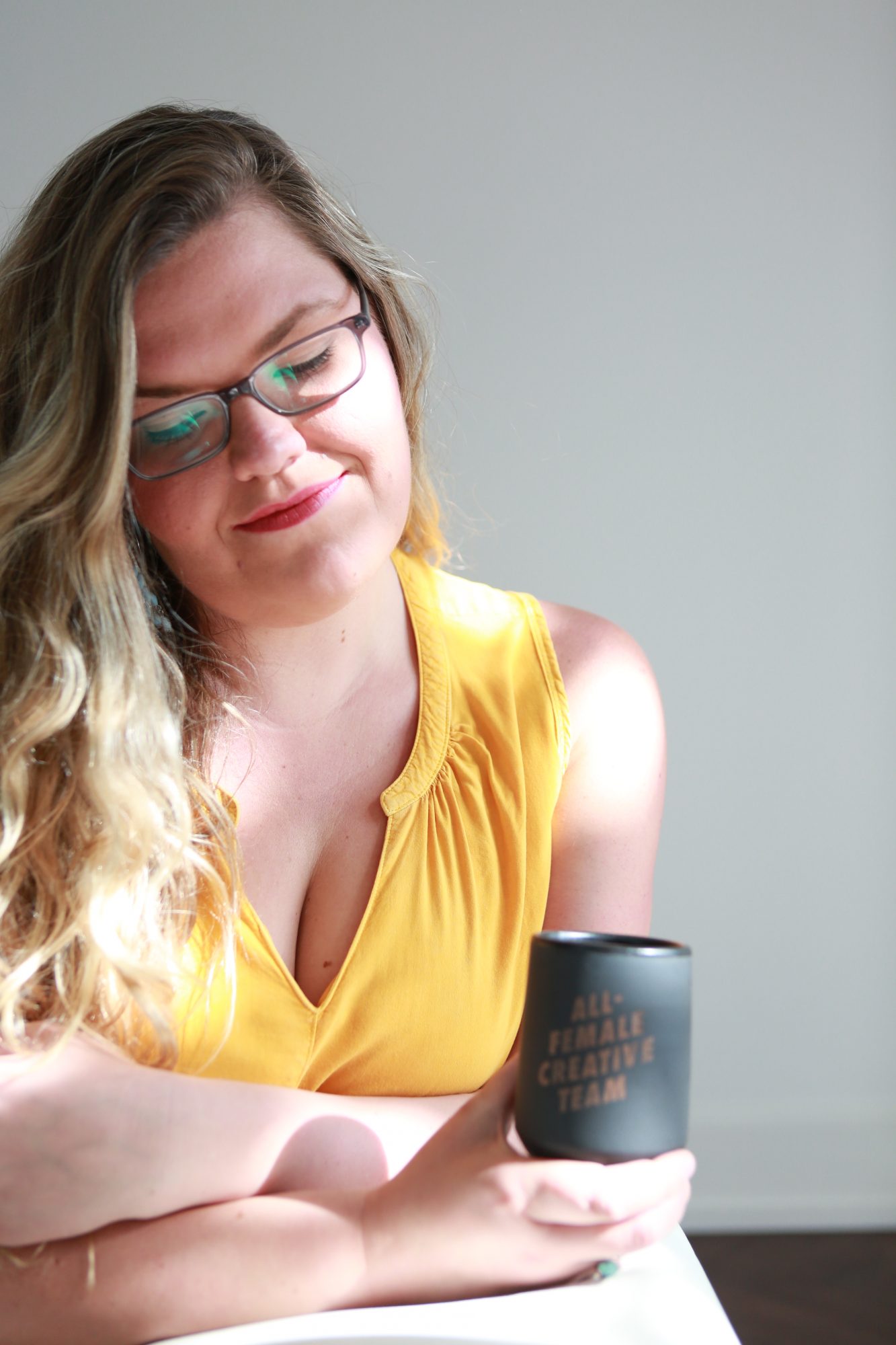 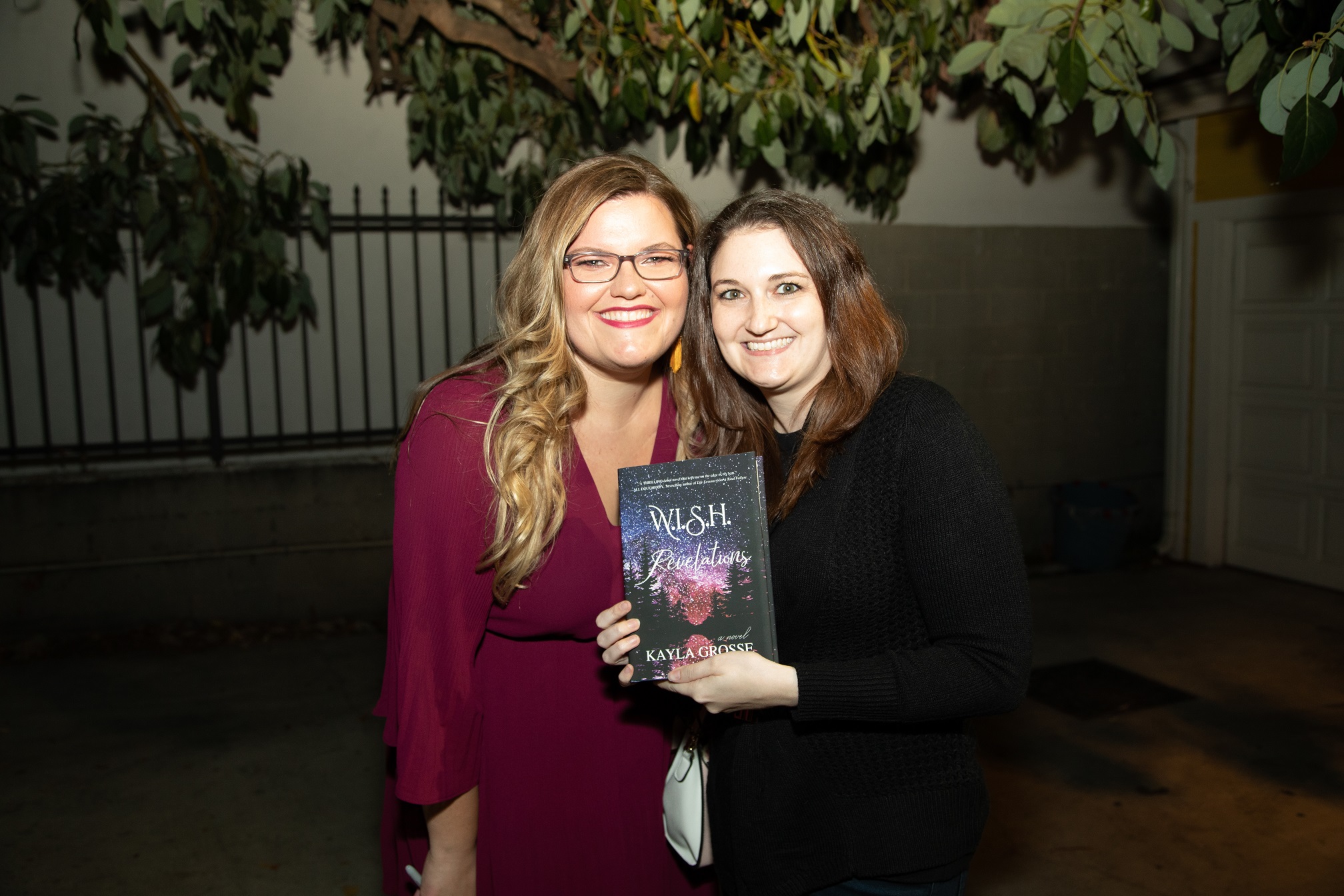 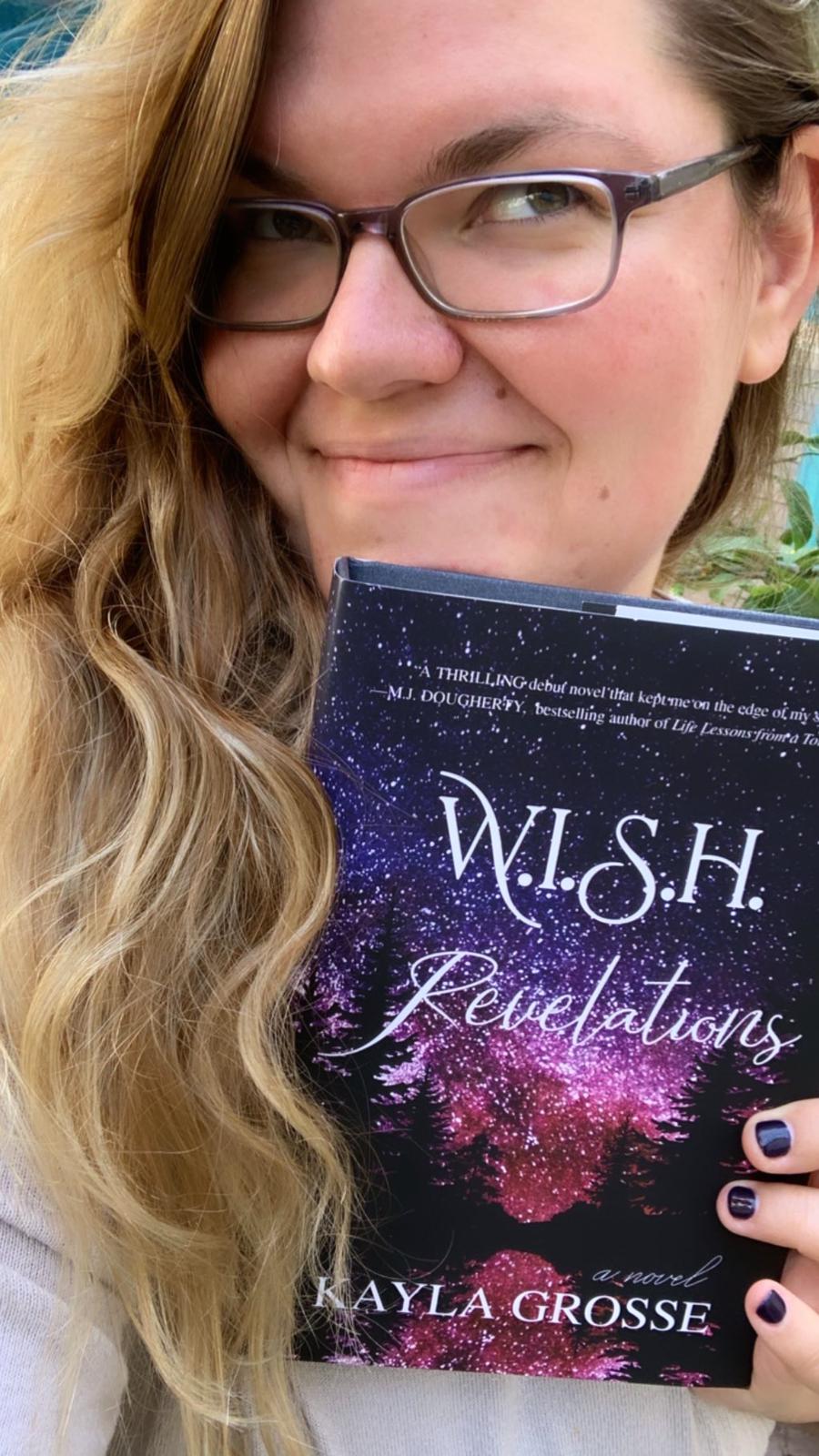 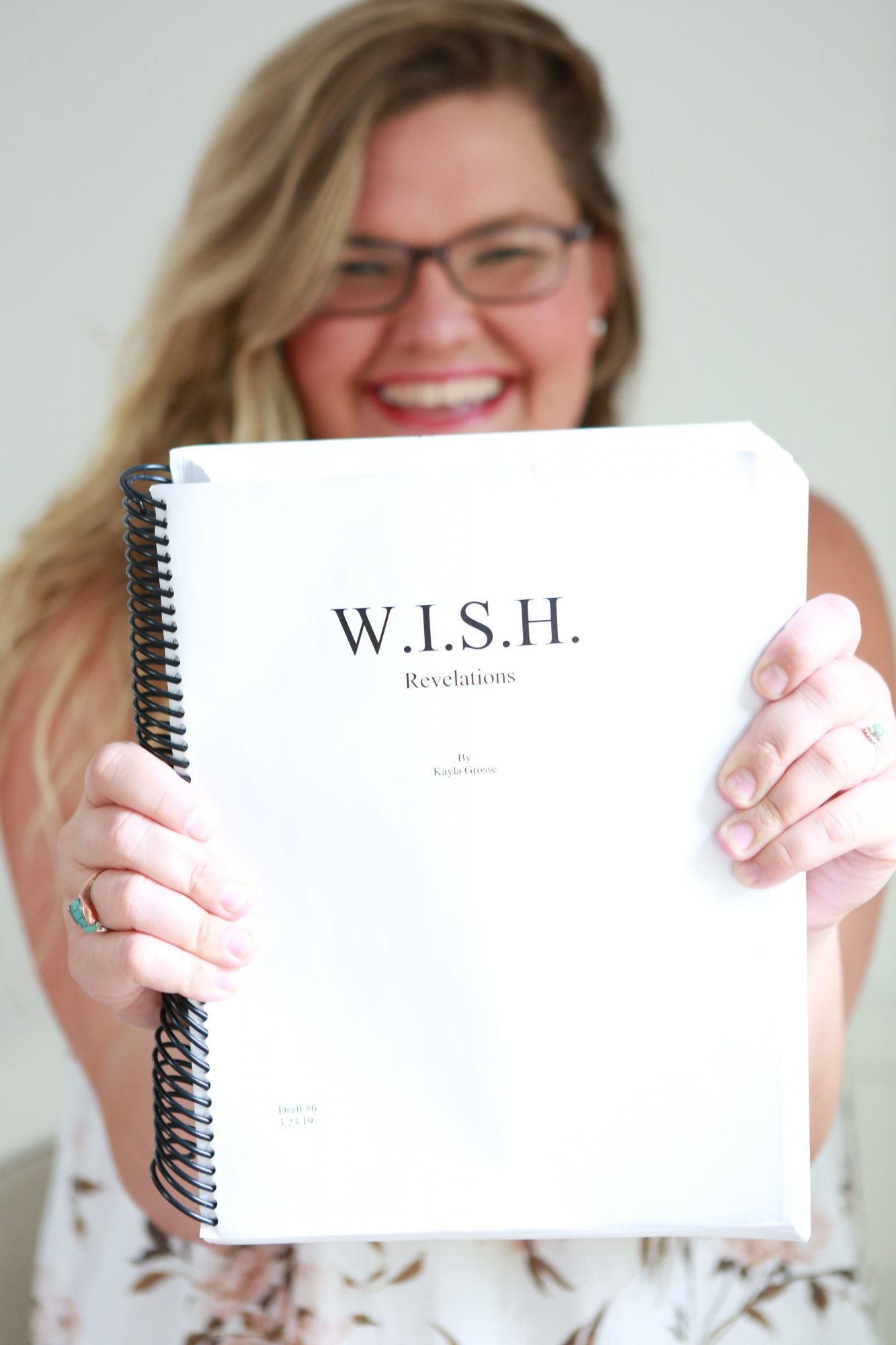