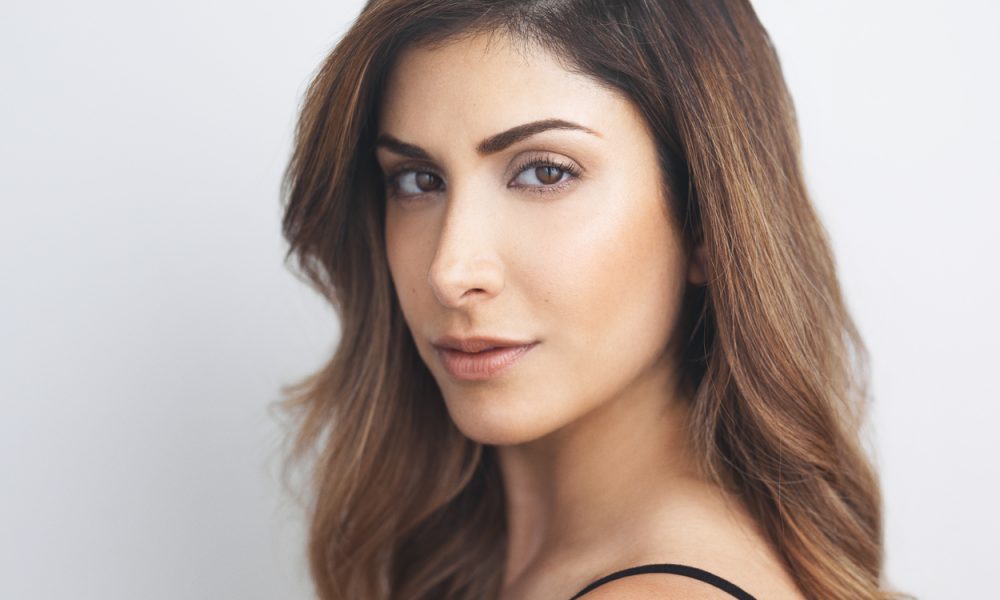 Today we’d like to introduce you to bicoastal actress Kayla Barr Hengami.

Thanks for sharing your story with us Kayla. So, let’s start at the beginning, and we can move on from there.
Sure! I grew up in the South Bay of Los Angeles in Palos Verdes. My love of performing first stemmed through dance – ballet in specific. I began taking ballet when I was about five years old and was in a ballet company from the age of ten until I went to college.

Ballet was my life. And while I wasn’t the most technically proficient dancer, I was a very good performer, and that’s what allowed me to continue being cast in some of the bigger roles in our shows. As a child, I didn’t make the connection to being an actor, all I knew was that when I was on stage performing… that’s the only time I ever felt truly free. For me, being on stage, playing a character was when I felt most aligned with myself. It felt as if time would slow down, and I knew I was exactly where I was meant to be. I felt energized, strong, and completely liberated.

It wasn’t until I went to college at USC that I connected the dots and began studying theatre. I graduated with my degree in Communication and Theatre and immediately went into intensive study for drama school at the Lee Strasberg Theatre & Film Institute for another two years studying method acting. At Strasberg, my craft and skill as an actor was really honed as I worked with my mentor there, the late great Marc Marno.

Because I make all the sense (note the sarcasm), after completing my program at Strasberg, I went back to USC to get my MA in Liberal Studies – which is basically just a lot of writing. While I was there, I began taking improv classes at the Upright Citizens Brigade and joined my improv team Kiss The Girl! My team performed around LA, and then we had the honor of being selected to perform in the Del Close Marathon (a brilliant 72-hour improv marathon) in New York City.

Coming to New York had a lasting impact, and I knew I needed to spend more time in the city. So I packed up and headed out to NYC! I’m now bicoastal between NY & LA and couldn’t be happier!

We’re always bombarded by how great it is to pursue your passion, etc. – but we’ve spoken with enough people to know that it’s not always easy. Overall, would you say things have been easy for you?
Oh gosh. Well, it certainly hasn’t been a smooth road, to say the least, but perhaps the bumps along the way are what help shape our character! Honestly, I believe, in my adult life, my biggest roadblocks have been myself – and subconsciously holding myself back from opportunities or success out of fear. Whether it was fear of failure or fear of being unworthy, I spent too many years making up excuses as to why I wasn’t deserving of my career aspirations or being afraid to ask for what I want. To be frank, a lot of that stems from childhood and adolescence (like most things), and the messages sent to us during those formative years.

Growing up, I was often made to feel “other.” I remember even when I was filling out the bubbles on standardized tests when they asked for your race… I always had to fill out the bubble for “Other.” Being a racially diverse actor of Middle-Eastern descent (my parents are both Persian, and I’m first generation Iranian-American), I’m now comfortable in my skin and have learned to embrace my diversity and culture. However, when you’re a kid all you want is to fit in and be like everyone else, and for me, my differences were constantly pointed out to me by other kids as something to be ashamed of, and I was bullied quite a bit.

Now I see my differences as my strengths. My scars – whether internal or external – are badges of honor that add to my beauty and uniqueness. It takes time to get to this point of confidence and comfort in oneself, and certainly takes plenty of work on oneself (starting with a willingness to put in the work), to get to this point, but man, it is so rewarding and so incredibly freeing once you do.

We’d love to hear more about what you do.
Right now, I’m all about embracing whatever scares me. Whether it’s a type of role or project or ambition – if it makes me nervous, if I find it scary – that’s probably (definitely) a good thing! Pushing ourselves outside of our comfort zones is the best way to grow, and that goes not only for your artistry or craft but also as a person.

Case in point, I used to be afraid of standing out because of my ethnic diversity, but now I embrace my diversity as part of what makes me unique. I want to work on shows where I help to add representation and a voice for other multi-ethnic Americans – especially those of Middle-Eastern descent because there is a gross under-representation of this sect within our industry.

Growing up, I never saw anyone on TV who looked remotely like me – I want to change that for future generations. It’s also important to me to be part of shows and stories that provide a voice for those like me without having that character be defined by their race, but rather by helping provide representation in the industry and continuing to normalize diversity in Television and Film because that’s representative of the world we live in!

I would also encourage other actors to embrace their fears too! If you’re nervous about doing comedy, then work on comedy – if you’re nervous to work on drama, then push yourself to do just that! It’s imperative that as actors we continue to train and constantly flex and stretch our acting muscles, just like athletes and dancers go to practice and class each day, we too must stay in practice of our instrument.

I work each week on my craft with my current coach and mentor, the supremely talented actor Van Hansis, at MN Acting Studio in New York – and my work there is what helps keep me sharp when going into auditions or when going to set.

So, what’s next? Any big plans?
Actually, there are a few things I’m pretty stoked about! The short film I’m in, Waking Venus, just premiered at the Hollywood Reel Independent Film Festival where it played at Regal Cinemas LA Live, which is super exciting! In the film, I play Janet, a woman in recovery for her eating disorder who is still grappling with the loss of her child and the years of domestic violence she suffered from her ex-husband. Janet’s story is an all too real one that unfortunately plagues far too many women, still, today. It was an honor to bring this character to life and to help continue shedding light on the ongoing trauma and affects DV can have on its victims.

I’m also excitedly awaiting the release of another short I had the pleasure of working on last year titled, Waking Life, produced by Imagicon Entertainment. This was another gritty role I was humbled to have been entrusted with playing. My character, Lana, is in remission for breast cancer. She is tough and closed off at first, but eventually, we see her start to blossom and open herself up through the friendship she develops with the daughter of another patient in the cancer ward.

Playing Lana was physically transformative: I have almost no hair for half the film and wear a scarf as my hair grows back from chemo, I was given “sick” makeup, and covered in tattoos and piercings. It was AWESOME! I love projects that force you to check your ego at the door because there is no room for that here, there is only room for honesty and raw, bare, truth when acting.

Lastly, I’m over the moon to be getting married this year! So I’m still in the midst of wedding planning (which is a lot, and when I say “a lot” I really mean “omg why is this so stressful?!”), with our date set in September of 2019 in California. Planning aside, I’m just thrilled to be able to spend my life with my favorite person. I’m very very grateful for my partner and soon to be husband! 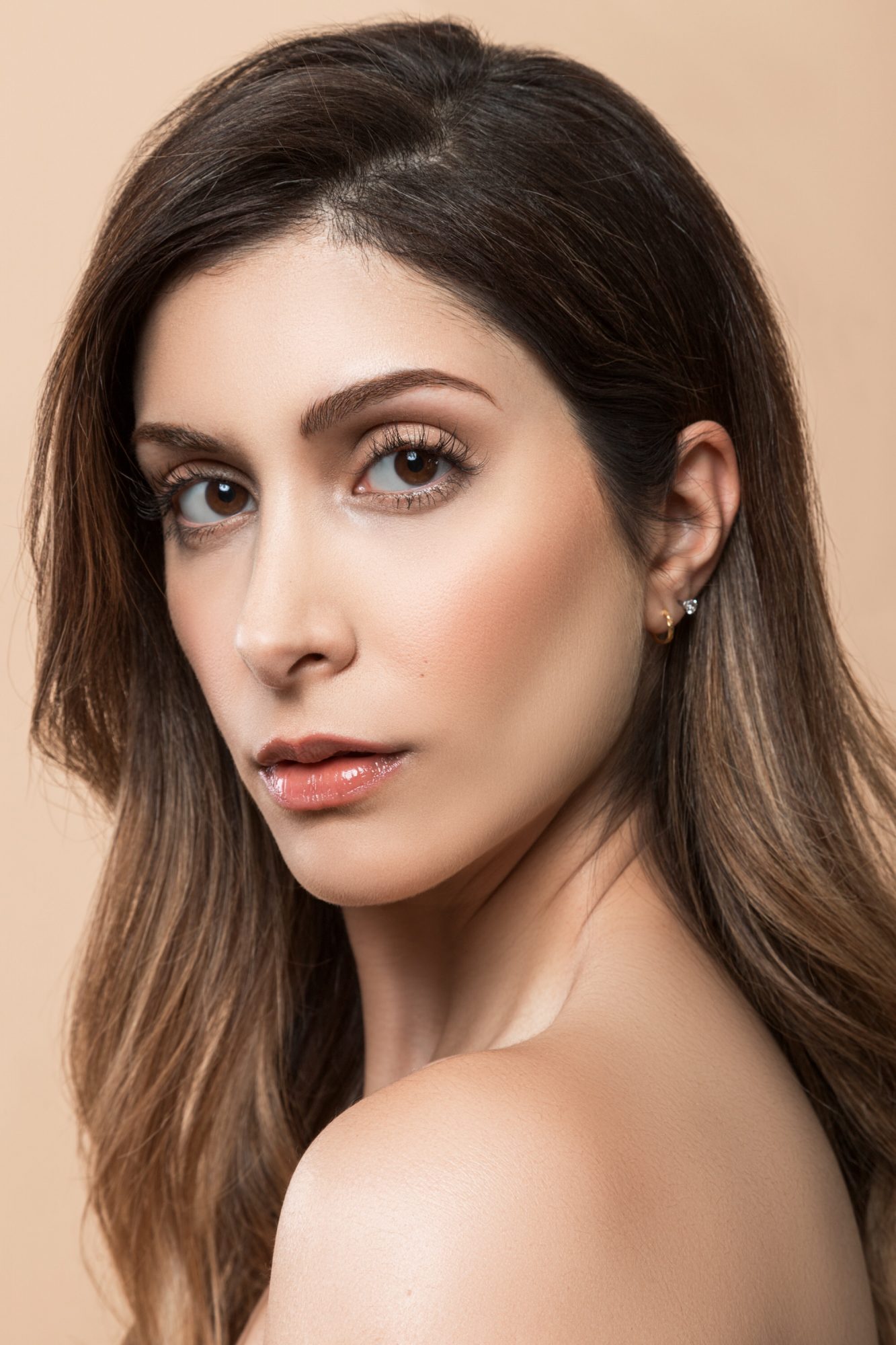 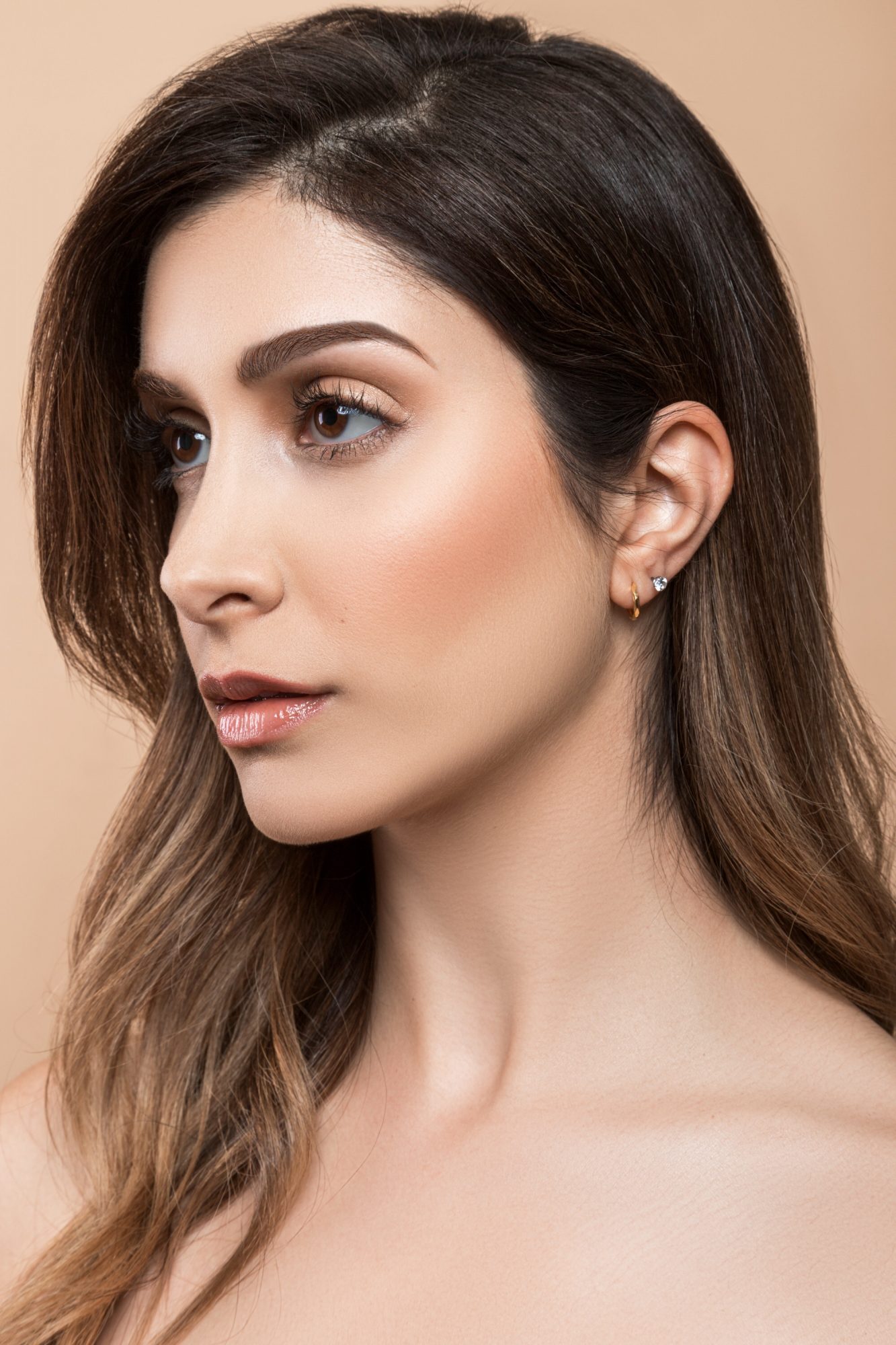 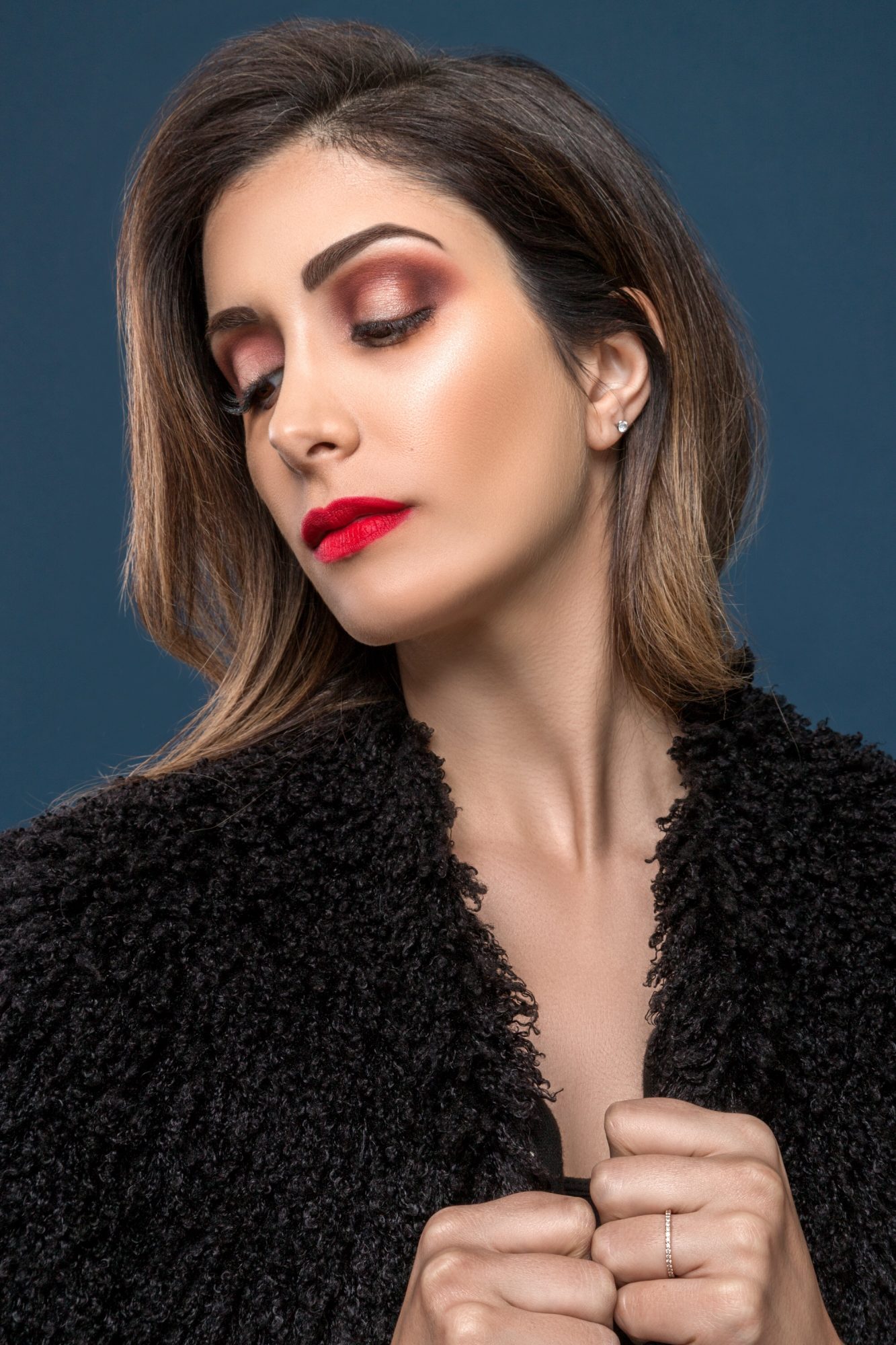 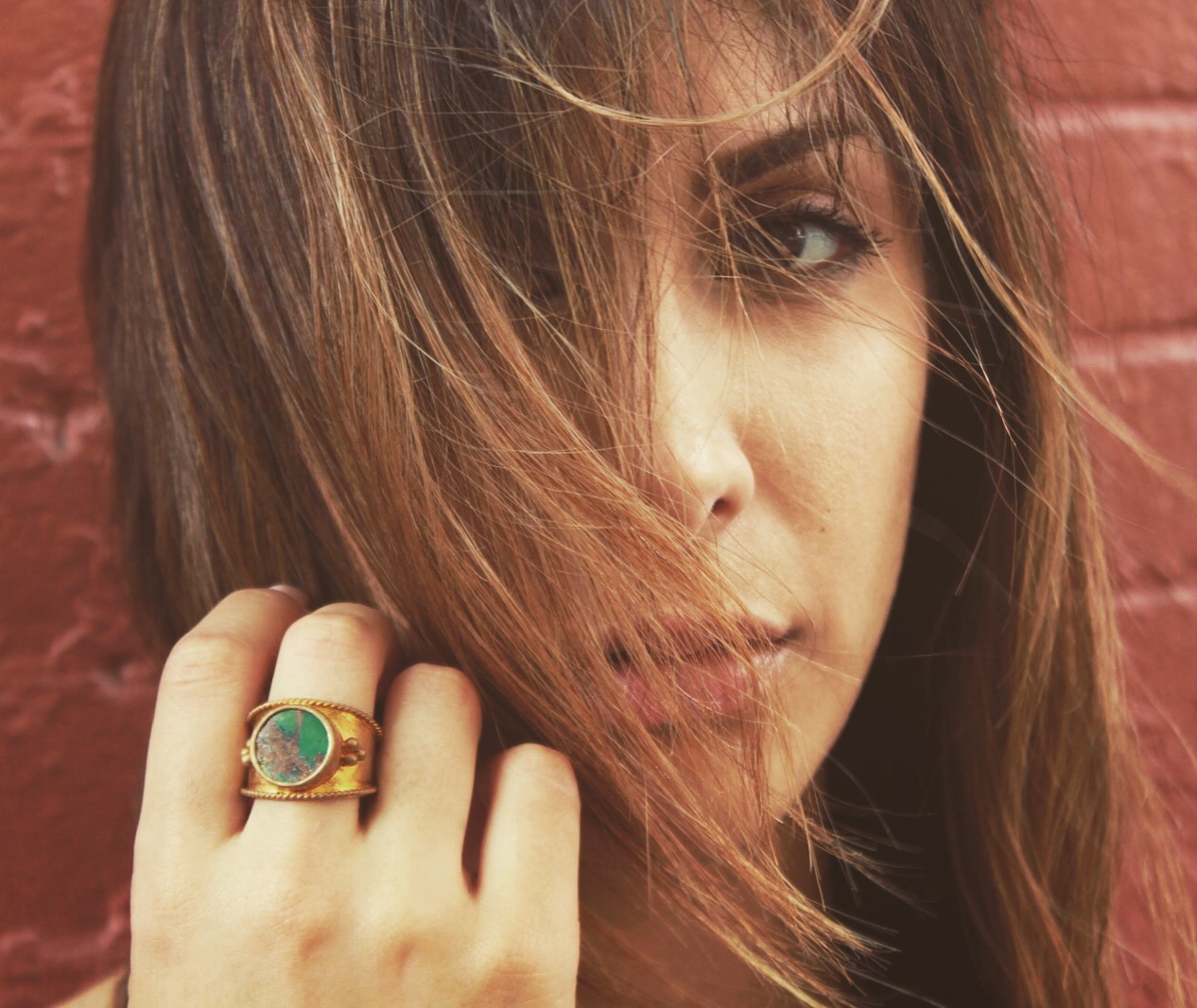 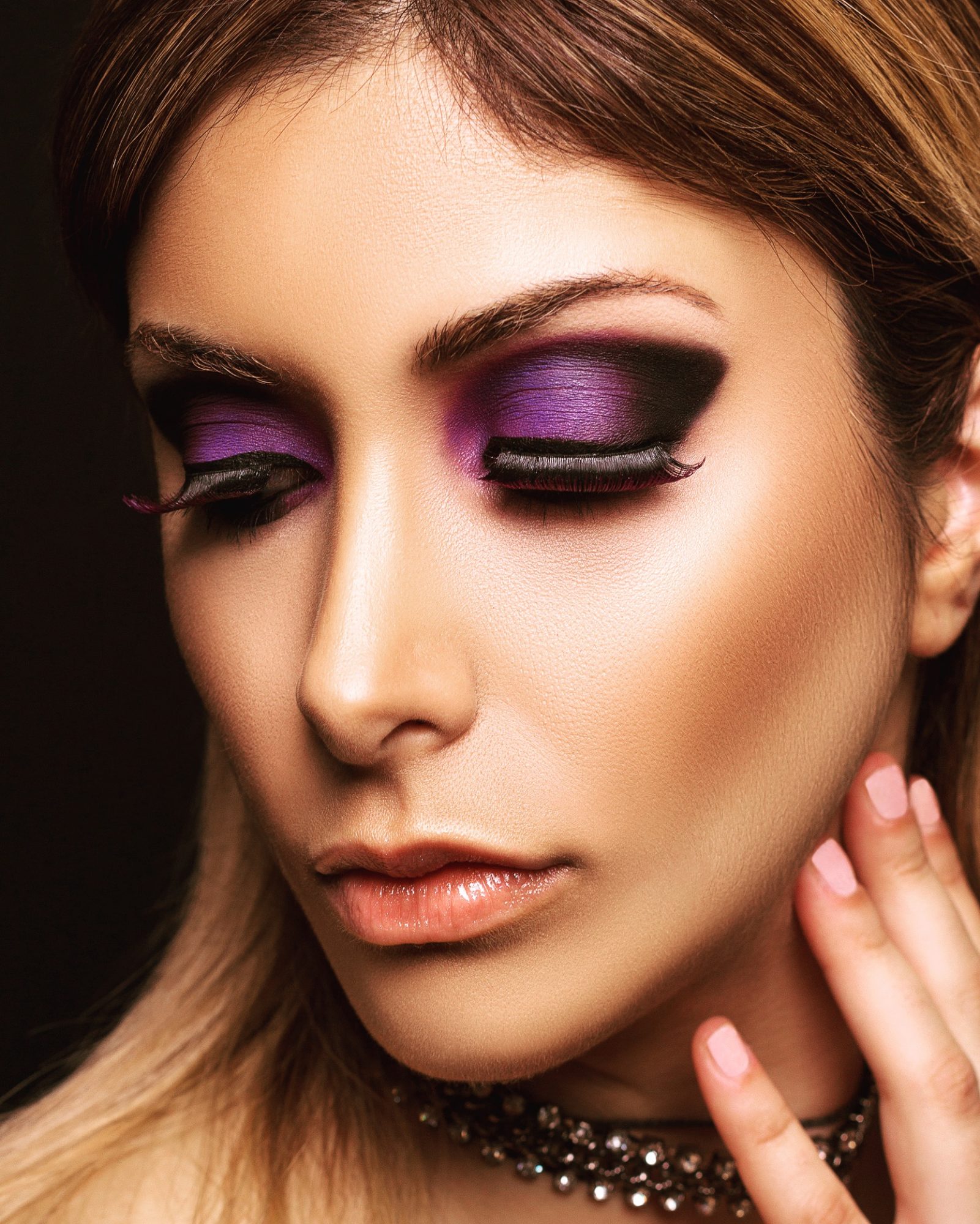 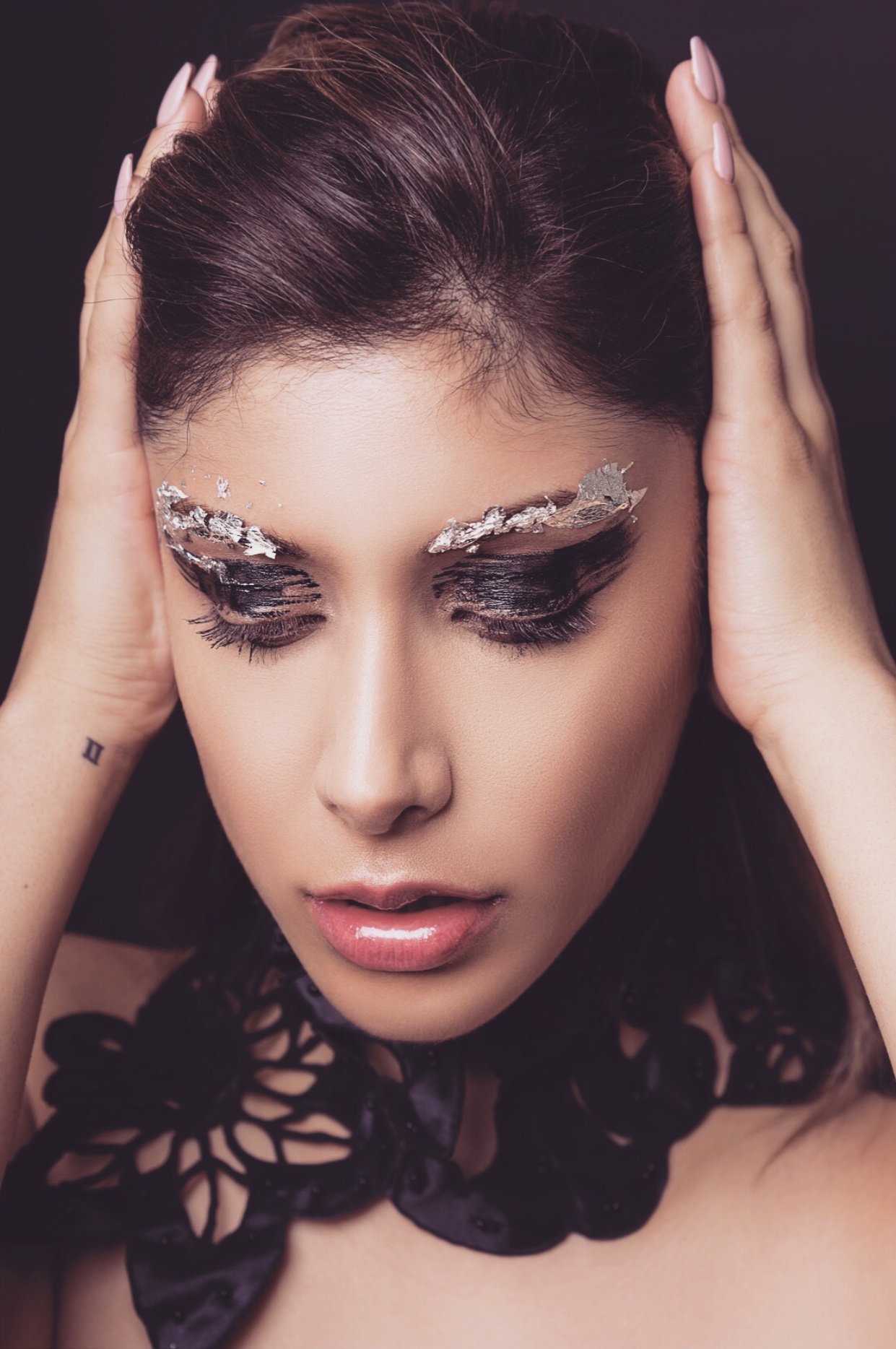 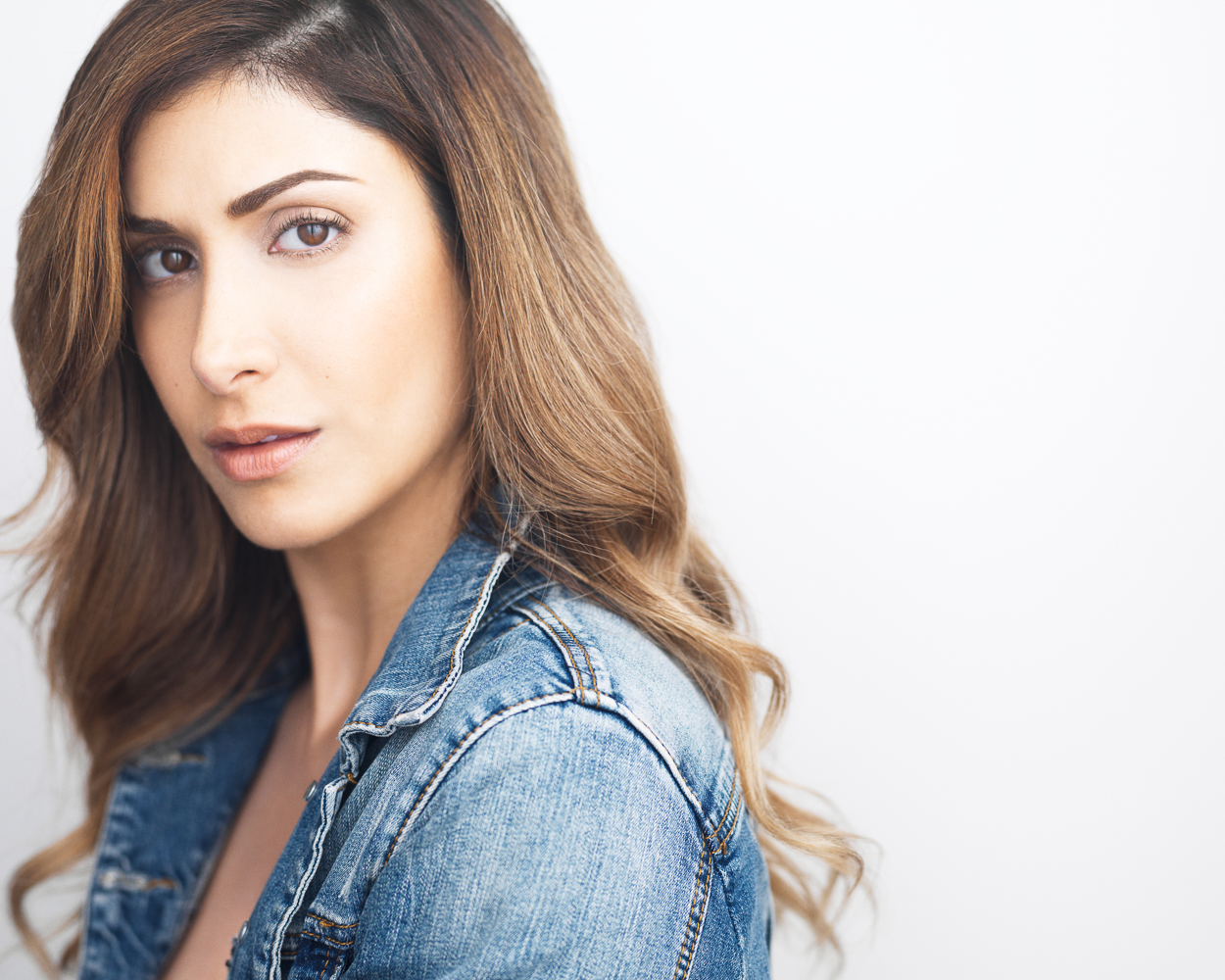 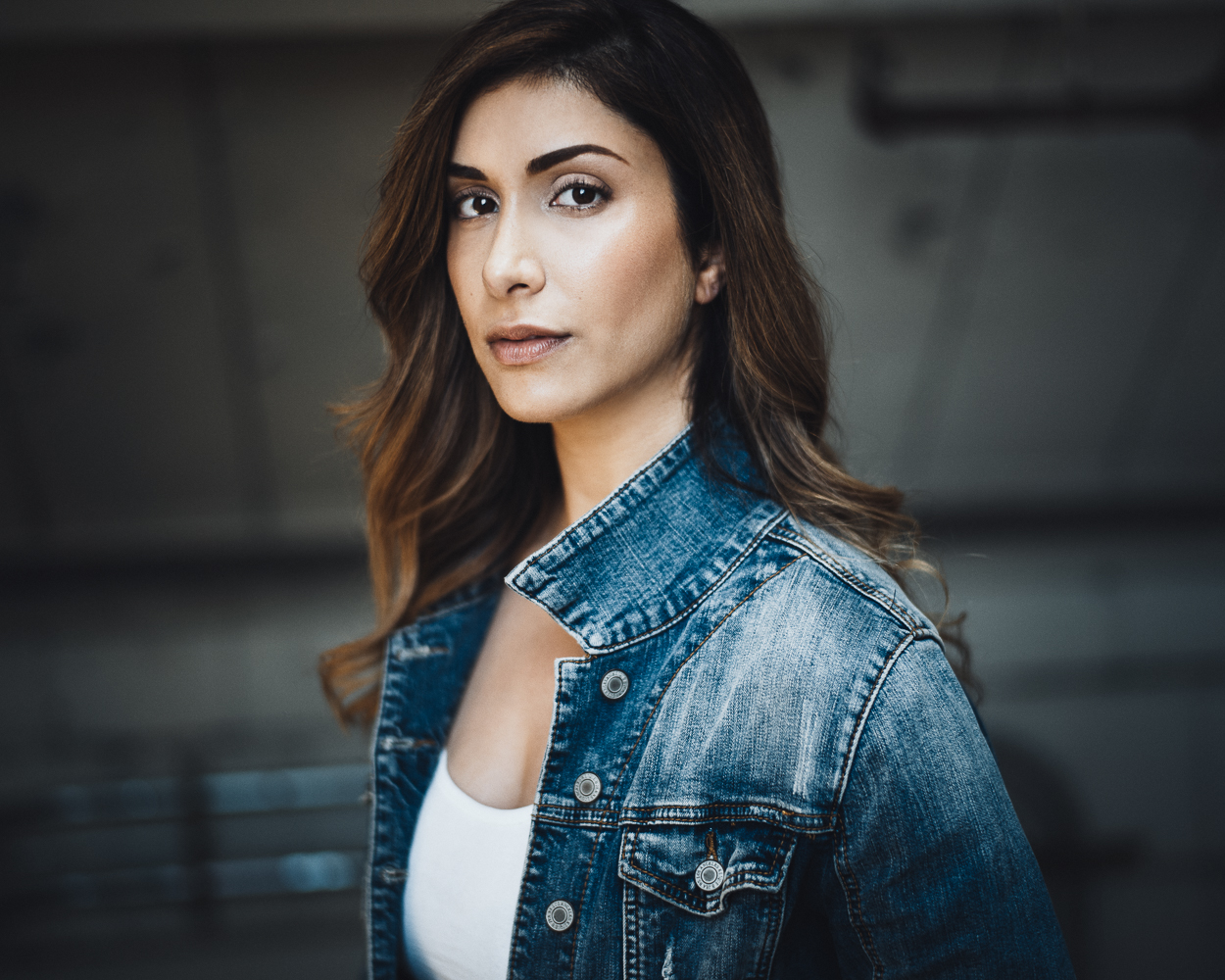