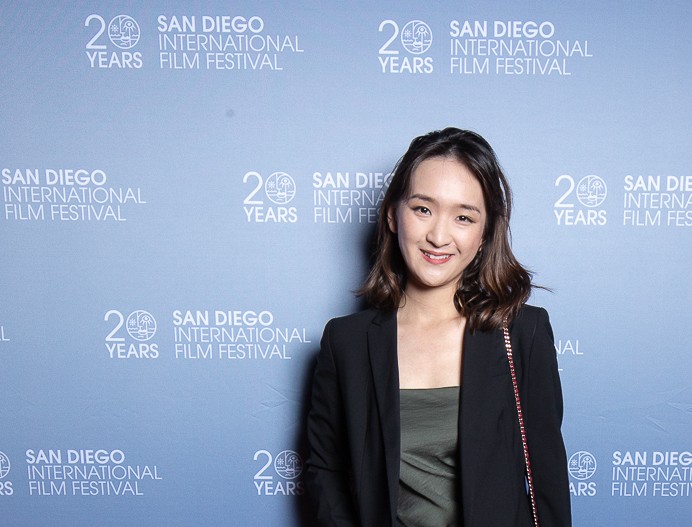 Today we’d like to introduce you to Kay Niuyue Zhang.

Hi Kay Niuyue, please kick things off for us with an introduction to yourself and your story.
I made up my mind to move to LA when I was an exchange student from Duke University studying a semester at USC. It was same year that La La Land was out. Not knowing exactly what I signed up for, I was mesmerized by a life where we got picked up by limousines and taken to film festivals. “City of Stars”, I honestly thought it was shining just for me. Born and raised in China and here as a first-generation immigrant-wannabe, I started to see the Hollywood showbiz lifestyle as a definition of “making it” in my new adopted country.

However, when my course zigzagged and took me back to USC for an MFA degree in the renowned film program, I realized the distance between the picture painted for spoiled Ivy League kids and the cold reality for hundreds and thousands of dream chasers in this crazy town. It was scary but I was not scared.

After three absolutely restless years in film school, I realized that Hollywood exists in the space in which you find peace with your creativity, your ambition, and most importantly, your tribe —— people you share paths with on the bumpy world of filmmaking. Now, it is my mission to make character-driven scripted and non-scripted pictures and to empower Asians and Asian Americans in my pursuit of those contents.

You know as the saying goes… “and now our dreams may finally come true.”

We all face challenges, but looking back would you describe it as a relatively smooth road?
Where do I even begin. Honestly, the biggest challenge for me is to stay focused in what I do and resist all kinds of temptations in this dazzling world. There are always jobs that deliver huge paychecks, events that bring you fame and attention, and projects where you get to flaunt your abilities, but one has got to steer away from the superficial temptations and search for the true north of one’s artistic path. I am still learning to stay focused, humble and original. Especially when my undergrad friends are buying their first cars and houses getting promoted in their banks, law firms and tech conglomerates, I need to stay clear with my optics of what I do and why I do it.

Appreciate you sharing that. What else should we know about what you do?
In the past three years, I directed and produced several shorts and features that were screened at Oscar-qualifying film festivals internationally such as Flickers’ Rhode Island IFF, St. Louis IFF, USA Film Festival, and Beijing IFF, and won the 27th DGA Student Film Awards Best Women Filmmaker, Gold Medalist of the 47th Student Academy Awards, Special Jury Prize at the BAFTA Student Film Award, and the 3rd Annual Asian Film Festival Best Foreign Film.

Oscar Qualified documentary “Unfinished Lives”, unpacks the tragic murder case of Chinese student Xinran Ji and reveals the arduous journey seeking justice. Airing on China’s National TV, “A Small Change”, tells a gentle story of an immigrant dad in poverty warmed by the kindness of another struggling stranger. DGA student award-winning “Mother in the Mist” explores the mysterious journey of a rural Chinese mother, looking for her stranded preemie baby in COVID-hit Wuhan. “Call me Anni”, the first feature that I’m developing, narrates the thrilling but dangerous story of an international student who takes a gig of answering client calls for a Chinatown hooker.

My creativity is often inspired by my experience as an international citizen who constantly crosses borders both physically and culturally, and thus I make films that reflect nuanced emotions and struggles of diverse children and women. Now I work as a contracted producer for a commercial production company and an independent film studio. I also serve as a screening jury for several Oscar qualifying film festivals.

Are there any apps, books, podcasts, blogs or other resources you think our readers should check out?
“The Burnout Society“ recently gave me a brand new perspective on our competitive, service-oriented societies and how it’s taking a toll on the late-modern individuals. I recommend it to anyone who is struggling with dealing with the excessive positivity and “make-believe” career world. 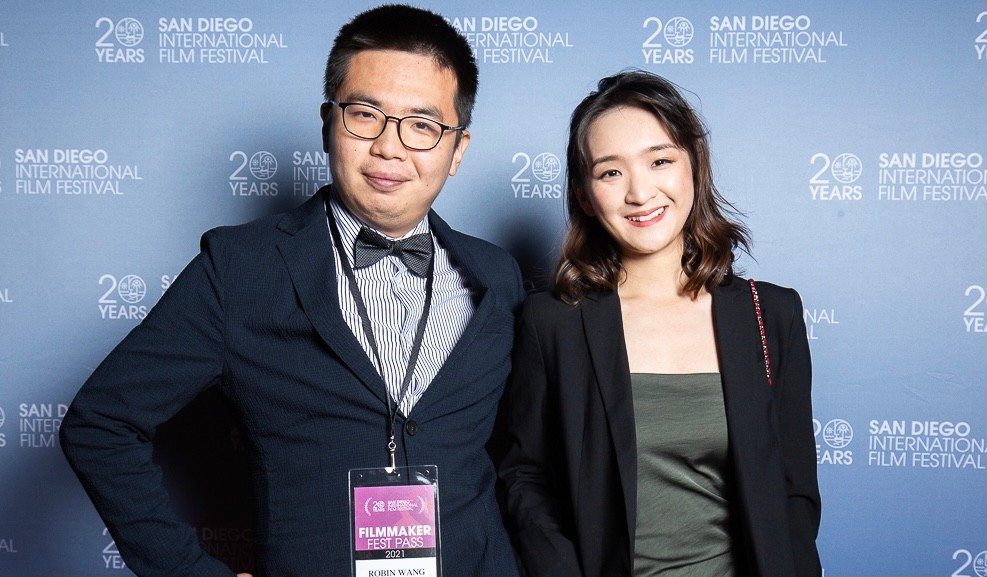 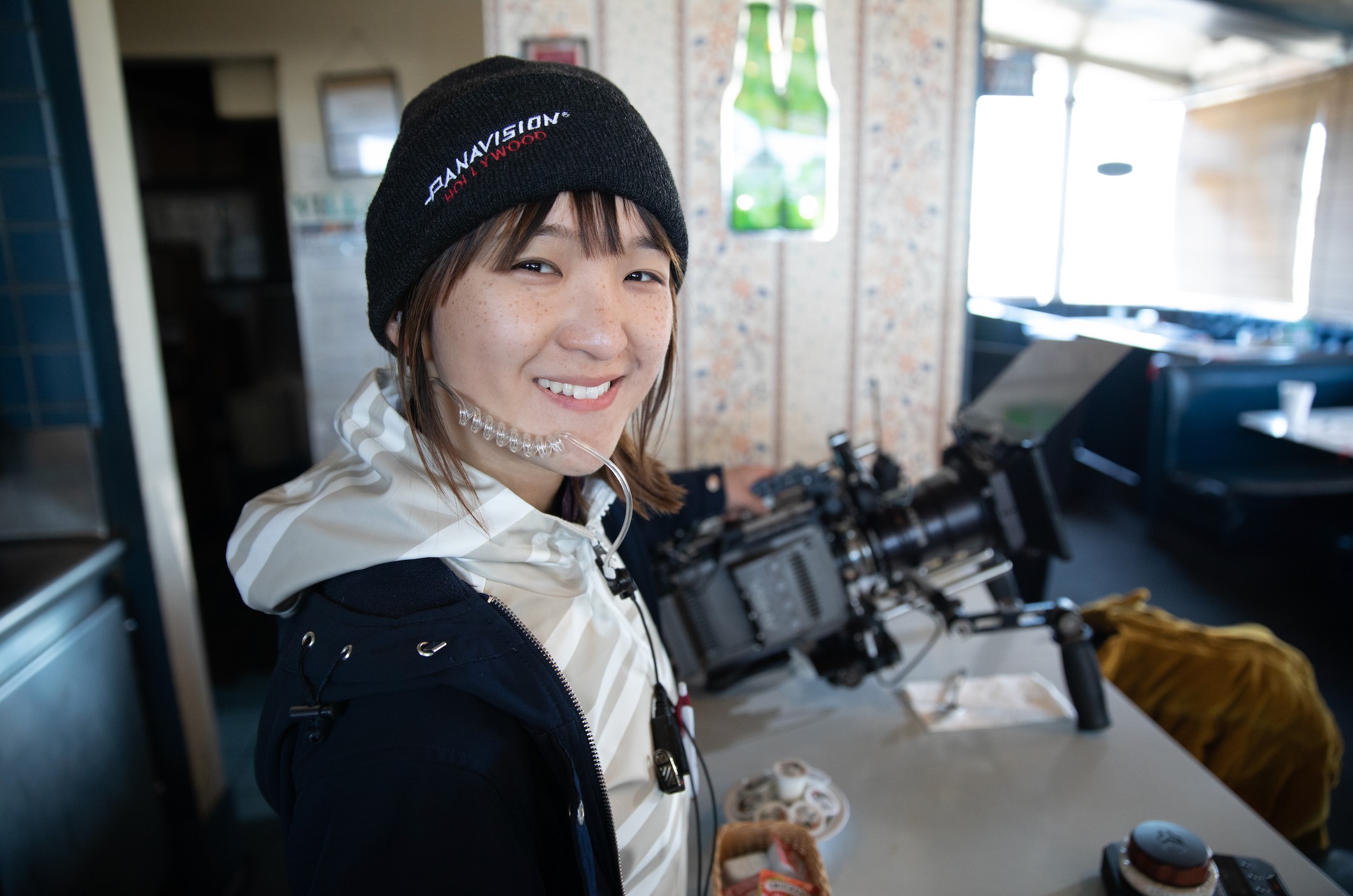 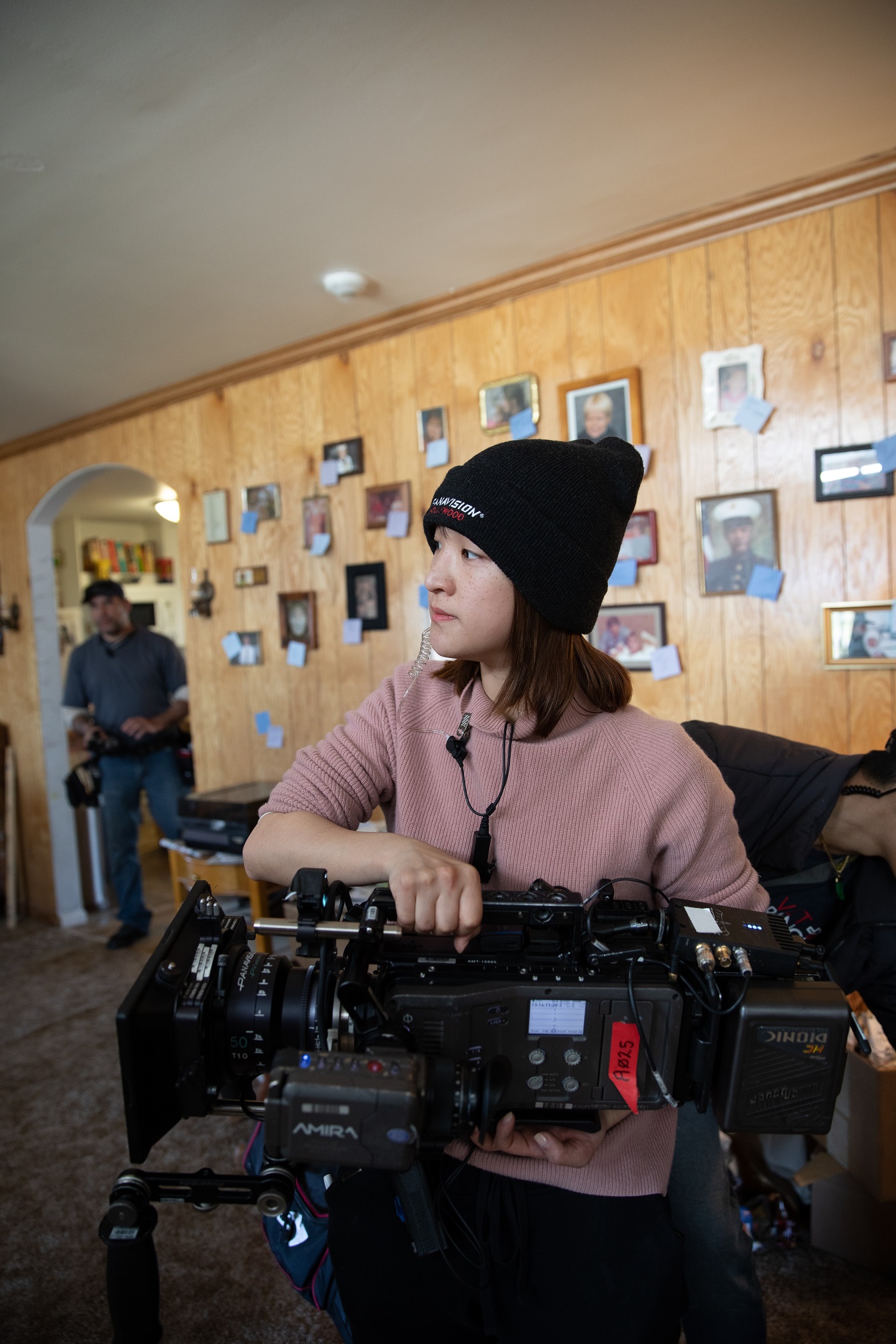 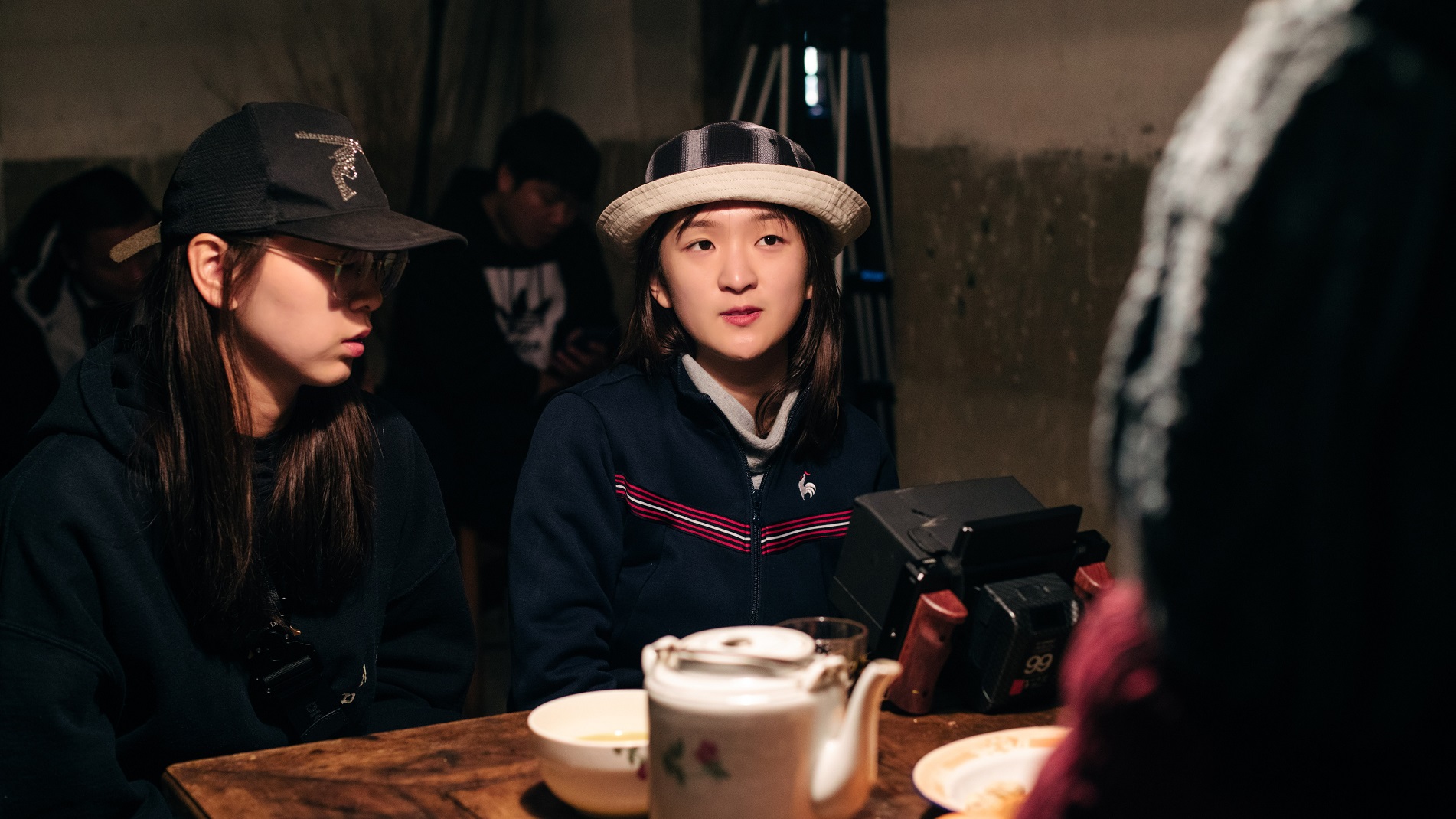 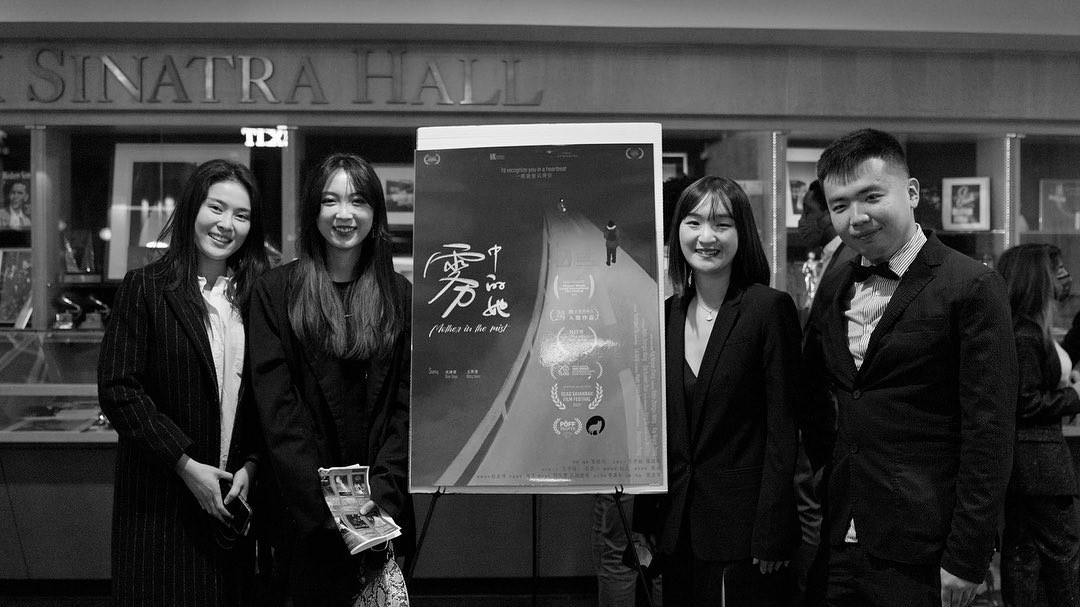 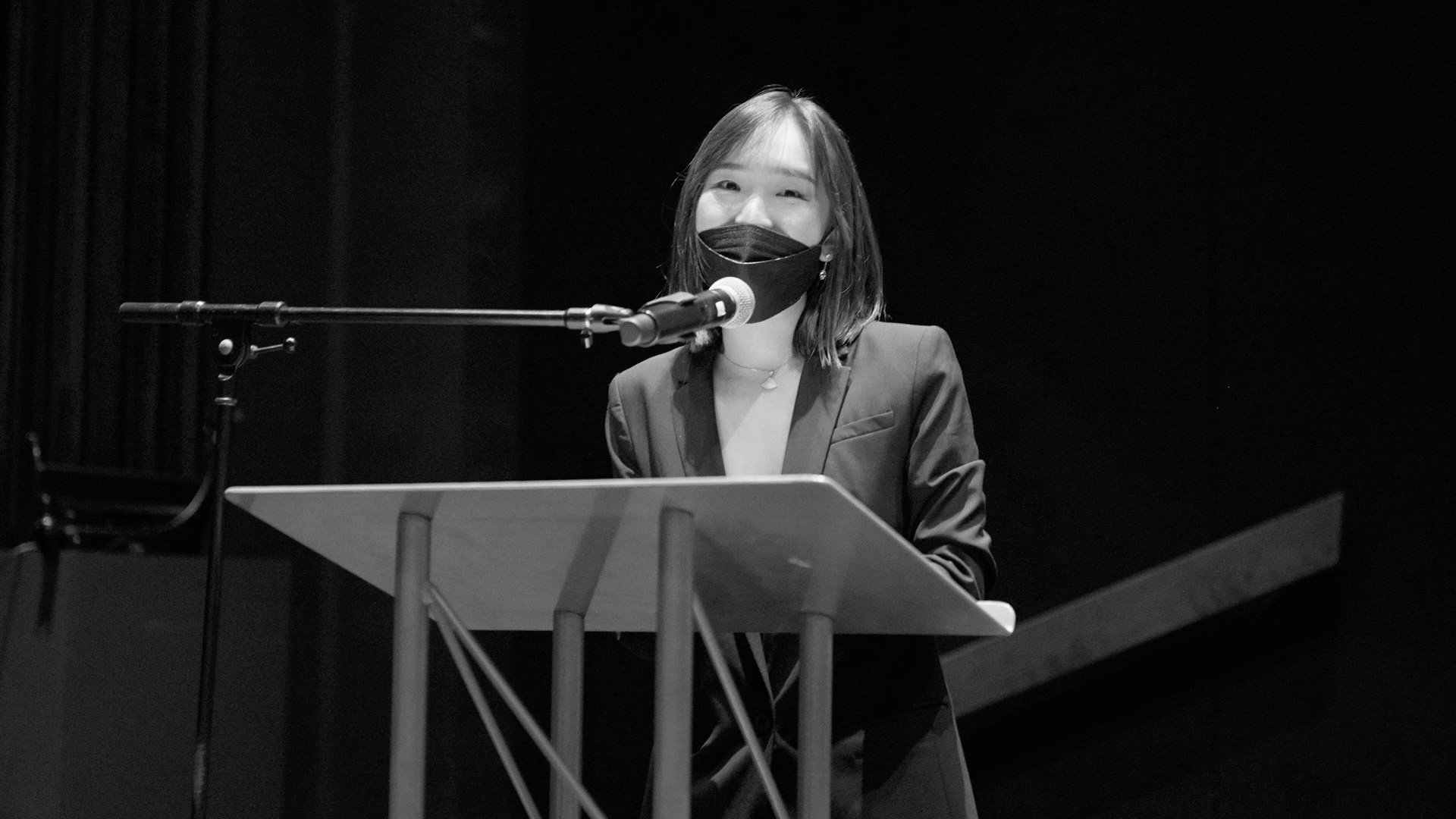 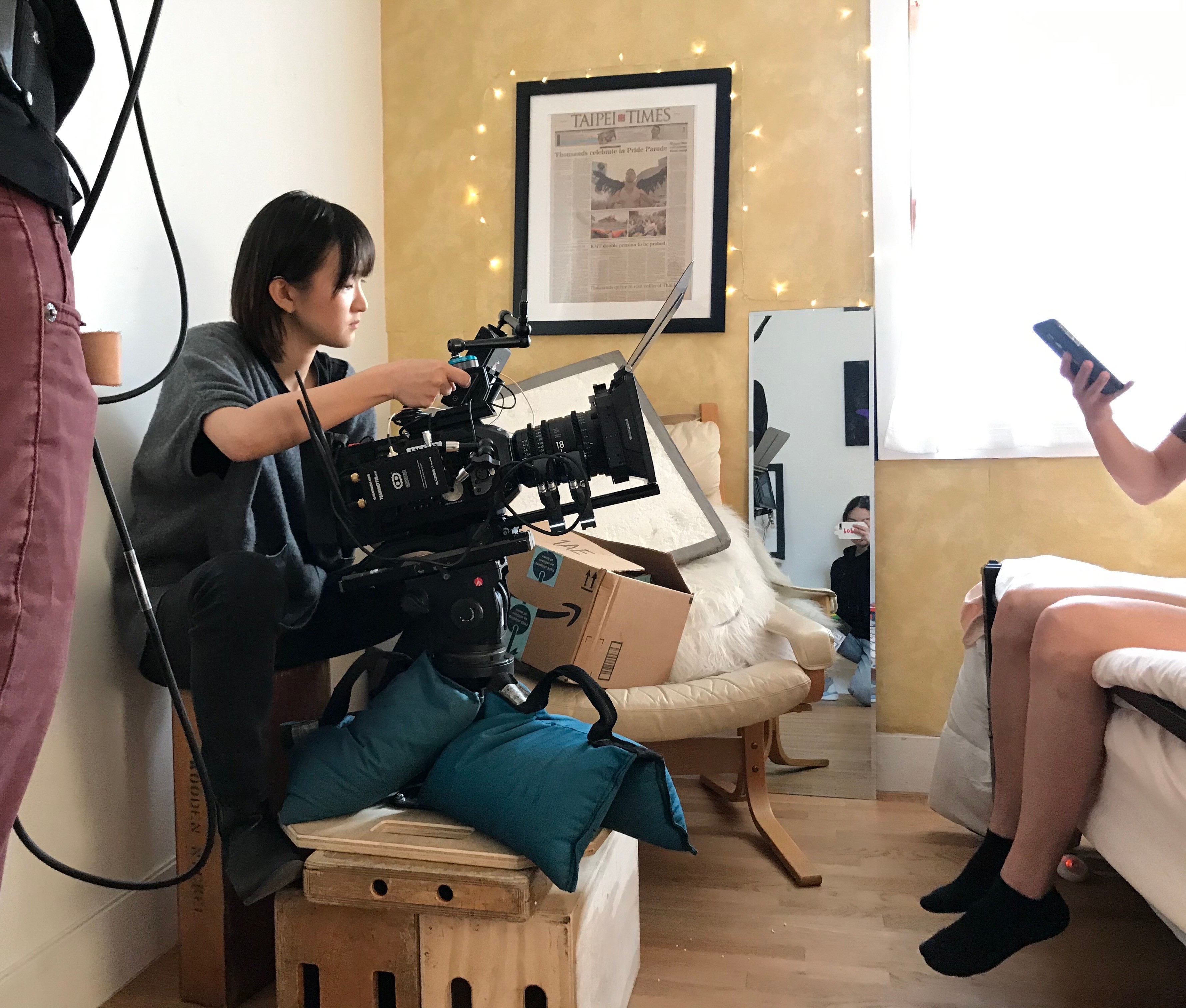