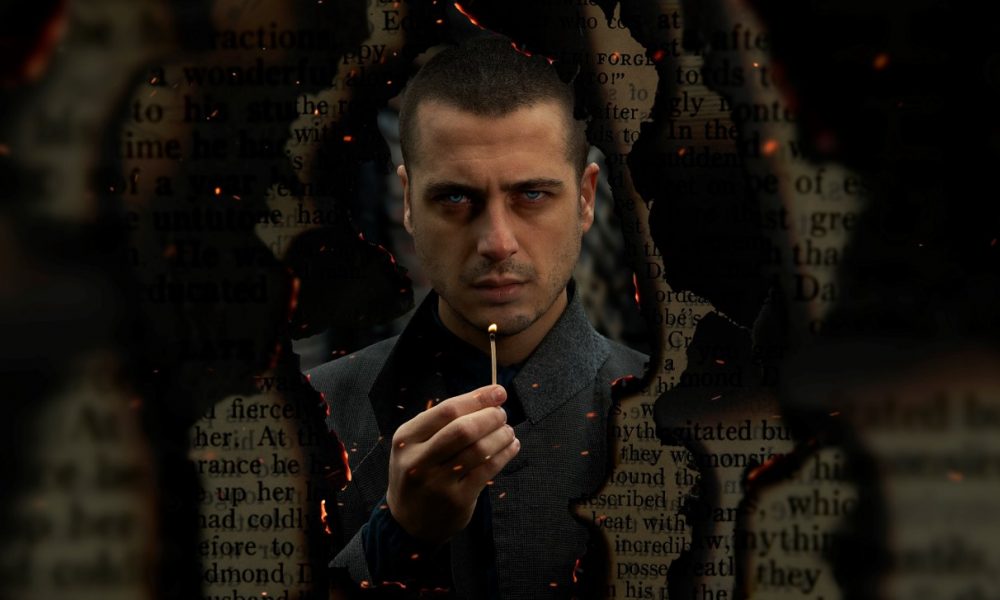 Today we’d like to introduce you to Kavan the Kid.

Thanks for sharing your story with us Kavan. So, let’s start at the beginning and we can move on from there.
My story in becoming a Conceptual / Surrealist photographer began about six years ago in 2014. I was dealing with a lot of internal struggles and I was involved in a serious bout of depression. I had come to Hollywood and was shooting low budget hip hop videos and felt that my creativity had come to standstill. With everything that was going on in my personal life, art seemed to go lifeless.

That is when I stumbled into Self Portrait Photography (photography in general). I decided I would dive in head first, giving 1000% percent of myself to it. Starting with a 365 Project I began my exploration of photography. Technically more than half the photos from that project were pretty bad but each one would carry such a heavy emotion that it had become a source of therapy for me. I remember the first photo I took was of myself crying in the shower and the moment was real, I just happened to shoot it as well.

Over the course of the next few years, I beat my first serious bout of depression and my technical skillset as a photographer developed further. I hosted a youtube show for two years called PhotoForge (which is coming back in 2020) were I taught fellow photographers the behind the scenes tricks to shooting and editing. Photoforge was partnered with several companies such as Bay Photo Lab, Hasselblad, Genaray Lighting, Viewbug, Lensbaby and several others.

Shortly after I wrapped up PhotoForge in the beginning of 2018, I went through the worst bout of depression in my life. Over the course of that year, I had officially hit rock bottom. On the artistic side, I had stopped putting as much emotion into my work as I usually did and it felt tiresome. I was not happy with what I was creating and felt disconnected from the work. On the personal side, I was not happy with who I was or where I was going. A change needed to be made.

So that’s exactly what I did. Literally over the course of one night I made drastic changes to both my psychical health and my overall mental well being. I began an intense road to recovery which would not have been possible without the support of my family and my friends.

2019 has been the polar opposite of my 2018 year. I started by making myself a promise to only produce the most personal and highest quality work that I could create. That I would bring to life 50 pieces and put them in my first ever Photography Book titled “Stay Inside & Don’t Let the Dreams Out” which is wrapping up now as we speak. I won my first ever major photography award by getting 1st place in the International Photography Awards (IPAs) for Best Digitally Enhanced Photography. I was also awarded a 2019 Top 25 Finalist in the Beautiful Bizarre Art Prize, with the winners being announced in the next upcoming weeks. The work I’ve produced this year is the most genuine and raw it has ever been. I partnered with an amazing company called Human Code that creates candles for a cause. I chose To Write Love on Her Arms for my cause, with $5 dollars of every candle sold going to TWLOHA, to help those dealing with depression and other mental health issues.

As for my personal life, everything has fallen into place in such a way I feel like Im going to wake up and this will all have been a dream. It’s been a surreal journey so far to say the least and even with the ups and the downs, looking back I wouldn’t have it any other way. Life is wild roller coaster and I am here for the ride.

Has it been a smooth road?
I laugh as I read this question for as I mentioned in the previous answer, it has not been a smooth road at all. In fact, I think my road has been built from Valleys and Peaks. I think the struggles that we encounter shape who we are and as artists give us more emotions to draw from when it comes to creating our work. I think the biggest obstacle I’ve encountered is myself. It’s easy to constantly put yourself down and not think you are good enough or that you belong. For me, I found my solace in that I am here to express to everyone the weird crap that goes on in my mind. It’s my way of therapy, it’s the only way I know how to truly express myself and I get a great joy out of seeing how people respond to the work that is so deeply personal to me. From having a visual connection to them, to how they take these pieces that are drenched in surrealism and create stories that relate most to them. We may all see the same visual but we are not all seeing the same story.

So let’s switch gears a bit and go into the Kavan the Kid story. Tell us more about the business.
Well, I specialize in the Conceptual Photography, but as an independent contractor, I do so much more. I like to classify what I do as just being a “creative.” Besides solely focusing on photography, I also shoot music videos, commercials (Currently have one airing nationwide) and I help brands and businesses with their creative development. I am most proud of the work I have done as a stand alone artist/photographer but what sets me apart from others is that I can adapt to any style or setting and bring a creative vision and approach different than most.

How do you think the industry will change over the next decade?
Personally, I see huge changes coming to the photography industry over the next ten years. I think with how Smart Phones are continuously advancing and the more I see photographers now using their phones to not only take photos but edit them, I could see the smartphone becoming the go to camera in ten years. DSLRs will have their work cut out for them to continuously stay ahead of the smartphone curve. Regardless of what happens, I’m excited to see how the tech develops. 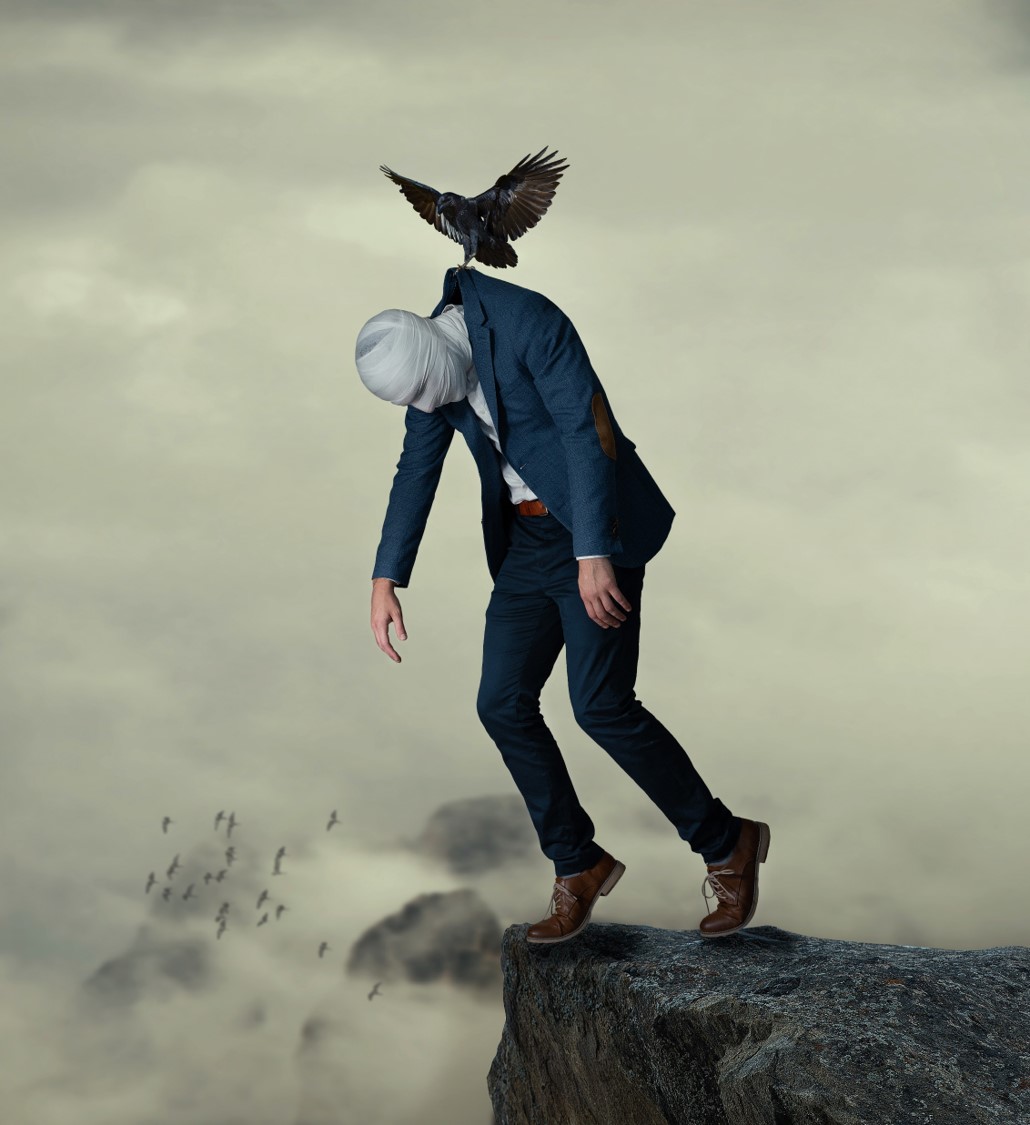 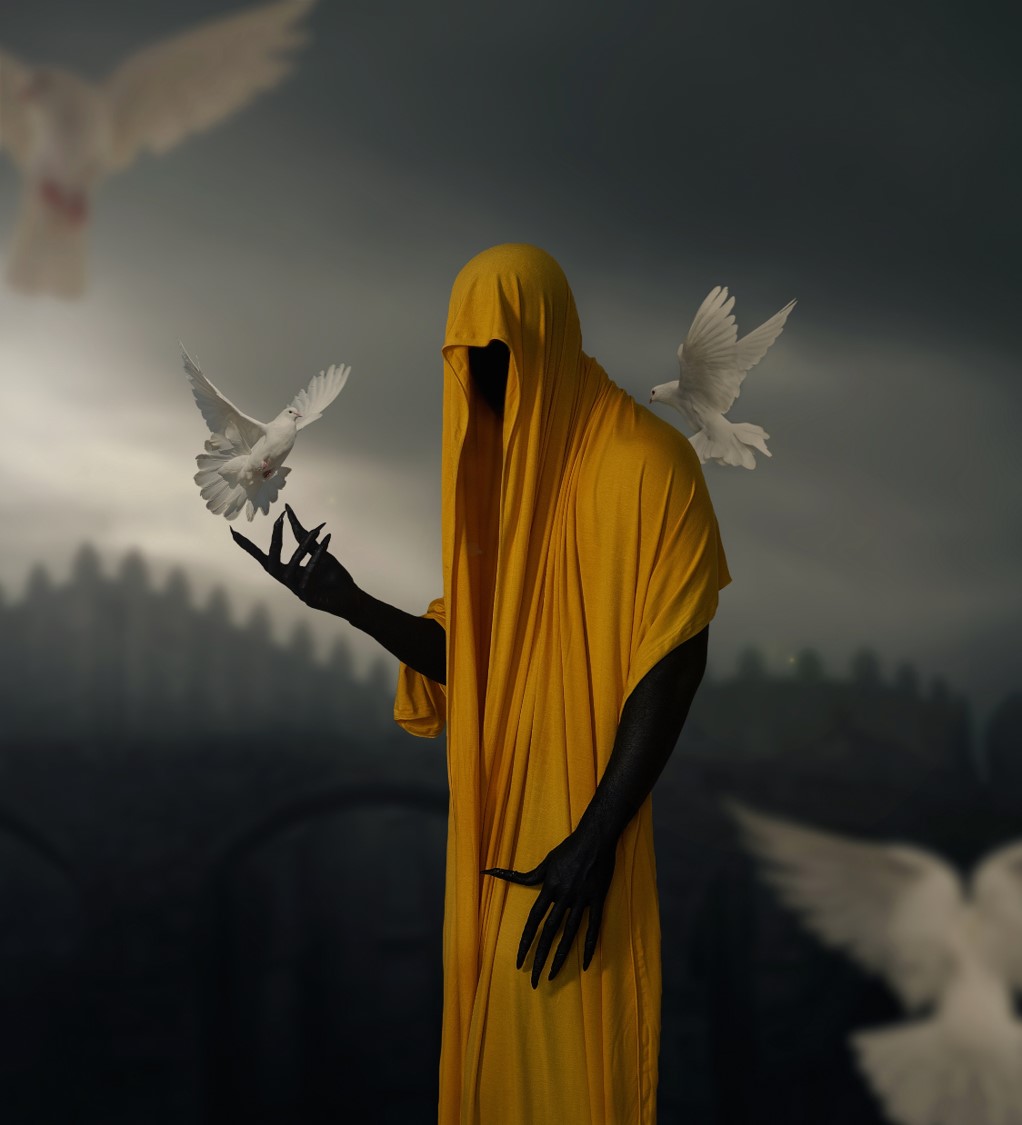 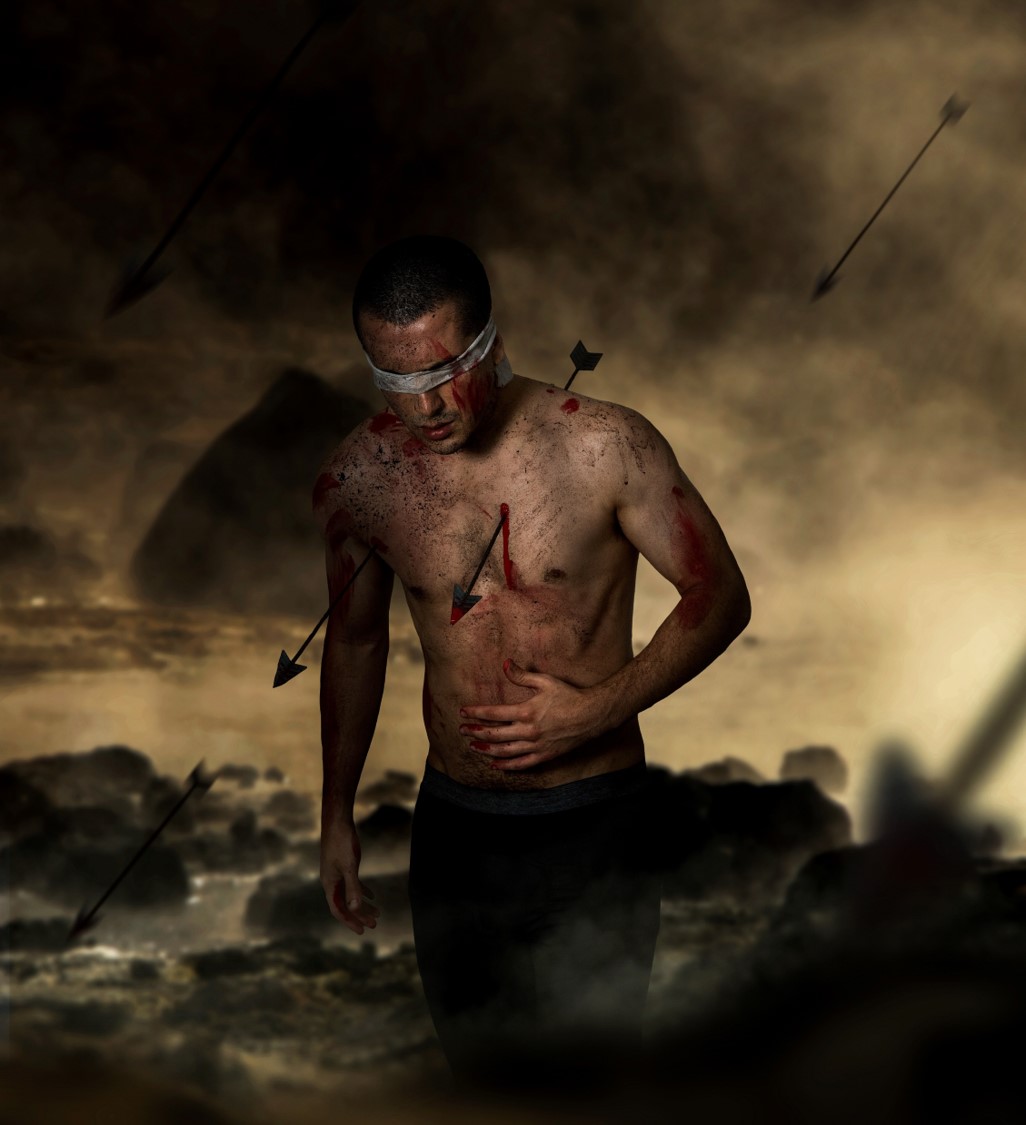 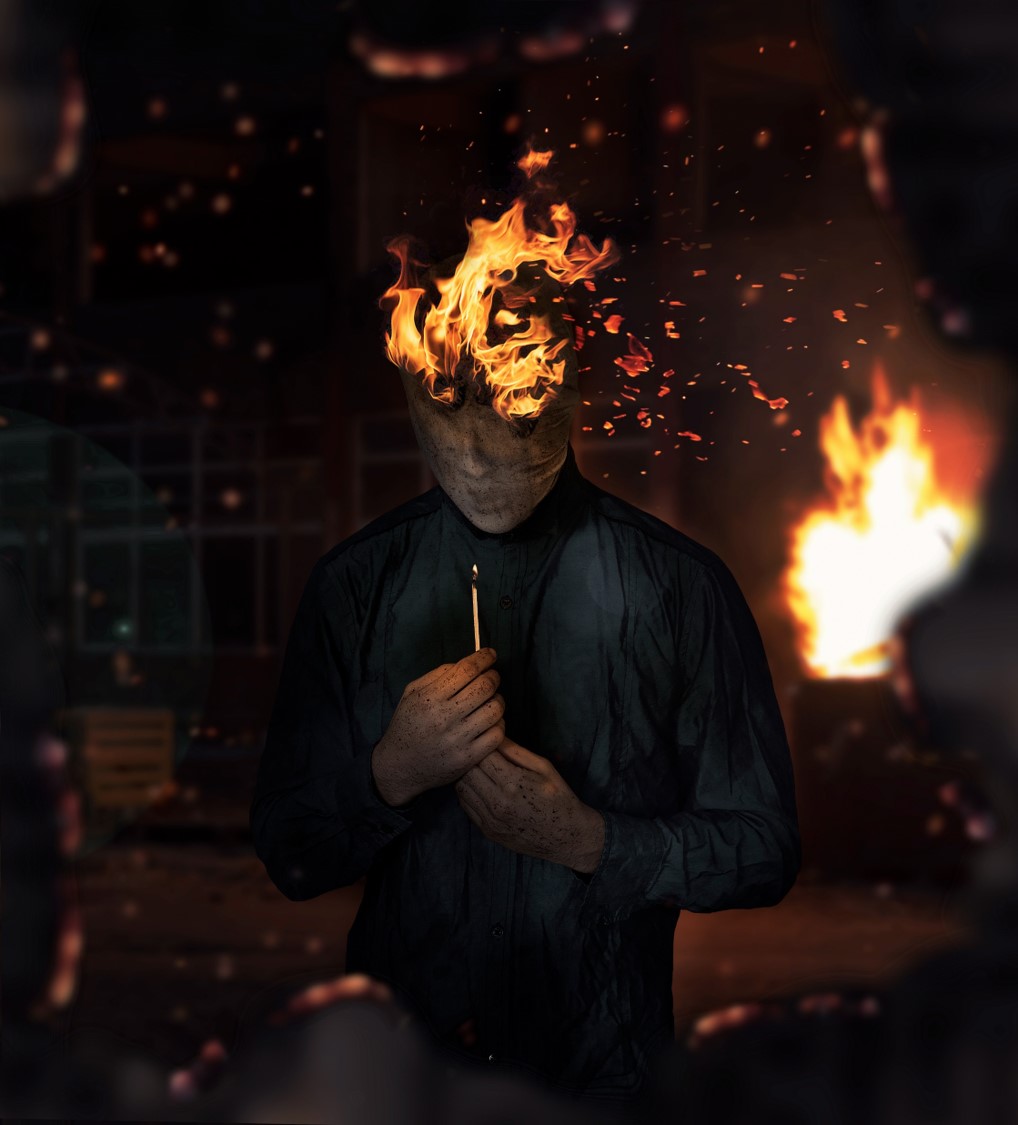 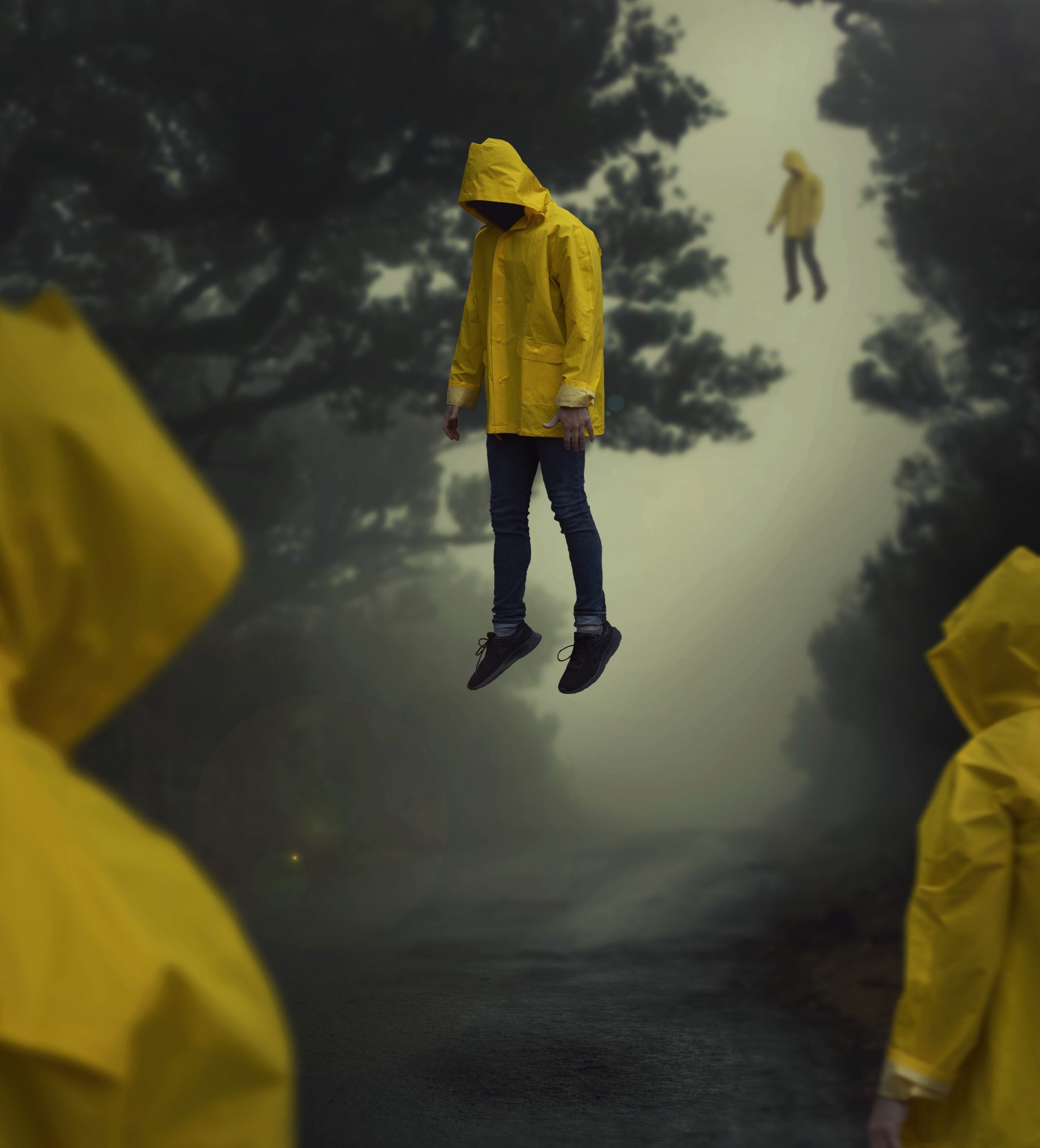 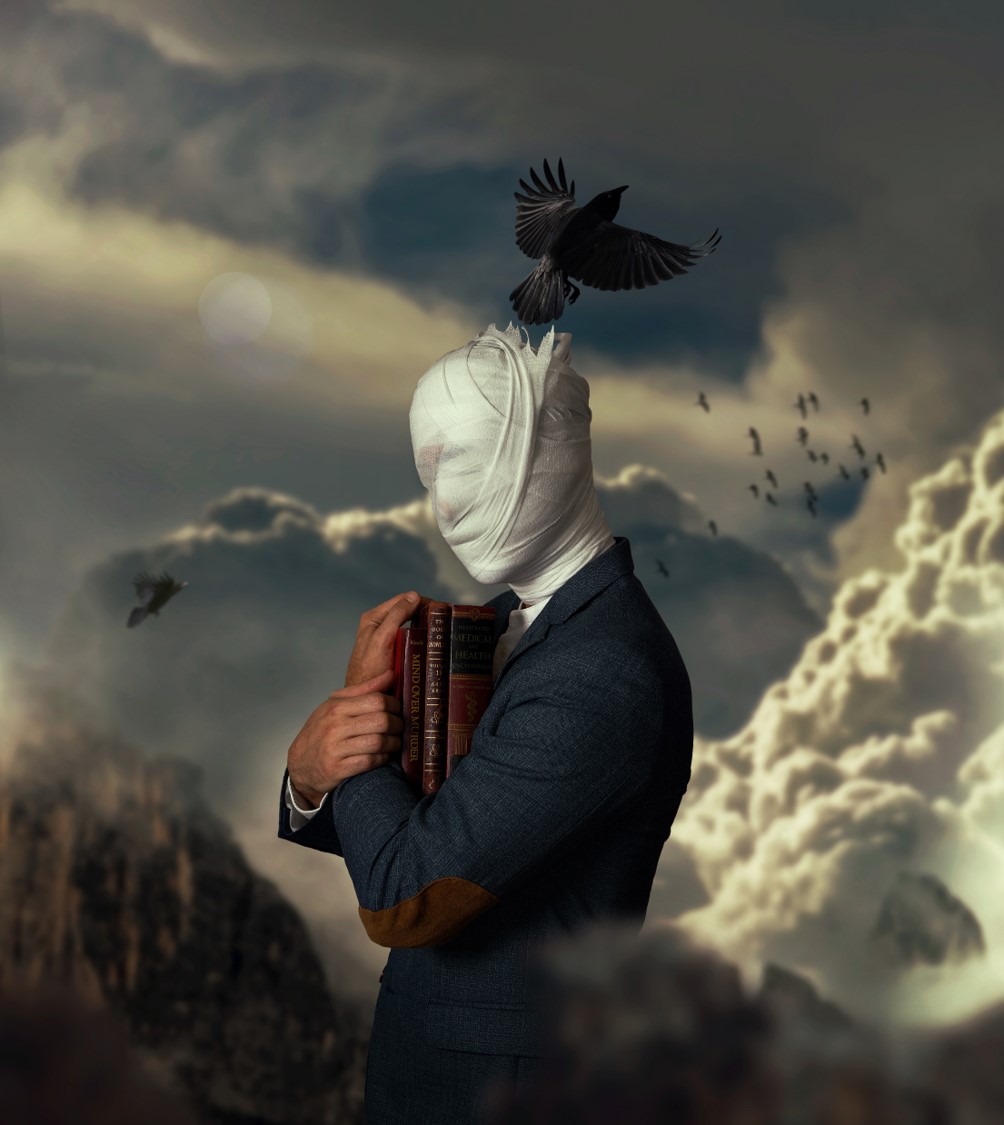 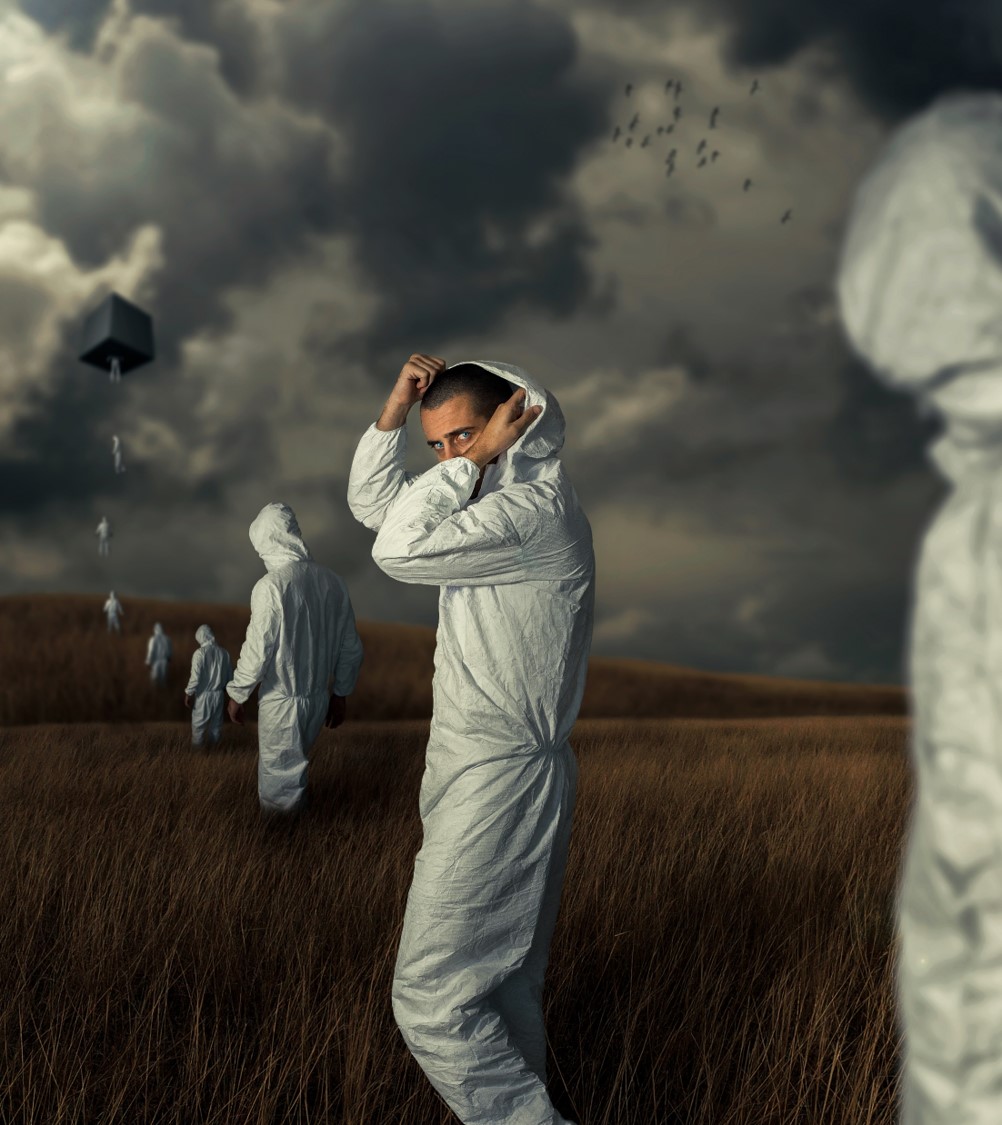 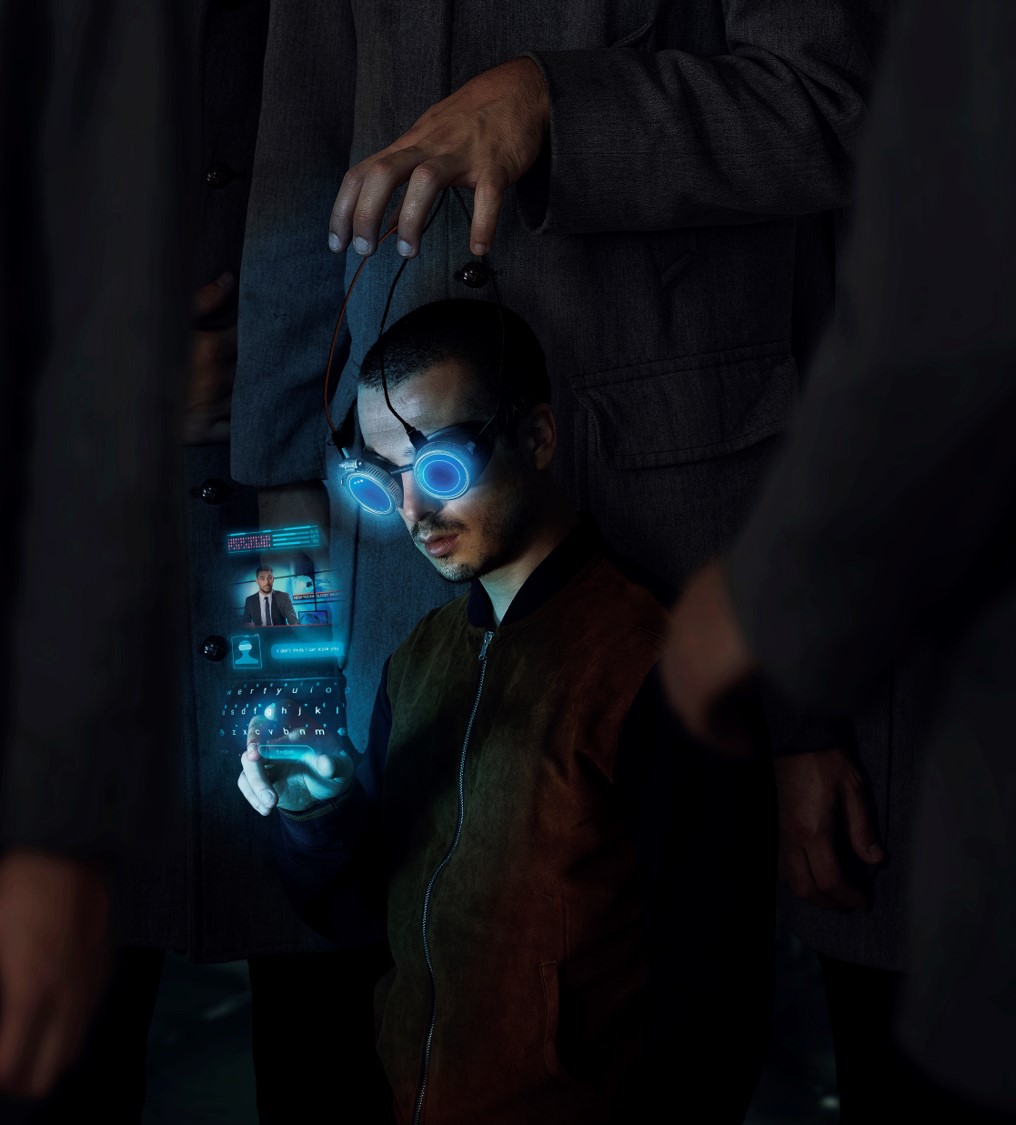