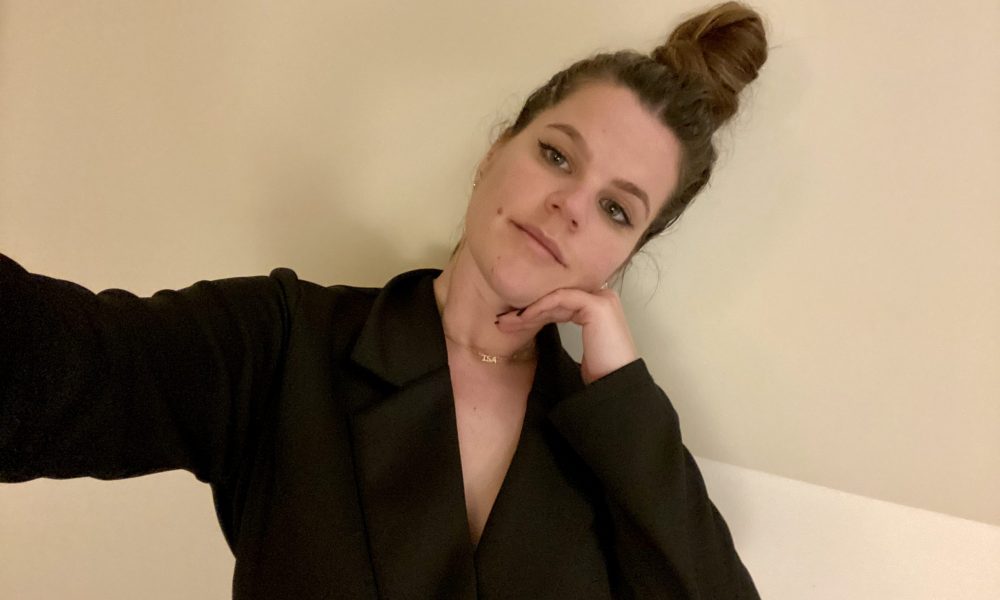 Today we’d like to introduce you to Katy Canzone.

Katy, please share your story with us. How did you get to where you are today?
I always like to start my story with when I started watching Sex and the City. I was living in Orange County and my mom got me the original pink velvet full series when I was, I think, 13. I had been watching episodes on cable and was so excited to watch the entire series from start to finish. I WAS OBSESSED. All I wanted was to move to New York City and be like Carrie Bradshaw. When it came time to apply for colleges, I decided, ‘now’s my chance,’ and applied to a bunch of New York schools. My back up schools were all in Chicago; the place my dad was raised and raised me to love; but I had my heart set on New York. When I didn’t get into the New York schools, I aimed for I ‘settled’ for DePaul University in Chicago because when I visited their campus they had brownstones and canopy trees just like Carrie, literally.

The decision to go to school in Chicago ended up being the greatest of my life. I fell so in love with the culture, the people, the streets, and the fashion. I embodied Carrie through my long walks around the neighborhoods and obsession with getting drinks with friends. Chicago brought me my first job as a cashier at a comedy club, then my second job as a shot girl for Jim Beam, then my third job as a bartender in Wrigelyville. I was far too obsessed with my mission to be like Carrie to ever think of myself as an industry (food and beverage) girl and absolutely lived in the club of not considering serving or bartending as a ‘real job.’

Out of college, I finished my last summer at the bar and headed to Europe with my family. I came back with literally $32 and no apartment so I moved in with my boyfriend and his brother and began the journey for my ‘dream job.’ I must have gone on three interviews a week for almost two months when an old manager messaged me about a new hotel that was looking for applicants. I had truly nothing to lose so I clicked on the link she sent me.

The link took me to a colorful website and a questionnaire that was formatted like a dating site application would be. At first, I thought I clicked on the wrong link but after re-clicking several times, I realized this was the hotel’s way of filtering through applicants rather than the typical cover letter resume combination and I was elated by that creativity. At the end of the questionnaire, I received an invitation to an open call the next week.

The open call was set up in a speed dating style- you meet with five different people who each asked you five questions and at the end, they handed me a business card that said “You’ve stolen our hearts.” I was so excited and already so emotionally invested in whatever the project was. A day later, the hotel’s director of food and beverage reached out to set up an interview.

The woman who interviewed me was Carrie Bradshaw- or at least the closest I had seen. She had a bright yellow Birkin, gorgeous black pumps, a few different clashing yet matched patterns on and I was obsessed. She and I chatted for maybe ten minutes and she said, “I think you’d be great as a host.” I was so blinded by my love of the entire interview process- and her outfit- I didn’t even realize she meant the host of a restaurant. I actually described the job to my family by saying, “I’m going to be the first person people see when they come to this hotel!” I immediately accepted the job and the rest is truly history.

I had zero experience and no idea what I was doing but I carried my inspiration from the interviews with me and fell so deep so fast and my whole life changed. I was intoxicated by everything restaurants. My manager would teach me some very commonly used restaurant phrase like ’86’ or ‘heard’ and I would go around saying it like I just learned to speak Italian fluently. I learned everything I know by being thrown in and trusted to swim and even help others to swim. I tried to take leave my new industry for a while but missed it so much I went back for fun on weekends my manager needed me.

When my family drew me back to LA, I sought out to continue my career in restaurants. I doubled down with an administrative job and a serving job to help with money not knowing how much I would learn about the way restaurants are run. A year and a half into being back in LA, I found Republique. I had heard of them but truly applied because I just needed another job.

The interview process and meeting of my new boss were very similar to my first go around. Everything about Republique shimmered the way Carrie Bradshaw’s shoes, and the walk up brown stones and my first boss’s Birkin had. I had never worked for someone like her or some place like Republique. Their dedication to excellence and attention to detail blew me away and intimidated me in a way I’d never been before. For the first time in a long time I wasn’t the best and it was very scary. I was even suspended four months in and thought there was no way I would last a year there.

One year in however my boss, my Carrie, pulled me aside and asked how I’d feel about being a lead server. From there, I moved to Captain and it has been the single-handed most rewarding and challenging experience of my life.

Overall, has it been relatively smooth? If not, what were some of the struggles along the way?
I hate to say it, but yes. My hardest struggles have all centered around finance. Choosing to enter this industry and stay in it has its pros and cons. It’s comforting to know you have a skill set that transfers pretty seamlessly from restaurant to restaurant but I absolutely took advantage of that and quit jobs before having the next one lined up. That leads me to some very low bank accounts and stressful times. Luckily I’ve always had an incredible support system to hold me up.

We’d love to hear more about your work and what you are currently focused on. What else should we know?
It is very interesting to answer these questions and think about these prompts during these times. I, by definition, do not have a company and have almost exclusively worked for restaurants as a mid-level employee. That answer has never caused me any pause because I love what I do. However, due to Covid-19, I no longer work for a restaurant or any company for that matter.

I specialize in inspiring others through my own actions and my own mindset. I am known for being confident, selfless, and funny and I am most proud that many people consider me a good listener and good friend. What sets me apart from others is my independence and total satisfaction in being alone.

What is “success” or “successful” for you?
Success to me very closely equates to content. I believe when you are content, you are still striving to be better but also proud of how far you’ve come. I also find that those who are content are humble and grounded rather than over the top or flashy. In my mind, the successful person is the one silently taking notes in the corner, subtly but authentically applauding other’s achievements and surprising the public with their own progress as it comes. Success is just as much of a mindset as the feeling of content. 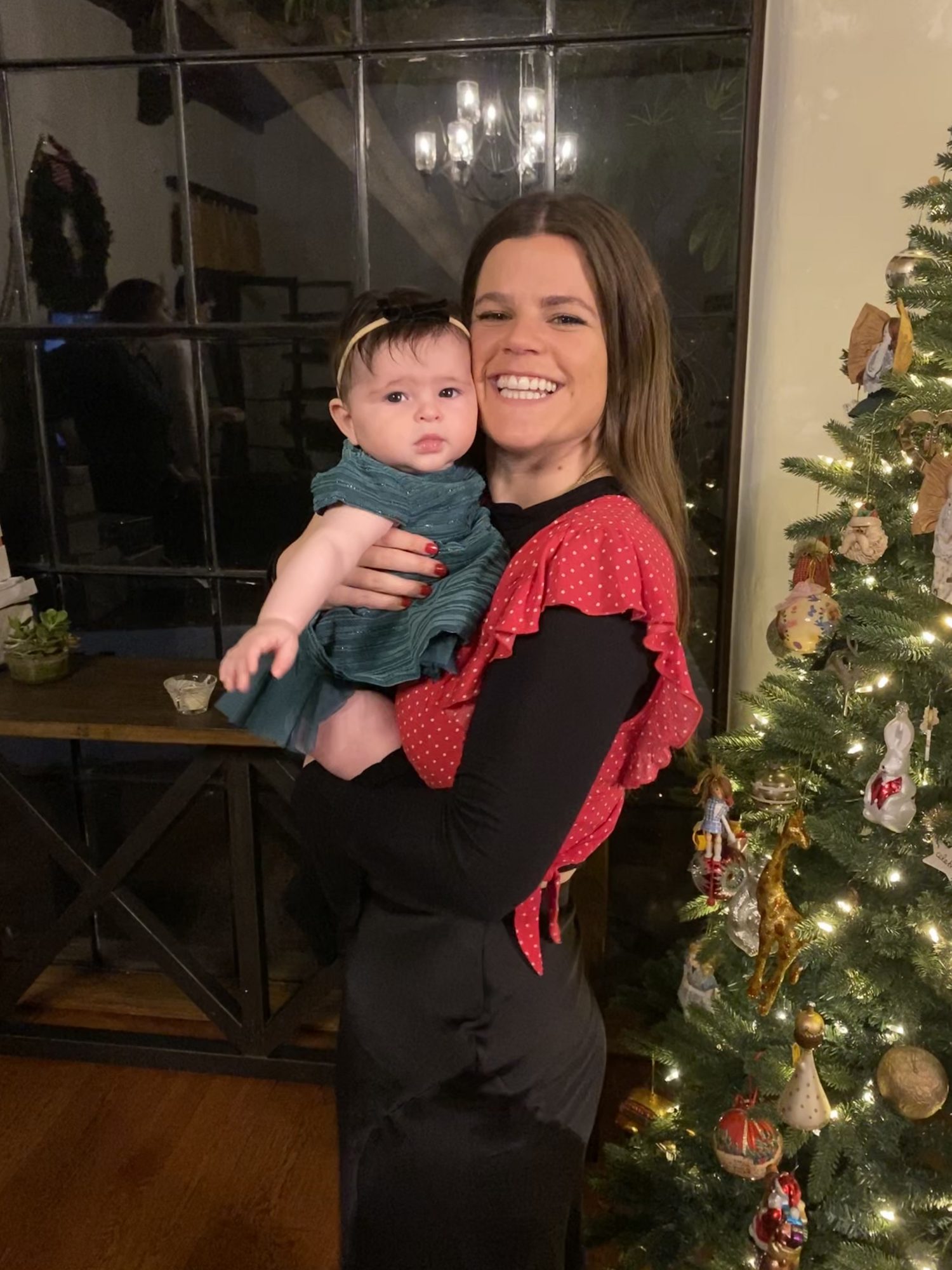 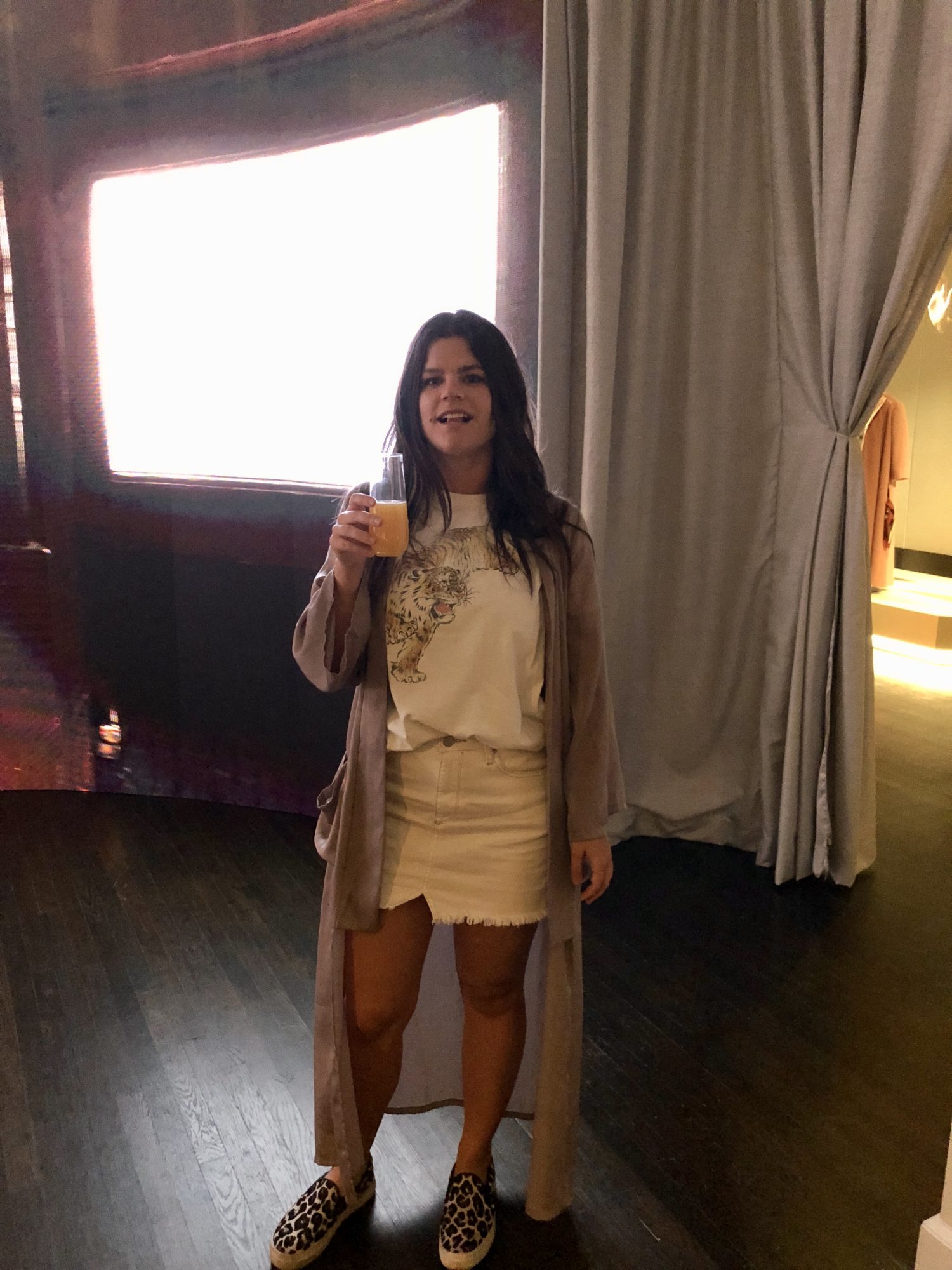 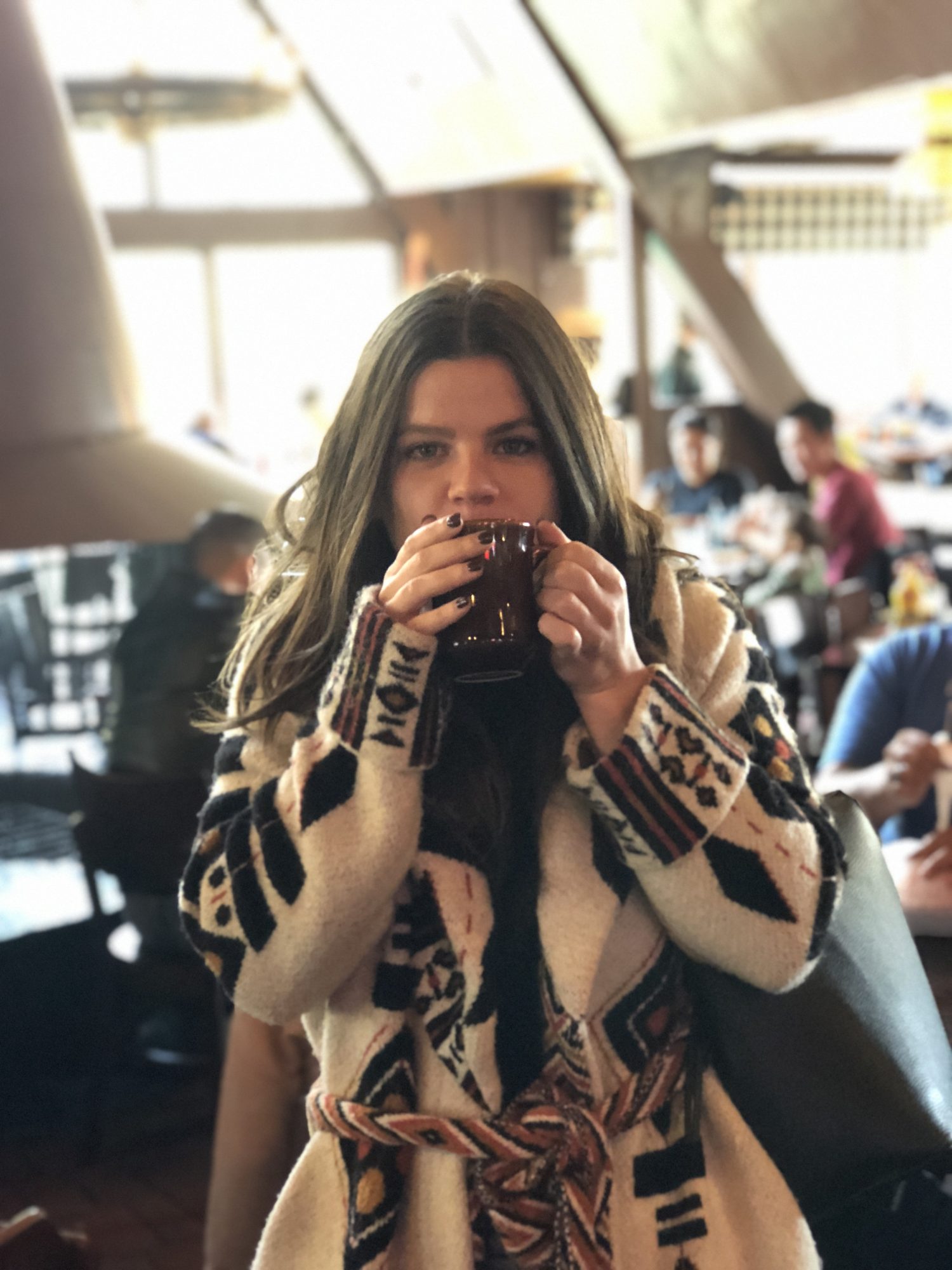 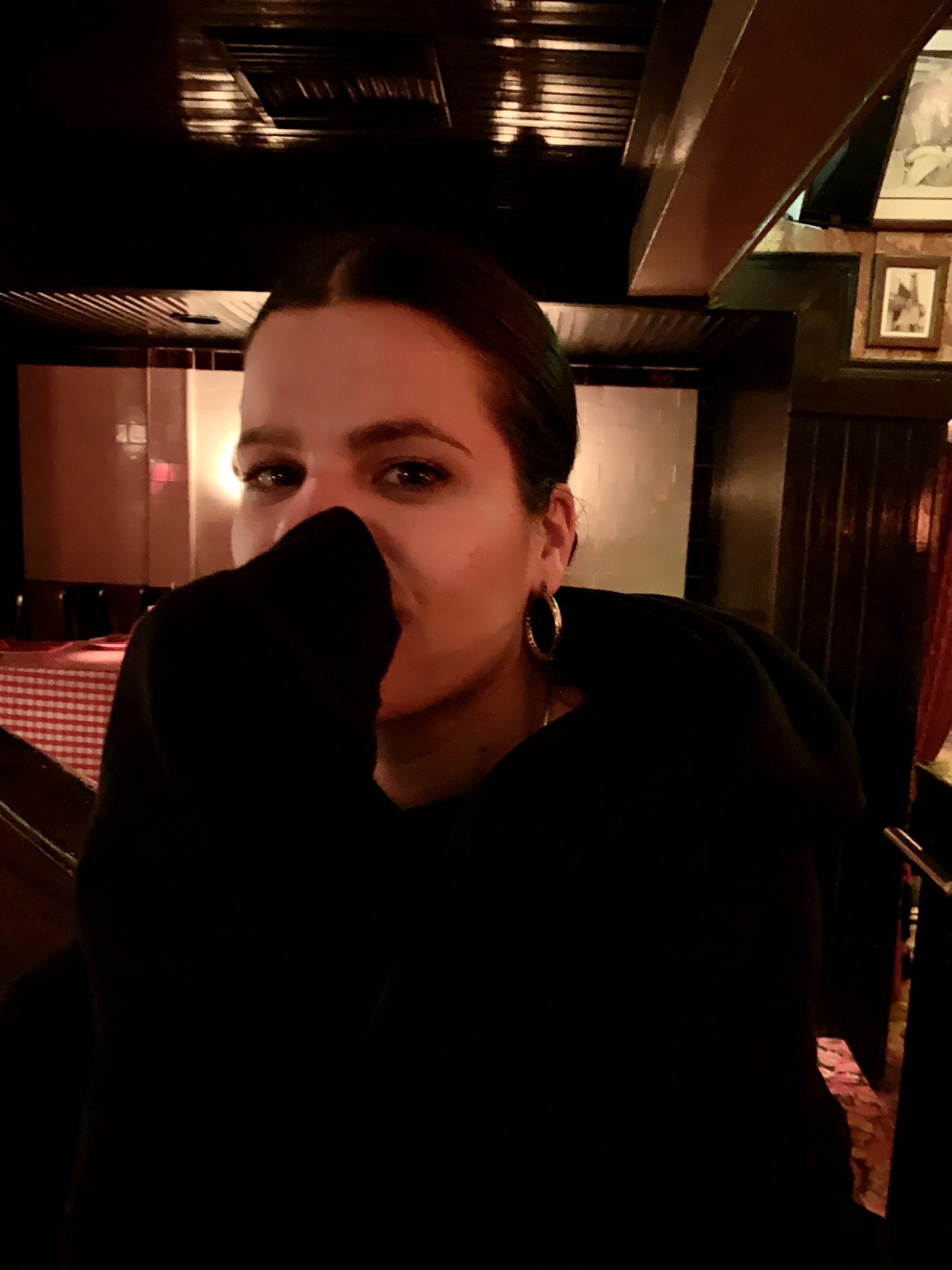 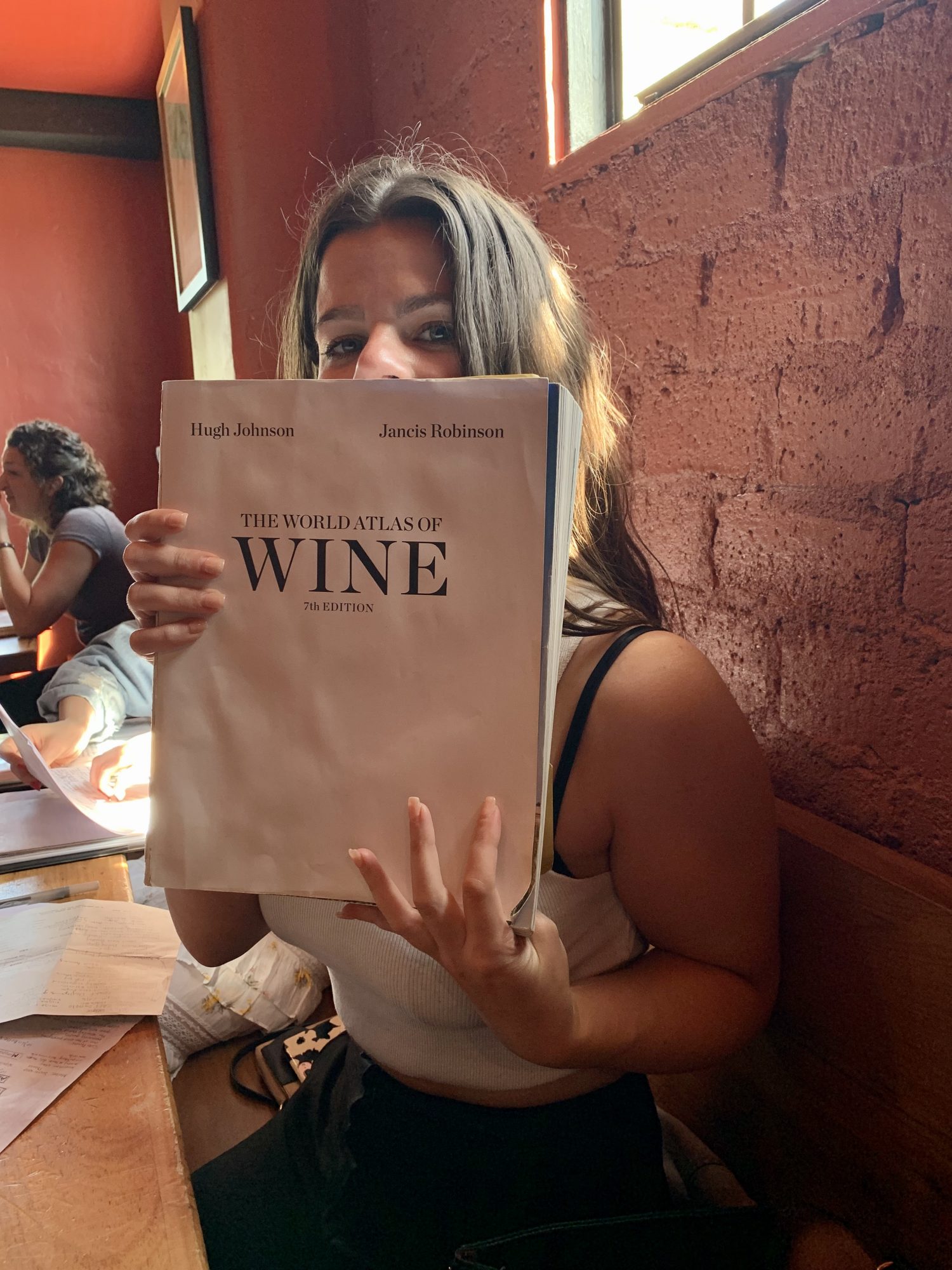 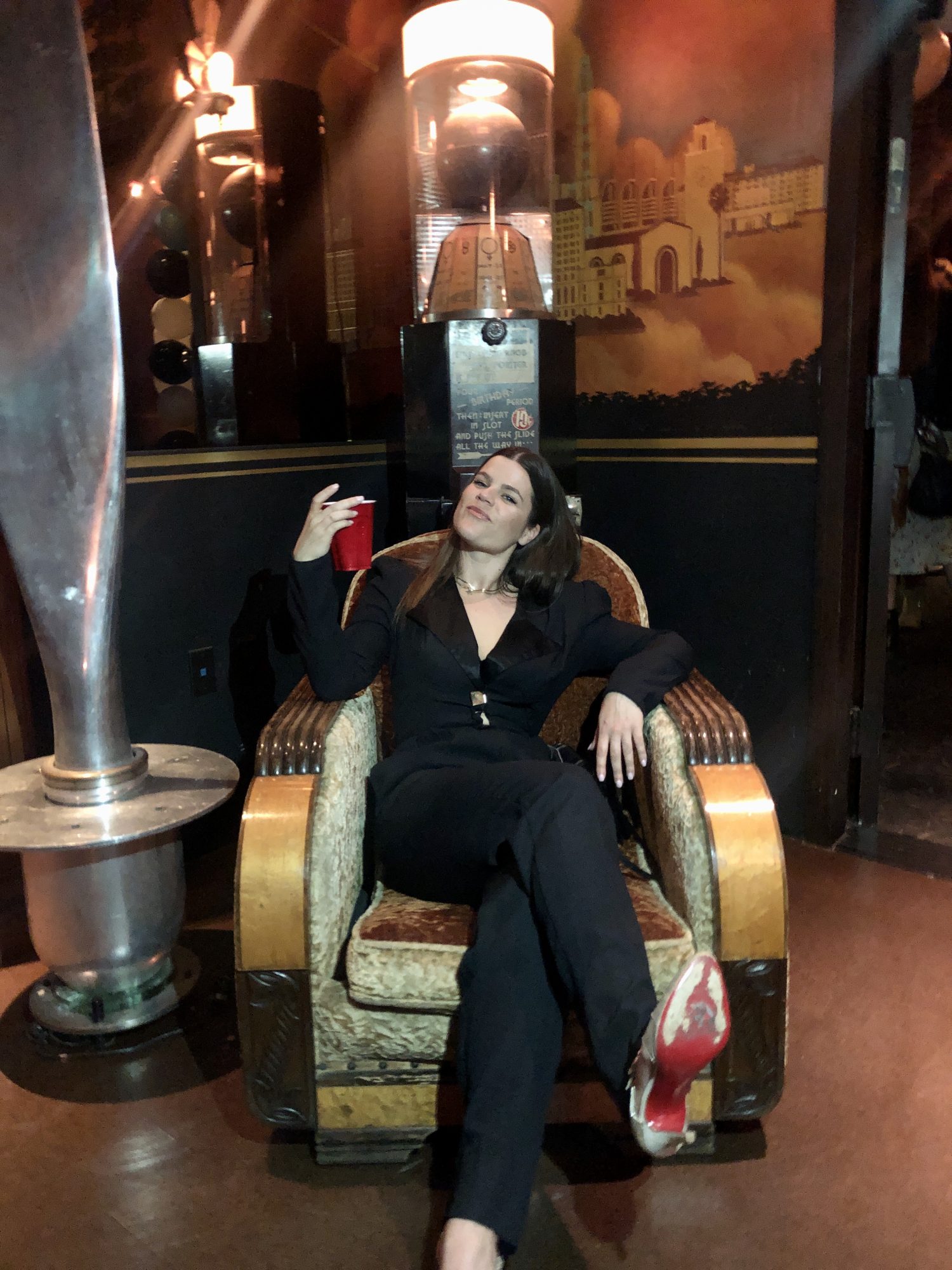 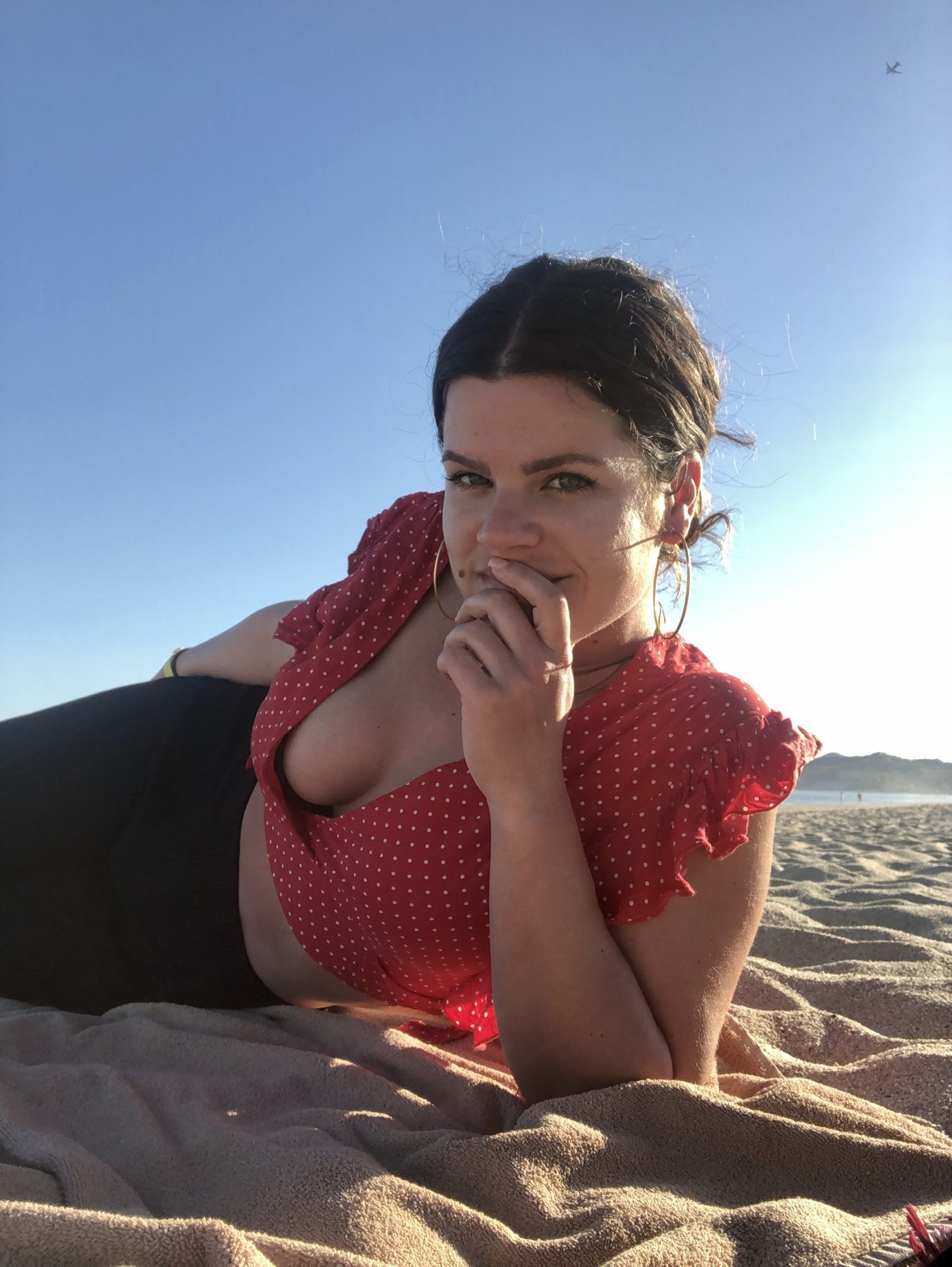 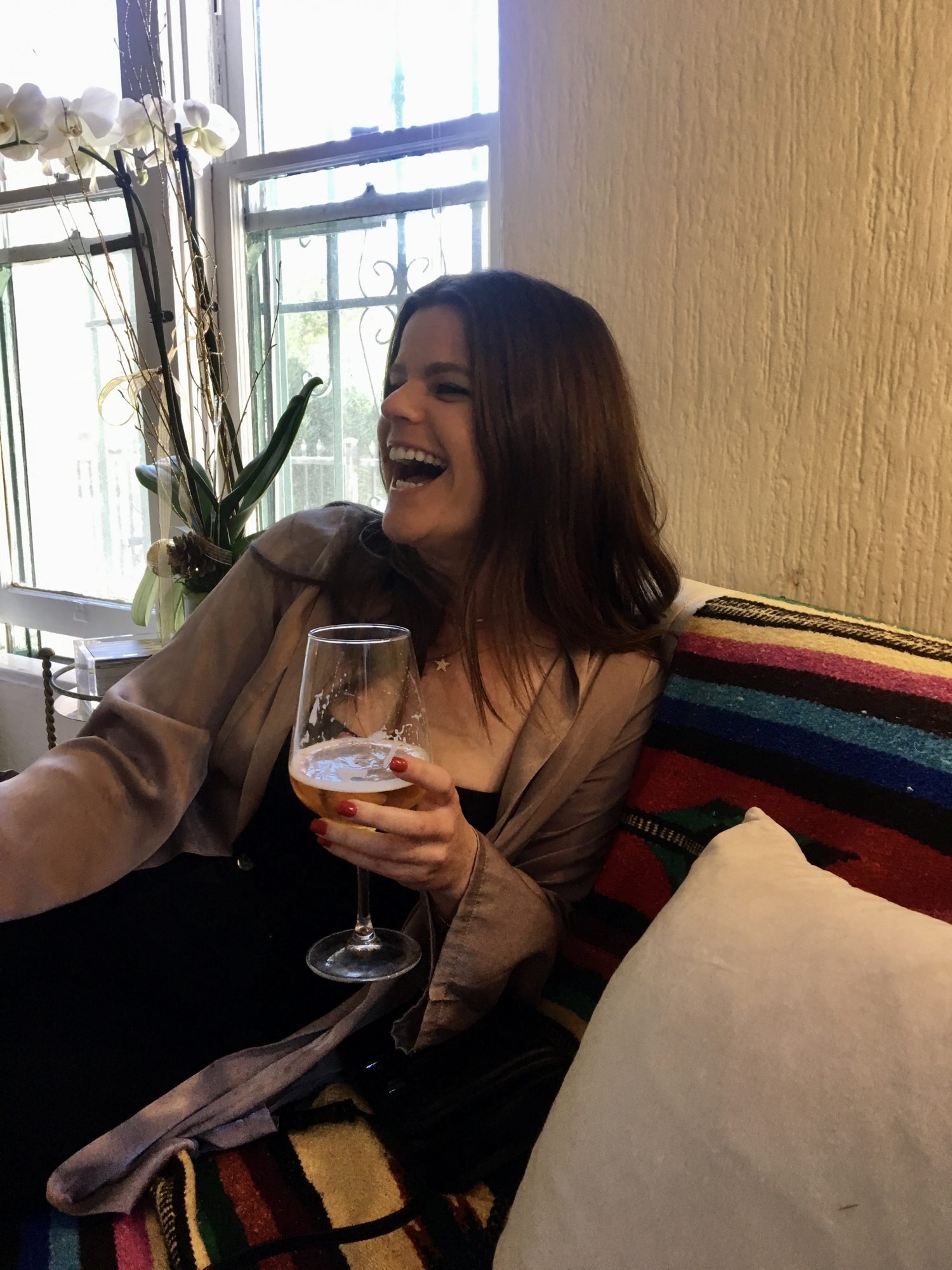