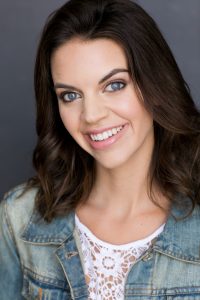 Today we’d like to introduce you to Katy Bentz.

Hi Katy, can you start by introducing yourself? We’d love to learn more about how you got to where you are today?
I moved out to Los Angeles about 4.5 years ago (which is crazy to think about) from Washington State, with the goal to pursue acting. I studied theatre in college and thought LA would be the next step. Within the first year, I landed a few indie films, some commercials, modeling gigs and then the job that would put me where I am today.

I was self submitting on LA Casting and came across a video game. Not thinking, I just submitted for it. I received an audition, call back and then was hired as a supporting NPC! It would be almost a year until I found out I was in the AAA video game series Life is Strange. I had NO clue how big the game series was, the amazingly supportive community or what my future held. Once the game was released, I started getting involved with Twitter. I came across a huge fandom for the game and eventually was invited on a friend’s Twitch Channel to do a playthrough of the game. All things I had never heard of before! I eventually started a Twitch Channel. I saw an opportunity to jump into something new and see where it led me. Over three years later, I am a Twitch Partner who’s a Variety Streamer. I stream a lot of RPG Adventure Games, Horror Games, makeup creation streams, Inspiration streams, and a lot more! I have an AMAZING community of viewers, some of which started watching me during that first playthrough! It has been a wild ride and it’s just getting started!

Would you say it’s been a smooth road, and if not what are some of the biggest challenges you’ve faced along the way?
So many things to talk about! Los Angeles is a very different place than the PNW. I would say having to adapt to this city and be thrown into the film industry was a bit of a challenge. Since landing the game and starting to stream, I have done less acting gigs, especially since the pandemic. It’s much easier to Stream and not worry about being on a set and coming in contact with COVID. As for streaming, being a Twitch Streamer is not easy. A lot of people would say, wow you get paid to play video games!? Cool! And though it is an amazing job and I don’t take it for granted, it takes a lot of time and energy. Burn out is a phrase used in the Streaming world a lot.

Basically, you go go go until you can’t go any longer. So being able to monitor yourself and not put too much pressure on yourself to constantly stream is a challenge as well and I have definitely experienced some burnout. I would say I have found an amazing Streamer Community of supportive peers that have helped so much! Everyone is always looking out for one another and it’s just really uplifting, but I had to find those people slowly. I think when you first start out as a streamer you are bit lost on what direction to go, but it’s just about surrounding yourself with the games you love or category of streaming you are involved in and eventually, it will all come together. Patience is key! Challenges and Obstacles are a necessary part of growing and developing your skills and where you want to end up, so I am excited to see what the future holds!

Thanks – so what else should our readers know about your work and what you’re currently focused on?
I am an Actor/Twitch Streamer. Currently like to say I work in the video game industry with the overlapping of Voice Over work and Streaming video games. I’m most known for Life is Strange: Before the Storm where I voiced Steph Gingrich, the Lesbian DND Dungeon Master! And I would 100% say out of all the things I have done thus far, I am the most proud of that role. I had the honor of being able to bring a beautiful character to life with my voice and inspiring people all around the world. It’s crazy how a supporting character in a video game can have such a huge impact on the players. She was really well written and the fact that she is openly gay is what a lot of people love to see, especially at the time the game released in 2017. Again, I am just truly grateful to have been given the opportunity to voice Steph. Being apart of that game changed my life. I wouldn’t be streaming on Twitch if not for the game. Twitch has been a wonderful outlet to figure out what I enjoy, especially game wise.

And to be able to explore my creative side, makeup, painting, cooking, etc. I would say what sets me apart from others in regards to streaming would be my goal to make sure my viewers are heard and seen and feel apart of the stream channel. I am a smaller streamer, so it’s still relatively easy for me to read every message in chat that goes by. Depending on what I am streaming, I may miss a few here and there, but to me, the viewers are the most important part of streaming. In regards to acting, I believe it’s extremely important to understand what goes into an entire production. So many times, I have seen frustrated actors on set because it’s taking too long in-between takes. When I first moved out here, I was still working as a freelance professional photographer/videographer (unfortunately once I started streaming on Twitch I wasn’t able to shoot on the side anymore) and having the knowledge of what goes into the behind the scenes on set is incredibly valuable. I think every actor should get themselves behind the camera at some point. The Director, Cinematographer, Camera Ops, AD, Producers, Grips, ACs, etc. do so so so much.

We’d love to hear about how you think about risk taking?
I would say moving out to LA was a huge risk. Moved out here and stayed with a friend for three months. Didn’t have a place lined up and was living off of savings for the first eight months before I had to find a job. I think taking risks are extremely important. I am one for comfort. I like being comfortable and I will tend to stay there, but pushing yourself past your comfort zone and going for something you want is huge. If you fail, guess what? It’s okay. You can always backtrack on the path and take a different path. You never know though unless you take the risk. Failure is also great because you learn. You learn about yourself, you learn about others, and you learn what not to do next time. 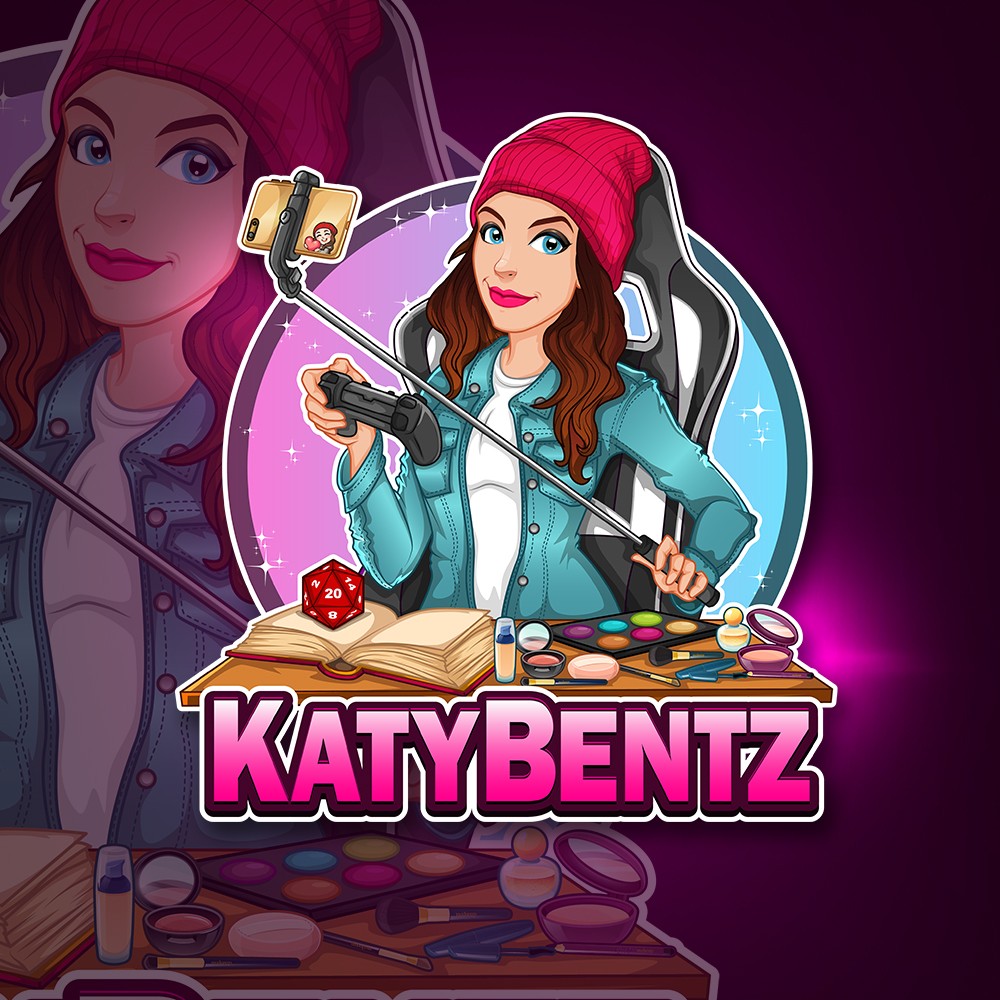 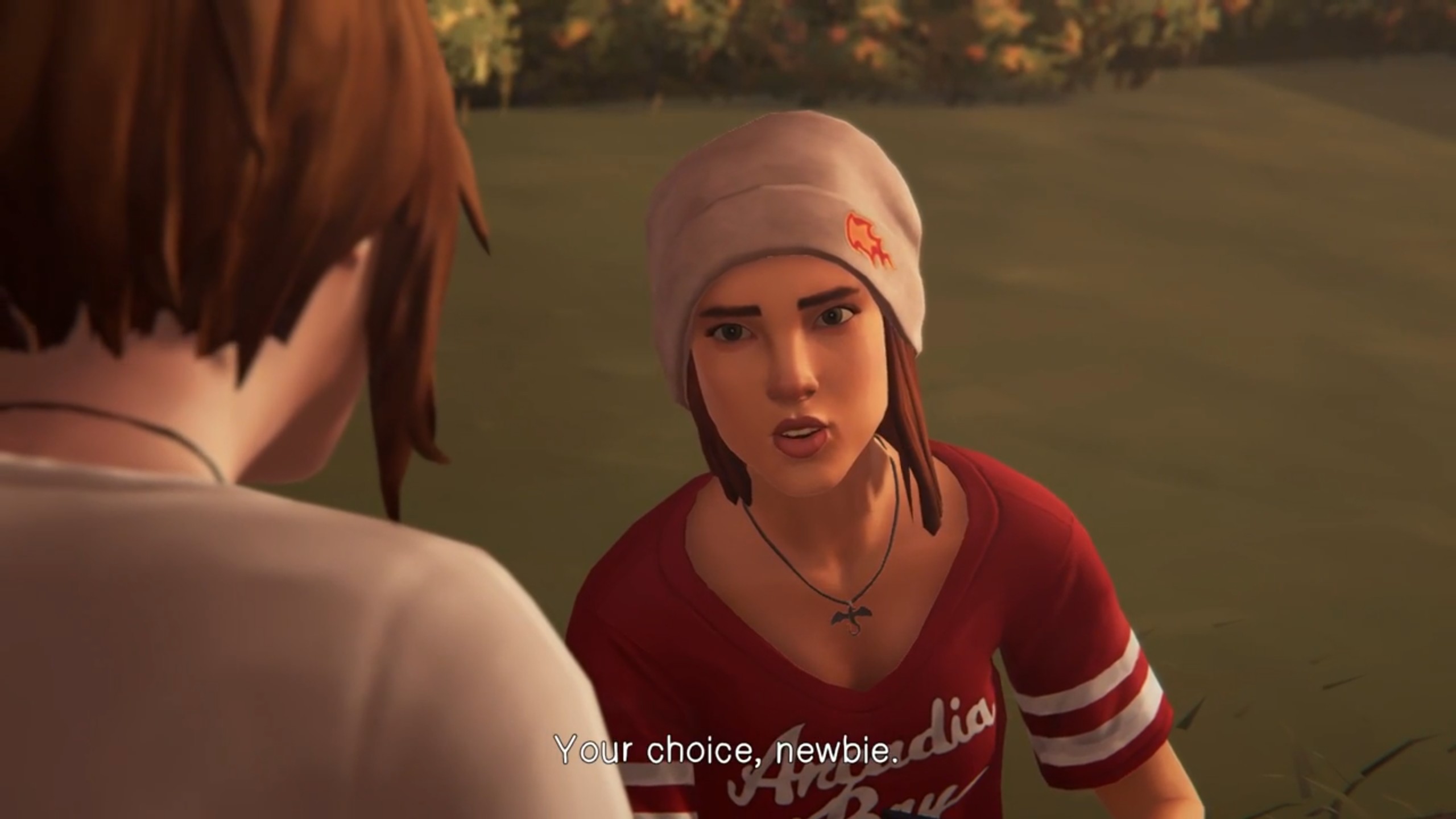 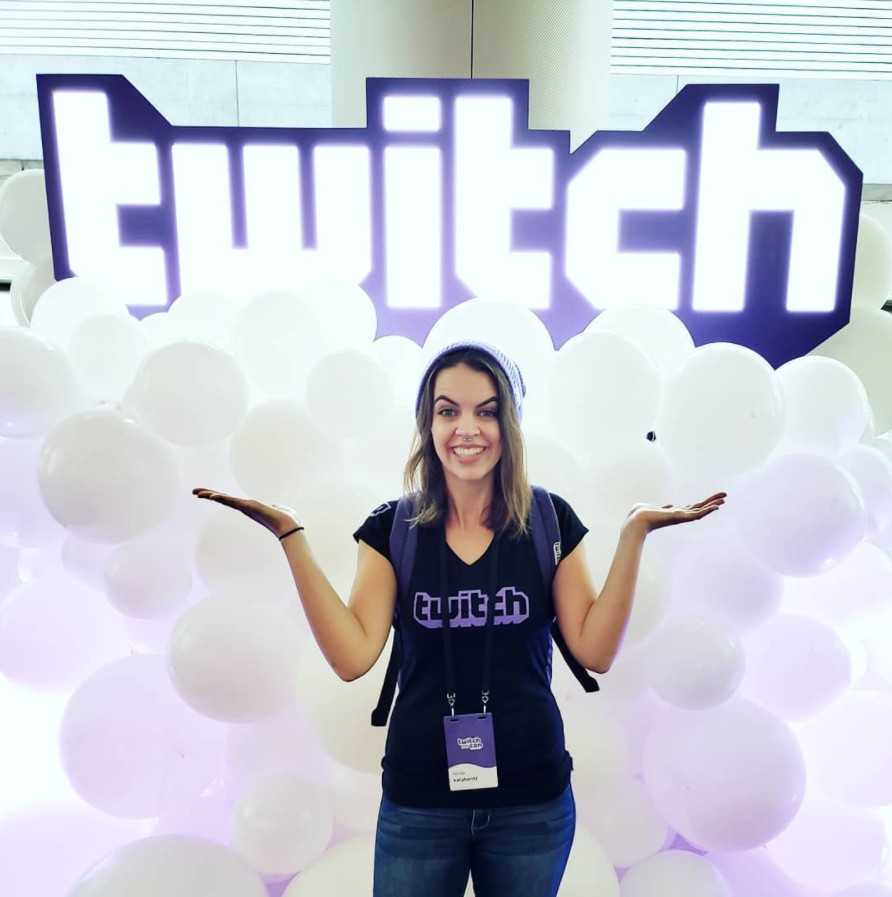 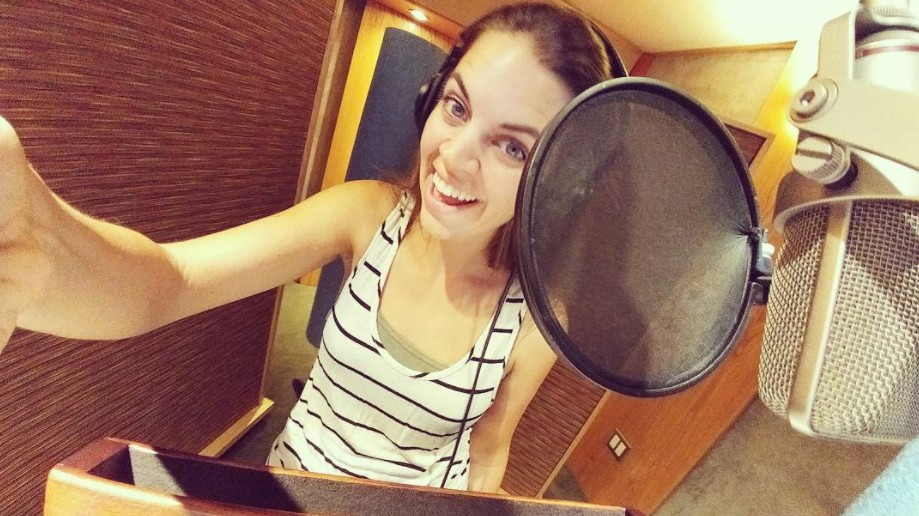 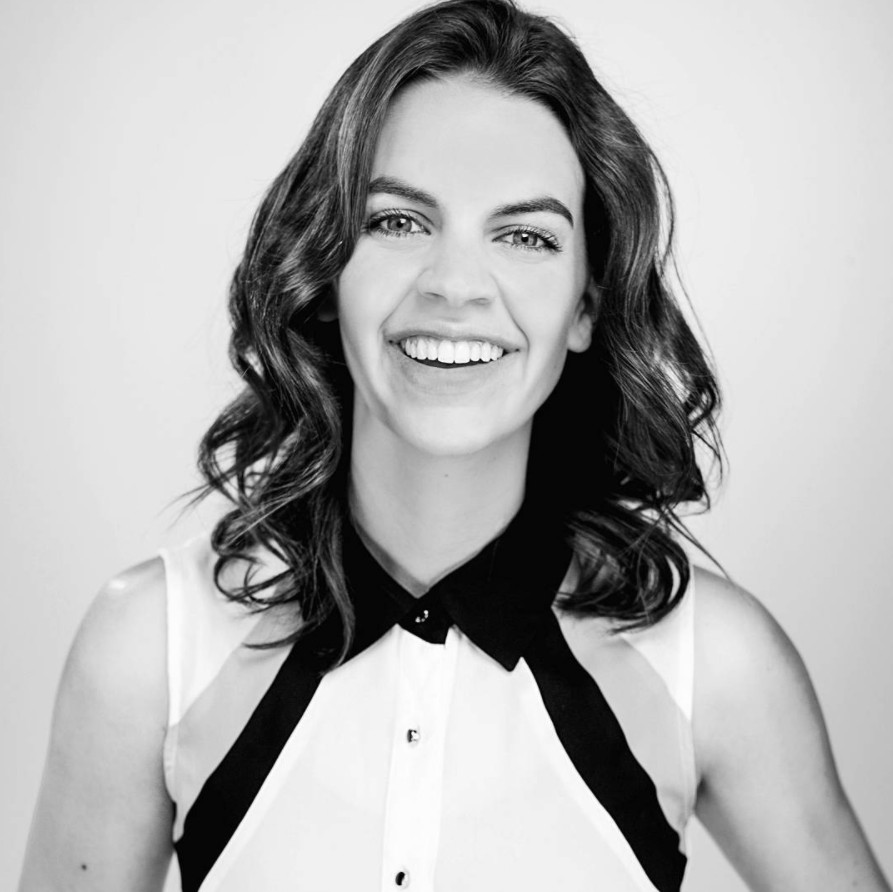 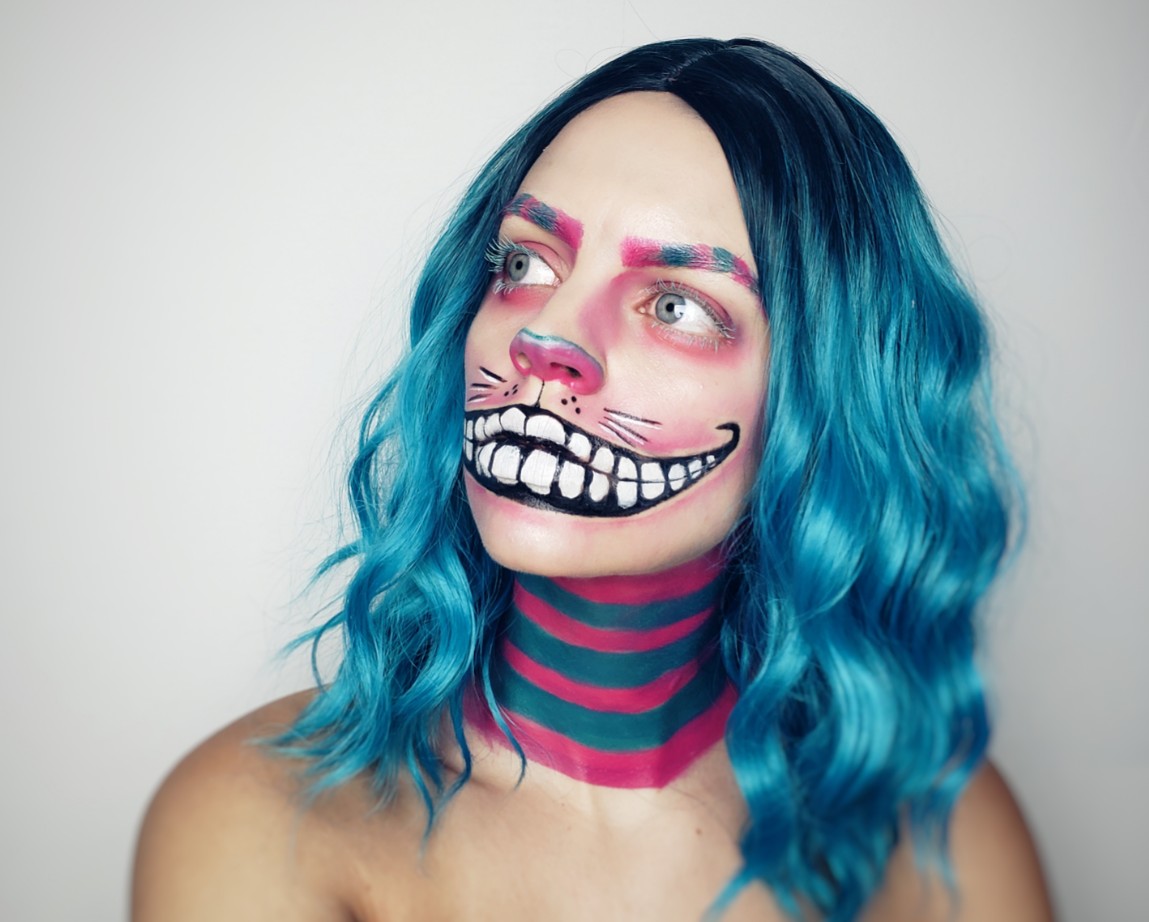 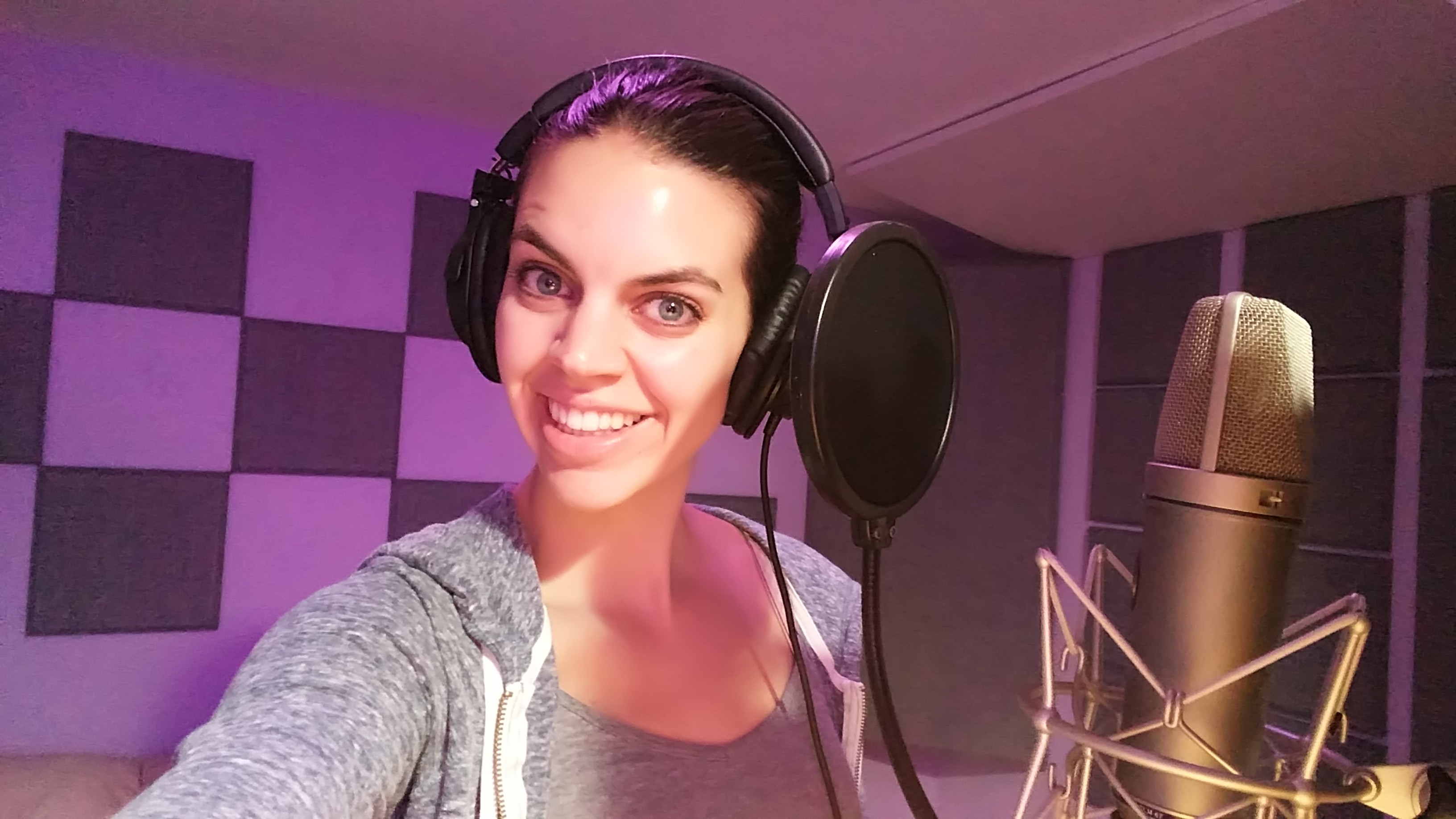 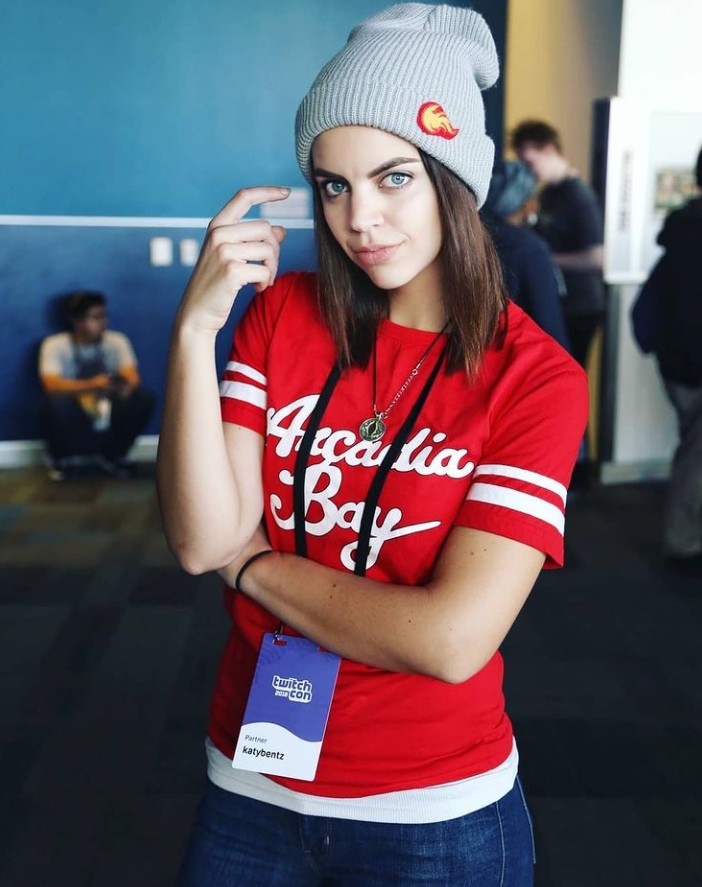