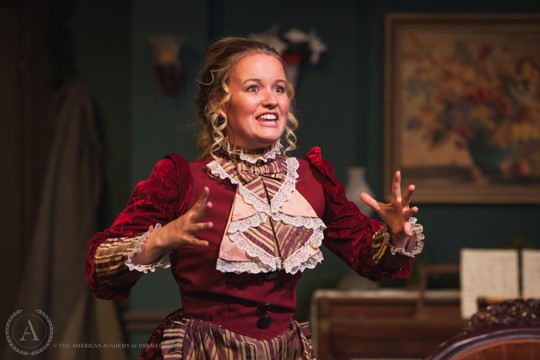 Today we’d like to introduce you to Katrine Fenger.

Katrine, please share your story with us. How did you get to where you are today?
Performing has always been a big part of my life. The amount of self-written plays my family had to sit through throughout the years 5-12 makes it hard to imagine they hadn’t disowned me. In those years I lived in a TINY village in Switzerland, where there was no theatre or other performing arts. The first chance I had at a real show, was when the church choir I was a part of, put together a fully composed musical and I got cast in a smaller role. At the age of 12, my family moved back to Denmark and I got a chance to start acting. I went to an acting school alongside regular school until I was 20 when I started at an Actors Academy in Copenhagen.

Coming from a small town outside of Copenhagen in Denmark, a country that has less than 6 millions people, I wanted to be where all the magic happened. I applied to The American Academy of Dramatic Arts and got in, left everything I had behind, packed my suitcase and got on the plane.

The Academy was simply the greatest experience of my entire life. Here I got to live a dream I thought was bigger than life. I got to work with some amazing teachers, who inspired me every single day to be better and to work harder.

The teachers at that school helped make me a better actress, but also a better person. I have learned how to handle stressful situations, how to take care of myself in an industry that can be really rough on your mentality, and how to work hard for the things in life that are important to me.

We’re always bombarded by how great it is to pursue your passion, etc – but we’ve spoken with enough people to know that it’s not always easy. Overall, would you say things have been easy for you?
Moving here in the first place was really difficult. I am very close to my family because we’ve been through a lot together. I had an entire life back in Denmark before I moved here, and even a relationship. And yet it was the easiest decision I’ve ever had to make. I knew it was the right thing for me, but sometimes the right things are difficult to do.

At school and even after graduating I’ve had my doubts in myself, I think it’s a very natural part of life as an actress, but it’s still really tough sometimes. Especially when you’re all alone in a really big city about 5500 miles away from your family.

I’ve also missed out on some really big moments back home, but I am extremely fortunate that my entire family supports me and they have been very understanding and supportive.

We’d love to hear more about your career so far.
I have worked on a lot of different plays in my time so far in LA and I am very grateful for that. Some of my favorite characters include “Olive” in the female version of Neil Simon’s “The Odd Couple” or “Desdemona” from “Othello”.

My proudest moment so far though, has got to be when I got to play the lead character “Nora” in Henrik Ibsen’s “A doll’s house”. Ibsen was a Norwegian playwright and the play originated in Danish, so already there I felt a big connection to the character. It also happens that my great-great-grandmother was one of the original actresses to portray the same character, and the show opened on her daughters birthday. It felt like every single thing came together and it all culminated to an amazing show.

Ibsen’s play is iconic, and it was a HUGE honor to get the opportunity to portray the lead in a play that, even though it was written in 1879, is still extremely relevant to this day.

The one thing that is always safe to say when I work on a character is that I will give it my all. I will work all my waking hours and I will do it with a positive attitude and a smile on my lip. It really is like they say, love what you do and you’ll never have to work a single day of your life.

What were you like growing up?
I was always a performer like mentioned I put up shows for my entire family growing up. I never really felt like I fit in anywhere else though. When I was five, my family moved to Switzerland, so I felt very alone in the beginning because I didn’t speak the same language as everyone else, but also because I was from a whole different country, I grew up with different values in my house than my friends in school did. Then when I finally felt like I was starting to fit in, after seven years, my parents announced that we would move back home to Denmark. So we relocated and I had to start over. Once again I felt very different and very left out. The only place I felt like I really belonged was in my theatre community. The longer I was acting the more confident I got, and it has only gotten stronger every single year. 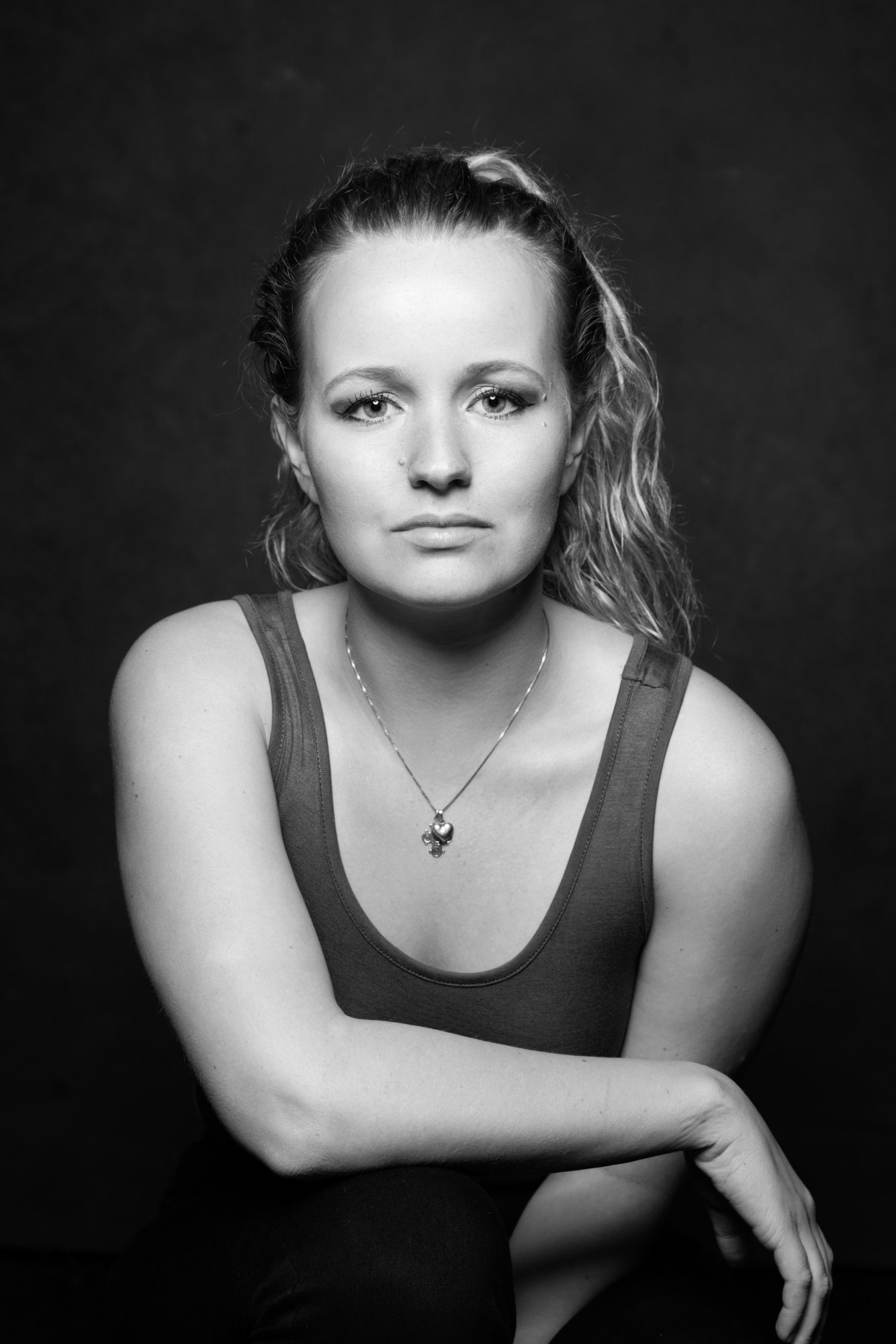 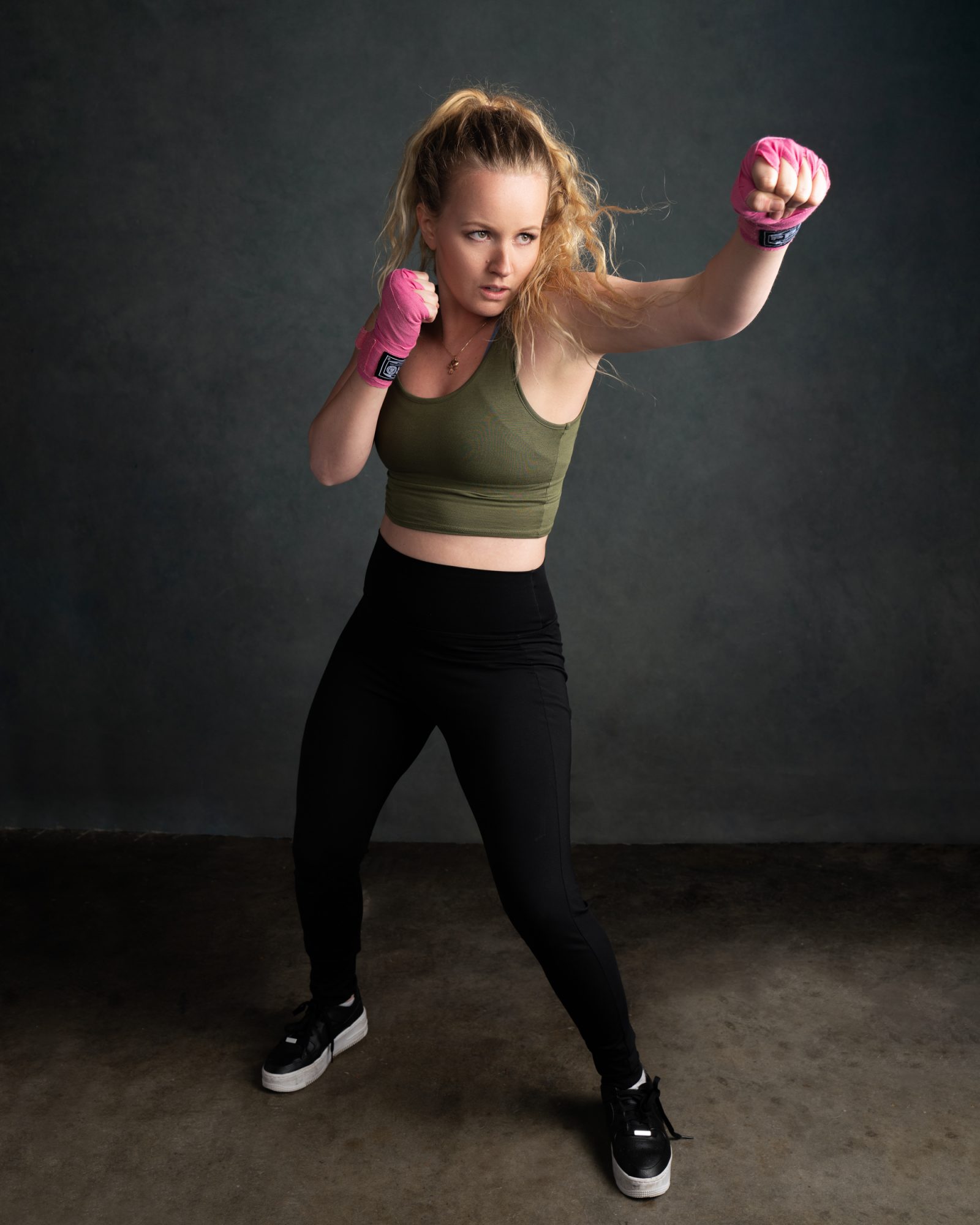 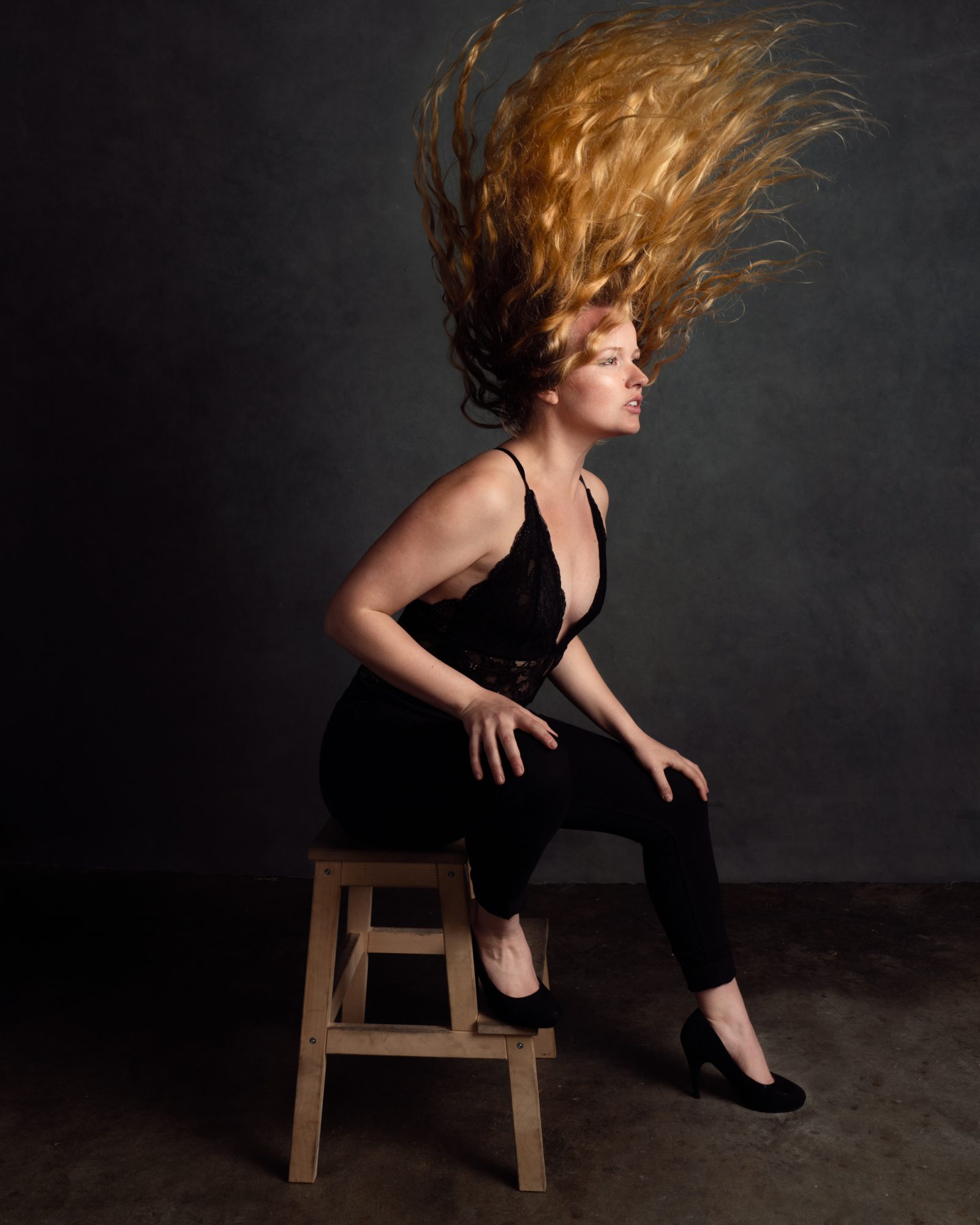 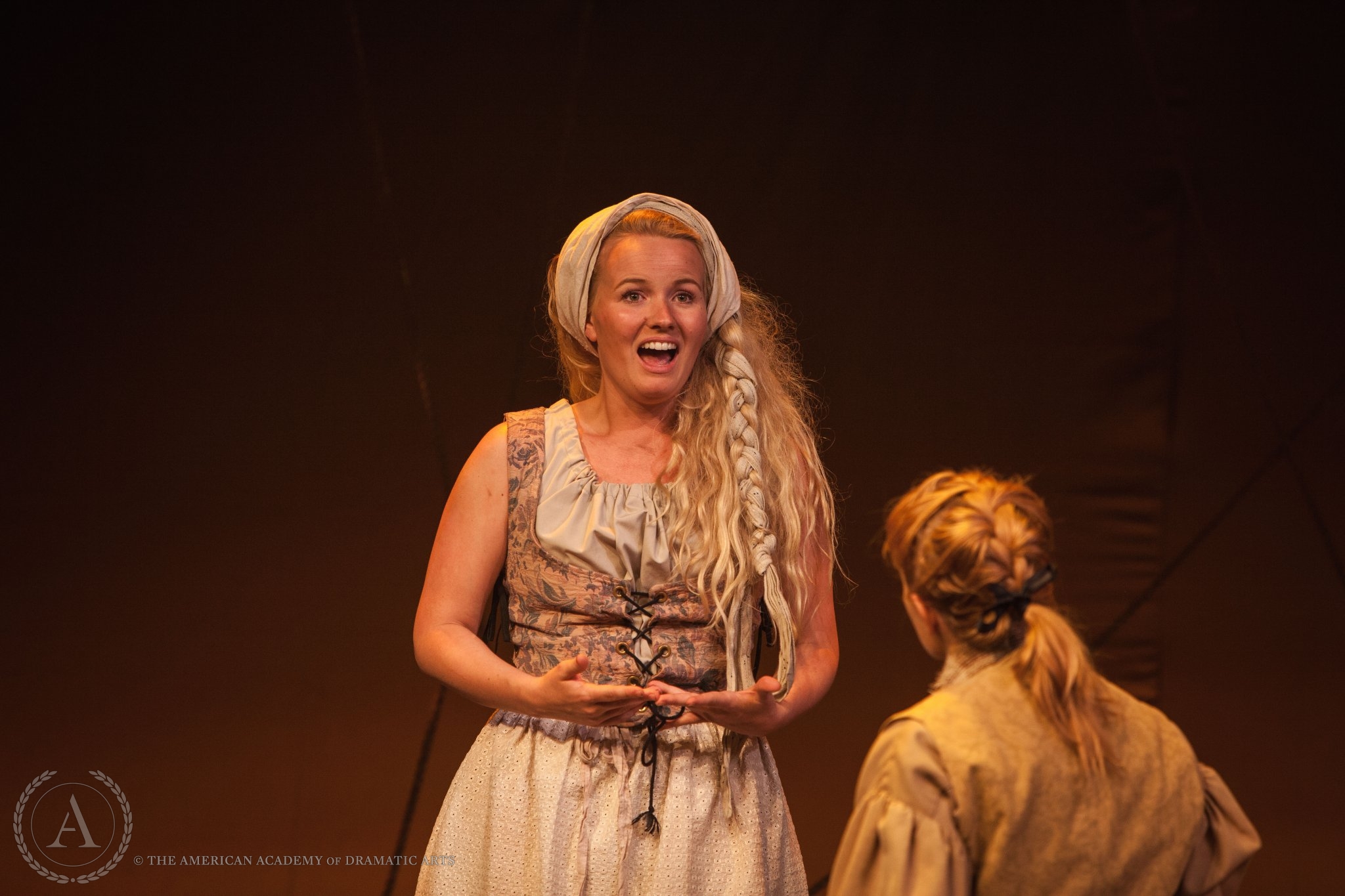 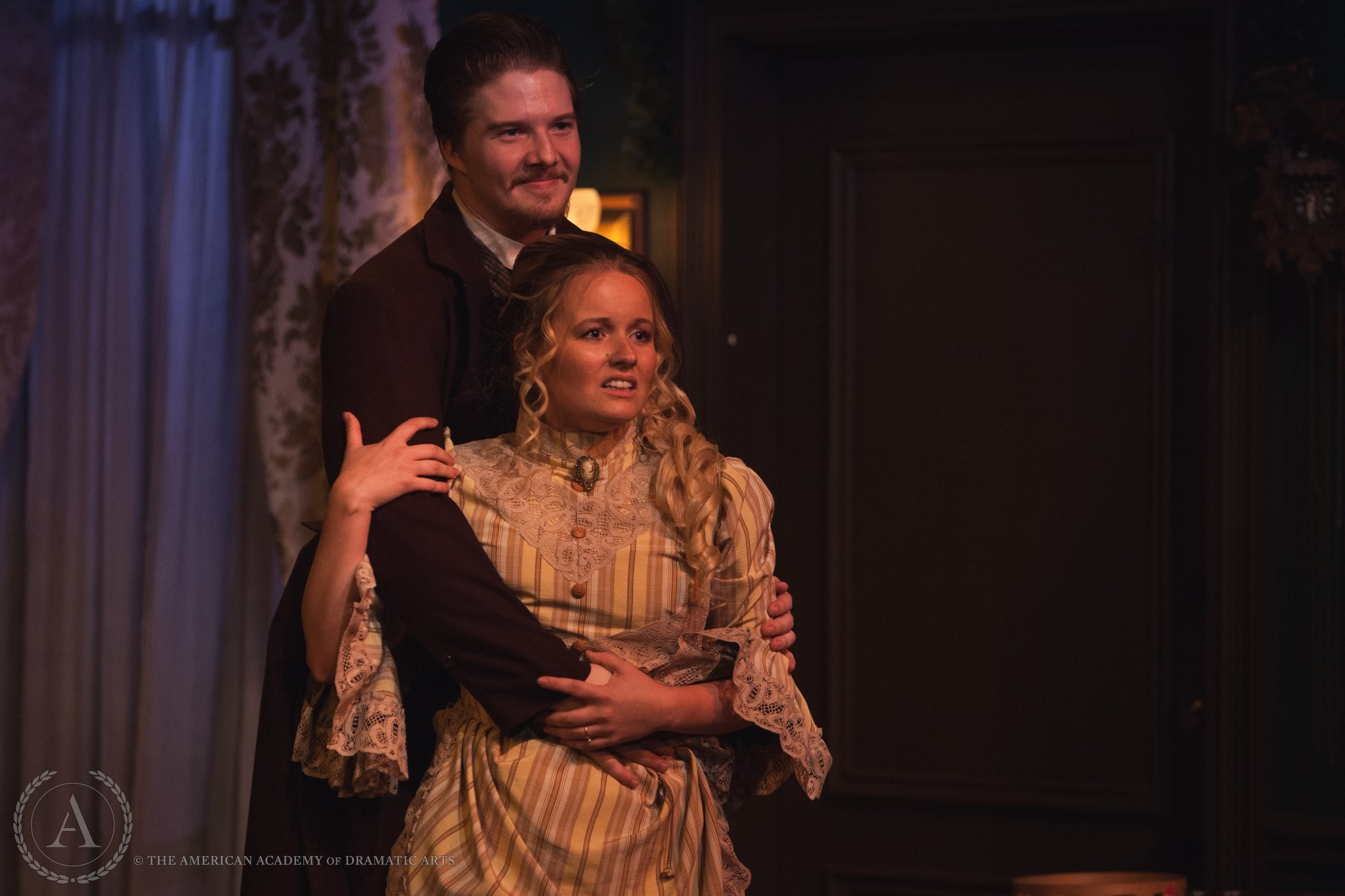 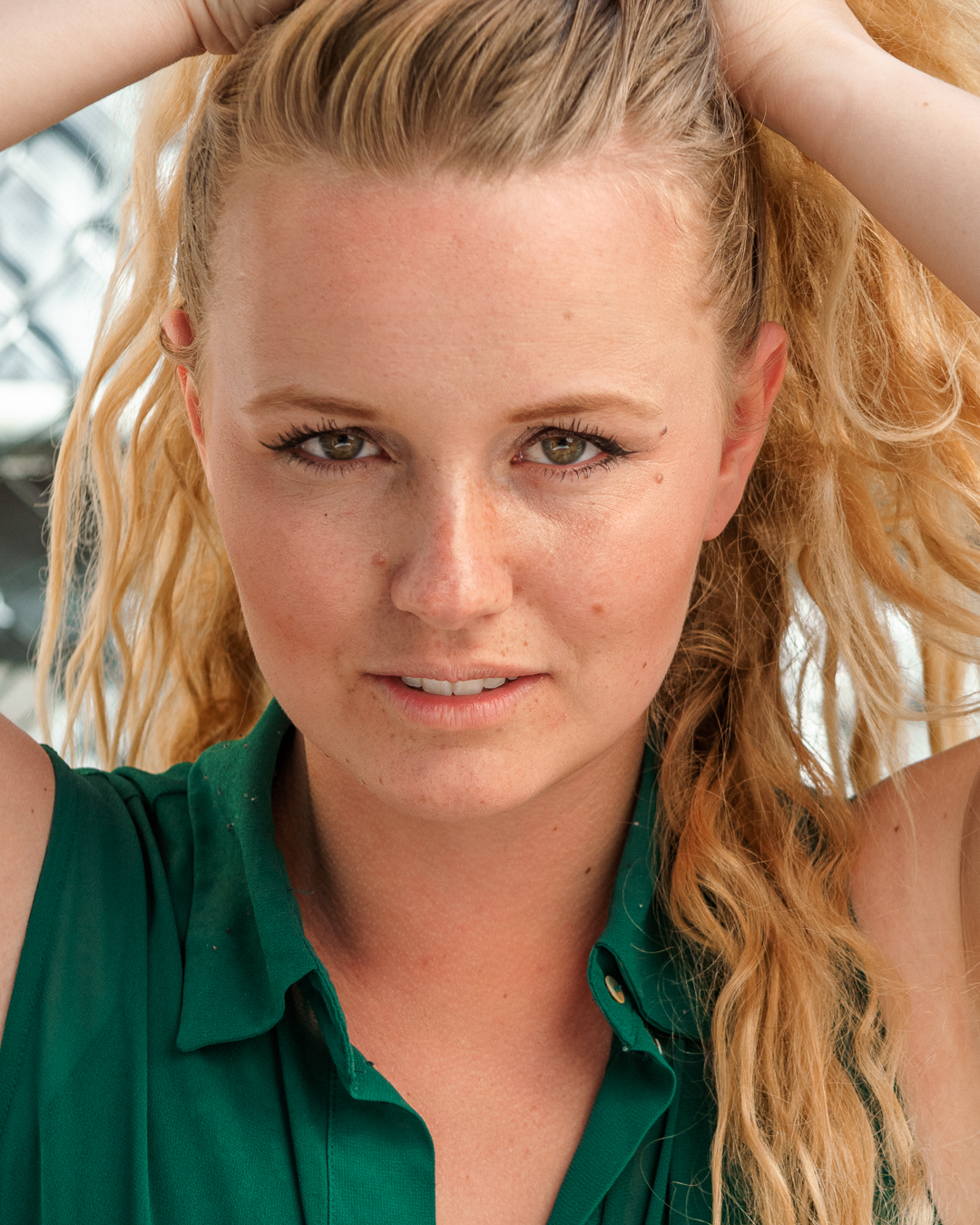 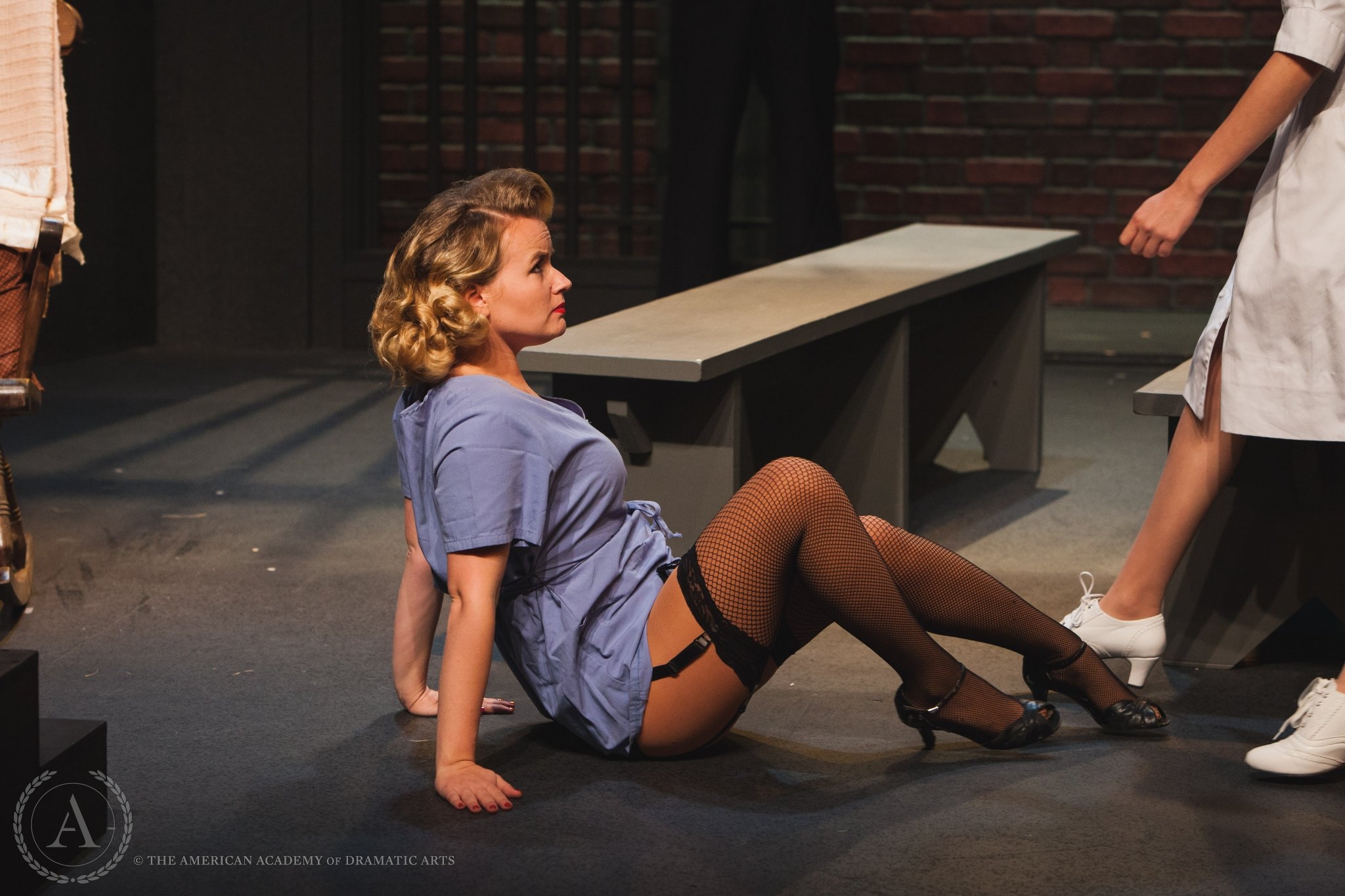 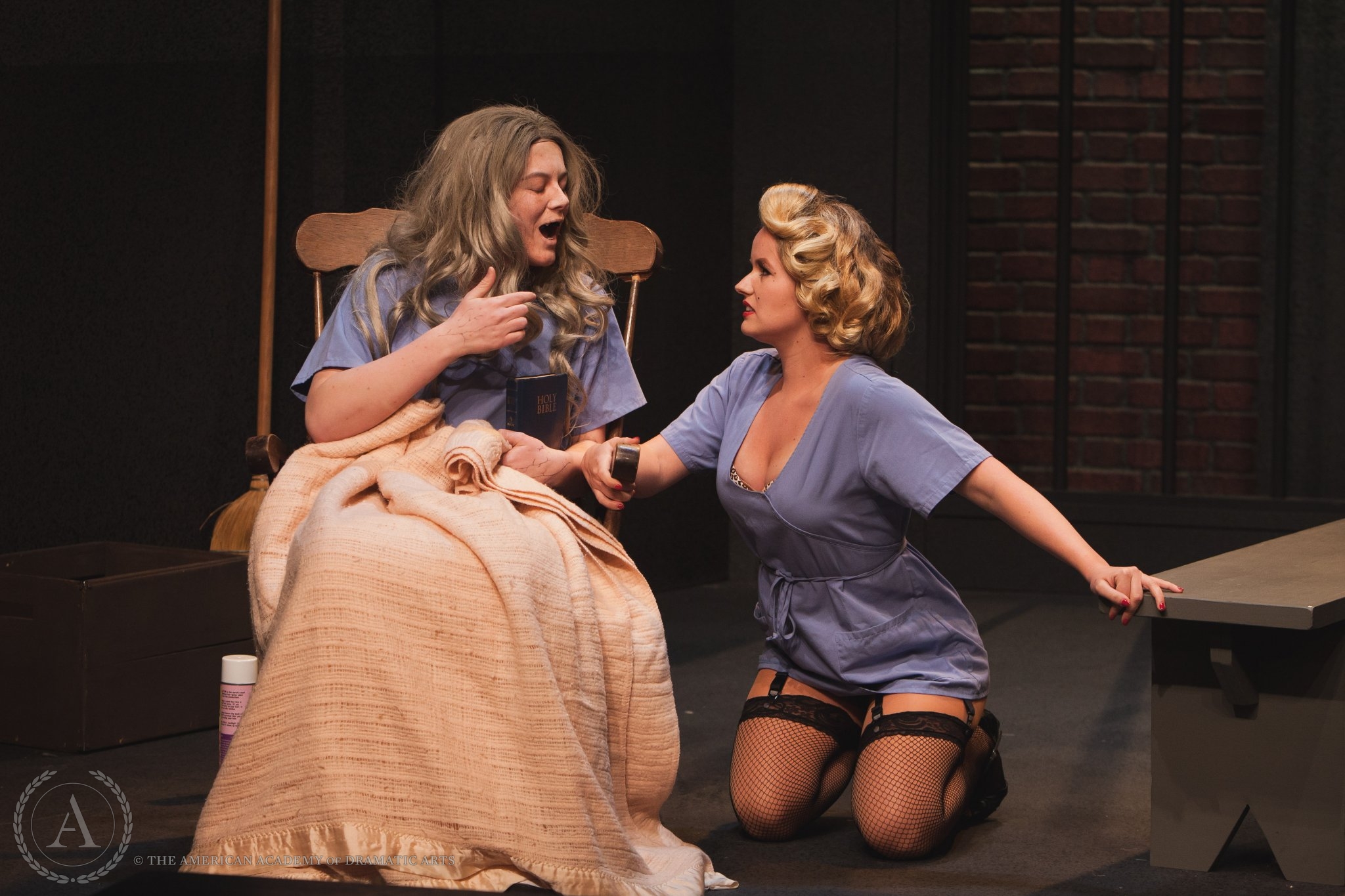