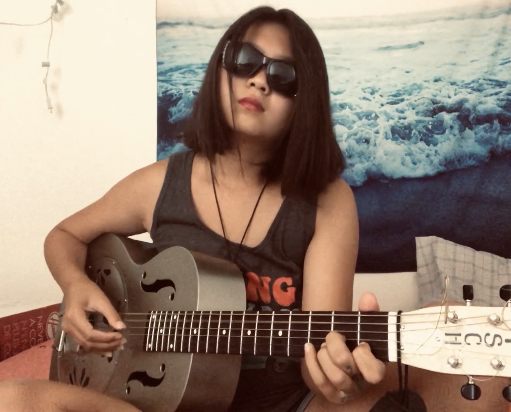 Today we’d like to introduce you to Katrina Yang.

Thanks for sharing your story with us Katrina. So, let’s start at the beginning and we can move on from there.
I wasn’t born in a family of musicians. My parents and grandparents are all in the field of science and math, with that being said, I wasn’t raised to be a musician. In fact, art and music was frowned upon. I never imagined myself as a musician when I was a kid, I wanted to be a scientist and invent things like my grandpa. I guess the dream got lost and I turned out to be the person I never thought I’d be. But I guess my life is on a roller coaster full of surprise. For a very long time in my life, I didn’t know what I wanted to do. All I knew was I’m good at math and science but that’s not who I am. I think I’m one of those people who are raised to be the opposite of who they are, so in the end, I have to fight all the way back to find who I truly am.

I wanted to be a professional dancer during my teenage years, but my family didn’t let me. That dream got lost, but in return, I got myself another one at the age of 15, as a revenge: I want to be a musician! My boyfriend at that time was an active member in the underground rock n roll scene. He plays electric guitar and screams. It used to drive me crazy, but at the same time, it was raw and full of emotions and energy. I listened to a lot of punk, grunge, reggae, emo during that time. I was exposed to punk culture and the whole rock n roll lifestyle and that had a life-changing effect on me. Back then, we used to share everything and we went on adventures, planning on running away. We went on the rooftop at night and drank and dance and fuck. We were so young and free. We weren’t afraid to love, we fought and we screamed. It was so honest and real, and it resonates deeply with my soul.

After that, everything stopped making sense, my life went into complete chaos. I was a lost soul wandering on the street every night, bouncing between several shows. Even till now, I never listen to a rock concert setting down, I never wear earplugs or without a beer. I quit high school, hit the road and drove down south with my guitar and songs. I sold cd on the street, slept next to ATM machines. Life was too hard, so I wanted to go back to college. I got my master certificate in film scoring from Berklee College of Music, and I got into the performer composer program at California Institute of the Arts in 2017. At the time I got into college, I only had three years of total experience in music, not to mention most of the time I was on the road and drunk…

I gave birth to a beautiful baby the year after, and that again changed everything dramatically. I was going to study piano and avant-garde music, but I developed a very discomfort physical reaction towards these two. I thought about quitting music for a whole year but in the end. I picked up my guitar and songs. I started to write songs, after exploring a few genres, I accidentally landed in blues and it became the thing that defines me. Blues is a place where I get to be everything that I believe in. Blues is a deep feeling that you need to feel with your soul and body. It’s not about being accurate or analytical or complex. It is just about being yourself. It is something that can’t be taught, only found. For me, I found the thing that I was looking for since 15, or maybe it has been for my entire life, I found my soul in blues.

We’re always bombarded by how great it is to pursue your passion, etc – but we’ve spoken with enough people to know that it’s not always easy. Overall, would you say things have been easy for you?
I thought about quitting very often, in fact not until recently that I acknowledged the fact that I am a musician and this is what defines me and what I’ll be doing for my whole life. I’m one of those people who weren’t born to be a blues musician, so I have to earn my place and study extra hard. On top of that, being Asian and doing blues is something you don’t see very often. I’ve faced discrimination, doubts, criticism, had people threw things at me. But I also get people stopping by to listen to the full song and tell me how much they appreciate me for doing this. I believe in blues. I have a lot of respect for the history and culture. I feel it deeply in my body and heart everytime I sing or play blues, and that gives me courage and power.

Can you give our readers some background on your music?
I’m a blues musician, I play slide guitar and I sing. I write original songs and I rearrange old blues tunes too. I busk on the street regularly. My spot is normally Hollywood/Vine, but I try out some other locations too. I believe in authenticity and passion, which is what I’m trying to do with my music.

So, what’s next? Any big plans?
I’m releasing my first blues album: Look for Me in Louisiana at the beginning of 2021. My friend Fransisco Jorge, who is an amazing audio engineer, producer, composer and multi instrumentalist is helping me bringing it to life. He also has a new album Espacio Oscuros coming up at the end of this year.

I’m arranging a few prison songs and field hollers with modern sound while not losing the authenticity and power it carries. Some songs including Berta, Berta; Look for Me in Louisiana; Rosie will be on it. I’m also planning on writing a few original blues myself. One of them I’m currently working on is Yellow People Blues, which I took inspiration from a recent discrimination I faced. I’m really excited about this album. I think it’ll be something really special.

Besides that, I’m doing some collaboration with people I know and meet through the Internet. They’ll be on my YouTube channel: Jack Rosie Music. Genres will be ranged from folk, Indian music to whatever comes to me. 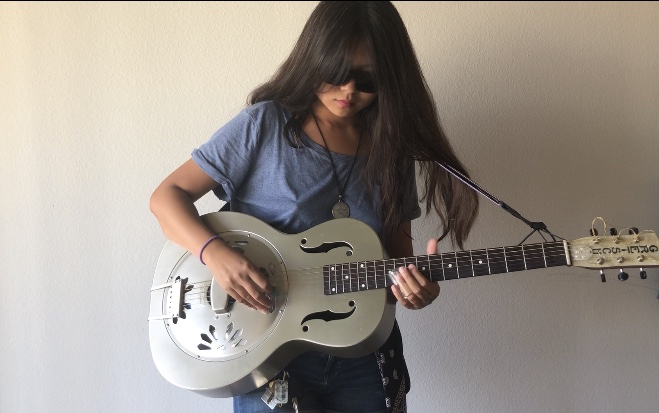 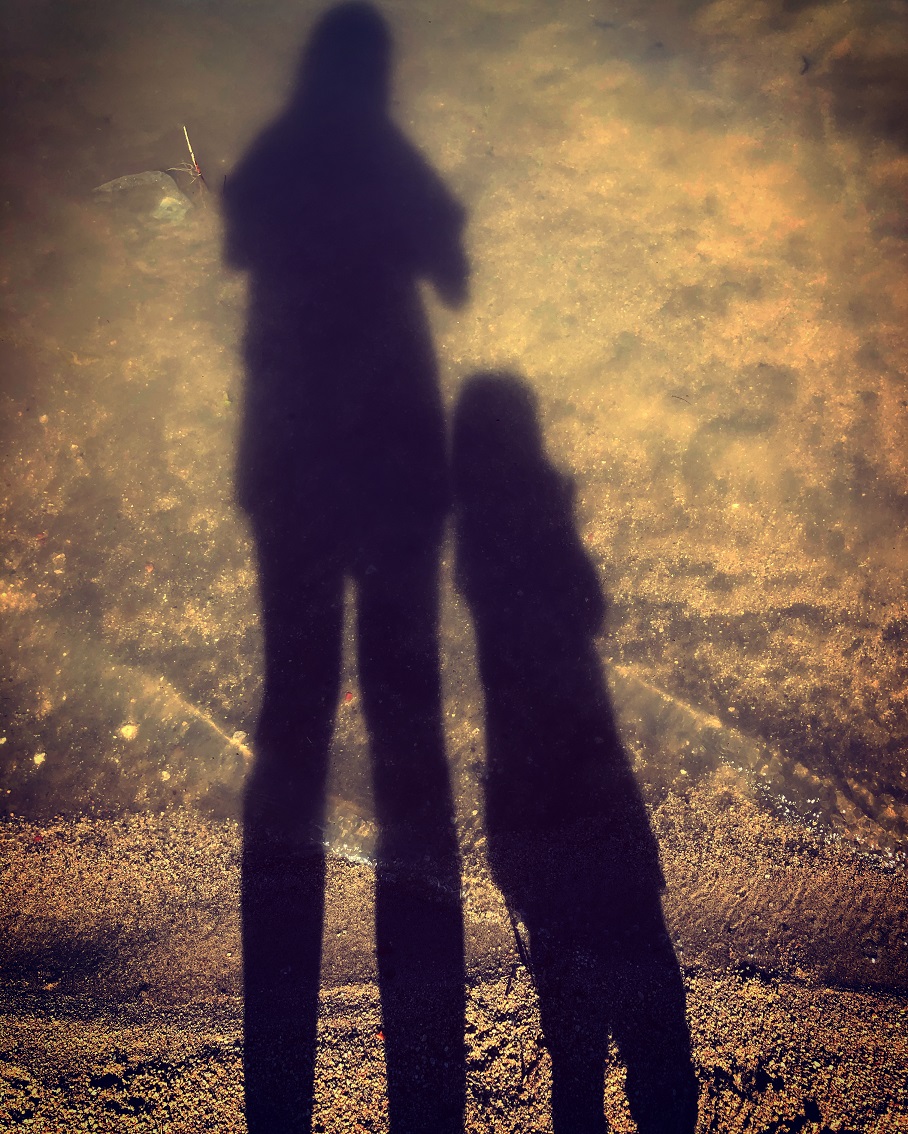 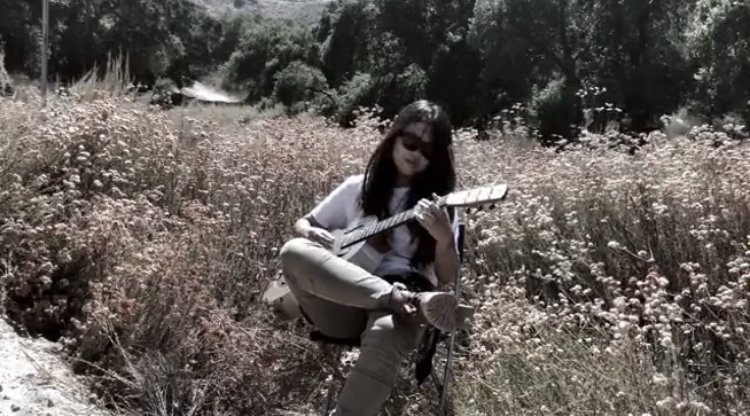 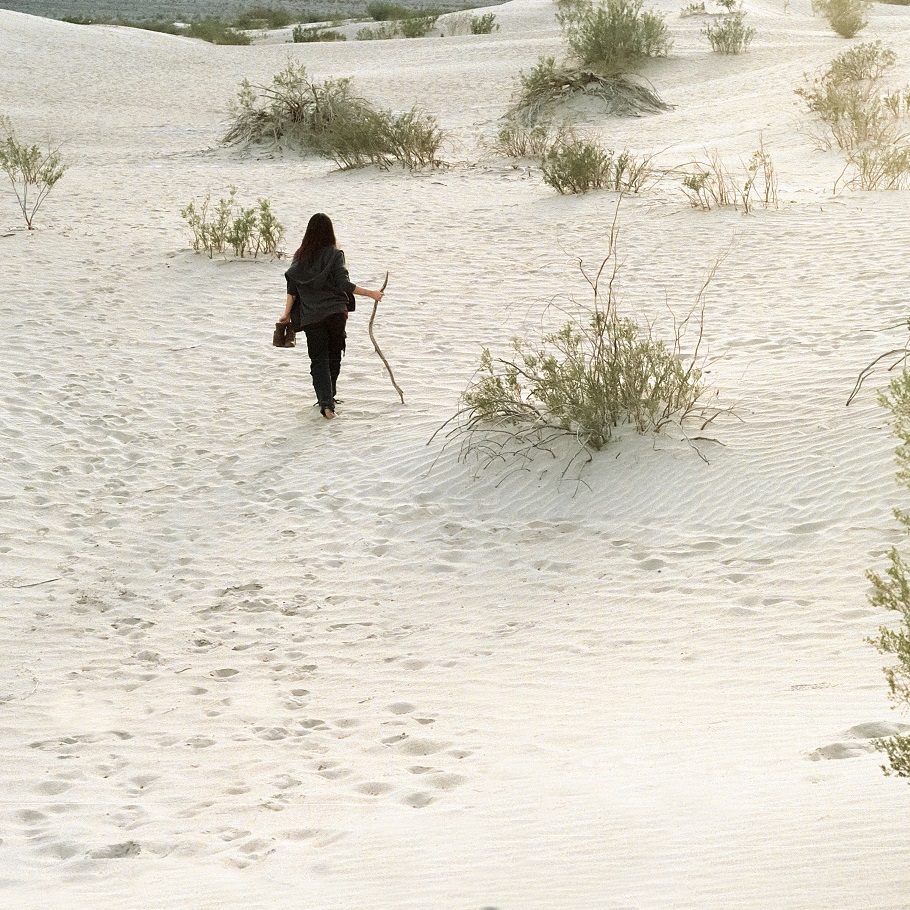