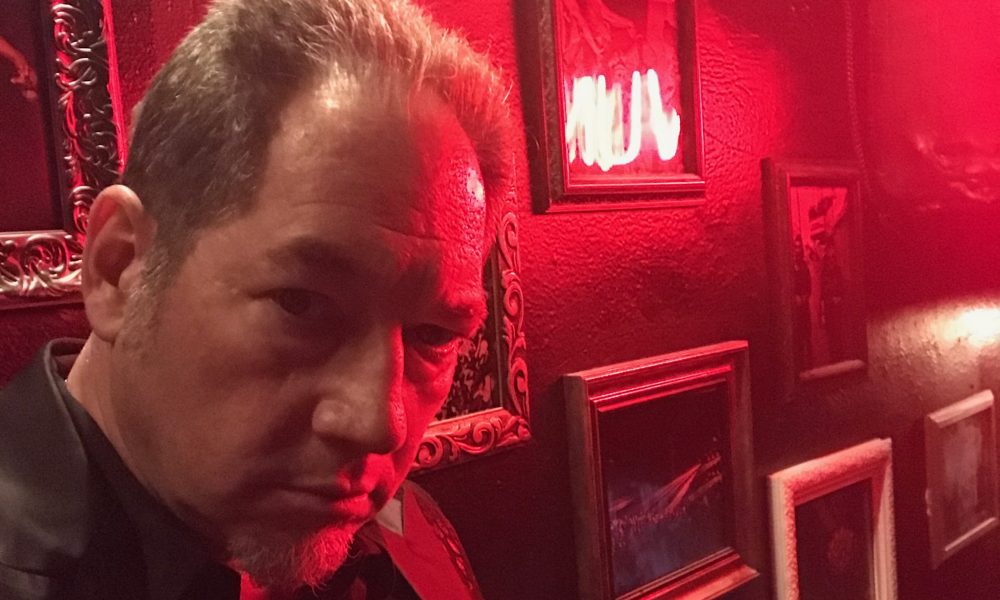 Today we’d like to introduce you to Kato DeStefan.

Kato, please share your story with us. How did you get to where you are today?
I grew up in an Italian American family, on Long Island, as a “Monster Kid”. My Mom could usually find me in front of the T.V. watching the classic Universal and Hammer monster films, Planet Of The Apes or Star Trek. Through reading old copies of “Famous Monsters of Filmland” magazine I was introduced to the work of Jack Pierce, Lon Chaney Sr. and Dick Smith. Make-up became a real obsession. I spent a lot of time practicing what I read in Richard Corson’s Stage Make- up and Dick Smith’s Do-It-Yourself Monster Make-Up Handbook.

I found The Actor’s Make-up Studio in an article in Fangoria Magazine around the time I was 20 years old and signed up. After I finished the courses there, I was accepted into Dick Smith’s course. Dick lived about 45 minutes away from me and I would go over his house to be shown how to sculpt better, different painting techniques and different materials. He was a very tough teacher but he was fair. With his encouragement, I reached out to a few make-up artists in New York and Los Angeles- Steve Johnson, in L.A. gave me the best response.

It was the time for me to make the cross country move to Los Angeles. The idea of leaving my friends and family behind was pretty scary but everyone was really supportive of me following my dream. Within two weeks of moving to L.A., I had a job at Steve Johnson’s XFX. Steve had me start at the bottom and it was there that I learned completely new ways of doing things. My goal was always to be a Union Make-Up Artist, after many years, I left working at Make-up FX Labs and focused on working on non-union films to get my days to qualify to get into Local 706 Make-up Artists and Hair Stylists Guild.

Since becoming a member of Local 706, I have been fortunate to work on Sons Of Anarchy, as a member of the Bitemares Crew on Teen Wolf, The Last Ship, The Goldbergs, S.W.A.T., Westworld, Bright, Dig, Captain Marvel and as a part of James Mackinnon’s crew handling background aliens for Star Trek: Picard.

Great, so let’s dig a little deeper into the story – has it been an easy path overall and if not, what were the challenges you’ve had to overcome?
It was a very bumpy road! Working on non-union films doesn’t pay very well and I would need to go back to doing Make-up FX shop work to pay the bills. This back and forth would cause days that I have accumulated to expire and I would lose those days. Eventually, with the help of my friend Alex, I was able to get the last days I need to join the Union.

We’d love to hear more about your work.
I usually get hired to be a part of a team of artists that works on feature films and television shows. Depending on which show I get brought onto, I might be doing the application of fake tattoos, applying prosthetics or even doing beauty/corrective make-up. I like that different make-up department heads will call me for different skills.

Is there a characteristic or quality that you feel is essential to success?
I have learned a lot from various make-up artists, over the years, that has lead to me being successful. The one artist who has really taught me the most has been Michael Westmore. He is truly a Legend in the World of Make-up. Mike was the Make-up Department Head for Star Trek: The Next Generation, Star Trek: Deep Space Nine, Star Trek: Voyager and Star Trek: Enterprise. He has brought me with him to the Annual Star Trek Convention in Las Vegas for the past few years to apply make-ups while he gives his talk.

Mike lead by example in showing a tremendous level of professionalism and how to deal with various personalities. When you have so many different types of people on a set, it is best to find ways to get along with them. He also stressed the importance of being able to do all of the different types of make-up. 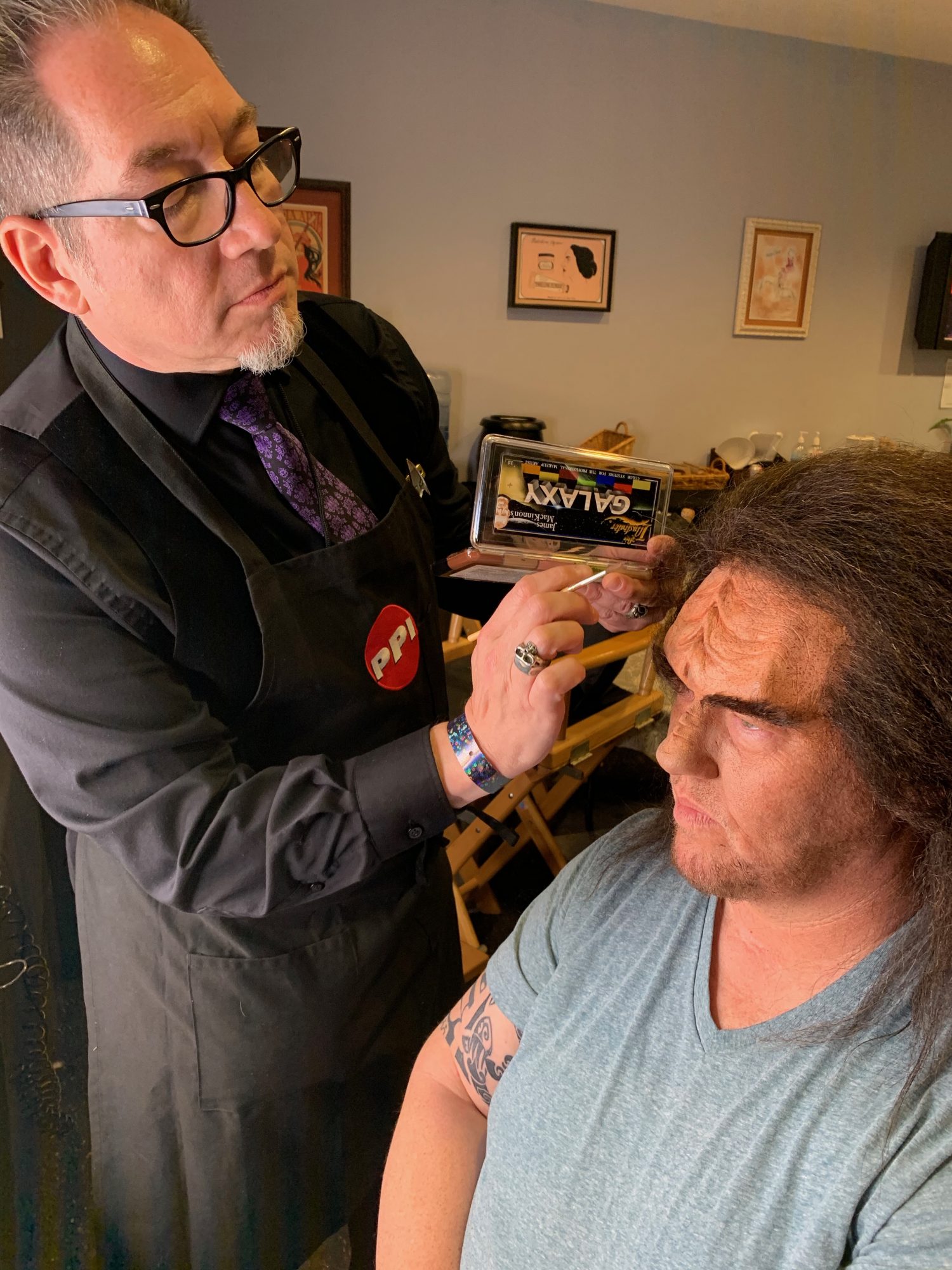 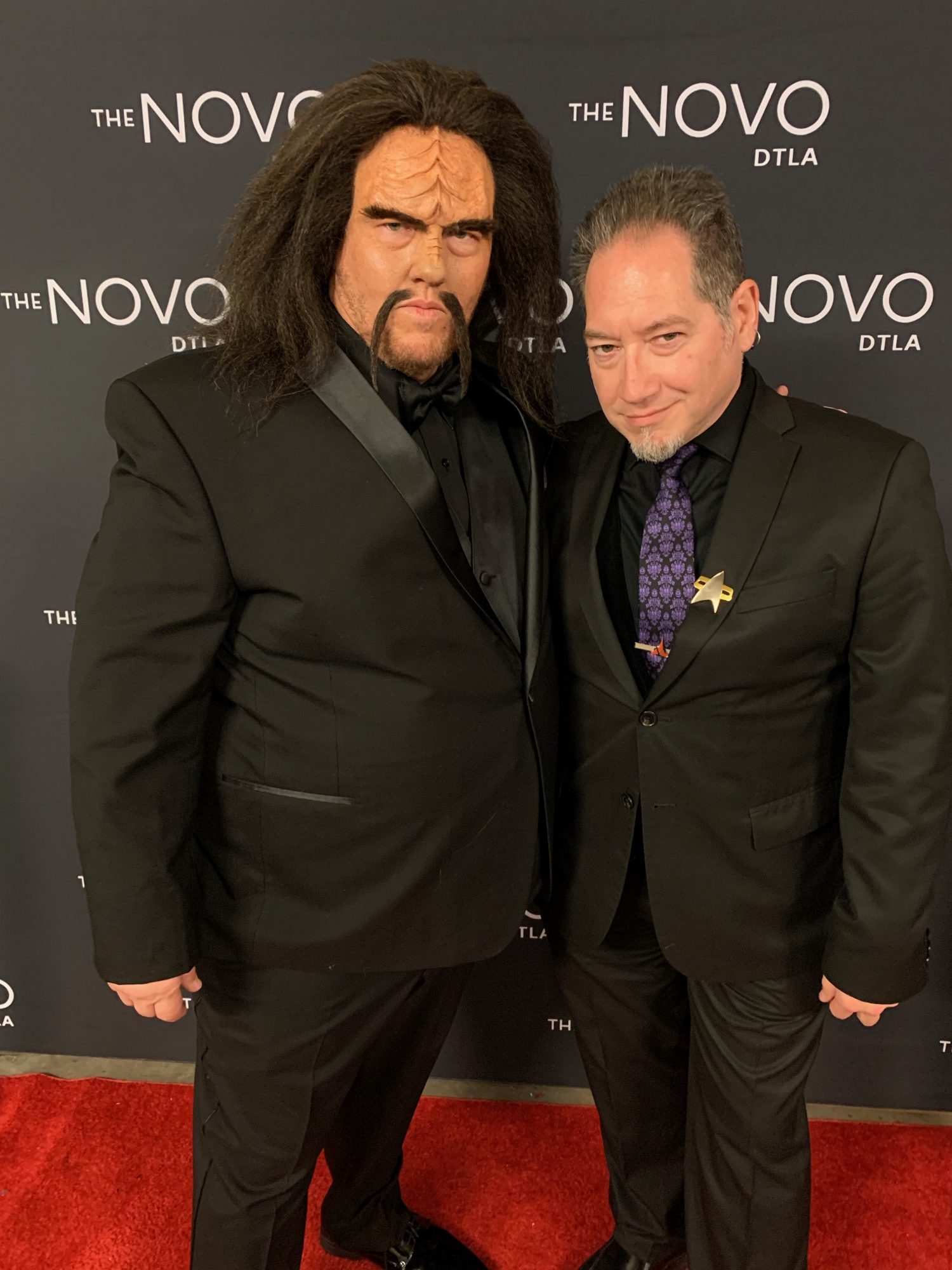 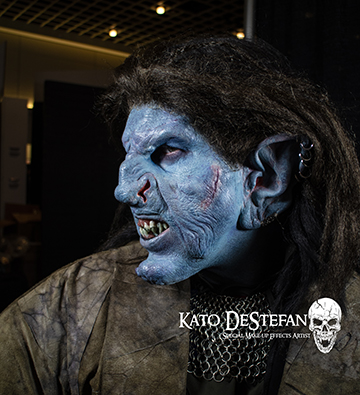 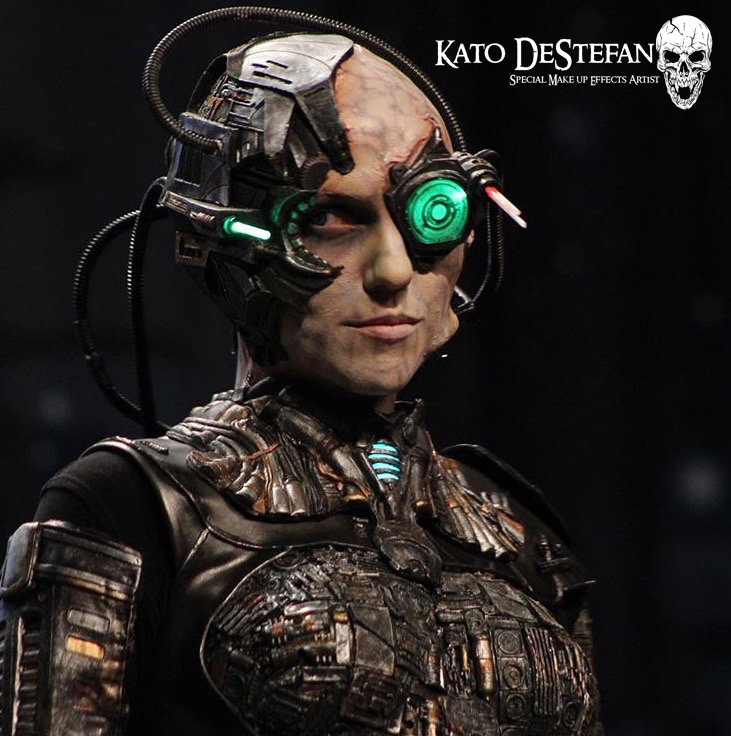 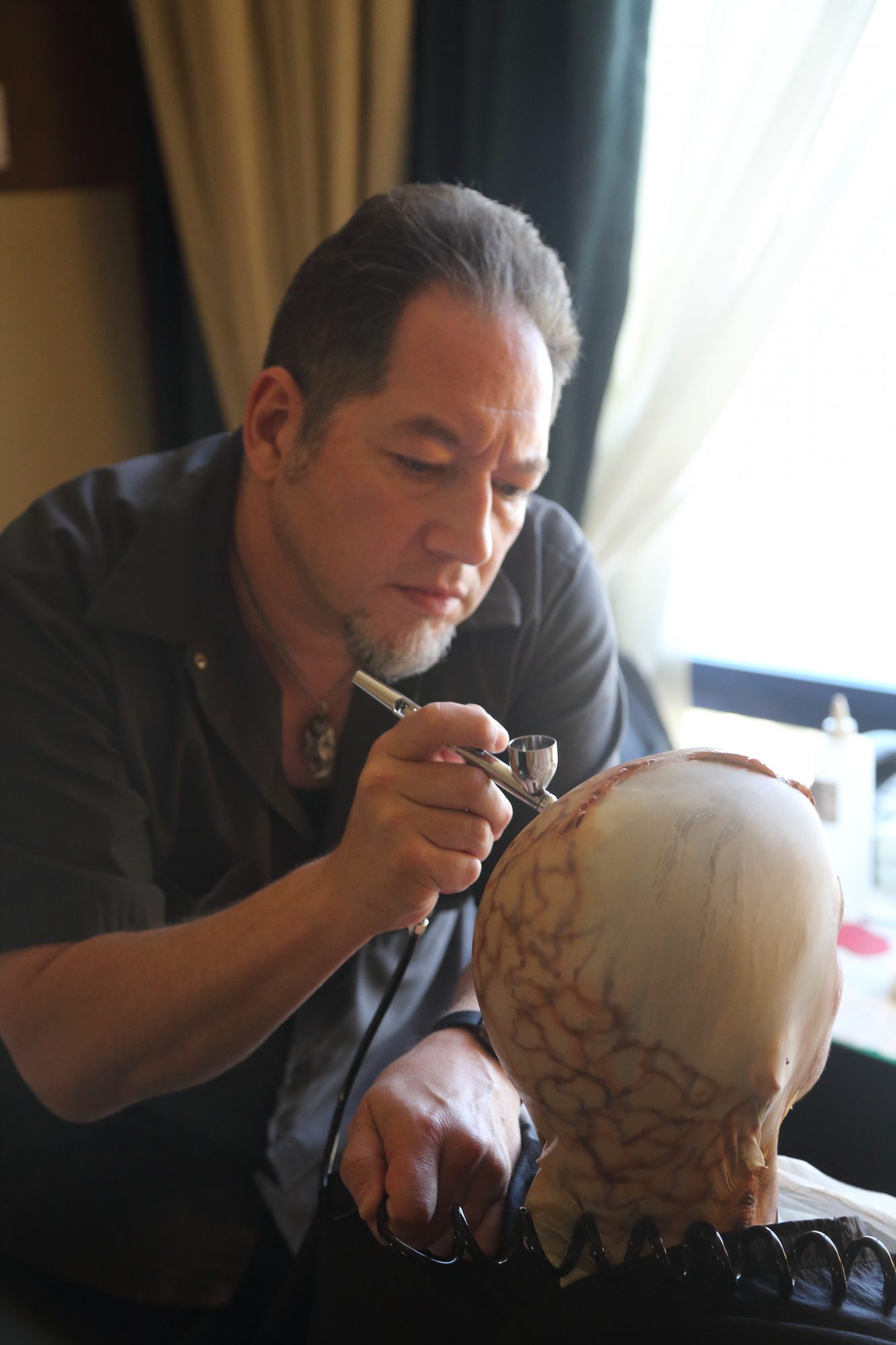 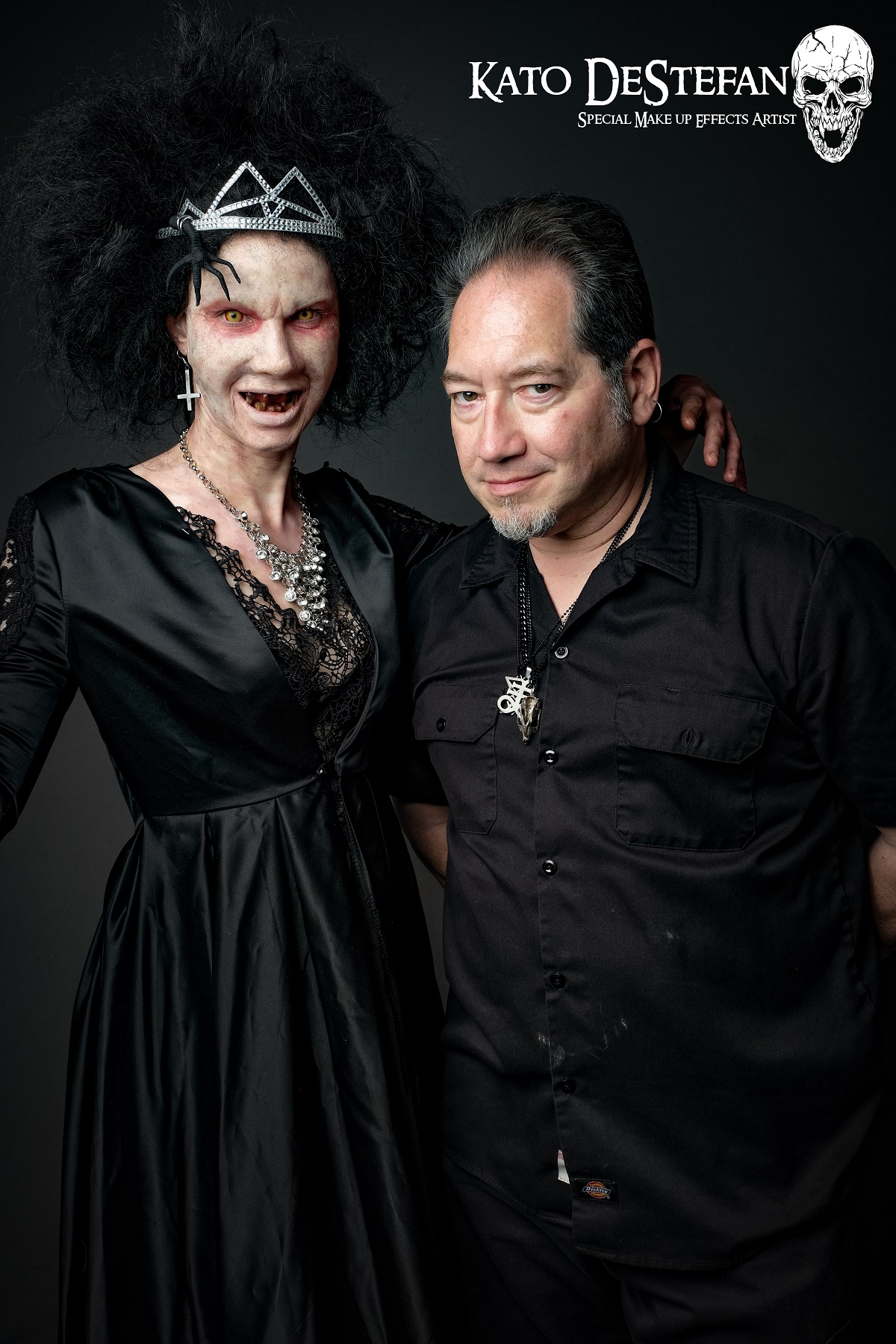 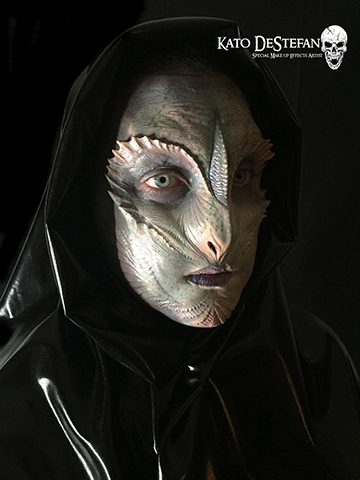 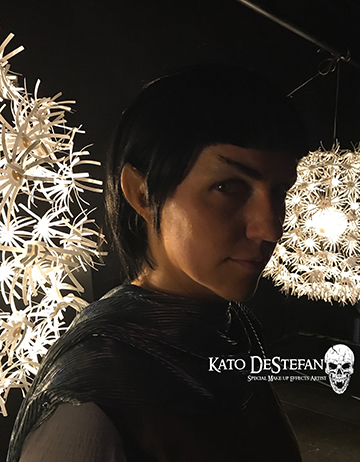