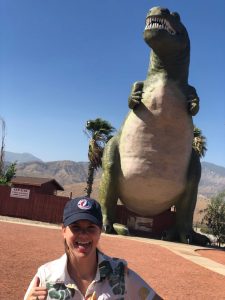 Today we’d like to introduce you to Katie Vallely.

Katie, let’s start with your story. We’d love to hear how you got started and how the journey has been so far.
I started doing stand up at a point where I was feeling very lost. I had graduated college and gotten a job in the exact field I majored in – unheard of right? – but still, I ended each day feeling very unfulfilled and though I didn’t know it at the time, bored. I just couldn’t get over the fact that I was finally in the so-called “real world” and I couldn’t help but think “so…this is it?”

So when one day my friend Ashley Hamilton said she was going to an open mic for comedy and was I interested in coming too, I was very down.

I bombed so bad that first time, having what I thought was five minutes of jokes turning out to be just one and ending the set with an “uhh and yeah I guess that’s it”. The nervous energy I had after getting off “stage” (it was more of weird corner in a cafe) felt weirdly good and the determination of coming back with stronger jokes and more realistic expectations felt better.

I have now been doing stand up for five years. And I have yet to feel unfulfilled by it. I love that every time you do it, you get a little better. That you get out of it what you put into it. You can go to a mic a week or three mics a day and it will show. I love how pure it is – being pretty or having rich parents or knowing the right people or whatever it may be, can’t make you funny and it won’t make an audience like you. Either you have jokes or you don’t. Most importantly though – it’s FUN.

Ironically, stand up comedy is the only thing I can take seriously.

Great, so let’s dig a little deeper into the story – has it been an easy path overall and if not, what were the challenges you’ve had to overcome?
The road has been…tiring.

I don’t have any horror stories of insane heckles or my car breaking down 20 minutes from an out of town gig, but I am very sleepy most days.

You get out of stand up what you put into it, and I want a lot out of it.

We’d love to hear more about your work and what you are currently focused on. What else should we know?
I am a stand up comic. I like to refer to myself as “youth group edgy”. Not quite innocent but also not exactly a rule breaker. Someone who has tattoos, but only so your mom doesn’t fall in love with me immediately.

The interesting thing about stand up is that everyone has their own story to tell, including me, and just by saying things from my own point of view I am different than what someone who might look and sound like me has to say.

Do you look back particularly fondly on any memories from childhood?
I remember when I was really little, my mom saw an ad for a hotel where “kids stay free”. She called them up to see if there were any loopholes but was assured the ad was not too good to be true, all kids under 16 really did get to stay for free. The thing my sweet mom neglected to mention to the hotel was that she, in fact, had six kids and they were LOUD. Later that summer, she packed all eight members of the family in the car (praying they wouldn’t all get car sick on each other like that one time) and drive them from Connecticut to Georgia, a 14-hour car ride.

I honestly don’t remember the car ride so well, but what I DO remember is being allowed to drink so much soda once we arrived.

I guess when you break it down, my favorite childhood memory is taking advantage of an insane deal, which still gives me great joy to this day. 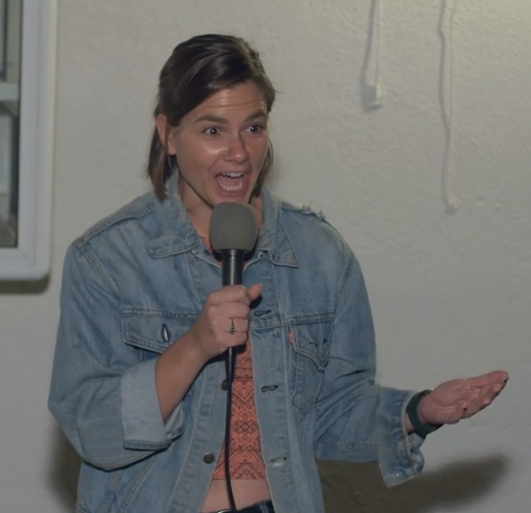 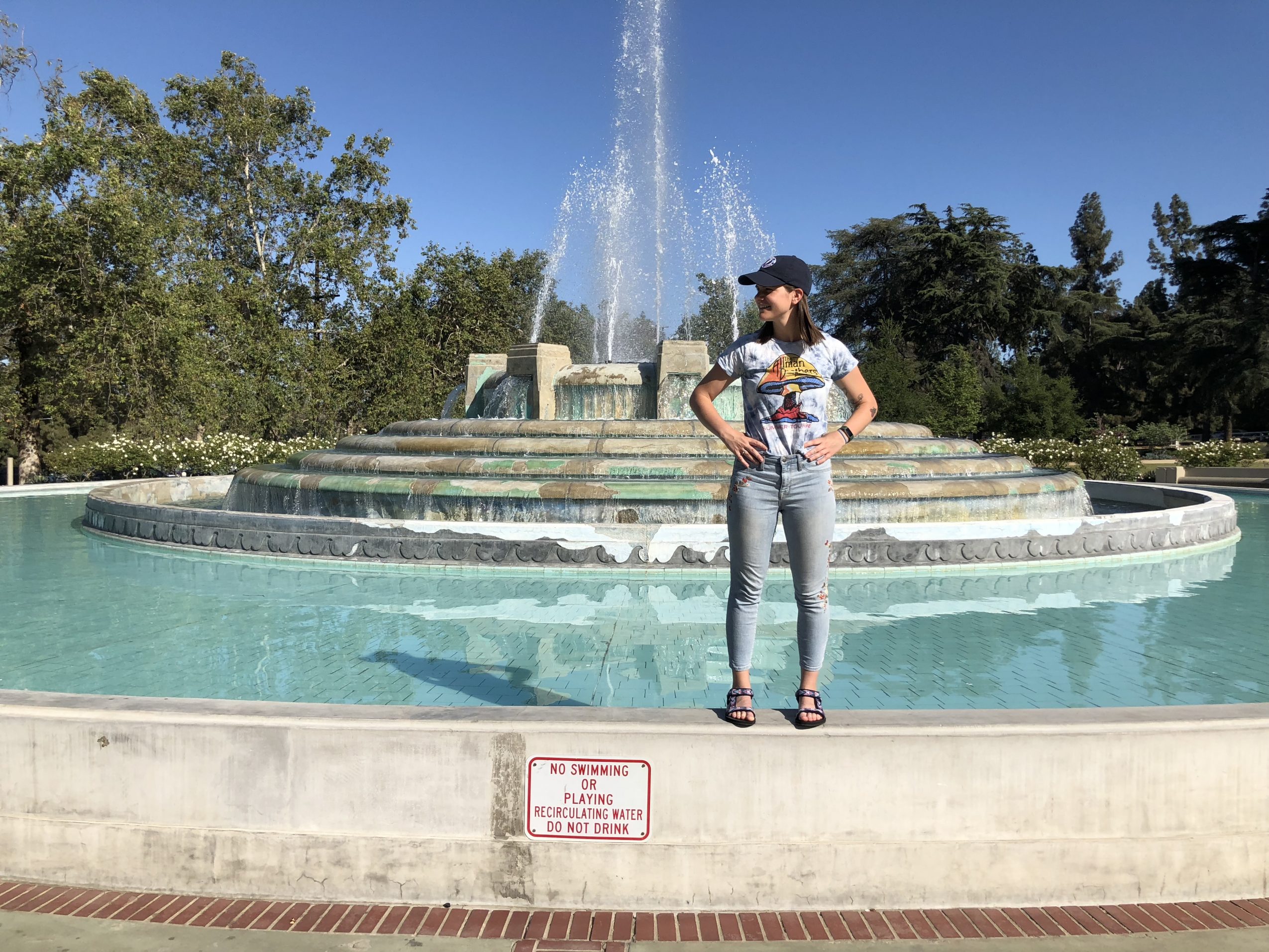 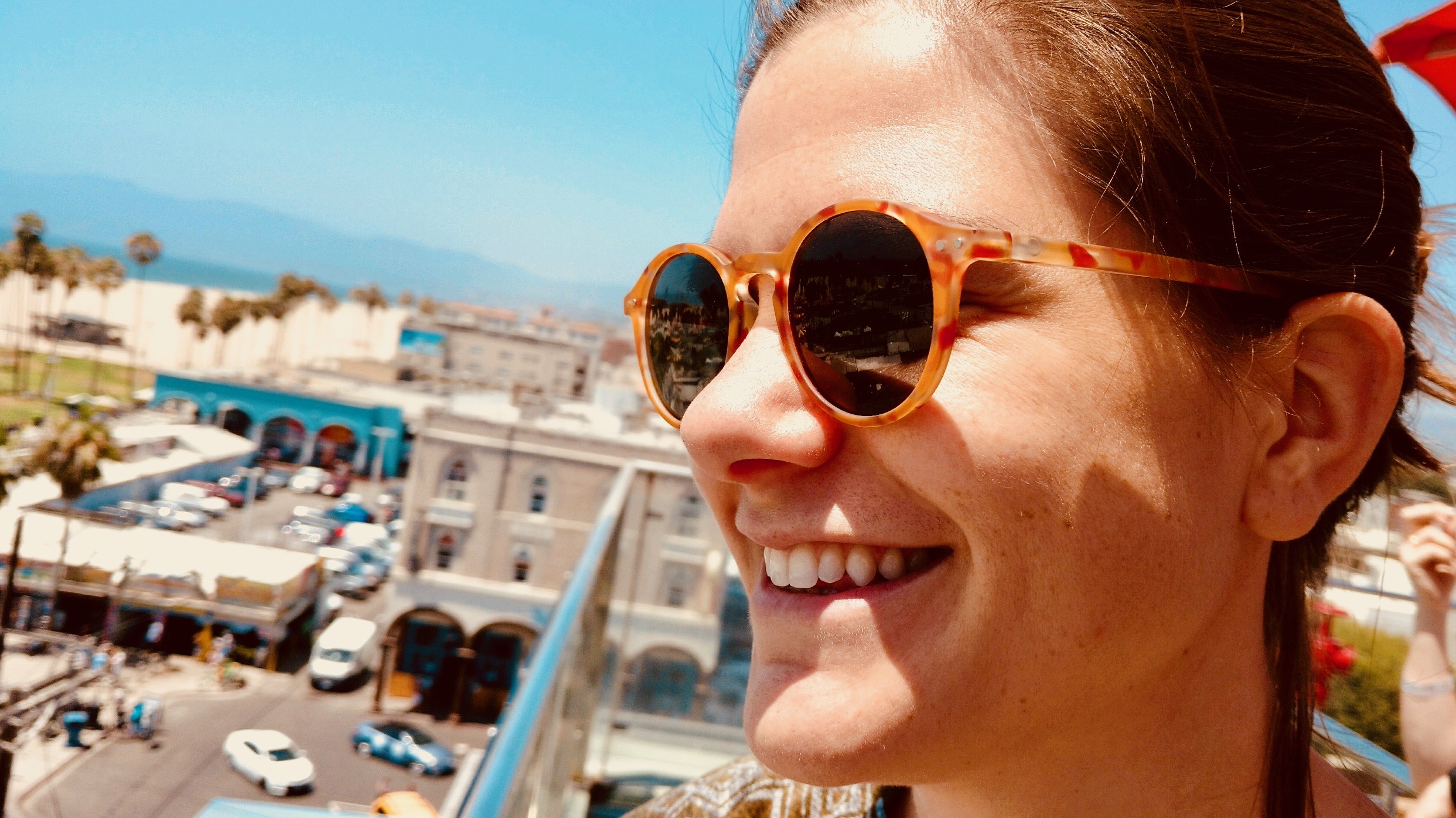 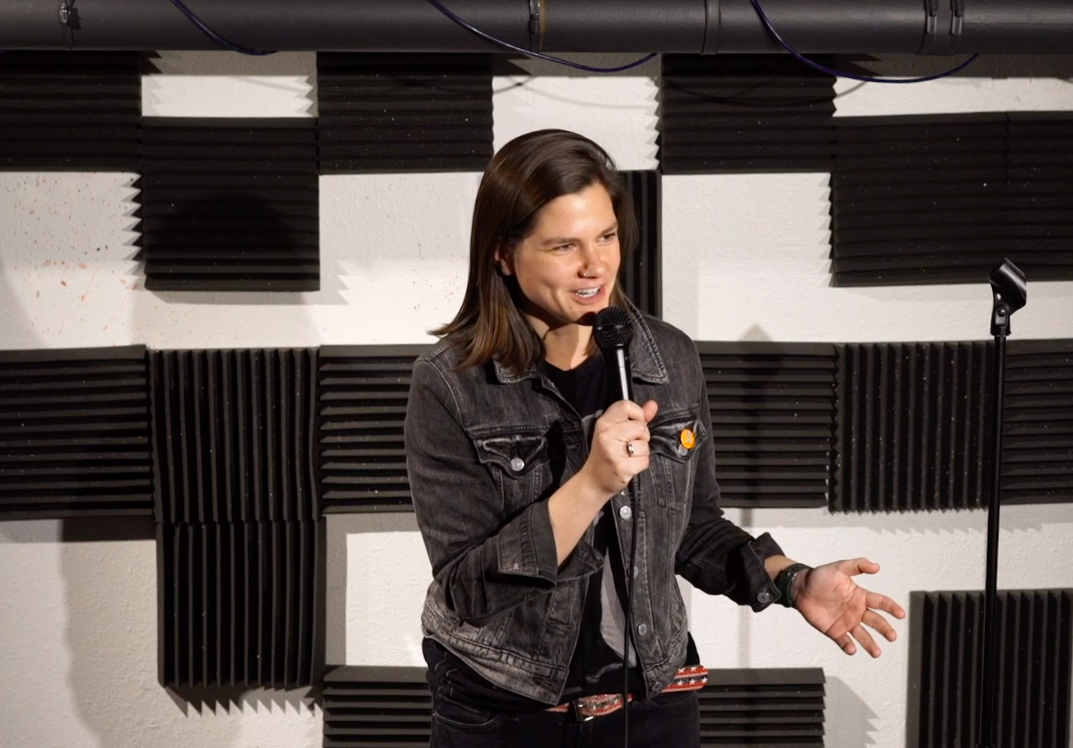 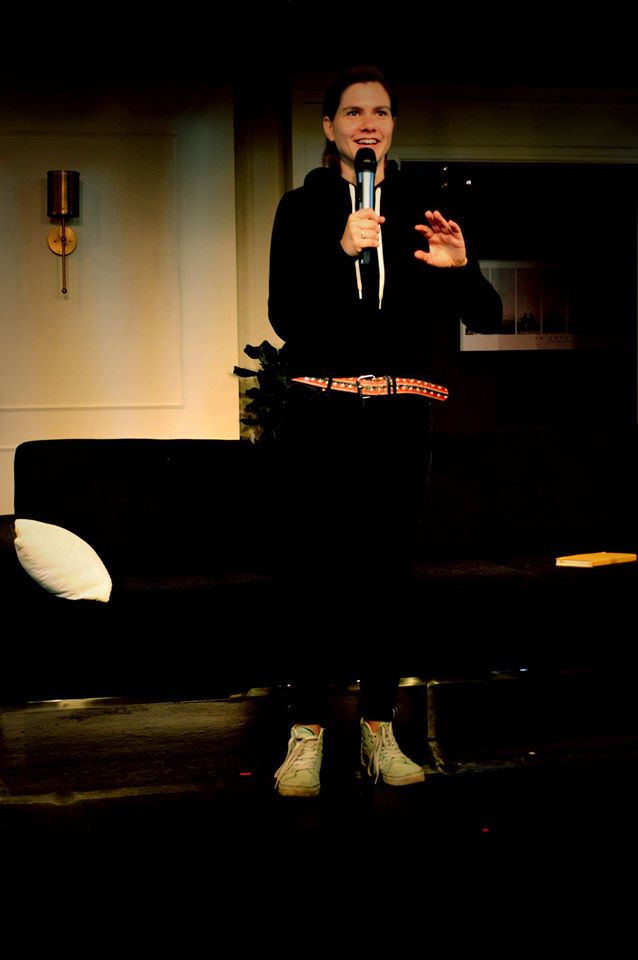