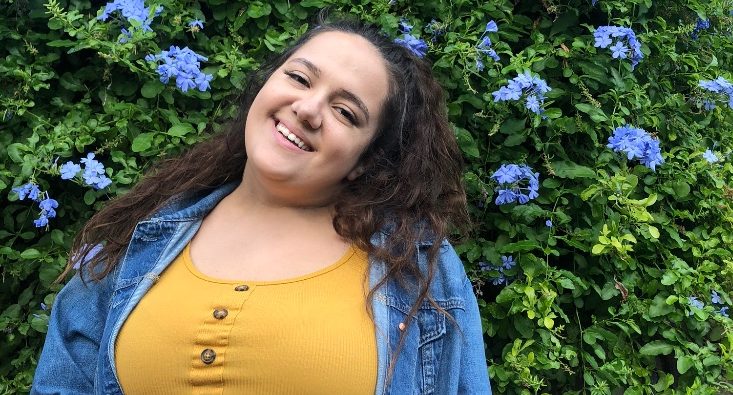 Today we’d like to introduce you to Katie Stephens.

So, before we jump into specific questions, why don’t you give us some details about you and your story.
Growing up, I always had an interest in Music. Whether it was following my favorite artists on social media or reading all the pop magazines to keep up to date what was going on in the music scene. After going through many phases of wanting to be an entertainer myself, I became super active across social media and was constantly trying to come up with new ways to promote my favorite artists. I ended up really enjoying it but never realized I could turn that into a career.

When I was a young teen, I met some friends via Twitter and began visiting them in LA constantly. Every time I would visit them, the trips would last around three weeks. I quickly realized how much different the California LA was from my LA (also known as Louisiana.. you know that little boot-shaped state next to Texas). There was always something to do whether it was meeting celebrities, going to cool events, or accidentally ending up in Paparazzi pictures with Victoria Secret angels outside of Catch. It was such a different world from what I was used to that it just drew me in and I never wanted it to end.

At that time, I was so sure I was going to move to LA for college but had absolutely no idea what I wanted to do. I went through the ideas of fashion school or studying psychology or something. Really anything that seemed like it could keep my interest just to get through the four years. As I started to meet new people and expand my network, I realized that though it was hard to get into the music industry, it wasn’t impossible and that this was something I could do.

I started researching every Music Biz program I could find and began looking at costs, apartments, financial aid, and other opportunities within LA. It was a bit discouraging as my family was set on me attending school at home and studying to become a teacher or something “normal”. They made it clear to me that if I were to try and move to some big city, I was on my own financially. For most people, this would’ve made them lose hope, but instead, it made me that much more motivated to get myself out of the South.

The second I turned 16, I began working non-stop. I was lucky enough to be doing online high school, so I would work all day, study all night and repeat that cycle every single day. The only time I had a break from either of those things was when I was in LA, using all of that time to network and gain more experiences that other people in my situation might not be able to have.

When it finally came down to college acceptance letters, I got excepted to a ton of AMAZING programs. There was only one problem… most of these schools wanted me to pay 20k+ AFTER financial aid to attend. The school that ended up offering me the most aid was a little university called Pace in NYC that I had applied to as a safety school. This was difficult for me as I was so set on living in LA and moving in with my best friends and living the life I had planned for the past four years. Though I quickly realized that it was either NYC or staying in Louisiana. Plus, NYC was my second favorite city and I realized it would give me a new outlook and new experiences since I had been so used to being in LA.

I accepted my offer to Pace and three months later, was moving to NYC by myself, just hoping that it would all be worth it. Since attending Pace, I truly cannot imagine myself anywhere else. Though I hope to finally make my official move to LA after I receive my bachelor’s, I believe I am in the place I need to be right now.

I’ve made amazing connections with different professors as well as people in the business. I’ve done a few modeling and acting gigs which is something I never would’ve known I was interested in until I got here. I helped run fundraisers to raise money for victims of domestic abuse. I’ve also been able to work on so many hands on projects that taught me things I don’t think I could learn elsewhere.

We’re always bombarded by how great it is to pursue your passion, etc – but we’ve spoken with enough people to know that it’s not always easy. Overall, would you say things have been easy for you?
It hasn’t been smooth at all. Some of my biggest struggles include paying for my education all on my own. Whether it be tuition or everyday living expenses everything comes out of the pocket of my now 20 years old self. I’ve had to pass on many activities that made me choose between going out or being able to feed myself. I also have to juggle working and classes. I’m currently in my sophomore year working two jobs while taking 18 credits.

So, what’s next? Any big plans?
I plan to use these opportunities to connect with and gain as much experience as possible. A degree can only do so much. I continue to work my ass off to hopefully get experiences with companies like Warner, Sony, etc. 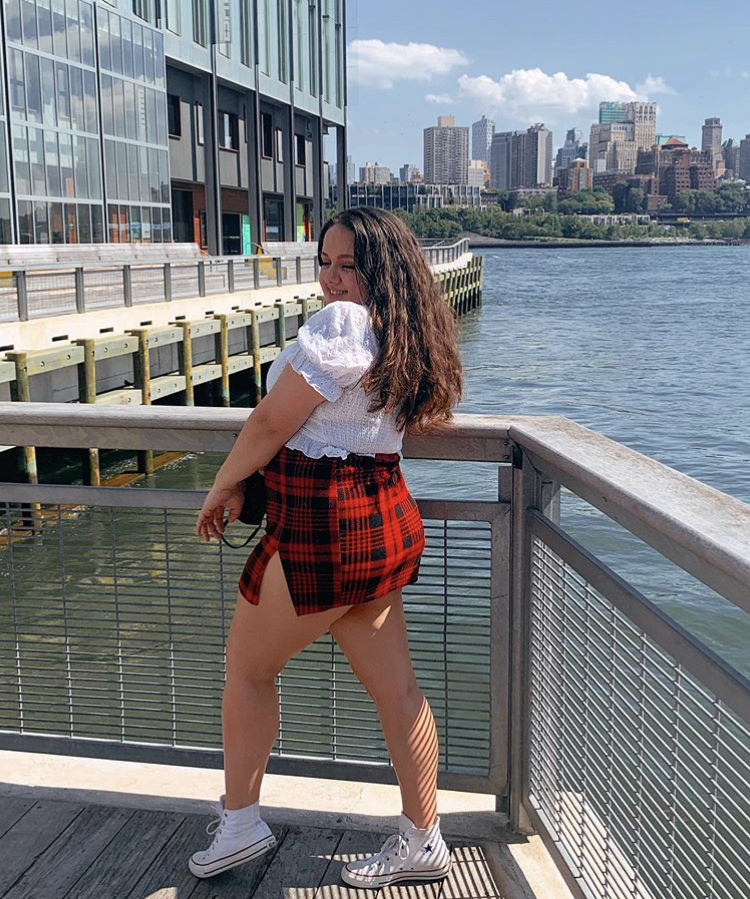