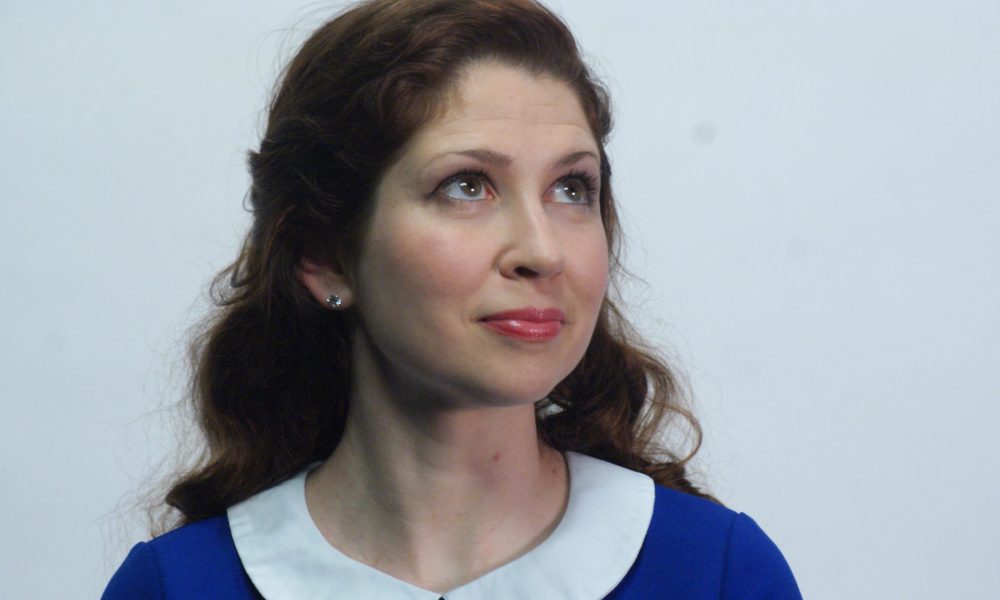 Today we’d like to introduce you to Katie Koster.

Katie, let’s start with your story. We’d love to hear how you got started and how the journey has been so far.
I got the acting bug in high school, majored in theater (and math) in college, and always saw myself doing musical theater on Broadway. In NY, I studied acting at the William Esper Studio, did improv at the PIT, and took puppeteering classes at Puppet School. After starring in a production of David and Amy Sedaris’s hilarious play The Book of Liz, I realized I loved comedic acting and wanted to be in sitcoms, which brought me to Los Angeles!

Since moving to L.A., I have been lucky enough to create some great comedic roles, such as the hippie teacher Anne in two seasons of the series Class Dismissed and, most recently, the naïve accountant-turned-spy Millie in the movie Campy Spy Musical. The next project I’m gearing up for is Psychicologist, a film about psychics and psychology, in which I am the lead actress and puppeteer. I also perform regularly with The Sound and the Furry, the musical puppet improv team I started in 2013.

Along the acting journey, my good friend introduced me to Bob and Debra Deyan, the founders of Deyan Audio, one of the audiobook industry’s leading production houses. Bob, who has since passed but left behind a great legacy, gave me my first audiobook narration job, and I found a new passion – and a way to act without leaving a chair! I’ve recorded 21 audiobooks so far, for publishers such as Scholastic, Harper, Hachette, Blackstone, Amazon/Brilliance, and Audible.

Has it been a smooth road?
Acting careers are rarely smooth. Unlike a salaried employee, an actor often has to wait a while in between gigs, which can be discouraging since it feels like the next job may never appear. I think every actor goes through periods of doubt about their chosen profession, but then something happens to reinvigorate the passion and drive. It’s very much like riding a wave.

Actors also commonly have day jobs, and I am fortunate to have a day job that I love doing: tutoring. Since I majored in Math, did very well on my SAT back in the day, and have the communication skills of an actor, I found tutoring to be rewarding and something I’m very good at doing.

We’d love to hear more about your work and what you are currently focused on. What else should we know?
I am an actor of several varieties: voice, screen, and puppetry. This eclectic combination sets me apart from other actors in L.A.

As a screen actor, I often play naïve, hopeful, and somewhat awkward characters. Or I go to the other end of the spectrum and play sarcastic brainiacs. My proudest milestones so far have been joining SAG, getting a commercial agent, and getting a theatrical agent.

As a puppeteer, I love performing on stage and on screen for adults, allowing the puppets to be funny but not always appropriate. I have a collection of 25 puppets, some like humans and animals and many like monsters.

As a tutor, I work with high school students on Math, the SAT, and the ACT, and with middle school students on the ISEE exam. I love seeing kids get that light bulb moment when a concept clicks for them after a long period of struggle.

Let’s touch on your thoughts about our city – what do you like the most and least?
I love the jobs Los Angeles has to offer a creative person and the beautiful scenery and weather. It has the artistic opportunities of New York or Chicago, without the struggle of sloshing through puddles or slush on the way to an audition or work.

I do miss New York pizza and bagels, though. And I don’t love the traffic – although it does give me the chance to listen to audiobooks during my commute! 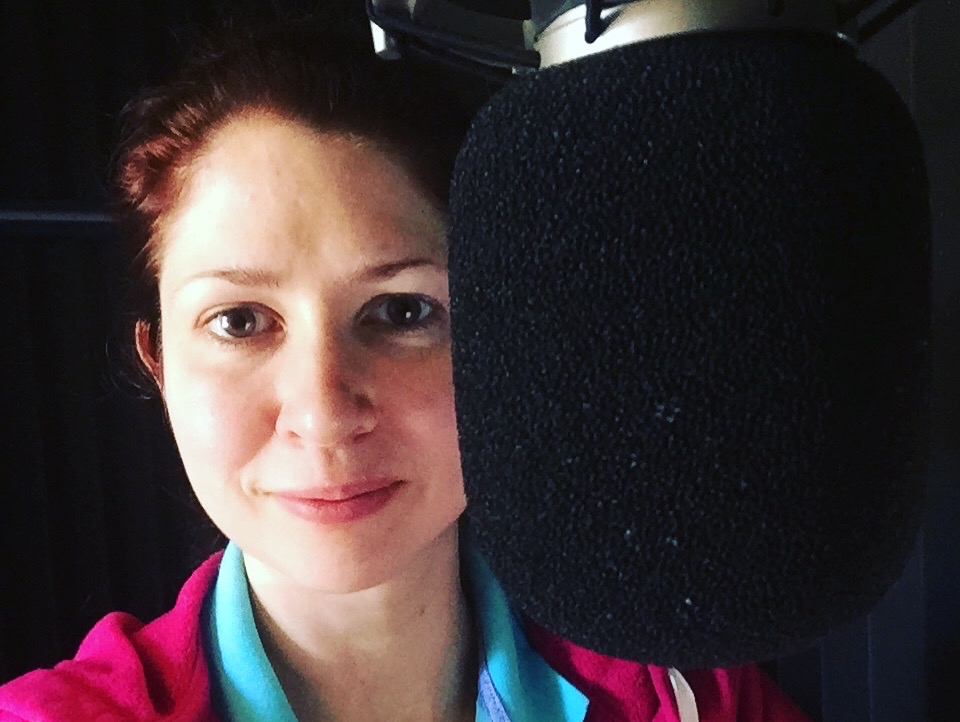 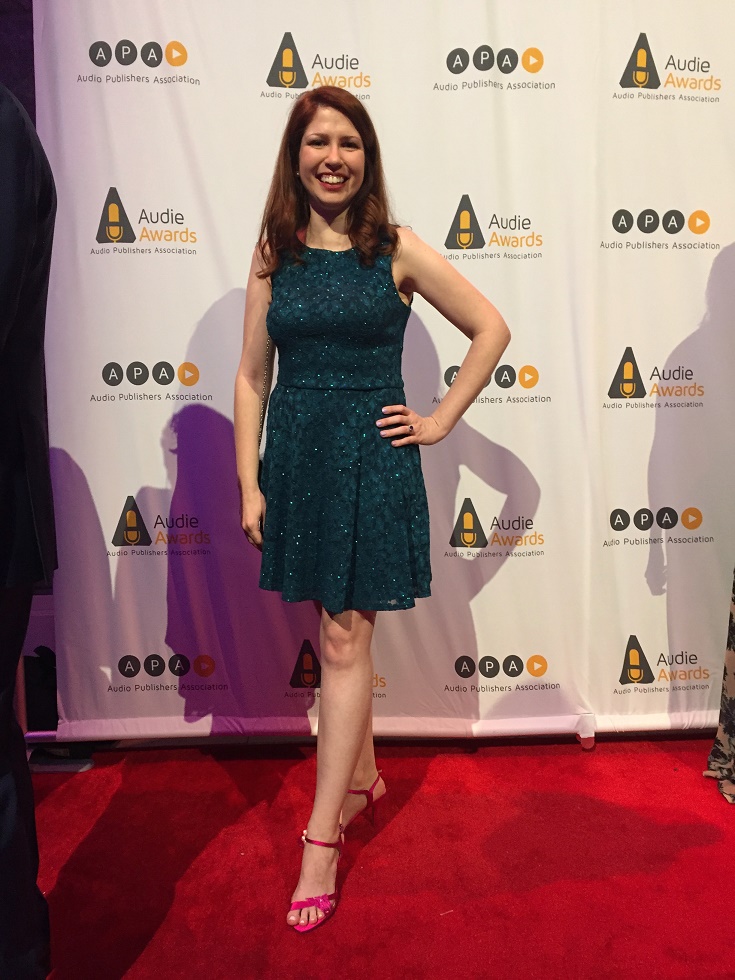 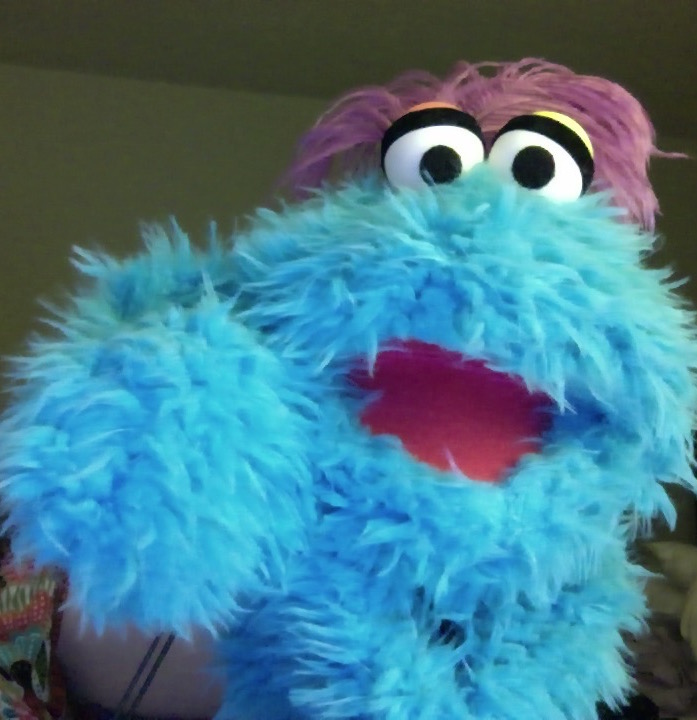 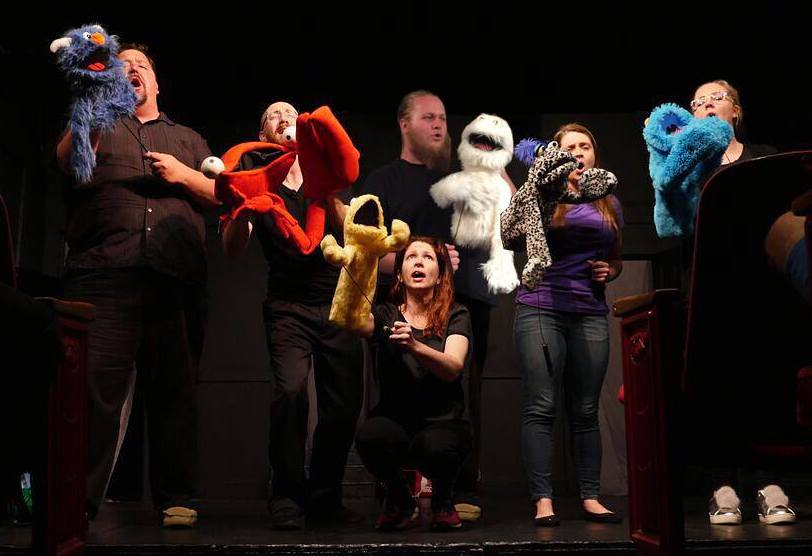 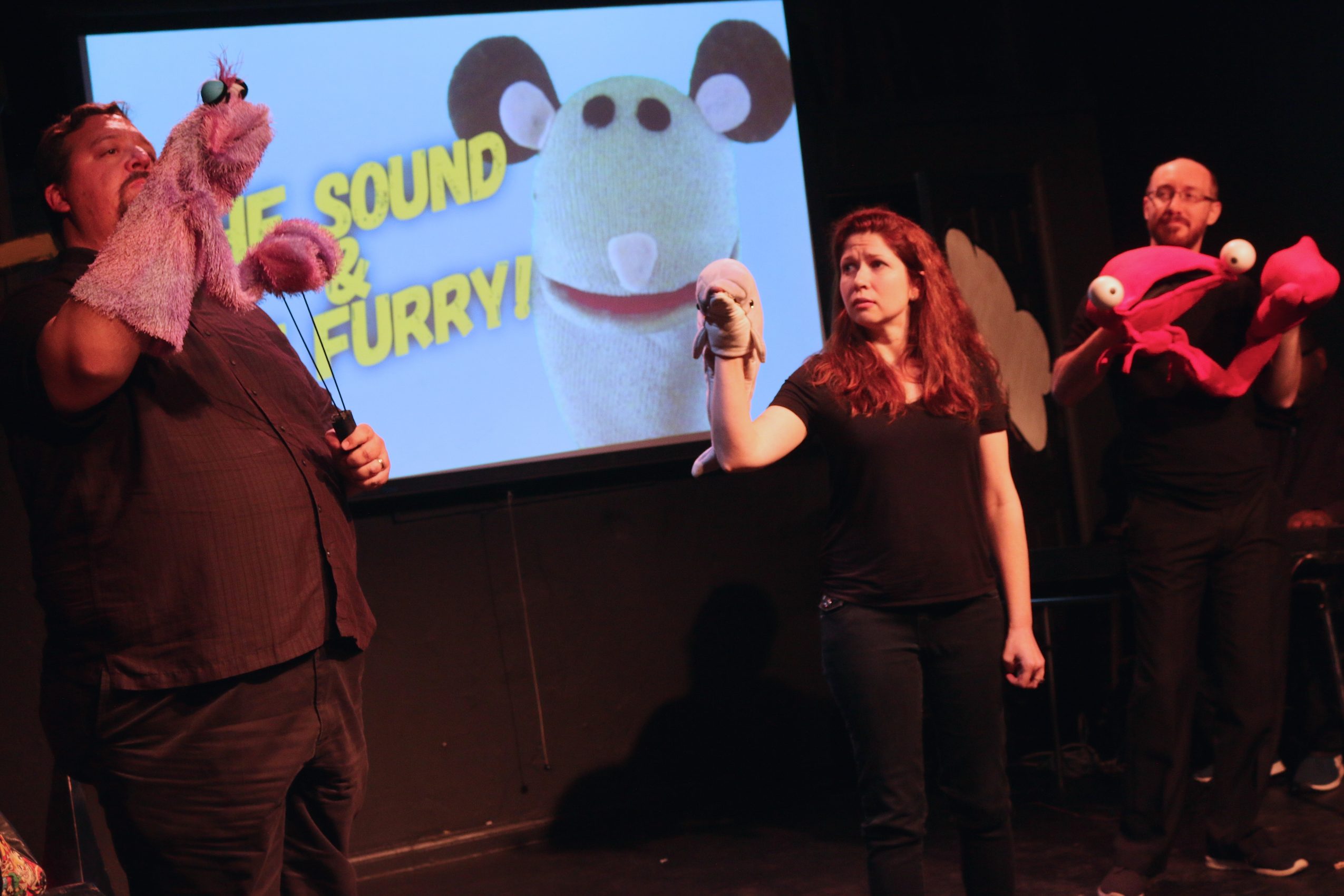 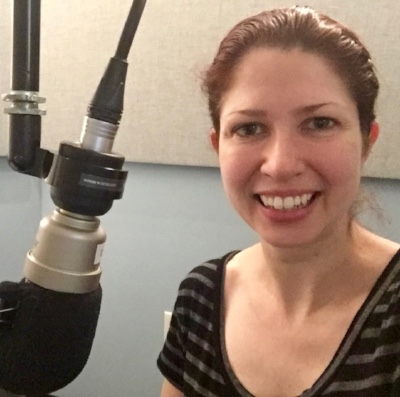 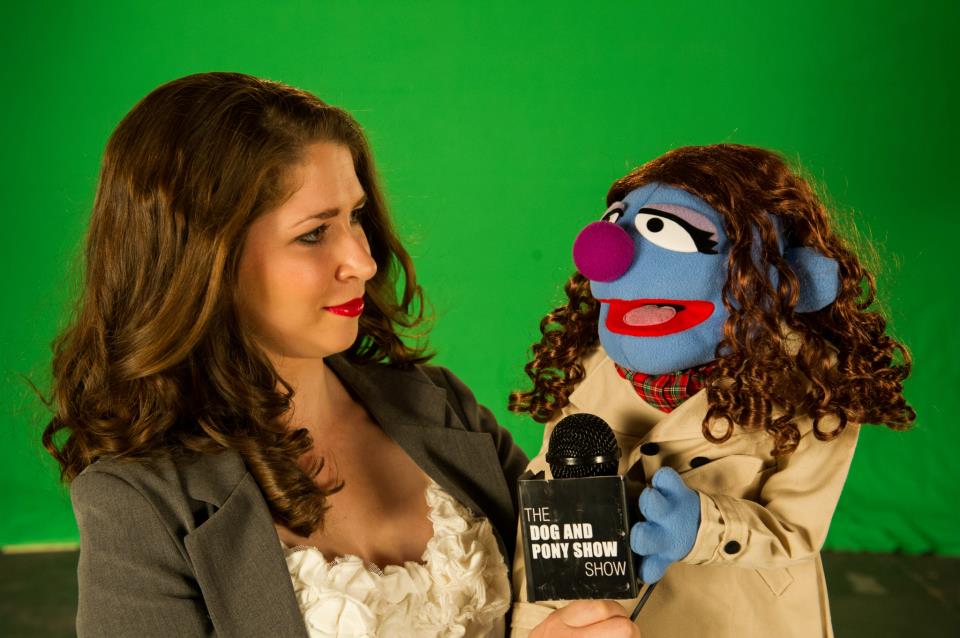 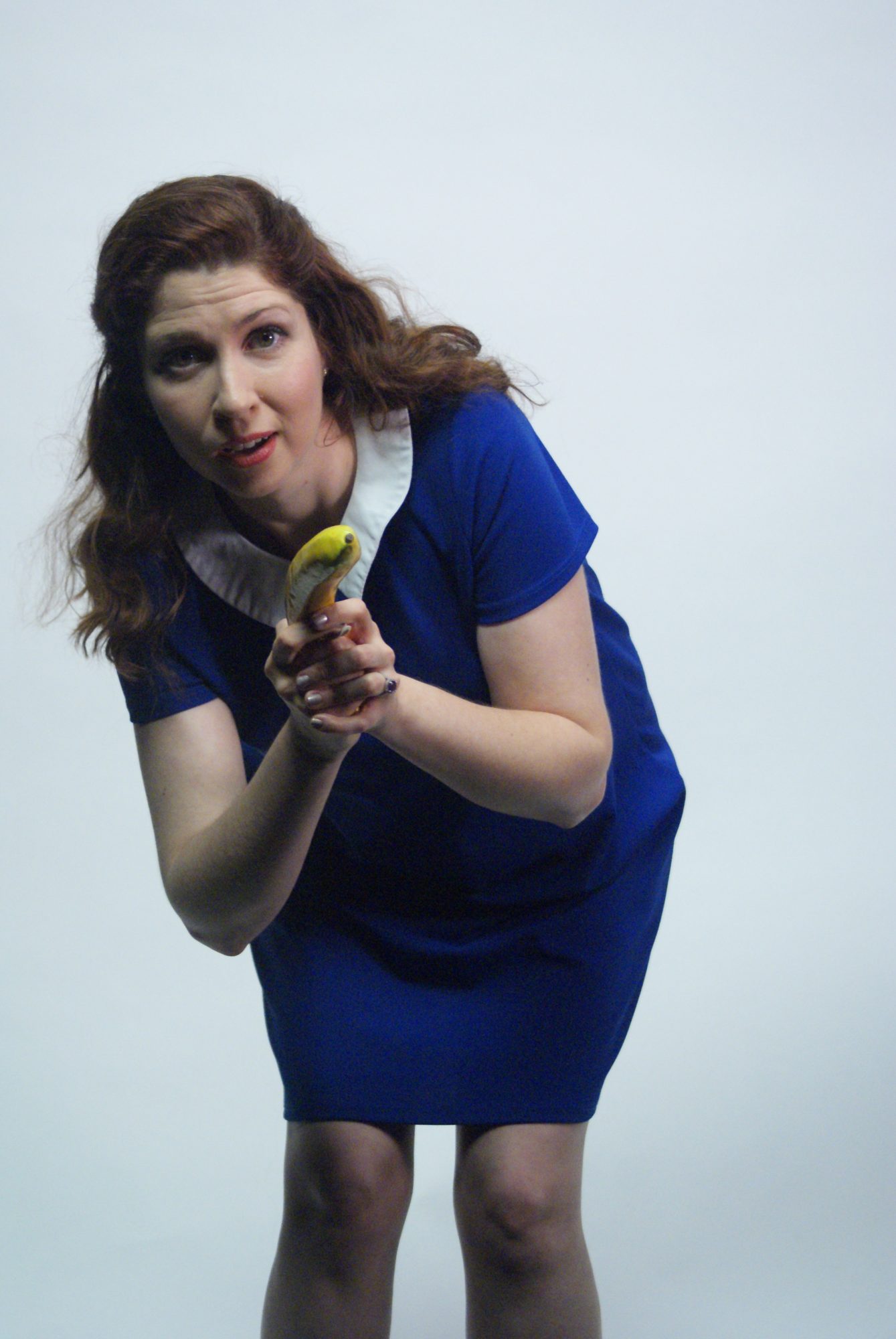