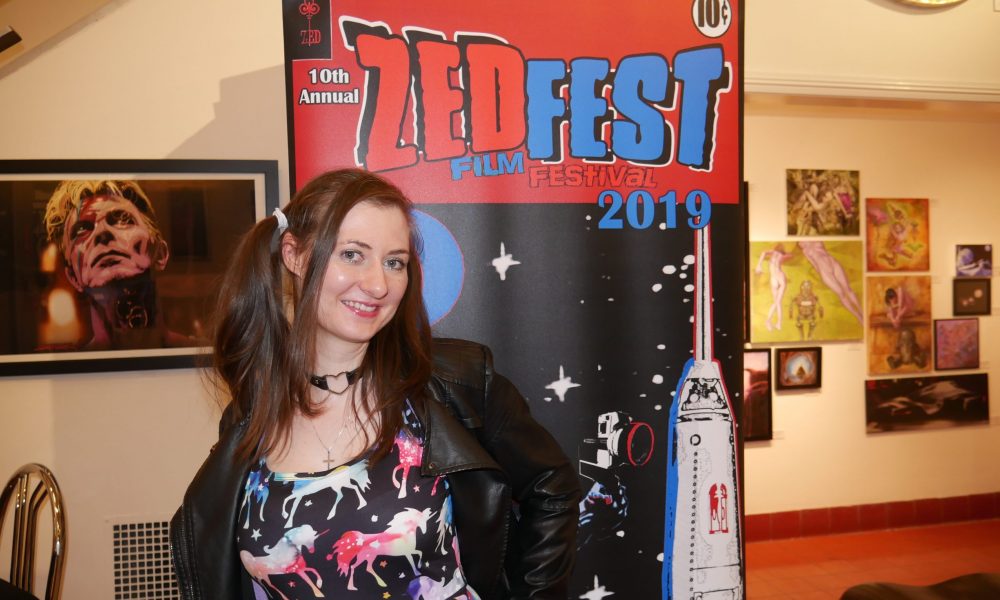 Today we’d like to introduce you to Kati Rausch.

Kati, please share your story with us. How did you get to where you are today?
I am an actress and comedian in LA, my YouTube Show is called “Kati’s Crazy Diary” and host band interviews for the music TV channel “Music Interview Corner”.

I am a German girl from Finland. I’m an actress and stand-up comedian. I knew that my dream was a be an actress when I was 13 years old. I started doing stand-up comedy gigs at age 16, I fell in love with stand-up, because it allowed me to write my own routines. I went to drama school in Germany and started acting there. Then, I moved to Finland and got my own primetime show on National Finnish TV. I also lived in Switzerland for a few projects, what was not so much fun… the projects (a crazy WebTV series, a comedy TV show, and some radio gigs) were, but the country not so much. 😉 So, I moved back to Finland and toured as a comedian, starred in TV shows and started my comedy vlog on YouTube, “Kati’s Crazy Diary”. I’ve starred in movies, TV shows, and comedy shows in Finland, Germany, Norway, Switzerland and the US. And I’ve created some web series, one of which reached over a million views on YouTube.

Since one year, I’m in LA. LA is my big new adventure. Since I moved here, I have performed as a stand-up comedian in many cool shows. My very first stand-up gig in the US was at “The Comedy Store”. I also got to interview bands for “Music Interview Corner” over here, like “Wednesday 13”, “Children of Bodom”, “Korppiklaani” and “HammerFall” to name a few.

What I love about LA is the incredible big potential for creativity. So many creative people from all over the country and all over the world come together in LA. I just produced and filmed my very first short film in the US, “Our Song”, which was an incredible experience. I also love how many film festivals are happening here in LA. I just got back from ZED Fest festival, and it was amazing! This festival was put together with so much love, and I really enjoyed the selection of movies. Also, the horror comedy short film “The Ex”, in which I played a leading role, was shown there and won an award. I also met amazing people for future collaborations!

Has it been a smooth road?
A problem I have been running into recently is that multiple studios and production companies stopped hiring actors who are on O-1 visas. O-1 Visas are for a so-called “aliens of extraordinary ability”, and to get such a visa you have to prove that you are one of the best in your field in your home country. And now, even though we are so “extraordinary” some people don’t want to work with us anymore, simply for bureaucratic reasons. I find that frustrating at times. But I also trust that there are still enough talented people out there who will hire actors for their talent no matter what their visa status is. I also just signed with a new agent and met amazing new people who want to work with me. I am very excited about future projects.

We’d love to hear more about your work.
I am an actress, stand-up comedian and music TV host. I am the wacky foreign girl. I am European, and I have a funny accent. I love cats and heavy metal. I am weird. Weird in a cute way, as it is often described by my friends and people I work with. 😉 I want to work on as many film and TV projects in Hollywood as possible, and I want to realize more of my own short films. I love to create my own content, and when I do that more often than not, it gets crazy and really funny. For me, it is very important that the people I work with, especially my interview partners and fellow actors, feel comfortable, and have fun. I like to encourage people to be authentic, to be themselves. I believe that is the best way to get a good, honest interview. And when that happens it often gets funny too, for example when you find yourself discussing unicorns with a heavy metal band.

I have a lot of crazy ideas and I love to realize them – in the form of short films, WebTV shows, comedy routines, YouTube vlogs… I like to be my weird self on camera. I believe weird is the new cool! Maybe I should print that on a t-shirt… 😉

There are two upcoming events I am really looking forward to. One is, of course, the premiere of my own short film “Our Song”. It is a crazy comedy-drama love story, and I can’t wait for the first audience to see it! We are still in postproduction right now, but I hope we can organize an LA premiere in January 2020. The other one is my gig at the heavy metal stand-up comedy show “Shreddin Sundays”. My friend and fellow comedian and actress Christina Marie Leonard came up with a great idea to combine stand-up and heavy metal. And since I love metal, I am really looking forward to performing on her show “Shreddin Sundays” on December 8th, 2019 at The Good Nite.

What were you like growing up?
I grew up in a VW bus traveling through Europe because my parents were hippies before they became civil servants. My dad was a street musician and one of my favorite childhood memories is how my dad played the guitar in a subway station in Paris and I walked around with a hat to collect change from the audience. I was two or three years old. 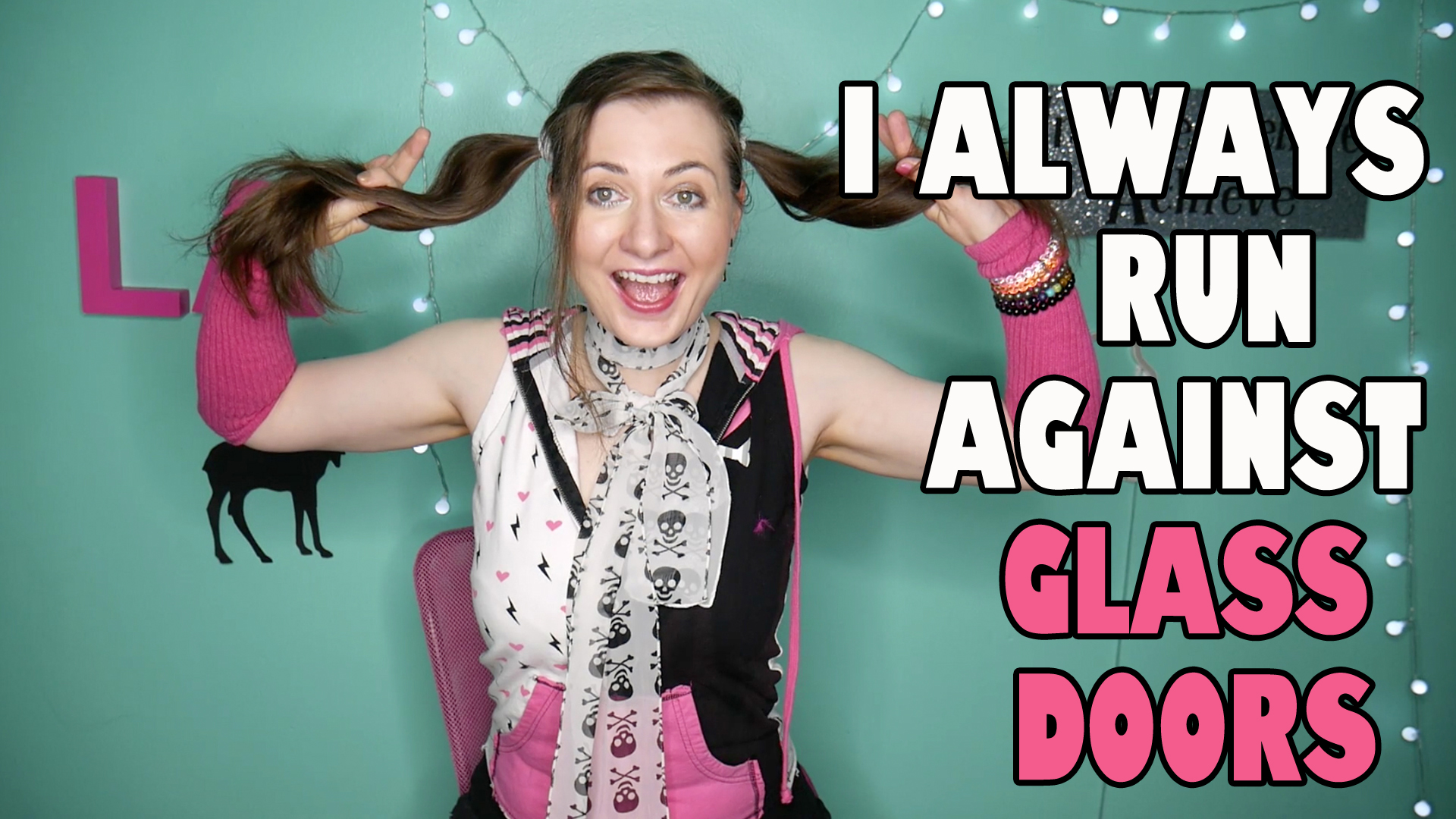 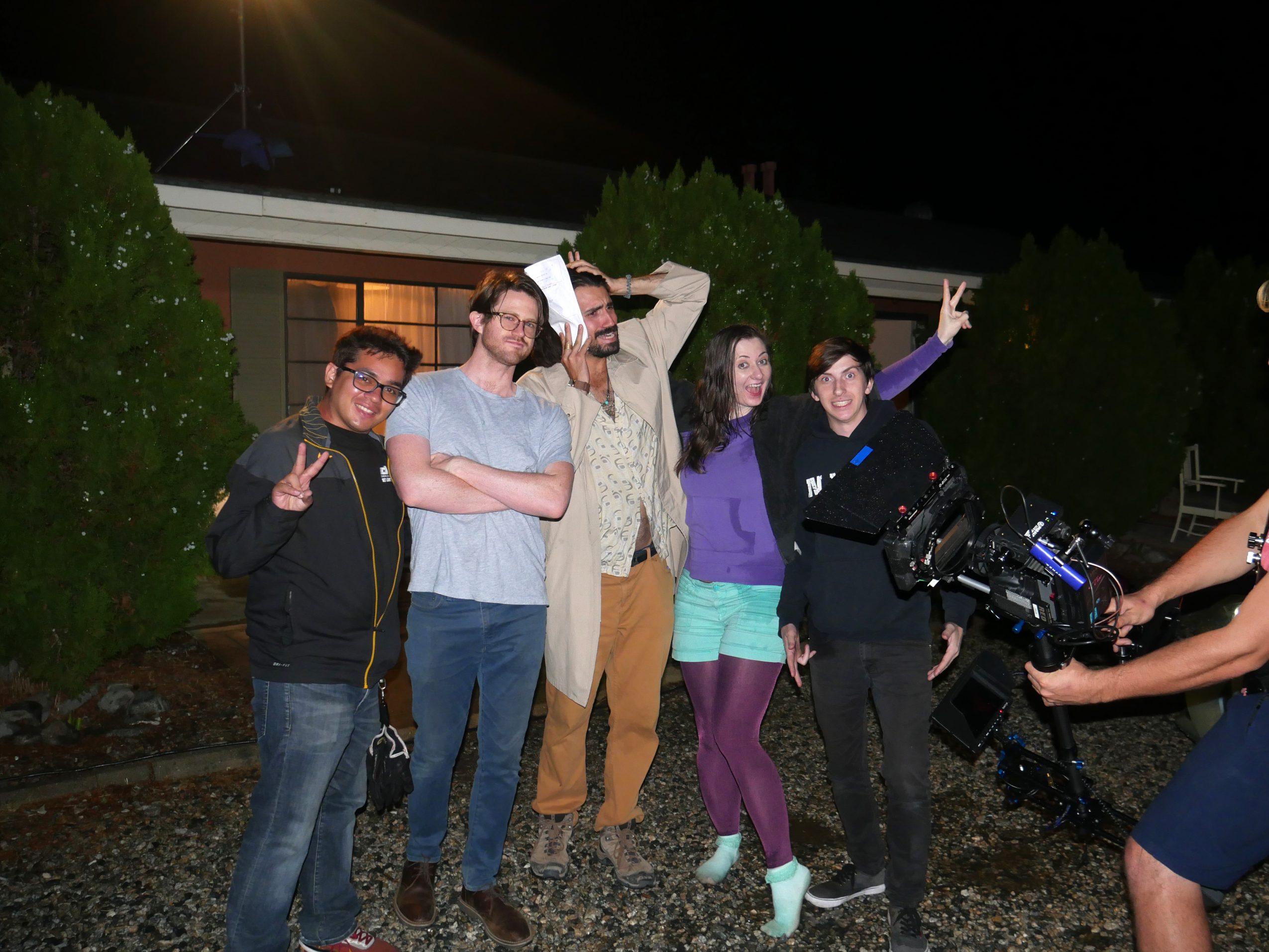 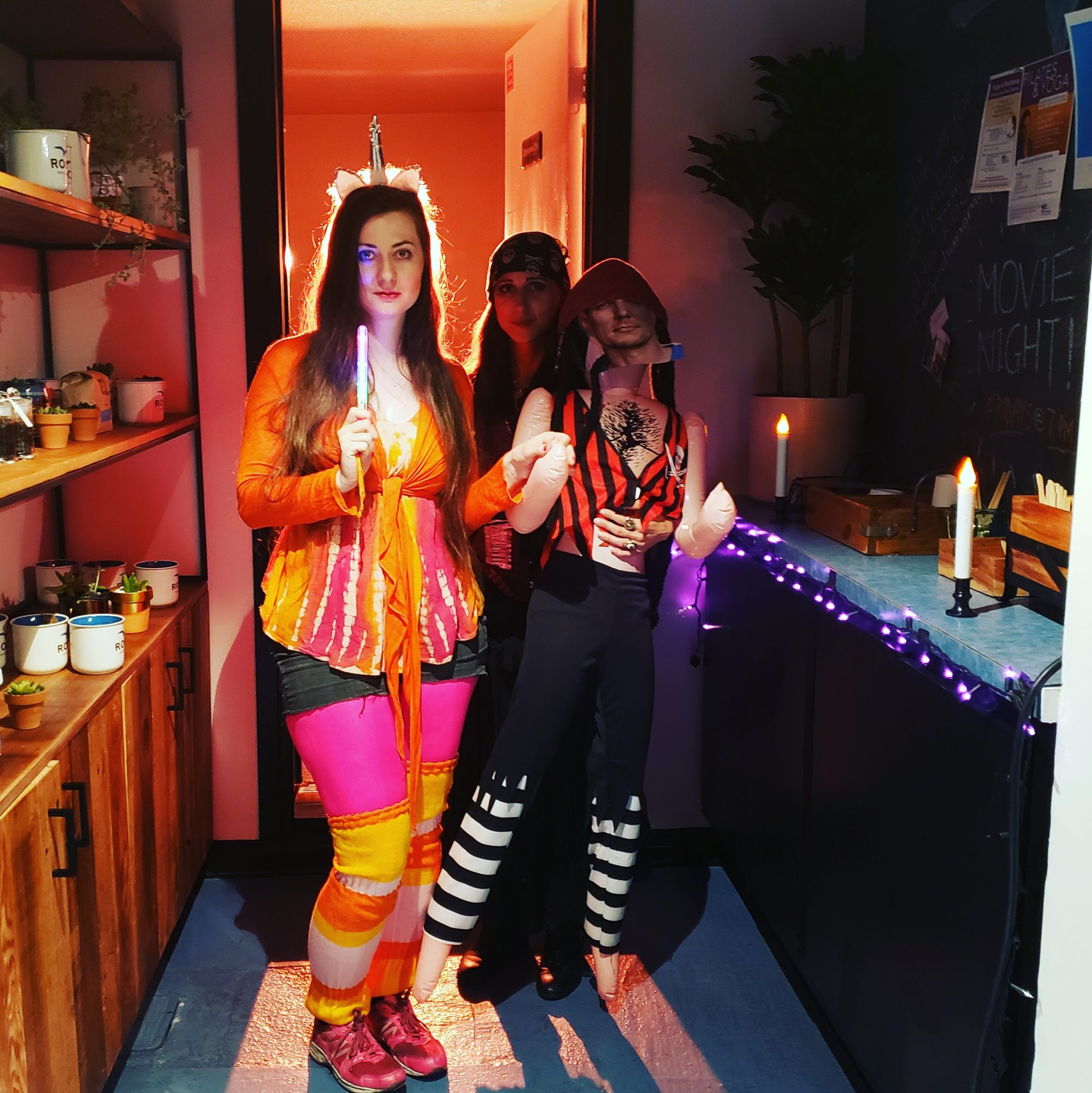 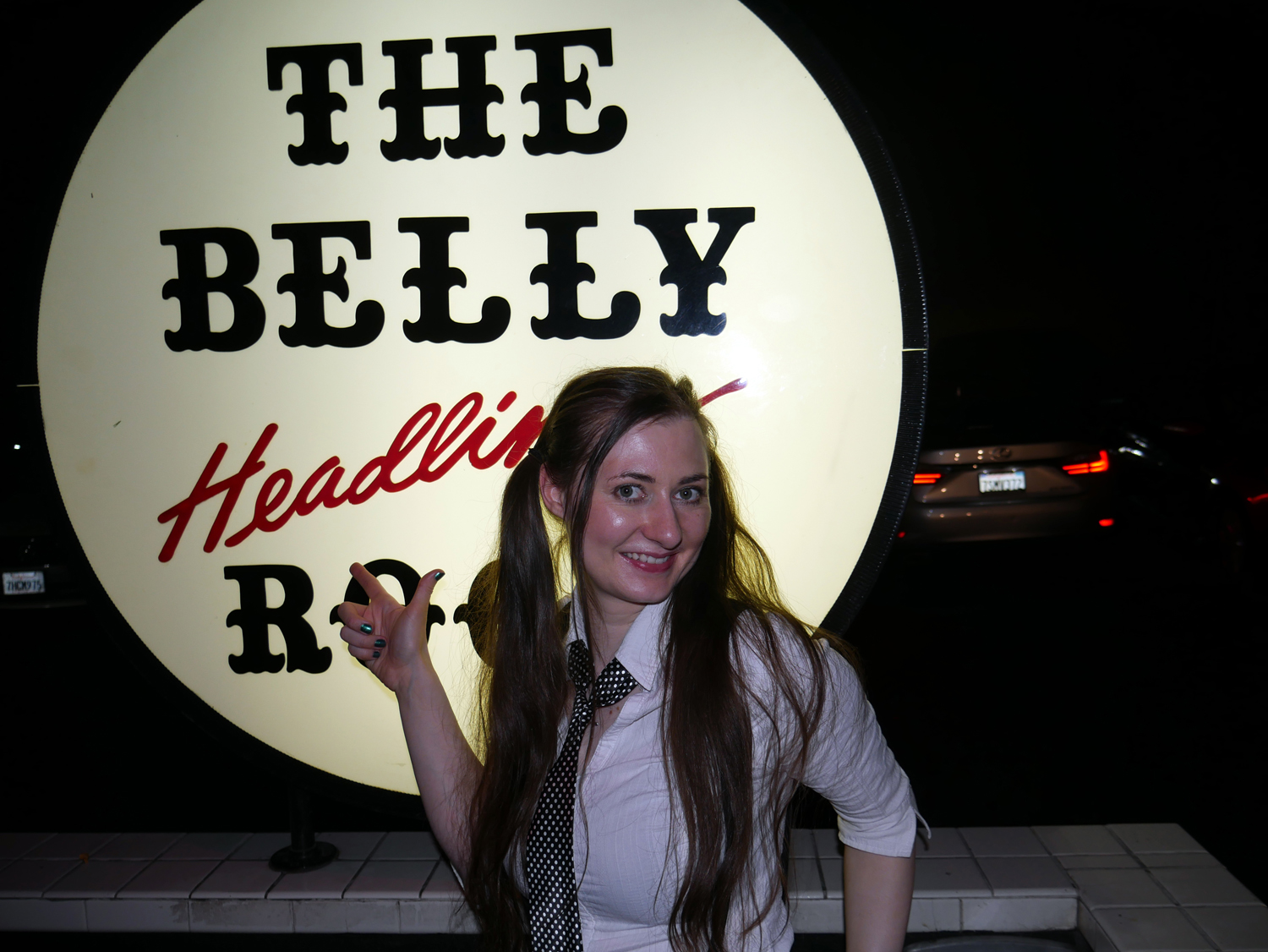 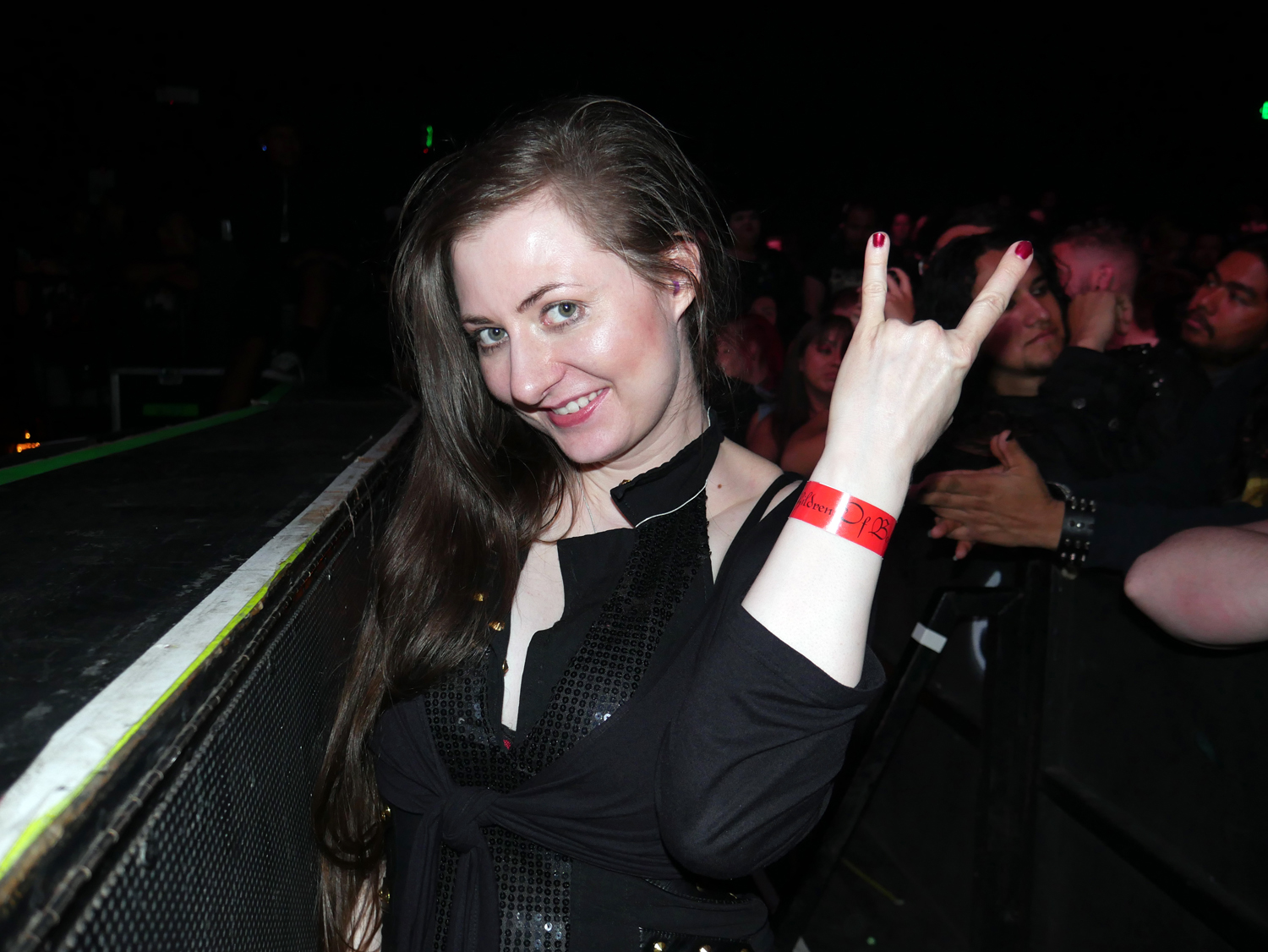 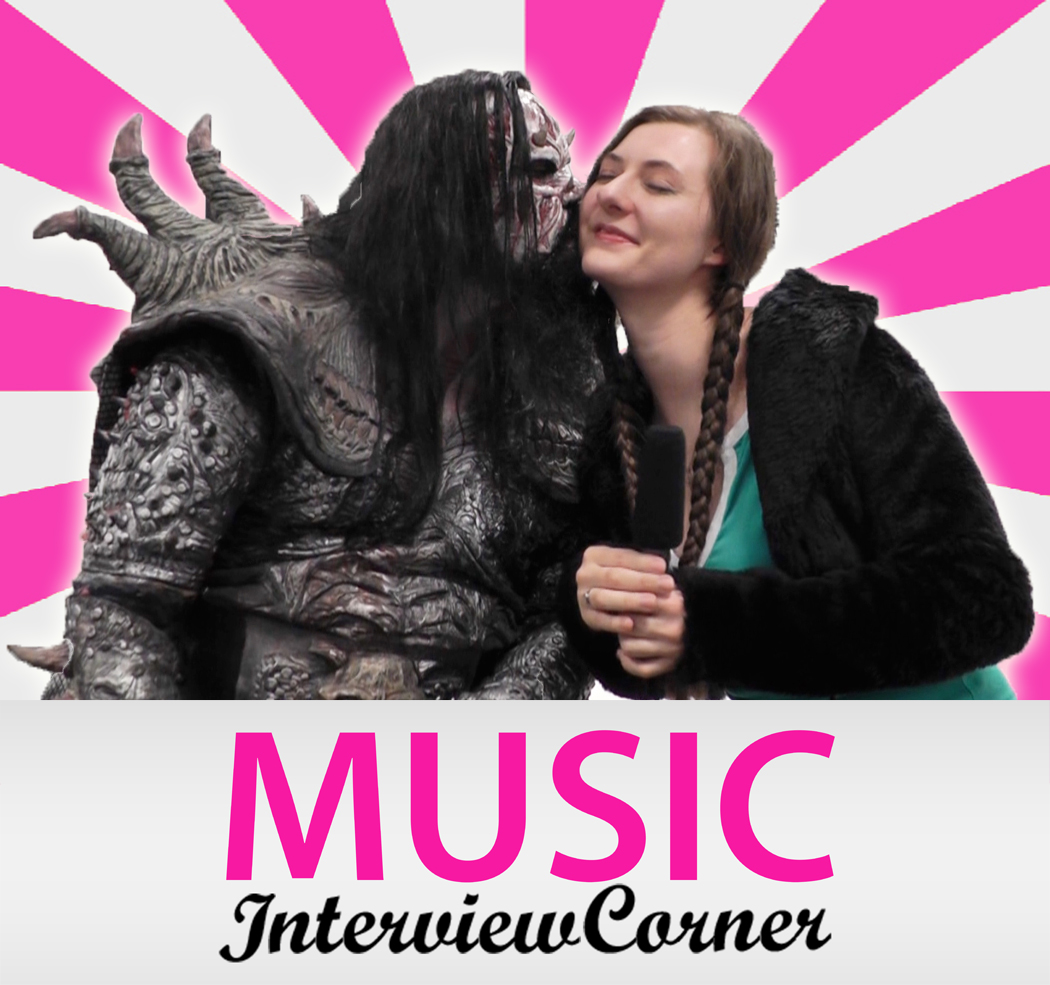 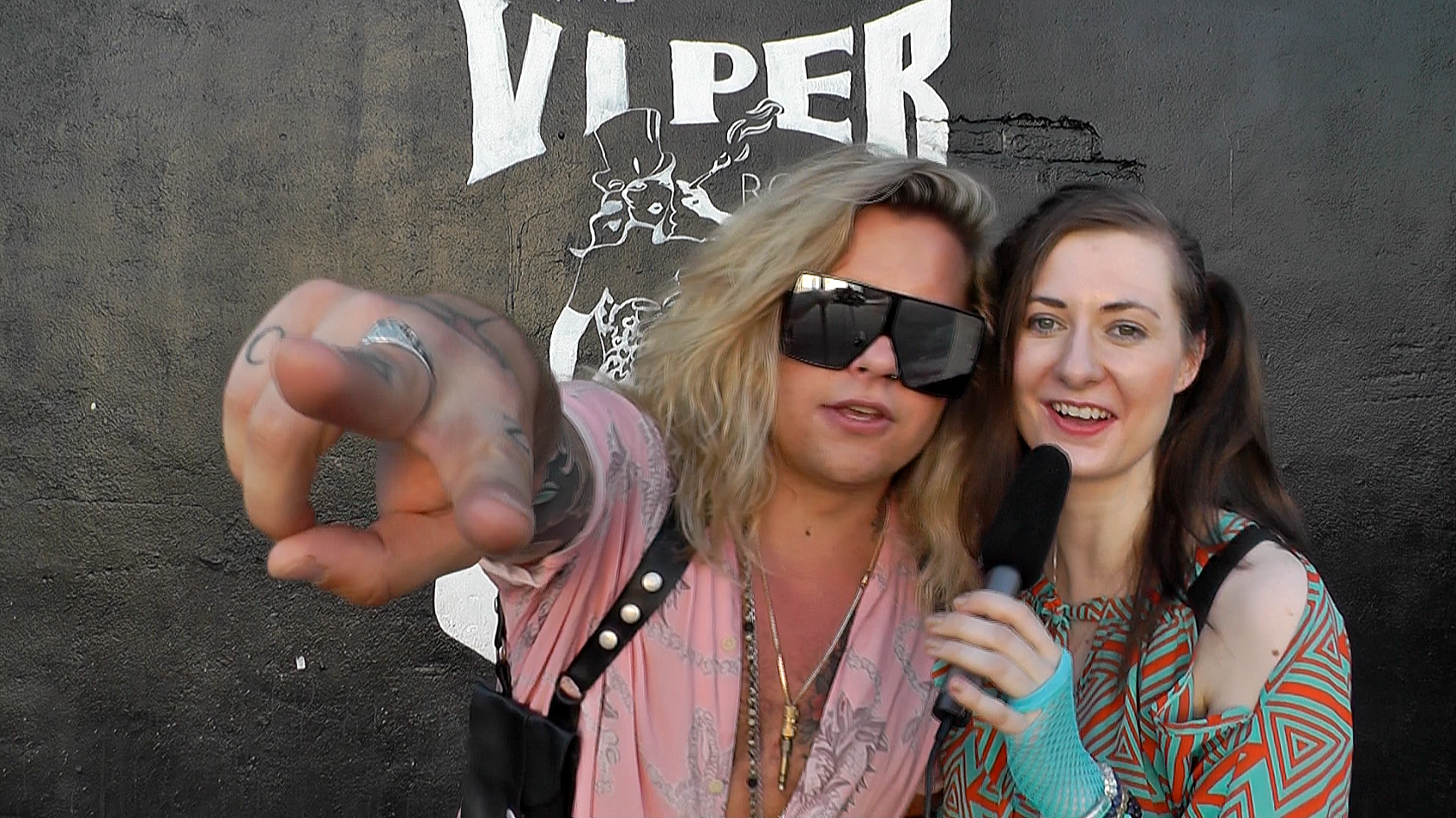 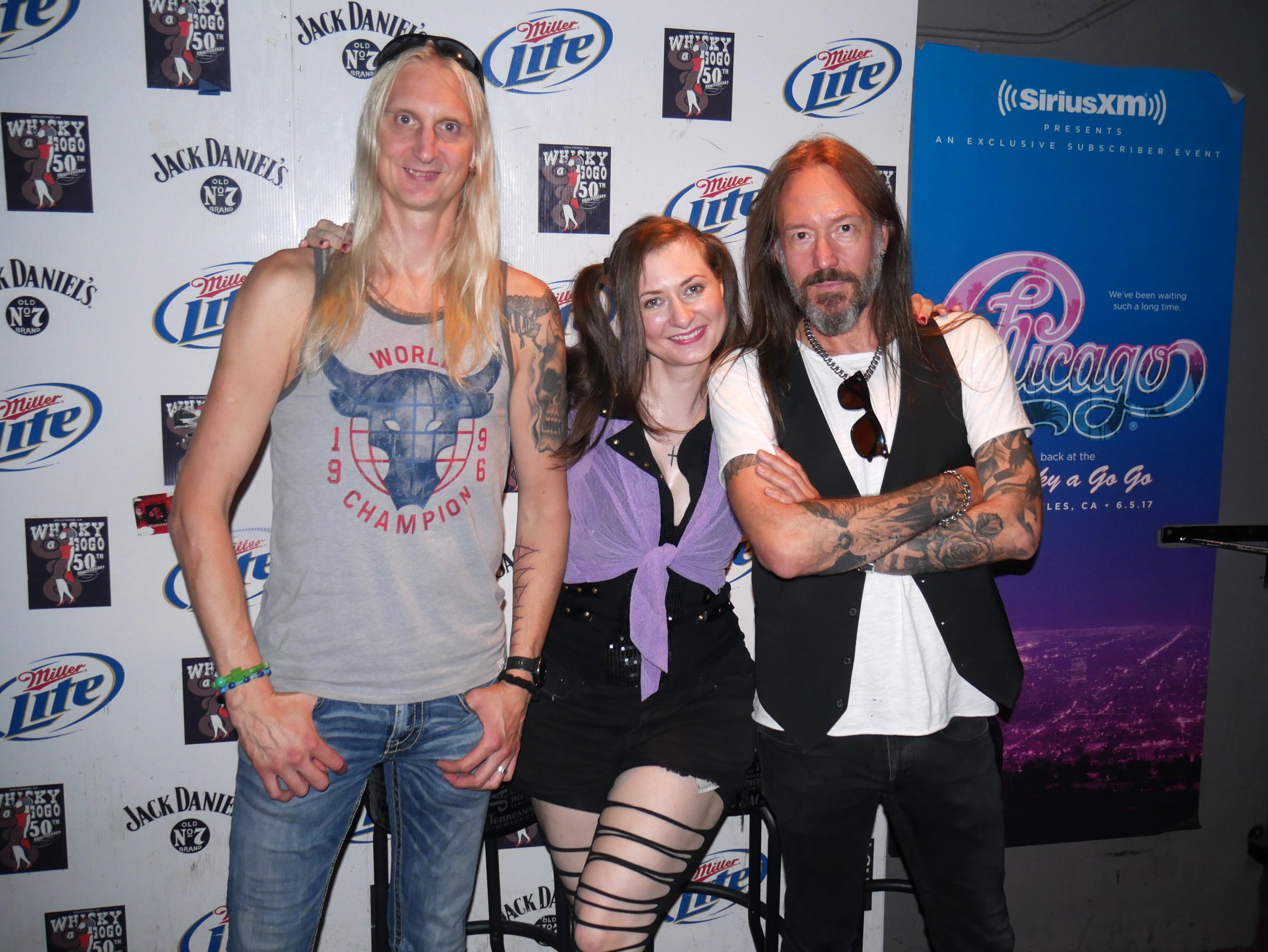