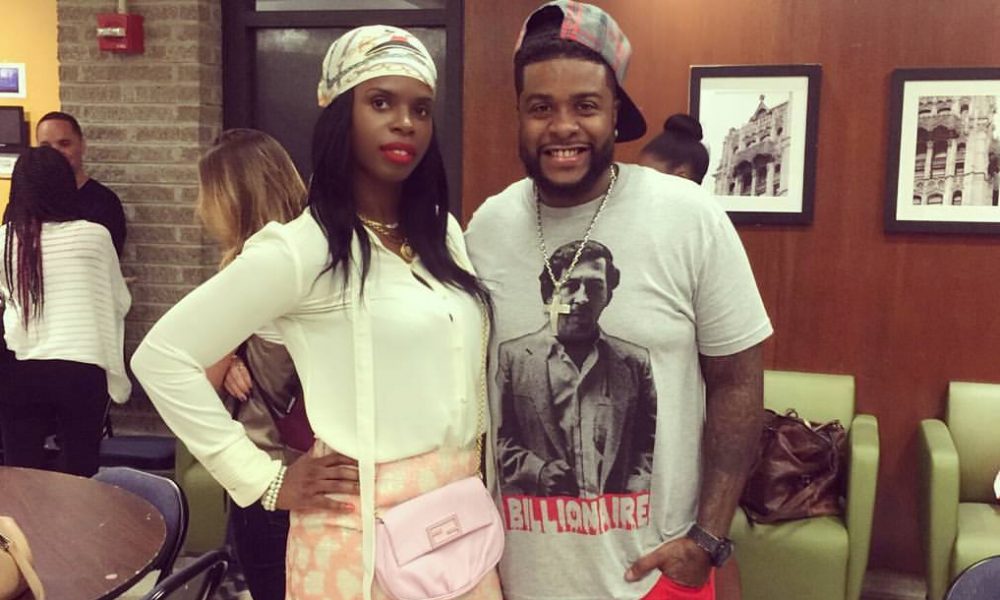 Today we’d like to introduce you to Kathy Liautaud.

Beginning in a career as a paralegal, Kathy Liautaud soon realized she hadn’t found her niche yet, and unfortunately became uninterested in her career. Kathy soon found her breakthrough in fashion and styling. Working within the fashion industry only proved to be both enjoyable and rewarding. After dipping and dabbling into two unsuccessful fashion business companies, Kathy decided it was time to start her own business. Utilizing her great skill at networking and building relationships, breaking into the entertainment industry was a challenge she conquered. She soon launched her own public relations firm KLPR Group approximately 14 years ago. Realizing the great opportunities within the PR realm, Kathy has delved in its full force. In result, Kathy’s clientele entails the industry’s top celebrities and entertainers.

A seasoned and accomplished branding guru and publicist. Kathy was recognized for her work and was awarded the Black Celebration Award for business http://fuzionmag.com/2012/black-street-a-showcase-of-greatness-within/.

Kathy has been asked to be a panelist for various Universities for panel discussions:
The Music 101 College Tour “Who Got’s Next” at Pace University

Panelist at the Generation Next Event at Montclair State University http://www.hiphopdx.com/index/news/id.17596/title.skyzoo-to-appear-on-generation-nexts-montclair-state-university-panel

Running KLPR Group is Kathy’s most achieved goal yet, especially as a woman of color in a male-driven industry. Adhering to the counsel of her cousin, singer/songwriter Wyclef Jean, Kathy has utilized the renown and award-winning artists’ advice in order to advance within the entertainment industry. With a humble spirit and an eagerness to see her clients succeed, Kathy and her firm became one of the “go to” PR firms to meet the needs of potential clients. Her loyalty and most of all passion for the business is how she is able to establish and maintain the necessary relationships in order for her business to flourish. KLPR Group was worked with Wyclef Jean, Brooklyn Johnny, Lil Bibby, Jerry Wonda, Fabolous, Kim Kardashian, Olivia, MTV, VH1, BET, Triple Fat Goose, AKOO and Angela and Vanessa Simmons.

Has it been a smooth road?
It definitely has not been smooth, it’s been a roller coaster to be honest. The entertainment industry is very fickle and it is not just based on your work ethics and hard work. It’s also about who you know, who you are affiliated with and what can you do for me right now.

There came a point when I was not working with any mainstream artist so I could not leverage my clients to get placements. It was very difficult and pay to play became the thing and journalists began working as publicists. I had to become creative and find different ways to get placements for my clients. I began sending journalist red carpet events and industry mixers so that they could feature my clients. No one wants to feel used and when you work with new talent that just started, no one wants to help break them even if they are talented, It’s about a favor for a favor. So I was able to skate for several years until I didn’t have any leverage anymore.

It was a really tough time period for me so I had to take a break, find a job and rebrand. I did what I had to do to pay my bills and then I got a few calls about needing representation and I was back on again. You have to have really thick skin and not take anything personal. Have to learn to stay positive and continue to nurture your relationships and to network, network network.

So, as you know, we’re impressed with KLPR Group – tell our readers more, for example what you’re most proud of as a company and what sets you apart from others.
Though we maintain a presence in New York, Los Angeles, Atlanta and London, KLPR Group is still a boutique agency, which means we deliver very personalized attention to all our clients. It’s a diverse roster, but they share common ground: a strong, strategic positioning in the marketplace and a willingness to employ creative tactics to communicate it to targeted audiences.

As media has evolved, so have marketing and public relations. The digital space has transformed promotion and expanded the ways we connect and consume. At the same time, traditional media has become even more influential.

KLPR Group’s relationships—carefully nurtured over a decade of collaborations—are among our biggest assets, and we use our high-level access intelligently to raise the profiles of our clients’ brands around the globe.

KLPR Group gets you the right kind of attention, where it matters most. By understanding a brand’s strengths and maximizing them through smart strategic alliances, editorial coverage and high-visibility events, we achieve a meaningful and lasting impact. We like to immerse ourselves in your brand to develop and execute comprehensive marketing programs, but we can also focus on a single event or a one-time campaign. To all these endeavors, we bring the same holistic approach, with a goal of building images, garnering important press, raising profiles and, ultimately, driving sales.

Let’s touch on your thoughts about our city – what do you like the most and least?
The weather and the people The traffic is crazy and transportation. Being from NY, you don’t have to have a car to travel but in LA, it’s a necessity. 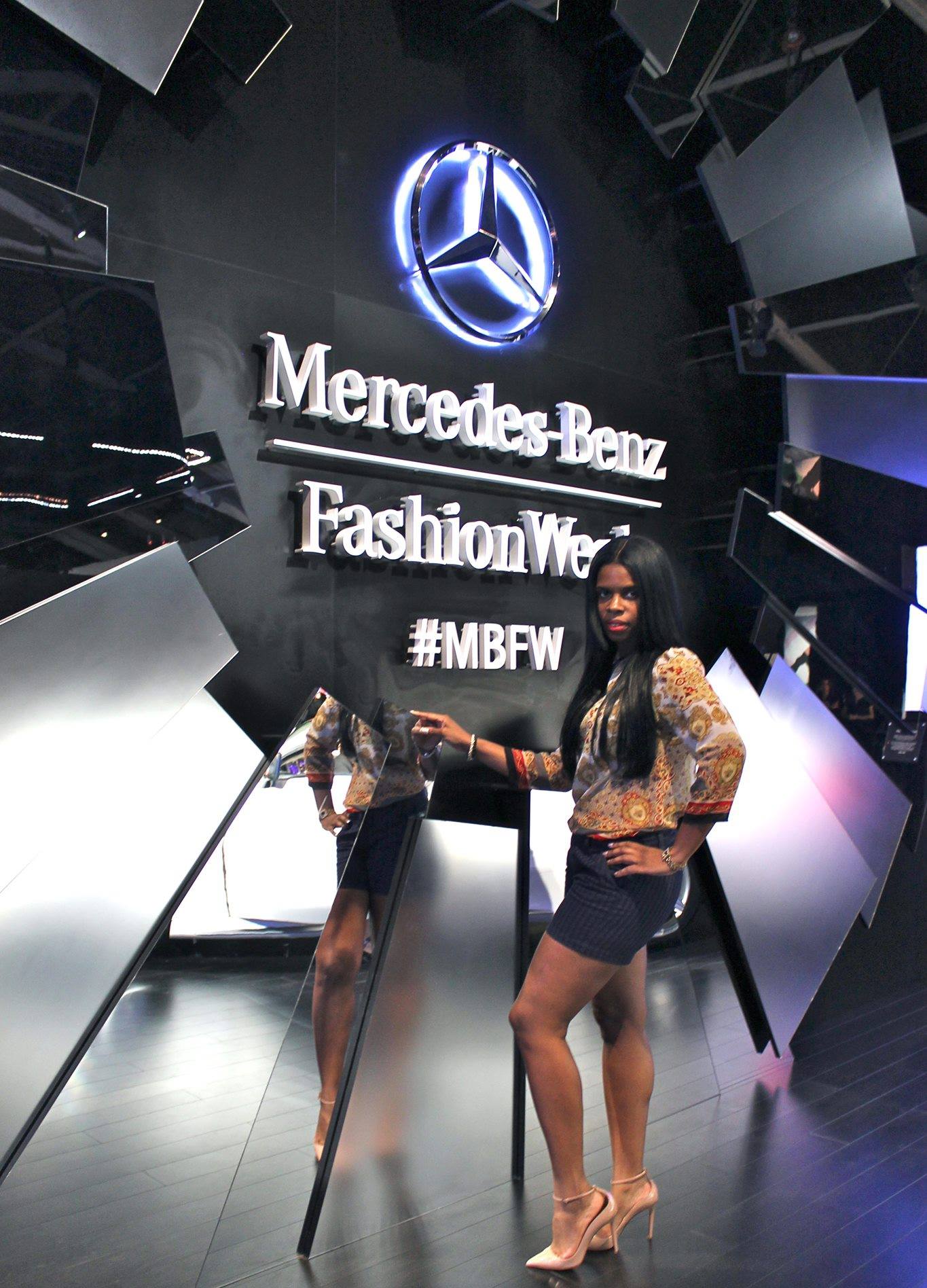 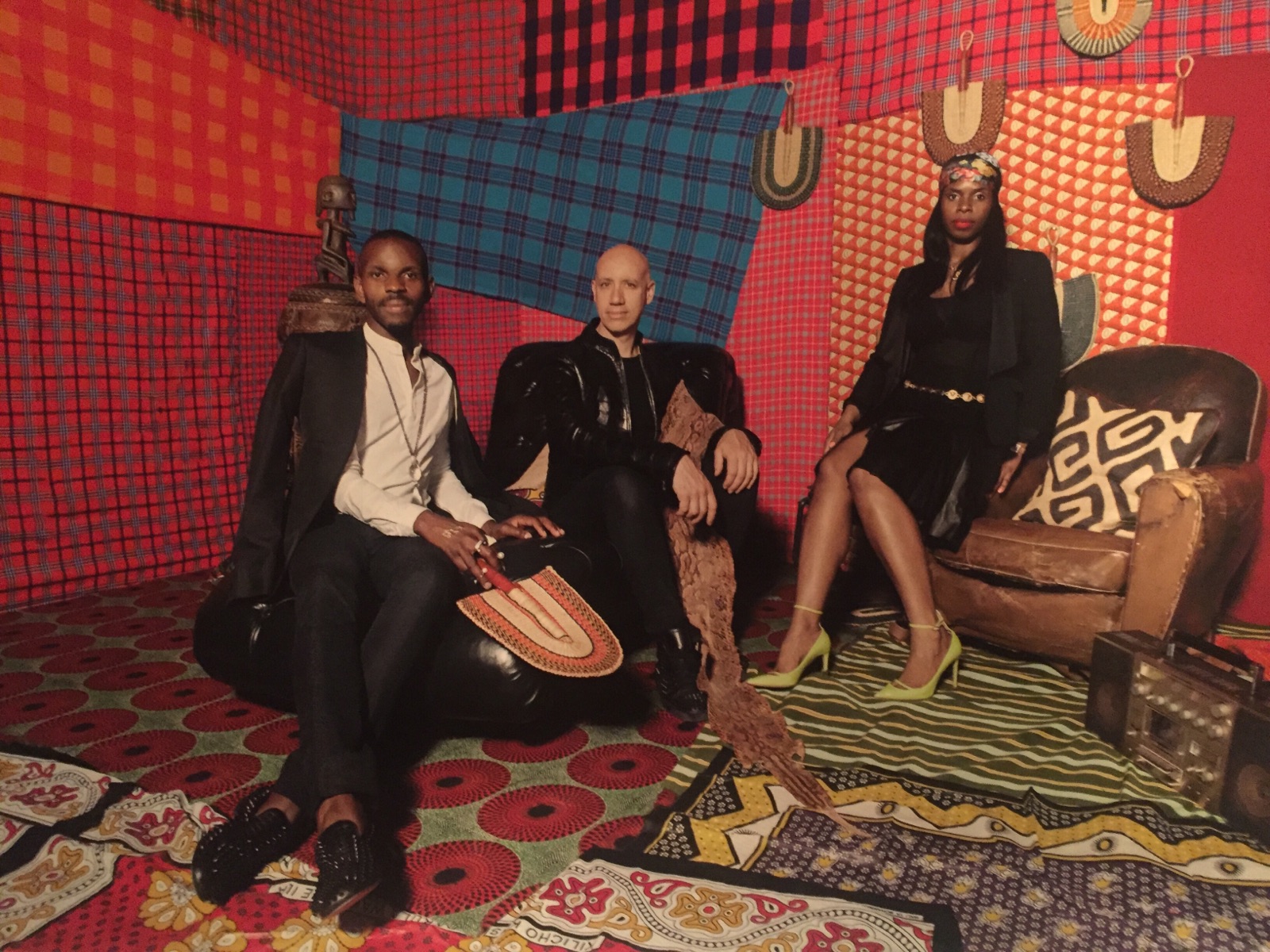 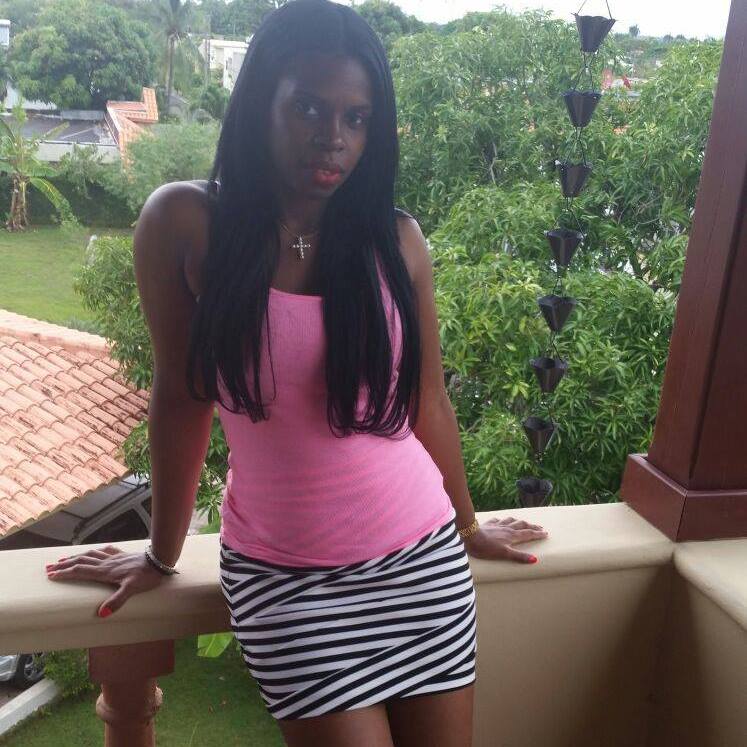 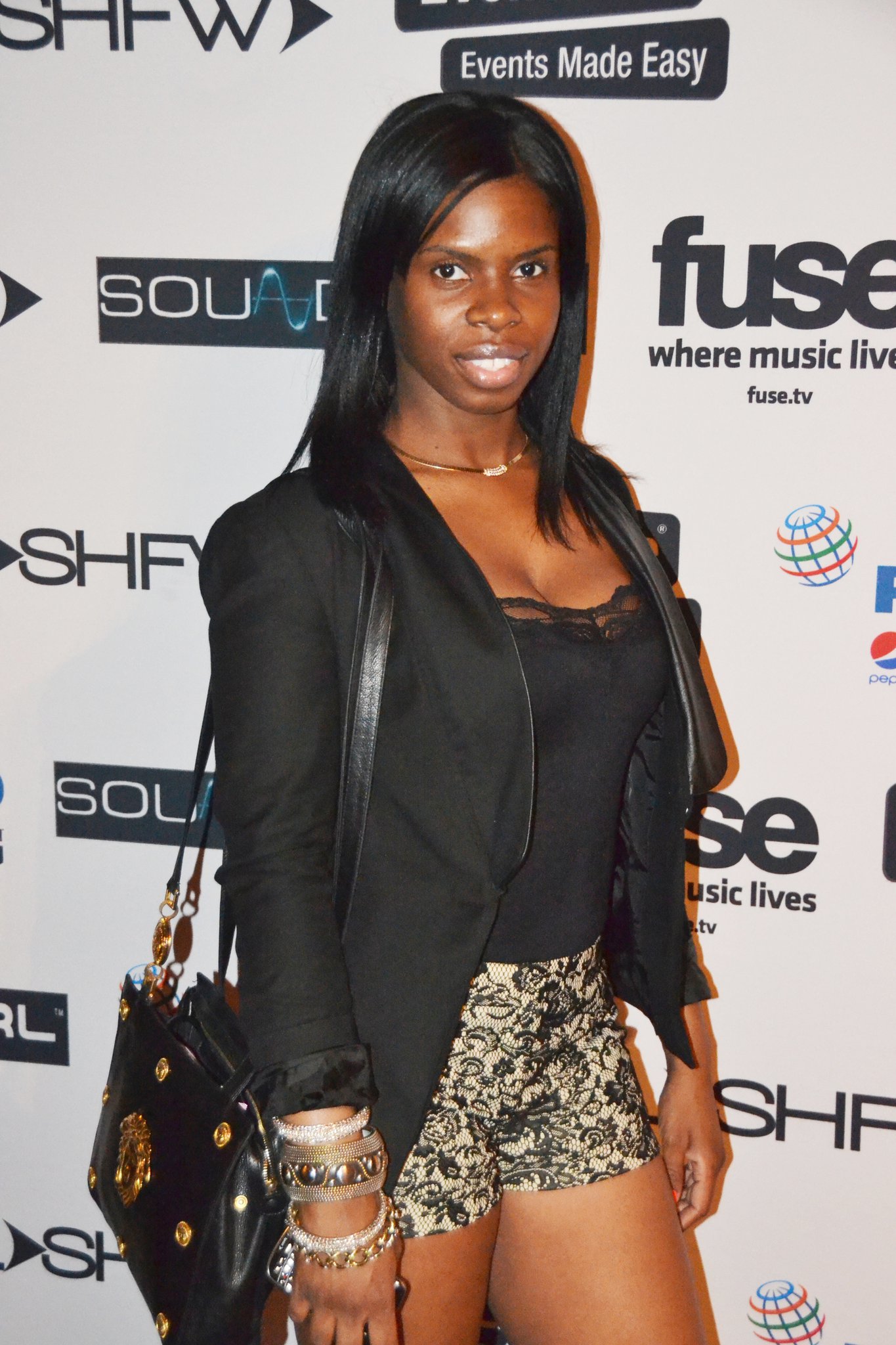 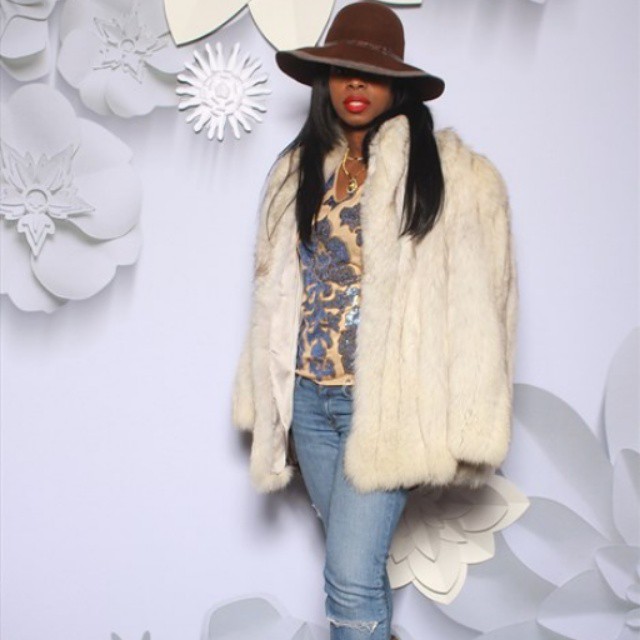 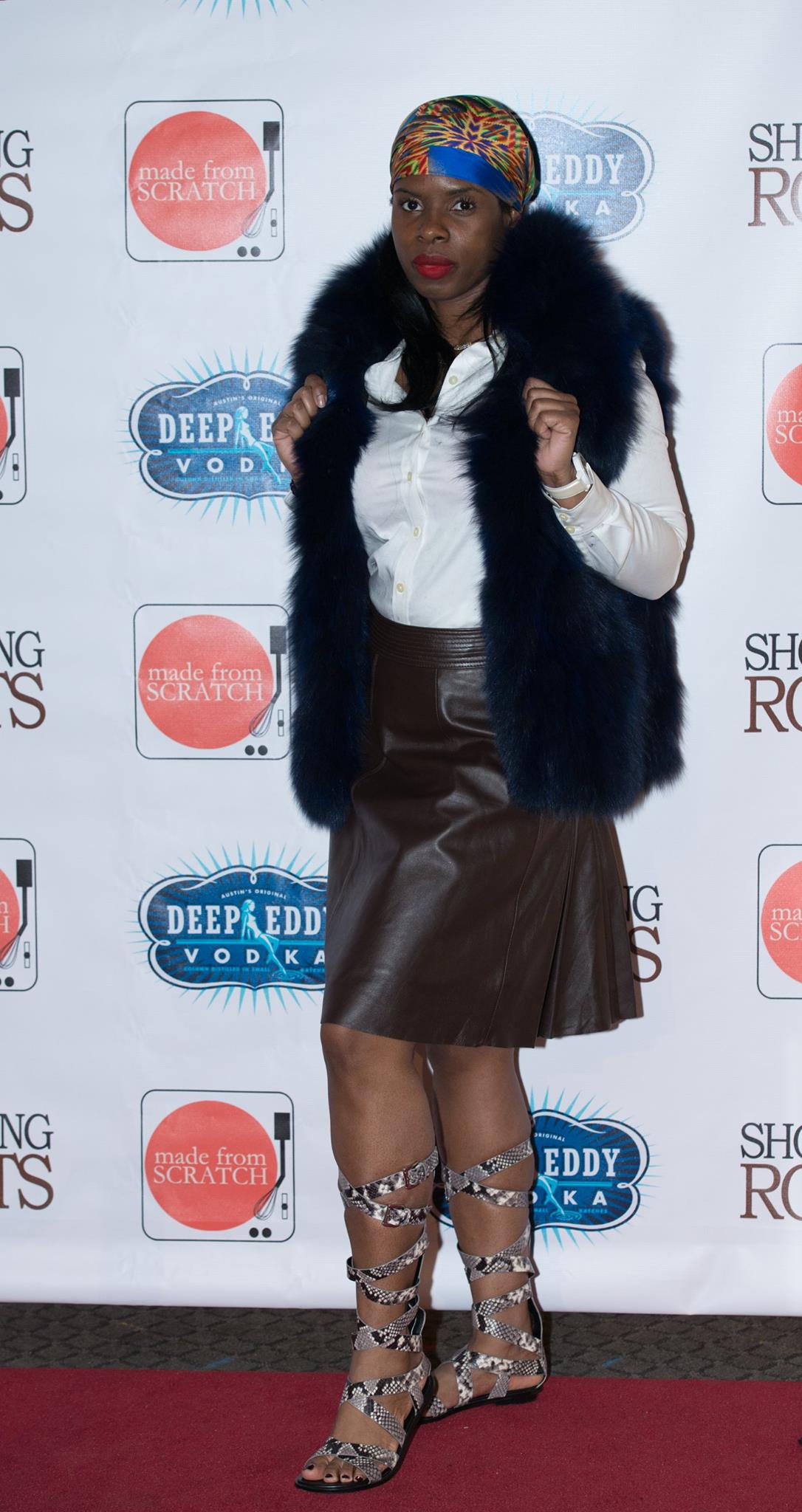 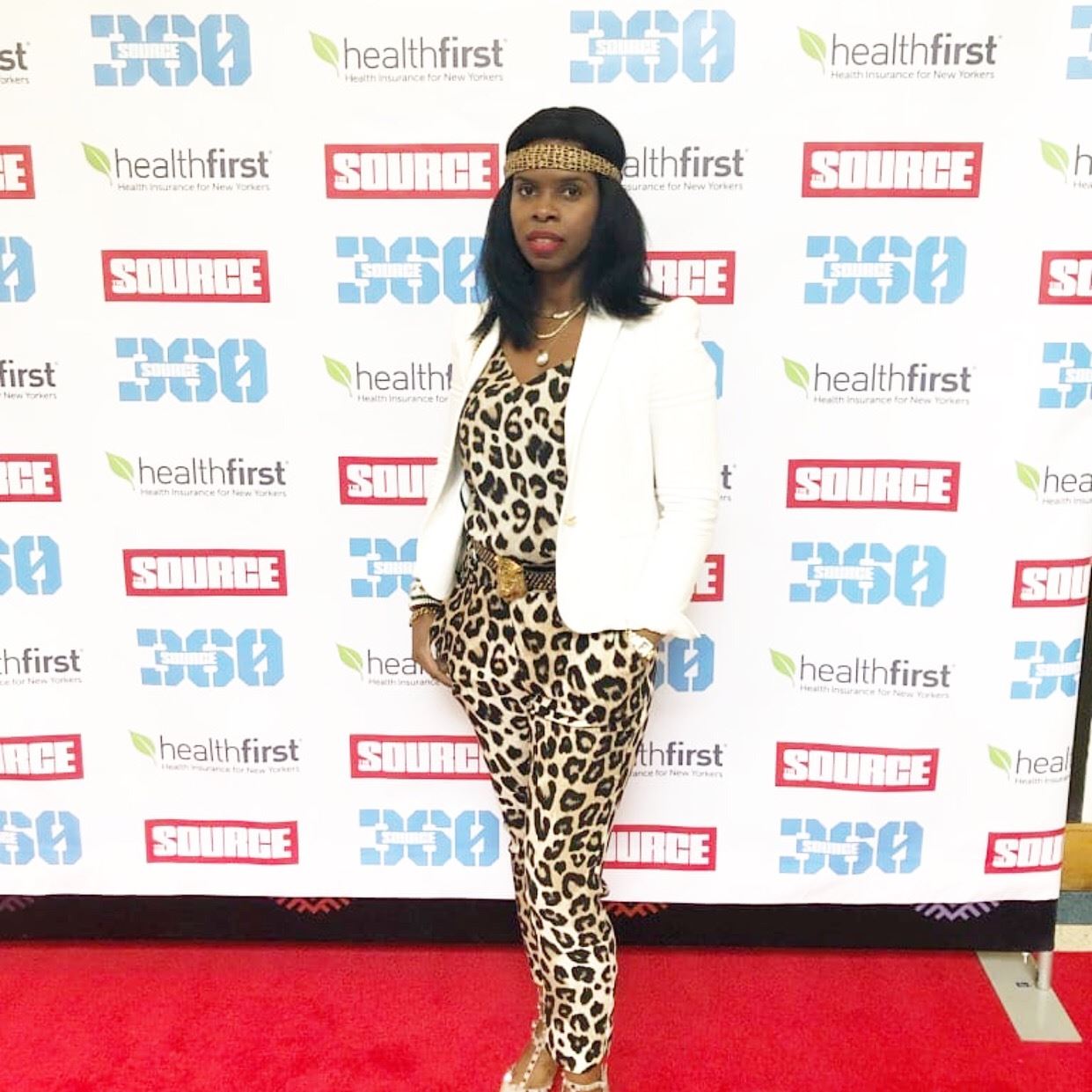