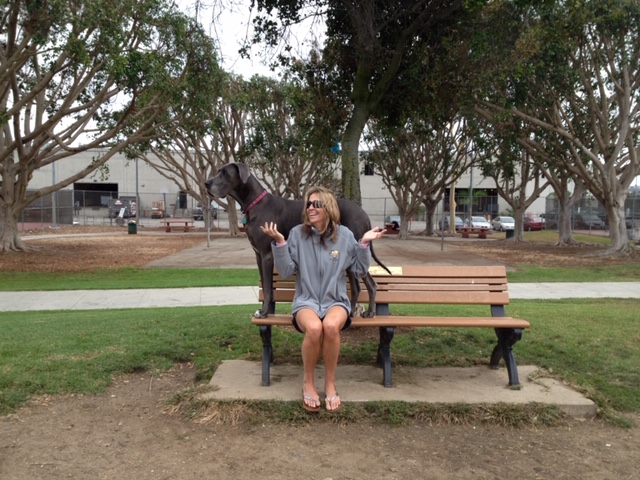 Today we’d like to introduce you to Kathleen Randazzo.

Kathleen, let’s start with your story. We’d love to hear how you got started and how the journey has been so far.
I started as a young kid headed out to the West from the East with dreams of working in the Entertainment Industry. Being the youngest of 12 children, I had a tendency to entertain my older brothers and sisters. I guess I was born to be an actor, a storyteller. I quickly fell in love with LA. I studied with many coaches and went to different acting schools. I acted in several films and stage plays, and then I found my home. I began my tutelage with Robert Carnegie and Jeff Goldblum at Playhouse West. My life as an actor and teacher had really just begun. I’ve been there ever since. Playhouse West has been an amazing vehicle for my creativity. I’ve worked on original plays with my students and colleagues. I’ve directed my students films from my screenwriting classes. I’m continually acting with my peers in their projects. The journey has been an absolute joy.

Overall, has it been relatively smooth? If not, what were some of the struggles along the way?
The first big struggle was when my car broke down in Reno, Nevada.  It was a big hiccup trying to get to LA. Then I finally bought a second hand truck that did the trick. I dumped the couple boxes of valuables, (everything I had) in the bed of the truck and was on my way to LA.

Arriving in Hollywood at 3 AM was another shock.  It did not look like it does in the movies.

It was tough being a young actress in Hollywood not quite knowing where to begin, or how to break in the industry. It’s a big scary place when you don’t know anyone. You hear about casting directors and casting couches.  It sounded so daunting, and it really was at times.   I had to learn to maneuver around the people who were not authentic to stay true to myself. It took me some time to find the circles of people that I wanted to be around.

Playhouse West – what should we know? What do you do best? What sets you apart from others?
I’m an actress, an acting teacher and coach. I’m a director and a producer.   I’m an ARTIST.   I work with fellow actors and writers. I help writers with their scripts, actors with their sides, and students find their way into the work.  I teach at a wonderful school that teaches an acting technique that embraces the moment.  We teach actors to find their way into the imaginary circumstances instead of putting something on or playing an idea. 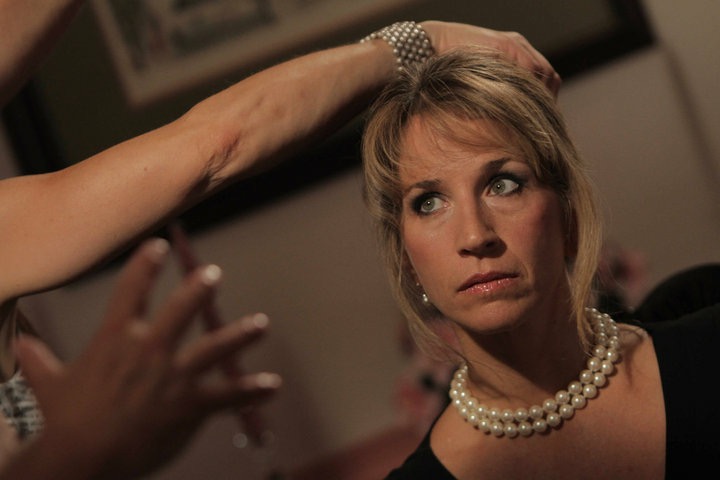 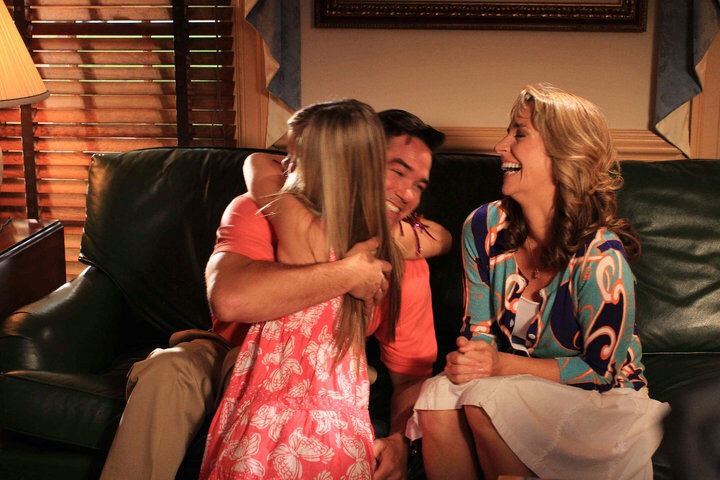 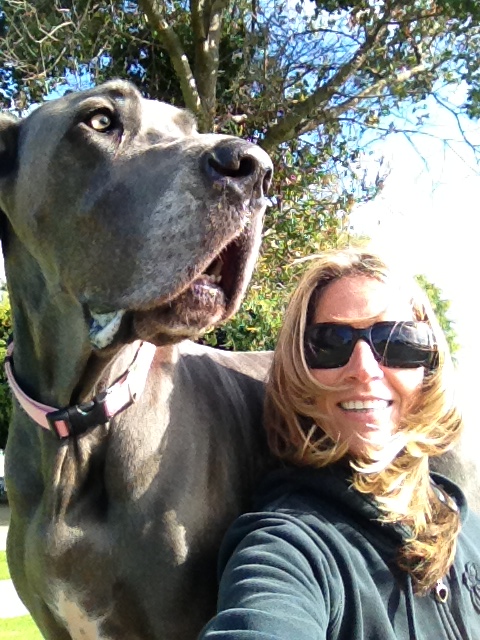 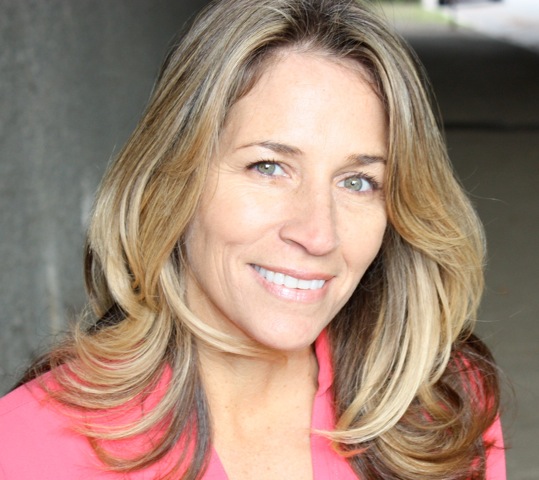 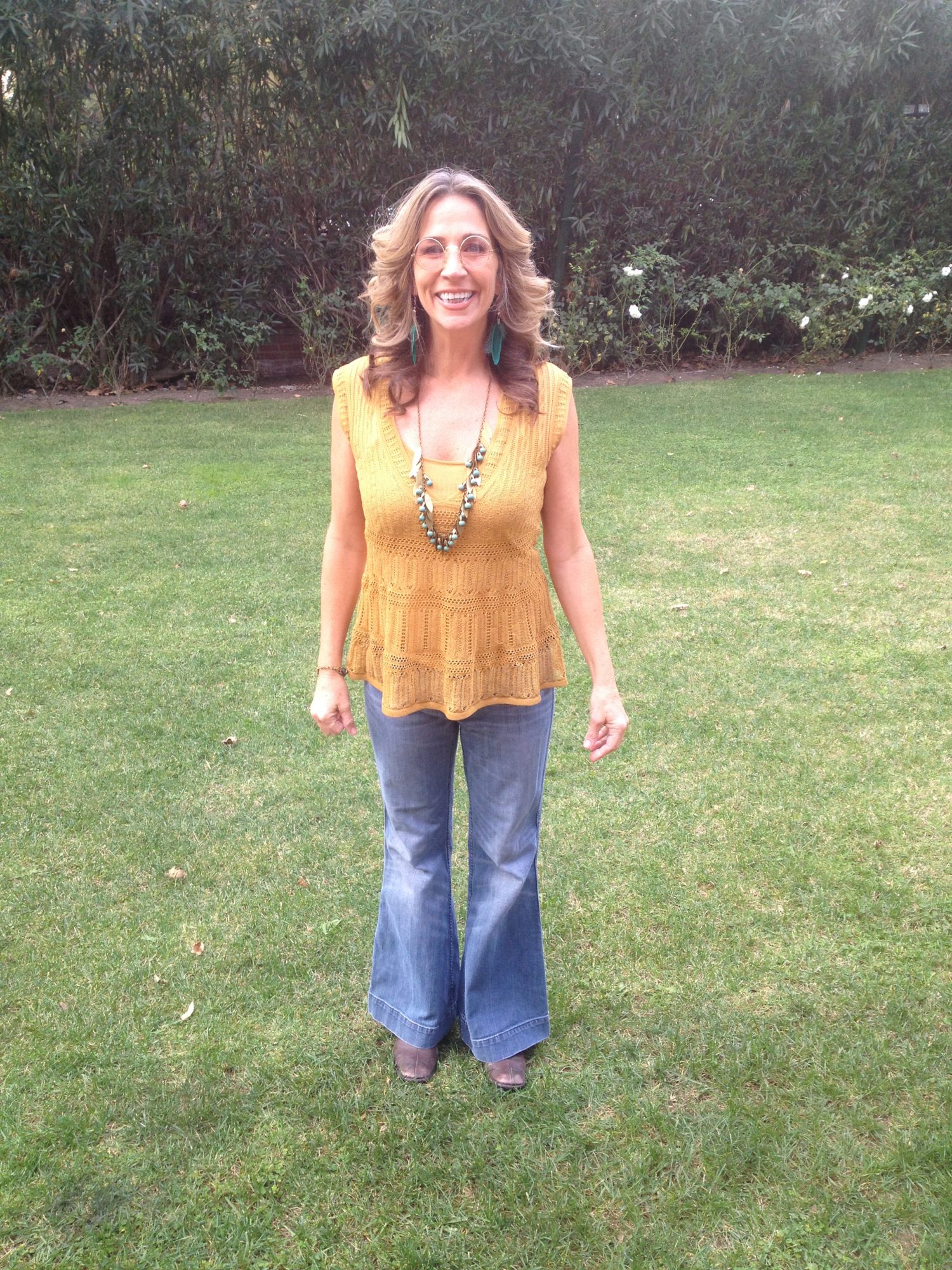 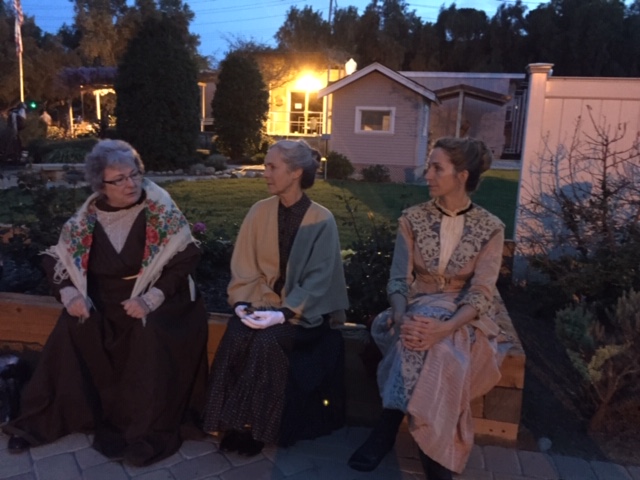 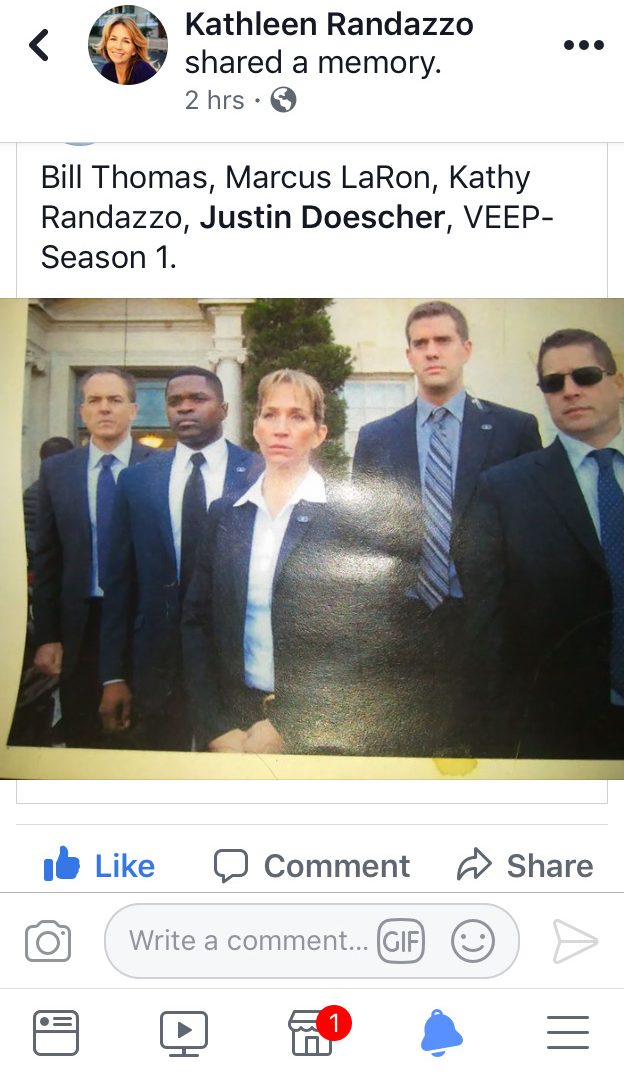 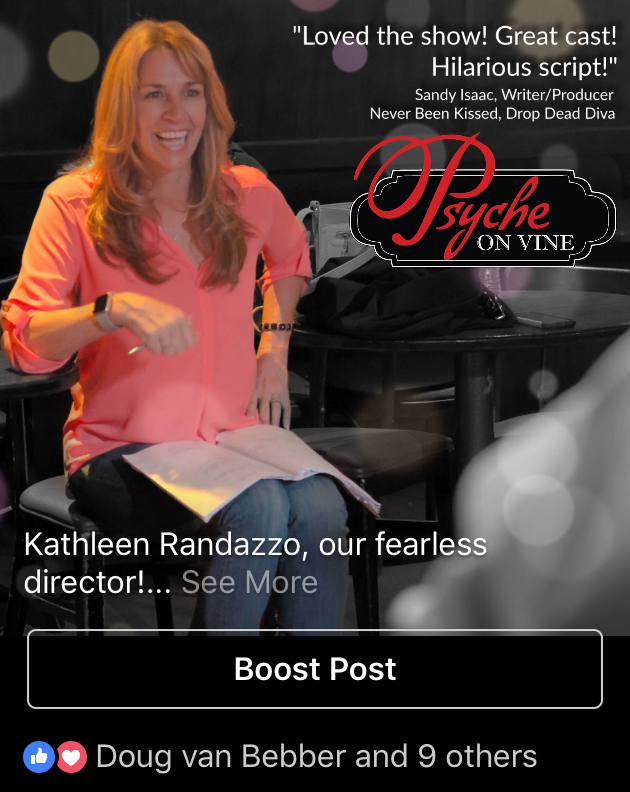 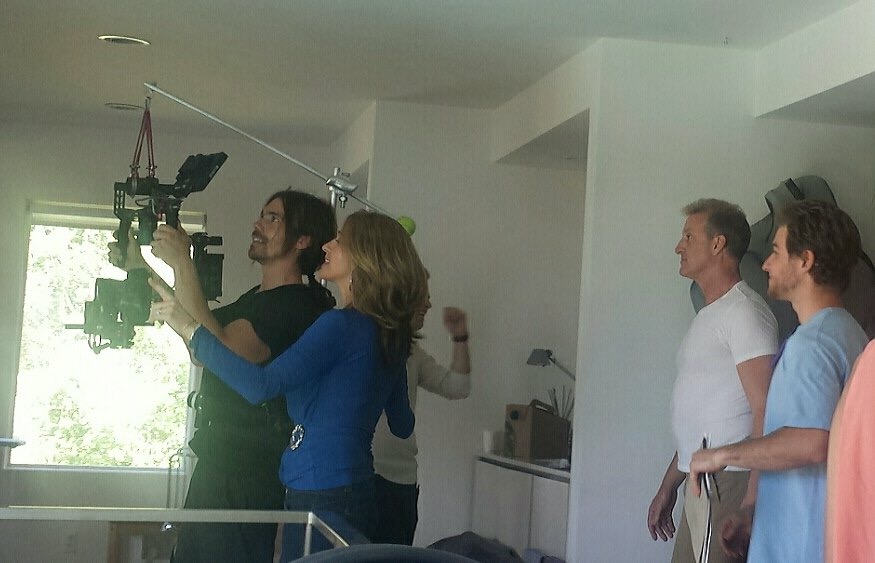