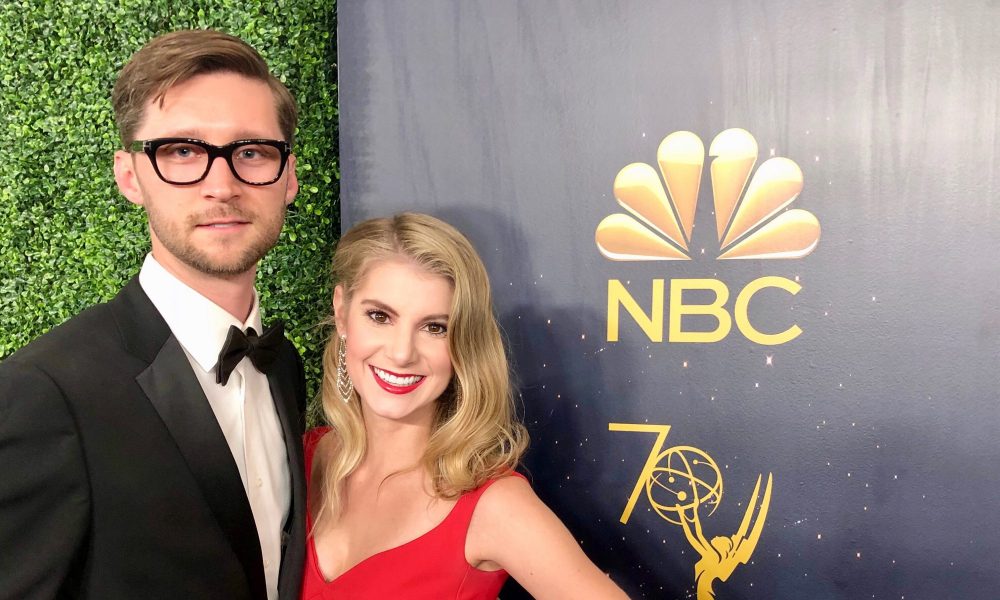 Today we’d like to introduce you to Katheryn Heffelmire and Donald McQuade.

Thanks for sharing your story with us Katheryn and Donald. So, let’s start at the beginning and we can move on from there.
Katie: We both always knew that we wanted to work in the film industry. I come from a small midwestern town of 800 people, so moving to LA and jumping into the world of entertainment was something that took a minute to get used to. After taking a few jobs as an actress, I decided that what I really wanted to do was produce. I eventually worked my way up from a coordinator position and was in the middle of producing my third feature by the time I met Donald. By that point, he had been rewriting scripts as a ghostwriter for production companies around town and was just starting to get gigs as a director for commercials. We started dating and eventually got married. Starting a production company was something that we had always dreamed about, but it was only two years ago that we really pushed ourselves to make that dream a reality.

Has it been a smooth road?
Katie: It’s never easy to leave a sure thing and start your own business. There’s so many unknowns that come with that. Do I have the necessary contacts? What happens if no one hires us? Am I good enough to do this on my own? All these things go through your mind, but that’s where it helps to have people around you that can help filter those thoughts and bring clarity to the situation. We’ve got an amazing community of artists and fellow filmmakers who are constantly building us up and giving us the confidence to push forward.

So let’s switch gears a bit and go into the Moonhead Industries story. Tell us more about the business.
Donald: Like Katie said, Moonhead Industries is a production company and creative agency that we started about two years ago. We specialize in short-form video content like commercials, music videos and trailers. In that short time, we have been really fortunate to have made content for amazing companies like Disney and National Geographic. That said, the thing we enjoy the most is making music videos. The medium just allows for such creativity and expression. It also takes an immense amount of energy to produce a music video and it all has to happen in a relatively short amount of time. That kind of environment brings people together and fosters artistic collaboration in a really beautiful way. Working with musicians in that setting is one my favorite things. I always look forward to a new music video.

Katie: With all the things that we’ve done as a company, I think the thing I’m most proud of is how we treat our team. You can’t make a film alone, you need people. Unfortunately, I can’t tell you how many times I’ve watched production crews get treated like they were all expendable. I think Donald and I have both been in those situations at one point or another. Because of that, we really wanted to run our sets differently. Through Moonhead we’ve tried to build this little family of filmmakers, writers, designers, choreographers, anybody that has an artistic drive. We regularly host movie nights and dinners at our home just to show these people that we work with that we care about them. Whether you’re a production assistant or the director of photography, we want everyone who works with us to know that they’re valued and cared for. Because of these hangouts, our team has developed a kind of shorthand with one another. What we’ve found is that our productions run smoother and the atmosphere is so much lighter than normal.

What is “success” or “successful” for you?
Donald: Katie and I have conversations all the time about what constitutes success. When have we officially made it? Especially in a city like LA, it’s so easy to get wrapped up in the accolades, the paycheck and landing those big projects. You’ll drive yourself nuts caring too much about those things. I believe success is a feeling that, in the moment, you’re doing what you love and you’re doing it well. I can’t control the response a project might receive or how much money it’ll make. However, I can control the process and how I go about making a film. We want every project we take on to be something we can have fun with and feel challenged by. If we can find joy and accomplishment in the process, all the other things are just extra. 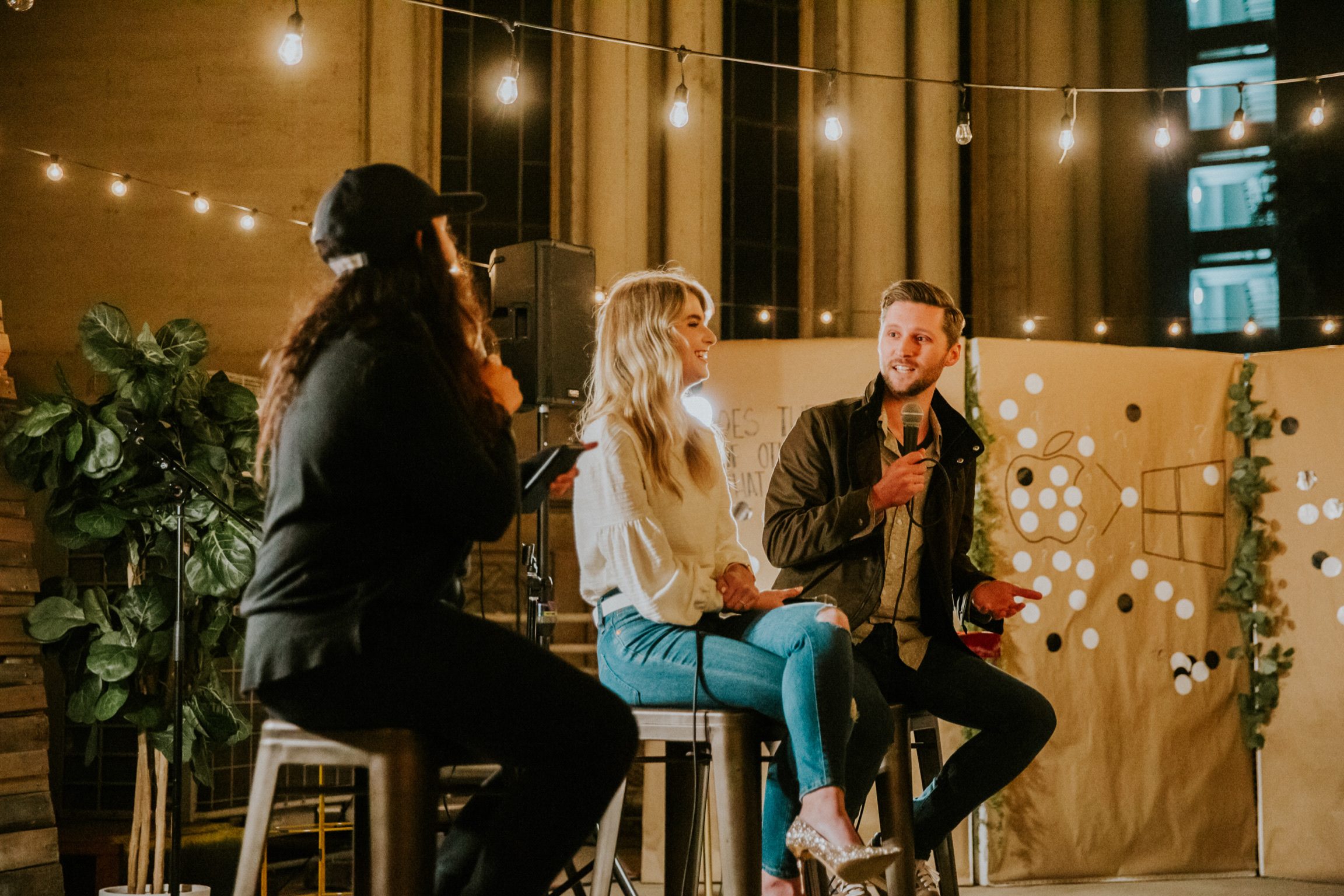 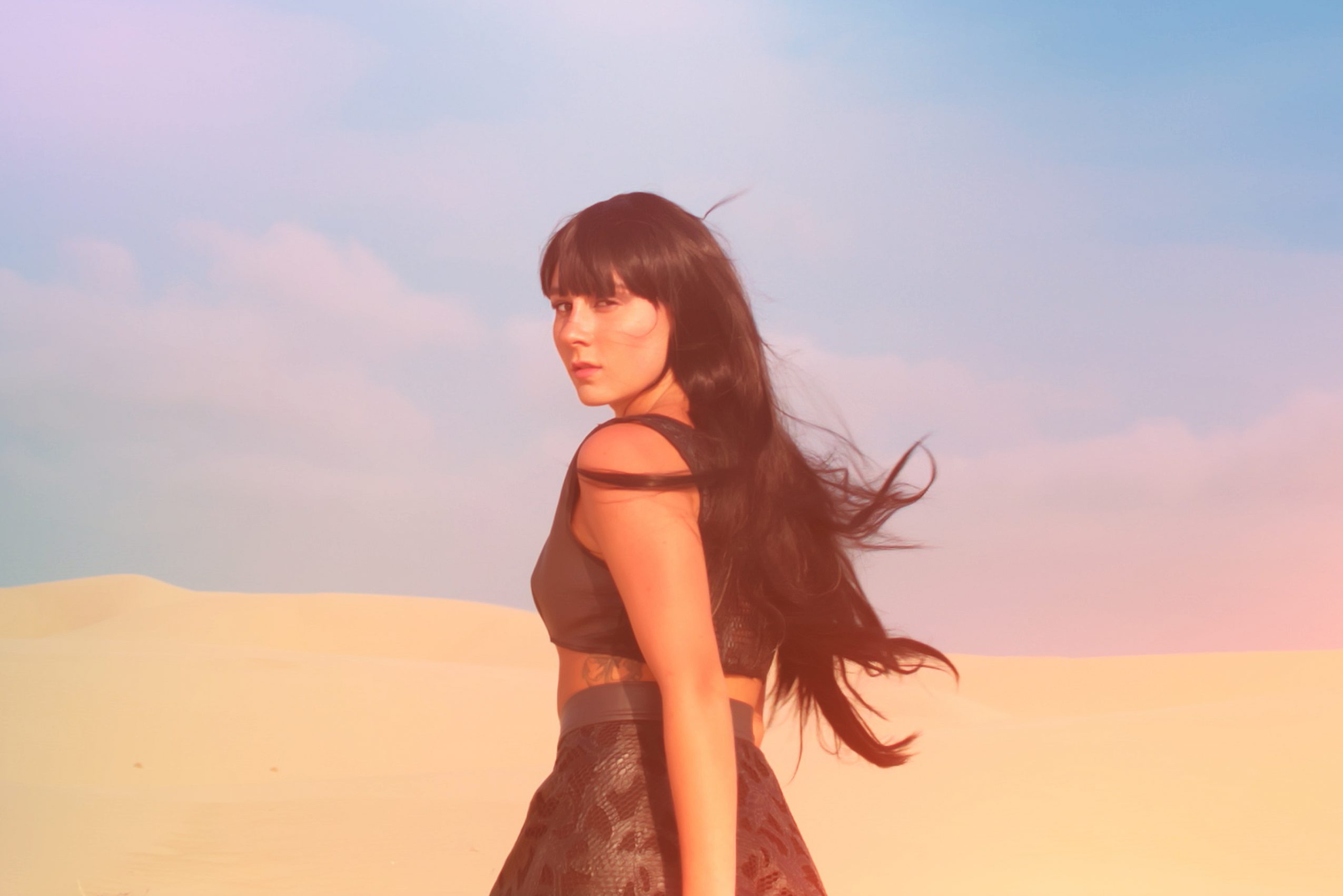 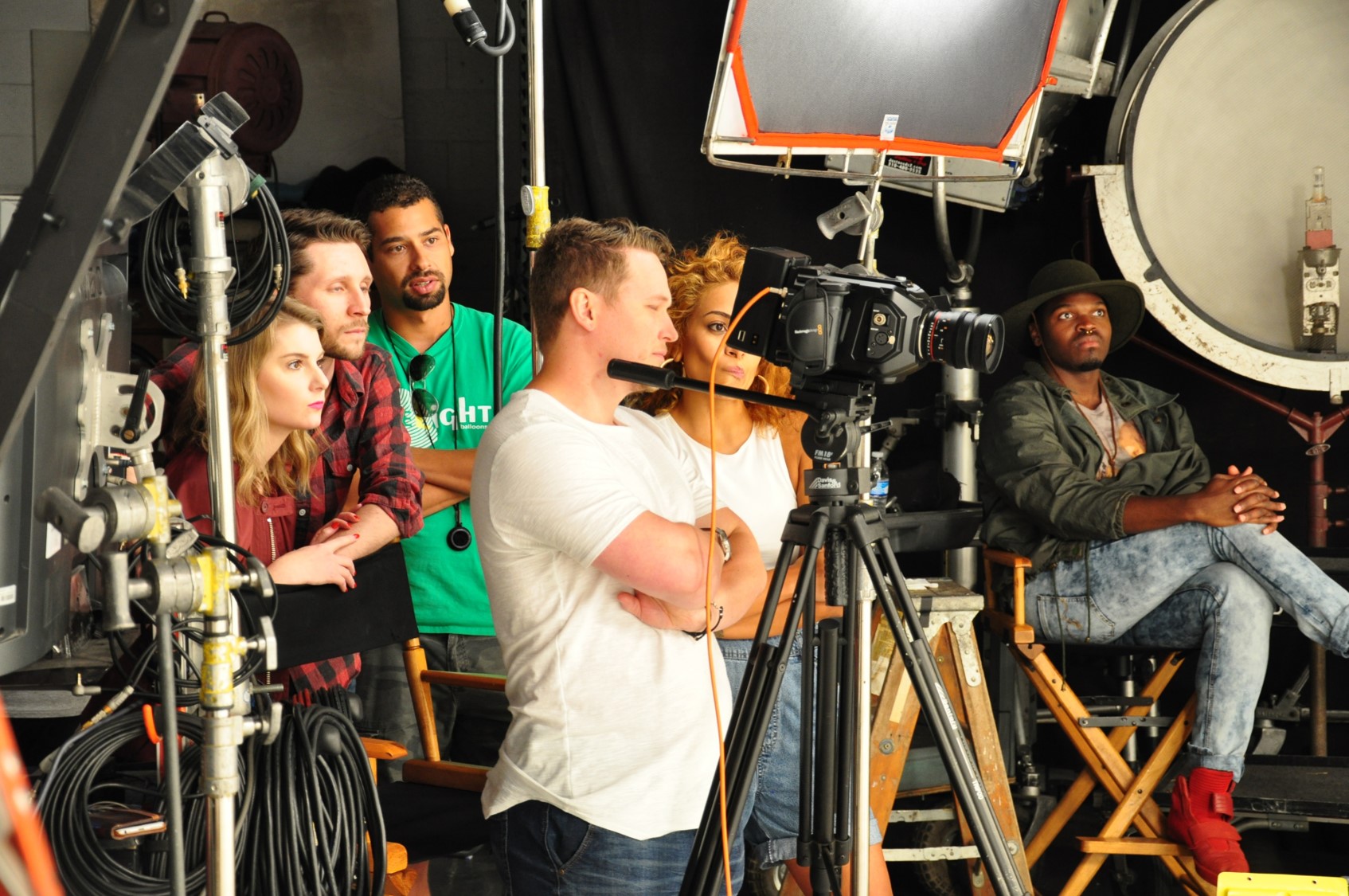 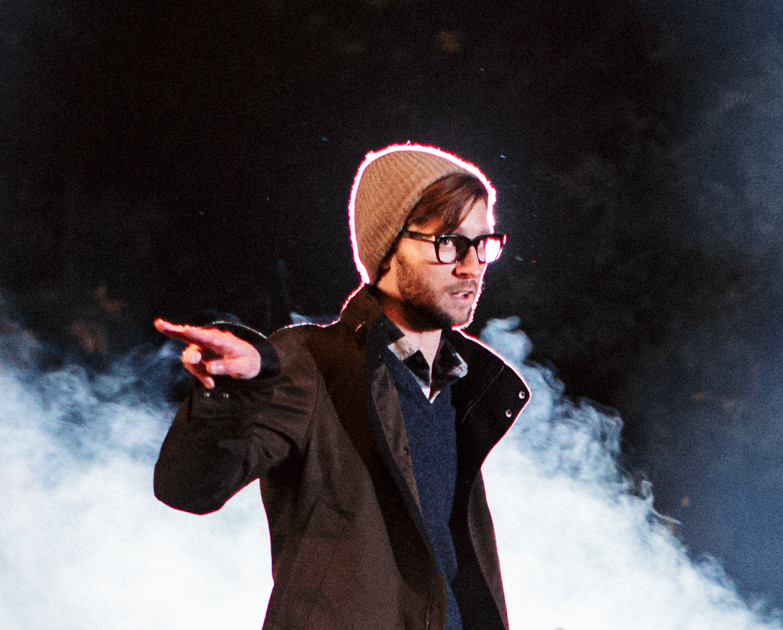 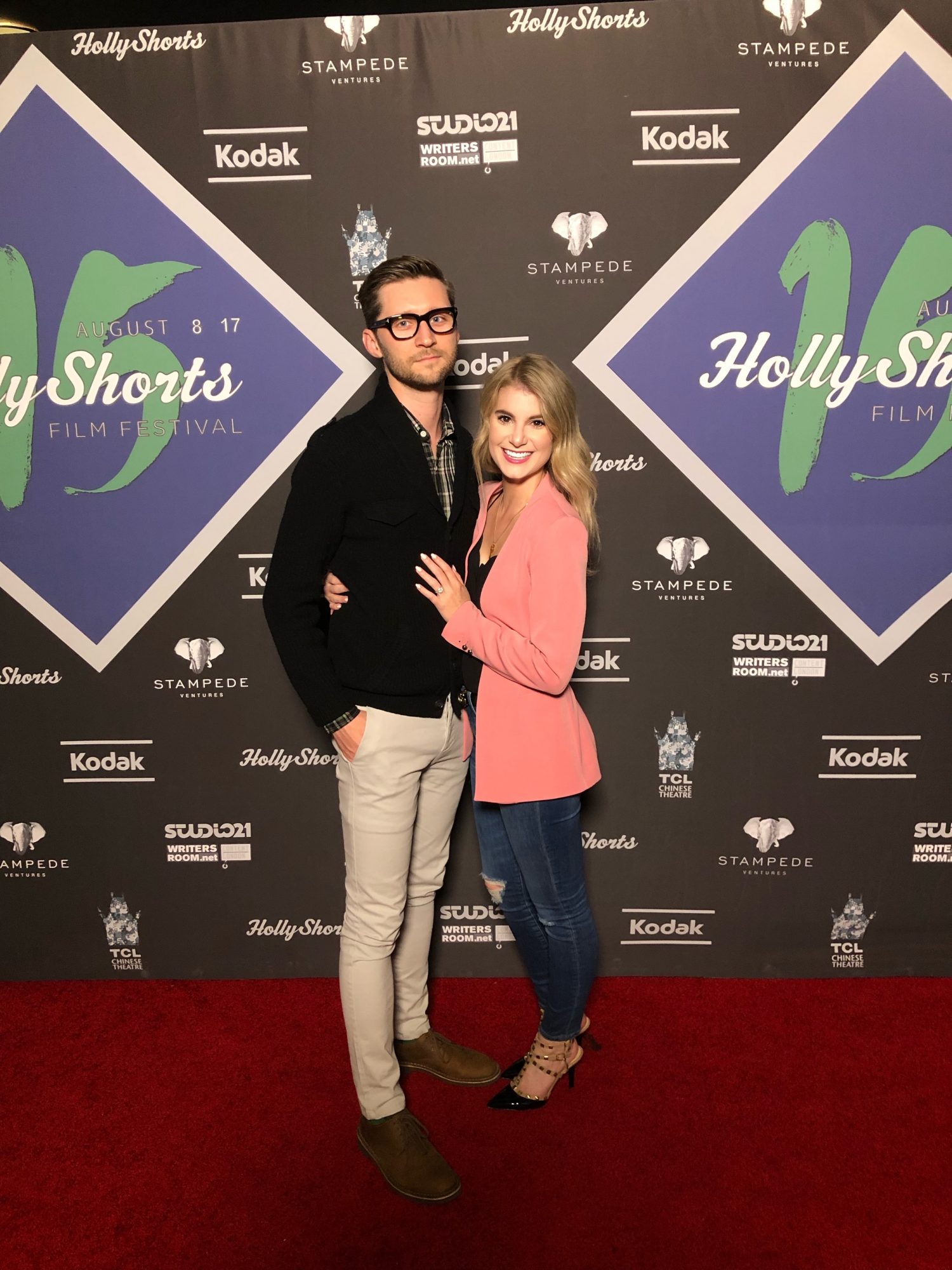 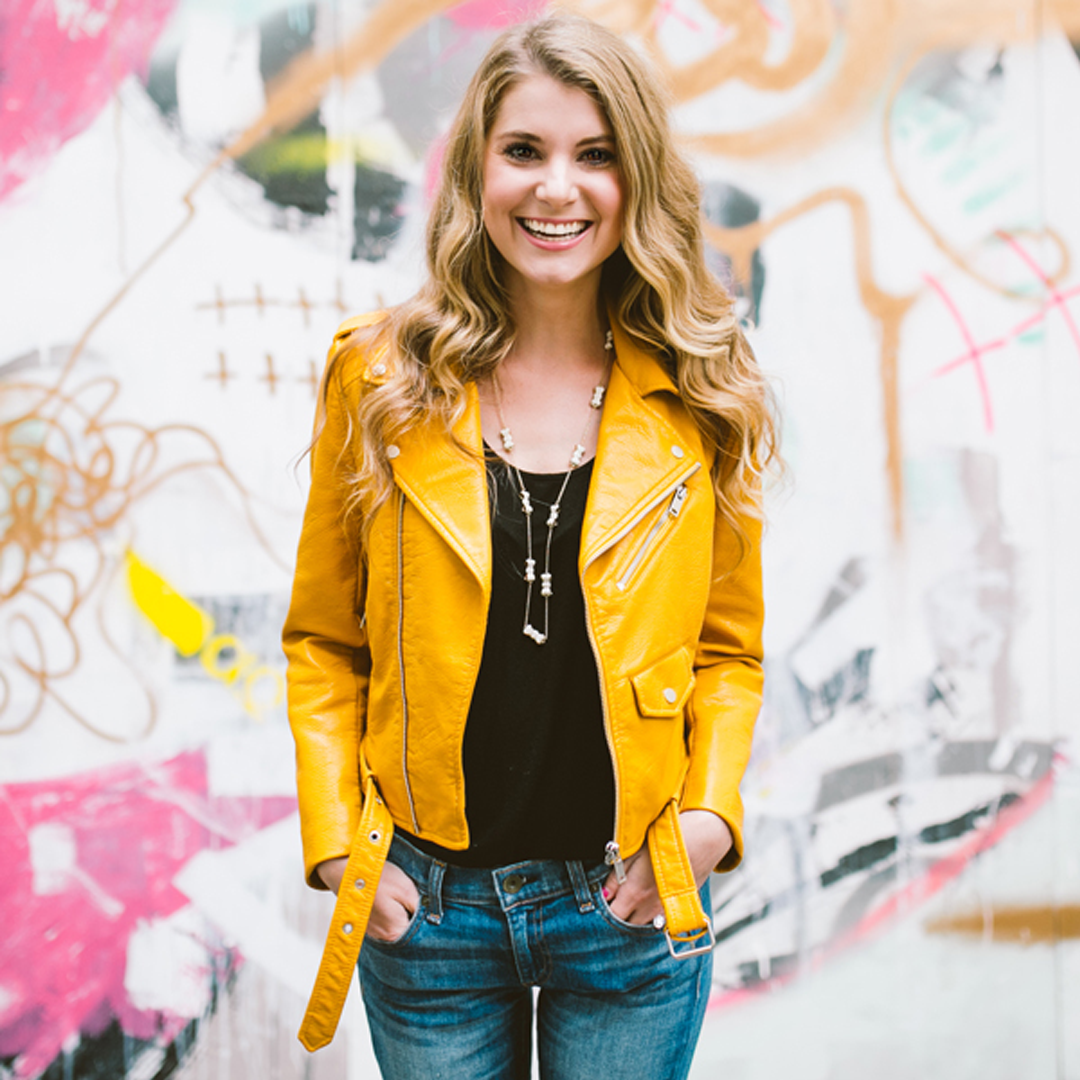 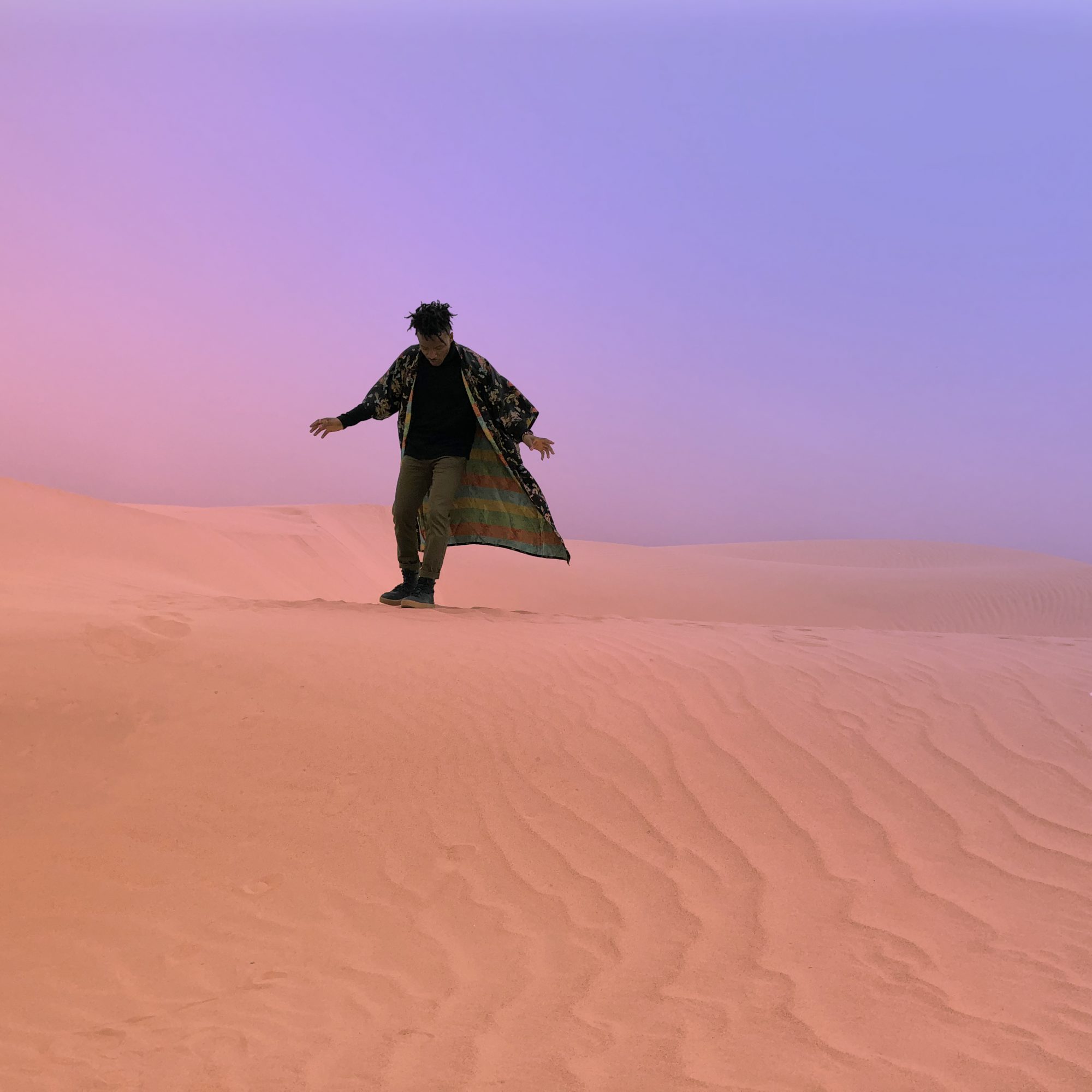 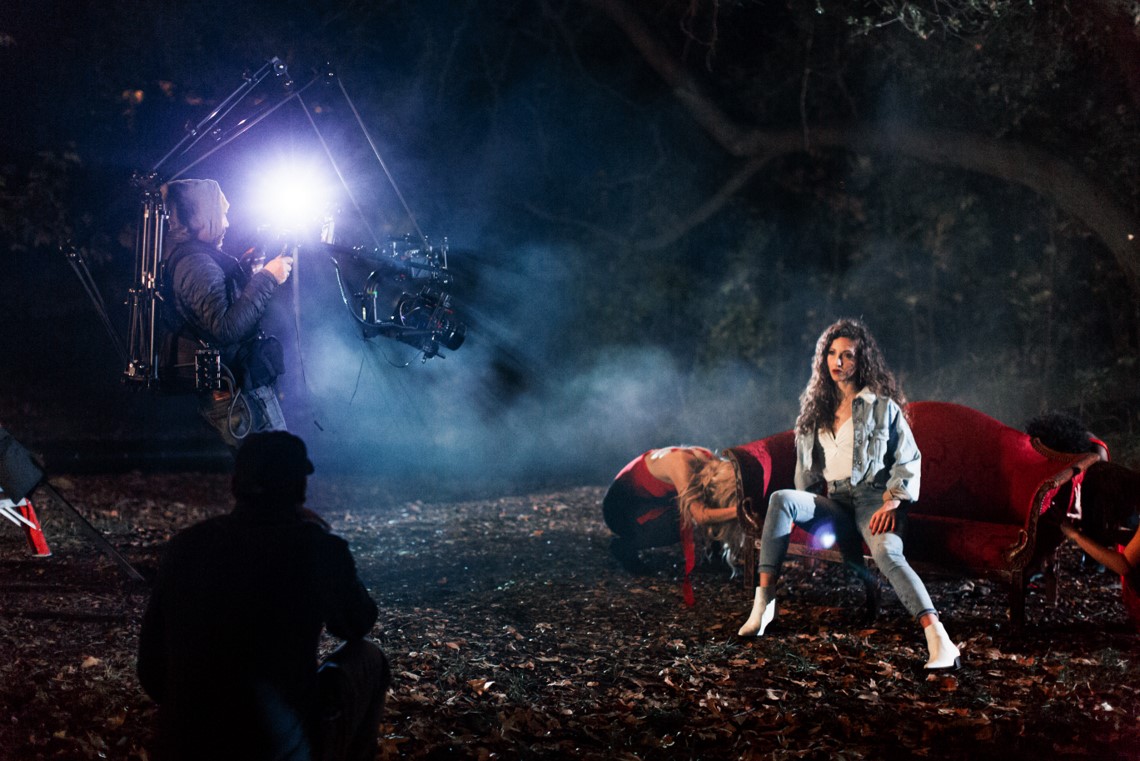 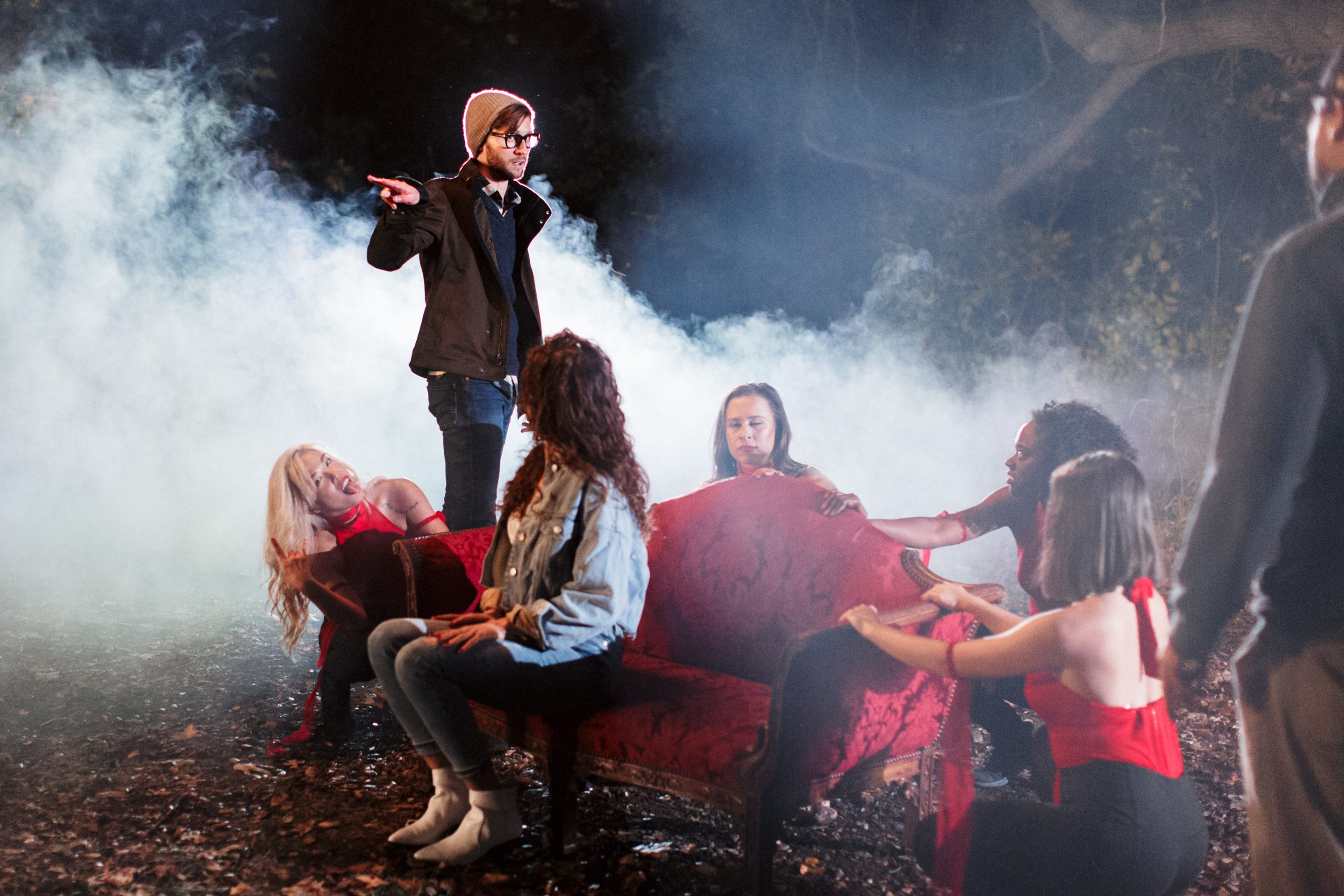 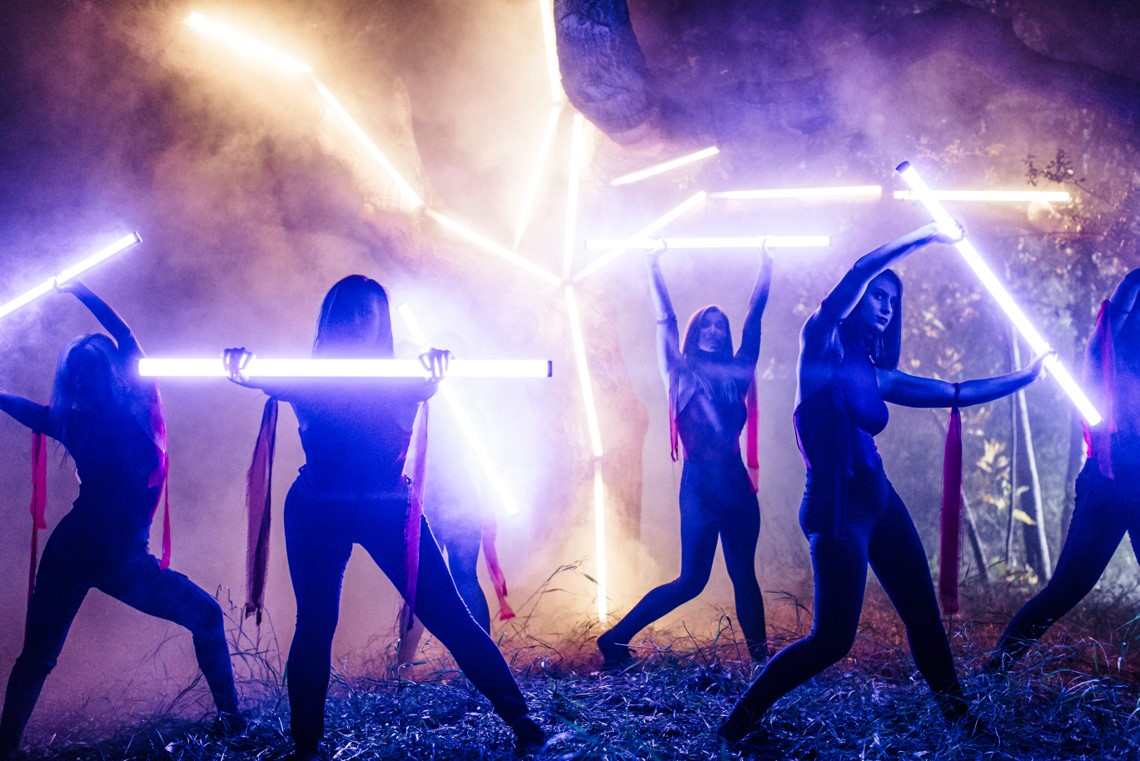 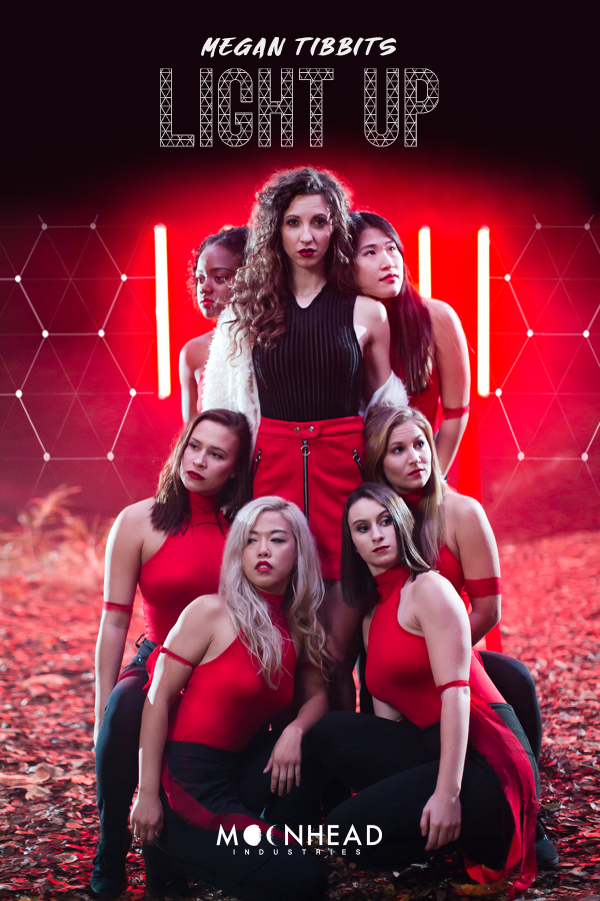 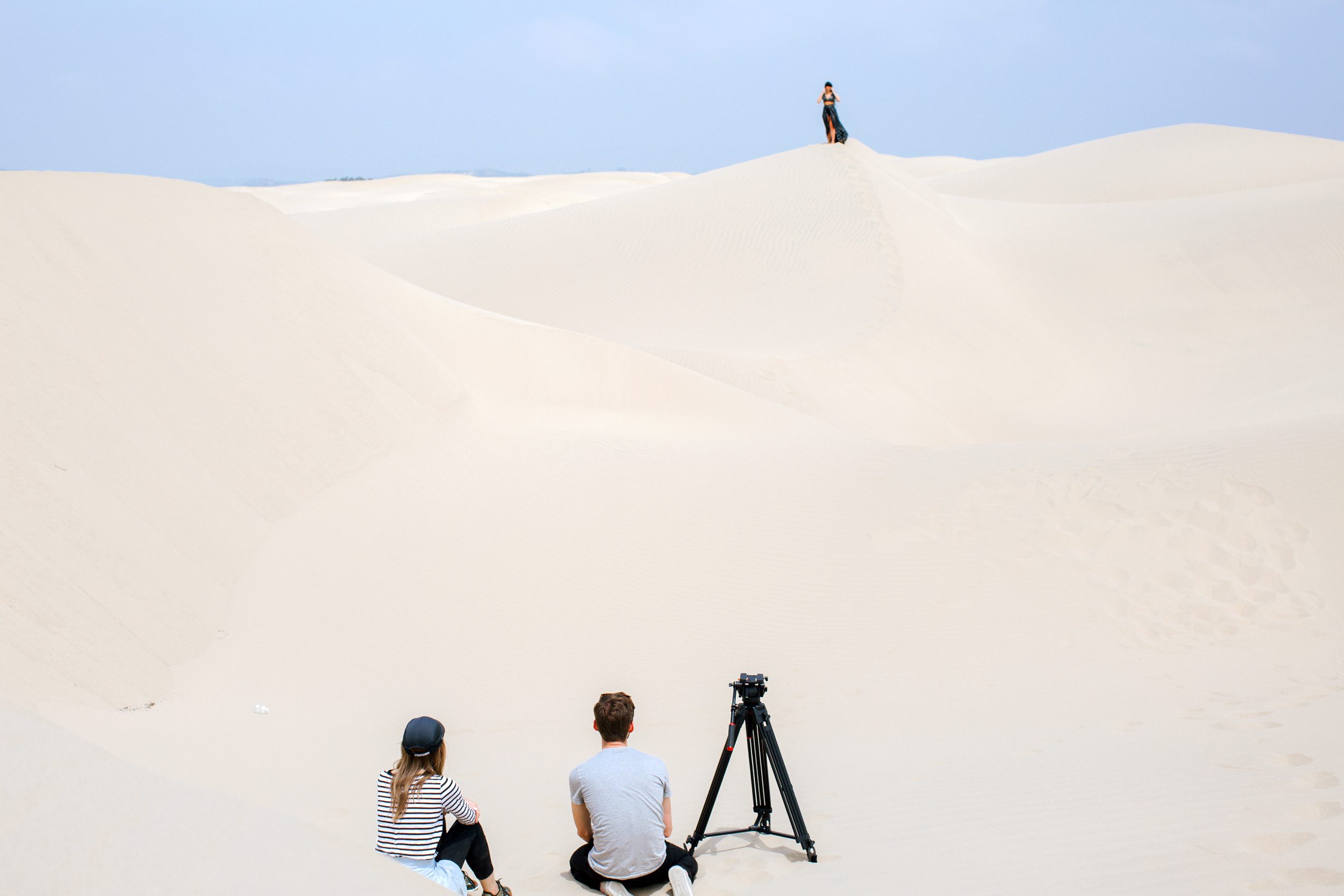 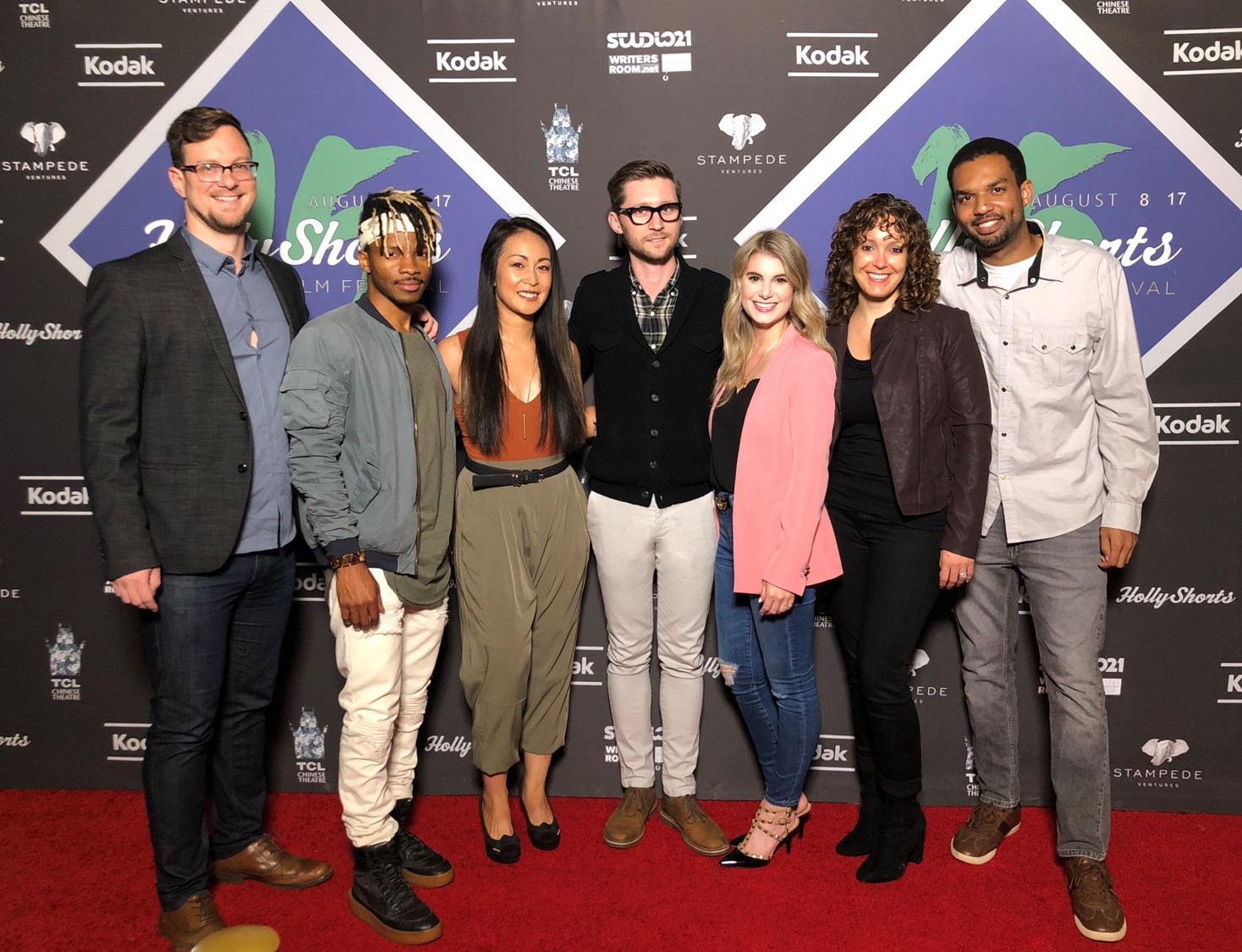 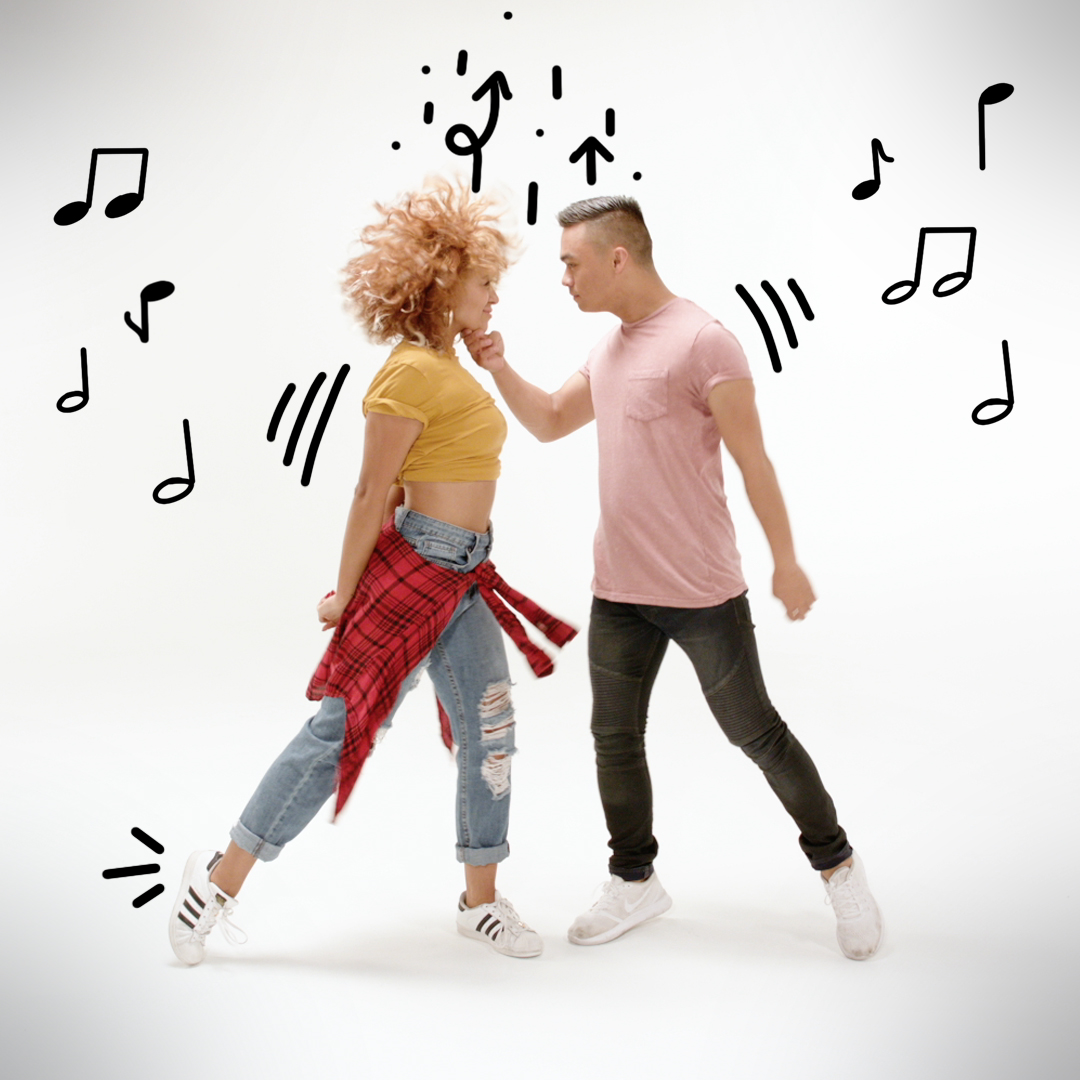