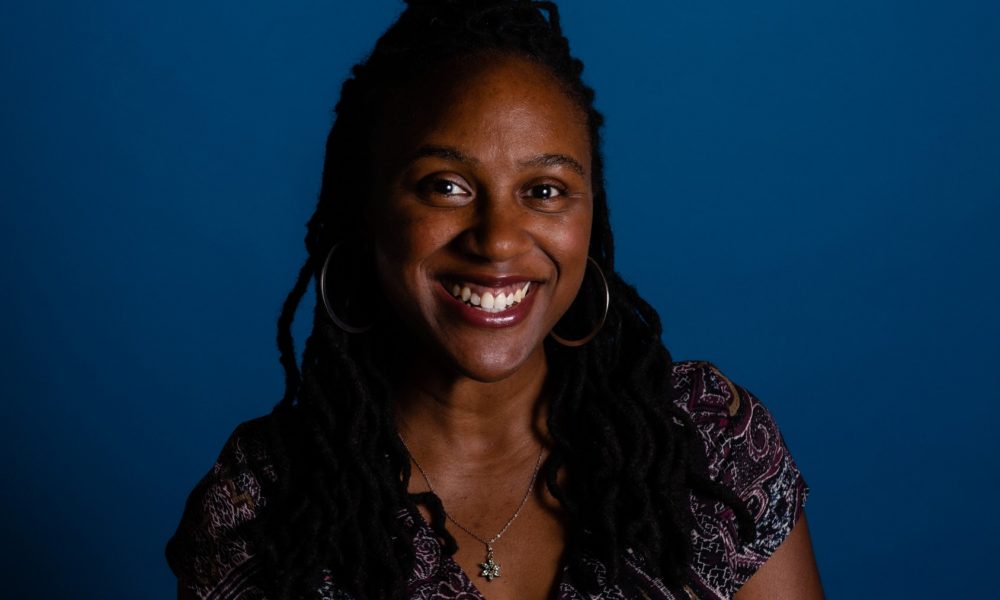 Today we’d like to introduce you to Katherine Street.

Katherine, let’s start with your story. We’d love to hear how you got started and how the journey has been so far.
For starters, my name is Katherine Street, but for my projects, I like to go by my maiden name – Katherine Murray-Satchell. It’s a way for me to keep my old self with me throughout my career. For simplicity’s sake, it’s best to just call me Kat.

I grew up in Philadelphia and moved to LA back in 2007. I got into filmmaking when I was in high school when my friend handed me a Syd Field book. Ever since then, I’ve been in love with the craft. I went to film school at the University of North Carolina School of the Arts, where I focused on cinematography. When I moved to LA, I played the freelance camera game for a while but was dipping my toes back into writing every once in a while.

In 2012, my husband and I felt like we were just going through the motions in LA… we started to question why we were out here in the first place. Because of that, we moved back to the east coast for about six months to regroup – to think about why we want to live in Los Angeles… or if it was time to move on. It was back east I realized that if I was going to live in LA, I had to make a choice – either pursue cinematography 100% or pursue writing 100%.

I chose writing and returned to Los Angeles on a mission to write and produce my own content. With that new motivation, I created a web series called “The New Adult”, which made it into a few festivals, got a little publicity, and landed a distribution deal with Kweli TV. Right now, I am currently working on making my short film, “Cycles.”

Great, so let’s dig a little deeper into the story – has it been an easy path overall and if not, what were the challenges you’ve had to overcome?
Time is never on your side when it comes to life/career journeys. I’ve taken some detours along the way but managed to make the best out of them. For instance, I wish that I had started writing and producing earlier in my career. However, I think that by having that camera/lighting experience, I have a better grasp on how to achieve the right look, and am familiar with the time and energy that it takes to execute something.

When times were tough (financially speaking), I took a few odd jobs – one of which was working as a temp for customer relations at a cruise line. That lasted for about a month, given my innate desire to be honest in a rather dishonest setting! But it might make it into a script one day, so it wasn’t all for nothing. Another odd job I did was that I shot this experimental theater/art presentation around Halloween – which was pretty damn cool if I do say so myself. And through that relationship, I found my lead actress for the web series!

Please tell us about your work. What should we know? What do you guys do best? What sets you apart from the competition?
Weirdos With Cameras is an unofficial production company. Started by two weirdos – T.F. McMichael and myself – we have a small slate right now, but consists of short-form content. We’re two black women who are definitely on the dork spectrum – and we love making comedic and dramatic content about things that might only be interesting to us (a door to door salesman who happens to be negotiating people’s souls, a grown-ass woman who is emotionally/socially stunted, vampires creating an ad to target Millennials, a couple who has been in an on-off relationship for 20 years and can’t seem to move past it). It’s a surprise when others connect with our stories, too!

Most notable is the web series “The New Adult,” which garnered some success in the festival circuit and contests. To date, that’s what we’re most proud of! Currently, we are gearing up for a dramatic short film called “Cycles,” which has just entered the crowdfunding phase.

What moment in your career do you look back most fondly on?
The proudest moment of my career so far was landing my first writing job on a television show. Granted, the series hasn’t made it past development yet, but having my writing samples acknowledged was a huge deal! It was my first real “validation” moment where I felt that my hard work as a writer was paying off. Since that experience, I continue to write, and have placed as a second-rounder and quarterfinalist in a few notable screenwriting fellowships and competitions! 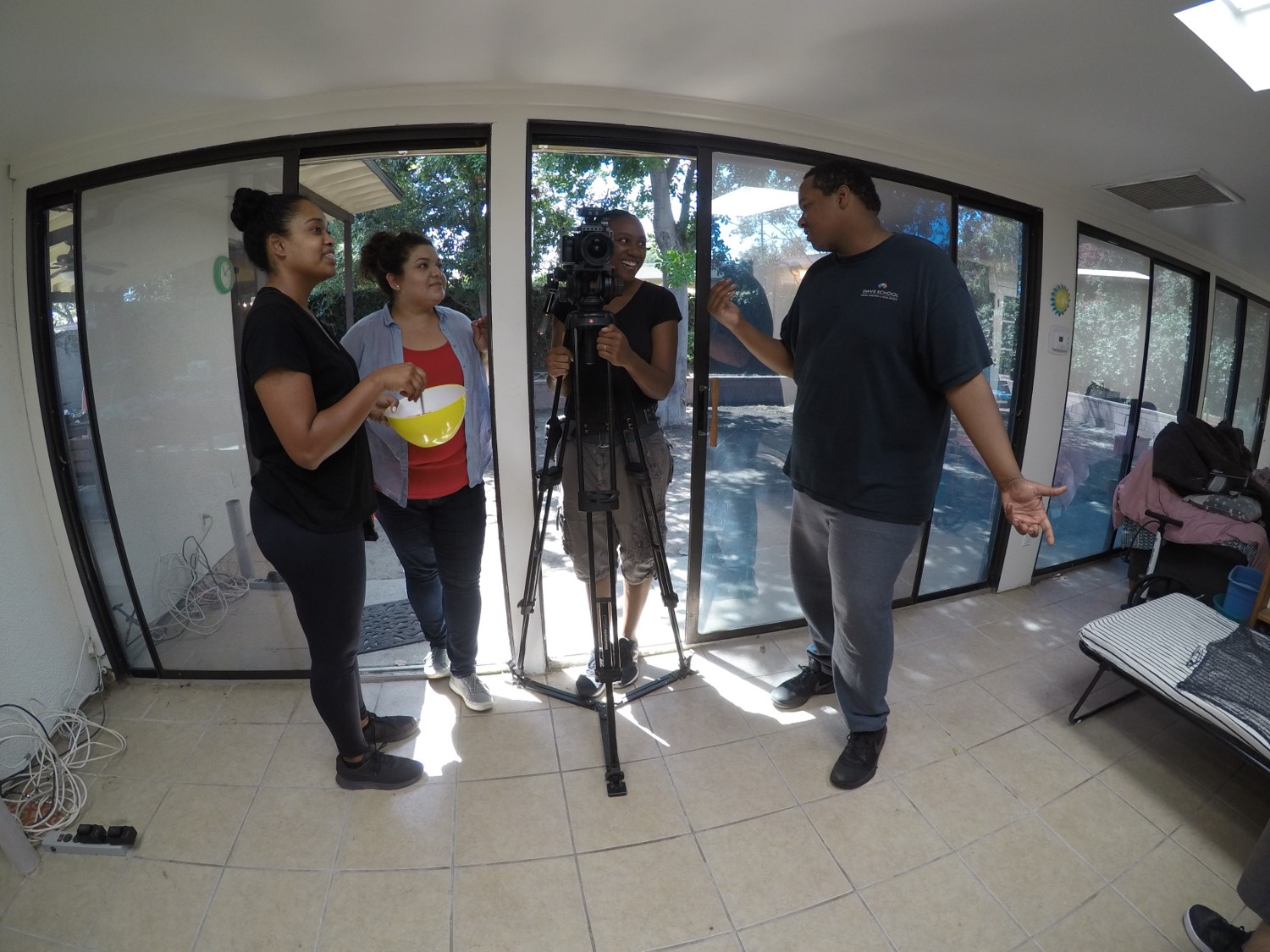 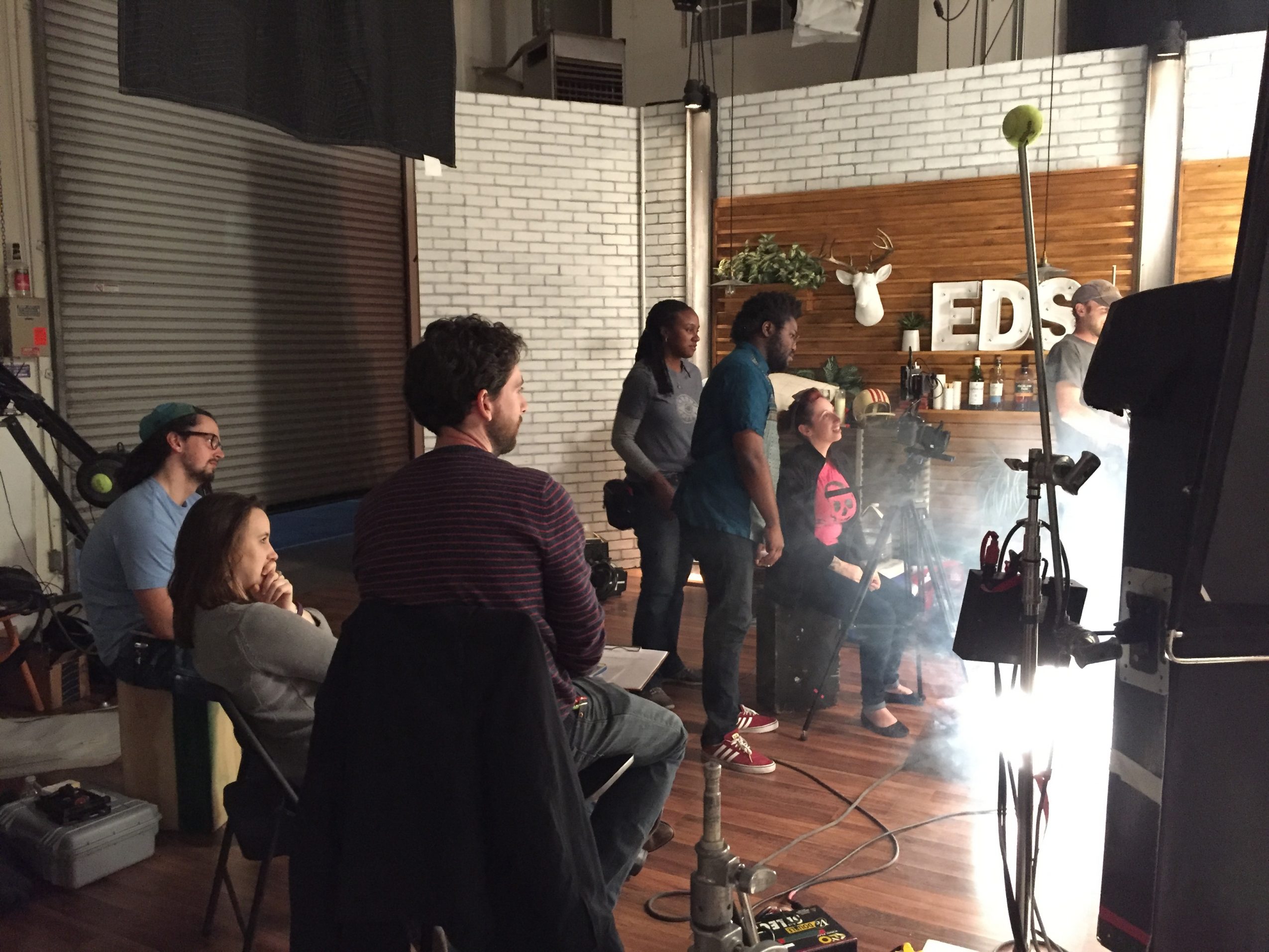 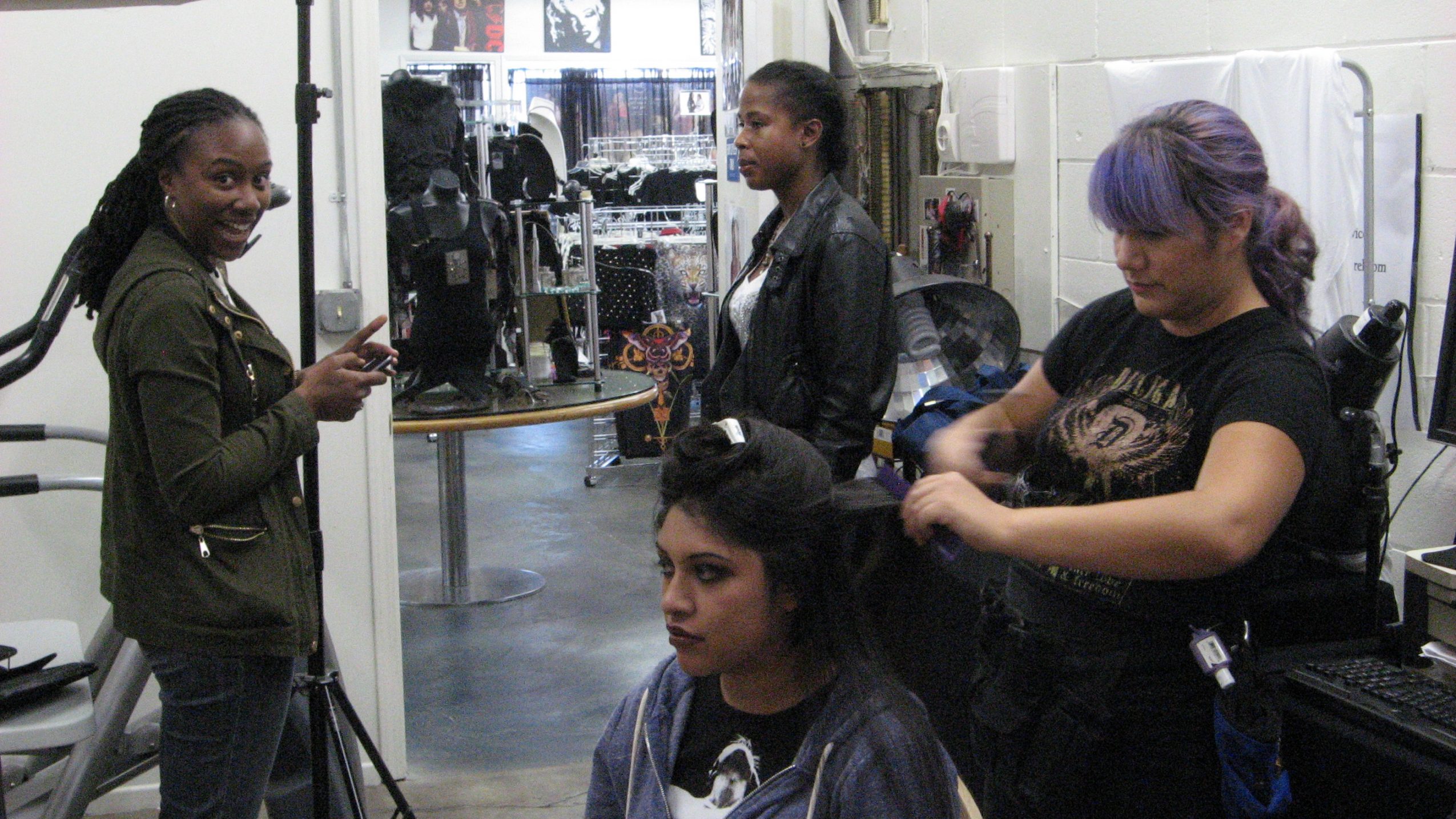 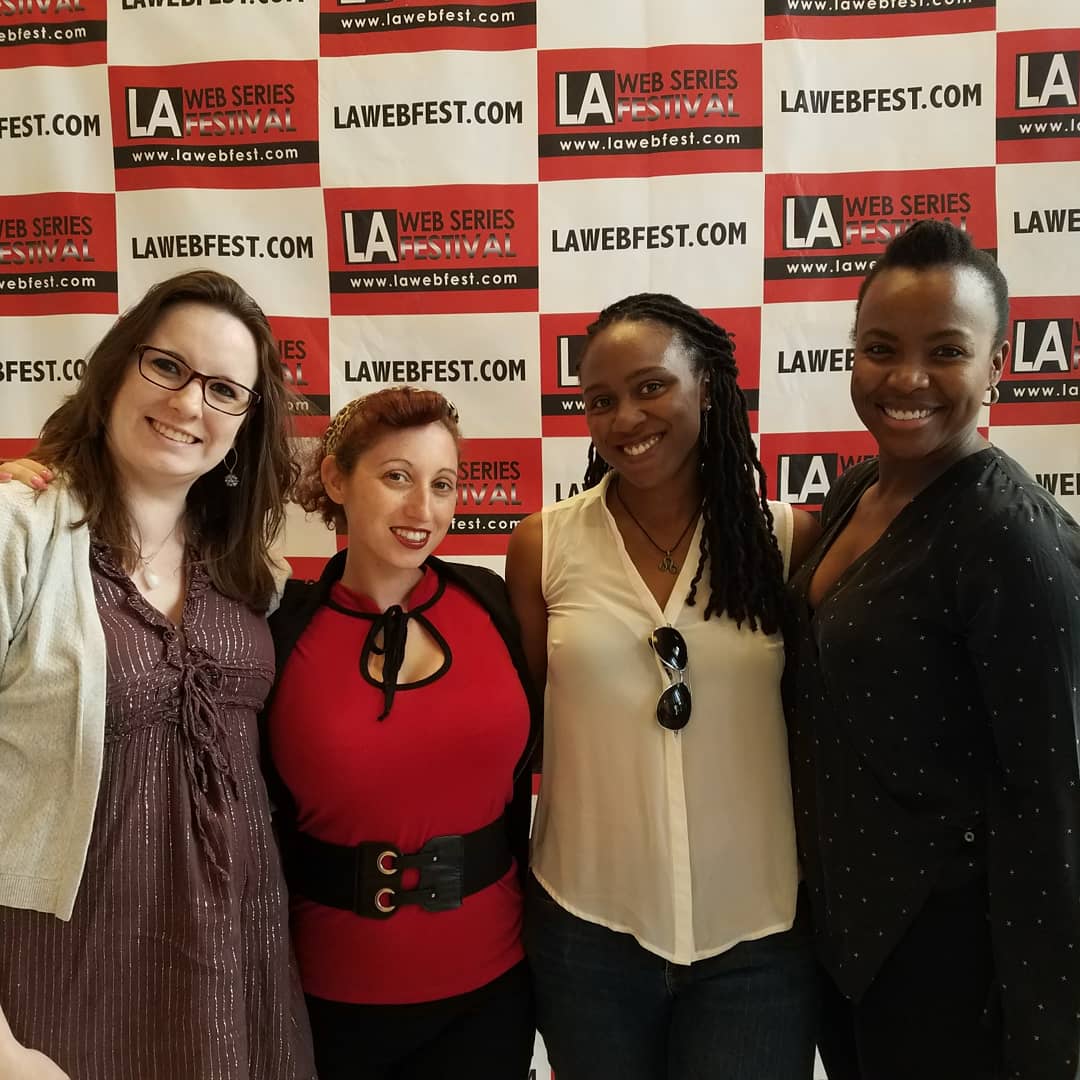 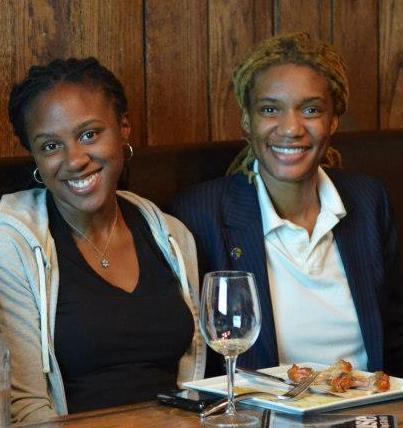 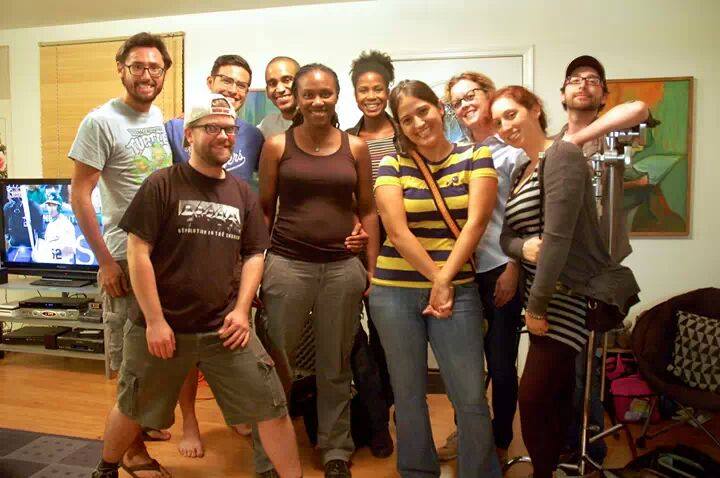 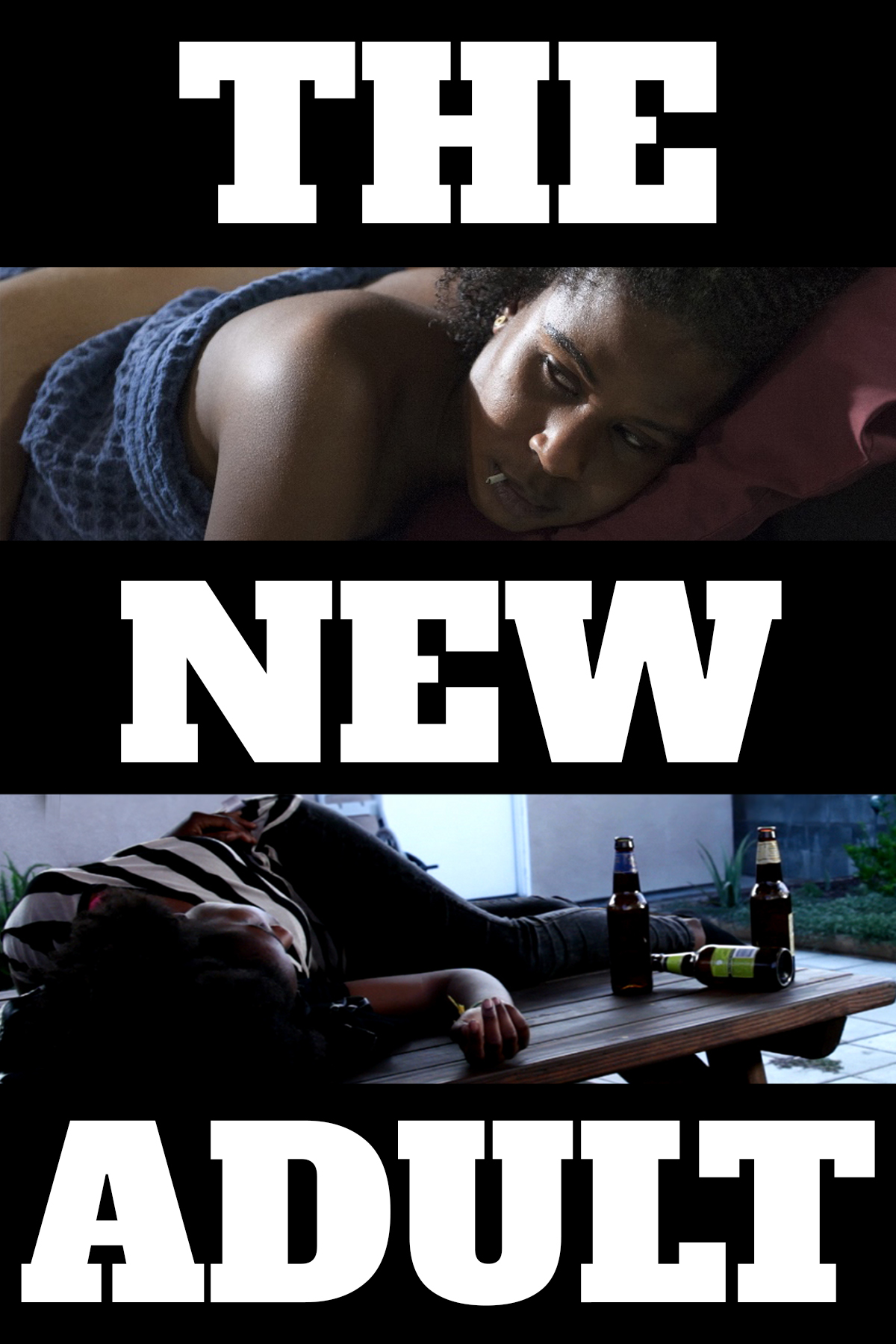 Note: T.F. McMichael is the woman with the blonde dreadlocks