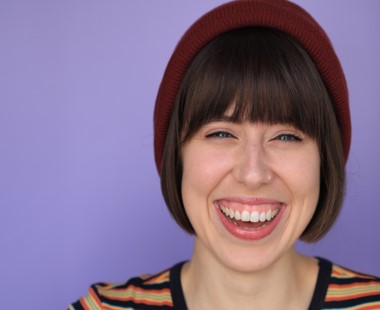 Today we’d like to introduce you to Katherine Du Bois.

So, before we jump into specific questions, why don’t you give us some details about you and your story.
My journey has certainly not been a linear one. I moved out to LA five years ago and in that time, I co-wrote/produced/starred in an indie feature, put my entire life on hold for a year while my mom battled breast cancer and have yet to secure theatrical representation or a manager. Y’all, step in for the ride that is my LA story.

After receiving a BFA in Theatre Performance, I moved out to LA with big dreams to be a working film/tv actor. I’ve found myself looking back on my journey and thinking “this makes no sense.” My first few years out here I was paralyzed with fear and anxiety and had no idea what I was doing or how to navigate anything career-wise. I told myself that I needed to get settled in first, find a job and take improv classes. I had read articles where managers and agents were quoted saying they didn’t like taking on clients who had just moved to LA – that they wanted to rep people who were settled into a life here. So I took that advice and held onto it really tight as an excuse to not put myself out there.

It’s hard because acting isn’t like other art forms that you can just do on your own in your room if all else fails. Musicians can endlessly practice their craft, visual artists can work on sketches without needing a team with them. Sure, actors can work on monologues but the core of what we do is interact with other actors so it’s sometimes a really frustrating art form to love because if you aren’t getting cast in anything then you feel like you’re not working on your craft – unless of course you’re in classes, which cost money and such goes the constant struggle of being a working actor in a big city that cost a whole lot to survive in.

After my mom got diagnosed with breast cancer, my whole life felt like it fell apart. You know those moments in film where the camera zooms into a character’s face and everything around them feels like it’s sliding away from them? That’s what it felt like. I had to leave the life I’d built in LA and move back home to Miami for a year. Her health continued to get worse and it felt like there was no end in sight but I white knuckled my way through it with my mom and she got better – she was cured (or so we thought). I moved back to LA terrified, but more than anything filled with a new drive and gratitude that I get to follow my dreams, as hard as they may be.

Just a few weeks after moving back, doctors told us my mom’s cancer had now spread throughout her body – after the year my mother and I dedicated to her healing, I couldn’t believe it. How could life be so incredibly unfair? I had given a year of my life and even though I wanted to give more, I felt like it wouldn’t be healthy for anyone if I packed up all my things — that I hadn’t even finished unpacking — and left back to Miami. So I stayed in LA and I felt a lot of guilt about it. There were times I felt paralyzed but this time, I had a driving force behind me I didn’t have before: “You’re here in LA and not in Miami taking care of your mom so you better make your time here count.”

Remember that whole thing about how frustrating being an actor is because you can’t practice your craft alone? Well, I’ve found other ways to fill my artistic well. I turned to music and started to jam with friends and learn new instruments. At first, I did this as a way to turn my mind off from the constant stress and anxiety of having a sick parent. In the past, I wouldn’t have allowed myself to do that. I’m also now part of a practice improv group made up of other incredible women. We started it as a way to dip our toes back into improv with no expectations or pressure to do anything more than play together and we’ve turned into a really great team. I had fallen in love with improv years ago but eventually quit because it felt like you couldn’t succeed at it unless you made your whole life about it. Similarly, I used to sing but quit that as well because I felt like I had to be the absolute best at it or else what was the point? I realized the joy that singing and performing improv give me is enough. I don’t need to be perfect or the absolute best to validate my time spent doing them. I think a lot of actors put this pressure on themselves, but it’s important to remember we’re all artists regardless of our craft and it’s crucial we express ourselves through any medium necessary. how sad if I continued to deny myself that gift? Find the things that fuel your artistic fire and allow yourself to do them.

Overall, has it been relatively smooth? If not, what were some of the struggles along the way?
Not at all. But somehow I’ve never wanted to quit, which is the one thing that makes me believe I’m going to make it. Even when I’ve been down on my ass with my entire life packed in my car, unsure of which friend’s couch I was going to crash on next, or the whole year I was living back home in Miami taking care of my mom full time while she battled breast cancer – I knew I was going to have to start all over again from zero and I still wanted it.

For a long time, it was just about me and my desire to get to do what I love, but ever since my mom got diagnosed, it’s been much more about wanting her to see me succeed. I always tell her she’s going to make it through this and that we’re going to walk the red carpet together – and we both believe it. The greatest takeaway is that we all have to find a way to see the good in our lives, even when it’s falling apart, we have to try our hardest to find the tiny bit of light in it. (You have no idea how many times I’ve turned a sad situation into a laughing fit because the comedy of our lives — even in tragedy — is too golden to ignore!) It’s what keeps me going and it’s what keeps my mom from giving up. Our will to live and to dream is our greatest superpower.

We’d love to hear more about your work and what you are currently focused on. What else should we know?
It took me a while and some growth to really figure out what it is I want to say with my art, mostly because I hadn’t figured out fully who I am. As the daughter of South American immigrants, who identifies as bisexual and who is a survivor of childhood sexual abuse – I have a lot to say and a lot of empathy for other’s struggles. The last short I worked on I got to play the older sister of a young girl who had recently become blind – I look for projects that showcase the lives and struggles of those who don’t always get the spotlight. It’s an exciting time to be part of this industry because the people in charge are finally realizing that it is profitable to tell these stories – of course there’s a market for it because these stories speak to the humanity and core of all of us, even if we aren’t exactly the same.

So, what’s next? Any big plans?
I’m excited my first feature film that I co-wrote/produced and starred in is streaming on Amazon Prime in the US and is having its Australian premiere this month! Go check it out, it’s called For Now.

As far as future plans, I hope I can help produce and star in projects that speak to me and the world on a deeper level. I’ve had to deal with a lot of hardships in life and eventually want to share them through story. There are films and tv shows that have helped me get through really tough times, whether they made me confront some very dark things from my past or have simply made me feel seen – all those watching experiences have shook me to my core and quite literally shifted the course of my life. I got into filmmaking because I want to create work that has that effect on others. I really do believe we have the ability to help each other and shift the world with our art. 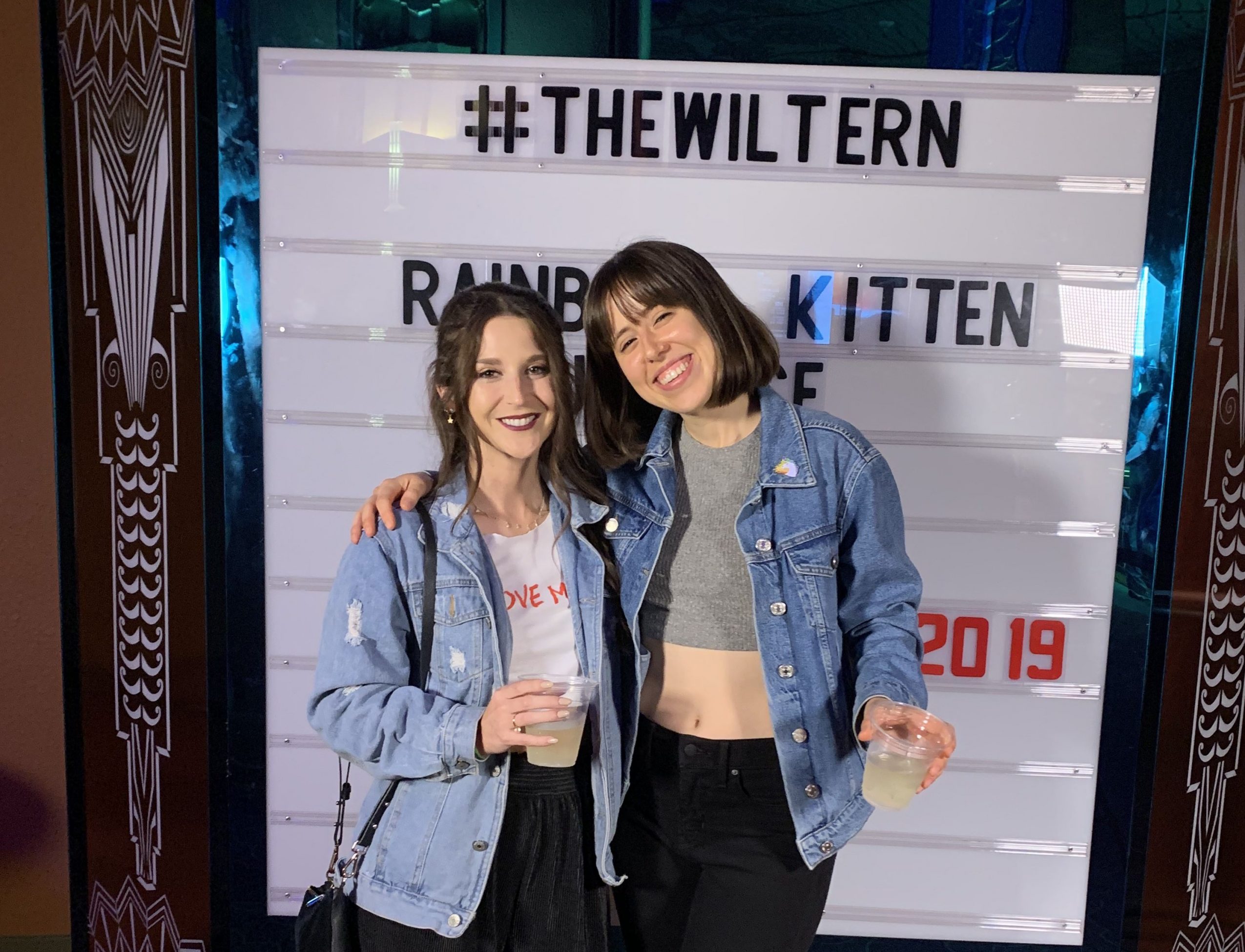 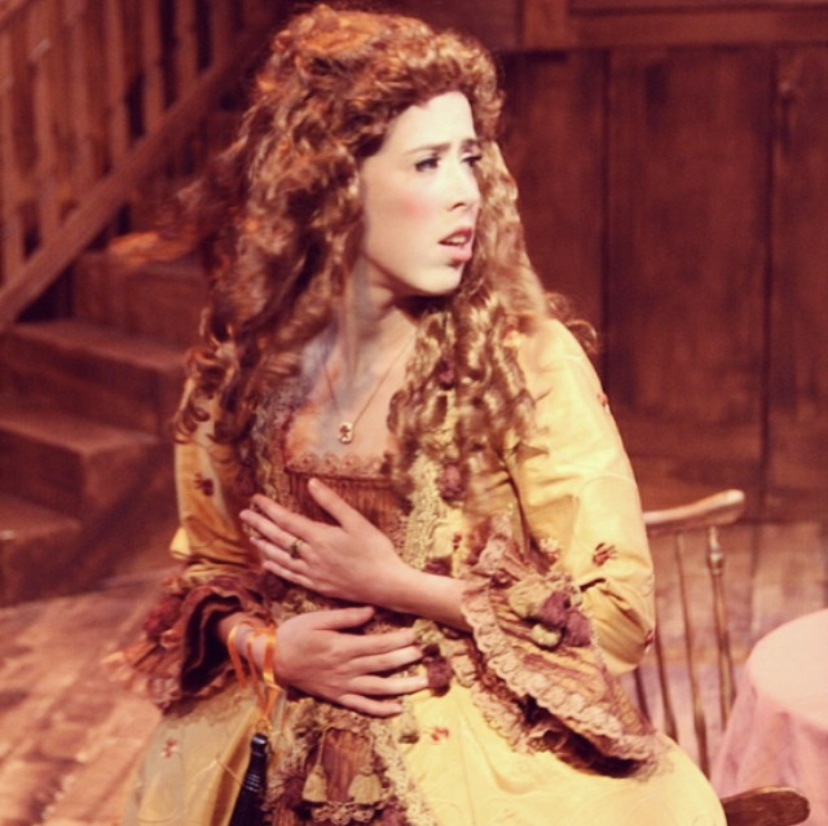 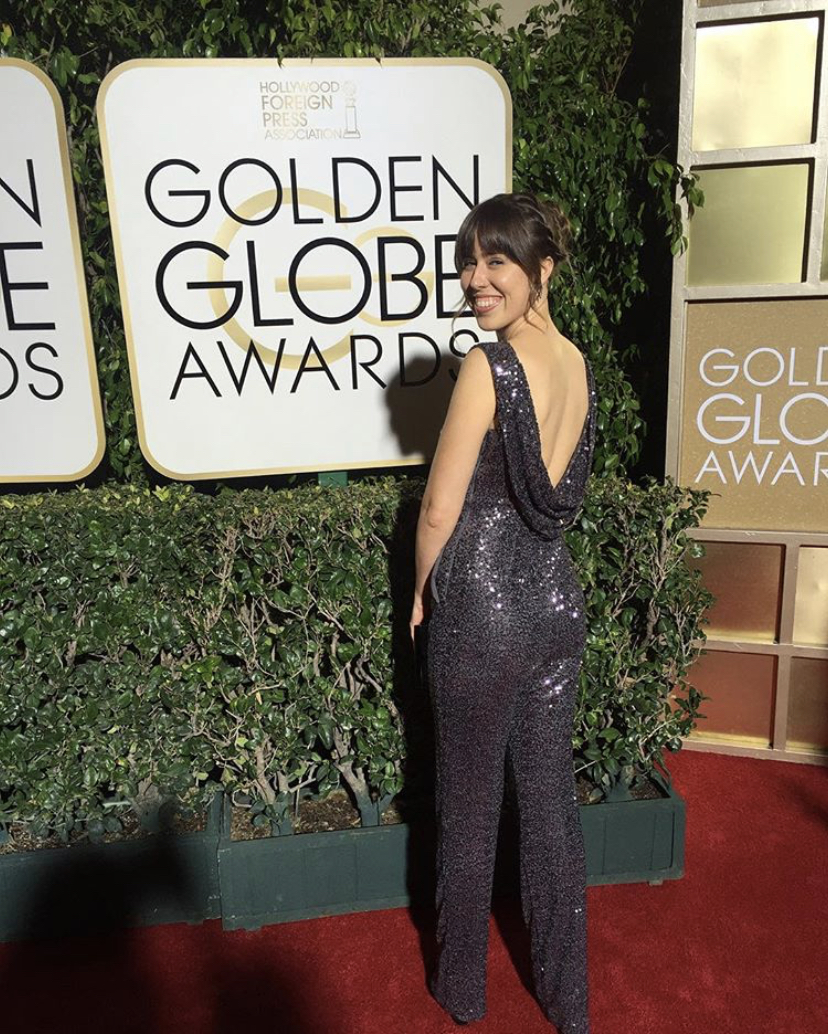 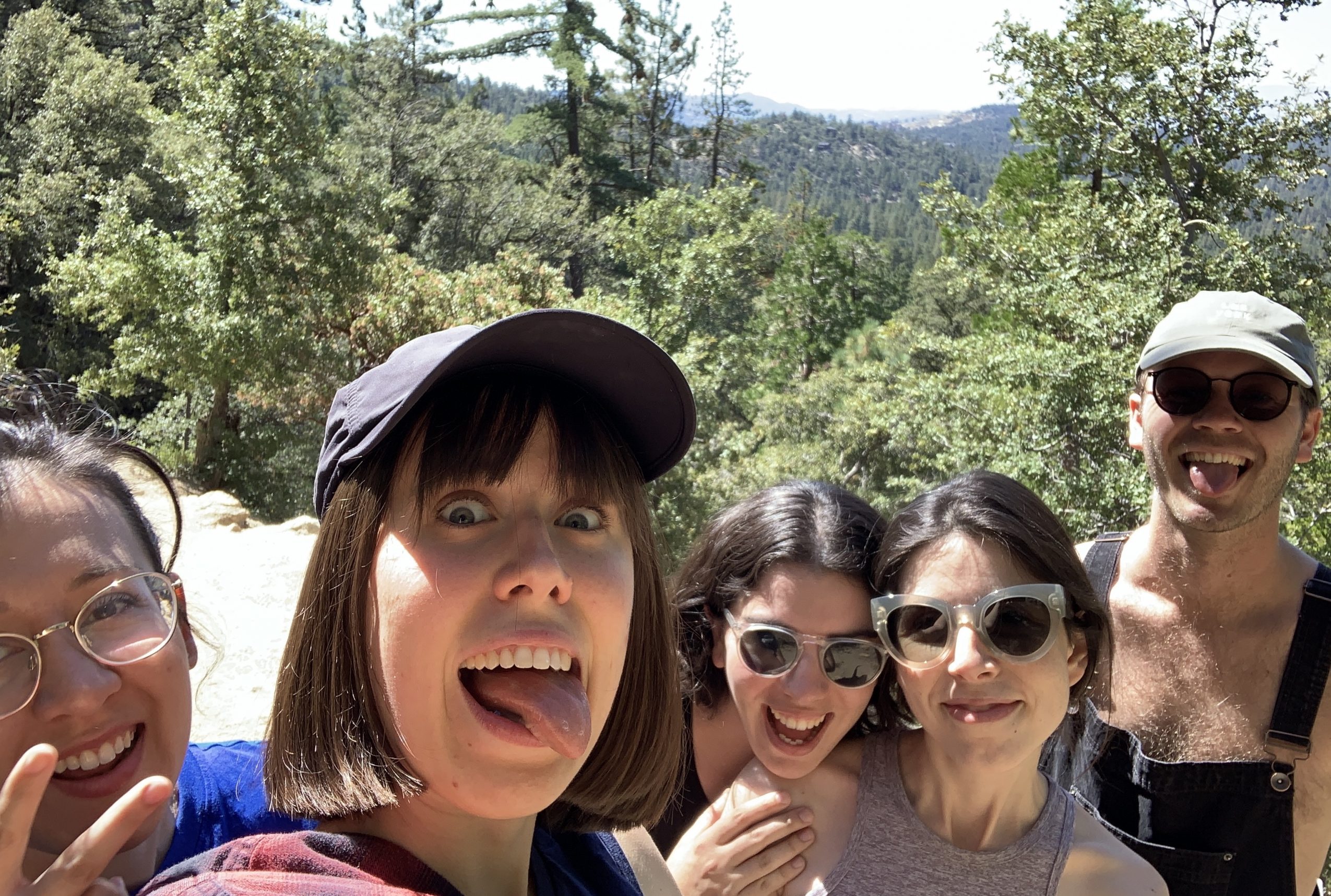 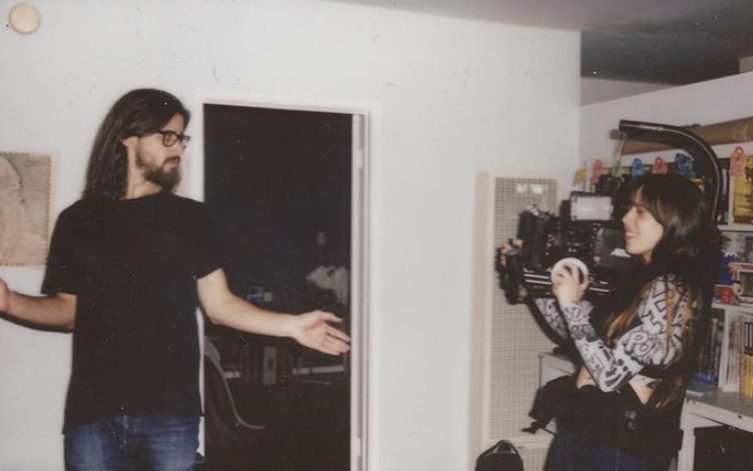 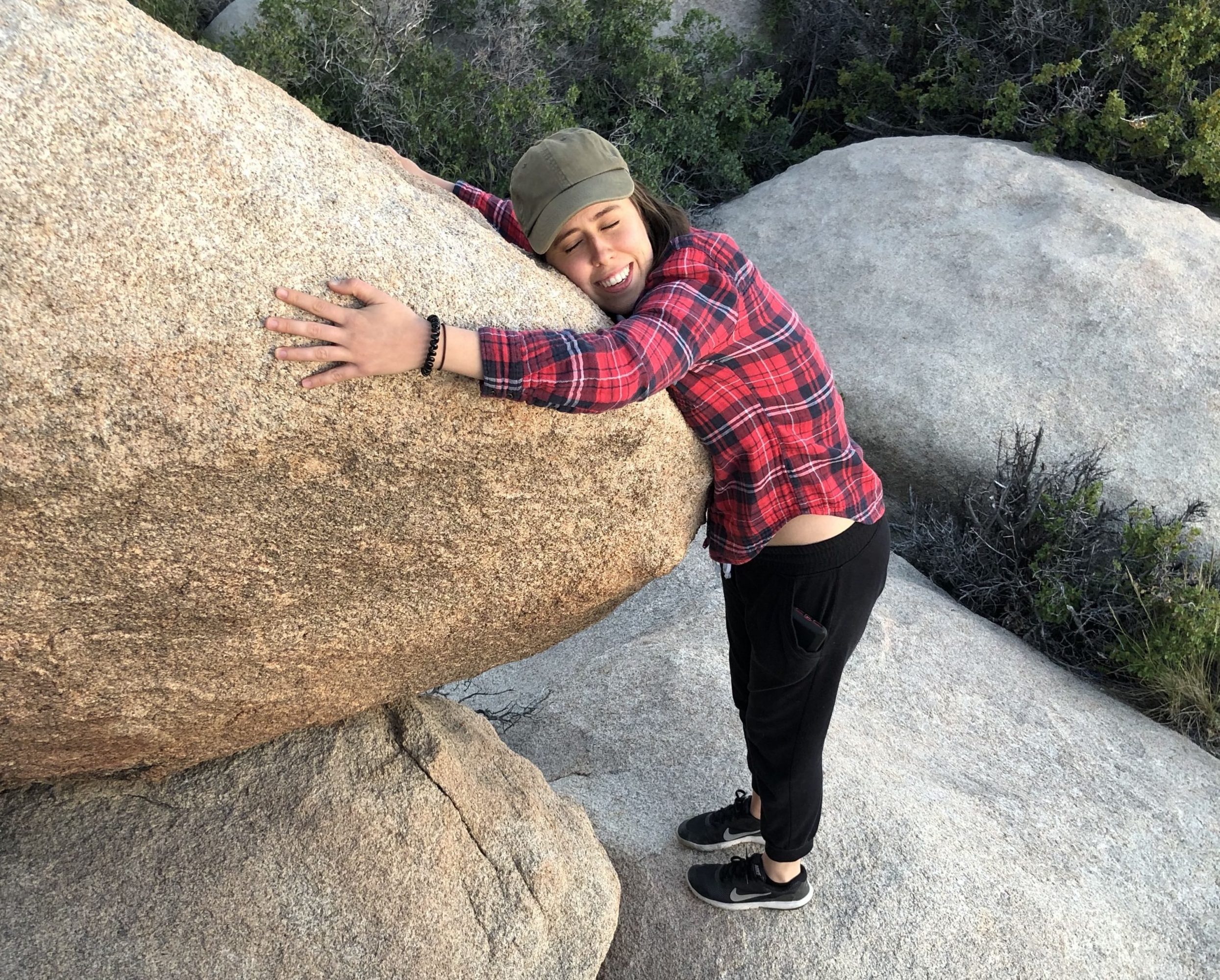 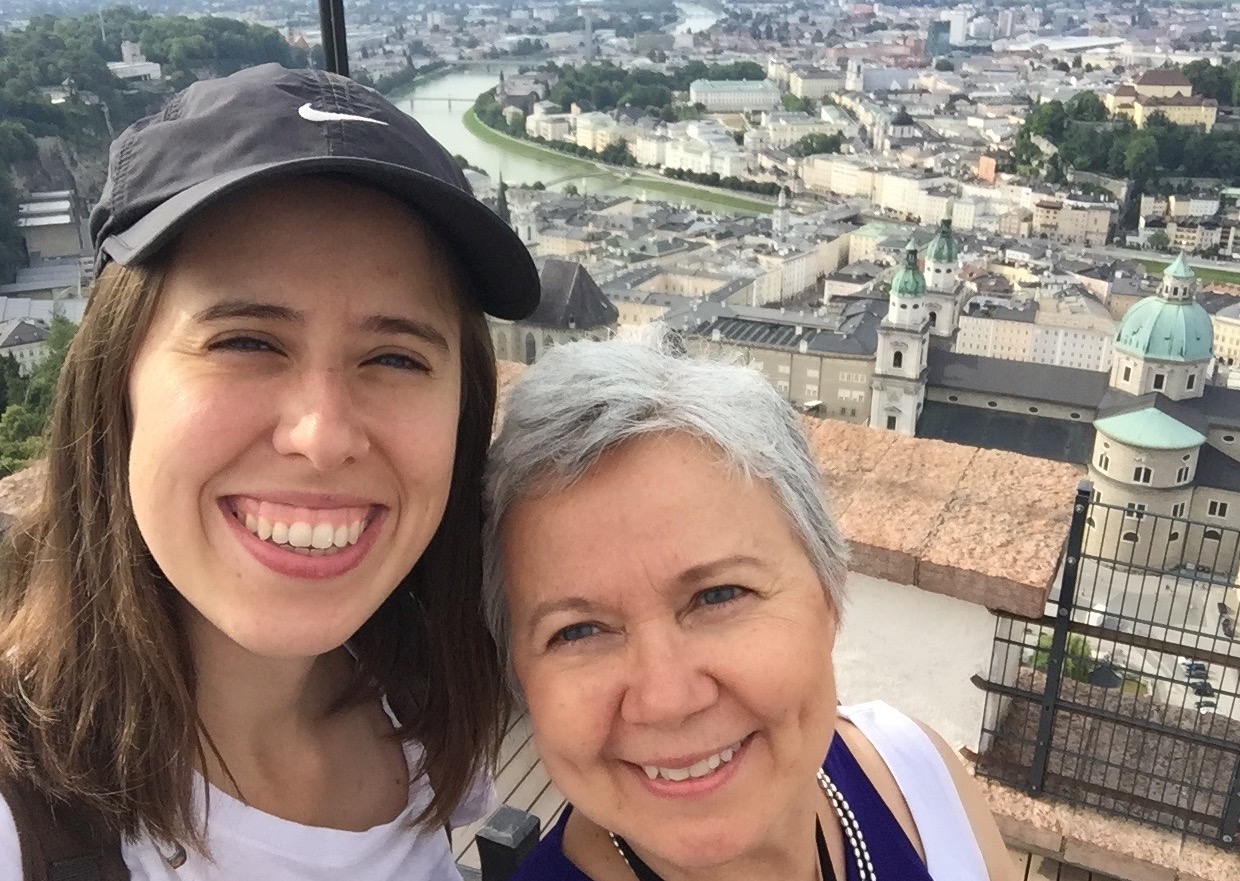 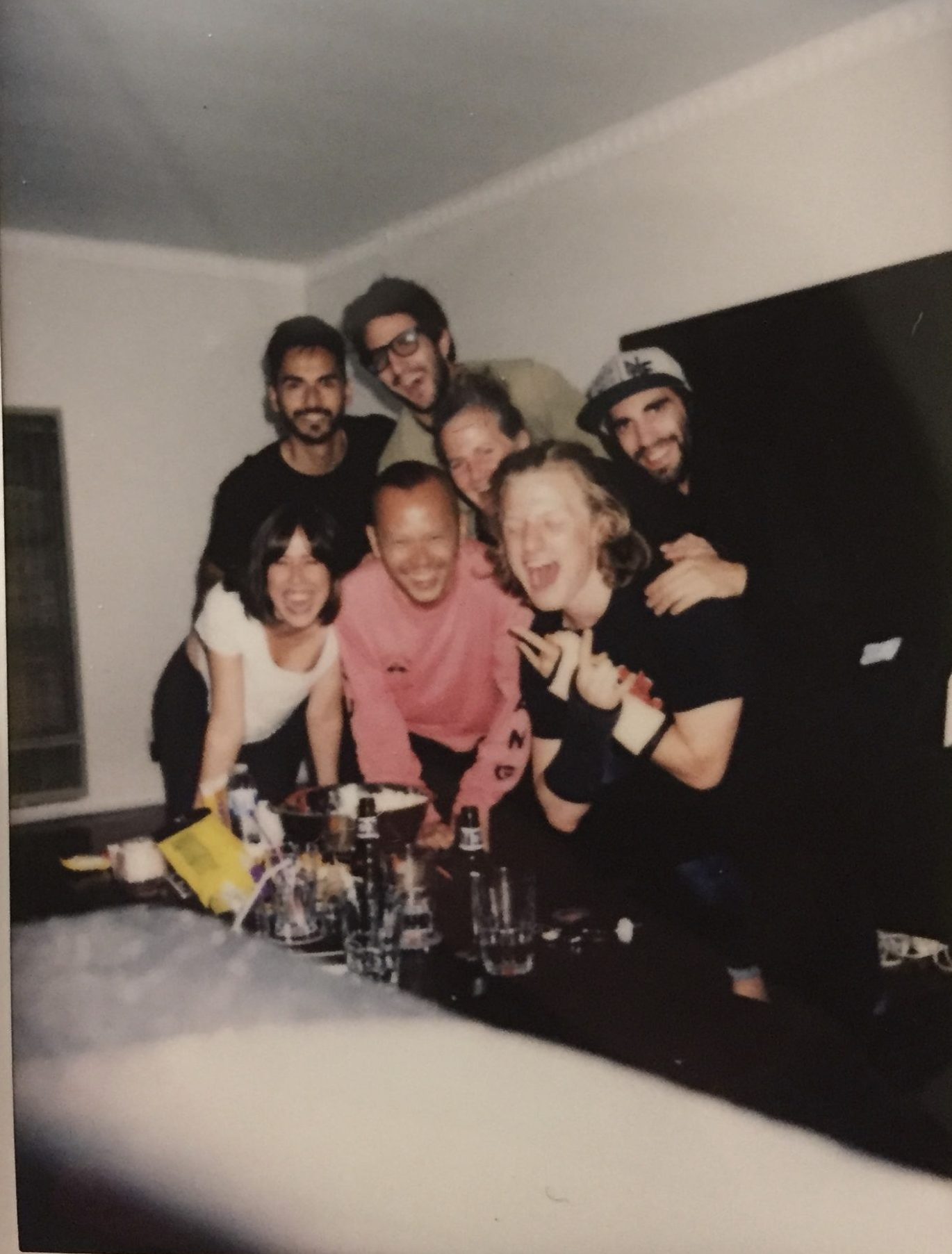