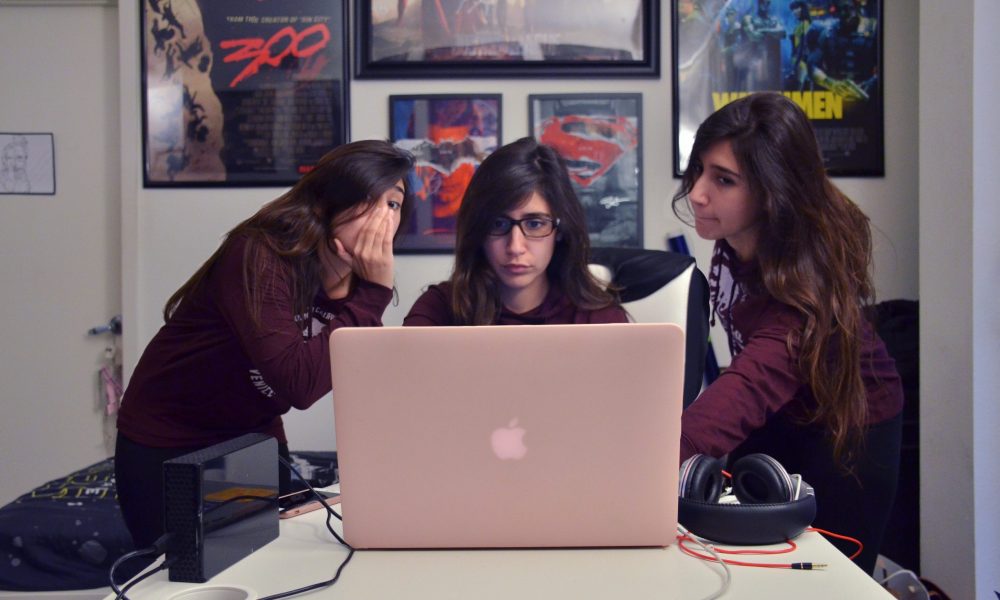 Today we’d like to introduce you to Katherin Hussein.

Katherin, let’s start with your story. We’d love to hear how you got started and how the journey has been so far.
I’m from Barquisimeto, the city of sunsets in Venezuela. Movies and art have always been a part of me since I was young. One of the main reasons behind this was my brother, he used to share his love for movies and comics with me by frequently taking me to the movie theater.

One of the first movies to influence me was “The Gladiator.” I saw it when I was seven-years-old in the big screen and the first thing that came to my mind while watching it was… how did they make all those heads fly away? Who did that? And most importantly how? I was amazed by the craft behind the film.

Thus, instead of playing with toys, I used to write and make my own creatures with paper. I used to spend hours and hours playing that way, I was mainly fascinated by the horror and fantasy genre. The first film that made me lose sleep was ‘The Exorcist,’ Every nightmare was a thrilling experience for me.

Instead of fearing it, I started to get fascinated with the chills and the creeps. Then came ‘Pan’s Labyrinth’ a masterpiece by Guillermo del Toro. That movie changed my perspective of horror and fantasy stories. It wasn’t made just to scare people.

It was about telling a great story hidden behind metaphors and creatures. I wasn’t sure about choosing my field of studies. I just knew that I wanted to be a storyteller. I decided to study social communications in the Fermin Toro University. During the curriculum, I was exposed to various media platforms such as radio, TV, and newspapers. I like it, but my passion wasn’t inclined towards it.

One day in a journalism class, I heard about the Film Festival challenge. I had to write, shoot and edit a short film within three days. I enrolled and of course, made my friends enrolled as well. Since the beginning, I knew that it was a process I couldn’t accomplish alone.

I didn’t know what I was doing, but I did it. Also, I did everything you shouldn’t do in a film. Thanks to that I learned editing, and I realized that I was completely in love with filmmaking.

My passion led me in the search for more knowledge and experience, I enrolled in CIECA, a small filmmaking school in my city, where I met people who share the same passion as me. I learned the basics, and that filmmaking is TEAMWORK. That’s how we made our first feature-length film titled ‘Celeste.’

I move to Los Angeles with the hope of becoming a better Director and Editor. Thanks to the support of my family. I got admitted into the New York Film Academy to pursue a masters of fine arts in filmmaking. There I got to learn the craft from scratch and meet several amazing and talented people from all around the world.

Has it been a smooth road?
Not at all!

I found myself constraint by walls and factors that went against filmmaking. I’m the first of the family wanting to be a part of the film industry, I didn’t have any road or anyone to show me the way.

Me wanting to study in Los Angeles was a big challenge. My country, experiencing one of the biggest economical collapses in history, didn’t make it simple, I couldn’t rely on my country for help, but I had my family. I applied for the talent discount in New York Film Academy with the support of my sister.

I first received the letter of acceptance by the school. I was really excited, but I didn’t know if I was actually going to make it. A few months passed until I received the confirmation that I got the discount. That was the proof I needed to get my family on board, I told my father that I was going to go for it with or without his help. I proved to him that I had what I needed to pursue my passion. I thank god for his support because without him I wouldn’t have made it.

Obstacles and challenges keep coming and growing as you grow as artists, Personally, as an artist not believing in my ideas is the biggest hurdle I’ve faced. But I’m always pushing my limits and learning more with each project. Luckily, I’ve never felt alone. No matter what, my family always has my back because they believe in me and they make me believe in myself.

We’d love to hear more about what you do.
I’m a Director, Editor, and Producer, specializing in the Horror/Thriller and Dark Fantasy genre.

I’ve experience working on short films, feature films and tv shows. I’m Proficient with Avid Media Composer and the Adobe Suite. I am intent to keep working and evolving myself by gaining more experience throughout my career.

As a Director, I’m most proud of ‘Simon Says’ a Fantasy/Thriller short film which won four awards and got selected in about ten film festival all around the world. ‘Sealed’ a Sci-fi short film that just got out of post-production is ready for a festival run.

My most recent project is a proof of concept for a feature-length script that I’m working on titled ‘The Unfinished.’ The story follows Phi, a recently orphaned 12-year-old and her dark journey towards stopping the momster!

As a female director from Venezuela, I feel obliged to honor my culture by creating new concepts in the horror/fantasies genre. Telling stories that inspire me and eventually inspire others who feel that their voices aren’t heard is my ultimate goal. 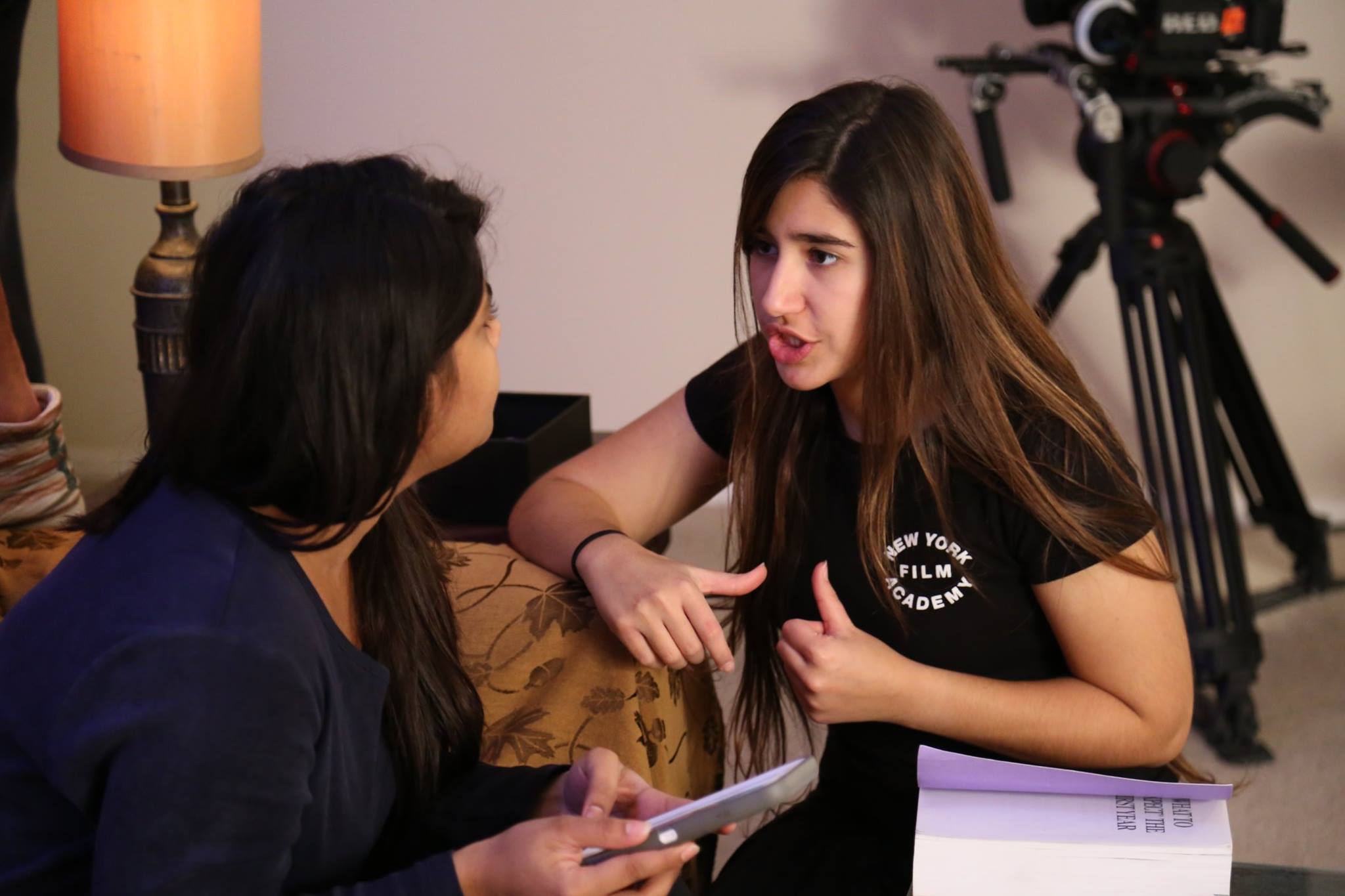 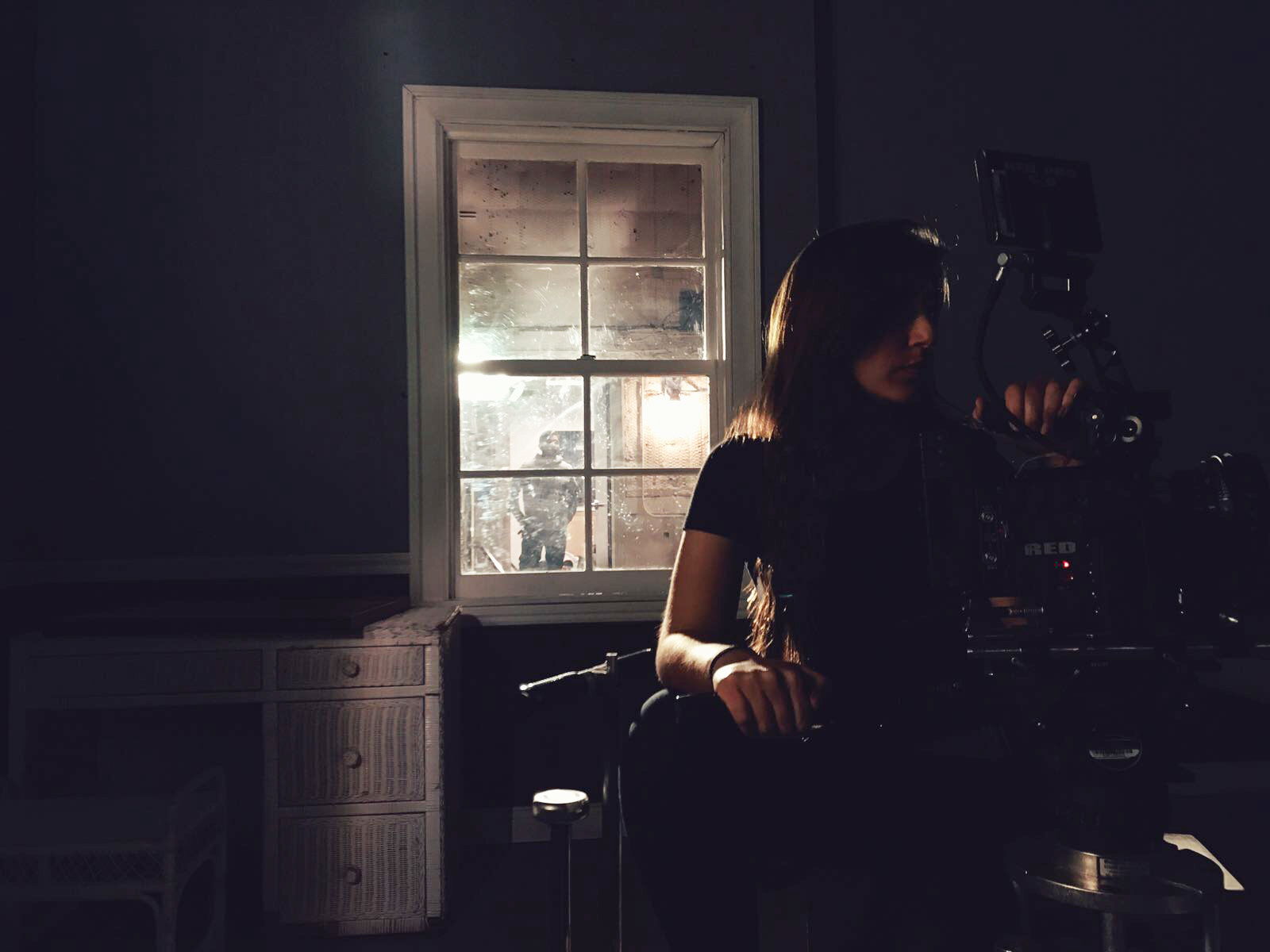 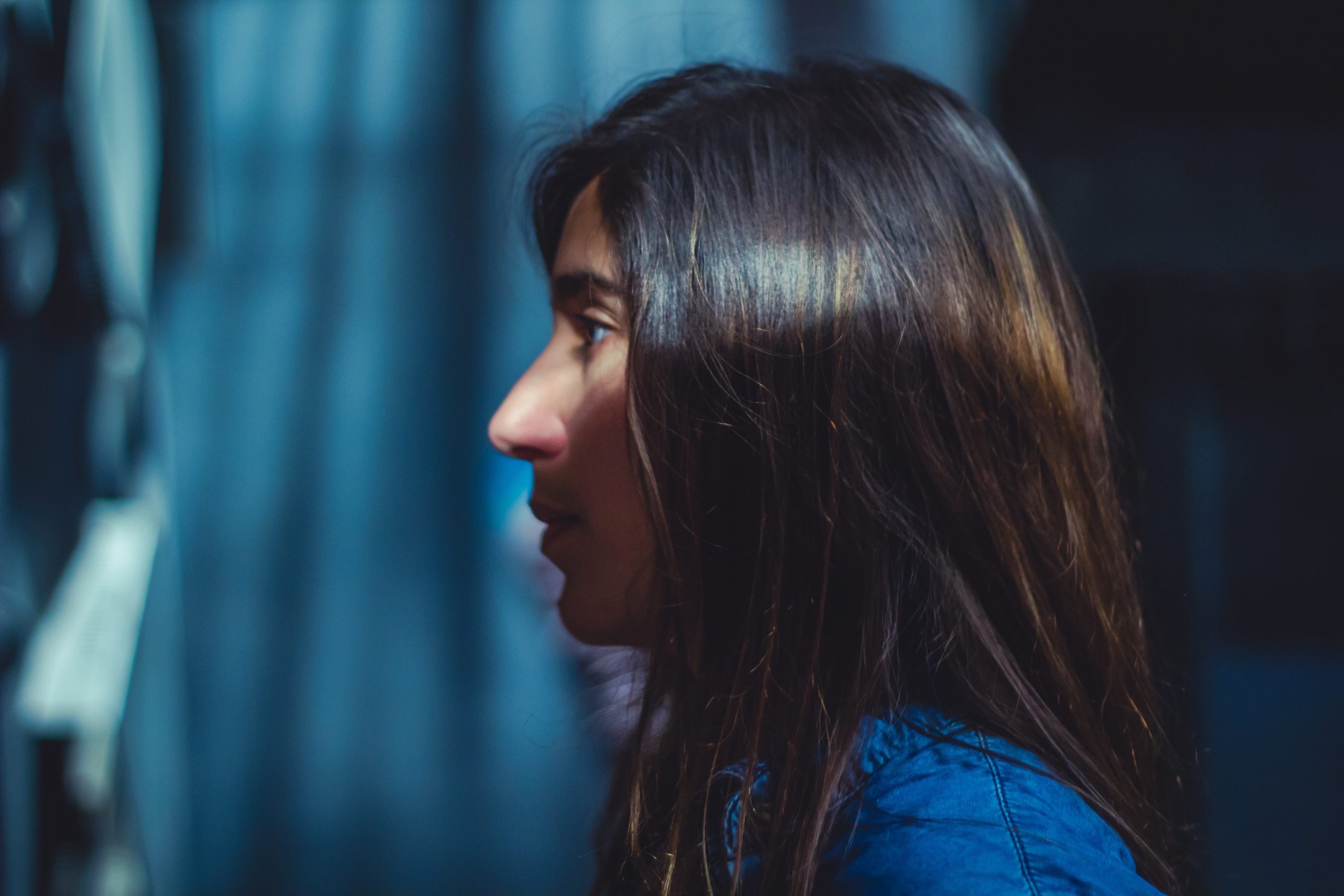 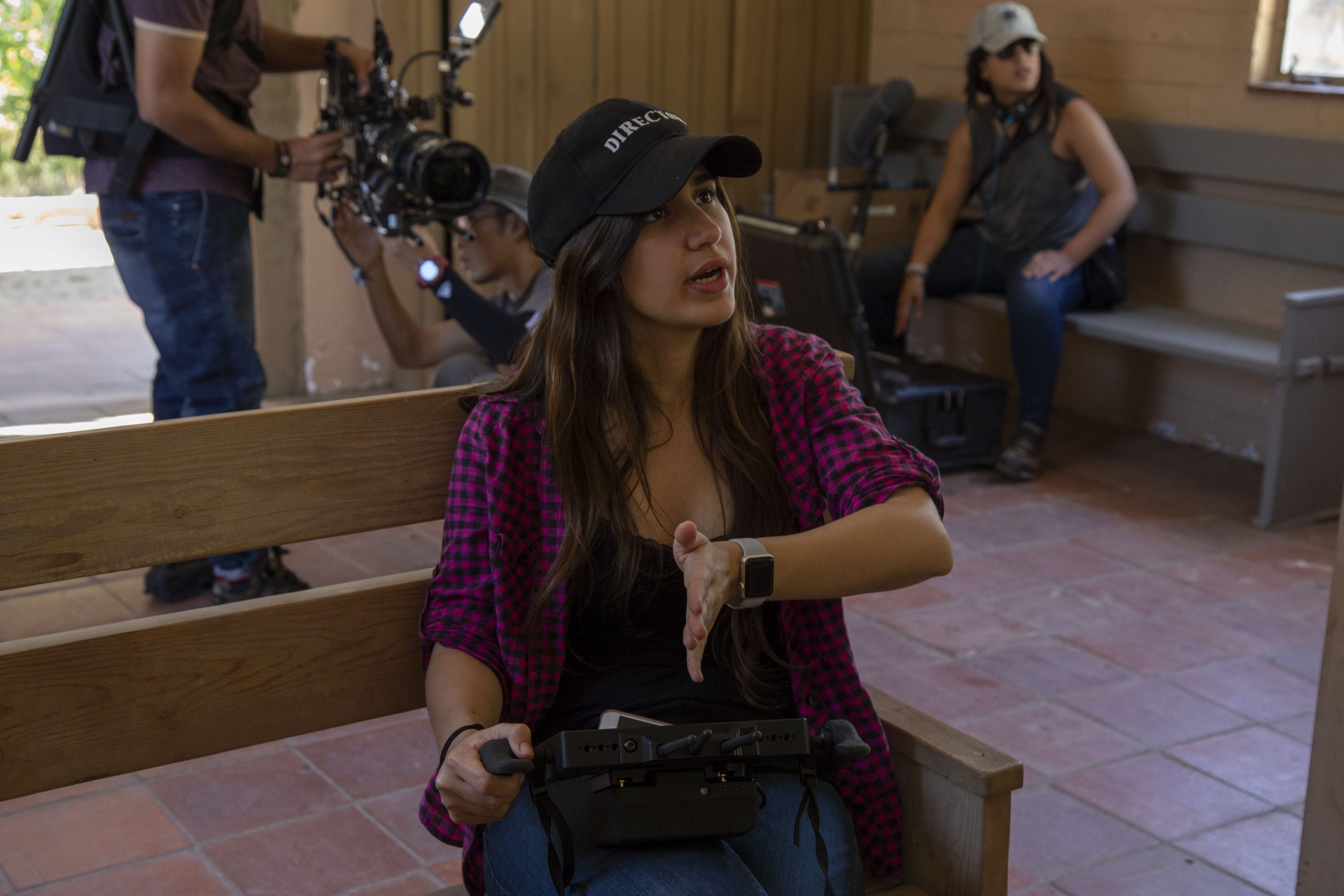 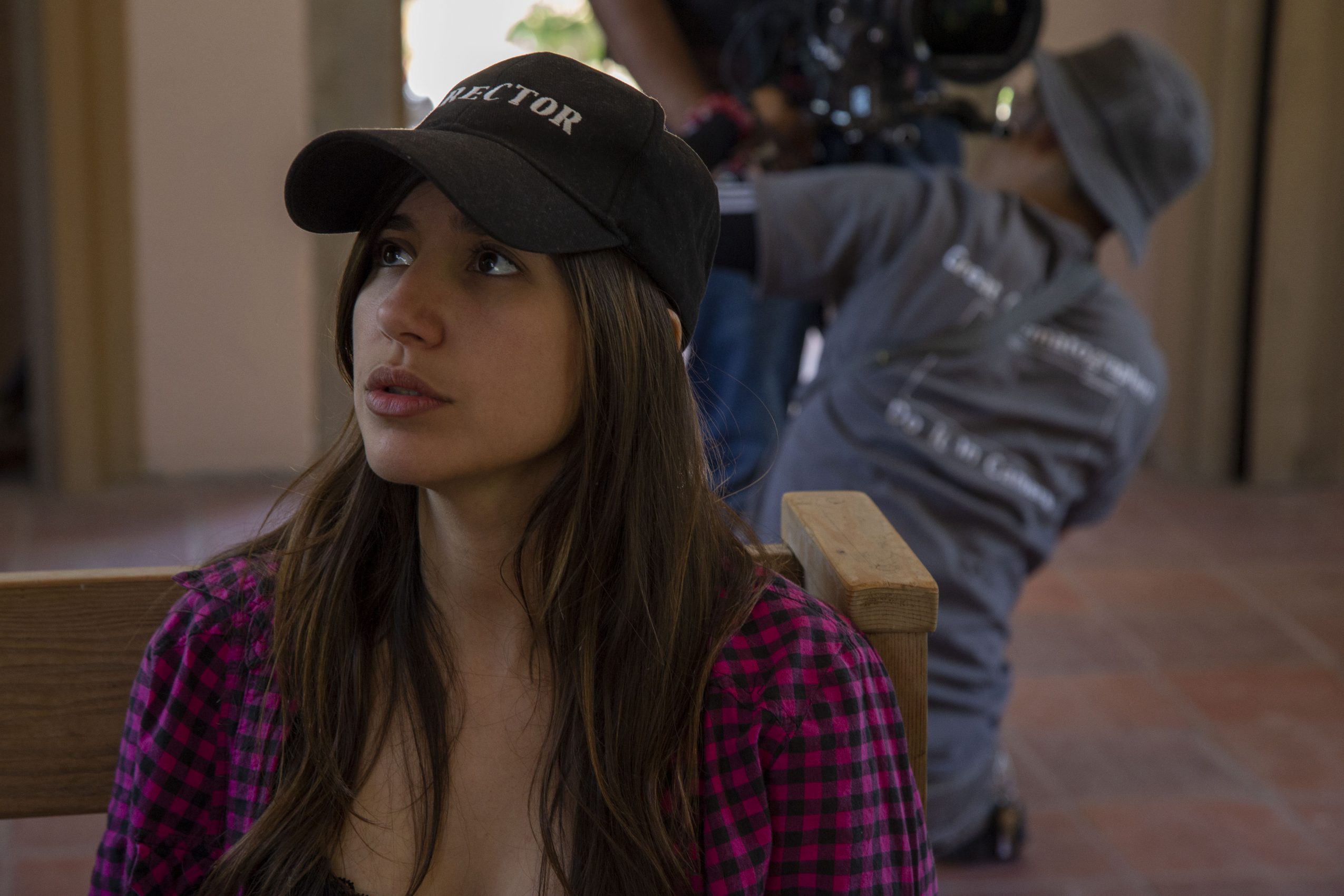 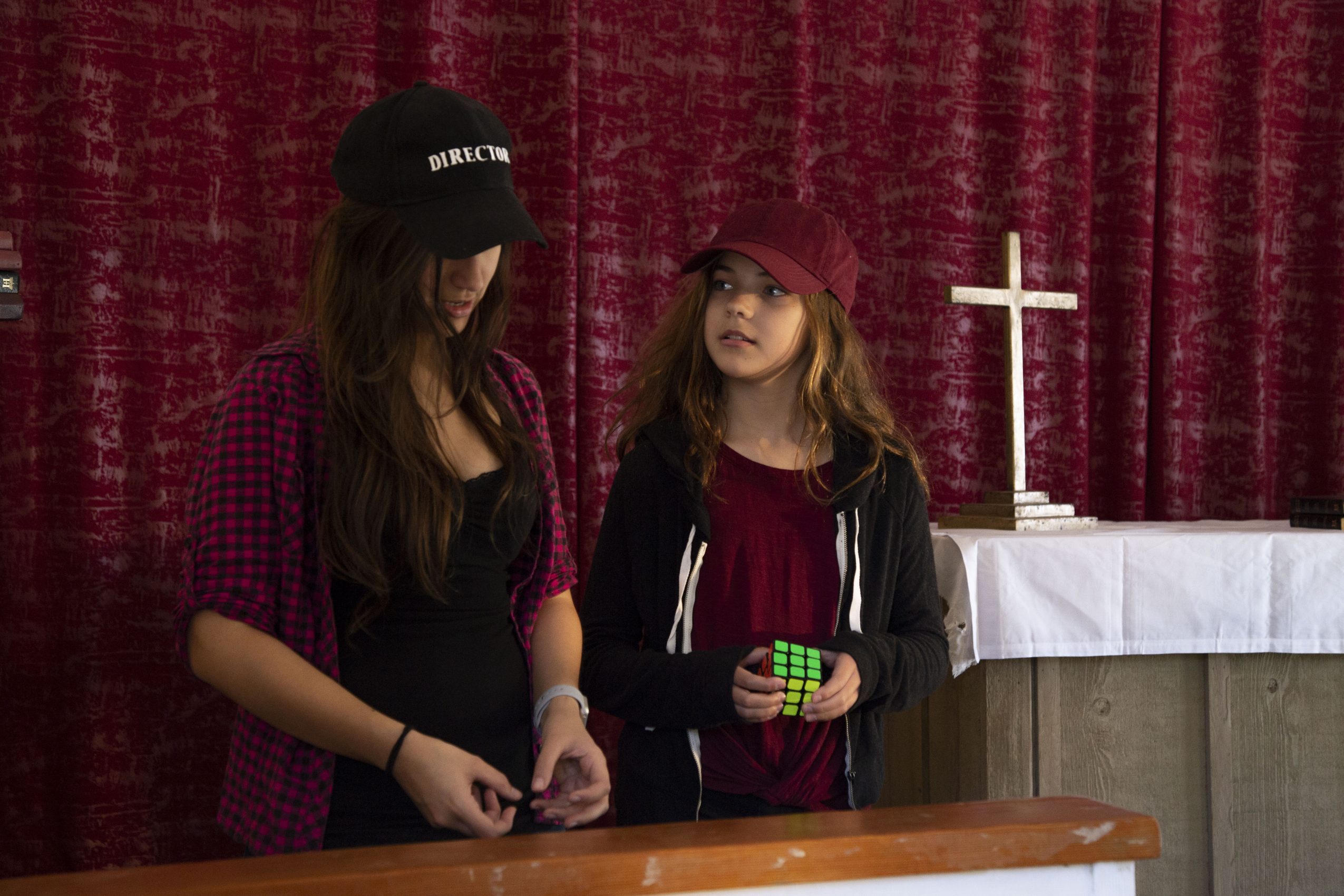 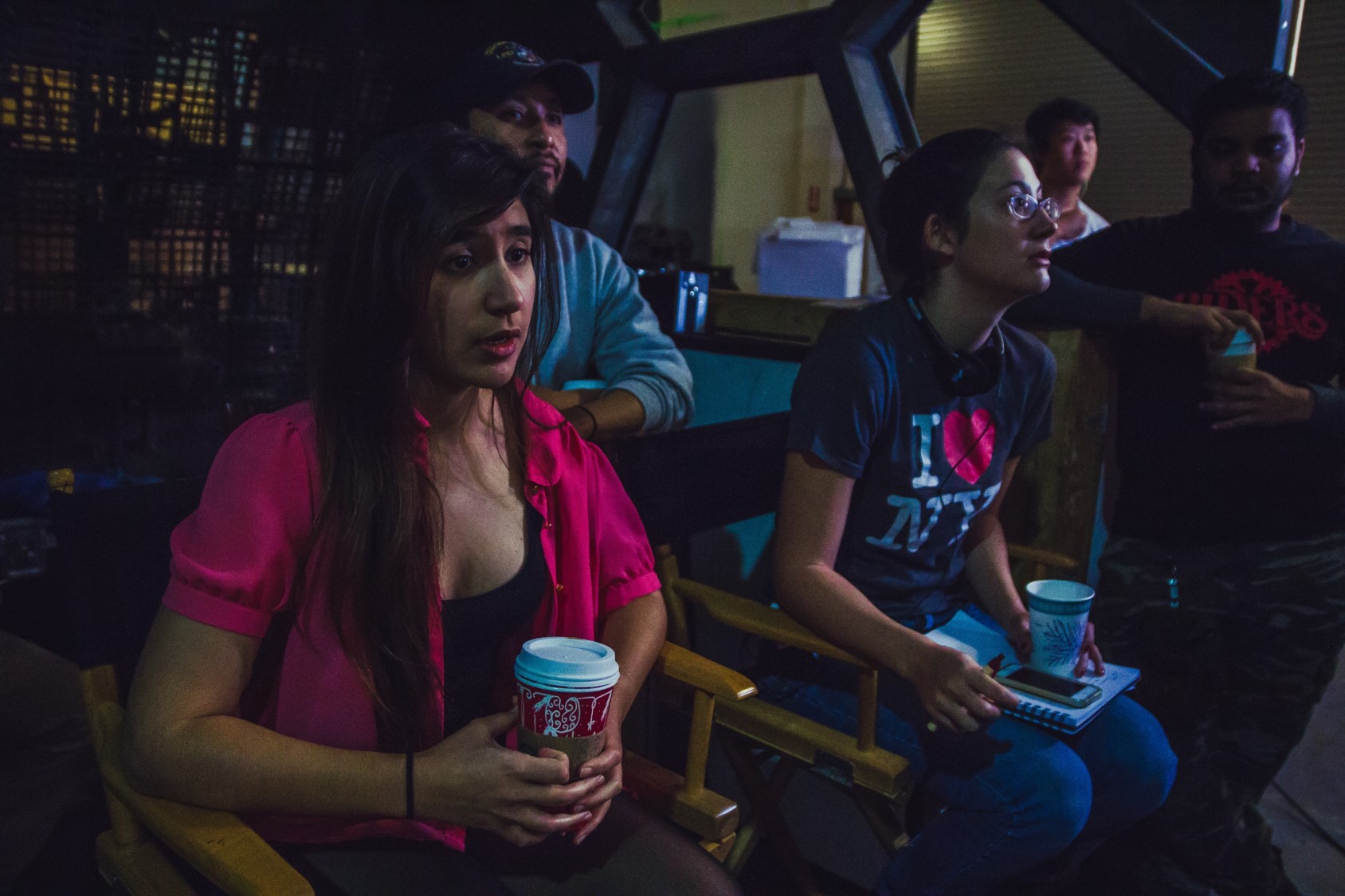 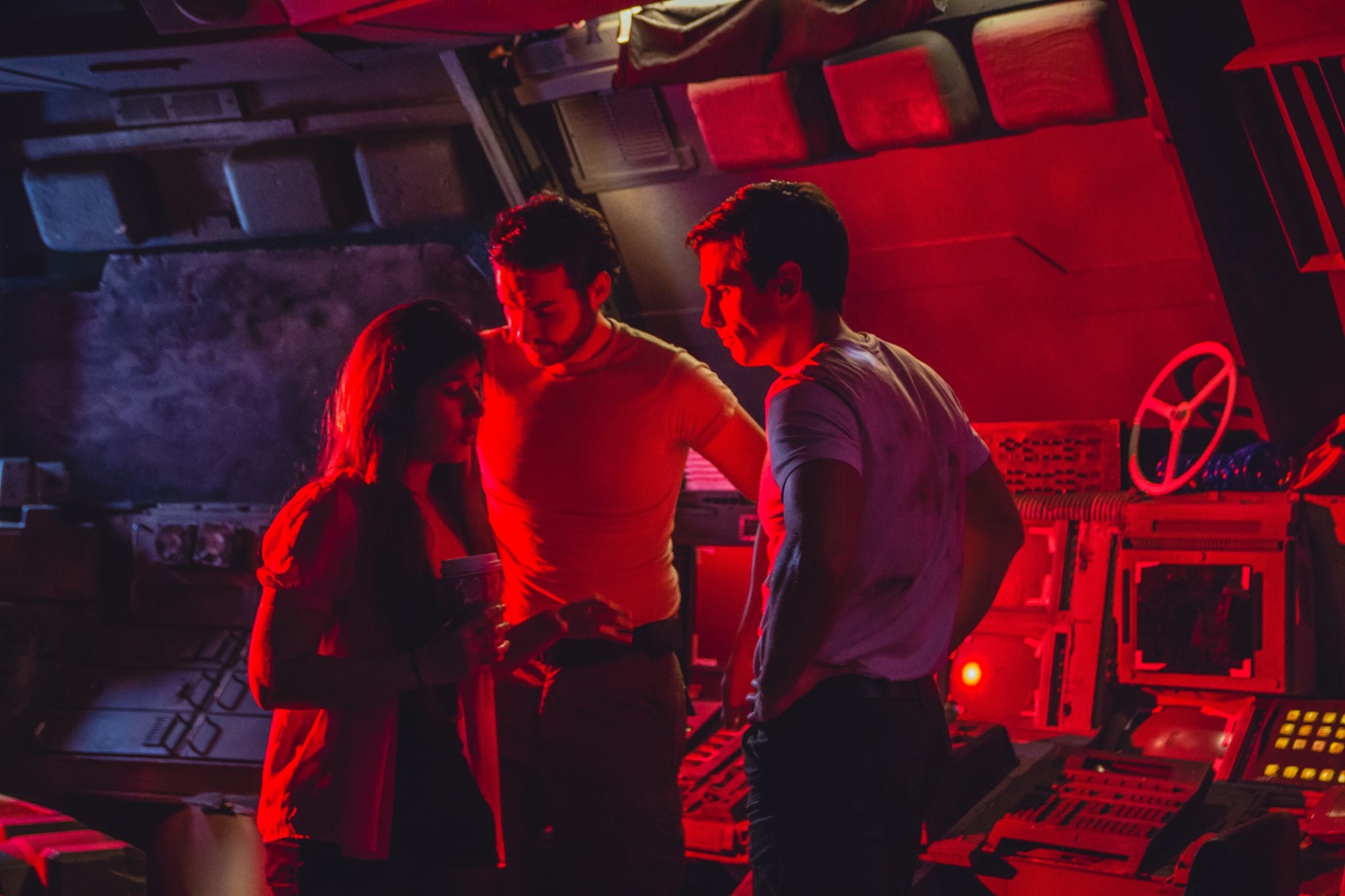