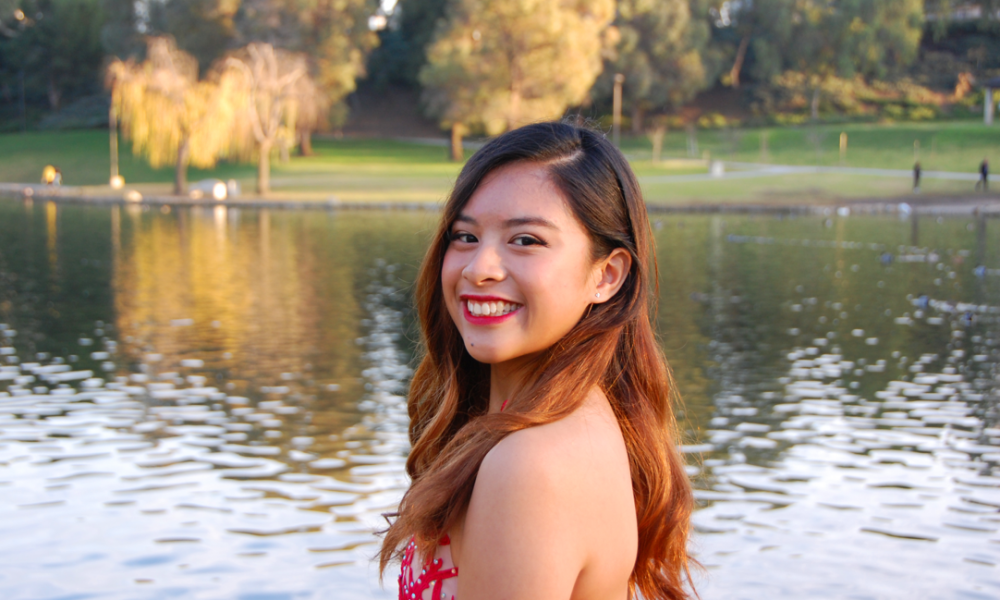 Today we’d like to introduce you to Katerina Coronado.

Katerina, please share your story with us. How did you get to where you are today?
Art has always been an integral part of my life, thus, when I entered college as an Animation major interested in pursuing a career in film and television, I was excited to get the opportunity to collaborate with other artists. Many are unaware of the amount of collaboration that is required to create a film. Professional studios, for example, require collaboration on almost every level. However, much to my dismay, there were not any clubs at my university that facilitated this kind of collaboration between artists interested in the film and television industry. During the beginning of each semester, professors would ask students what their career goals were. A majority would answer that they wished to work in film and television. Therefore, I began to wonder why the school did not have a space for these individuals to work collaboratively (outside of class), on a large scale, likened to that of a professional animation studio in the film/television industry. Clubs already existed focusing on video games and live-action, but nothing existed for film and television, a field that many showed great interest in. This was when the gears started to turn, and I started to entertain the thought of creating my own student organization.

However, having a lack of experience in running clubs and organizations, this idea seemed like a pipeline dream, if anything. It was not until I was prompted and encouraged by my best friend, Nathan Xa, to start the club. From that point, I was determined to actualize my dream. It certainly was not easy, and we suffered many bumps along the way. Nevertheless, a year after I had first pitched the idea to the university, the club was approved, and the Animation Film Production Association was added to the official list of recognized student organizations. At this point, I had created a team comprised of 5 individuals, including myself, to act as club officers. Throughout the process, these individuals had helped and encouraged me along the way. Therefore, great thanks are in order for Nathan Xa, Thomas Watabayashi, Zackery Adame, and Teagan Higuchi. Their help was instrumental to starting the organization. Almost five months later, we have been successful at recruiting over 60 members and starting production on our first project. Additionally, for our many achievements during the semester, CSULB’s Student Life and Development decided to select us as an award recipient for this year.

Has it been a smooth road?
The road to creating the organization was definitely plagued with many obstacles. Neither I nor any of the members I had selected to help run the club had any extensive knowledge into running a student organization. Therefore, we relied on the feedback of our members and have really taken to heart any critiques that were given to us. Furthermore, despite our amount of preparation and research, problems that we had never even anticipated arose. During the semester, we learned that we had been classified incorrectly, thus, we would not be receiving funding from the organization that we had been working with for weeks prior. Nevertheless, with great flexibility and understanding I, personally, have grown to learn to adapt and problem solve on a level and pace that I had never experienced before. In addition to this, I had many personal obstacles that I had to overcome during the process. Public speaking was something that I had always struggled with. Therefore, as club president, where one of the main responsibilities is to hold meetings, I had to learn to overcome my fears quickly.

We’d love to hear more about your organization.
The Animated Film Production Association is a student organization under California State University, Long Beach that focuses on providing students and community individuals with the experience of working in a professional animation pipeline. Our goal is to create one animated short film (ranging from 3-5 minutes) per 13-week semester. Throughout this process, we provide our members with insight and experience in every step of the production pipeline, from pitch to post. We have structured the club to closely imitate studio structures that exist in the animation industry to allow for students to gain experience working in that type of setting.

Early in the semester, members are able to join a team that is focused on one aspect of the pipeline, whether that be character design, storyboarding, animation, etc., and along with a lead, they work as a team to create artworks pertaining to that area of production. Since the club is comprised of individuals of varying skill sets and levels, they are able to learn and grow from one another. In addition to this, we have seen many friendships and professional relationships emerge from this. Through this production process that implements first-hand learning, it is our hope to better equip and prepare our members to attain jobs following their graduation from the university. Whether that be portfolio work or invaluable group collaboration skills, we hope that our members will grow from their experiences working with us.

How do you think the industry will change over the next decade?
Over the next few years, I hope to see the club continue to expand and offer members with unique experiences. I hope to witness the club continue to thrive far beyond my graduation from the university and I anticipate to see many more wonderful films produced by the club. In the near future, we are looking to further enhance our members’ experiences. We are currently looking into bringing in professional artists to speak to our members and provide them with career advice. Additionally, we hope to provide studio tours so that we may better introduce members into the professional industry. 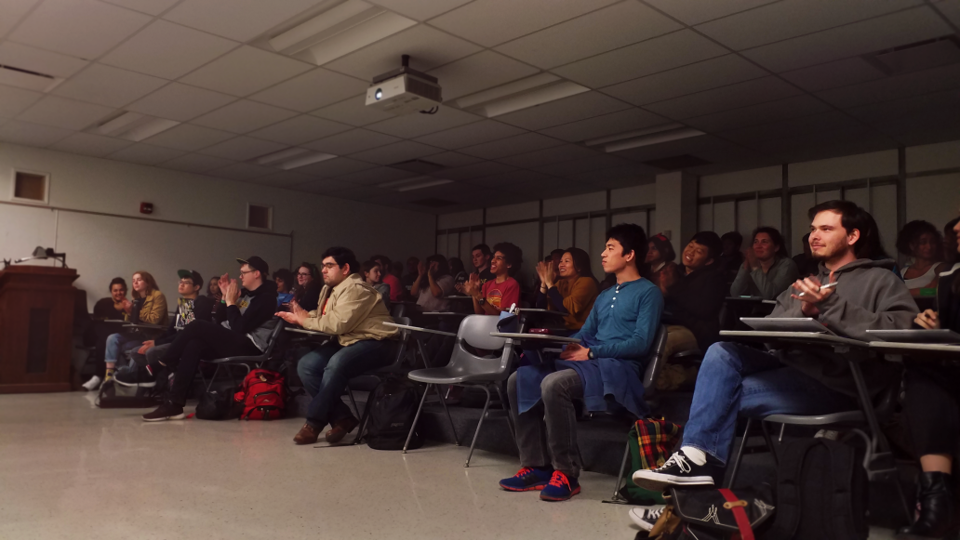 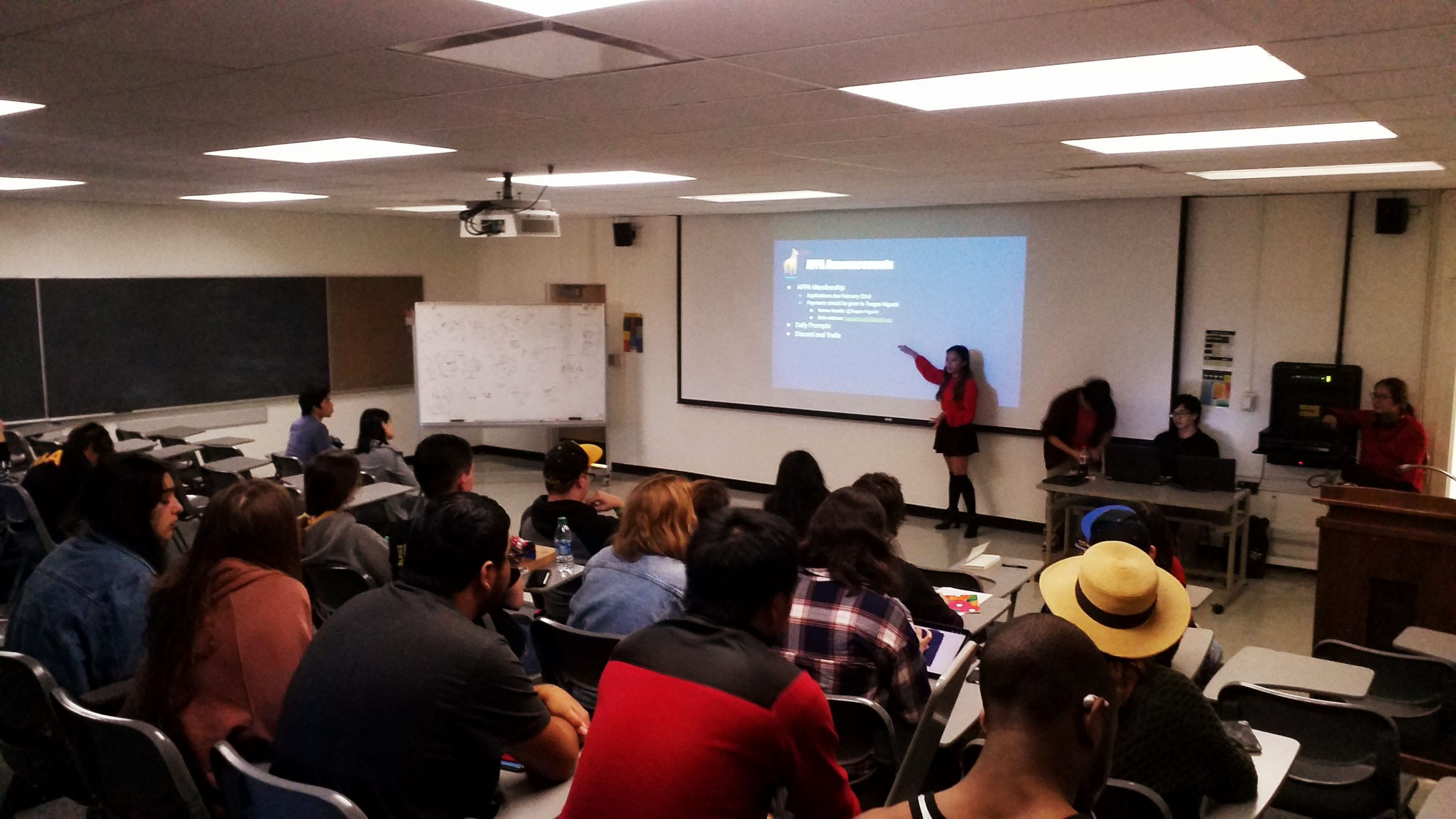 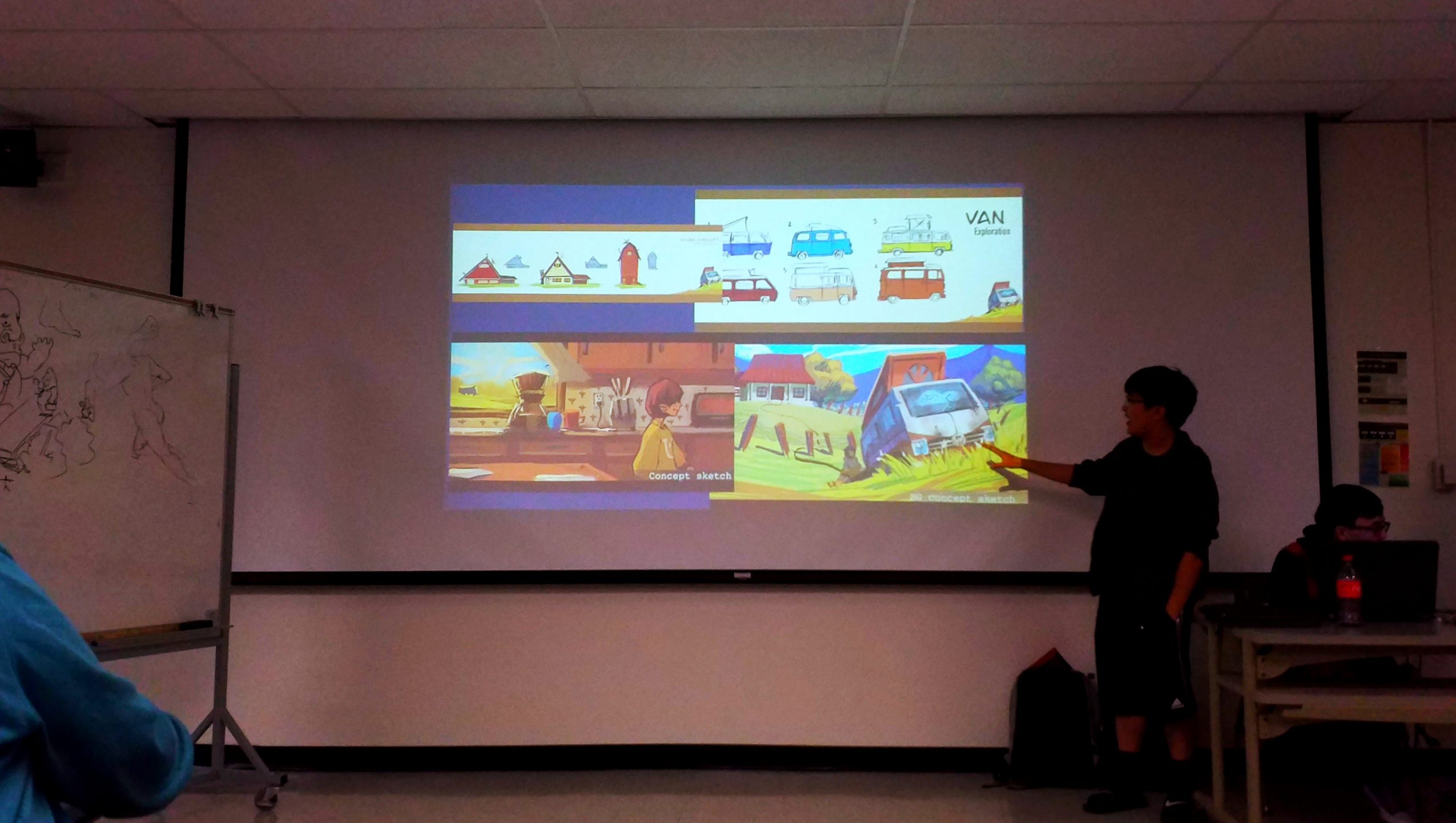 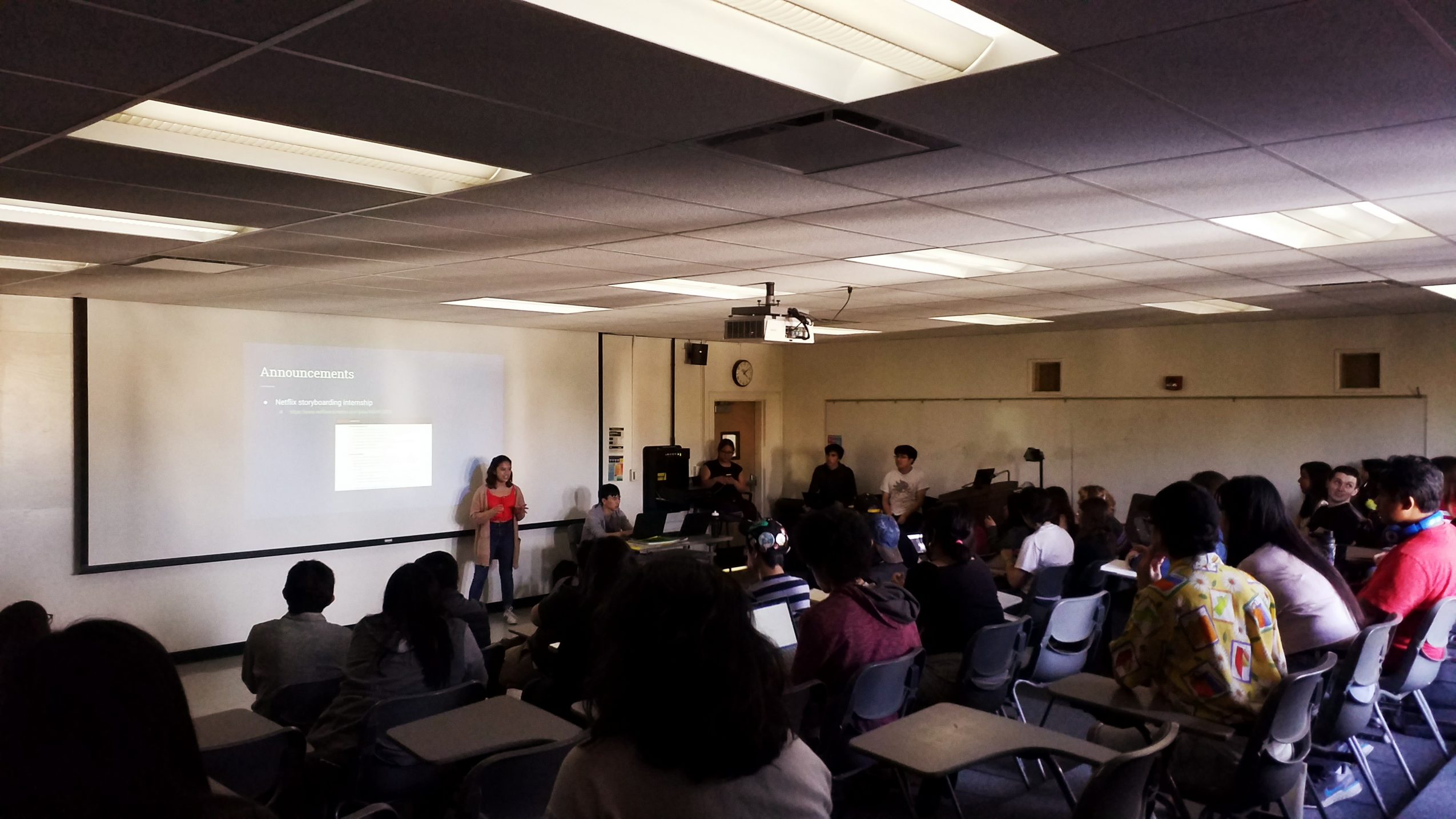 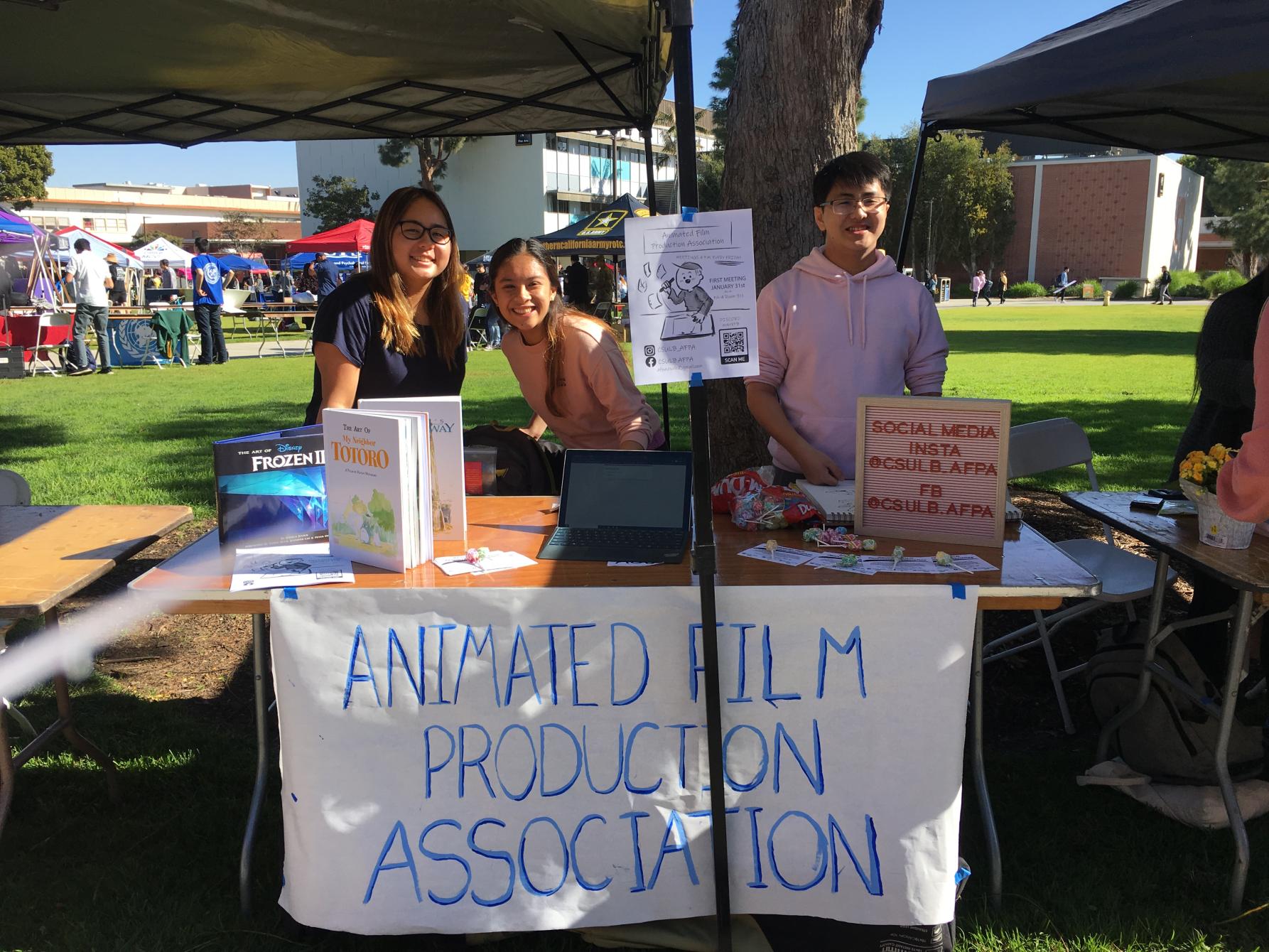 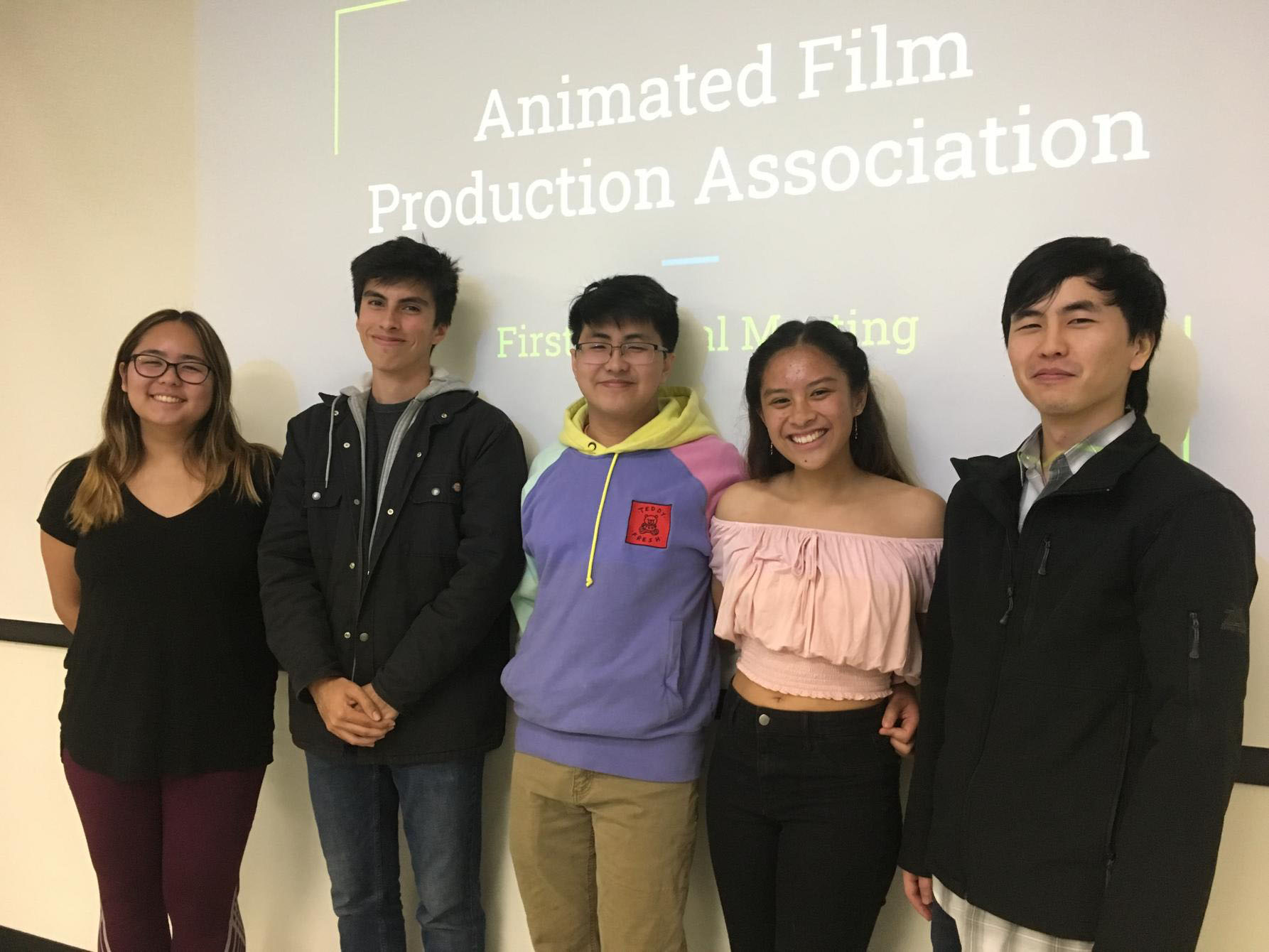