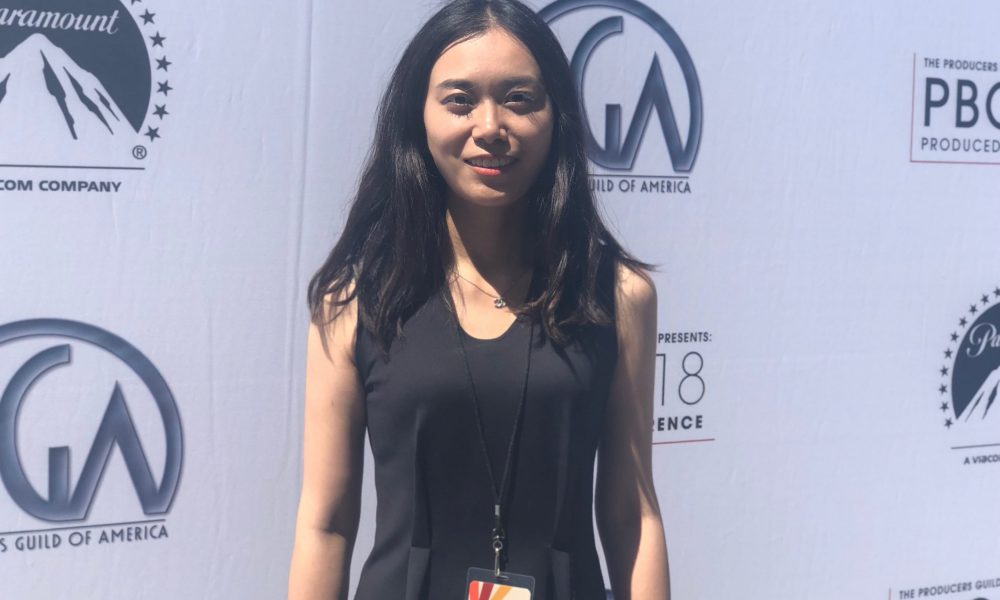 Today we’d like to introduce you to Kate Zhu.

Kate, can you briefly walk us through your story – how you started and how you got to where you are today.
I started to grow my passion for filmmaking since performing in Shakespeare Society in my undergrad when I majored in English literature. I became intrigued by storytelling and the charm of its far-reaching impact. TRF program at Newhouse, Syracuse University opened the door for me to know more about real production. I tried all kinds of roles hereafter: I produced two action short films “Awaken” and “Road Not Taken” in Manhattan, I wrote and directed my debut film “Any Early Morning”, shot a documentary “Weight of My Words” etc. In filmmaking, I truly felt my existence and heard my calling. Later in 2015, I had the great opportunities to work for truTV and NBCUniversal. While keeping on developing my own content, I received the important offer letter from AFI.

I feel so lucky to collaborate with my extraordinary fellow filmmakers from all over the world on three projects in our first year at AFI. I realized my ambition as a creative producer with producing “Perhaps A Hero”, an adaptaion of “The Tenth Man” from my favorite writer. In the second year, I worked at Sundance Institute, PGA and Voltage pictures. These experiences enriched my skillset on the business side. I produced “Moonwalk with me” with my favorite director Shelly from Columbia University that won HBO APA awards and many other awards. Right now, I’m working for an international company called Facing East, aiming to bring projects for global audiences with an emphasis on Asian market. As a global citizen, I want to create content that can truly break walls between boarders and touch on audiences’ soul.

Has it been a smooth road?
Filmmaking is never a smooth road for me. My job is to clear the way for the projects I’ve been working on. Things as small as negotiating deals to settling disagreement to finding financing, general audiences cannot imagine how hard it takes us filmmakers to bring a piece of work to the general public. In 2018, I co-produced an independent feature film in city-village of a southern city in China. Since we don’t have a lot of budget, I took over many production duties. In order to shoot in specific places, I had to persuade villagers who knew nothing about film and asked for their support. In another co-production feature film where the team is comprised of crew trained from different systems. The specific production environment makes the relationship management even more difficult. Since in the end, we’re dealing with people.

We’d love to hear more about your business.
I’ve been working for Facing East as development executive since 2019. I really enjoyed our company culture and vision to create quality content in modern age. I think my knowledge and understanding of both foreign and home markets and cultures really give me a heads-up on the competitive ground.

Is our city a good place to do what you do?
Of course, LA is the best place for film. I have my best production experience here. You can have all the talents here and make your dream projects happen together. It’s just so inspiring every single day. 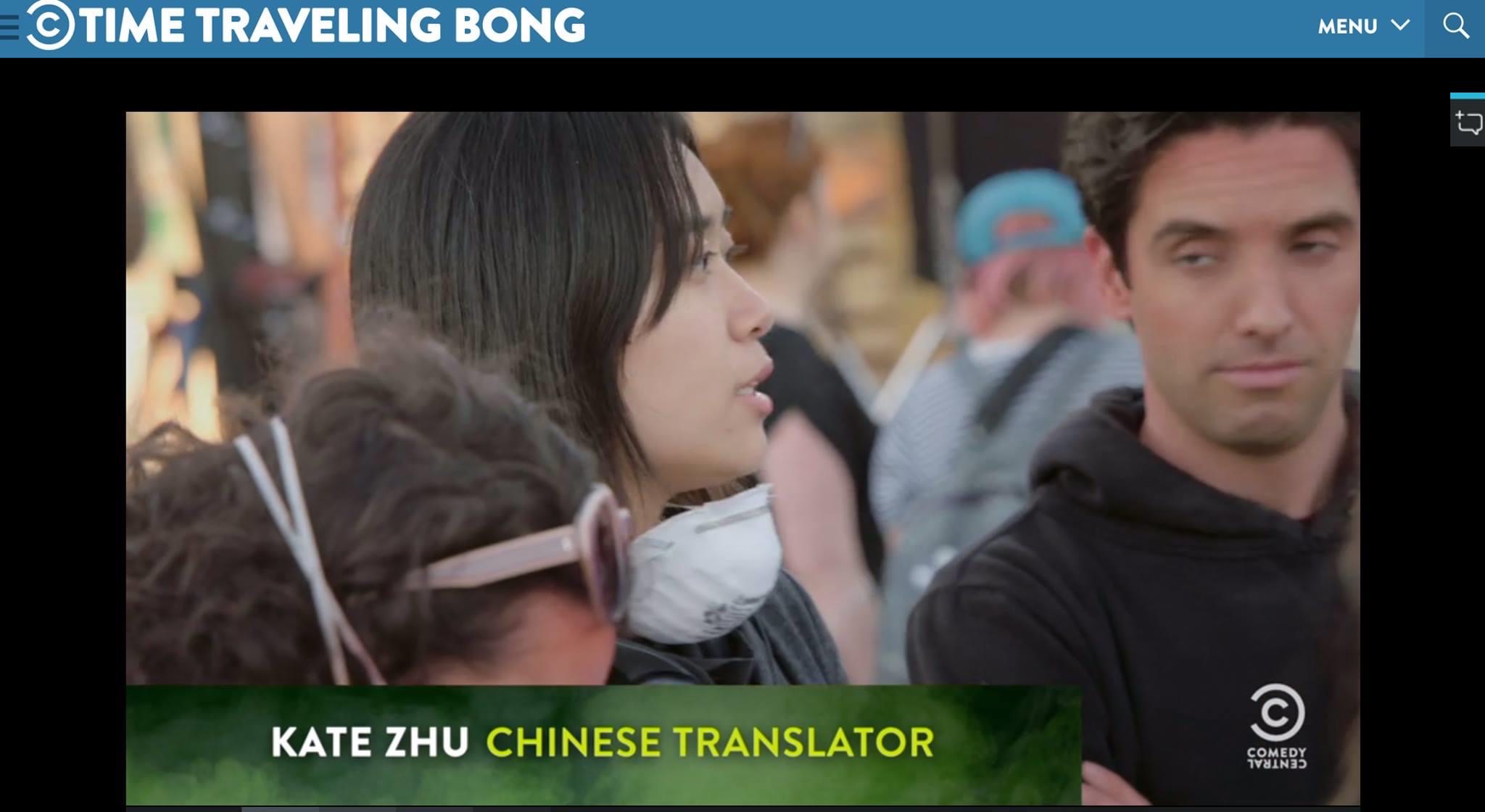 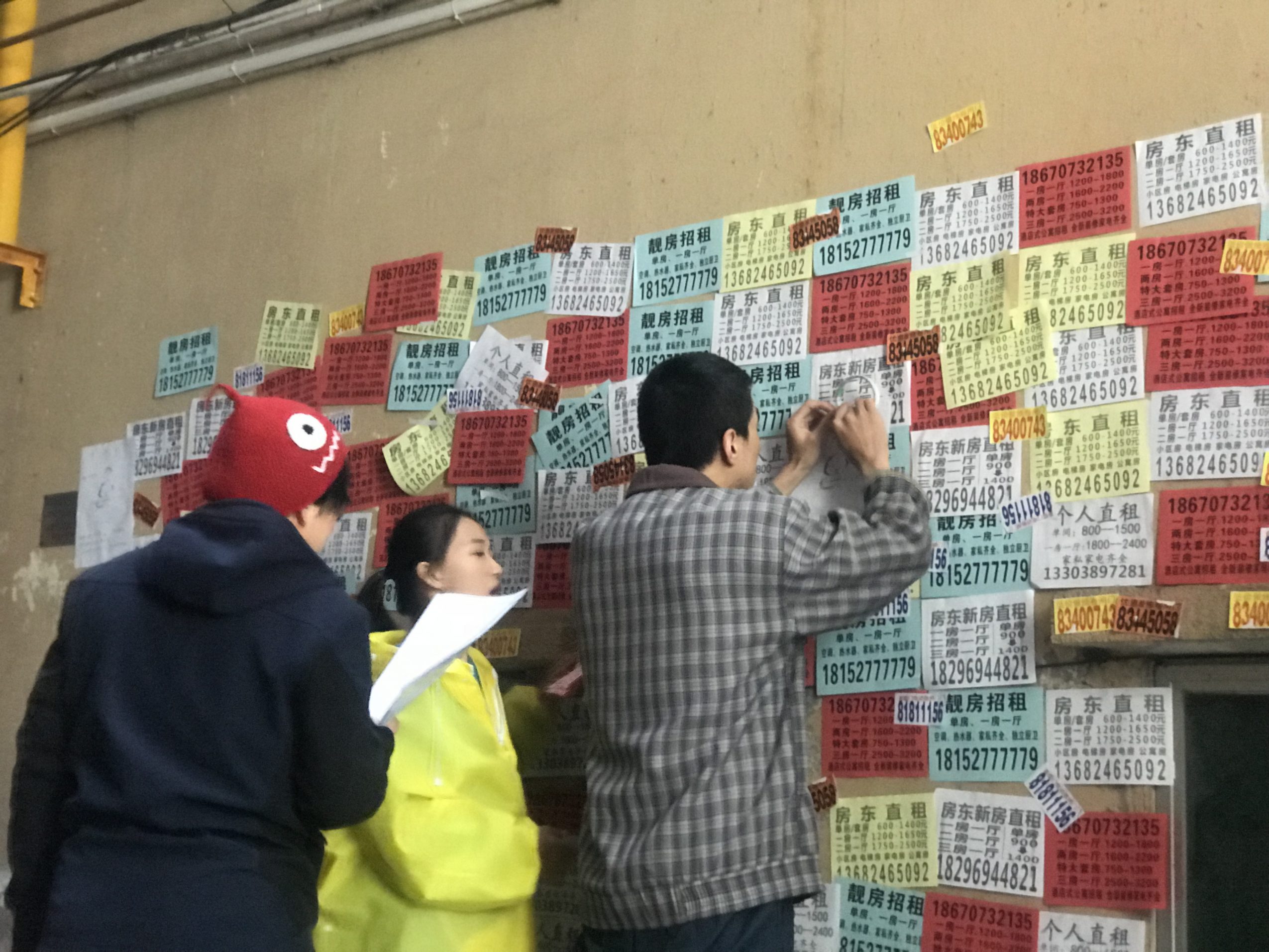 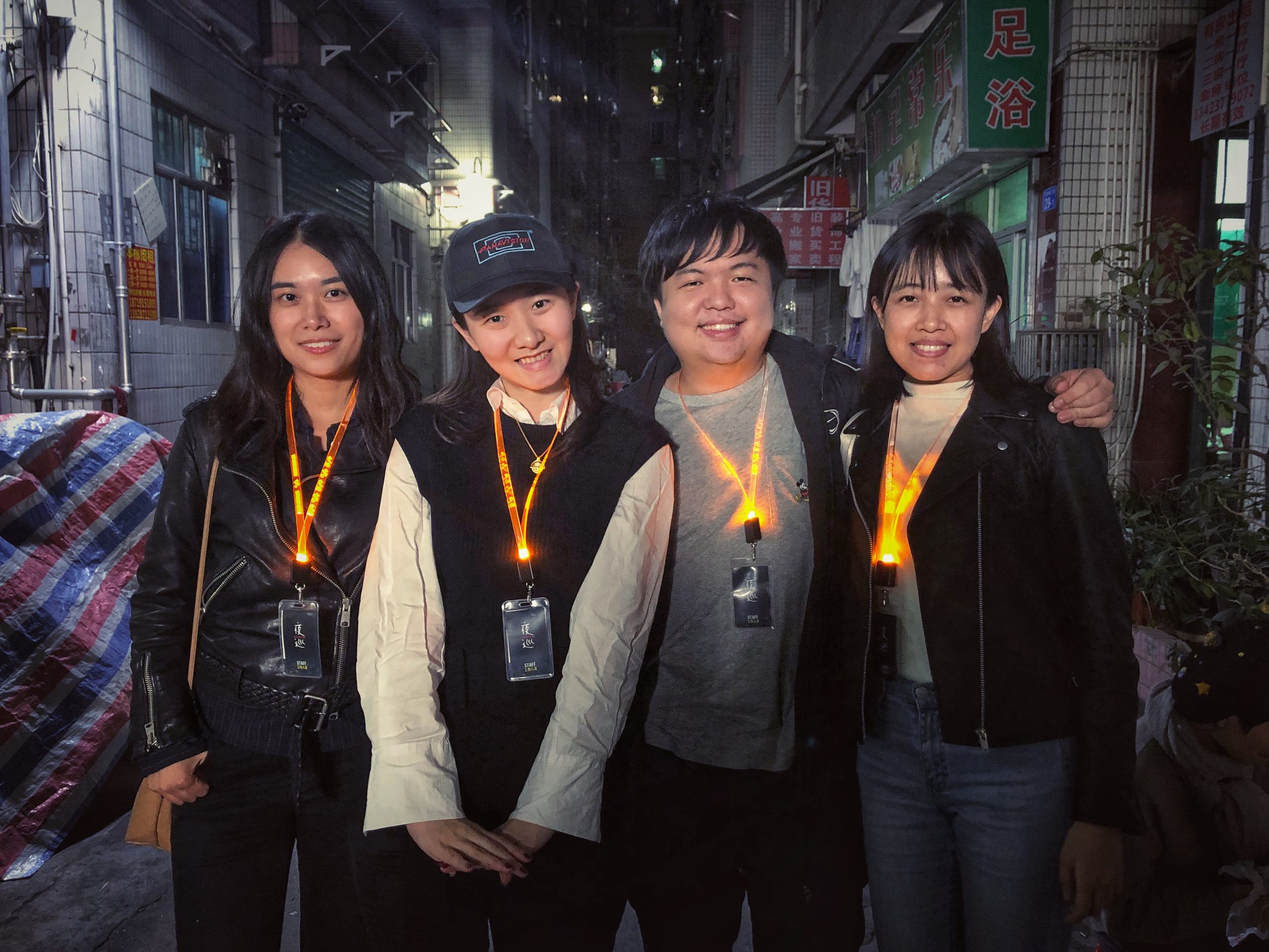 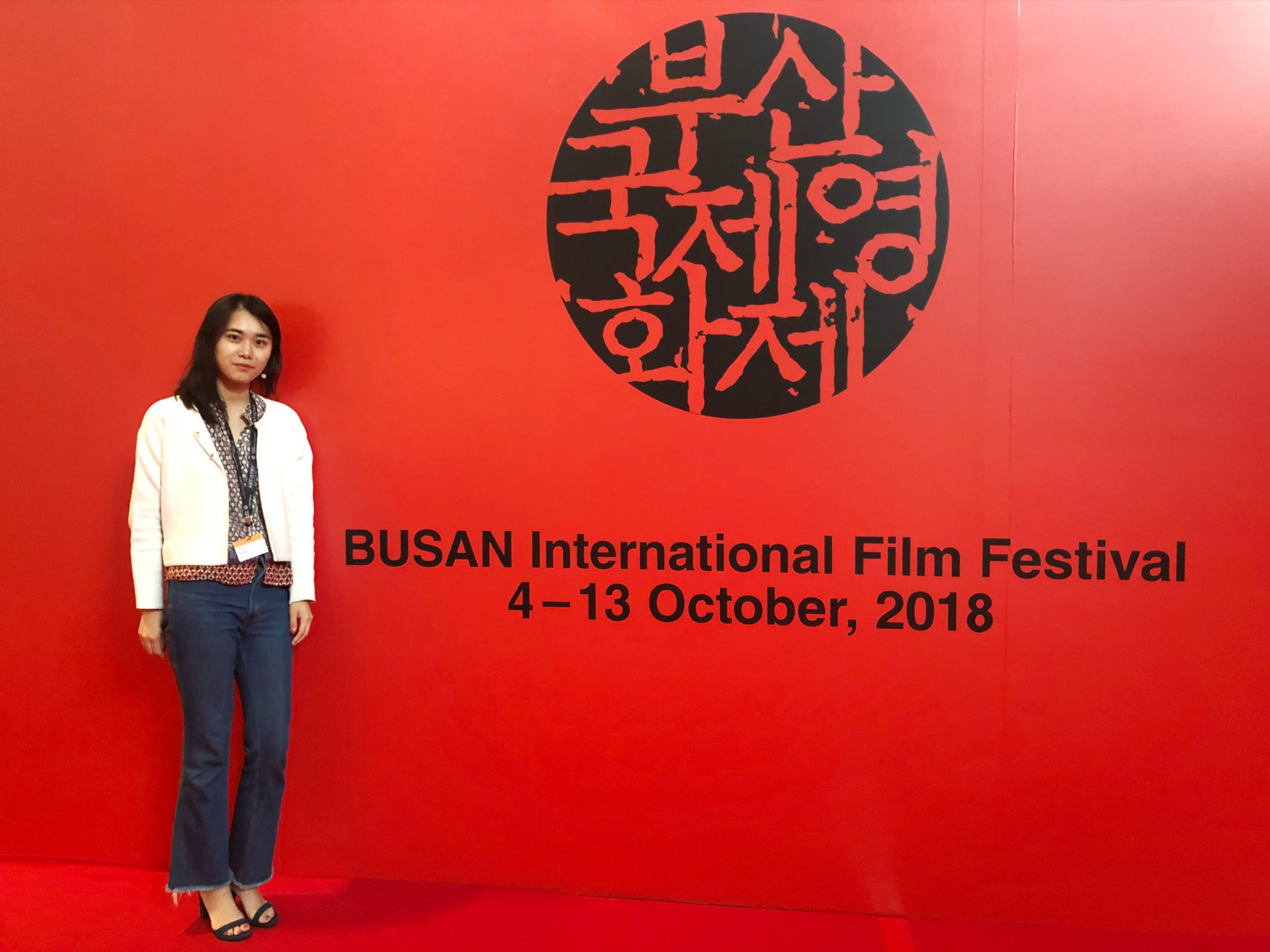 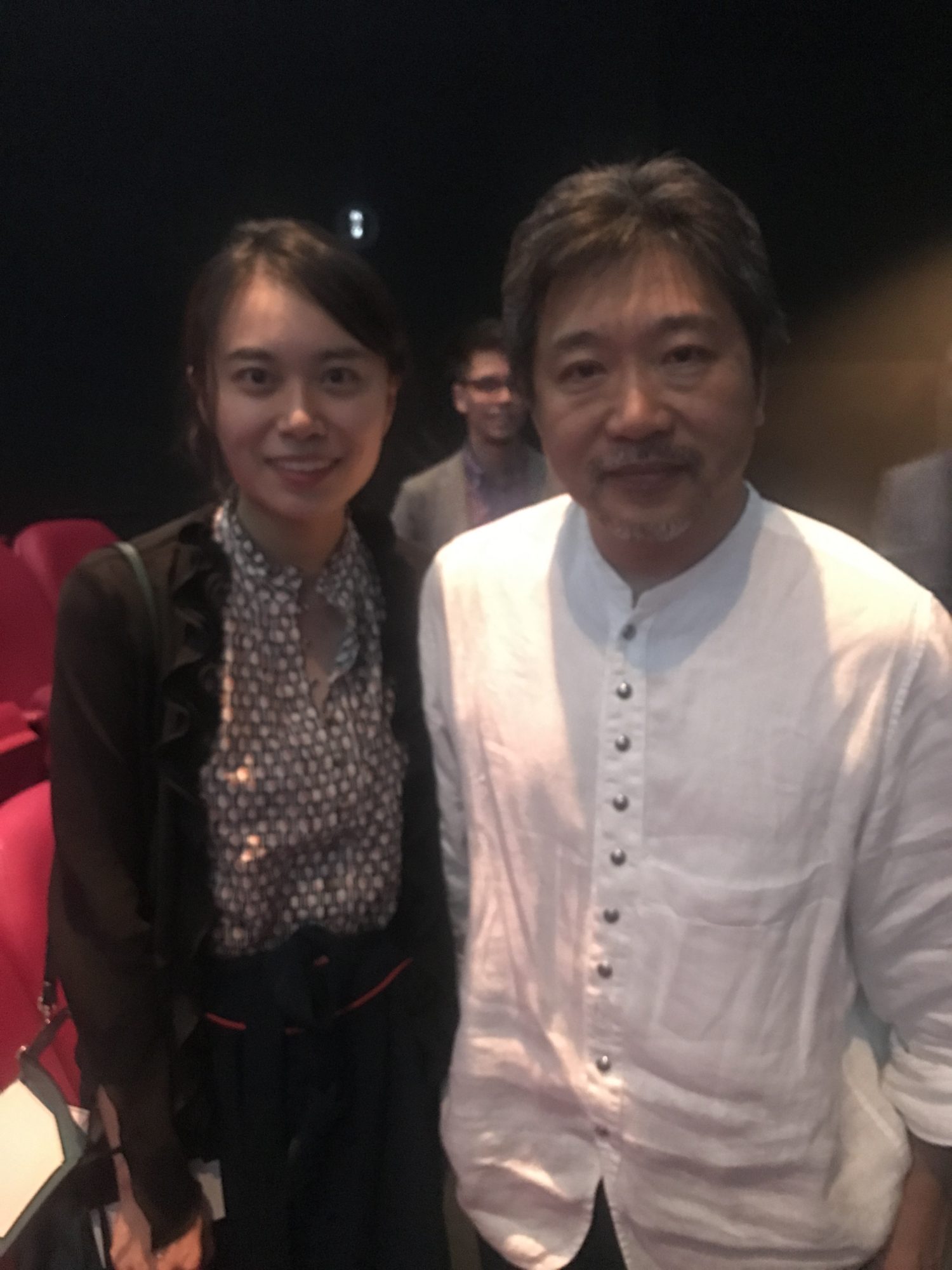