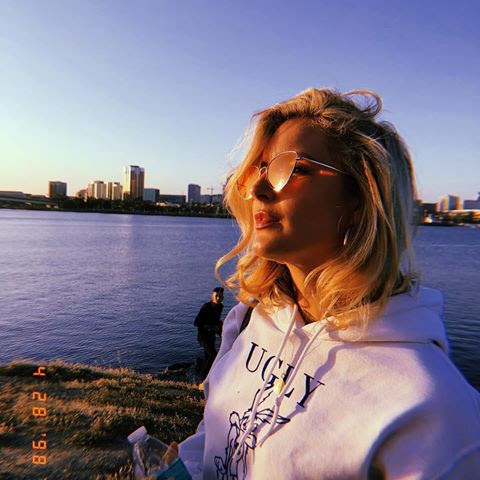 Today we’d like to introduce you to Kate Loesch.

Thanks for sharing your story with us Kate. So, let’s start at the beginning and we can move on from there.
I began interning in NYC for UMG and then Epic Records from 2013 – 2015 while also going to college @ Pace University full time as well as catering on the weekends for money. I graduated Pace U in May 2015, where I then went on to accept a position as an A&R assistant to Chubbie Baby and Ray Daniels at Epic Records. My time at Epic really gave me my foundation, working under LA Reid and his A&R team. After moving to Los Angeles in fall of 2016, I left Epic in December 2017 and consulted for Warner Music Group until I accepted a position at Capitol Records as manager of A&R where I am currently.

Overall, has it been relatively smooth? If not, what were some of the struggles along the way?
For the most part, I feel very blessed to be where I am at my age, however, it did come with a lot of ups and downs. This industry is not made for the weak and you really have to know who you are before you step foot in it. I moved my entire life and everything I’ve ever known from NY to LA, leaving most of my support system back east.

It was a major time of learning & growth, a lot of financial struggle, uncertainty, and with all that growth, I also felt stagnant. I wanted to be doing more. Like anywhere, there are people that are going to give you a shot and believe in you, and there are others that are going to try and break you down due to their own insecurities & unhappiness. I have experienced a lot of both.

Throughout all of it through the one thing that helped me keep pushing thru all of it was my sense of self. I knew I was destined to be great since I was a little girl I just had this feeling of success and drive that as I grew older, I realized not everyone had.

Alright – so let’s talk business. Tell us about Capitol Records – what should we know?
I am currently manager of A&R at Capitol Records located in the infamous Capitol Tower located in Hollywood. My main goal right now is to help the company become the best in the business. That means assisting with current roster projects, signing new artists and being a voice for what’s current. Being immersed in the culture and accurately representing the true talent of the times is most important to me as well. I want to help other creatives & entrepreneurs along their paths as people have helped me.

Any shoutouts? Who else deserves credit in this story – who has played a meaningful role?
There are a couple people in my life that deserve a lot of credit and I feel forever indebted to them as a friend and colleague. First and foremost, Chris Anokute. He is a legend A&R and artist manager, known for the successes of many artists including Katy Perry, Leon, Fifth Harmony, Kevin George (the list goes on!). He’s my brother, my mentor, my own self-reflection to cheer me on or to check me when I need to be checked.

Ericka Coulter, Kayode Badmus – Wellington, Dominique Maldonado, Brooke Marcimo, Maeve Brophy, Charles Burkes, Janelle Gibbs and more I consider some of the closest people I hold dear to my heart, but they also inspire me, support me endlessly, and keep me pushing forward. I can never fall down with them by my side because they’ve been there to constantly pick me back up when I needed it.

My parents, however, are owed the biggest credit of them all. My mother ingrained this love & passion for music in me at such an early age and taught me that no matter HOW rough things may be in the present moment, and no matter what obstacle was thrown her way, that everything would always be ok. She would always figure it out – because she had no choice but to. My father is one of the hardest working people I’ve ever known, he’s my best friend and taught me how to be a boss.

My new work family is incredible as well, they are true leaders and mentors, and I feel so lucky to be apart of the CMG team. 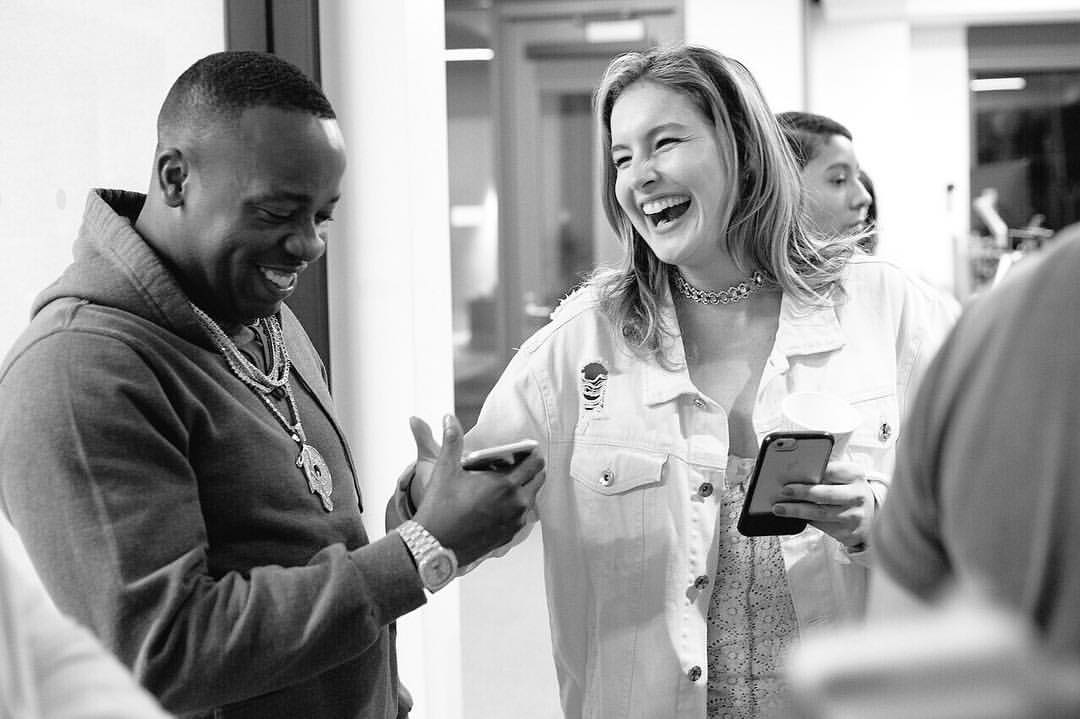 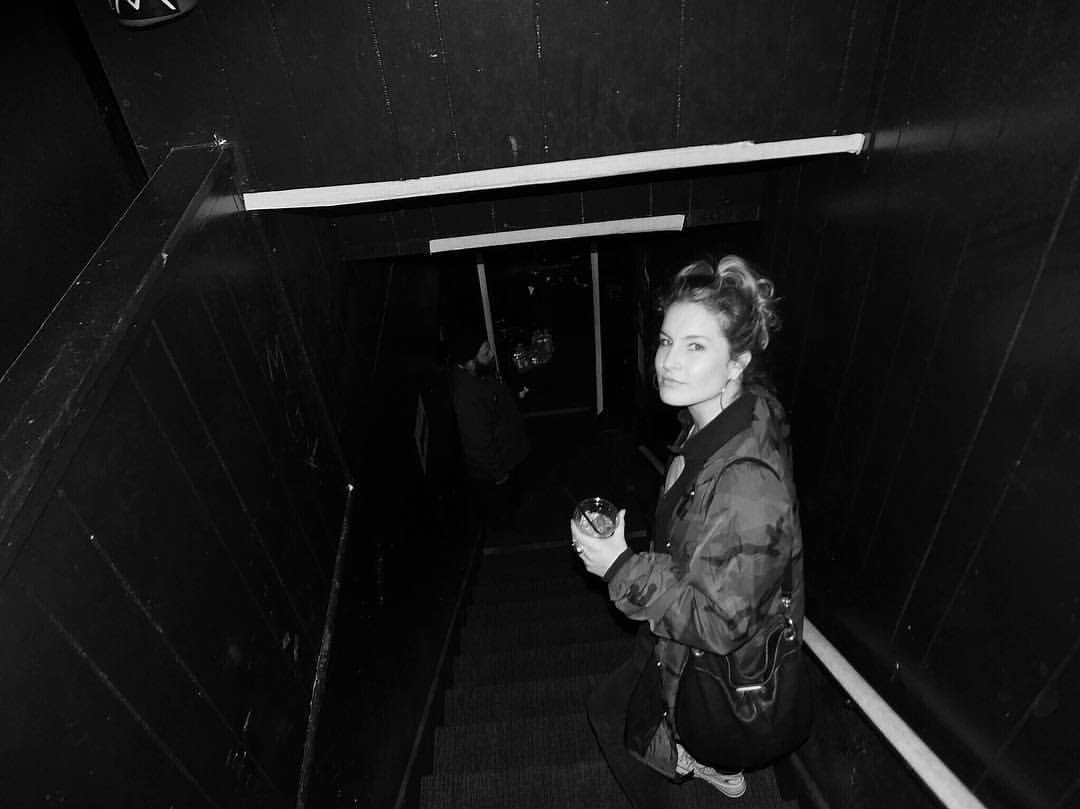 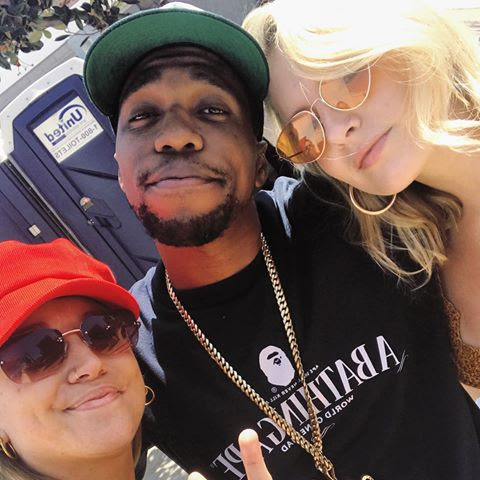 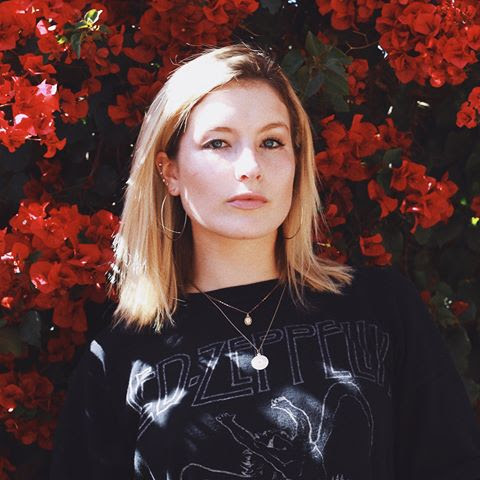