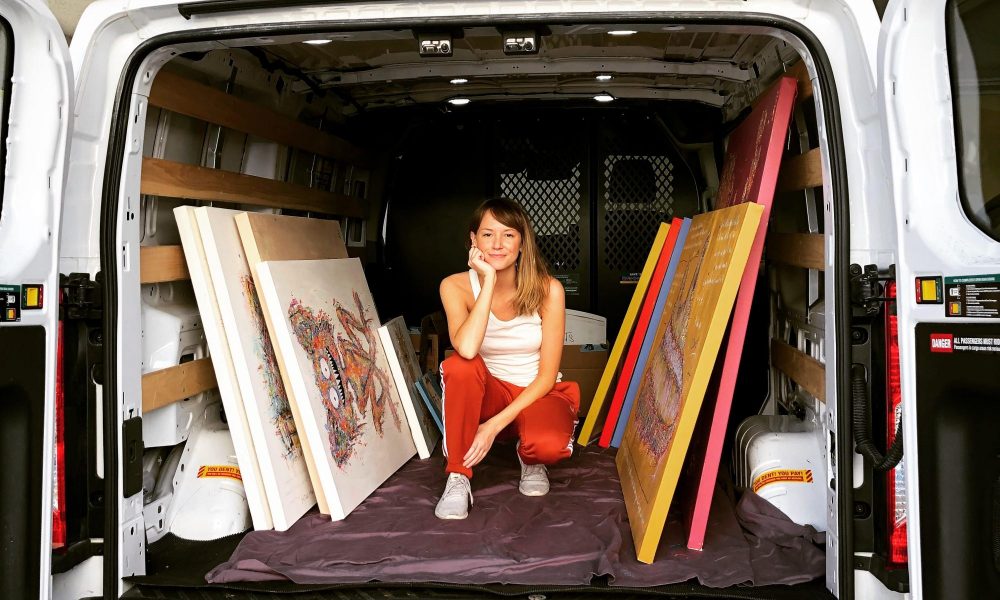 Today we’d like to introduce you to Kate Jensen.

Kate, let’s start with your story. We’d love to hear how you got started and how the journey has been so far.
I’m from Minneapolis, Minnesota where I grew up as an only child. I guess you could say that I had the beginning road of most creatives; just making stuff. Most of what I can remember of my childhood involved drawing, writing, building, sewing, and taking photos.

In all honesty though, I rejected being an artist for a long time, most of my life actually. I started college at the University of Minnesota in 2010 as a Fine Art major and quit the program after the first semester. I despised learning the technicalities of painting and I found every excuse that I could to skip figure drawing class. I’m told I had the same issue when learning to play piano as a kid. Classic.

I ended up graduating in 2014 with a bachelor’s degree in Architecture and a minor in Product Design. However, two key things happened my senior year. First, I discovered I was synesthetic; which in turn made me look at what I was painting in an entirely new way. And second, I discovered Kanye’s design studio, DONDA, and his Creative Director (at the time), Virgil Abloh. Both of these things changed everything for me. I no longer believed that I just had to be one thing; I could design buildings and I could design stages… or album covers or furniture or water bottles… all at the same time.

So, my reach-for-the-moon, you’ll-know-you’ve-made-it-when, end goal became to work for DONDA. I moved to LA and somehow managed to get an internship two weeks later at a creative agency called Ignition where I was going to learn how to design movie posters. I had no graphic design background or any experience in Photoshop so it was quite the learning experience… and very humbling I might add.

I still really wanted to be in music, though, so after a year and a half I moved to where I am now, Gravillis Inc. Both owners, DeAnna Gravillis & Kenny Gravillis, came from Def Jam – so I knew there would be a chance for me to work on a few music projects amongst the movie ones. I’m currently an Art Director there and have had the privilege to work on album covers for Common and Vince Staples, and last year was able to design booths at ComplexCon for both Vince and Kilo Kish.

When I’m not Art Directing I’m working on my own art and writing/illustration. In December I put on my first solo art show, which presented 12 pieces, and I also completed my first children’s book. My main focus right now is to acquire representation at a gallery as well as find the right literary agent.

Has it been a smooth road?
I would be lying if I said there haven’t been hard moments, but I’m just incredibly grateful to be working and living a creative life. The biggest challenge for me, actually, was having the door opened for me at DONDA and then very quickly having it close. A little less than a year after I moved here I came into contact on Instagram with Joe Perez, the lead Art Director there at the time. The fact that I even came close to it was completely random and unintentional, but I ended up gaining a great creative mentor out of it. Having that dream paused put me on a path to figuring out my own voice as a creative. All of it’s a blessing. And I think that’s what I’ve learned for sure; everything gets you to where you want to be. And sometimes it gets you somewhere better.

We’d love to hear more about your work and what you are currently focused on. What else should we know?
As an independent artist I’m working to create original, pop-art as well as make my way into the world of children’s literature. I’m currently open to commissions for paintings as long as it can live side-by-side with the work that I have produced. (Currently not doing paintings of artists/musicians/people or animals.) 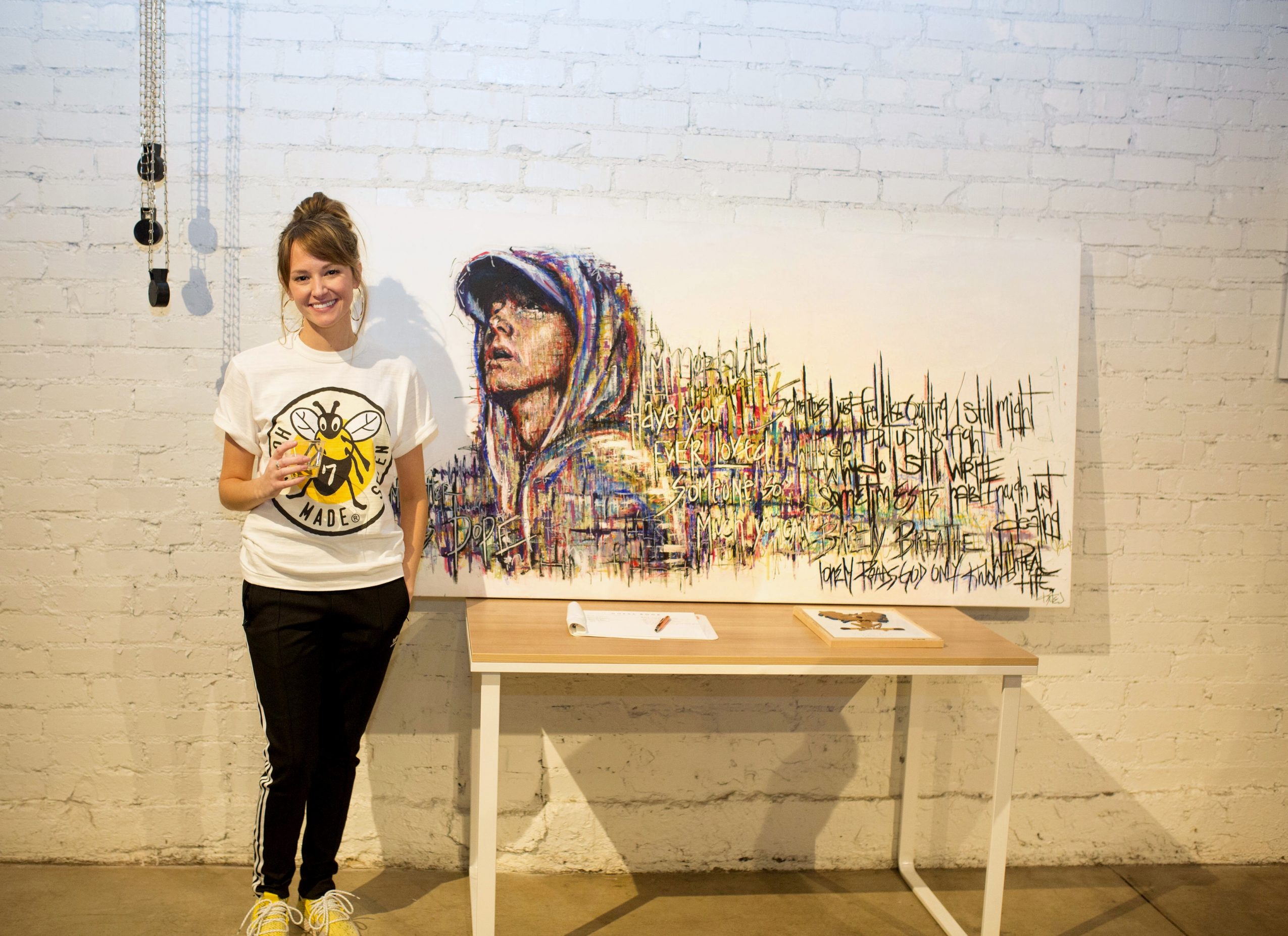 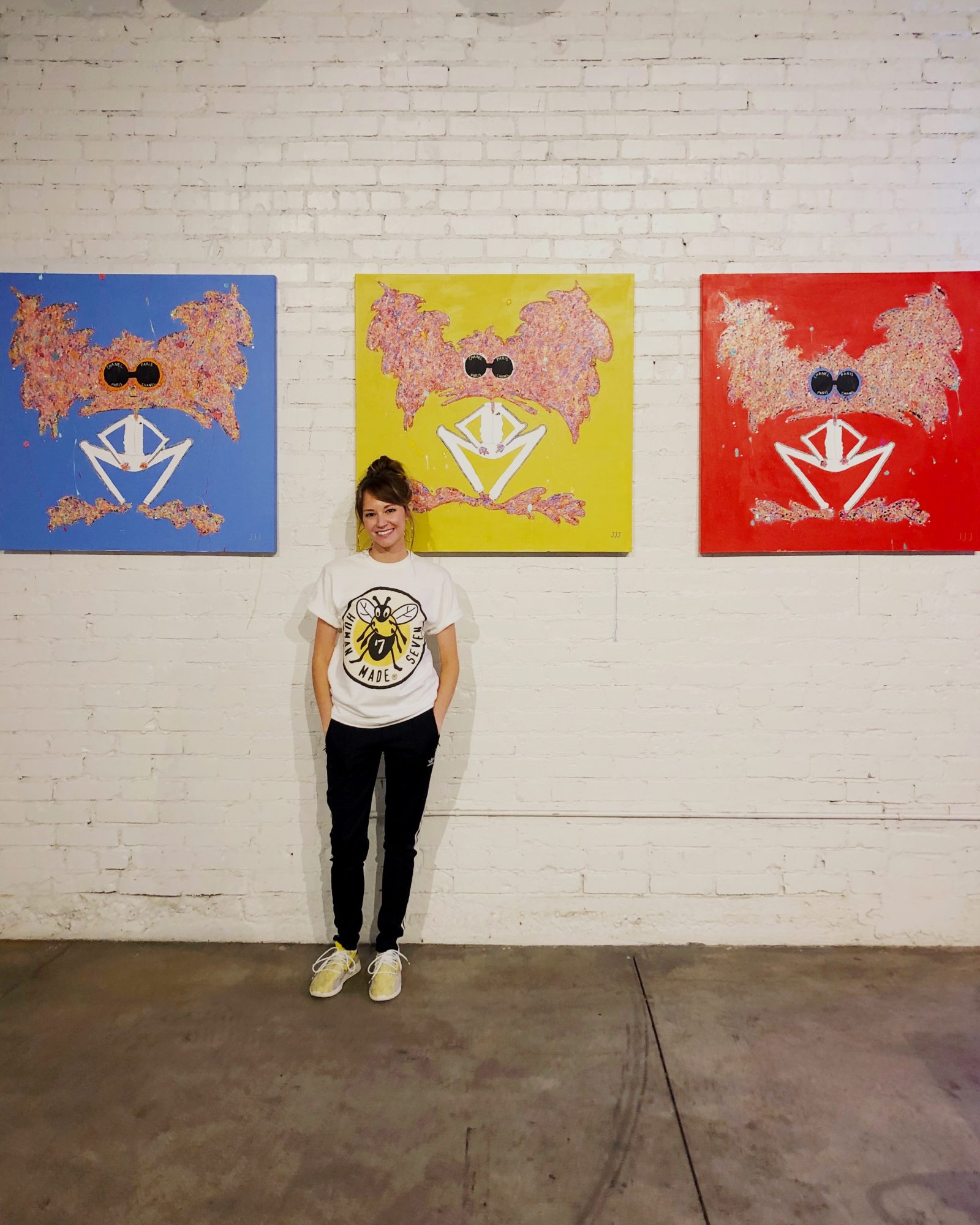 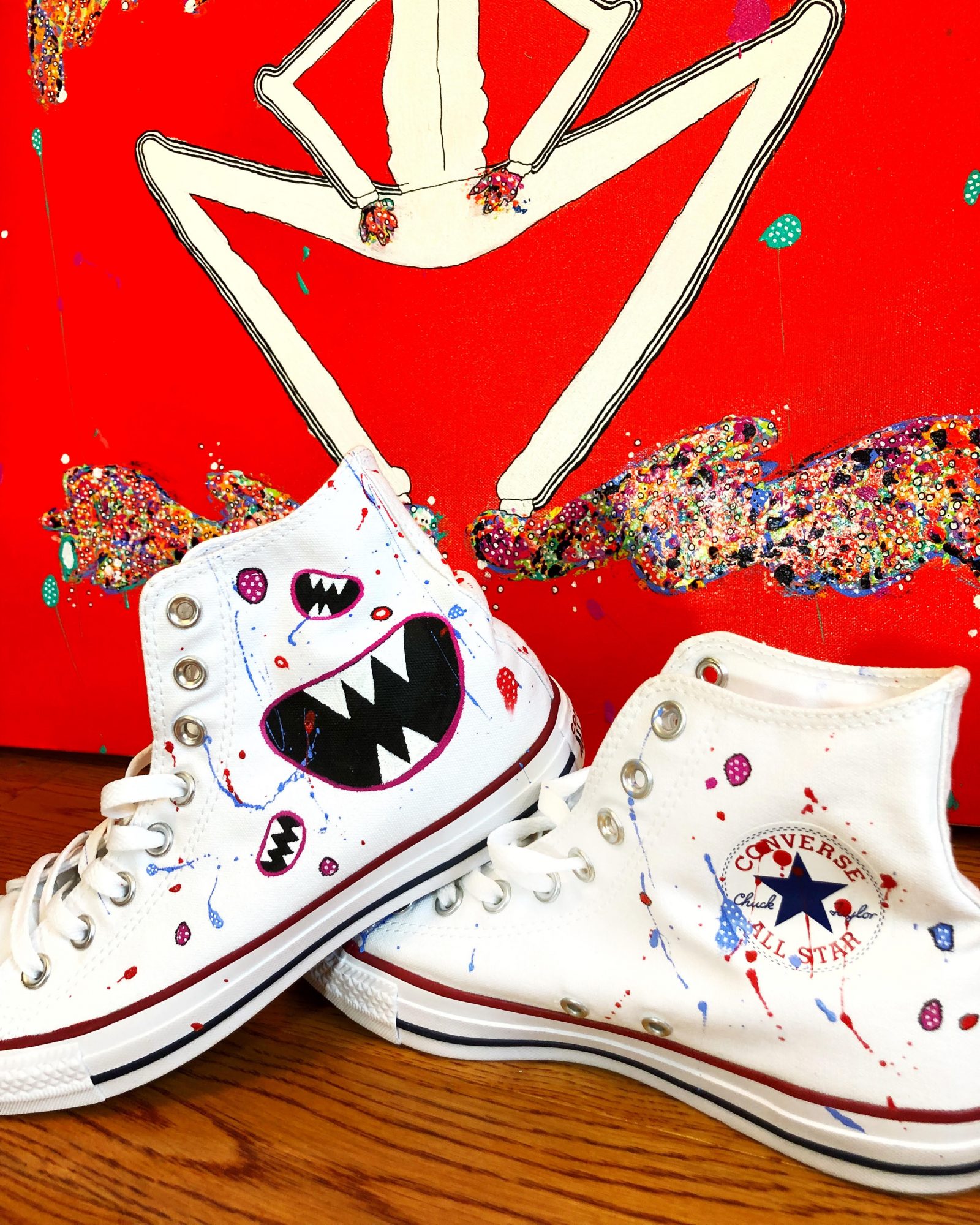 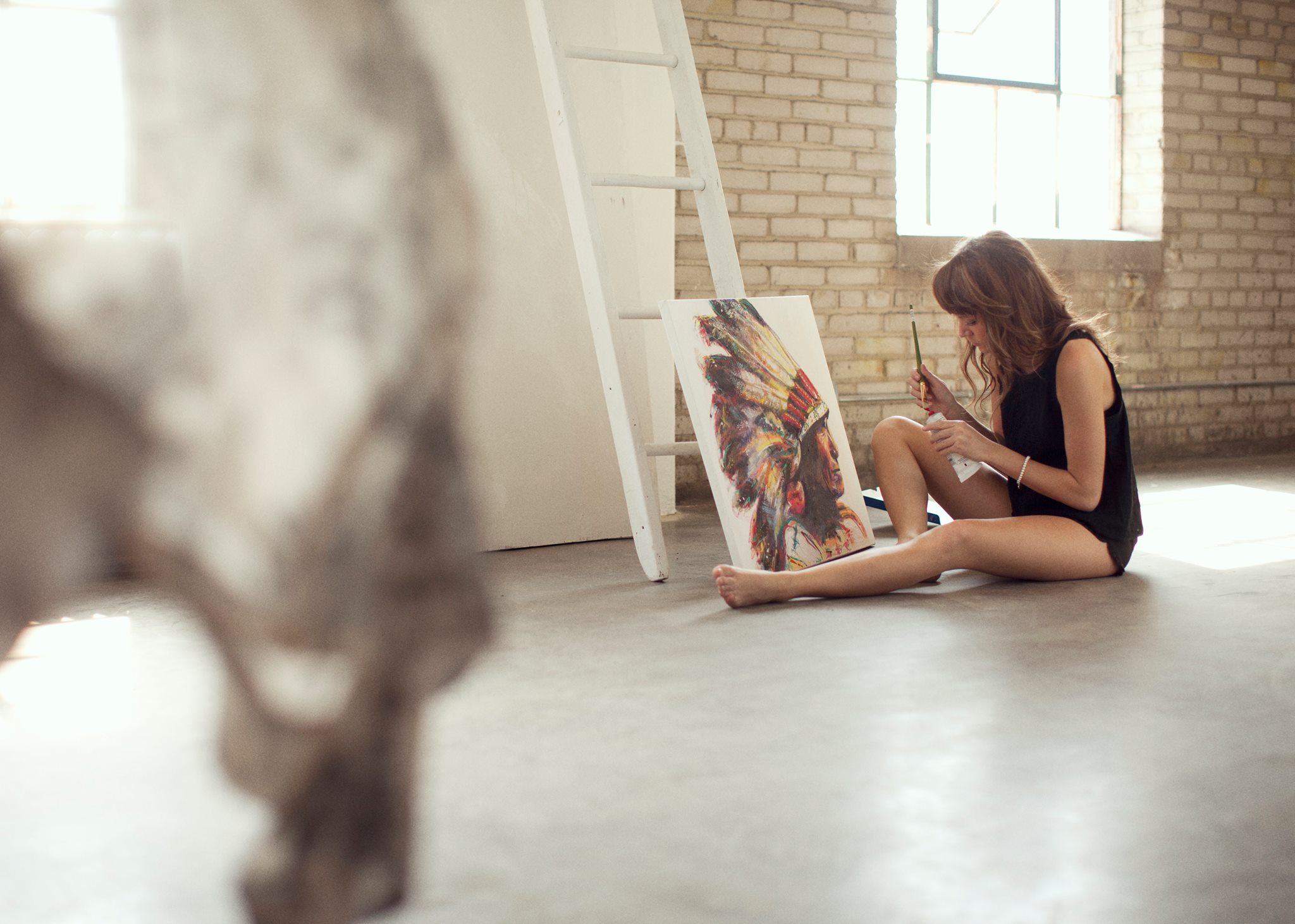 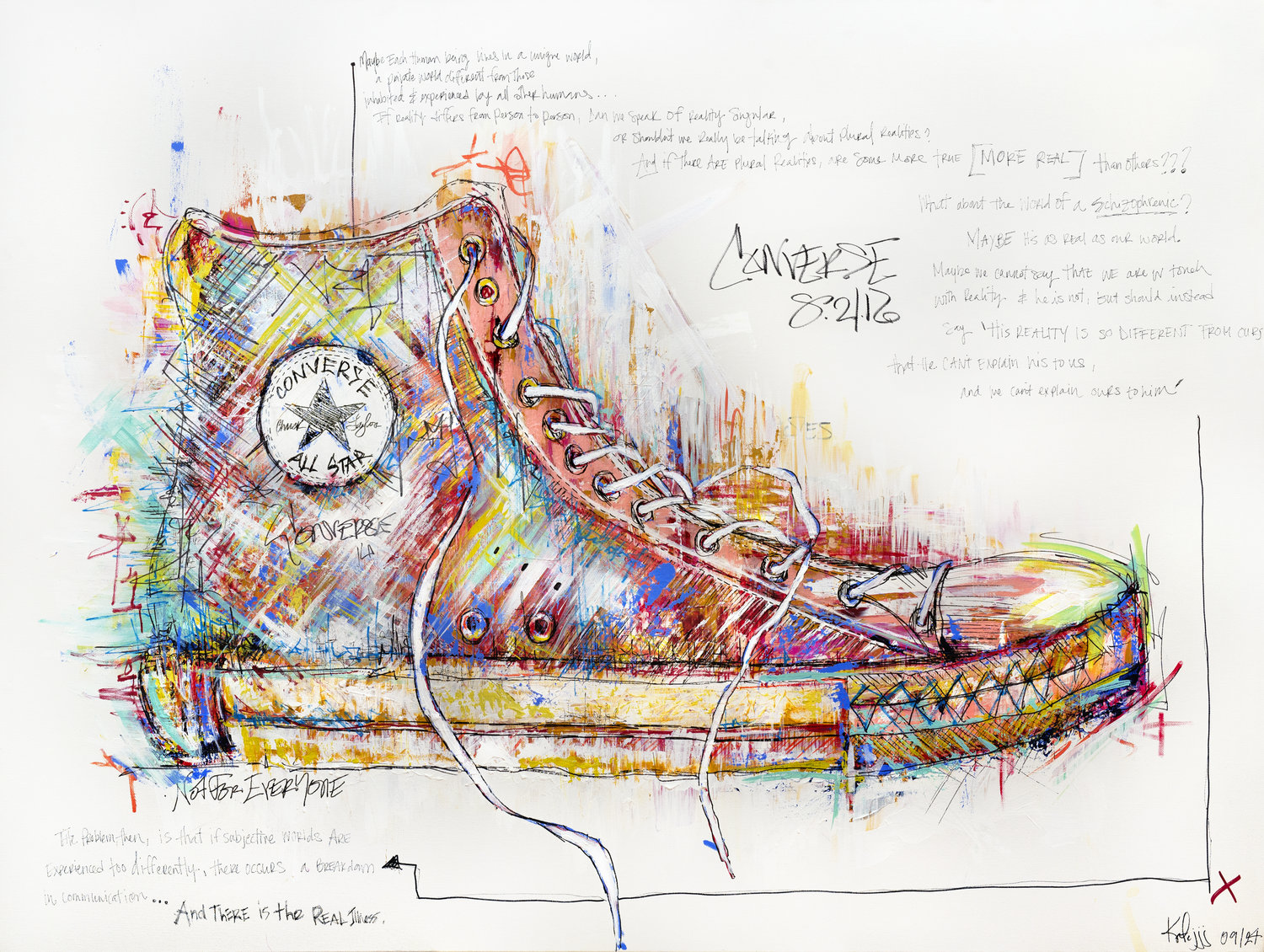 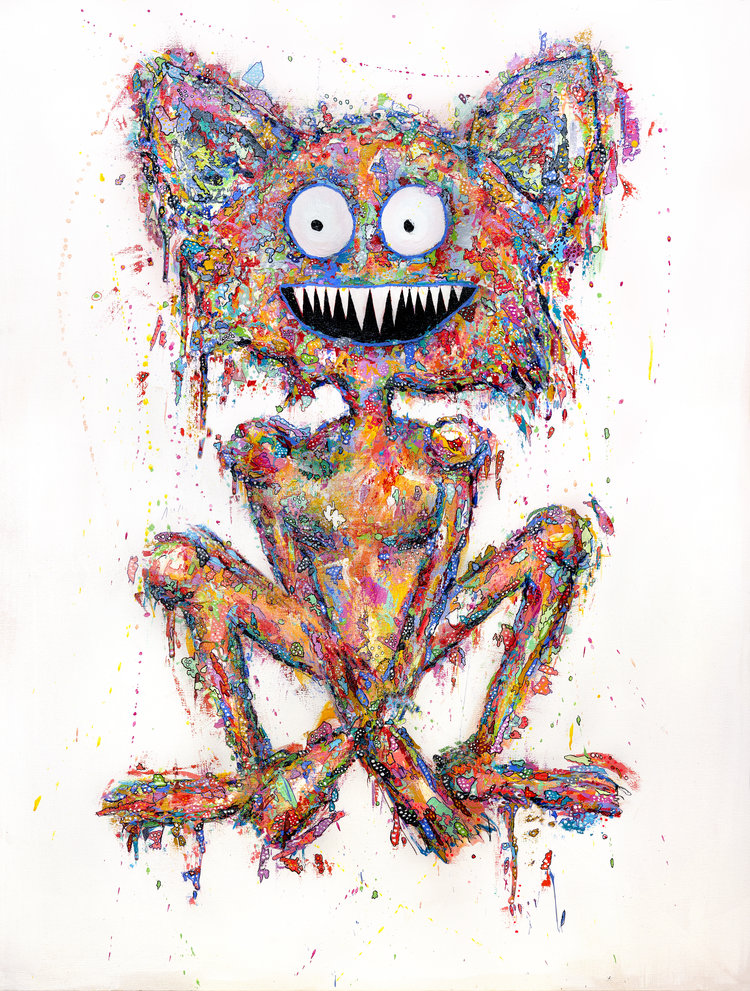 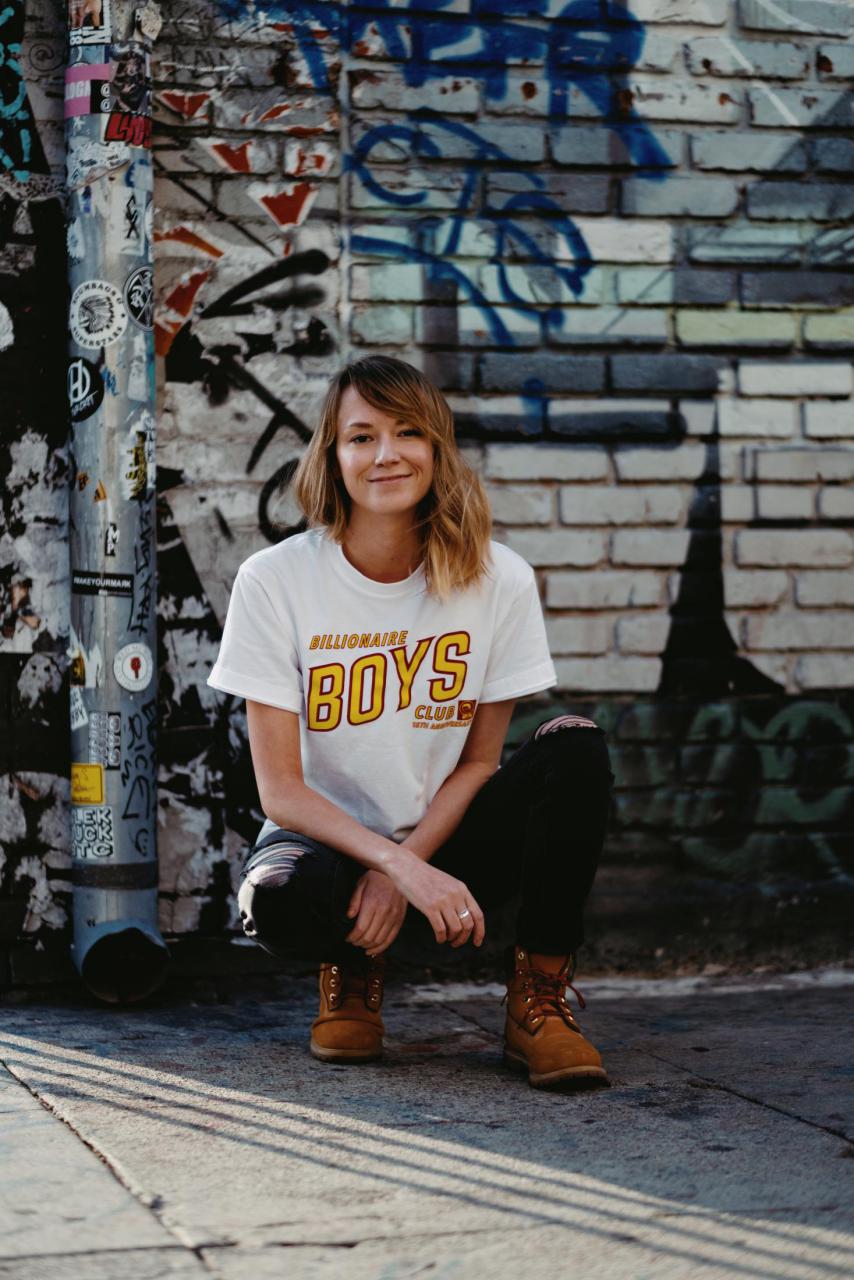