Meet Kate Felsted of The Moonshoots in Highland Park 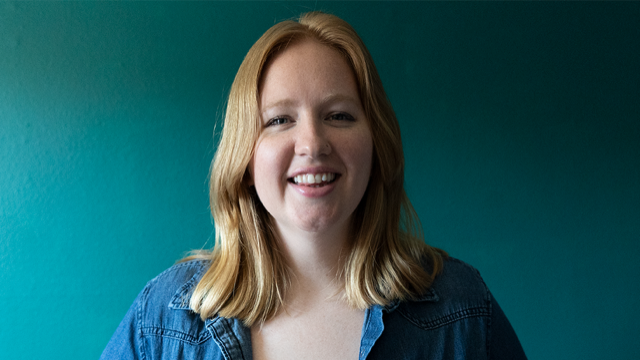 Today we’d like to introduce you to Kate Felsted.

So, before we jump into specific questions about the business, why don’t you give us some details about you and your story.
I had a lucky start, with skills that happened to fit the opportunities that came my way. I look back and can’t believe the timing of it all, it just worked out. When I was a kid, I learned to do every craft I came across. My Oma taught me to knit and I learned paper crafts, sewing, and painting through various programs in my community. I initially only thought of those skills as a means to make gifts for loved ones, while I was broke, living off meager tips from various waitressing jobs.

Seeking a more creative job, I started producing music videos with friends and making props and wacky costumes for them. In a grungy row home in Philadelphia, I hand built character models and a miniature set for an all-knit stop motion pilot. After that, it was a natural move to Los Angeles.

In LA, I started working on small projects with friends, crafting my way into working on their comedy ads and web series’. My husband and bandmate, Robert, landed a job art directing a video for American Idol, Lee DeWyze, admittedly knowing full well he’d be relying on my help. We worked together and discovered that we enjoyed it and could accomplish a lot in writing music and scripts together.

The past few years lined up with my career when craft shows became a standard new slot in development. I saw the first press release for “Making It” and told Robert, “This show is like it was made for me!” (Pun intended). At that time, I didn’t even imagine that I could get a job working on it.

Last year, I lucked out with a position on “Family Sundays” for Disney +, where I worked with Making It’s Craft Producer, Lauren Shields, to create Disney-centric crafts for kids. Lauren taught me a lot and is the exemplary person in this niche pocket of the industry. I met other people like me who have been life-long makers and were a part of the blossoming craft show scene.

Since then, we worked on another top craft competition show “Craftopia” for HBO Max and then “Making It” for NBC Universal, the show I was so keen on from the very beginning. I’m delighted to go to work every day and am very thankful to the people who’ve helped me along the way.

I’m often inspired by something at work and then come home to work on projects with Robert. Now, in quarantine, I get to work more often with Robert, writing new songs and making cool stuff for our band The Moonshoots. I painted our EP cover, I’m making animated videos with paper animation, sketches, and felt. It’s just the beginning.

Overall, has it been relatively smooth? If not, what were some of the struggles along the way?
We’ve struggled financially, which is part of it sometimes, working in an industry of infrequent, short-term gigs. At one point, I thought I should just give up, grow up, and be more responsible. I took a ‘day job’ as a special ed teacher.

Being a special educator can often feel like swimming against a current, with small, shimmering moments of discovery along the way. I enjoyed helping my students to adapt to different learning environments and work with their challenges. I struggled in a dated, counter-intuitive system to make an impact on their learning, often writing individual lesson plans, catered to each students’ needs, because the curriculum didn’t serve them. While I struggled to advocate for my students with the curriculum and administration, I could see the speedy impact the streaming entertainment industry was having on them. That’s what brought me back. Here, I can make something that will reach all the misunderstood, bullied, special kids, something that will help them in a fun way. And that’s what I intend to do.

It was challenging to figure out how I wanted to live and work and in what way I wanted to contribute. I’m lucky I had the support of my loved ones, peers, and those students, who helped me figure it out.

The Moonshoots – what should we know? What do you do best? What sets you apart from the competition?
We are an indie rock band. We recently released our EP “Golden Hour” on all platforms. Our music is a combination of genres that stands out as difficult to categorize, deeply enjoyable, and glazed with tasty, authentic harmonies and complementary grooves.

The reviews of “Golden Hour” have all had different takes on the music. It reminds people of different things: different artists, genres, moods, and memories. There’s something in it for everyone. At its core, our music is a message of the balance, fun, and tranquility found in love.

What is “success” or “successful” for you?
I’m still figuring that one out. I’m happiest when I’m actively working on these projects and following through on them. I’d like our band to have a broad audience and to play another sold out show. I’d like to executive produce the series I’ve written for my students. I’d like to continue producing craft shows and other positive, community-based content for this industry. I’m game for whatever’s on its way.

Someone else might wait to call themselves successful later on, after more achievements or accolades. I feel successful right now and grateful for all that has led me to this point. Whatever else happens is icing on the cake. 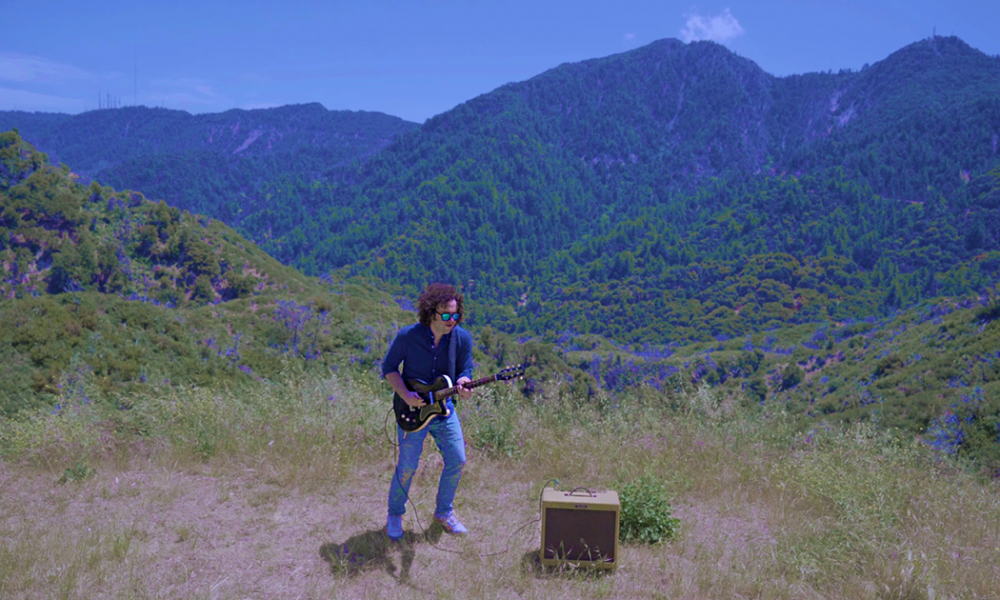 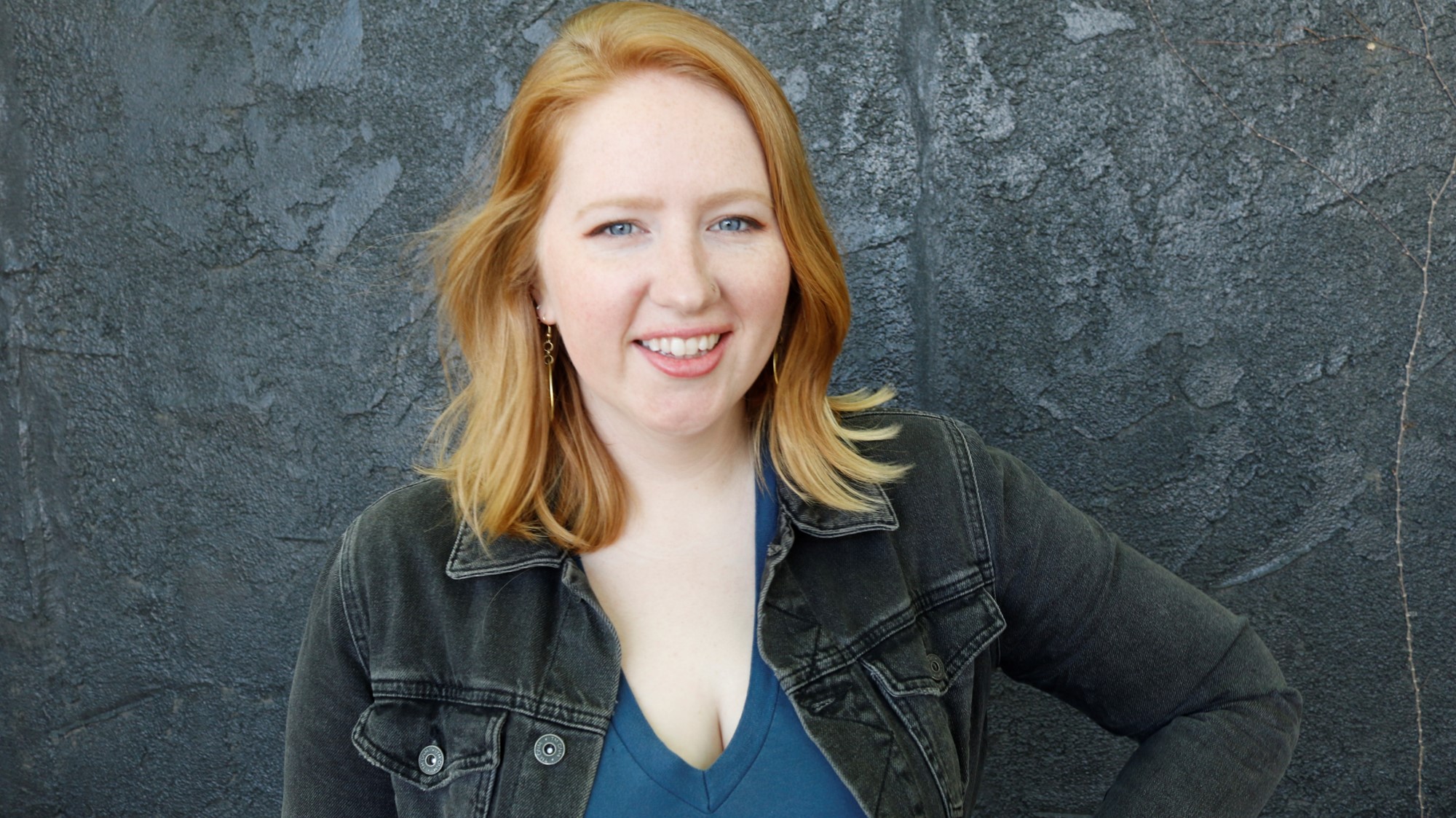 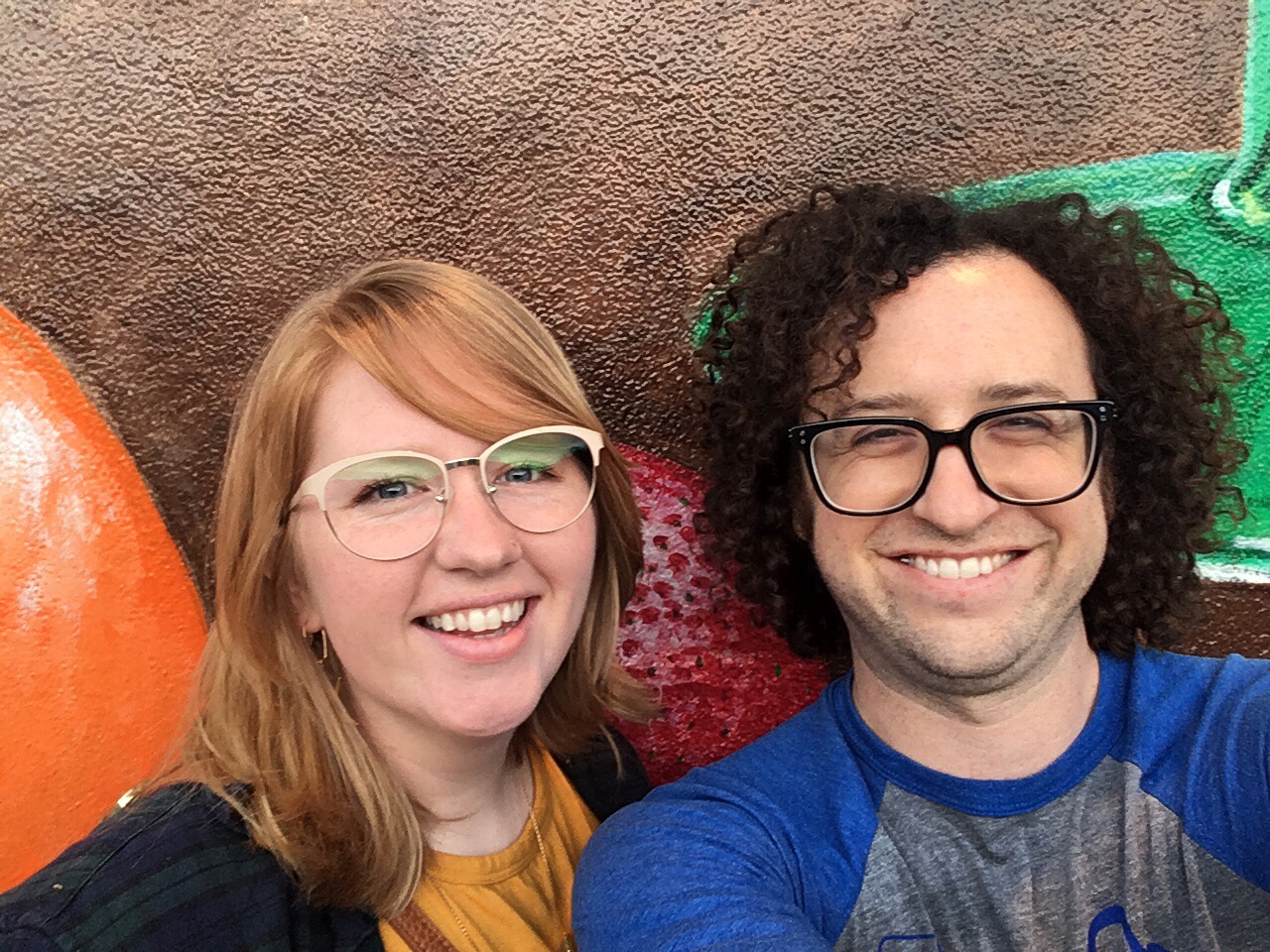 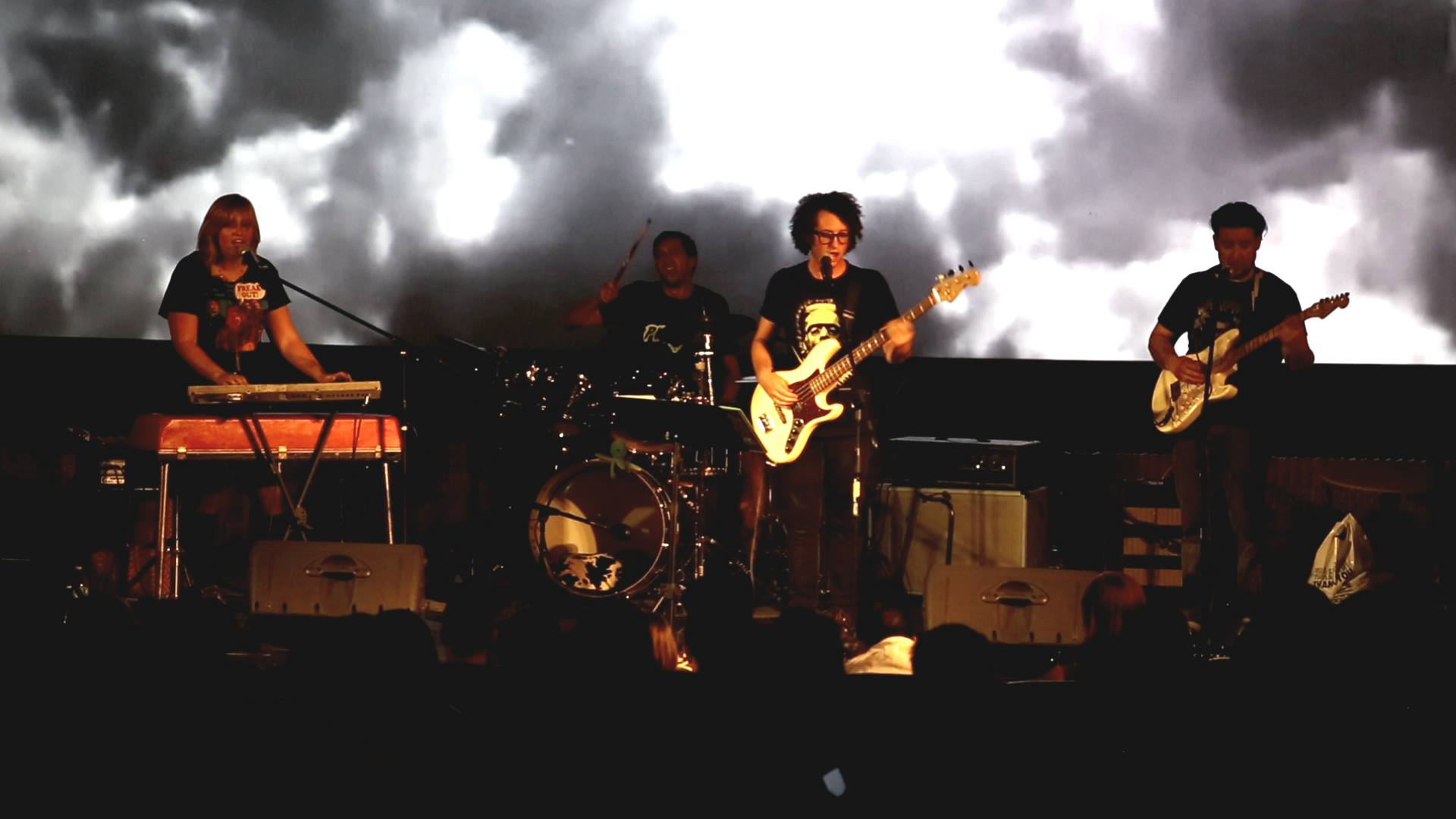 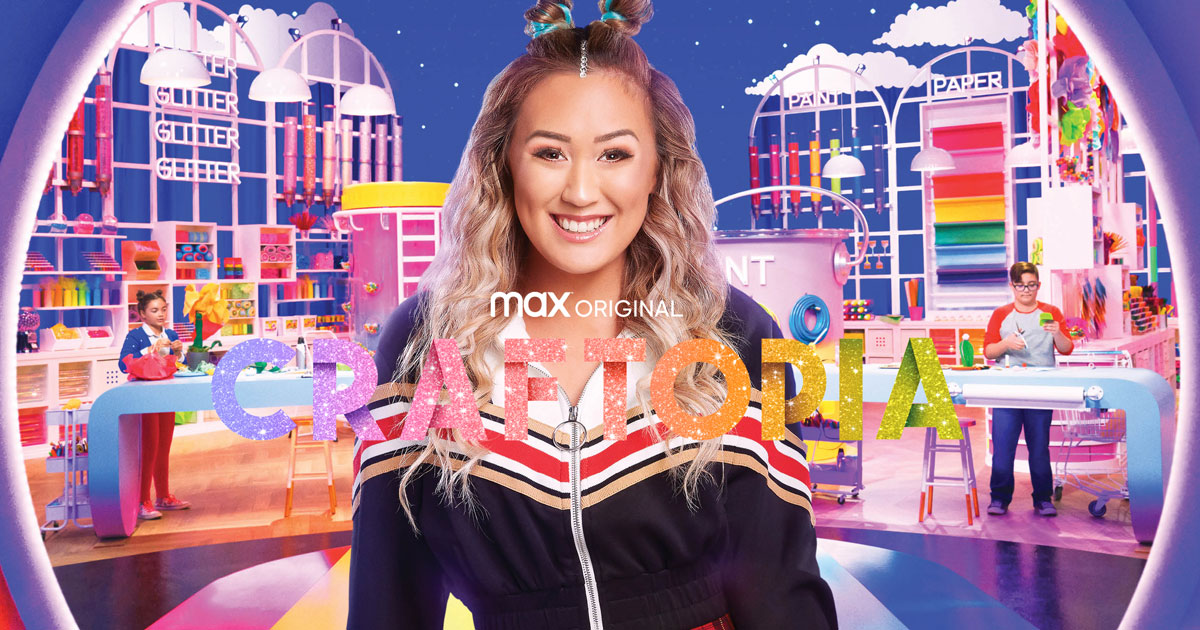 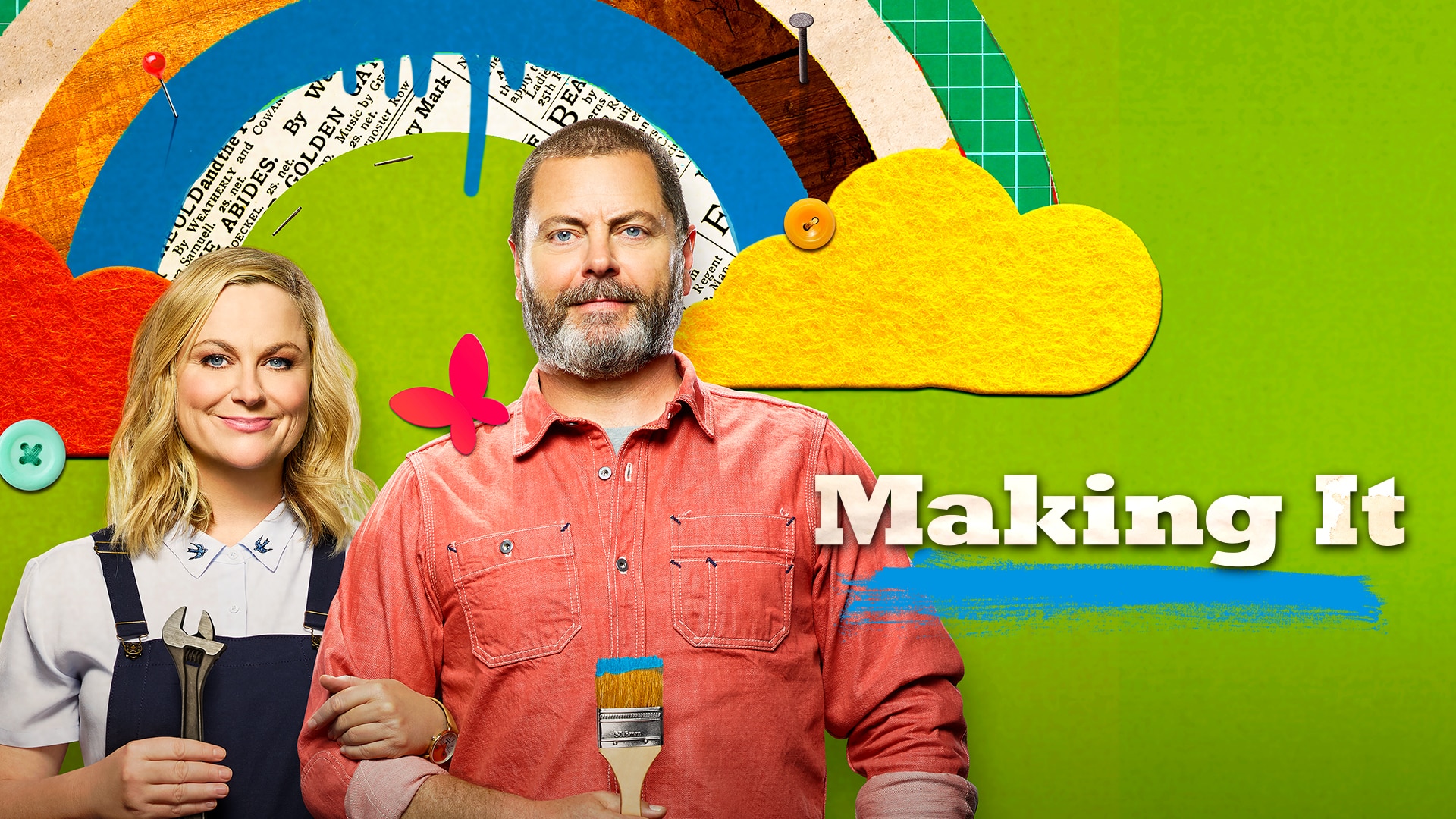 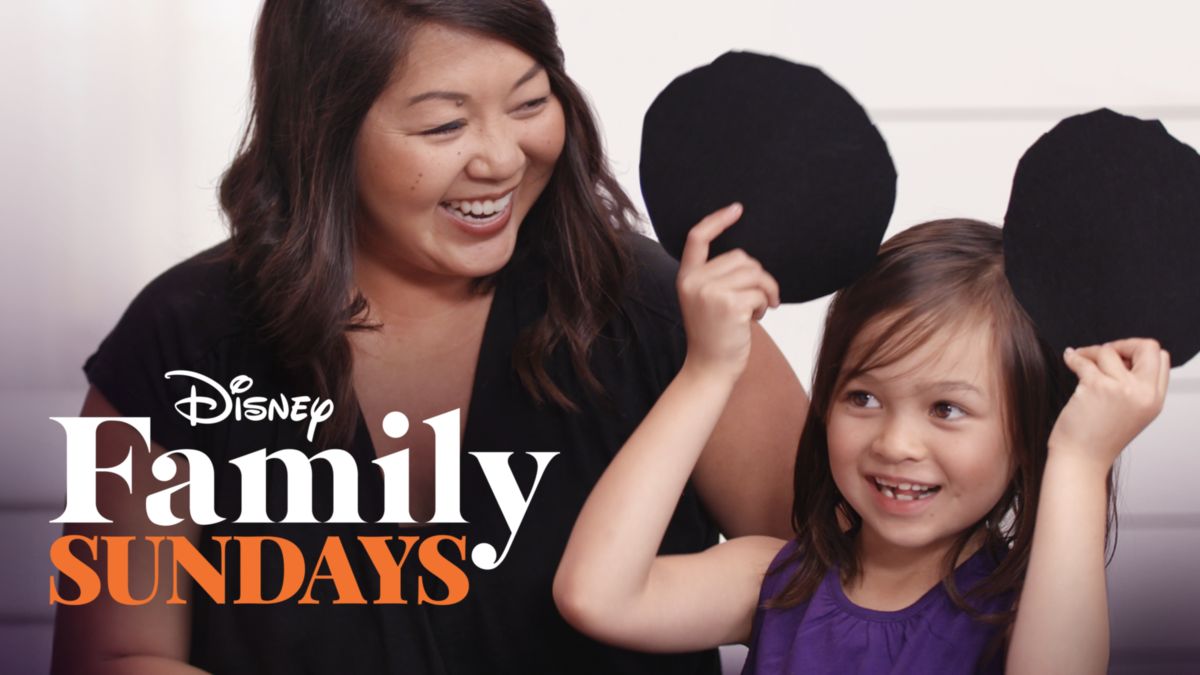