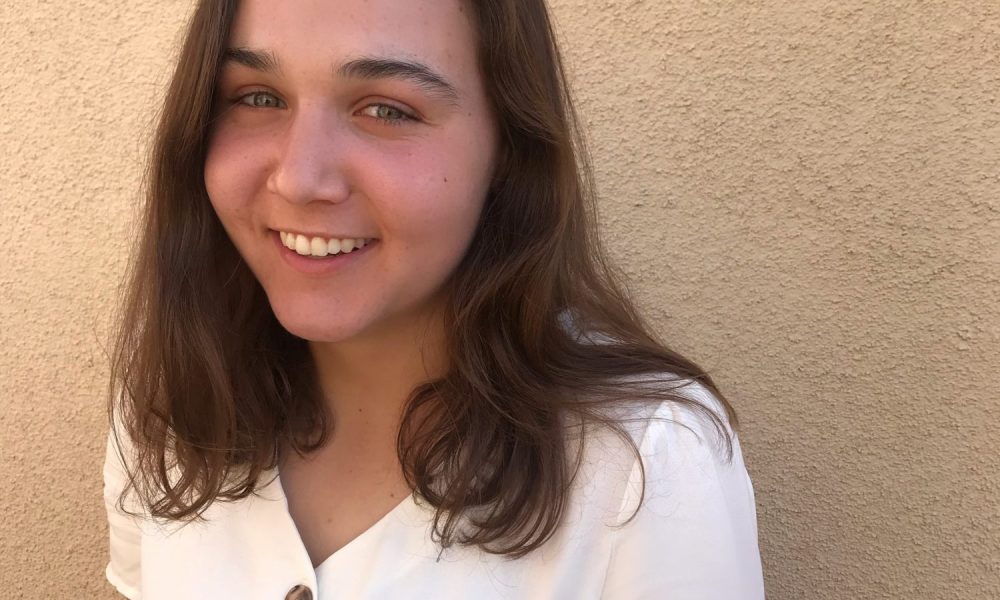 Today we’d like to introduce you to Kate Diaz.

Every artist has a unique story. Can you briefly walk us through yours?
I just moved to LA this summer after graduating from college.  I write and produce pop songs and compose scores for film, TV, and commercials.

My first introduction to music was listening to my dad’s classic rock CDs on my portable CD player constantly when I was little.  After listening to hours of Boston, The Cars, The Rolling Stones and The Who, I begged my parents for an electric guitar.  For my 8th birthday, I got a Fender Squier mini and some weekly guitar lessons.  The next year, I became obsessed with the Beatles and started writing my own songs.  I caught the performing bug when I played my first show of original songs and Beatles covers for my soccer team and school friends at my local Sam Ash store in the Chicago suburbs when I was 11.  The next summer, I got a weekly job playing at a local sandwich shop for tips.  The job was to play 2-3 hours at lunchtime, so I was constantly writing more songs and learning covers to fill out the time.  When I was 13, I discovered online booking websites, and I started getting selected for shows and festivals in Chicago and eventually in other cities.

During high school, I released four live acoustic albums, burning the CDs myself and packaging them in homemade origami CD cases to sell at my shows.  I became interested in music production because I wanted fully produced versions of my songs, but recording in a studio was too expensive.  I started teaching myself other instruments, and I arranged some of my songs for my high school orchestra.  In college, I learned how to use recording software, and I released my fifth album of pop/rock songs in my senior year, which I self-produced in my dorm room.

During my second semester of college, a class assignment to score a commercial was a game-changer for me.  I had become a fan of film music in high school, but I had never considered scoring films myself. For some reason, the term “film composer” seemed like something reserved only for highly-trained classical musicians, not a kid who wrote pop songs.  But composing music for a commercial opened my eyes to the fact that scores can be written in any musical genre, not only orchestral.  I wrote and recorded a pop/rock score for the assignment, and I was hooked.  The next semester, I got a part-time composer job at a commercial scoring company, which forced me to move beyond my pop music comfort zone and compose in many styles–from writing a tropical drum score for a Hawaiian hotel ad to producing a hard rock guitar track for a sports commercial to composing an orchestral piece for a charity infomercial, I took a shot at writing whatever style of music the client brief asked, and I had a ton of fun doing it.  I then began to also score student short films, and I learned that I really enjoy the team dynamic of collaborating with filmmakers to enhance their storytelling with music.

Since then, I have split my time equally between scoring and songwriting, and I am excited to finally be out here in LA in the thick of it all.  I am currently co-scoring an animated TV series, writing music for commercials and for multiple production music companies, scoring two indie short films, and producing my new original songs.  Getting to do music all day every day has been so awesome, and I feel very lucky.

Please tell us about your music.
I write and produce pop songs, and I compose music for media (film, TV, commercials).  This mostly involves me recording myself playing a bunch of instruments and singing for hours at my computer.  I enjoy getting to tell a story through music via different mediums that involve unique sets of challenges.  Whether I am figuring out how to best recount an experience through a certain number of syllables in a pop song chorus or trying to write a score that helps amplify the emotions of a scene, it’s such a fun, creative puzzle to solve.

As an artist, how do you define success and what quality or characteristic do you feel is essential to success as an artist?
I was once told to never lose sight of how fun music is and to keep the same passion and excitement that you felt for music when you first started, and I think that’s an important ingredient to success.

How or where can people see your work? How can people support your work?
My website www.KateDiazMusic.com has links to my music and lists my upcoming shows in LA. 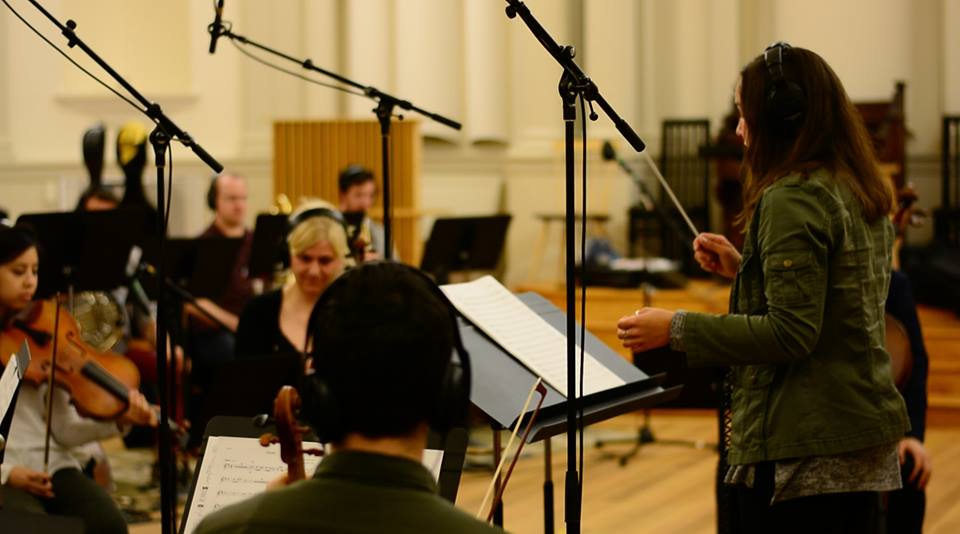 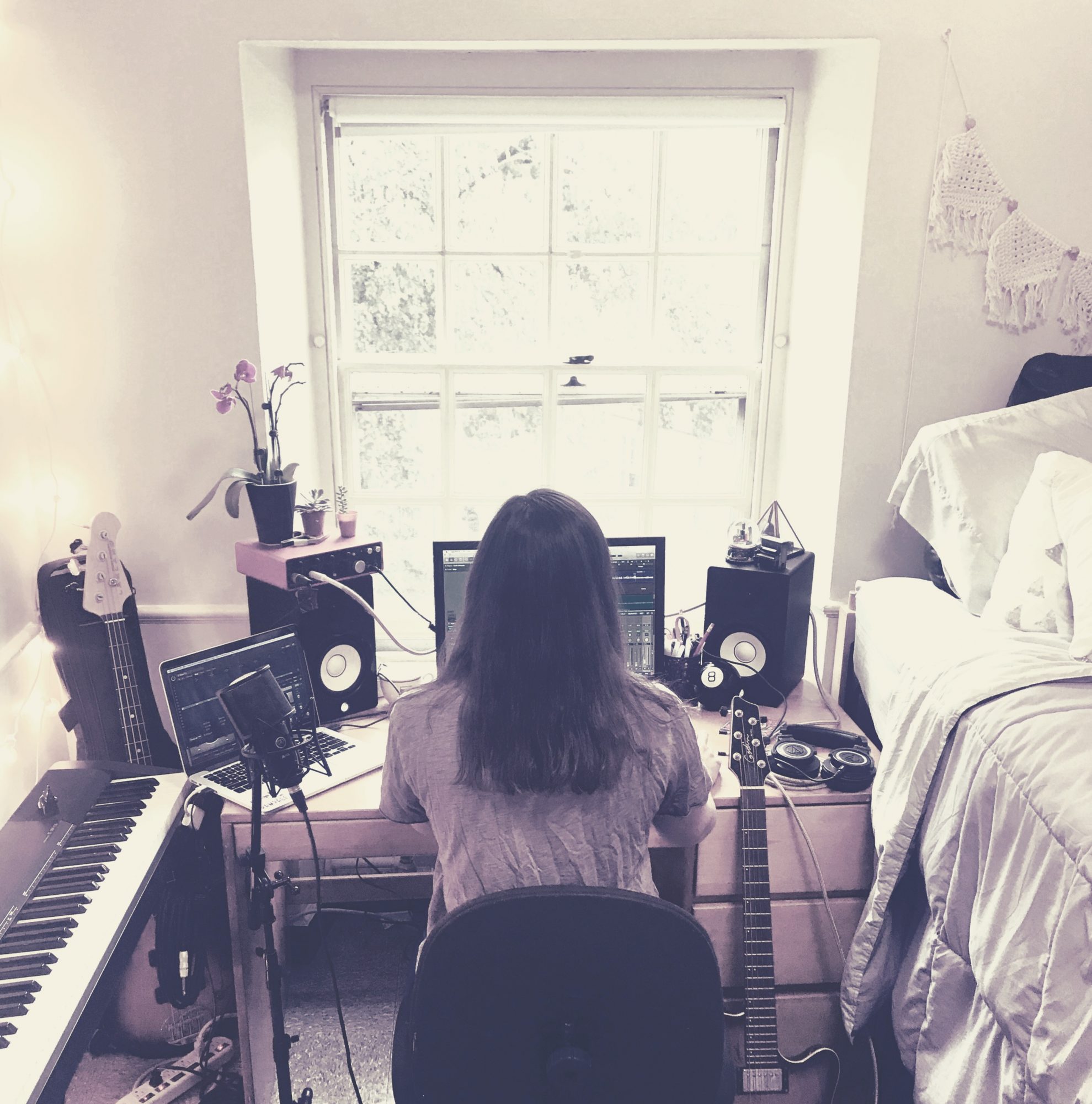